A limited edition run of just over 2000 units of the Porsche 912e in 1976 helped get the public ready for the 924 successor, and make up for a problematic period with the 914 and parent company Volkswagen. 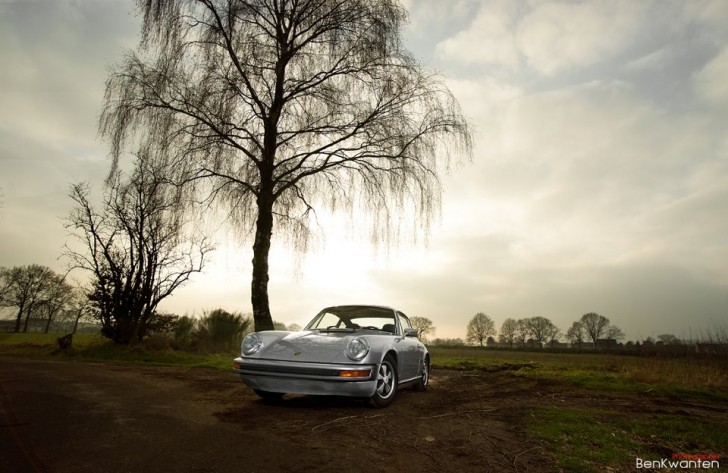 Porsche executives were scratching their heads. Following the success of the 912 during its four-year production run, they had assumed their new base model – the 914 – would walk out the showrooms. The model had been a Volkswagen throughout most of the development and production phase, but that was unlikely to put people off buying the badge, right? Fall out between parent company VW and Porsche over rights to the model and an overly ambitious price tag meant the 914/6 sold quite poorly.

Porsche needed a stop-gap between the 914 and its 924 successor, leading to a limited edition one-year production of an updated 912 in 1976. Boasting a VW 2.0-litre flat four didn’t seem the best of starts, but interest picked up thanks to the new 912e (as in einspritzung or ‘Injection’) receiving body and chassis improvements handed to the 911 since 1969, however, just over 2000 were built.