The Lamborghini Egoista makes a surprise appearance as the latest addition to the Dubai police supercar fleet.

Many have been left wondering what the next high-performance, highly-exclusive and incredibly high-priced supercar would be the next to join the Dubai police force. Bookies odds looked good for a Bugatti Veyron, a Pagani Huayra, a Porsche 991 GT3 and the Jaguar F-Type, or they would have done were it not for the United Arab Emirates’ position on gambling. There was however an outside bet.

Lamborghini’s new concept has now emerged in official Dubai colours, an unorthodox albeit swanky new look for the Egoista. Crime fighters beware, Batman has left Gotham and seemingly given up the cape for a peak cap and nightstick. Of course, while patrolling the streets and putting the fear of God into the region’s felons will be no problem for Mr Wayne (whom we can only assume is the new owner of the one-off supercar), the design of Dubai’s latest Z-car does produce a few logistical issues.

For starters, the Egoista – Italian for ‘Selfish’ – is a one-seater only, so unless the boys in mottle green are going to put those now in custody on the elongated rear spoiler on their way to the station, the Lamborghini might require a paddy wagon as back-up. Of course, since the Egoista is powered by a 592bhp 5.2-litre V10, the back-up Black Maria might need an engine tune, yet more expense for the Dubai police force’s generous benefactor.

Keeping the aggressively carved front splitter free of scratches during a high speed chase also seems unlikely, while performing the PIT manoeuvre with the Lamborghini’s lightweight carbon fibre frame will probably not go too well if the assailant is fleeing ins anything heavy than a skateboard. Also, interrogating the criminal by ramming his head with a car door might prove difficult for the world’s greatest detective with only a sliding electric roof canopy to work with. Dropping them from a first floor window will still do the trick, but imagine the disciplinary action the now White Knight will get upon returning to the station.

However, if the front of the Egoista can also break away to form the Batbike – sorry, Shorta-cycle – the Dubai police might be onto something here. They may not even need the Bugatti Veyron after all. 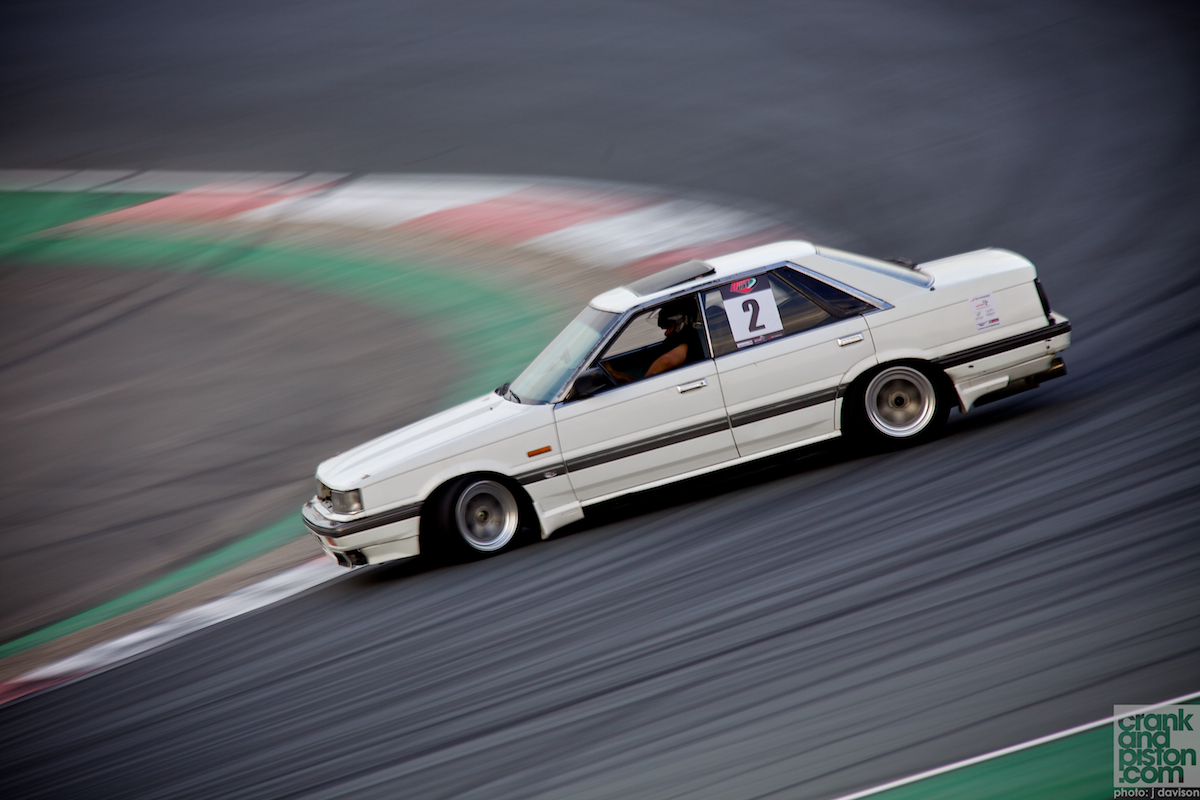