With the Cayman GT4’s engine the GTS could be all the sports car you ever need. Superb engine, sublime chassis and sensible(ish) money. What’s not to like? 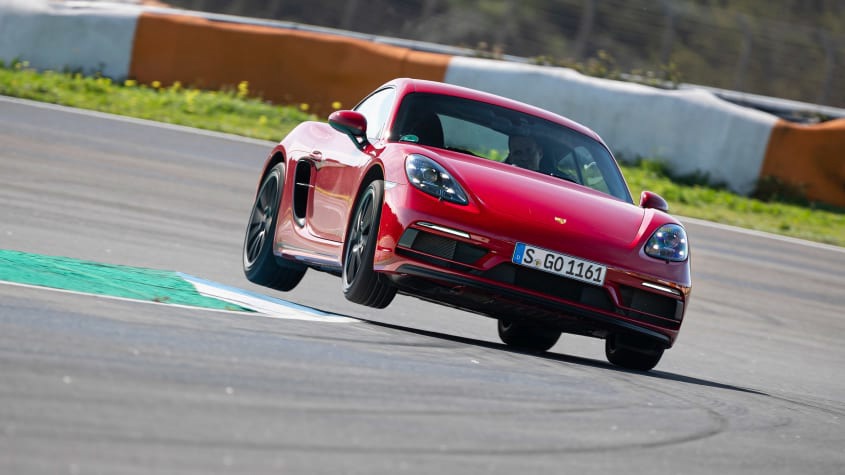 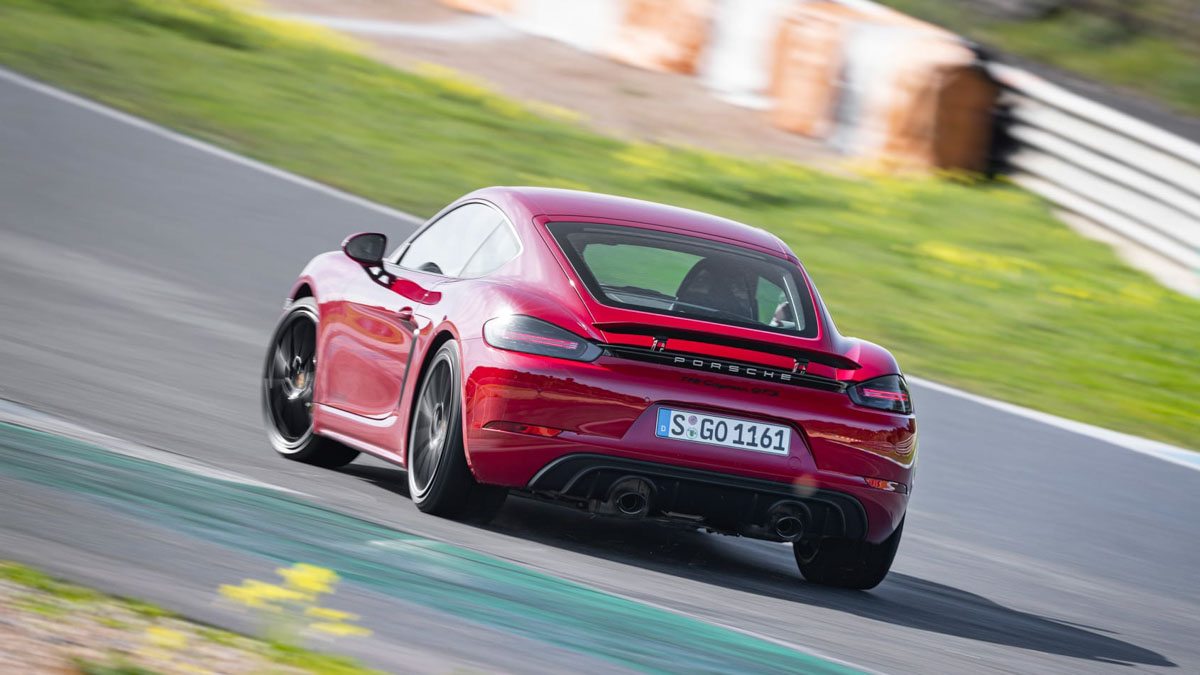 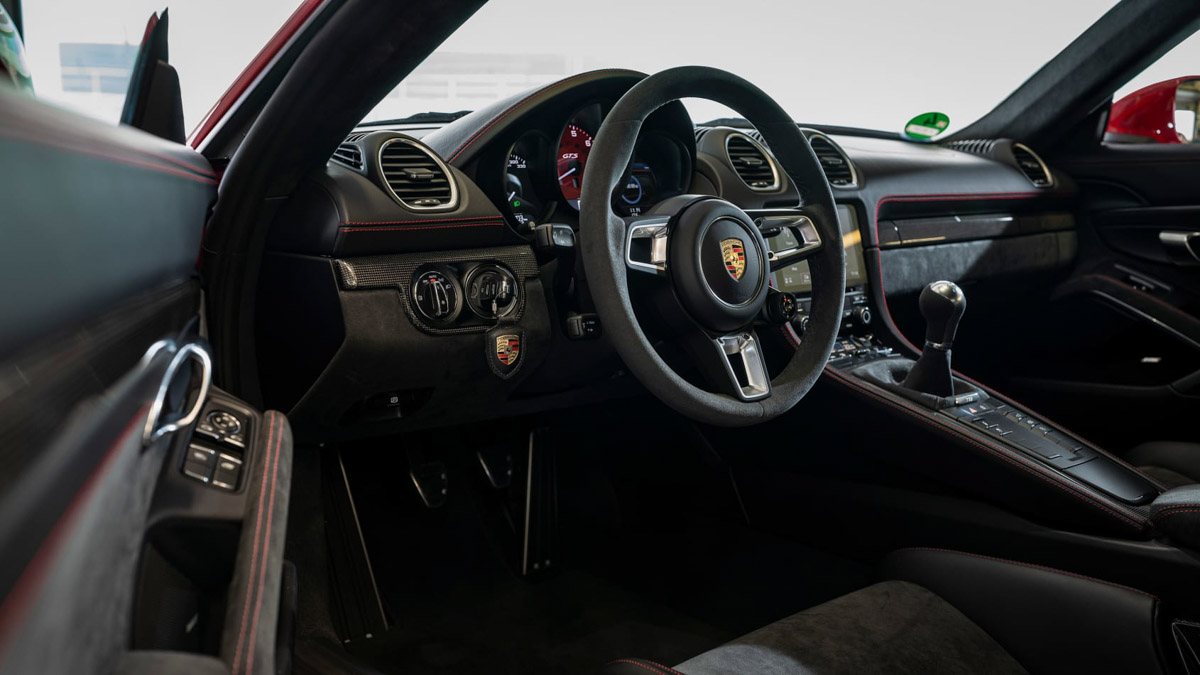 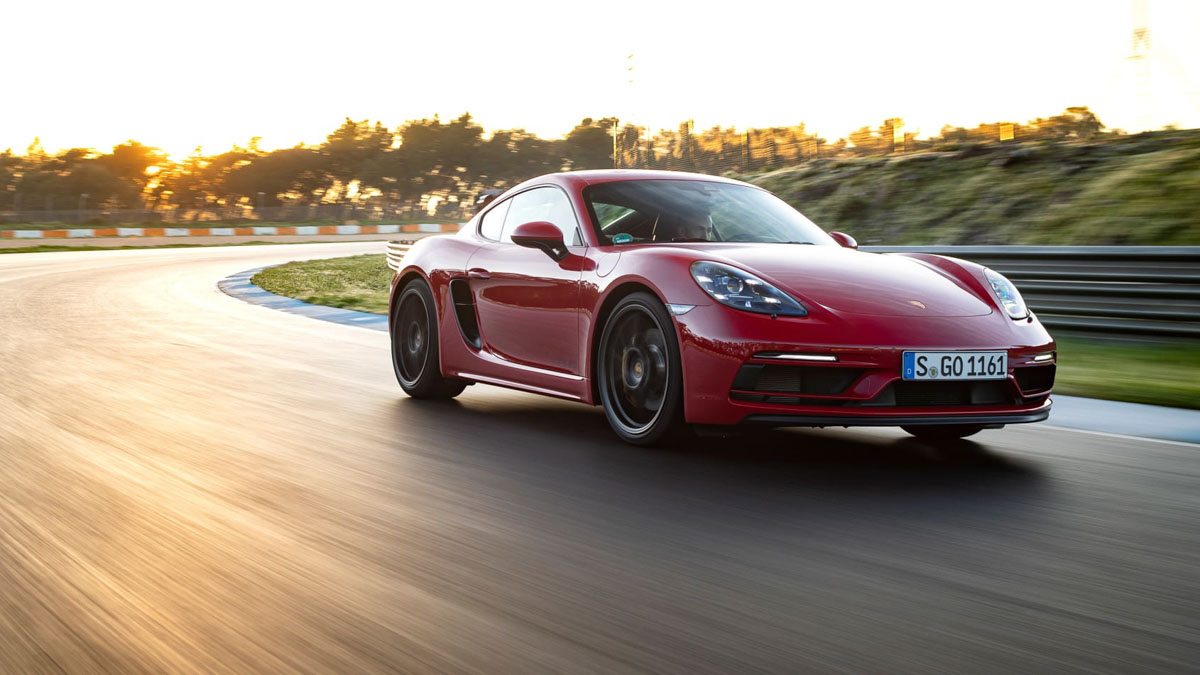 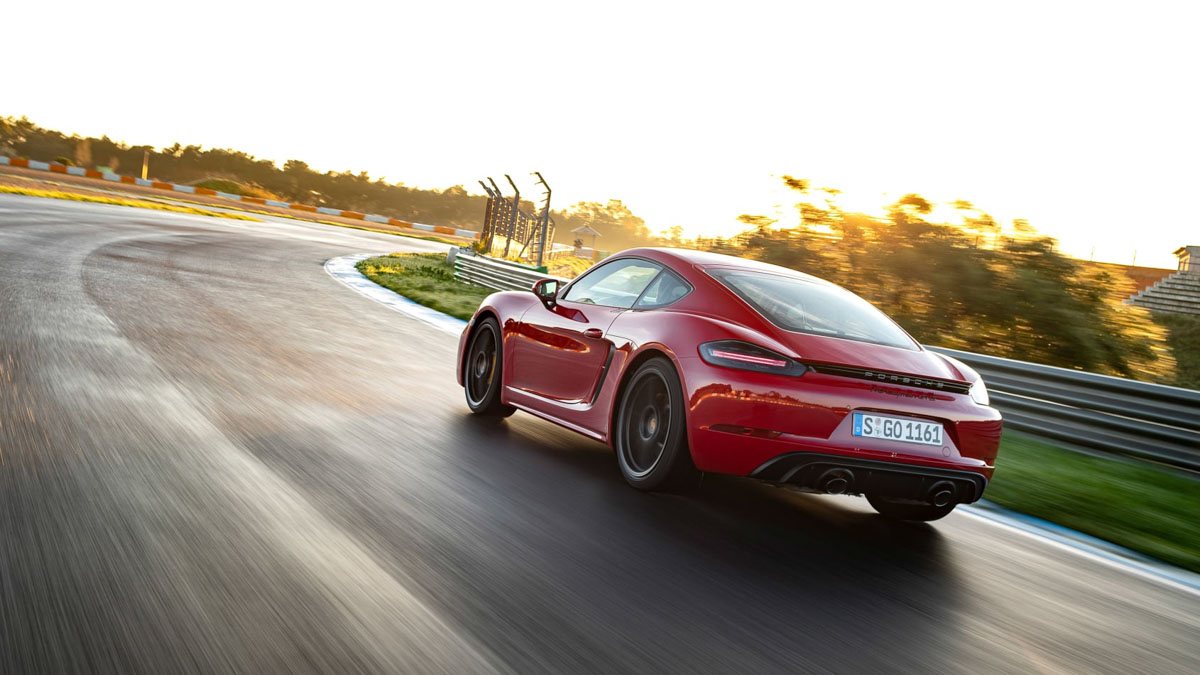 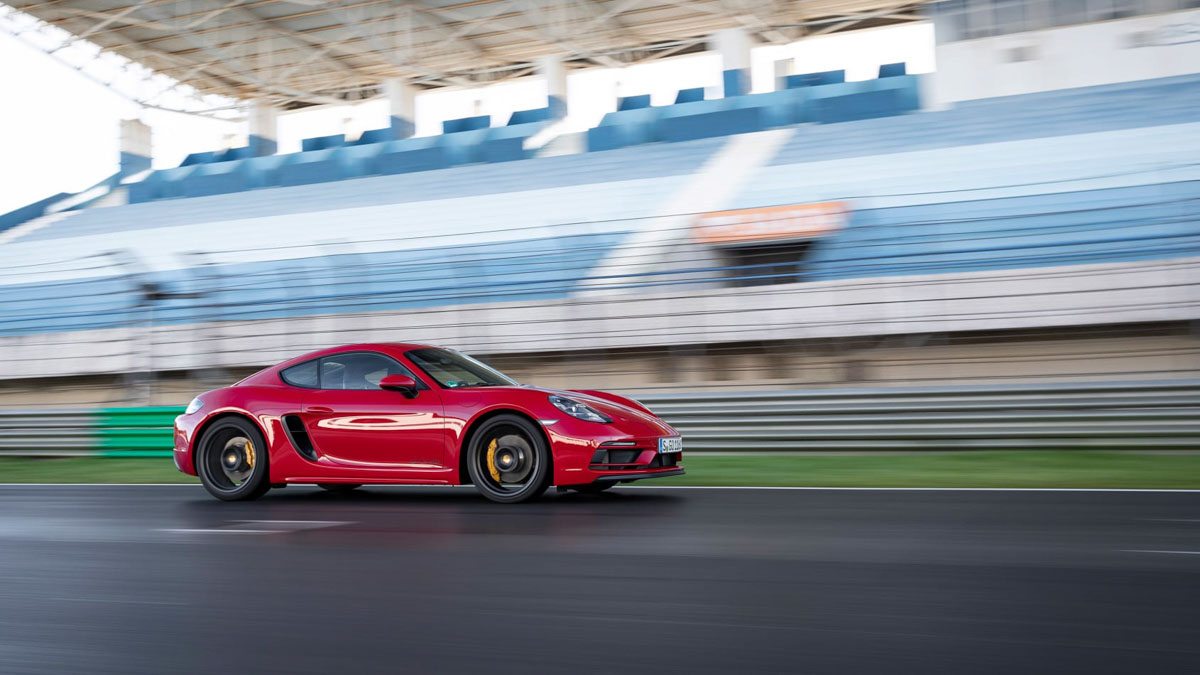 Porsche’s model hierarchy for its sports cars is a straightforward structure. Or rather it once was. Top of the tree sits the RS, below this the ‘regular’ GT model, with the Turbo on a parallel axis when discussing the 911. Then there are your GTS and S and non-S models. Simple, clear, easily explainable.

Porsche being Porsche, this aforementioned order also meant a clear demarcation in terms of performance and driver engagement, although in some instances this has been narrowing over the years, certainly between S and non-S models. But it’s never been the case that a non-GT badged Porsche could get close enough to a Motorsport developed model for you to consider the more precise, faster, thrilling GT example to be an unnecessary extravagance.

Until now. And the arrival of the Cayman GTS 4.0. Because not only does it have a detuned version of the 2019 eCoty-winning Cayman GT4’s 4-litre, flat-six naturally aspirated engine, but by being installed in the 718’s sublime mid-engined chassis and despite not having the adjustable anti-roll bars of the GT4, the GTS delivers so much of the GT4’s thrills for cheaper bills it’s painfully difficult to decide between the two. It’s the equivalent of trying to pick a favourite child.

Four litres and six cylinders was a combination first seen in the back of a 911 when the GT3 RS 4.0 was revealed in 2011. Back then the 911 had 500bhp at its disposal and today’s GT4 has 416bhp from the same capacity and cylinder count, but don’t let that lull you into thinking you are being short-changed by the GTS 4.0’s 394bhp. This remains a compelling powertrain despite the 20bhp shortfall over the GT4 (a small tweak to the ECU accounts for the power drop, while torque remains the same 310lb ft).Advertisement

As we discovered when we first experienced this 4-litre engine in the GT4 and Boxster Spyder, it’s as close to an old-school naturally aspirated motor as we could hope for in today’s world. It adores revs and feels every bit as mechanical as you would hope, serving up a full complement of flavours as the power builds.

Of course, the six-speed manual is the icing on the GTS cake, even if the ratios are comically long. The shift action is so sweet, the torque band wide enough to catch you if you drop out of the power’s peak delivery zone, which itself is wider than you expect and a joy to operate within.

And it’s quick. A 4.5sec 0-100kph time tells one story, but it’s the punch through the gears that drives home the GTS 4.0’s performance sweet spot.

There’s a mix of new and old tech underneath the Cayman GTS’s body. A mechanical limited-slip differential is blended with torque vectoring, while the PASM adaptive dampers sit with a 20mm lower chassis and offer Normal and Sport settings. Sport Chrono is standard and offers four driver modes and incorporates dynamic engine mounts. There’s a set of 20-inch wheels front and rear, with a Pirelli P Zero tyre fitted as standard. A sports exhaust is also standard.

In short, marvellous. If you’ve never driven a GT4 you won’t know what you’re missing, and if you have you’ll need plenty of wheel time in both to pick out the nuanced differences between them.

As a road car it leaves you wanting next to nothing and is the closest you can get to a pure driver’s car without knocking on the door of Lotus. It has balance, poise, precision and ability in abundance. It rewards, excites, entertains and thrills like the very best, every drive becoming a great journey, every journey delivering a memorable experience.

Criticisms? A smaller wheel and tyre set would add another layer of texture to the steering and let more of that chassis shine through and converse even clearer with you. And yes, the gearing is ludicrous, and I can’t think of many who wouldn’t be prepared to sacrifice being able to do 145kph in second if it meant they have more opportunities to experience the flat-six at full chat in fourth.

So while the GT4 remains our reigning eCoty champ, and if track work is high on your priority list it will suit your needs better, for £64,088 Porsche will also sell you a Cayman that’s pretty much the perfect sports car for the road. Deciding between this and an Alpine A110S is going to be nigh on impossible.

If your Porsche salesperson would allow you to do so you could assign the £64,088 it requires to buy a Cayman GTS 4.0 with not a single option and leave it at that. But we doubt buyers will. Never mind.

Alpine’s A110S is a perfect rival and what it lacks in engine cylinder count it makes up for with a chassis and less weight that the Porsche will have to work hard to match. Audi’s TT RS wouldn’t know which way the Porsche went, and while an Evora would, we’d find it hard to justify the additional £20,000 Lotus asks for its latest GT 410, even though it is really rather wonderful to drive.

Toyota Supra? Cheaper to buy, and less involving and focused to drive. You could look to BMW though – not the Z4, but the M2 Comp.