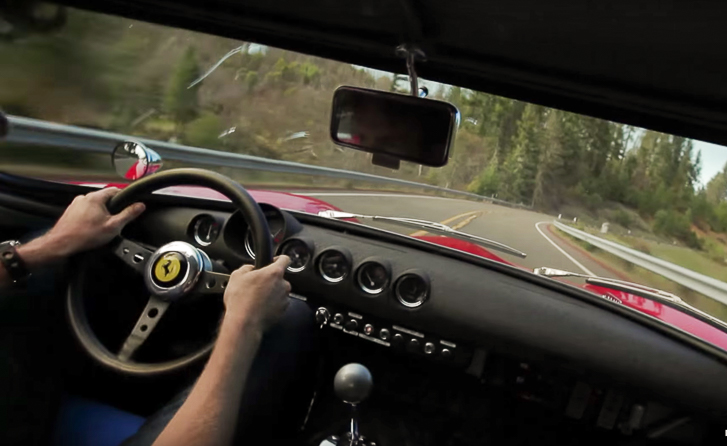 Turn your speakers up. I’ll wait for a second…

The below video is unlike most of Petrolicious’ previous updates, in that it includes no introduction to the model, no interview with the owner/driver, no panning sunset shots, and – actually – no exterior shots of the car whatsoever. And whilst that may seem like sacrilege when dealing with a 1964 Ferrari 250 GTO, the results are still jaw-dropping. It’s actually the full seven-minute hill climb cut from a previous Petrolicious instalment – ‘The Ferrari 250 GTO Speaks for Itself’, featuring the son of 1961 Formula Phil Hill, Derek – that debuted in 2014.

That means no narration. None. Just the sound of a furious V12 at full pelt.