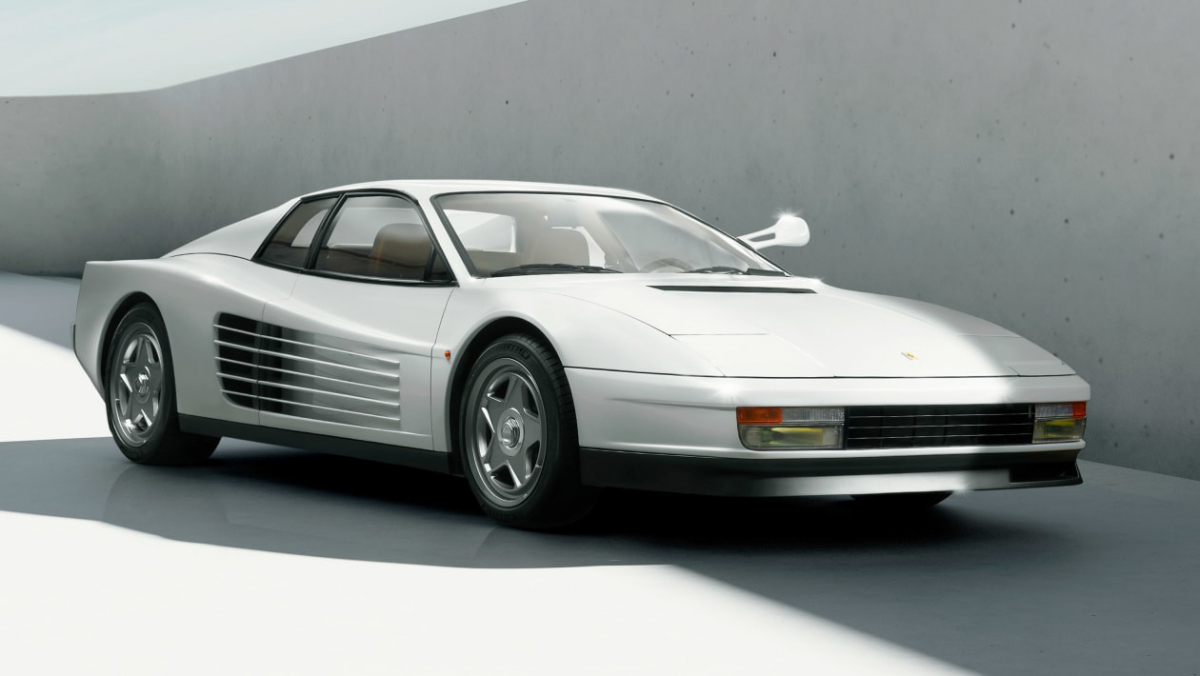 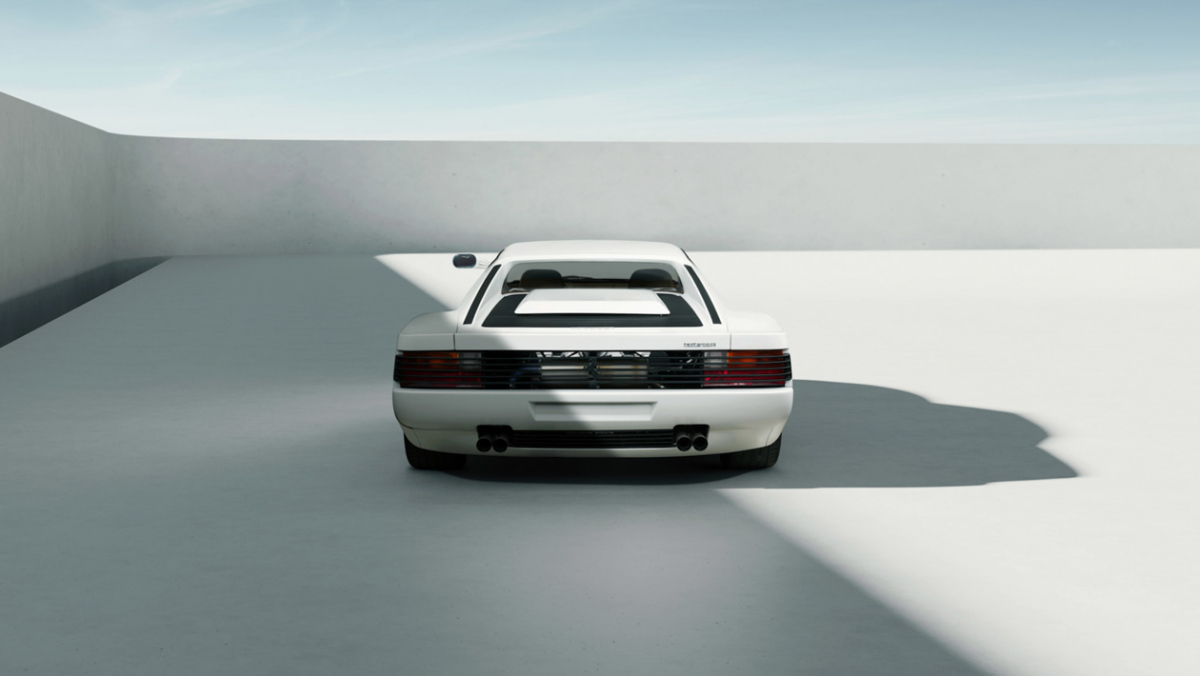 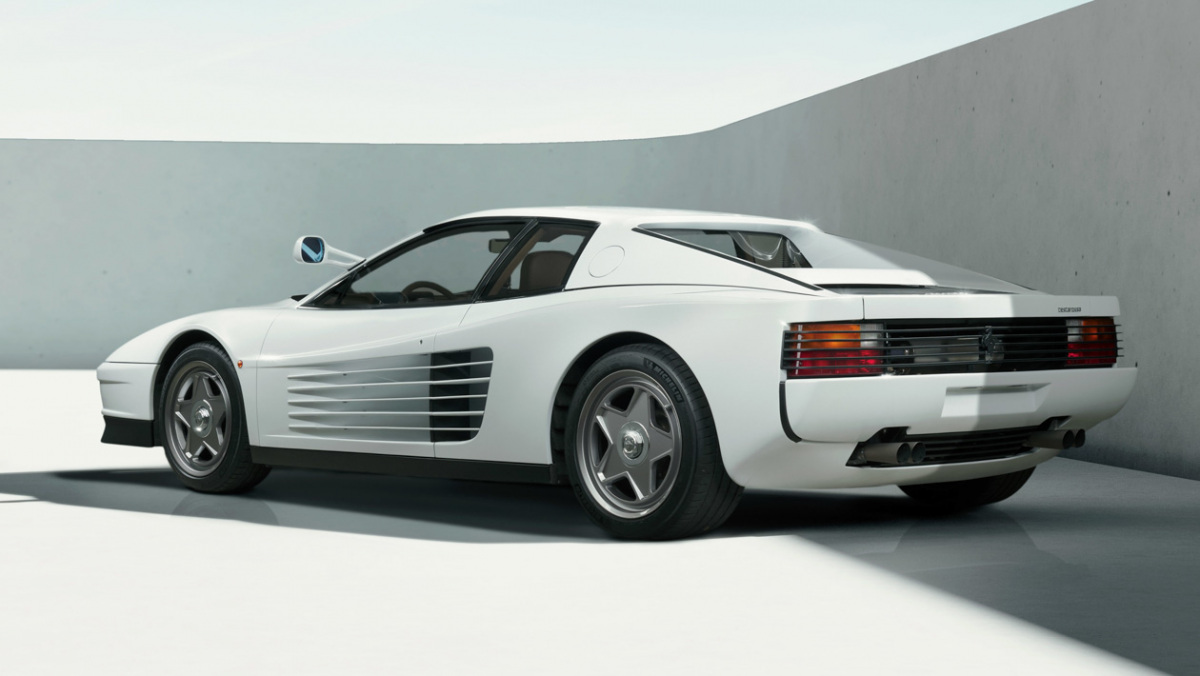 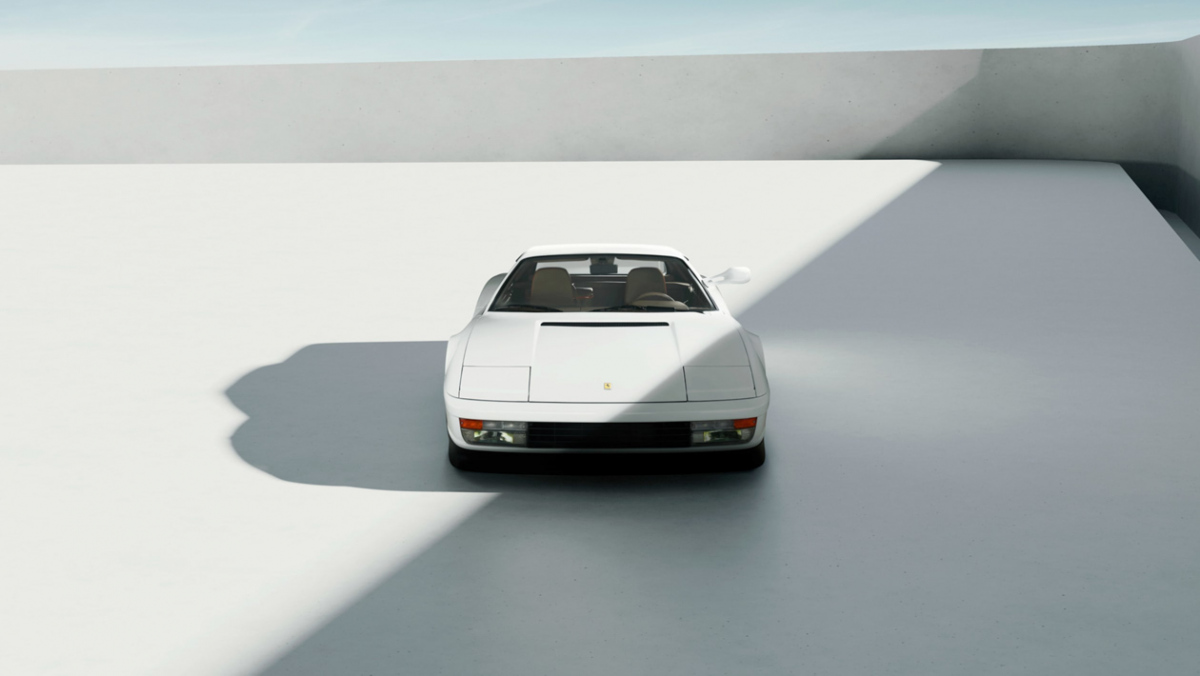 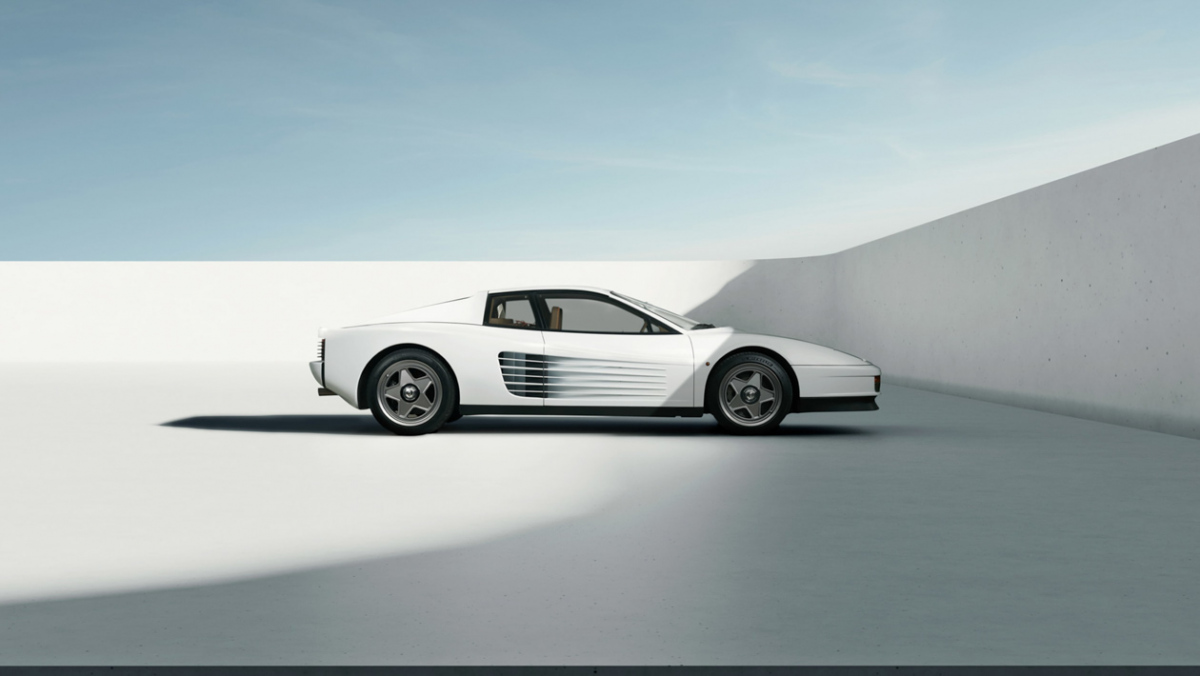 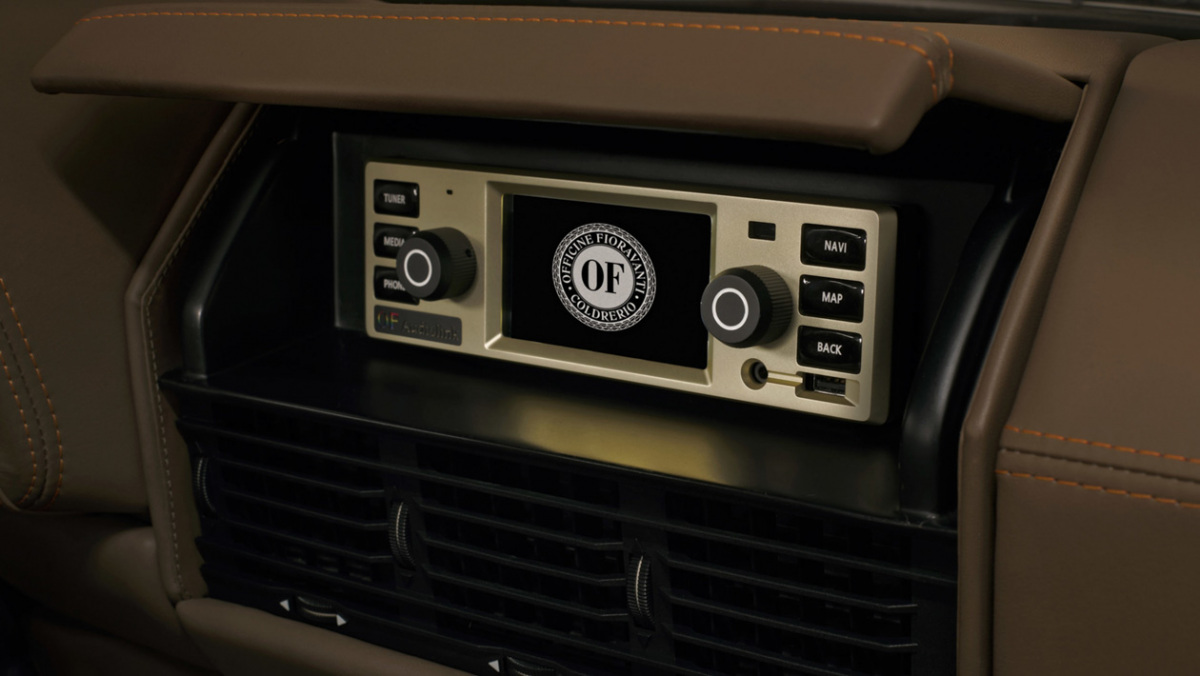 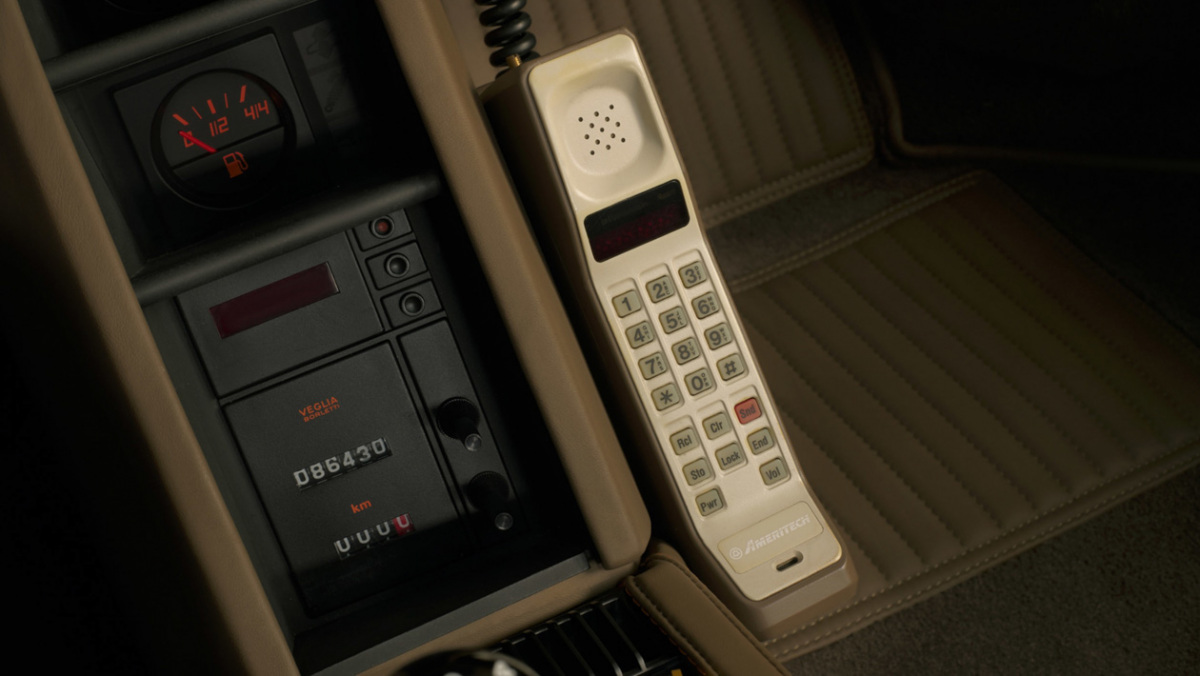 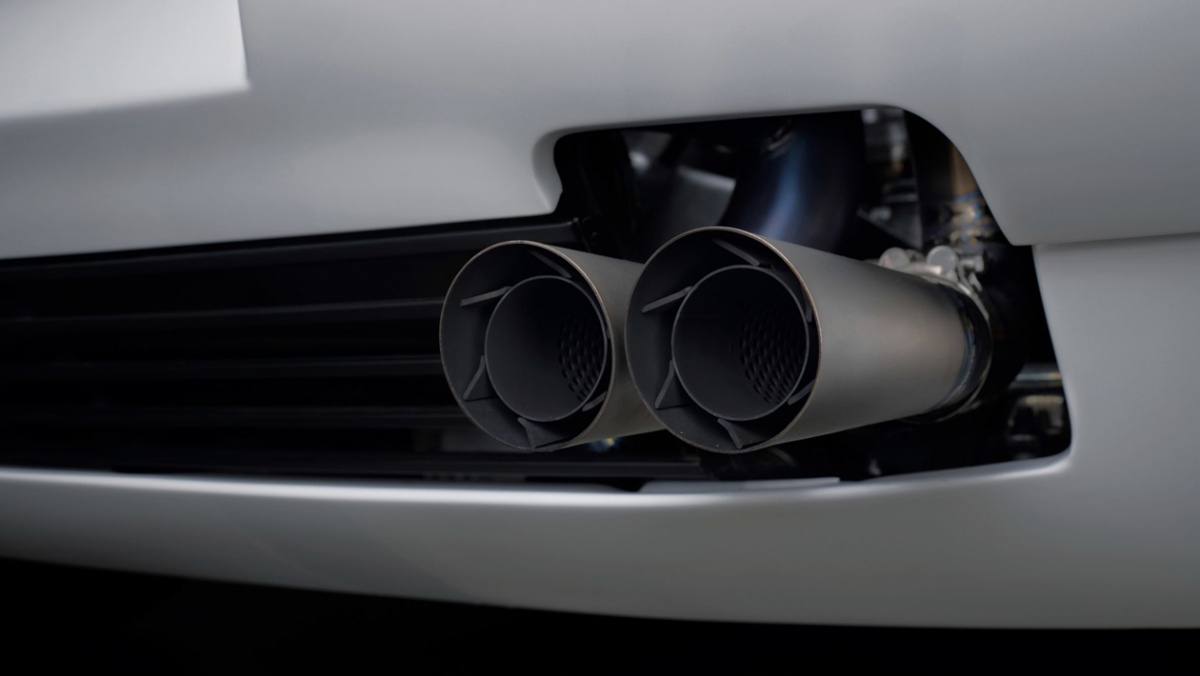 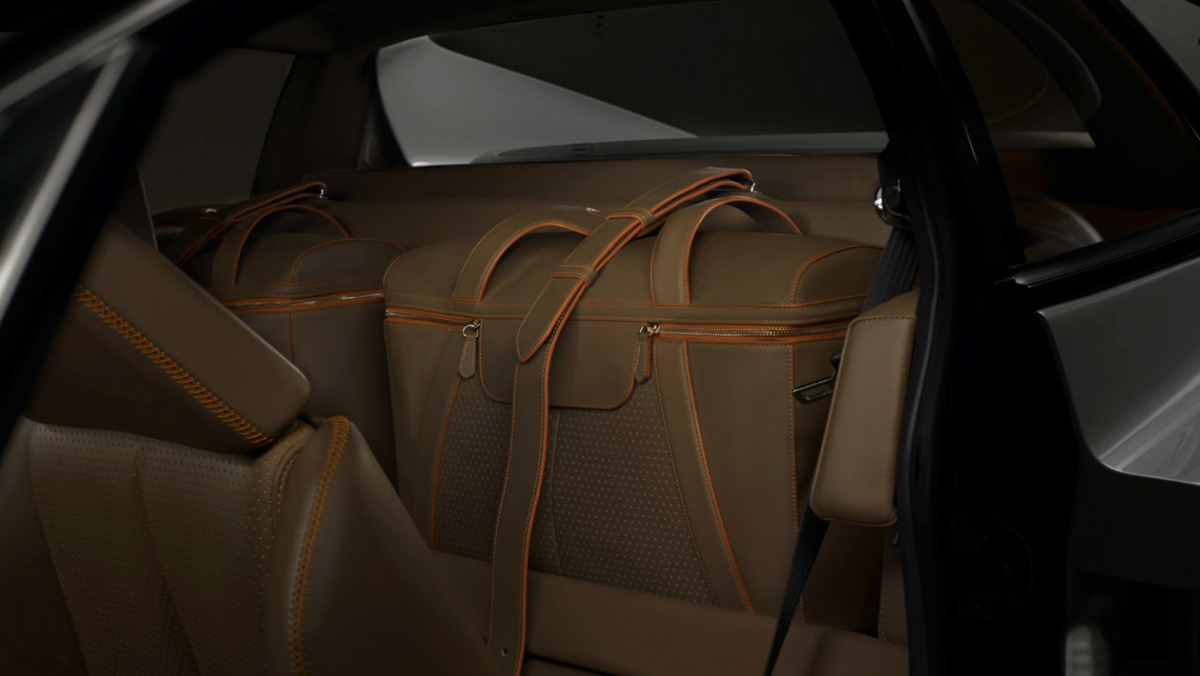 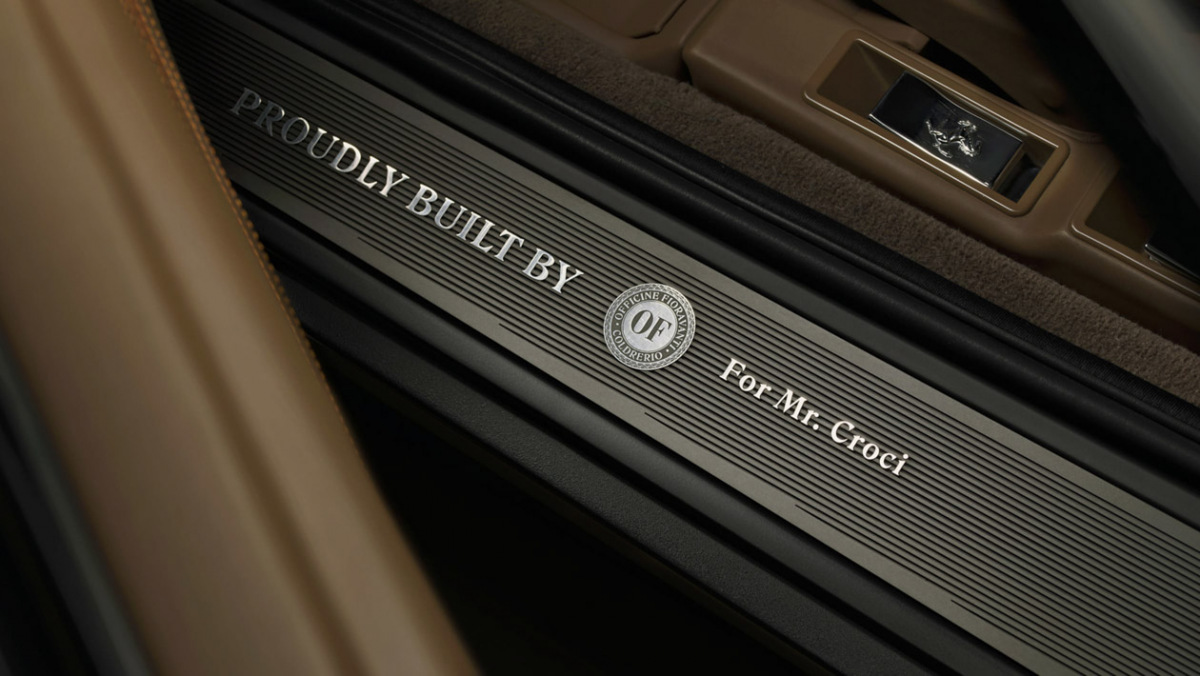 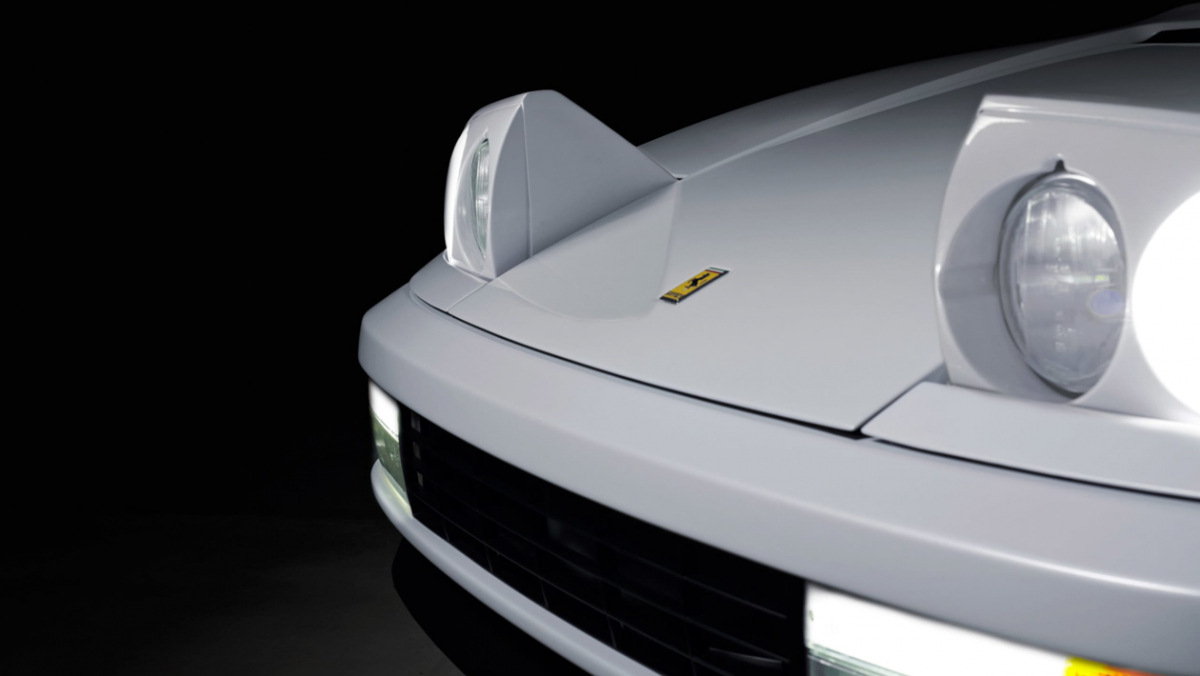 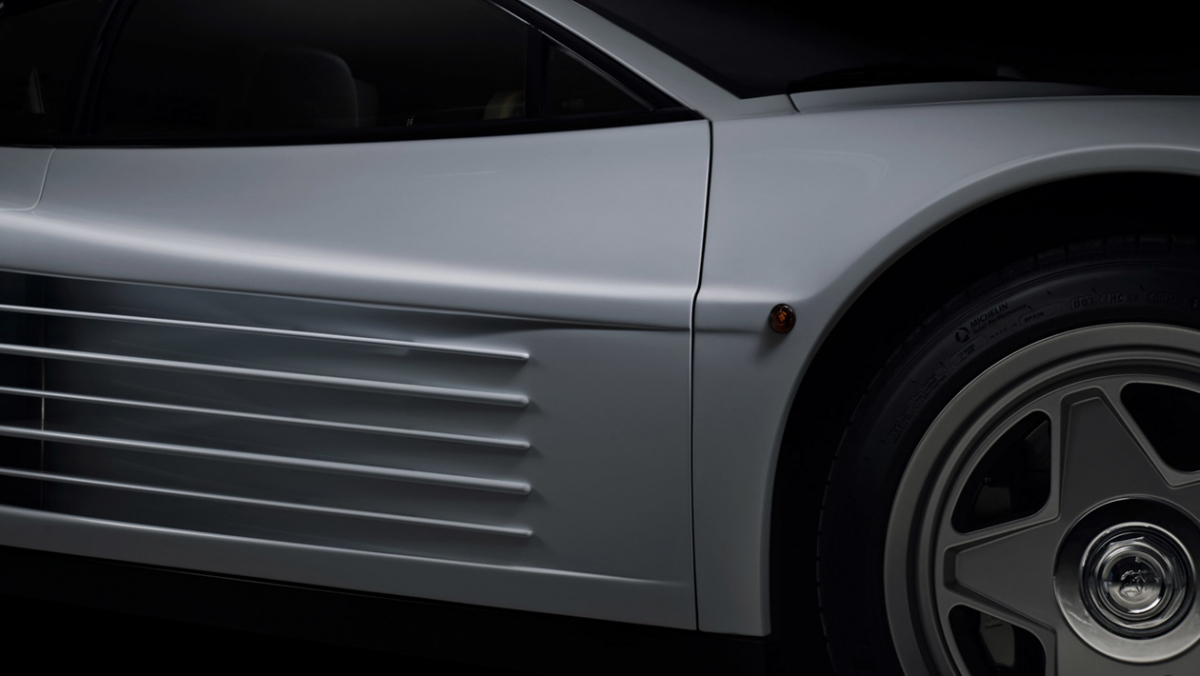 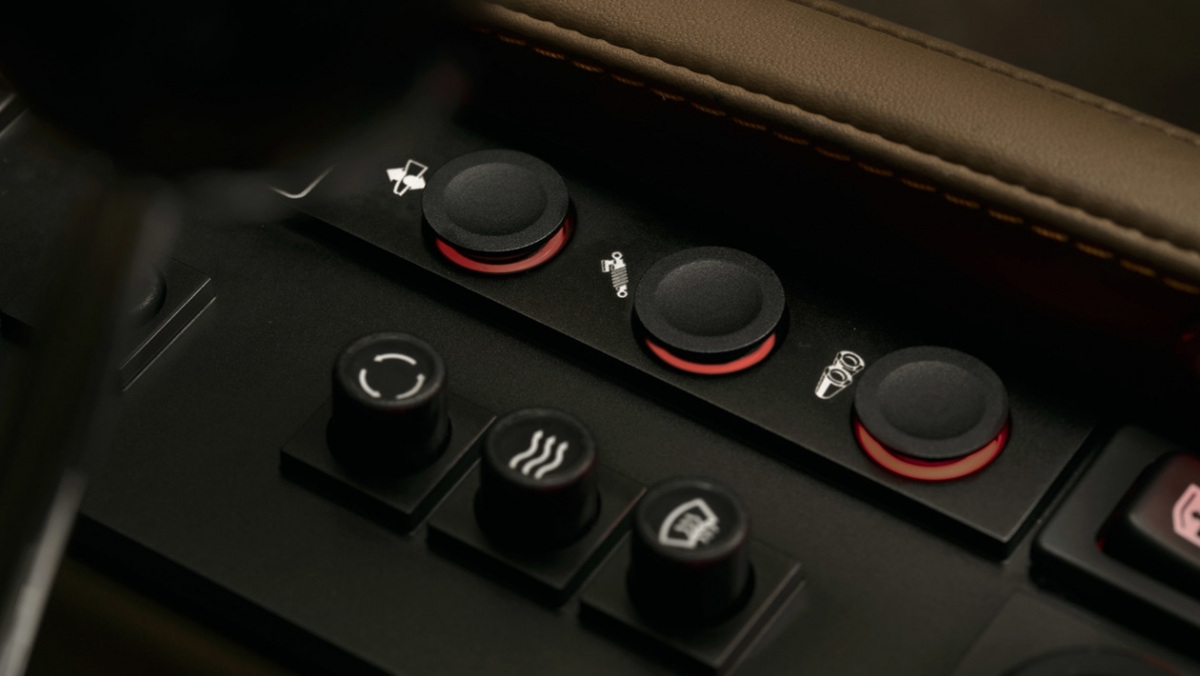 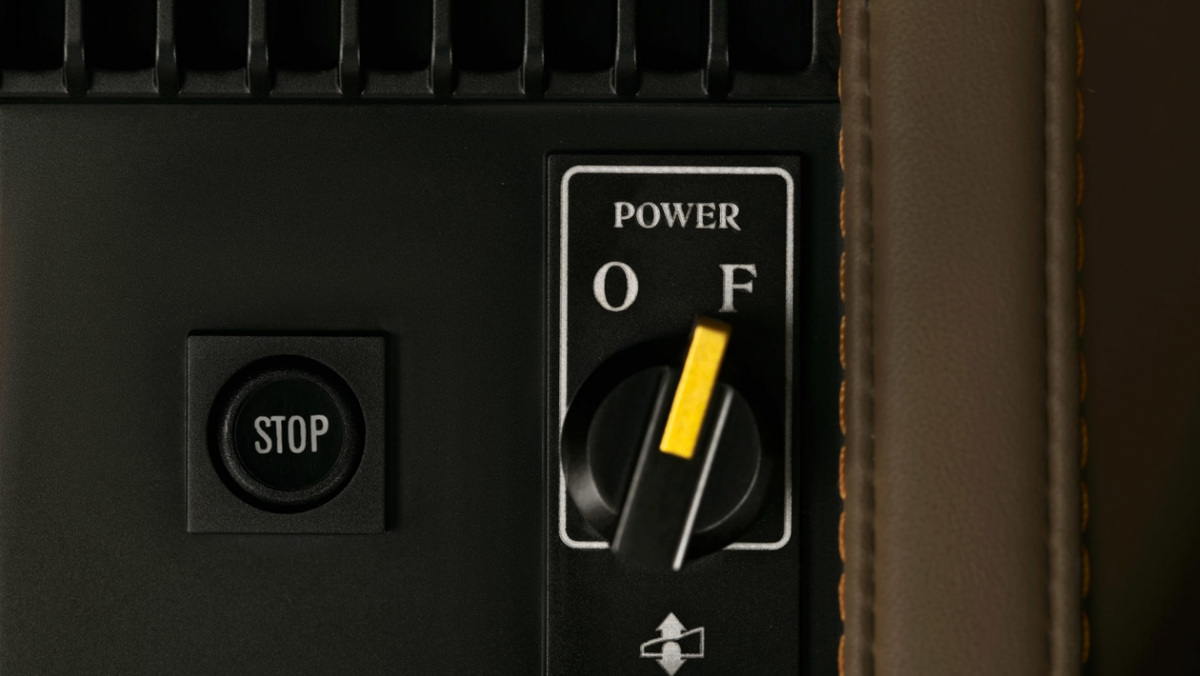 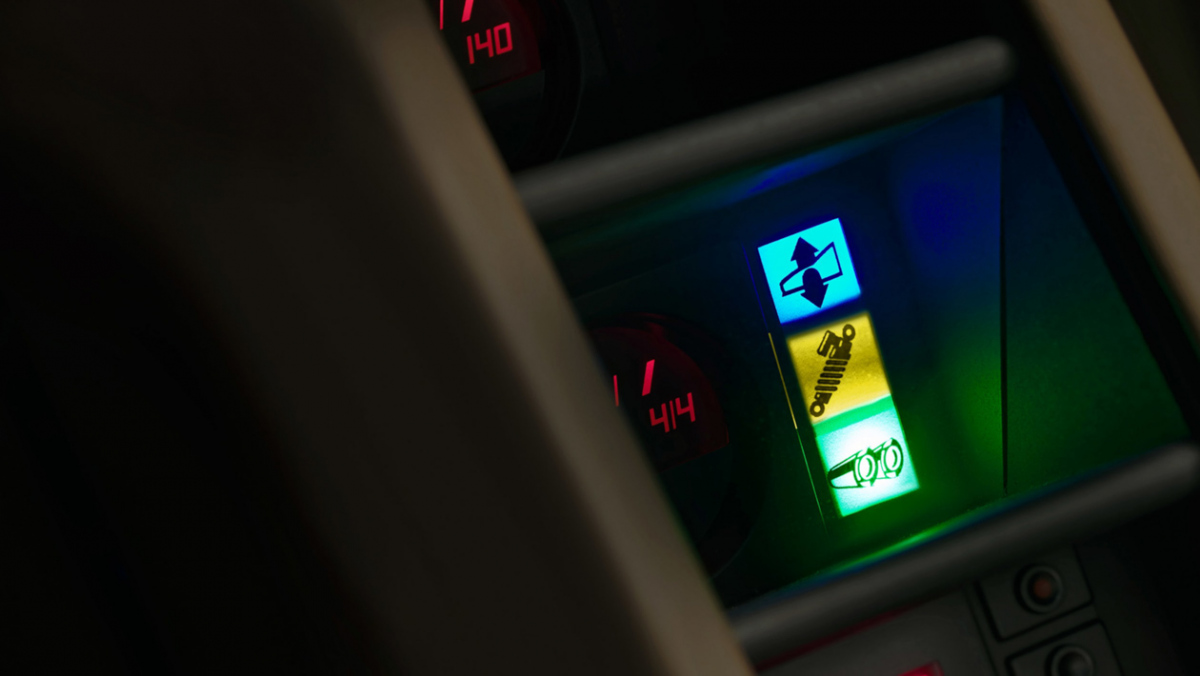 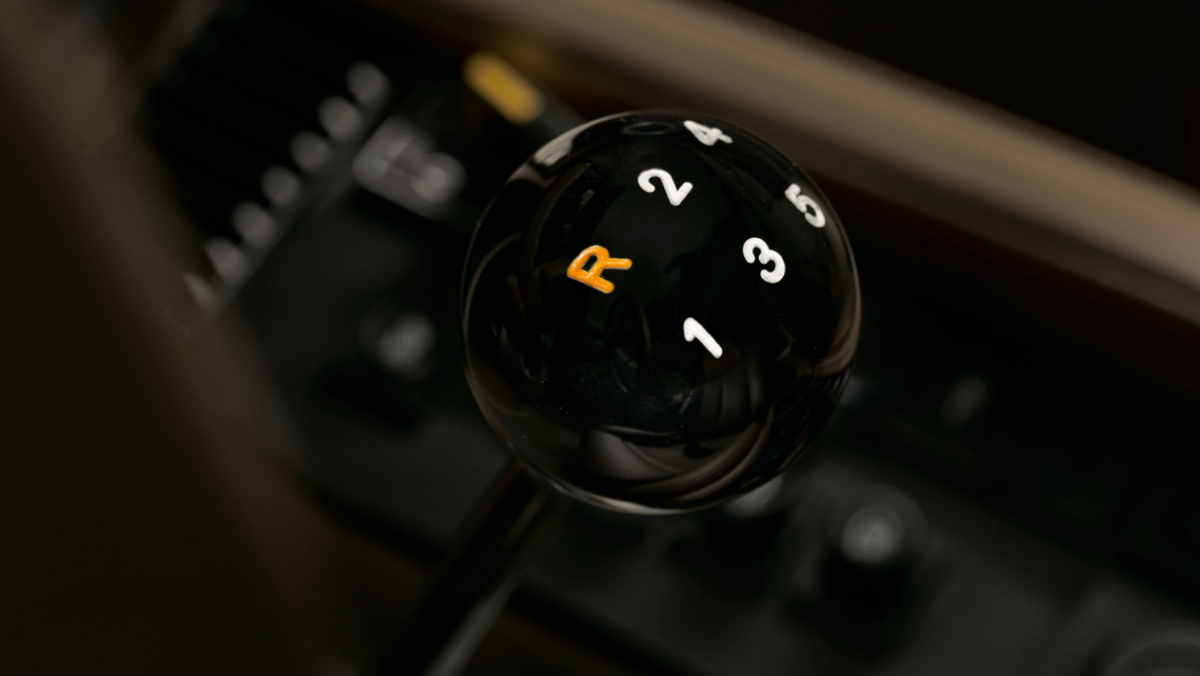 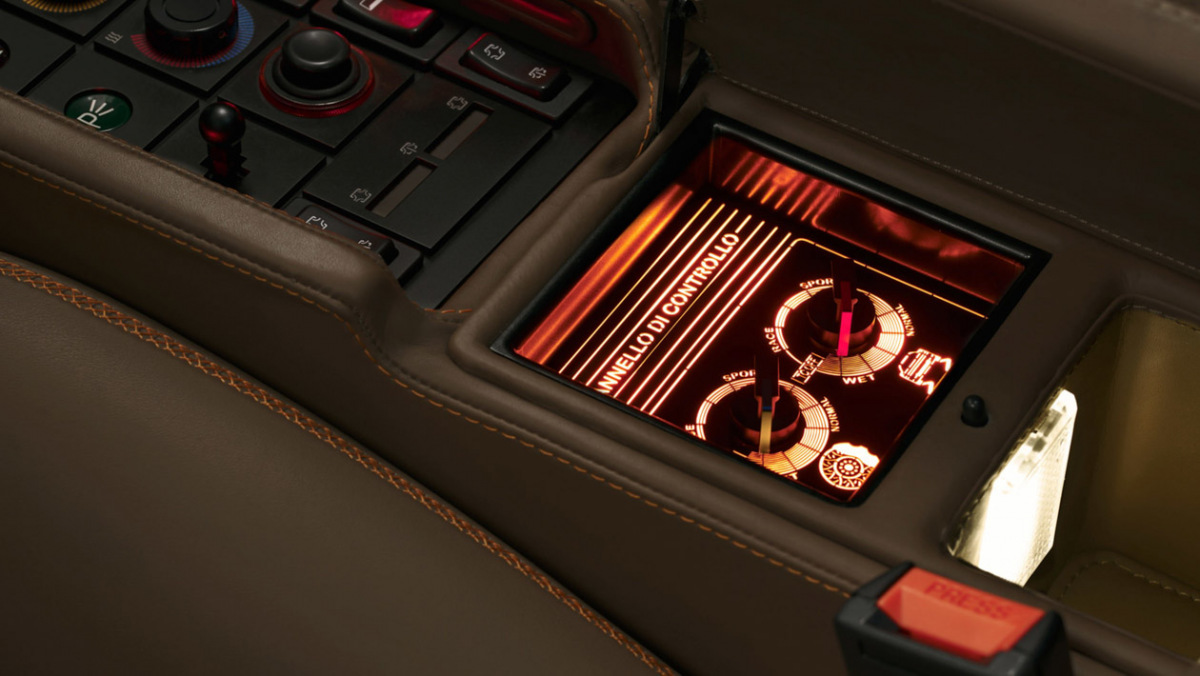 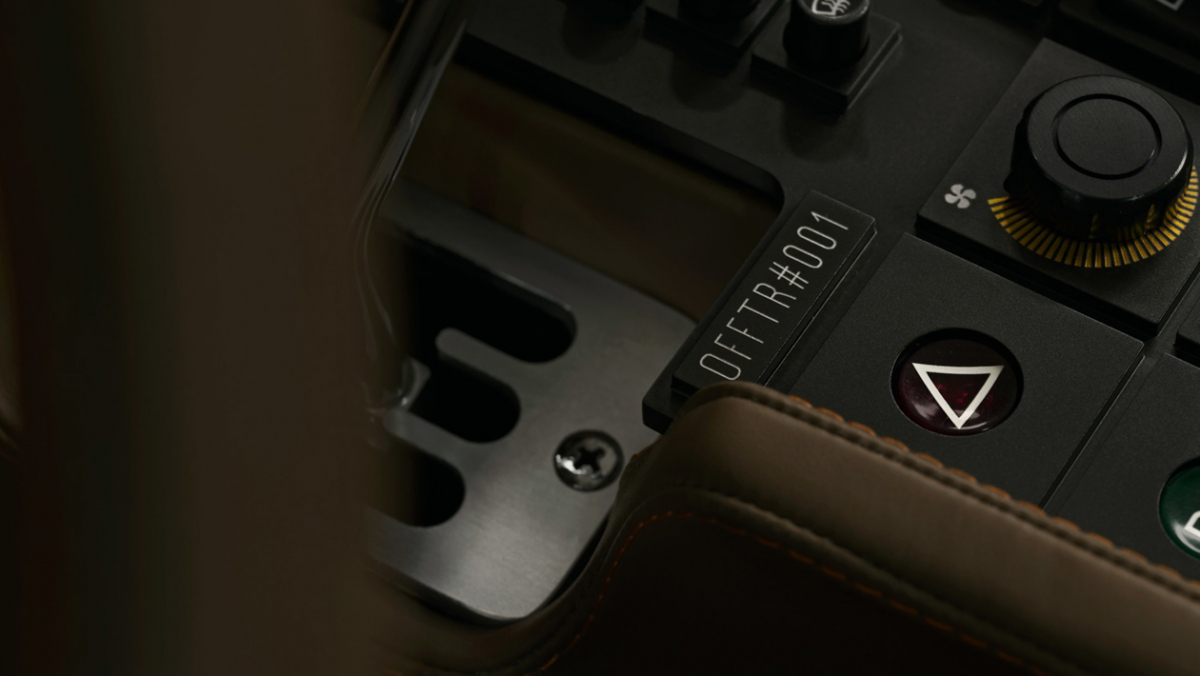 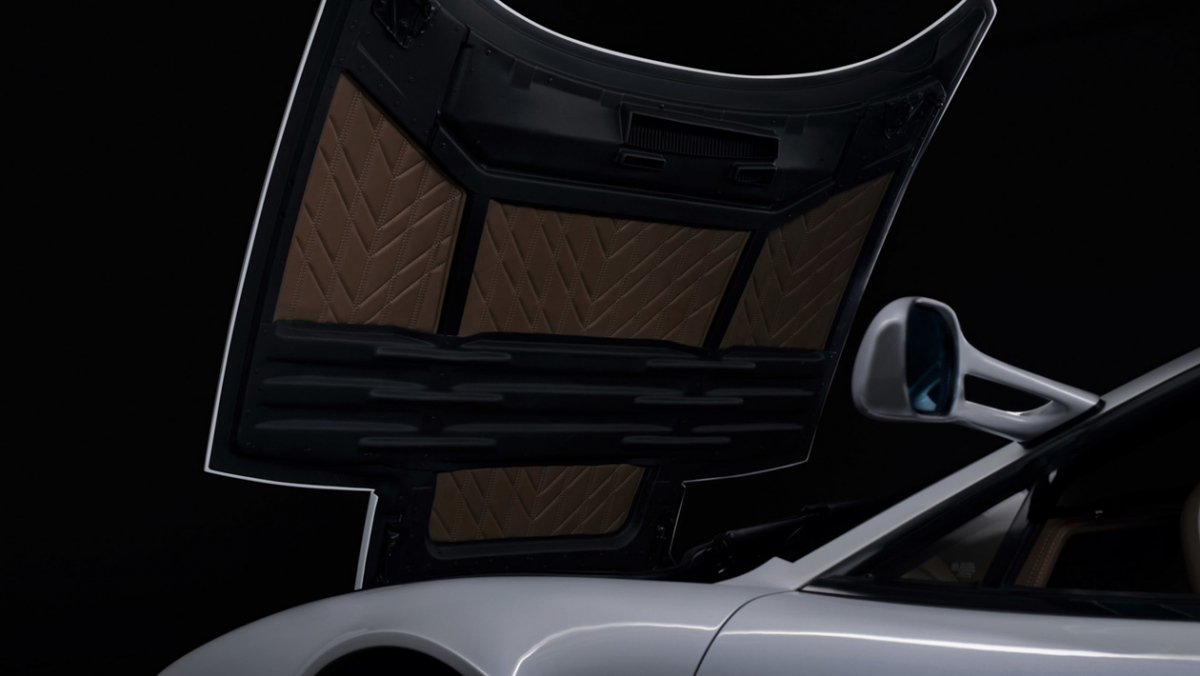 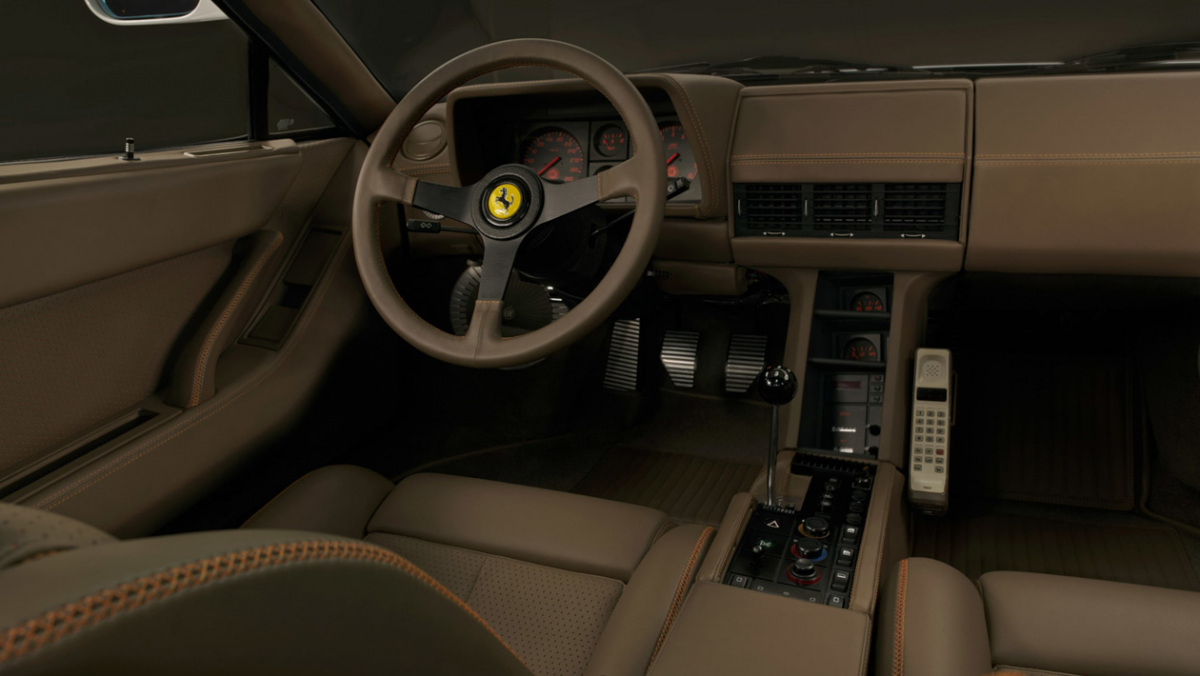 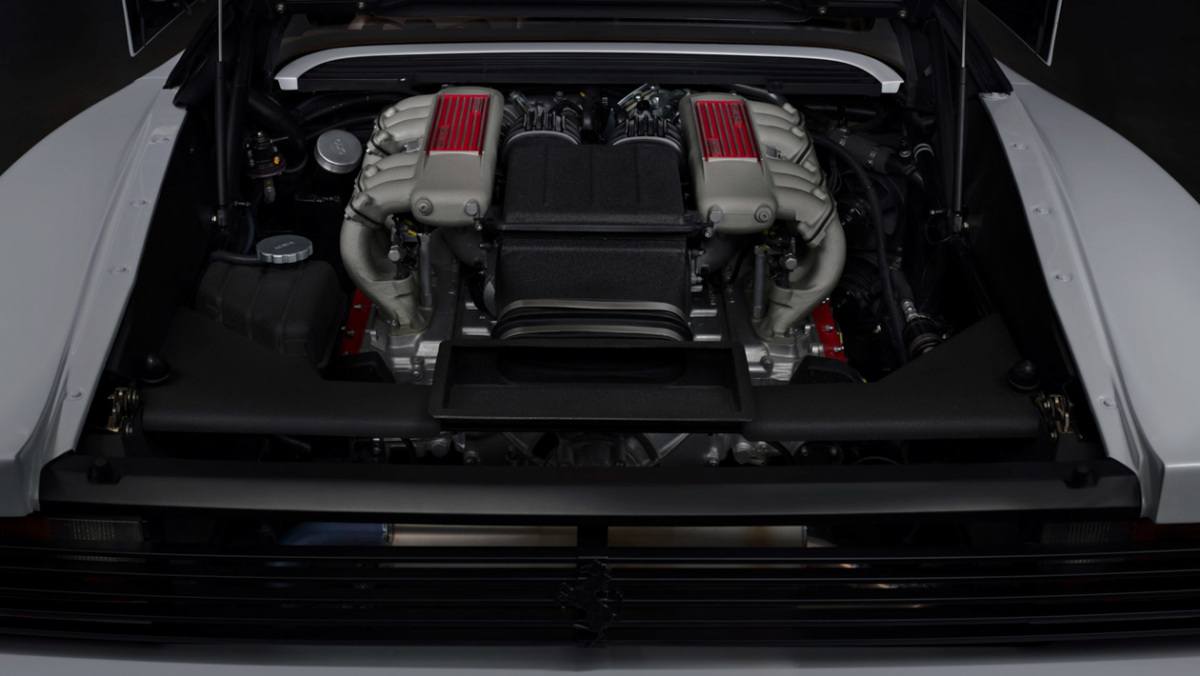 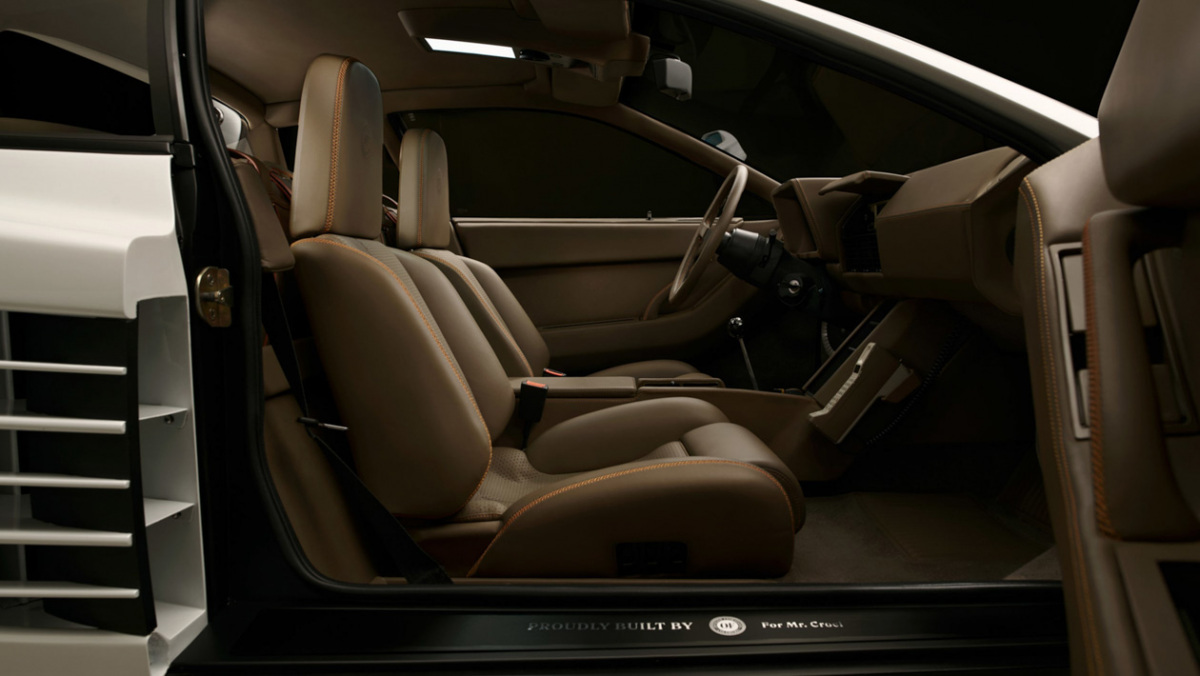 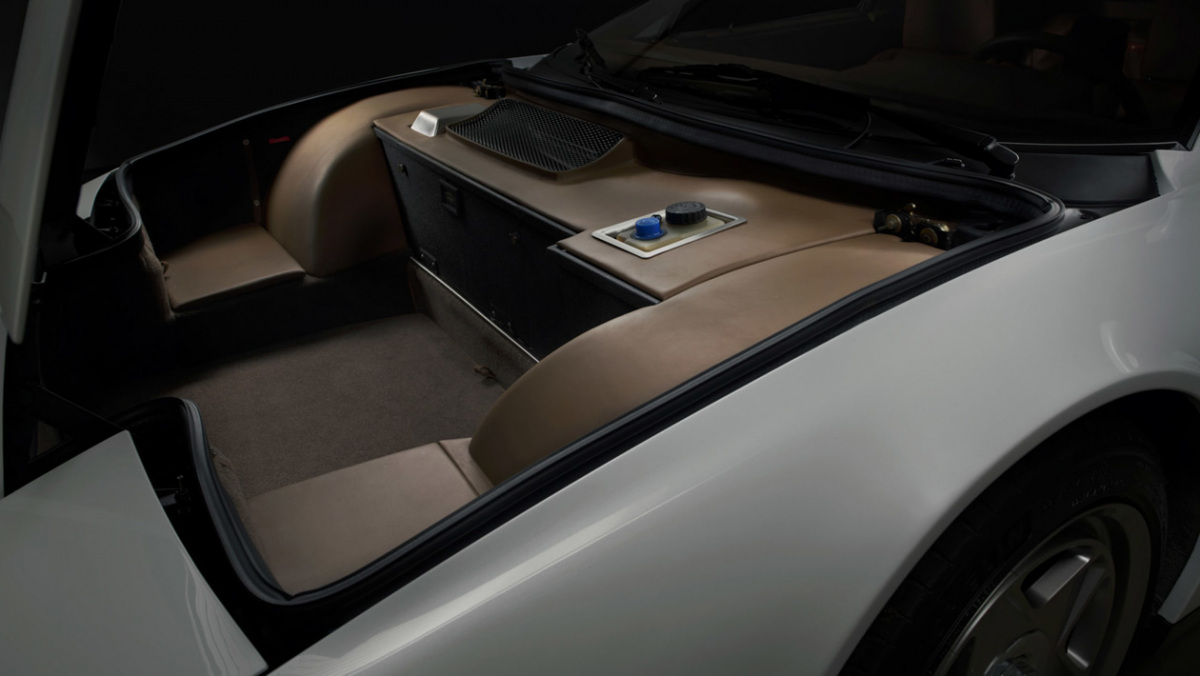 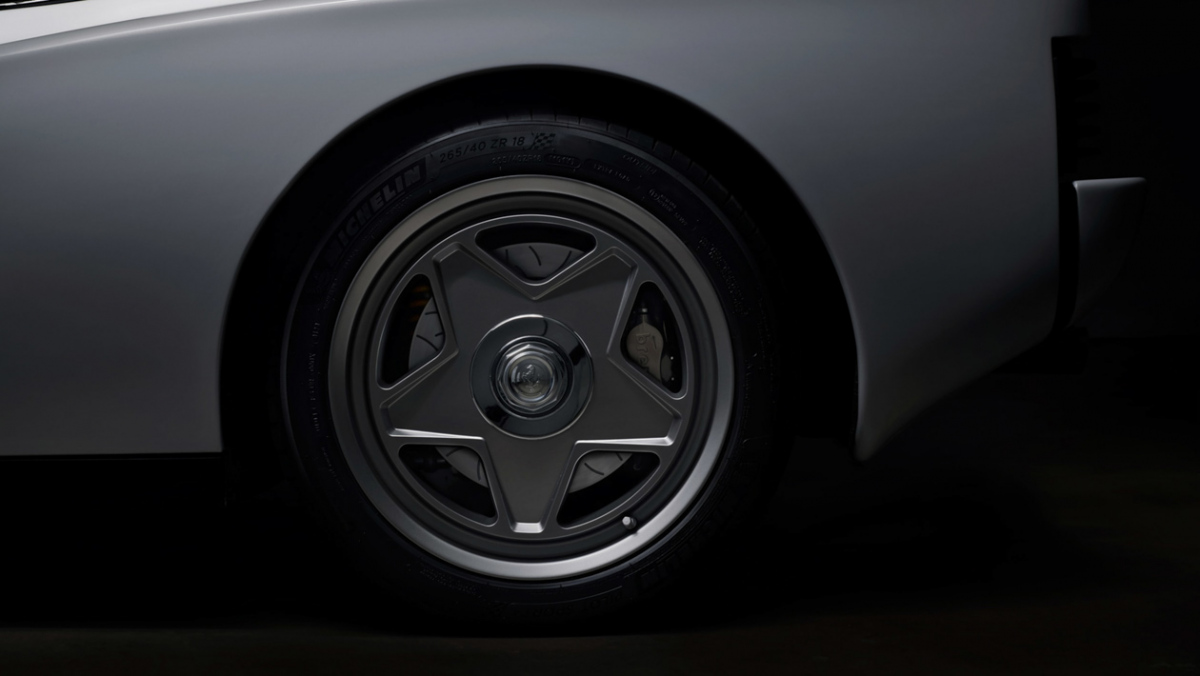 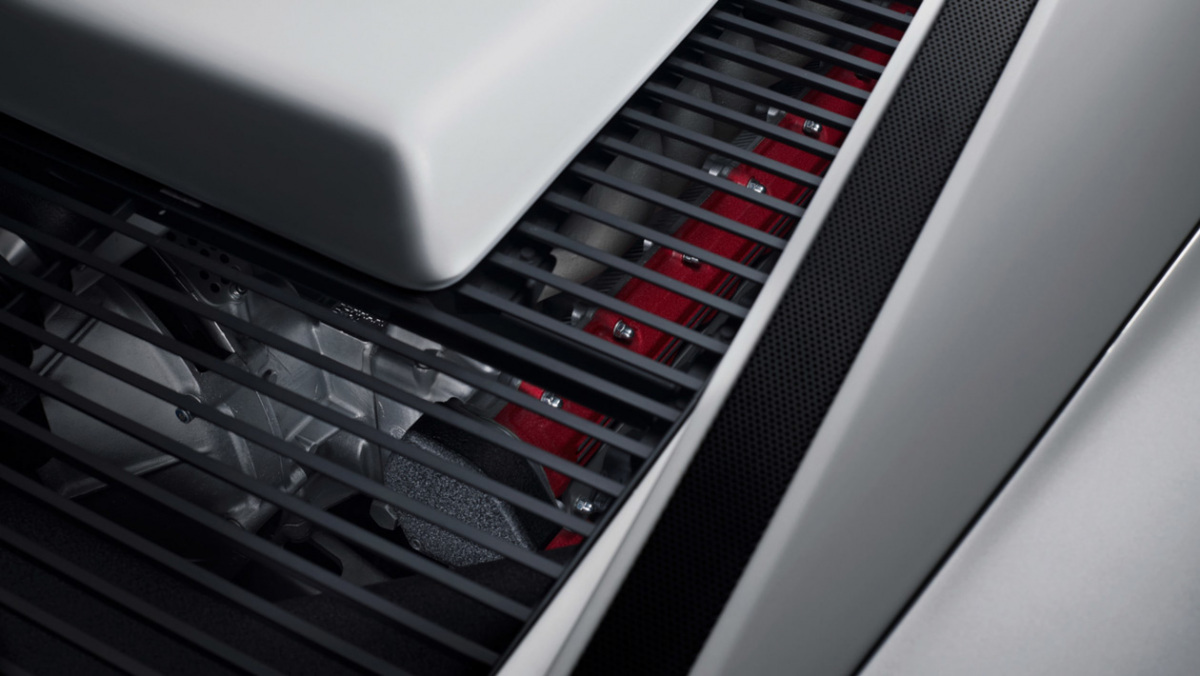 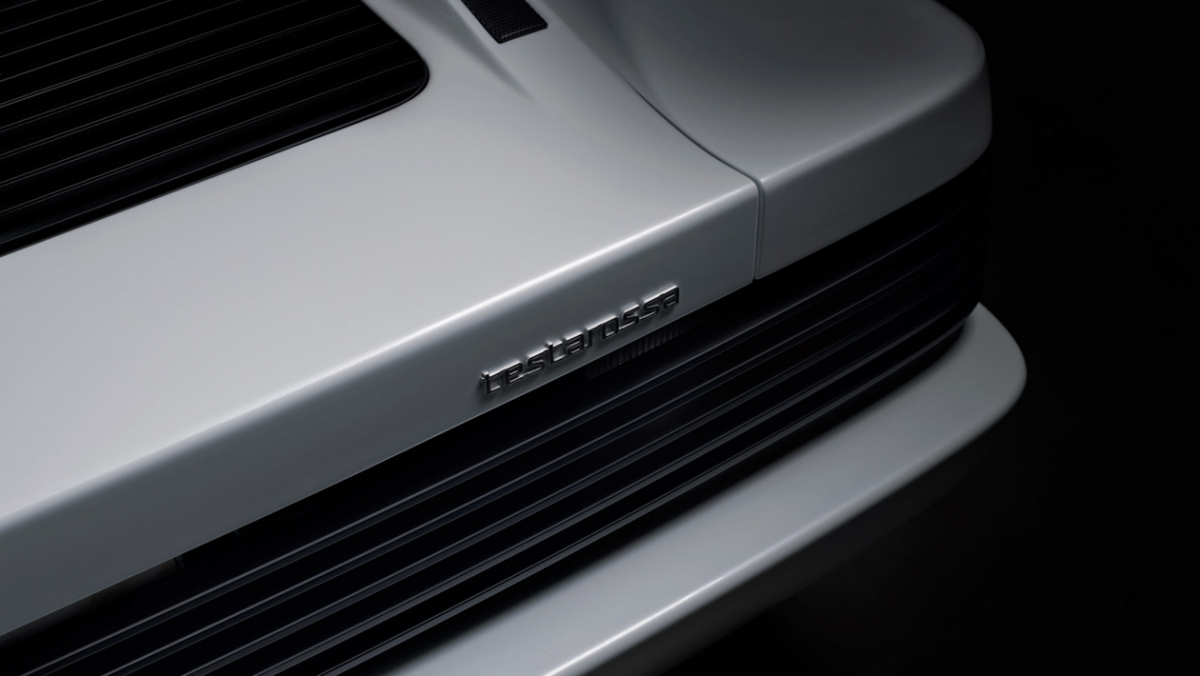 Where should one draw a line between respectful restorations and more invasive modifications when it comes to classic cars? At one end of the spectrum is a gentle restoration at a traditional specialist, with catalogues of original-spec parts and that one technician who can still tune carburetors with only a rubber tube and a screwdriver. While at the other are companies like Singer, who are now building cars like the DLS – a multi-million pound, almost entirely bespoke (and largely unrecognisable) 911.

The answer for many might be somewhere between, which is exactly the balance that Swiss-based Officine Fioravanti has struck, revealing a Testarossa Monospecchio restoration that combines modern tech without compromising the original’s character or authenticity.

The mods begin under the engine cover, where its mid-engined 4942cc 180-degree flat-12 engine has been totally revitalised, with changes to the block, injection system, induction and exhaust. While the power gains are impressive – peak power is rated at 503bhp, 118bhp more than the 384bhp original – it’s the fact it’ll rev out to 9000rpm that is even more compelling, suggesting strengthened and lightened internals have also been fitted. It also utilises a new ECU that features two distinct engine maps, which are switchable from within the cabin.

No official performance figures have been released, but it was confirmed to hit 323kph during testing.

The exhaust system is a new valved setup made from a combination of Inconel and titanium, and together with other material refinements have brought the weight of the whole car down by 130kg, making this Testarossa somewhere around 1580kg. This has all been done without a single application of carbonfibre, too, with Officine Fiorvanti suggesting the material not in the correct context to be used on a road-going ‘80s supercar.

The Testrossa’s suspension and anti-roll bars are bespoke, with an Ohlins double-damper setup on the rear axle designed specifically for this one project. The dampers themselves are both remote-reservoir and electronically adjustable, and the adjustable anti-roll bars designed and manufactured by Officine Fiorvanti itself. The upgraded brake package includes new six-piston Brembo calipers on the front axle with smaller four-piston calipers found at the rear. There’s also a variable ABS system, which like the variable traction control has a twelve-stage intervention selection.

One of the few external visual cues about the work that’s gone into the car are the wheels, which are bespoke units in 17- and 18-inch sizes designed to take advantage of modern manufacturing advances while aping the original’s design. The exterior is otherwise unchanged from the original, which in this case features a period-correct white paint finish and the iconic ‘monospecchio’ side mirror.

The interior’s also been given an upgrade, with the period plastic switches replaced for solid units and all of the modern interfaces cleverly hidden away, including a small display incorporating Apple CarPlay. The variable suspension, exhaust and safety systems all have their own controls subtly integrated into the existing interior architecture, so too a bluetooth headset modelled on an ‘80s carphone that’s totally functional, and totally awesome.

A cost for the project has not been revealed, but as the first of its bespoke projects Officine Fiorvanti has not ruled out future commissions also based on early Testarossas. If this one’s anything to go by, we look forward to seeing what else the new tuning company has in store.