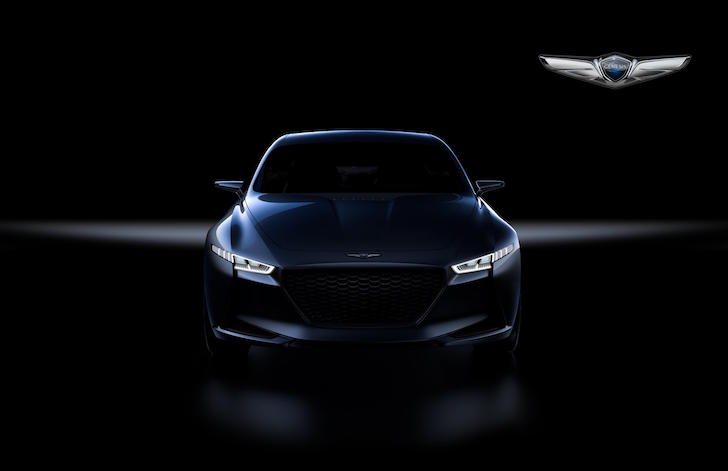 Hyundai’s premium arm Genesis has unveiled a teaser video of its new luxury concept ahead of the New York Motor Show. As is to be expected with teasers though, neither Genesis nor the image give much away about the newly dubbed ‘New York Concept’.

Reports suggest, however, that the new car is a sports saloon set to rival BMW‘s 3 Series and sit on Hyundai’s line-up below the larger G80 and G90 limousines. The concept will also offer a peak at Hyundai’s upcoming, sporty design direction, exemplified on the ‘New York’ courtesy of honeycomb vents and grille, slim headlights and a horizontal light design that ’embodies the athletic elegance’ of the range, as Genesis boss Manfred Fitzgerald explains.

And no, we’ve not been offered insight into the powertrain under the new bodywork, though expect further details to be announced next week in New York. 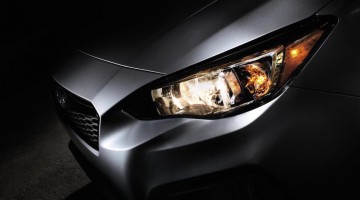 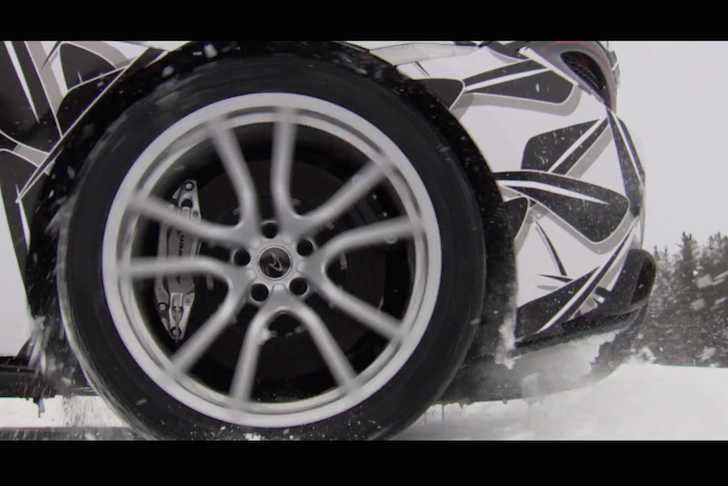