Subaru has announced that it will debut the all-new Impreza model at this year’s New York motor show. 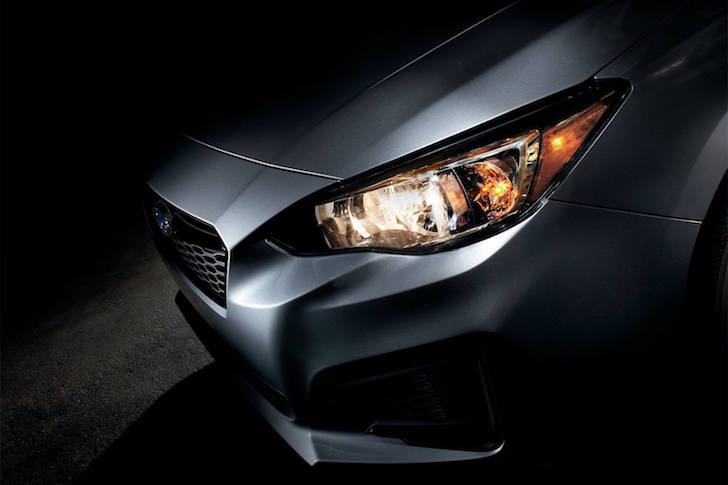 The time has come! Subaru will finally unveil its all-new Impreza model at the 2017 New York Motor Show.

It seems like this model has been teased forever, but it’s finally due to be shown! The new Impreza has had a complete overhaul; inside and out. On the inside, in-car technology has all been replaced, while the interior itself is said to be more spacious than the predecessor. On the outside, the model has been completely redesigned.The updated model will also include the Subaru’s signature Symmetrical All-Wheel Drive technology.

Both the sedan and five-door model will be unveiled on March 23 in New York.

Previous ArticleTHROWBACK THURSDAY (Pt2). Skoda 1000MBX turns 50
Next Article What if you could make a Ducati out of Meccano…