The Rolls-Royce Wraith Black Badge has been given a Novitec Spofec makeover, increasing power 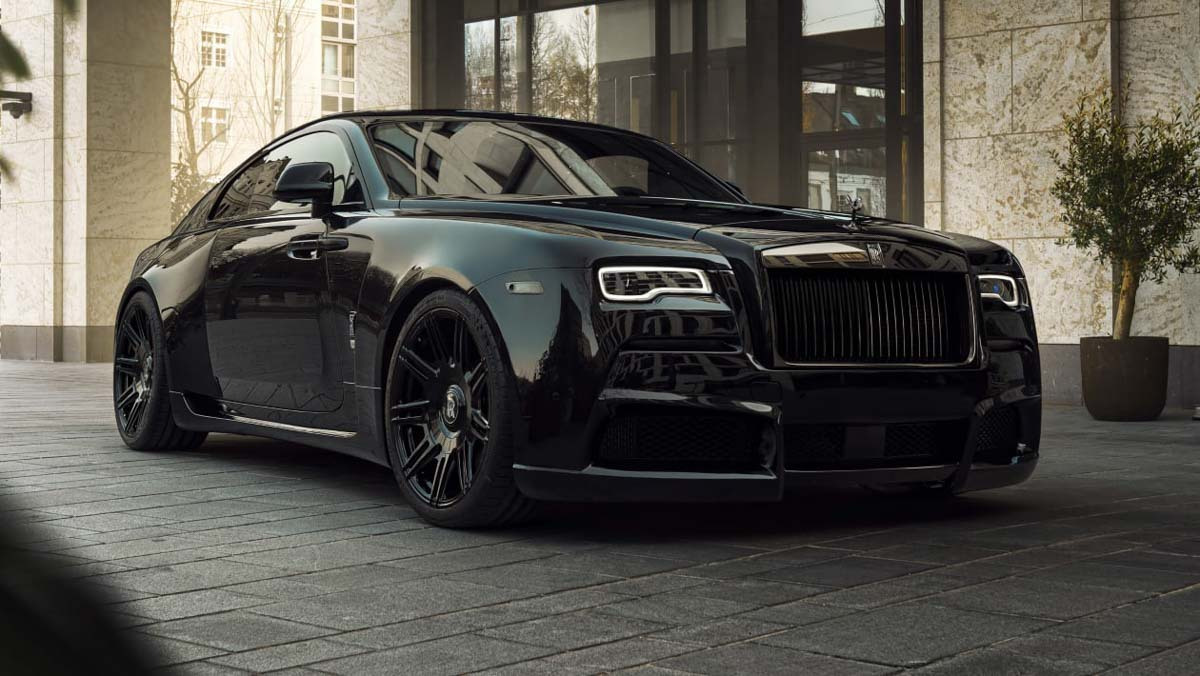 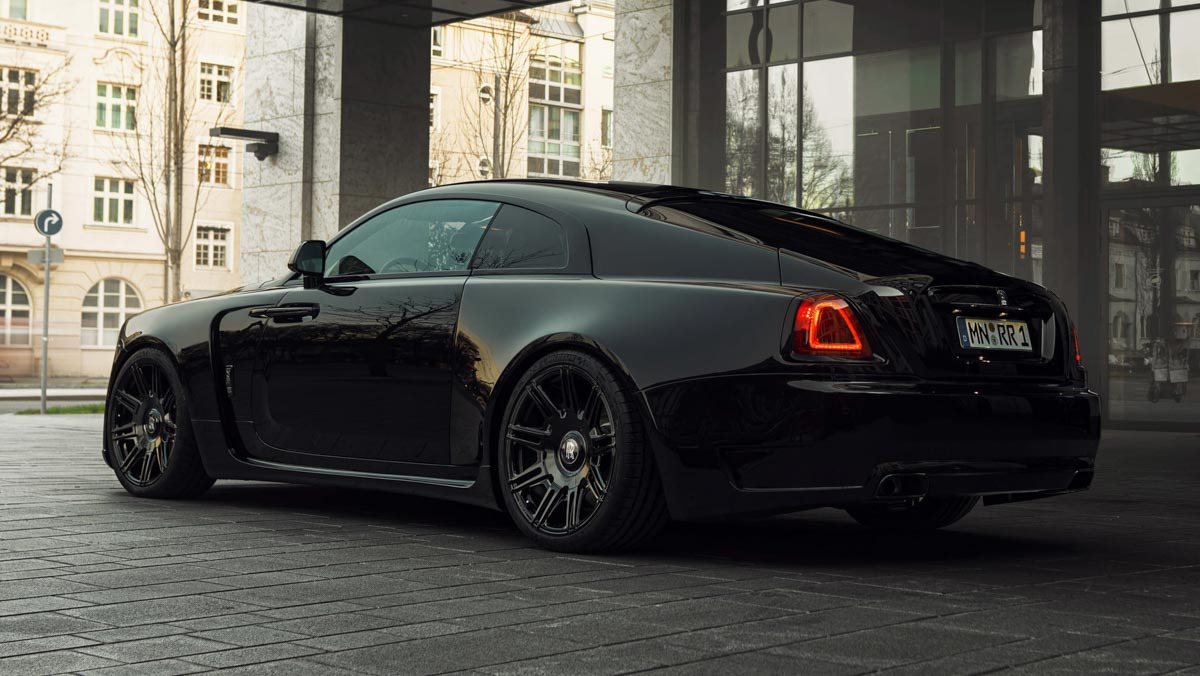 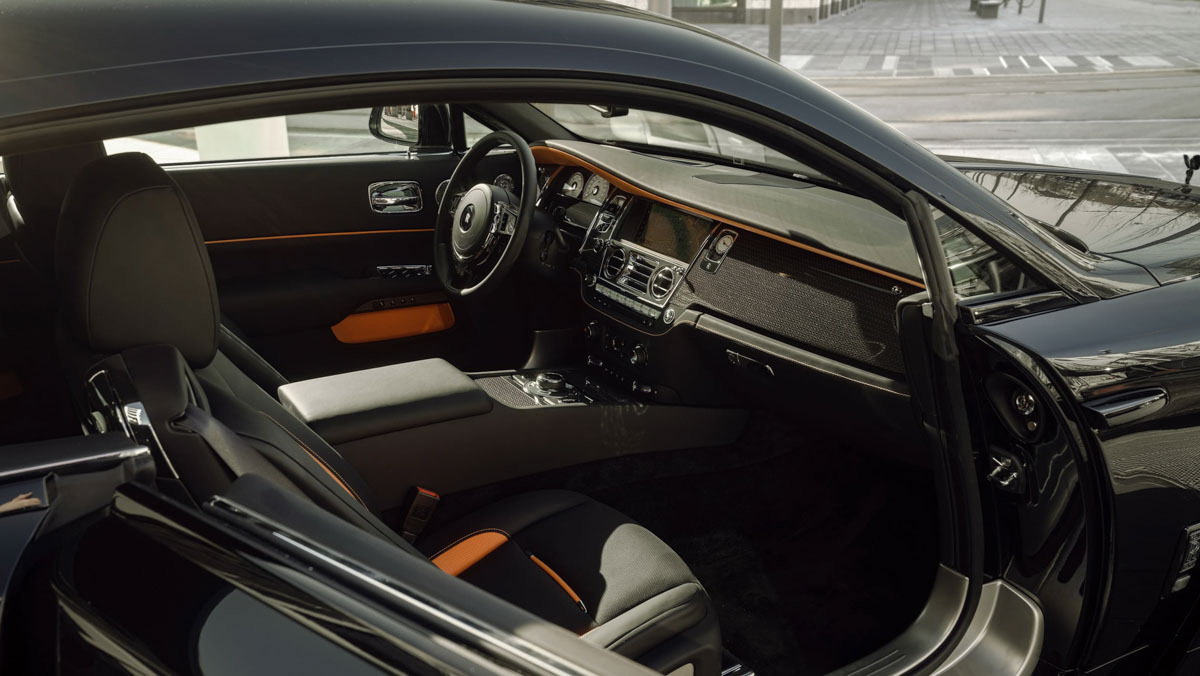 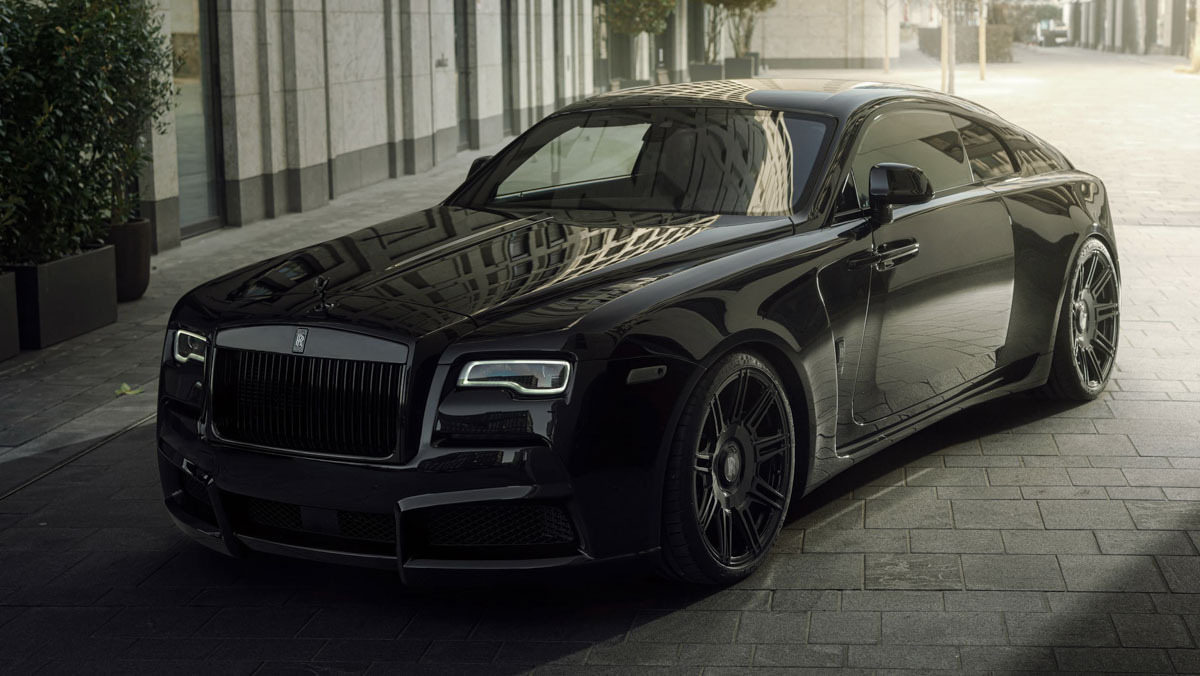 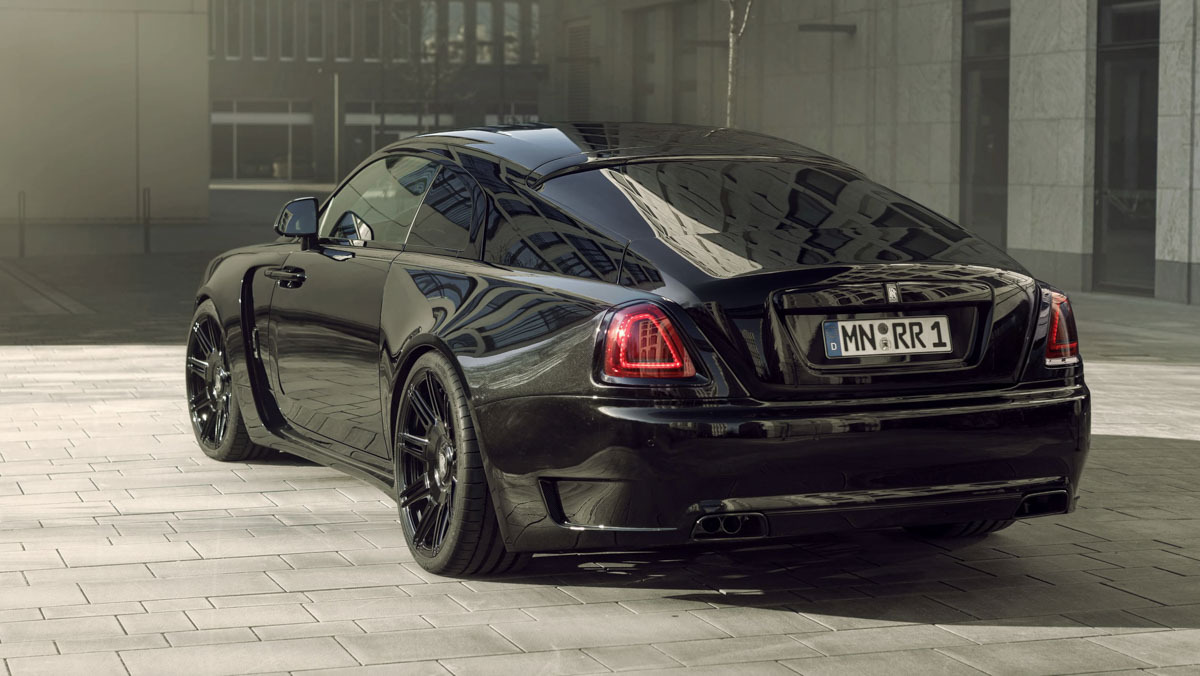 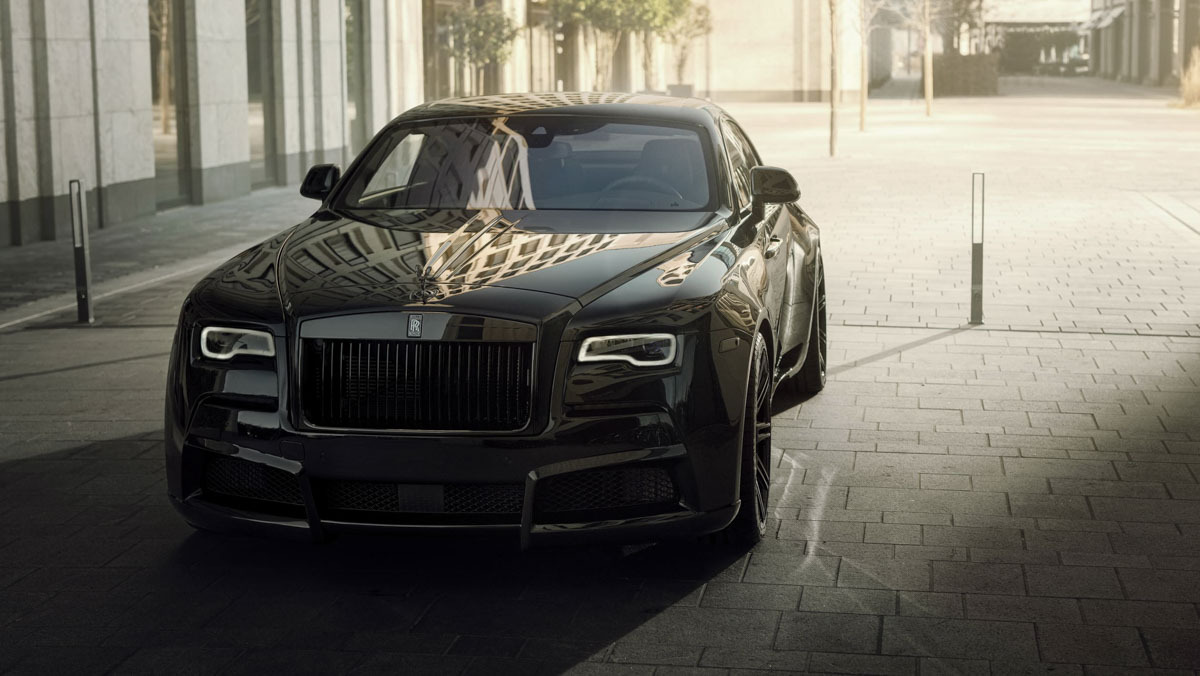 Coupes don’t get much more ostentatious than the Rolls-Royce Wraith, but German tuner Novitec has now taken it up a notch. Fettled by Novitec’s Rolls-Royce tuning division, Spofec, the Wraith Black Badge has received new body elements and an increase in power, with just three examples set to be produced.

Designed by Vittorio Strosek, the man behind many of Germany’s eccentrictunerbodykits, the ‘Spofec Overdose’ comes complete with widened arches and redesigned bumpers front and rear, constructed entirely from carbon fibre.

There’s a huge 130mm increase in overall width at the rear, with new front wings adding a further 70mm at the front for a more imposing stance. To match the arches, front and rear bumpers are replaced with more aggressive items with enlarged intakes for improved cooling. There are various aerodynamic changes said to reduce front axle lift, and a carbon fibre rear lip spoiler. They also haven’t mentioned whether the track widths have been widened to accommodate the new panels, or whether the extra width is derived from a combination of wider wheels and tyres, and a chunky set of spacers.

A substantial 40mm drop in ride height is achieved through tweaks to the air suspension control unit, settling the new 22-inch ‘SP2’ forged wheels into their arches – these are wrapped in chunky 295-section rear, 265-section front rubber.

The Wraith Black Badge is currently the most powerful Rolls-Royce available in standard form, but Novitec hasn’t felt the need for restrained under the bonnet. Its 6.6-litre twin-turbocharged V12 has been upped to 707bhp and 727lb ft of torque, 85lb ft and 83bhp more than standard. This is achieved through the use of Novitec’s N-Tronic ECU module, tweaking mapping for injection, ignition and boost pressure.

Pricing hasn’t been disclosed, but with only three examples set to be produced it’s unlikely to come cheap.