New video released on the RC F, the most powerful V8 performance car yet from Lexus. 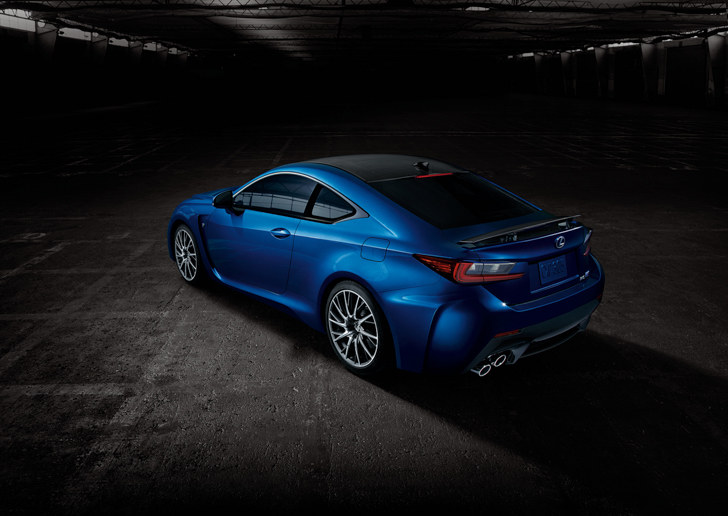 Trying to get crankandpiston’s own James Davison to talk about any and all things JDM isn’t particularly hard, as most of you rightly know. But even he was rendered temporarily speechless when the new Lexus RC F hit the interwebosphere.

With the hype surrounding the new 450bhp 5.0-litre V8 BMW M4-bater still sky high, Lexus Europe has mow released a video on the company’s most powerful V8 performance car yet. That means, alongside words like ‘Obsession’, ‘Exhileration’, and ‘Amplified’ taking up for too much screen time, biblical sounds of V8 fury emanating through your laptop speakers for the next 1m14s.