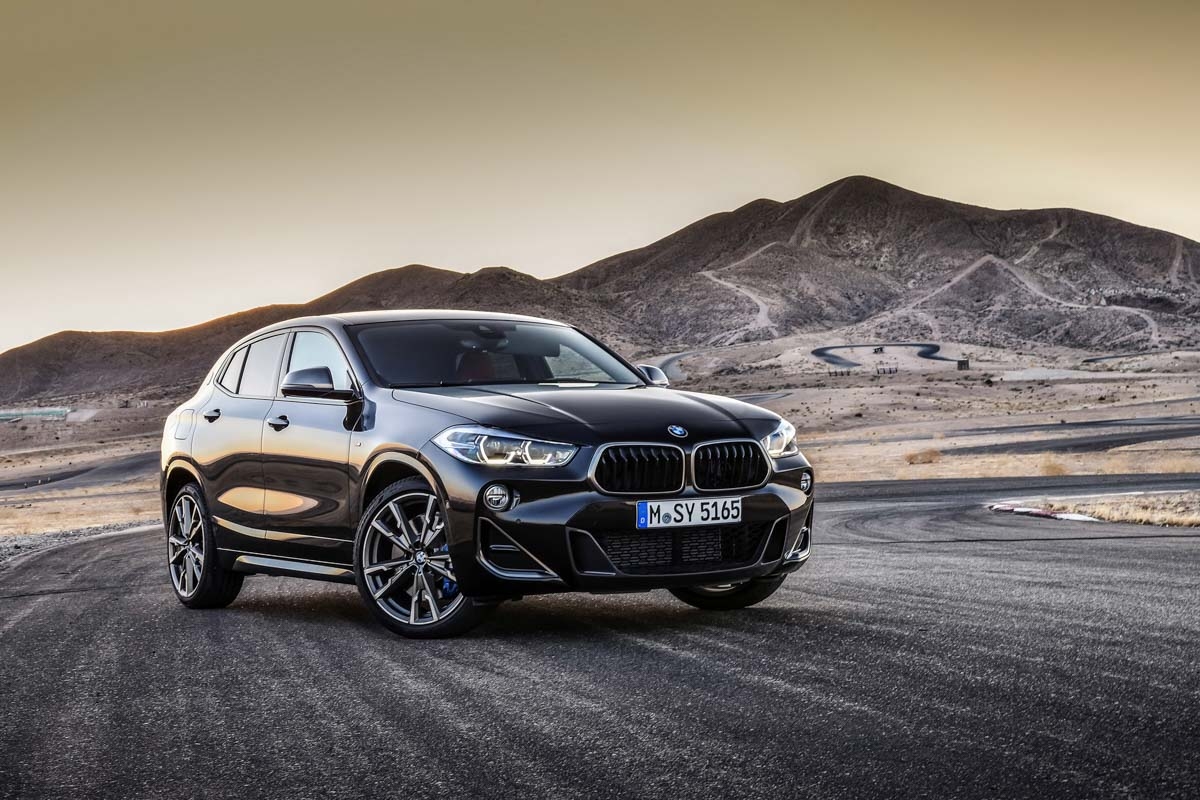 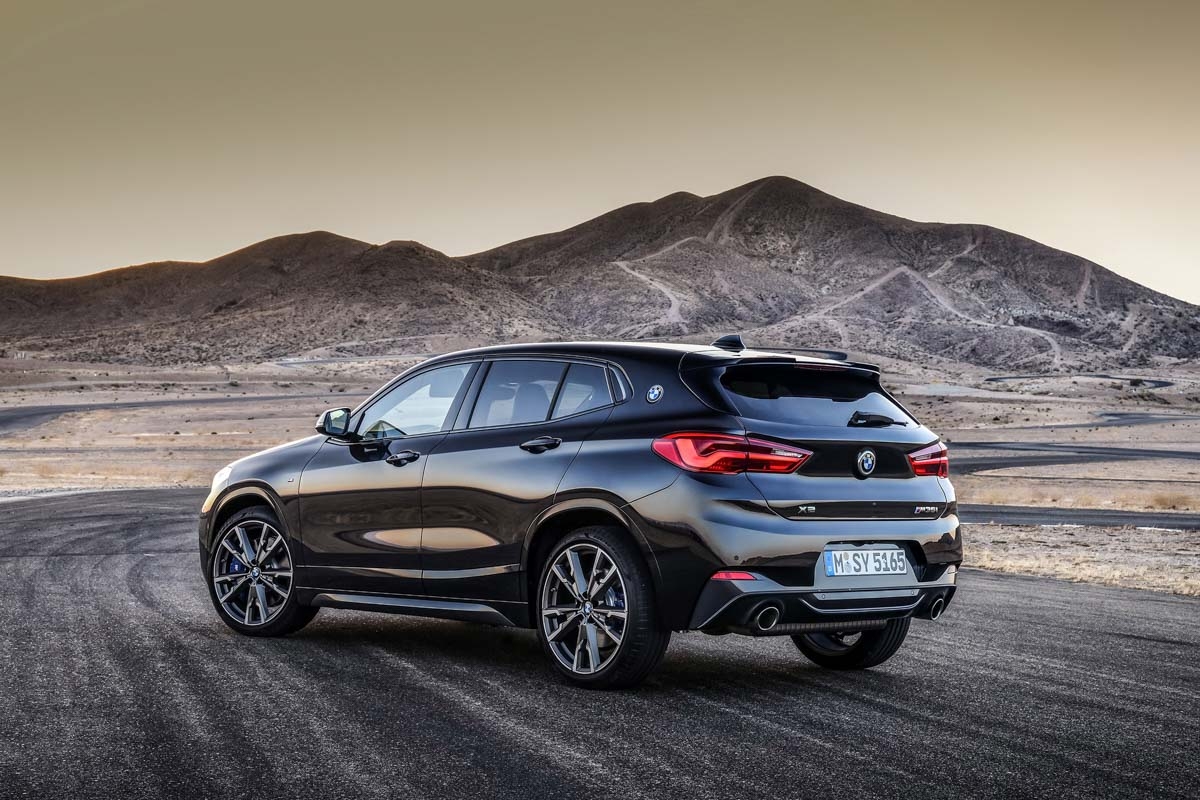 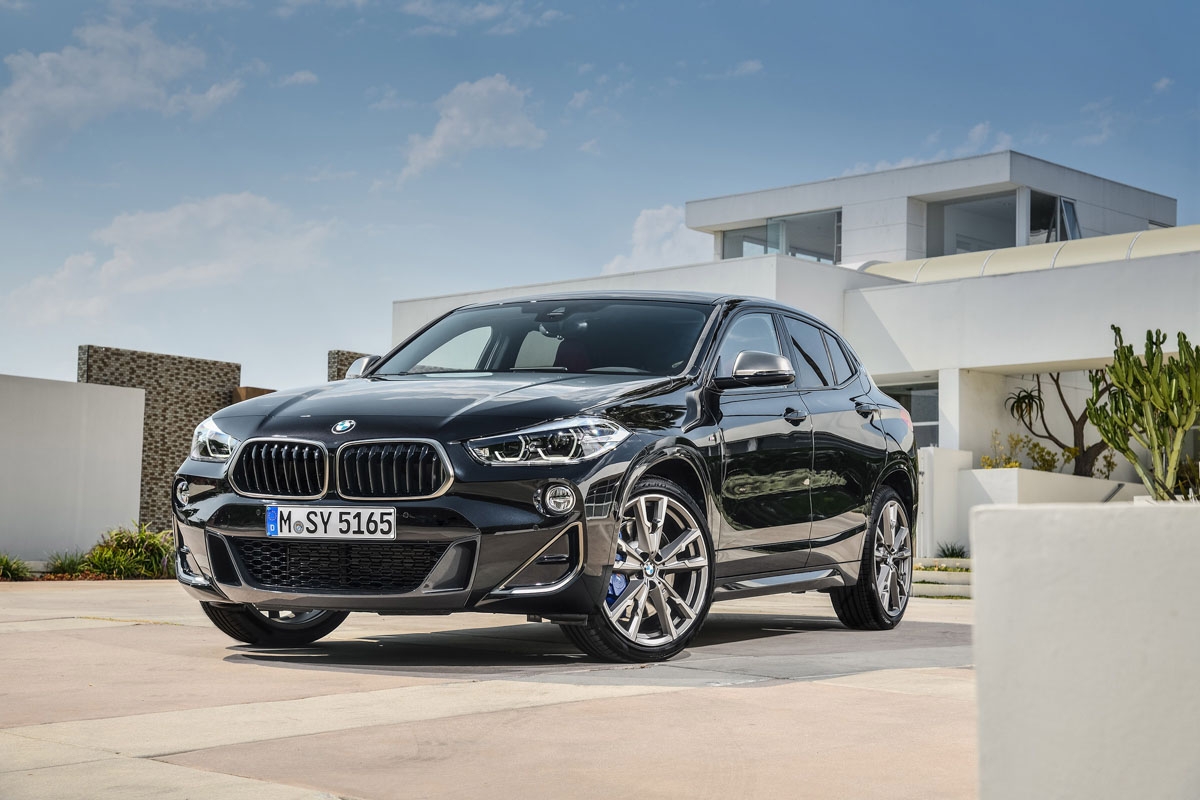 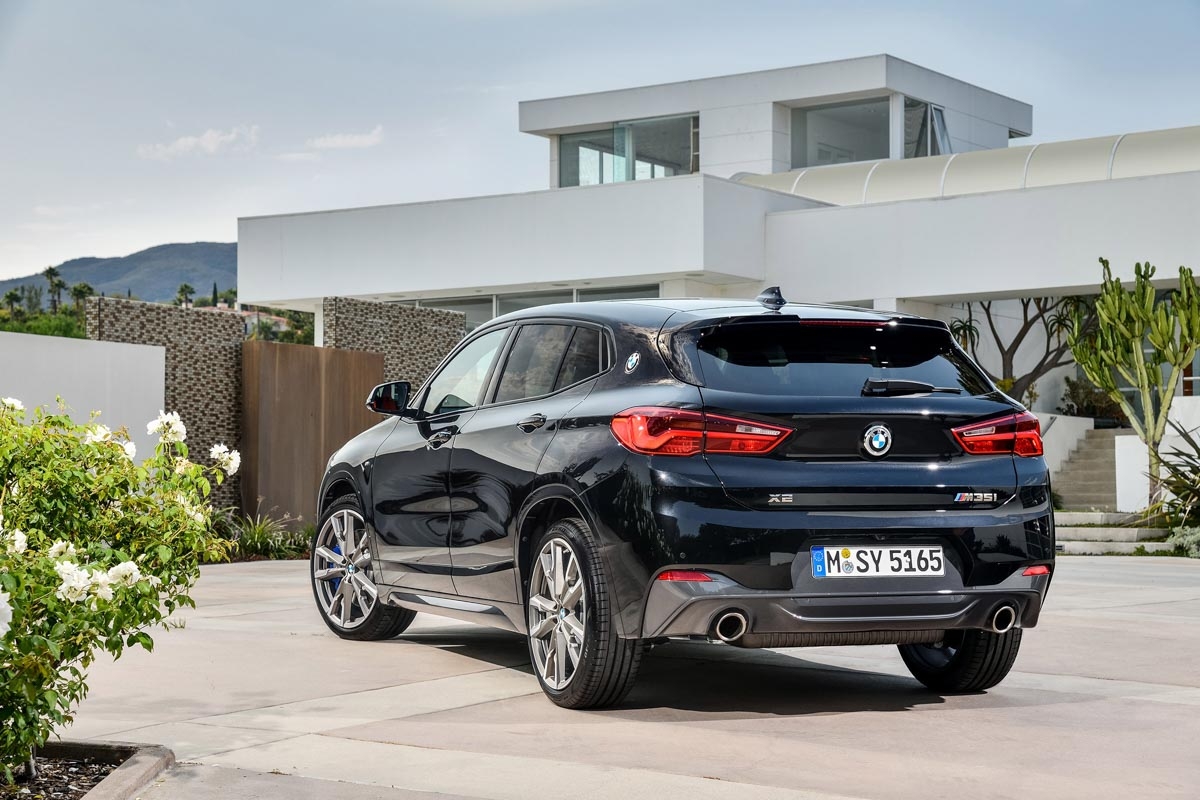 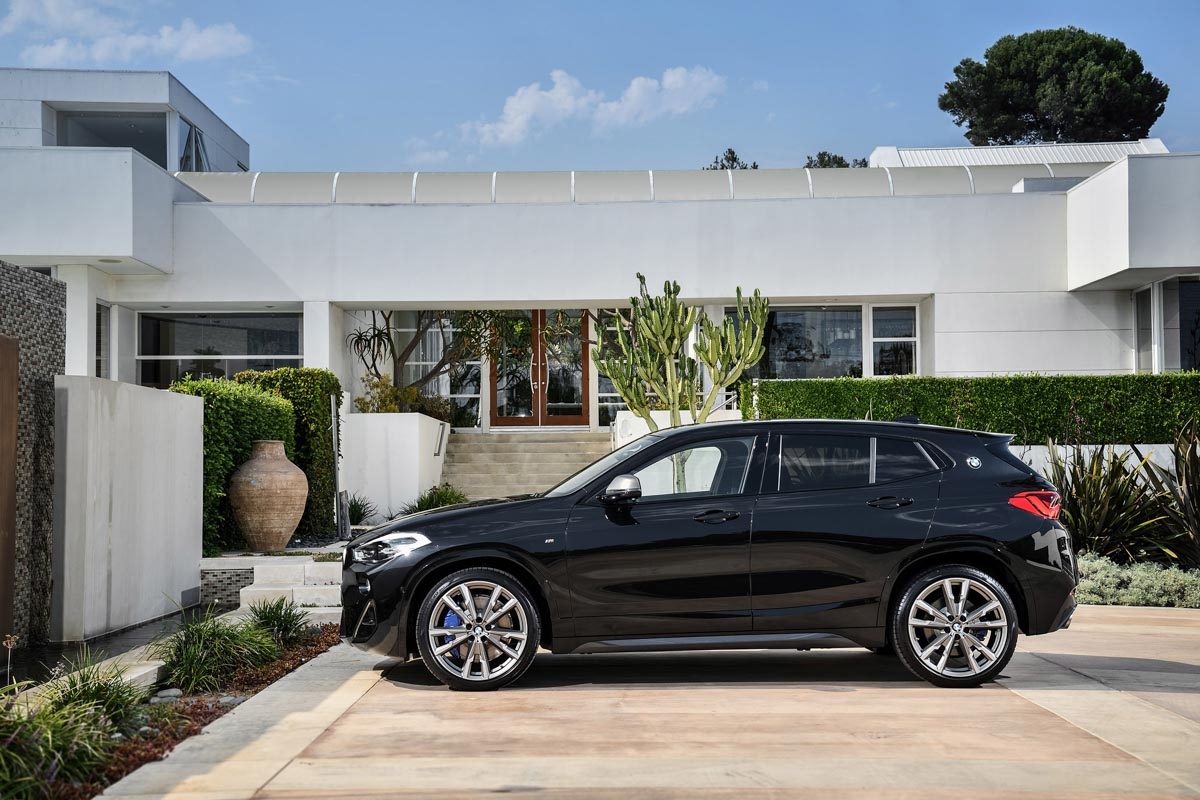 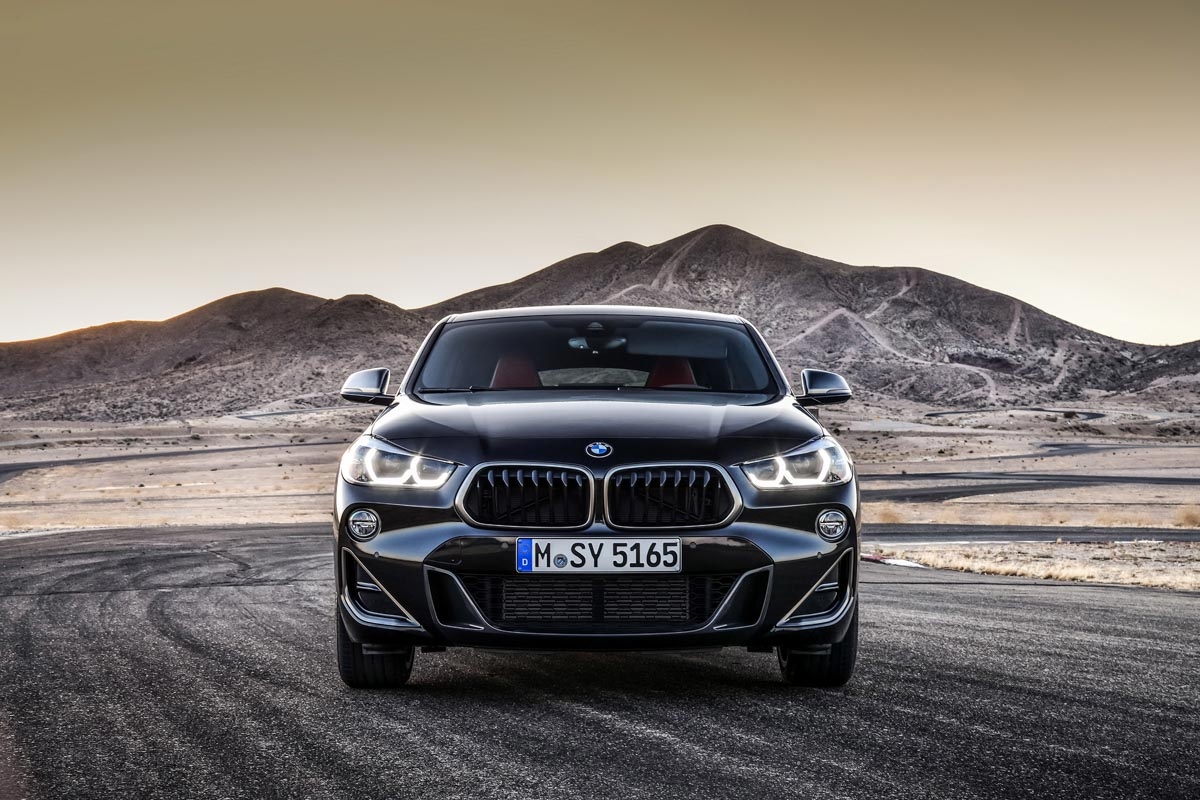 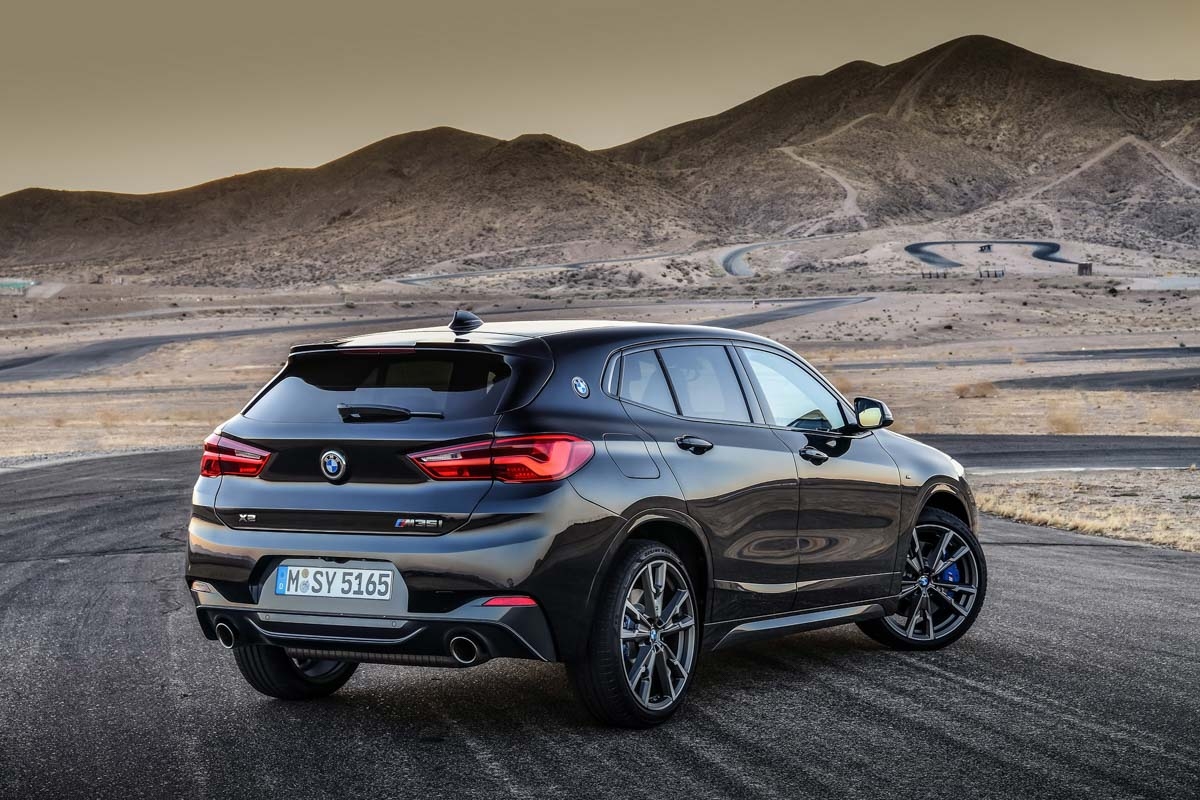 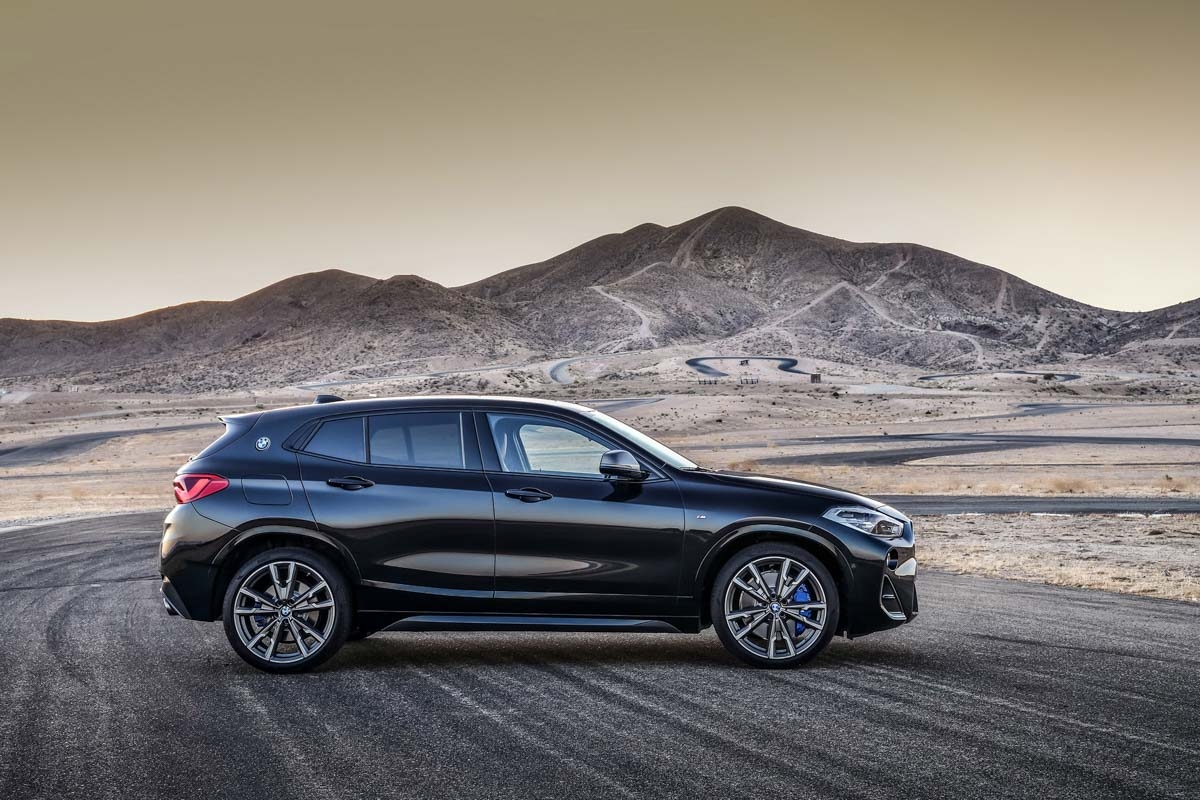 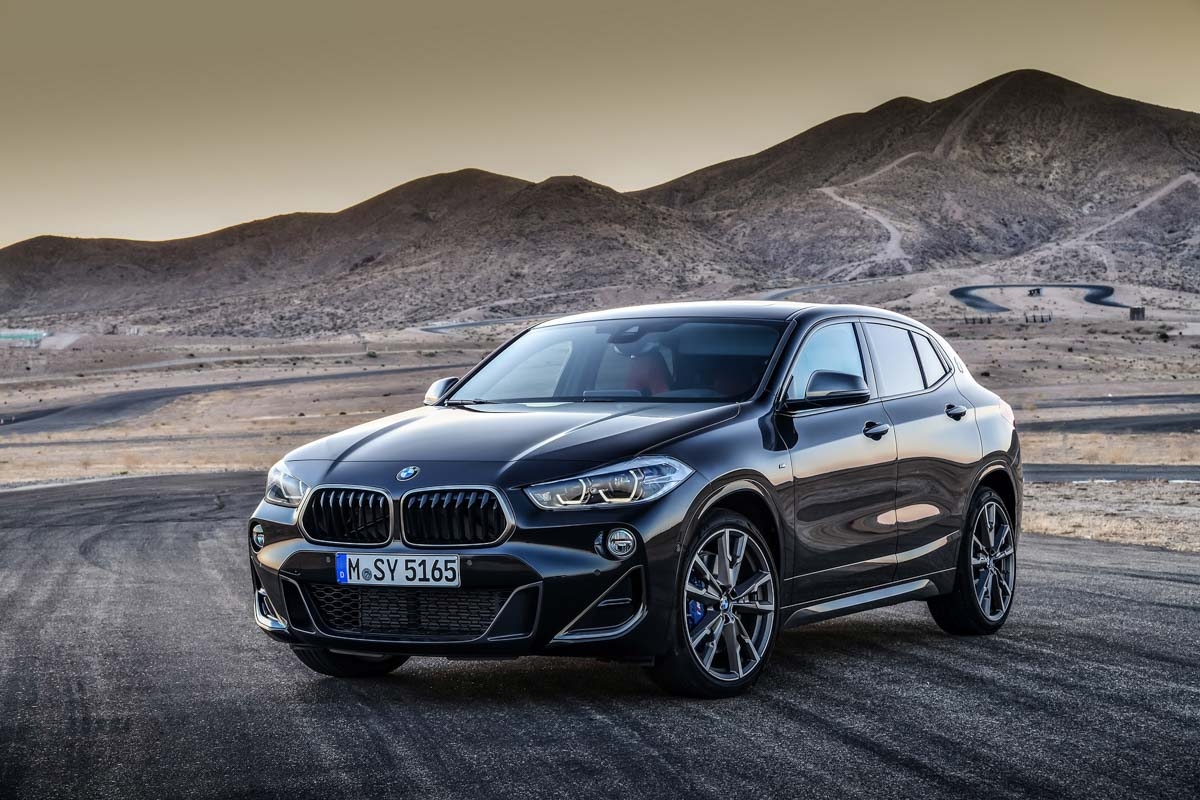 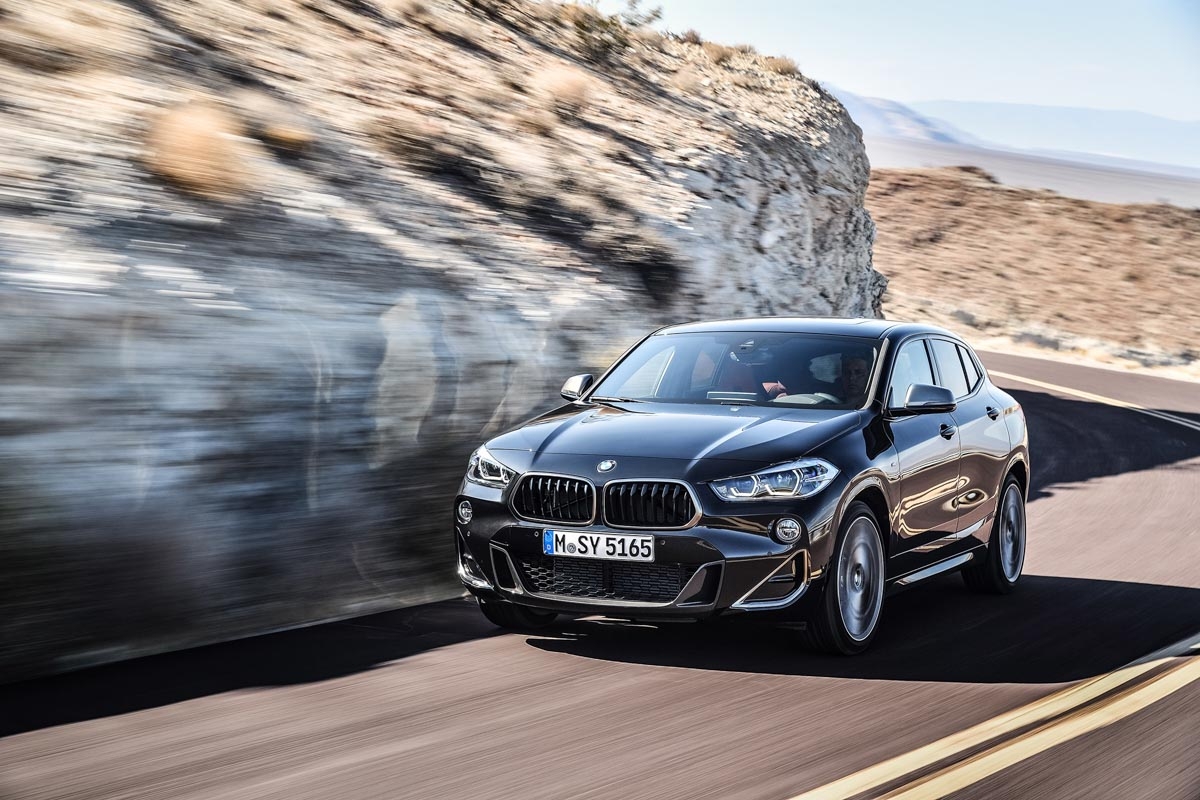 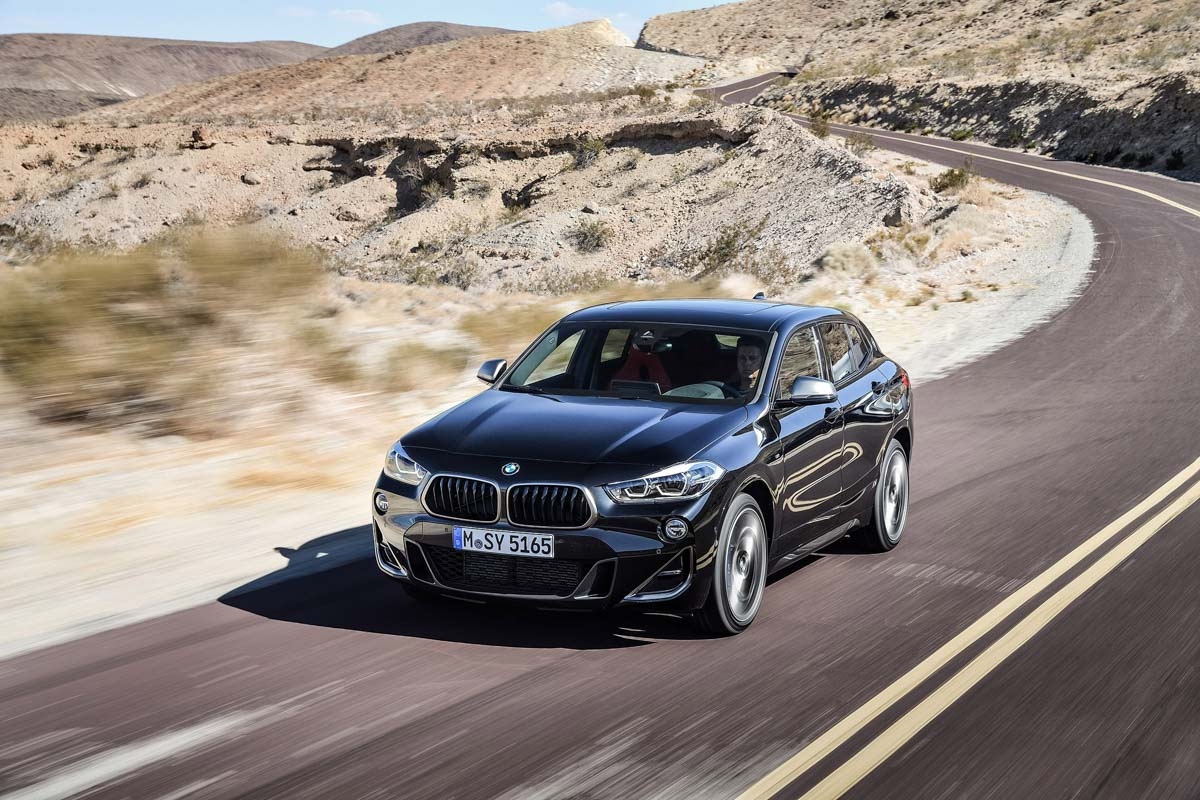 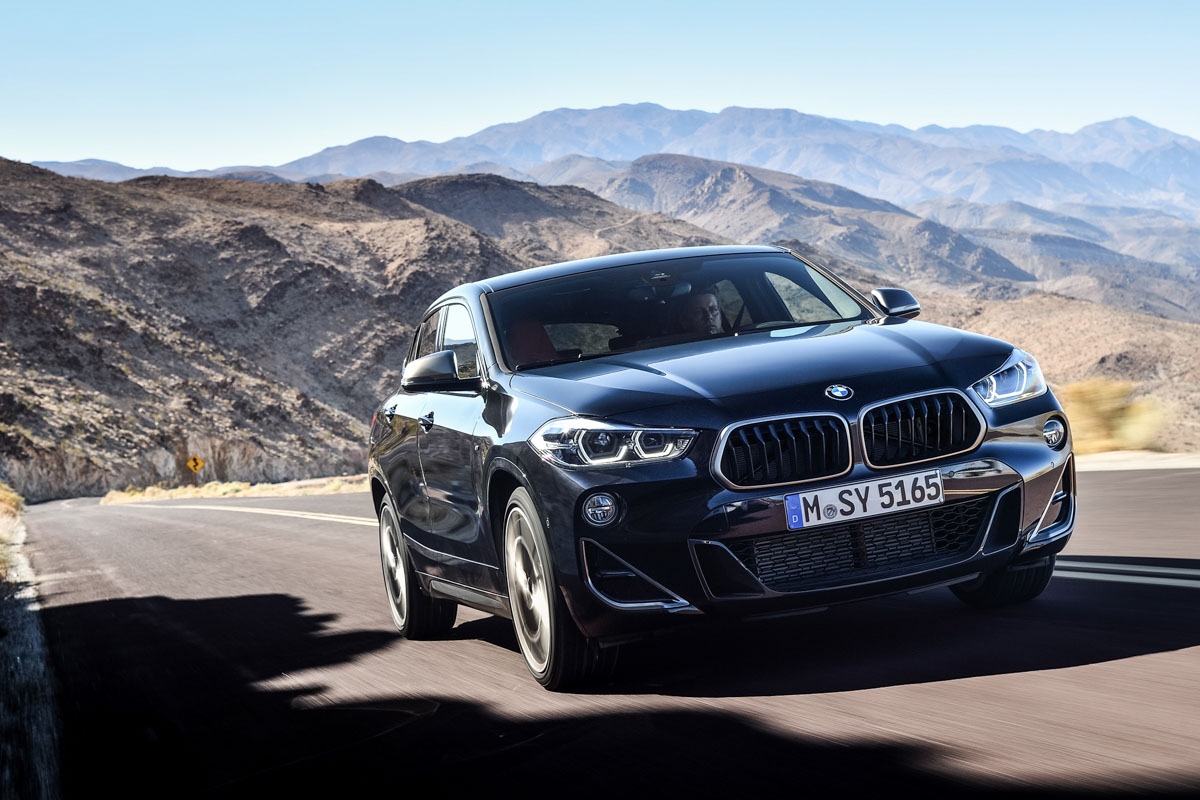 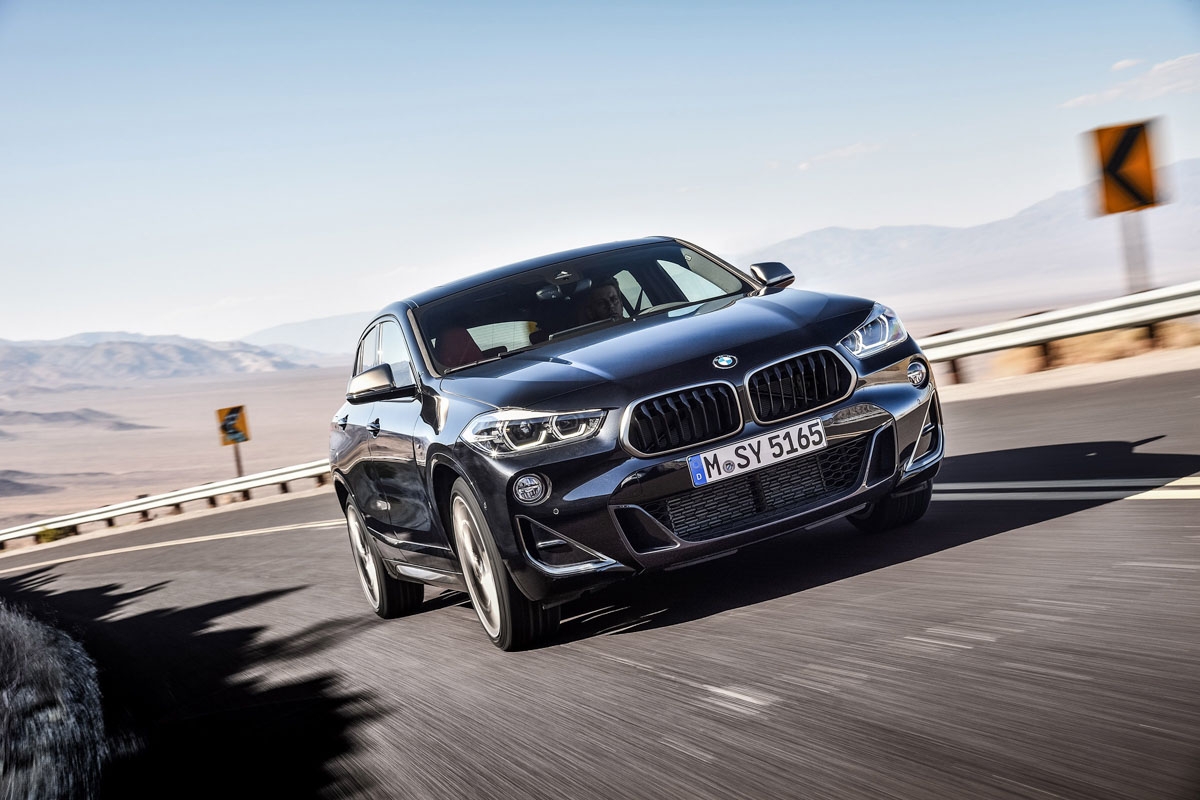 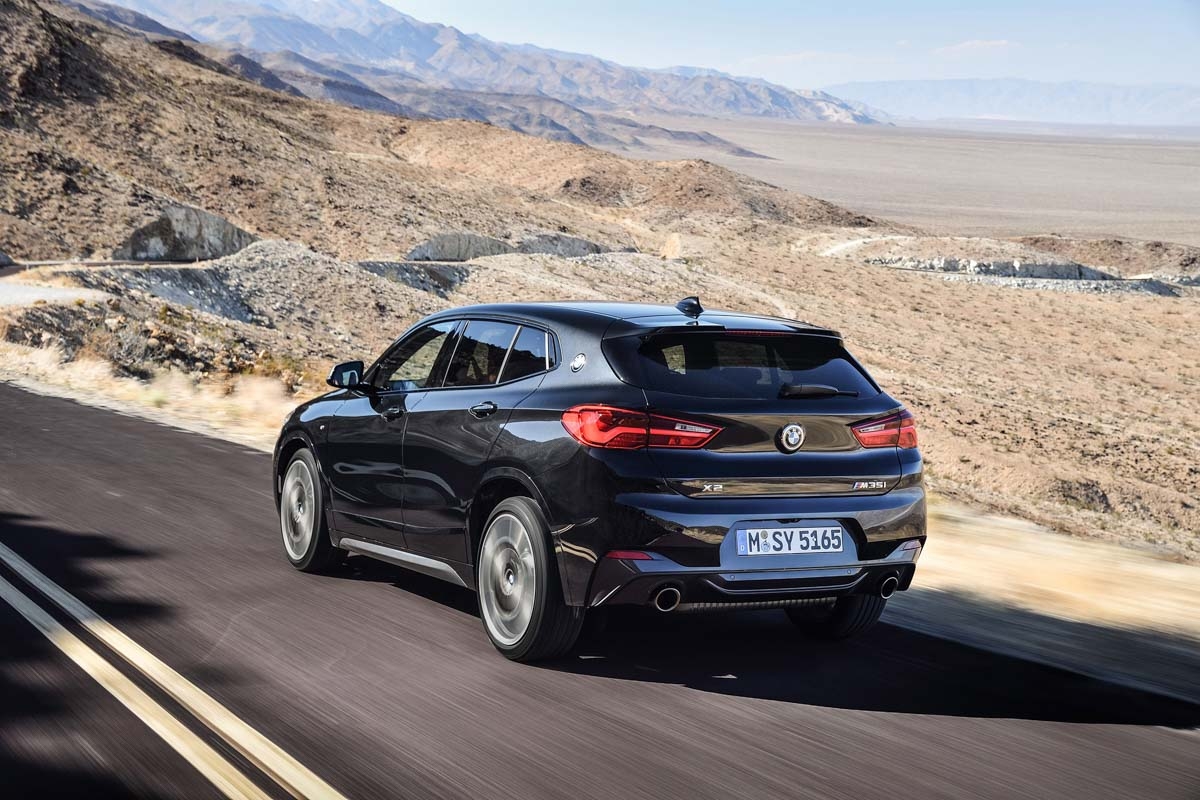 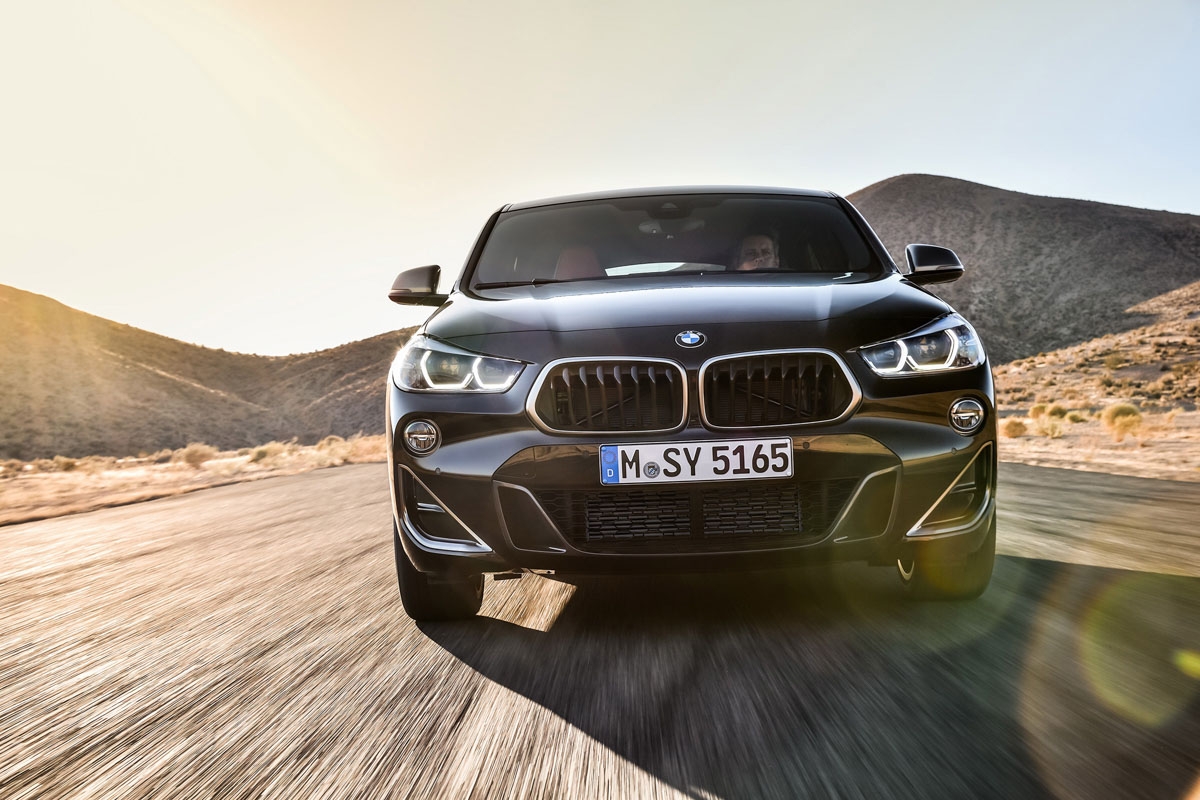 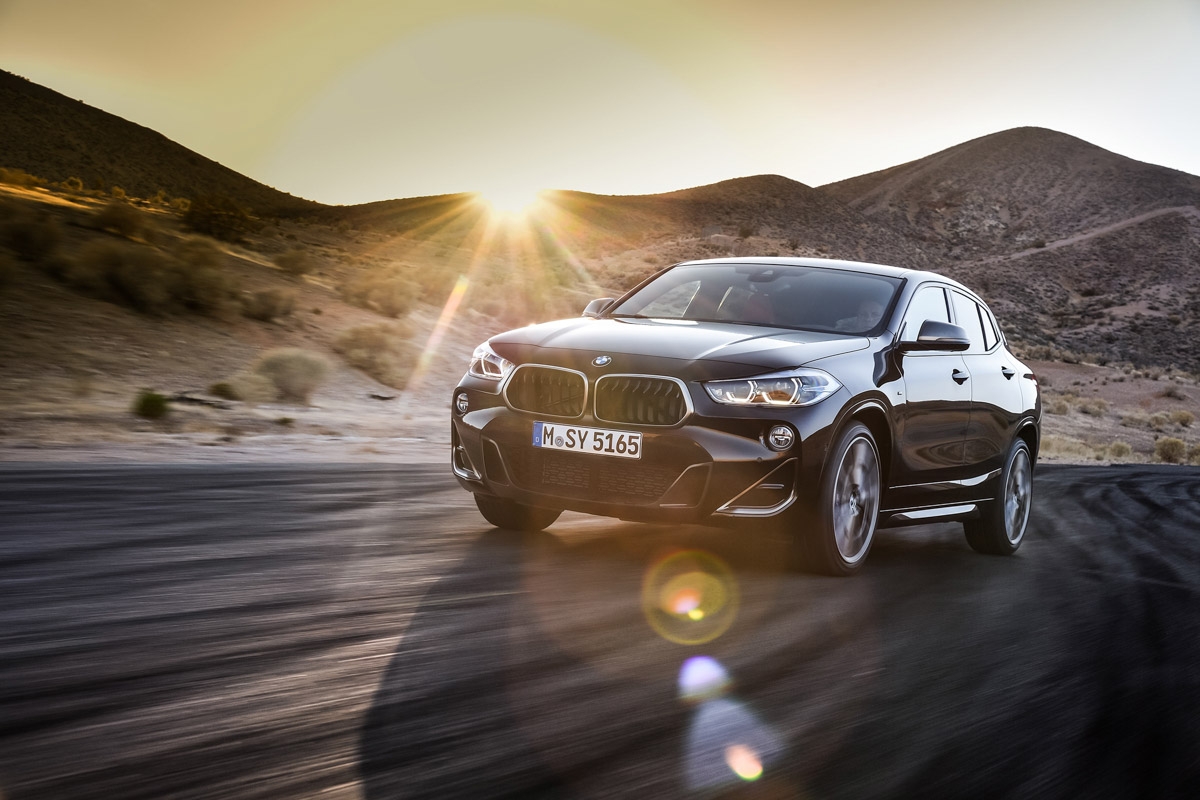 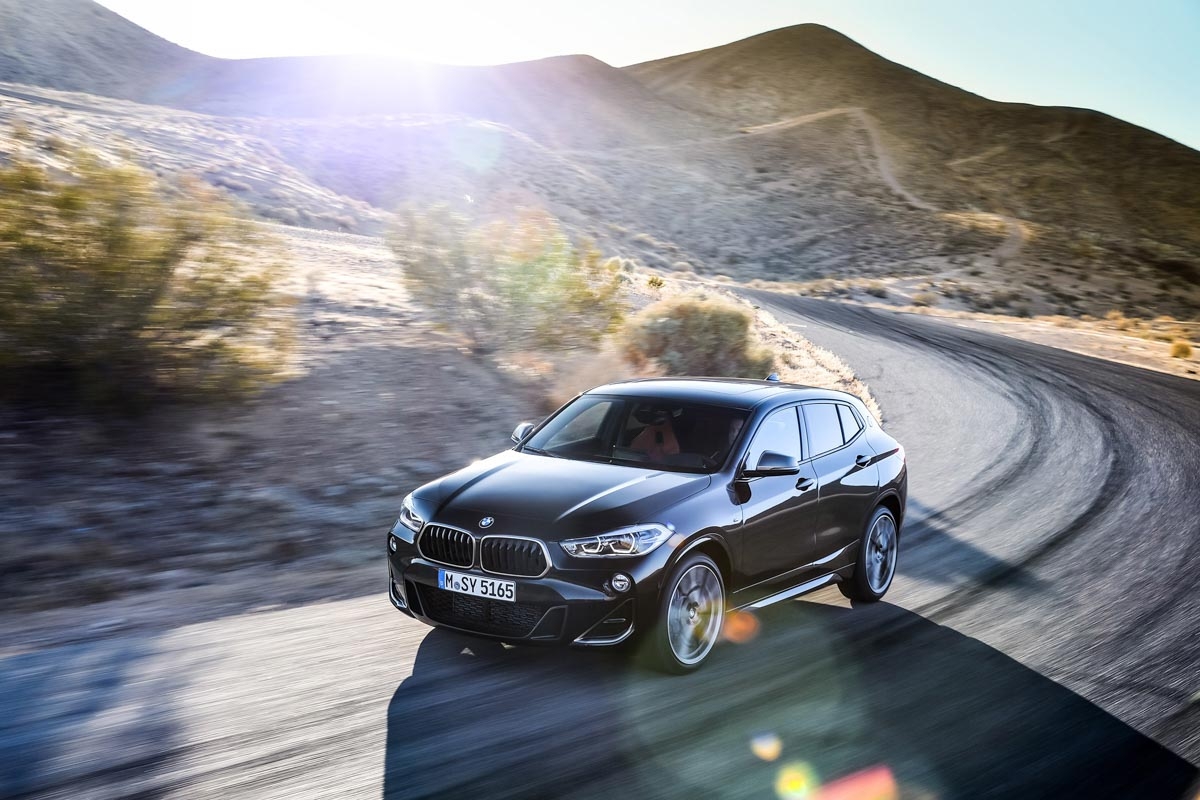 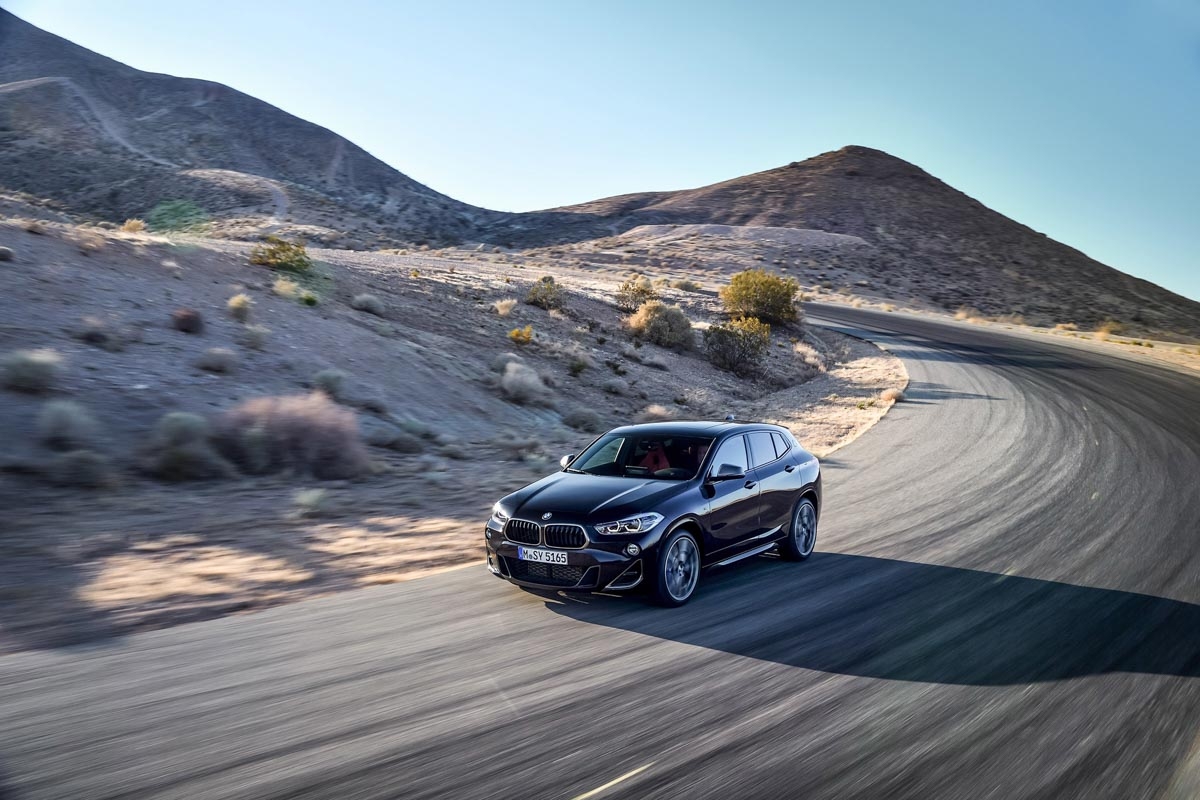 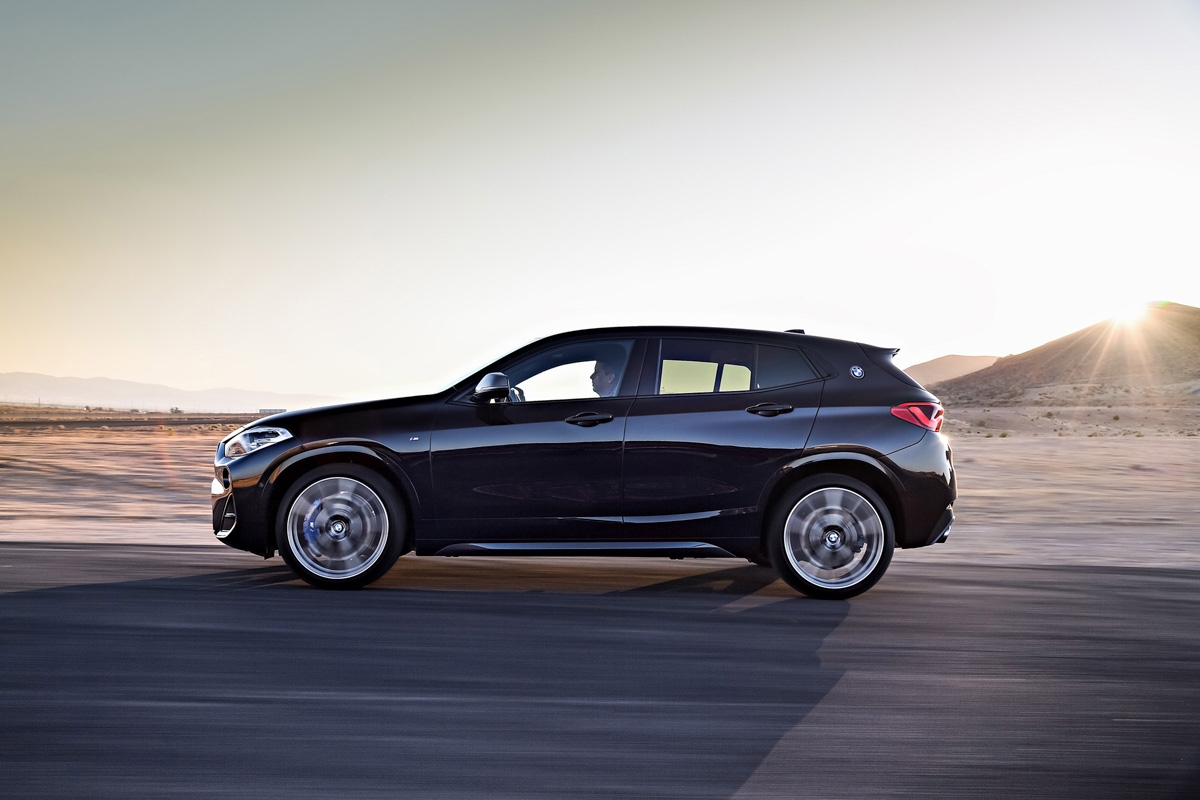 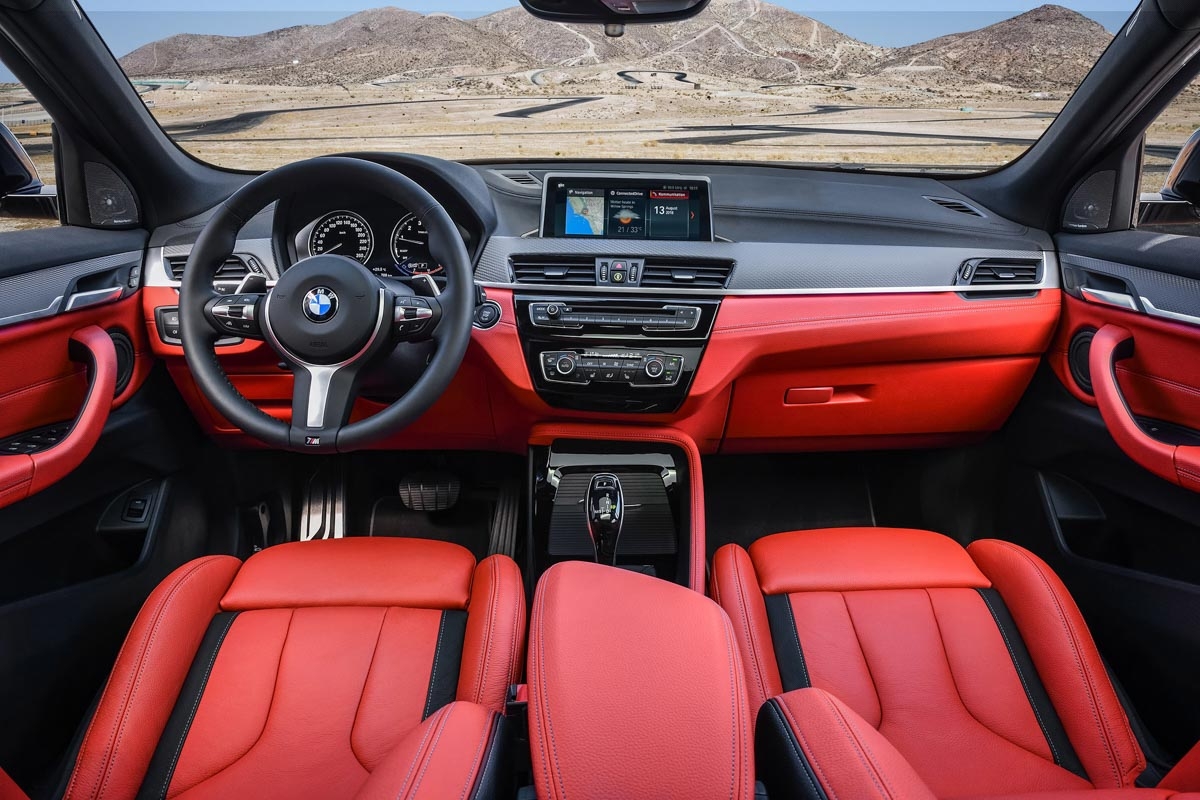 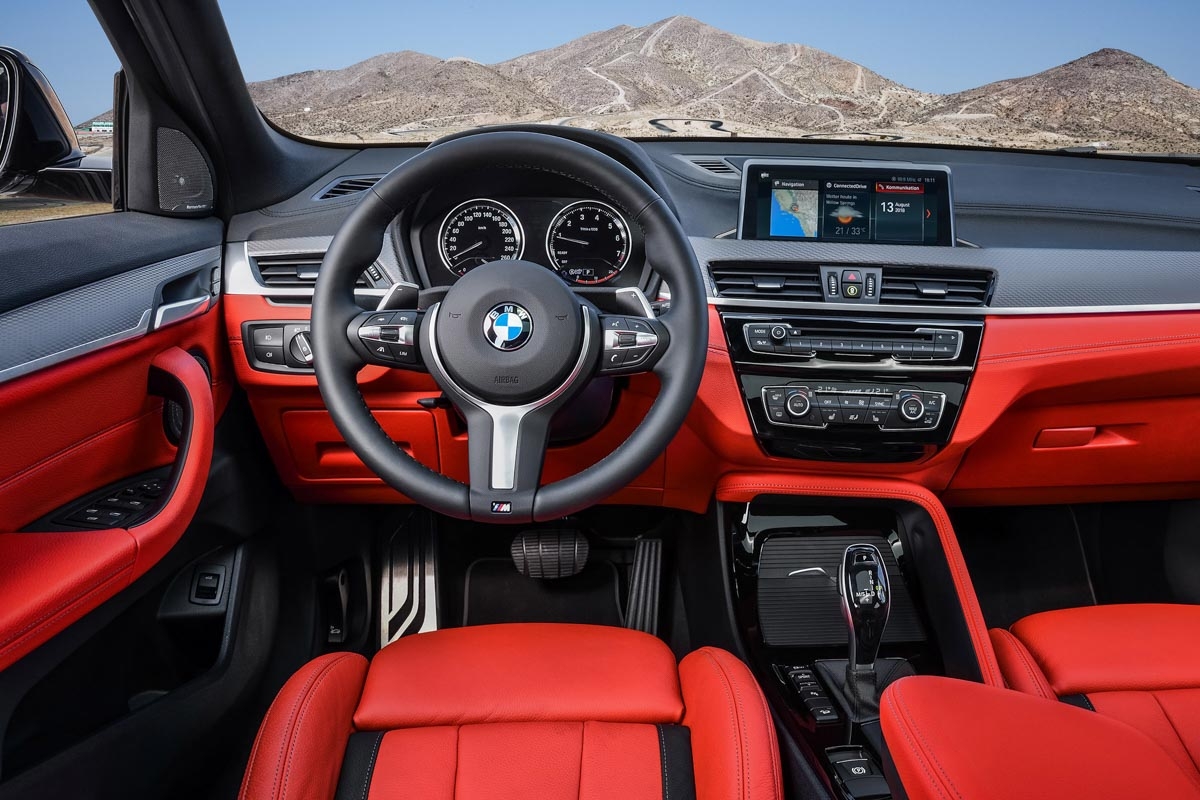 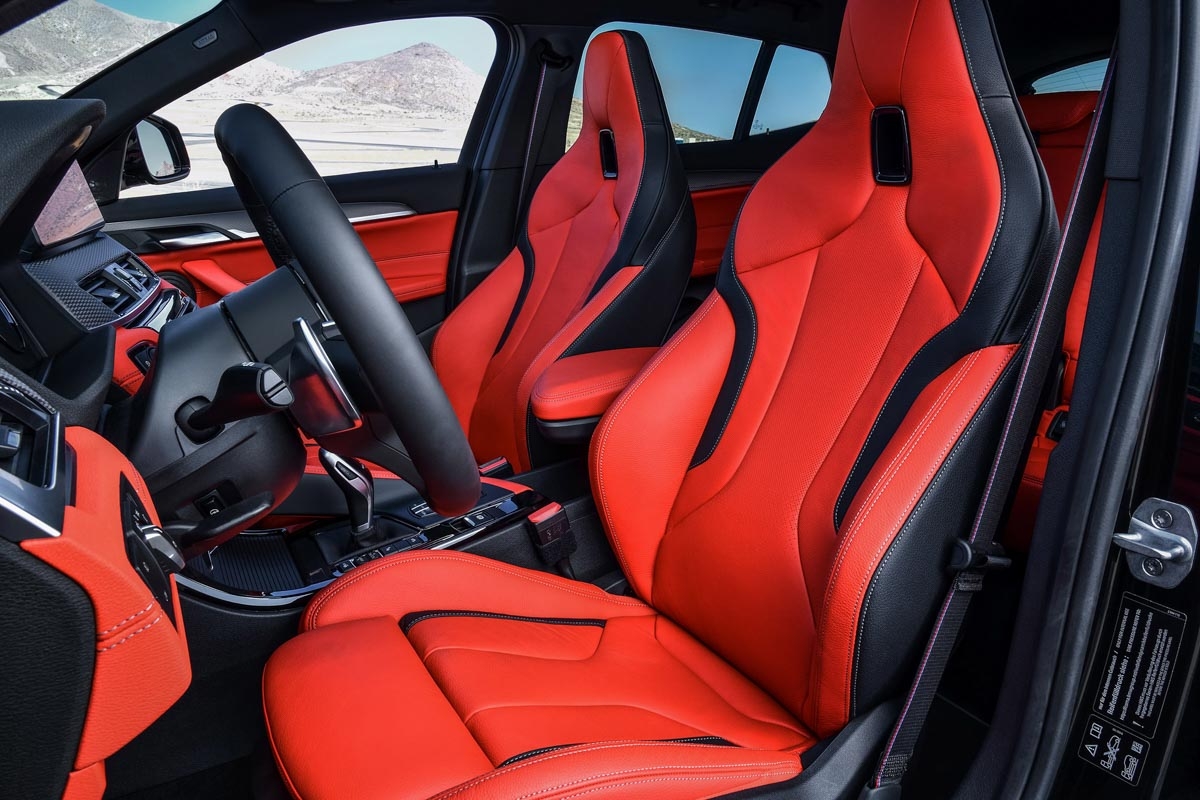 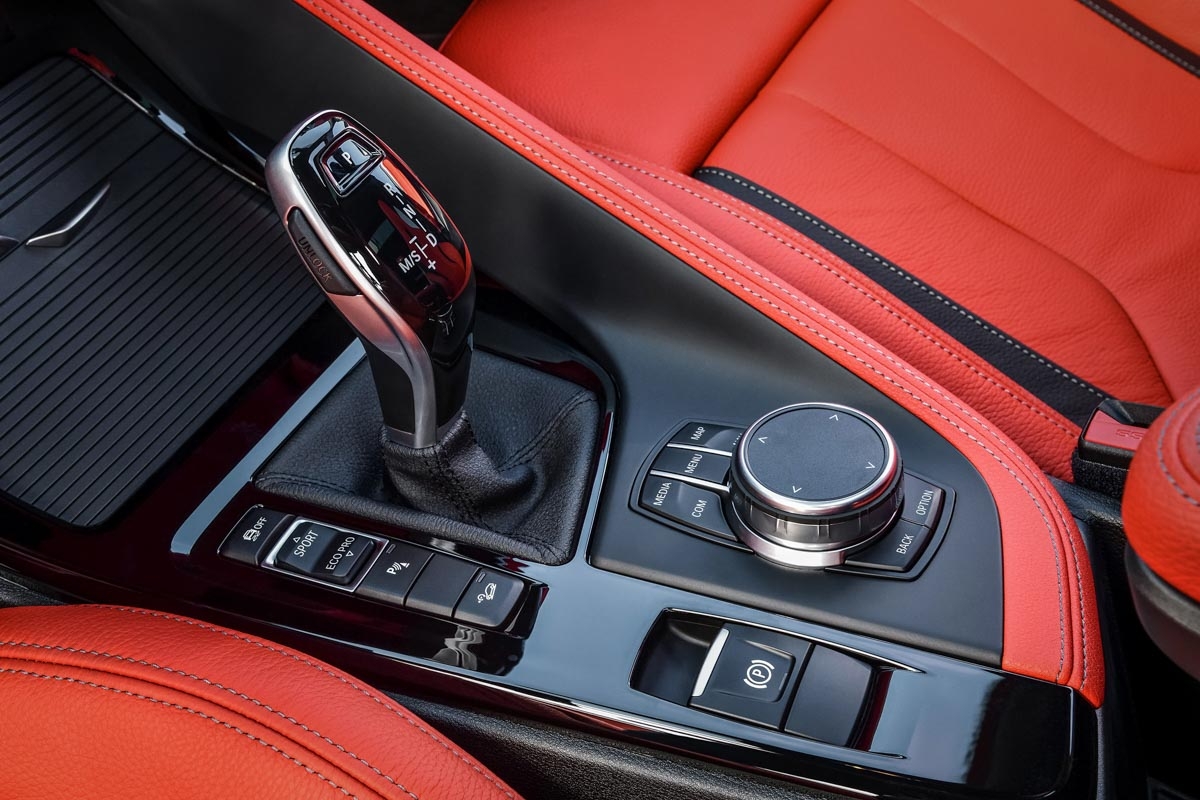 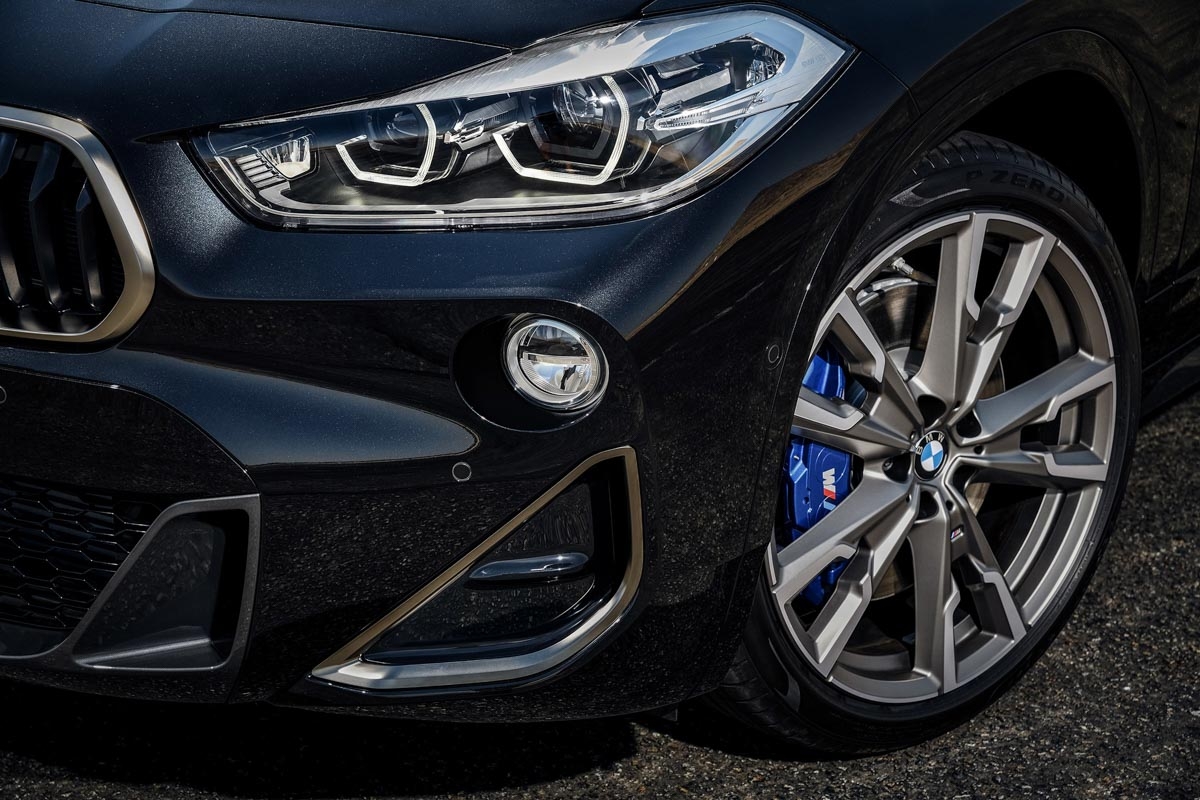 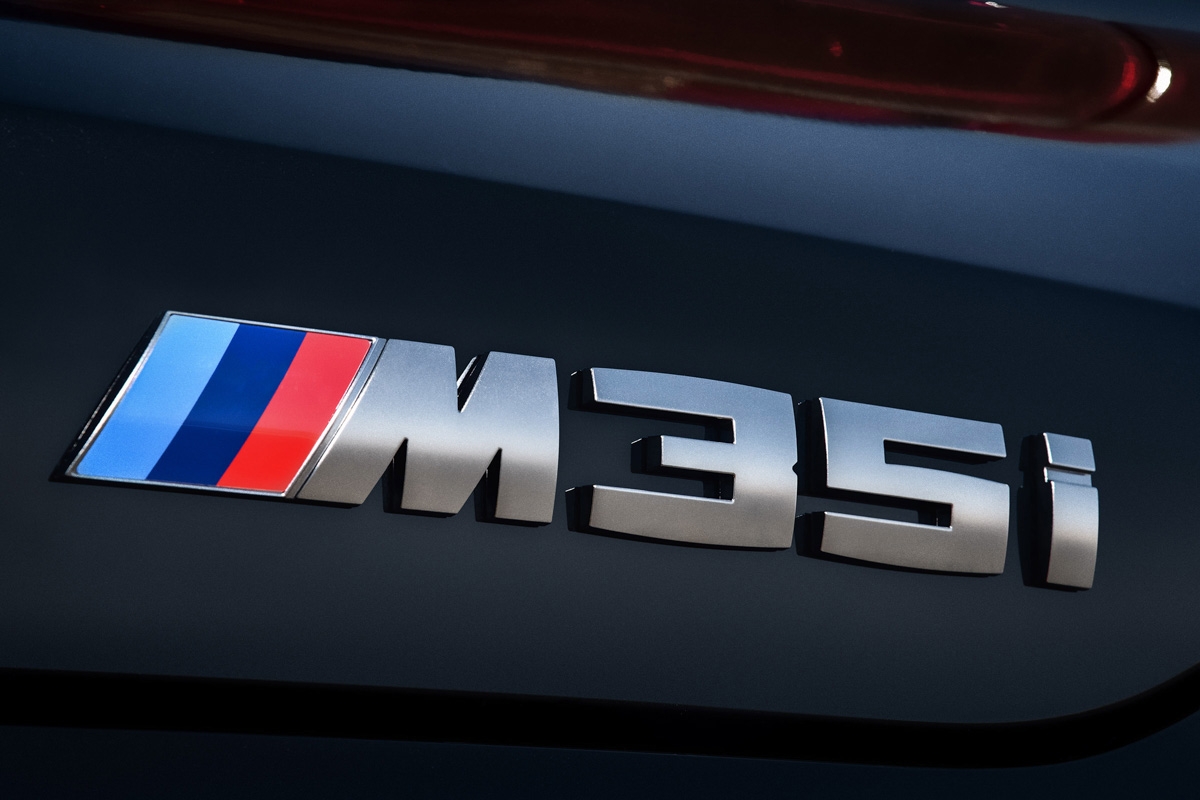 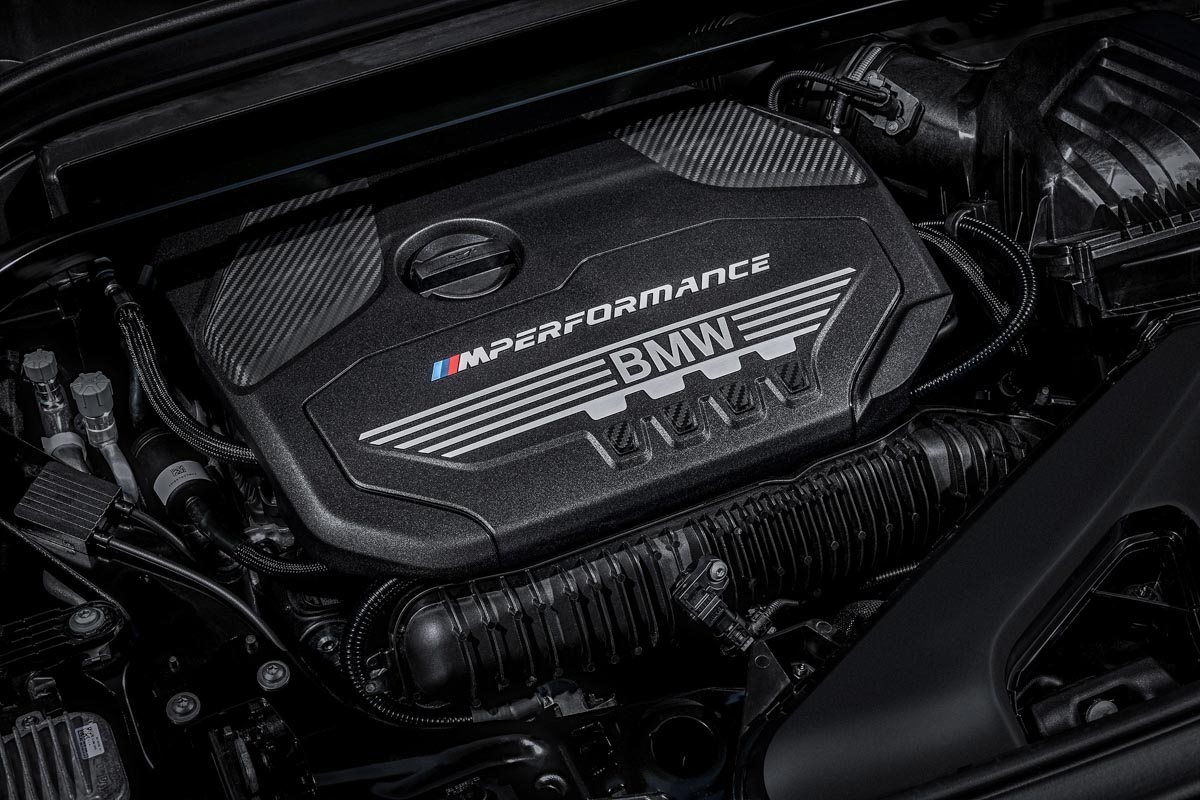 BMW has launched a new flagship version of its X2 SUV called the M35i. The first thing you need to know about this X2 is that it does not feature an in-line six-cylinder engine, rather a new 2-litre turbocharged four-cylinder.

The new X2 M35i is destined to compete against a glut of prospective future hot compact SUVs such as the Audi SQ2 and Mercedes-AMG GLA35, but BMW has beaten them to it, in the process revealing its first high-performance four-cylinder engine of the recent past. The new four-cylinder is the first built under BMW’s M Performance division, and produces a maximum power of 302bhp, with 332lb ft of torque.

Power is sent exclusively through an eight-speed automatic gearbox (a torque converter rather than a dual-clutch) and all four wheels. In another first, BMW has supplemented the all-wheel-drive system with a locking differential on the front axle.

The chassis has also been given the M Performance treatment, the M35i introducing a lower and stiffer suspension set-up, complete with a redesigned rear axle. Adaptive dampers are optional and a recalibrated steering system has been fitted, designed to increase road feel and precision. The brakes have also been revised, with larger discs and calipers painted in the traditional blue finish.

The X2’s visual upgrades are predictably subtle. Aside from a grey finish on the mirrors, grille and lower detailing, only the dual rear exhausts and larger 19-inch wheels really set the M35i apart from lesser M Sport siblings; 20-inchers are also optional. The inside is also largely unchanged compared to other X2 M Sport models, aside from a new set of optional sport seats and M Performance steering wheel.

But the X2’s importance here is that it’ll also prove to be a looking glass into the future of BMW’s M division, and where the company will take its forthcoming front-wheel-drive 1-series. Thanks to its new platform, the next 1-series will mimic the X2 in having a transversely mounted engine, ruling out a future six-cylinder 1-series. As a result, the next-generation BMW hot hatch will lose its rear-drive USP in the hot hatch class, and now aim directly at rivals like the S3 and incoming A35 AMG with the ubiquitous turbocharged four-cylinder, all-wheel-drive layout.