The Touring pack has returned, combining the 992 GT3’s set-up with more understated looks 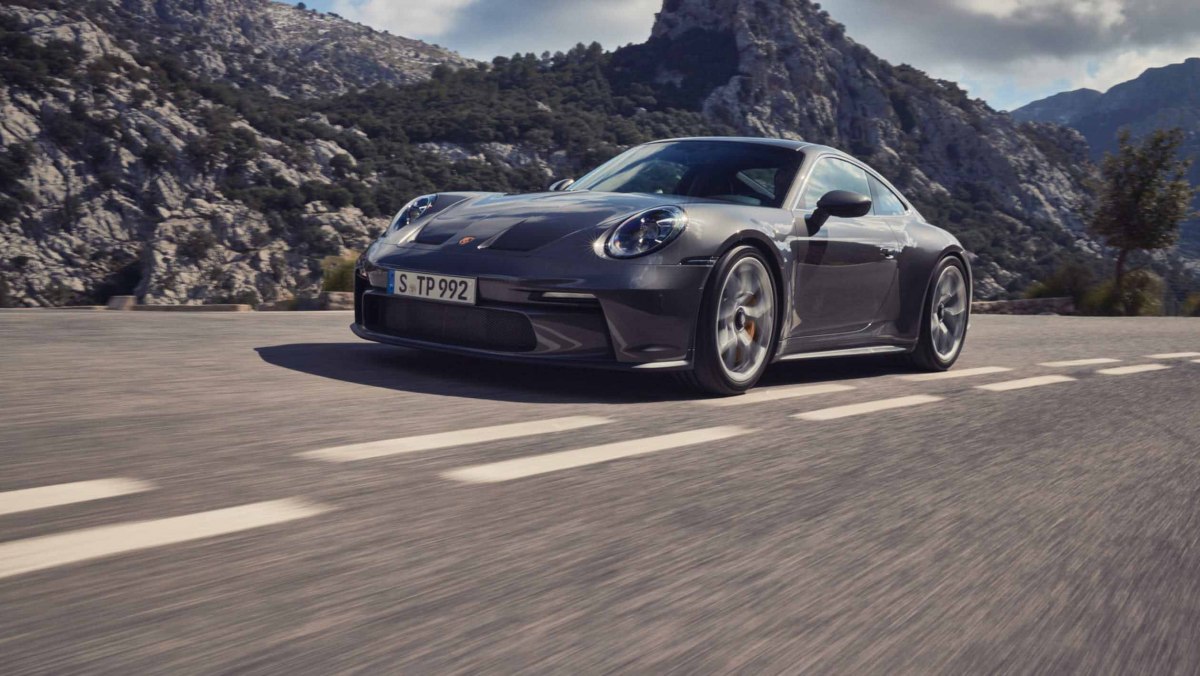 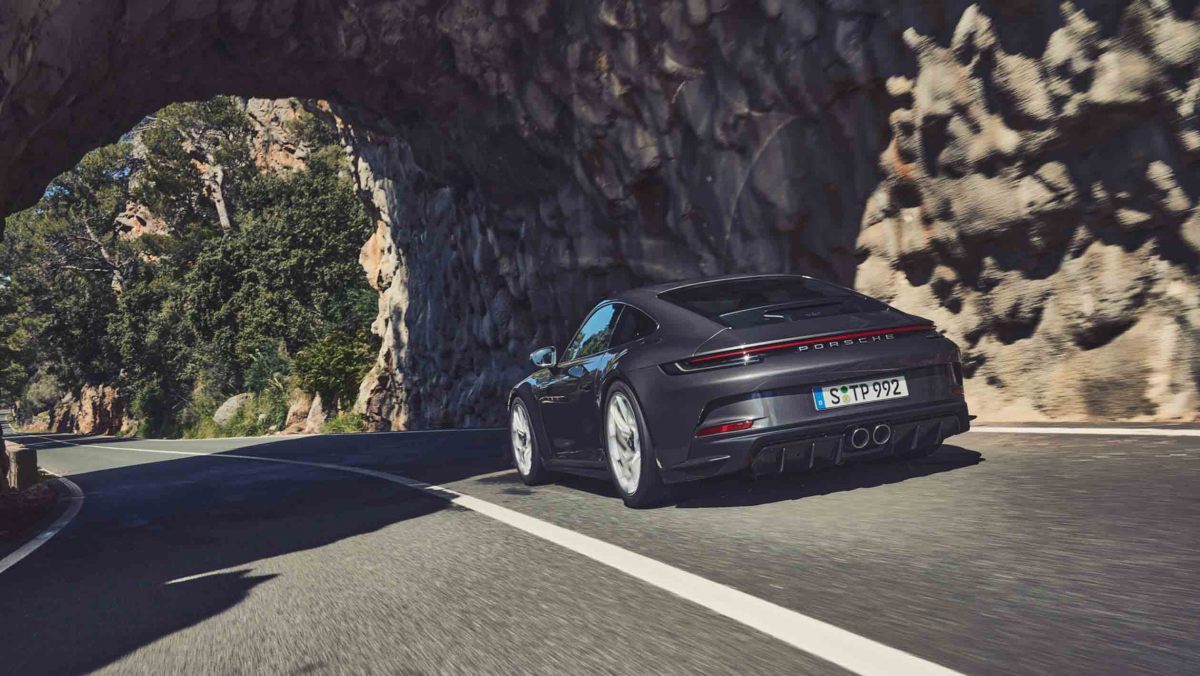 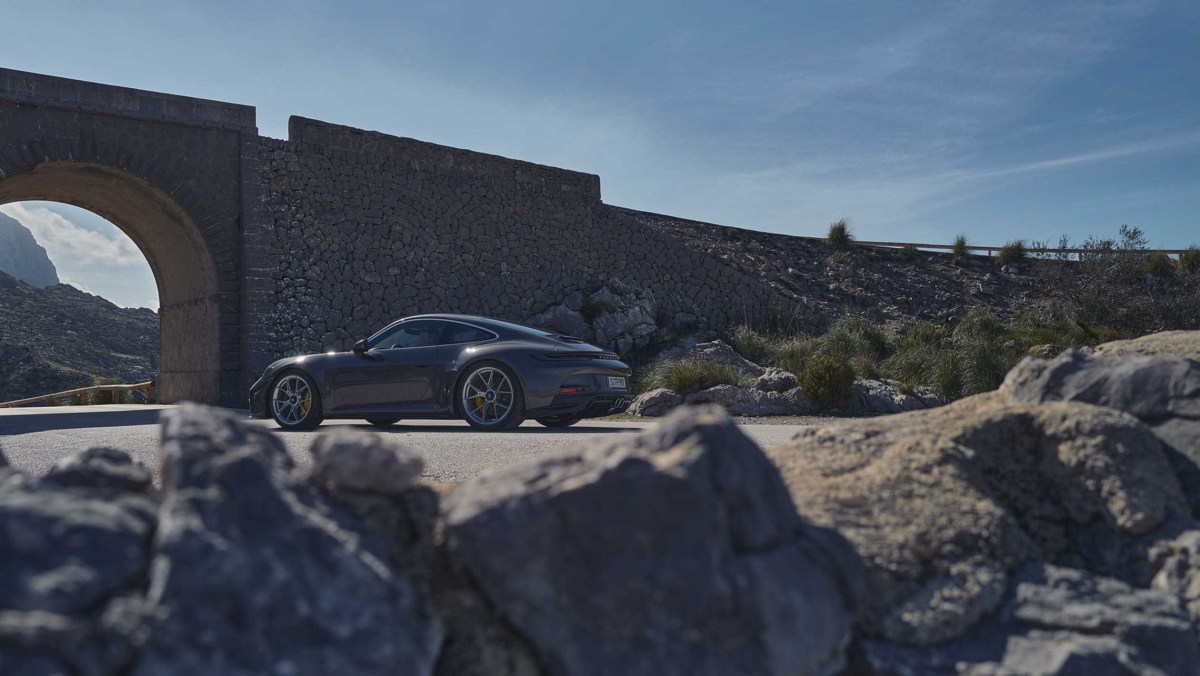 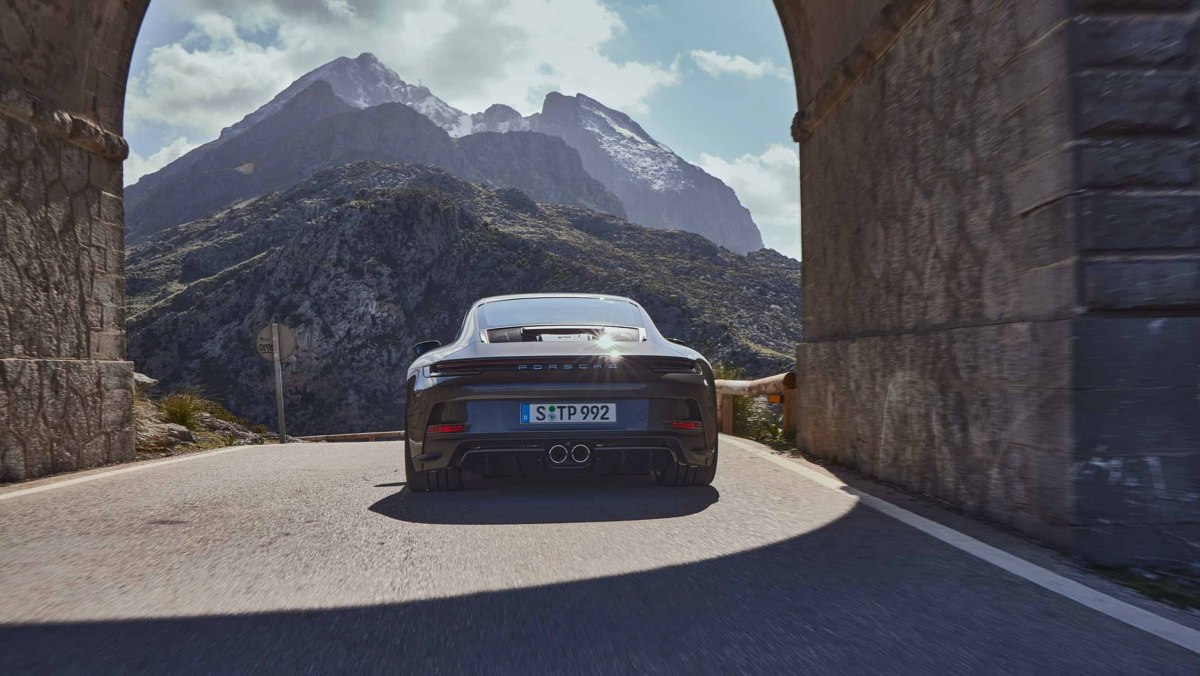 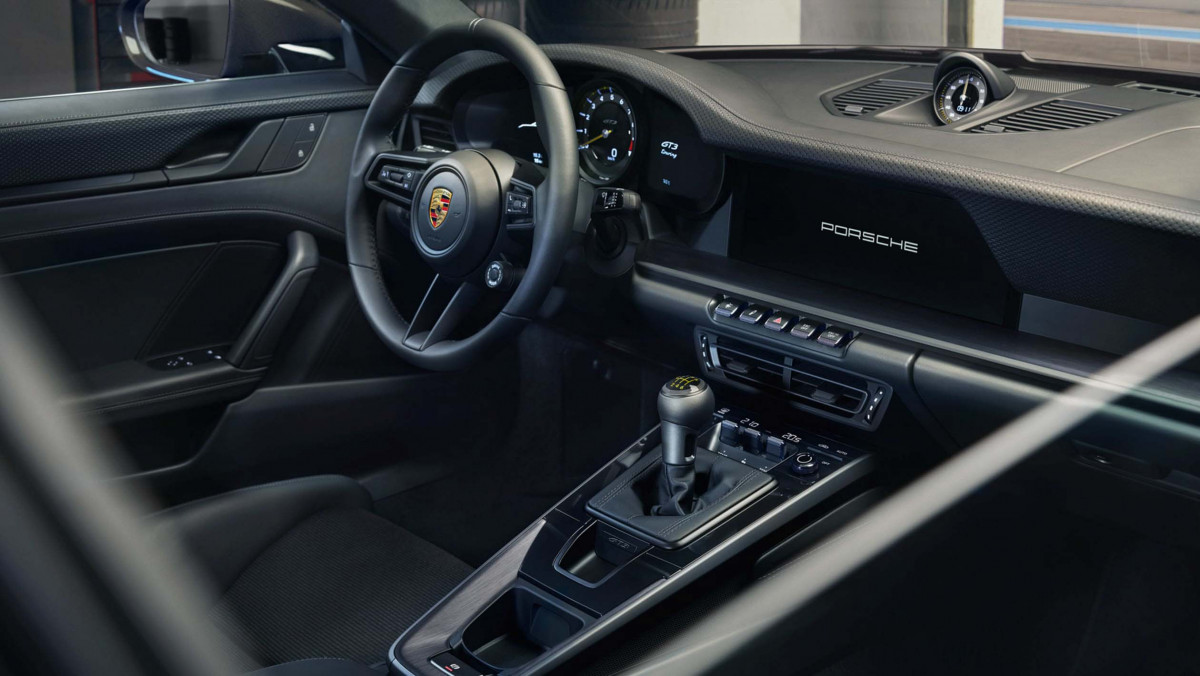 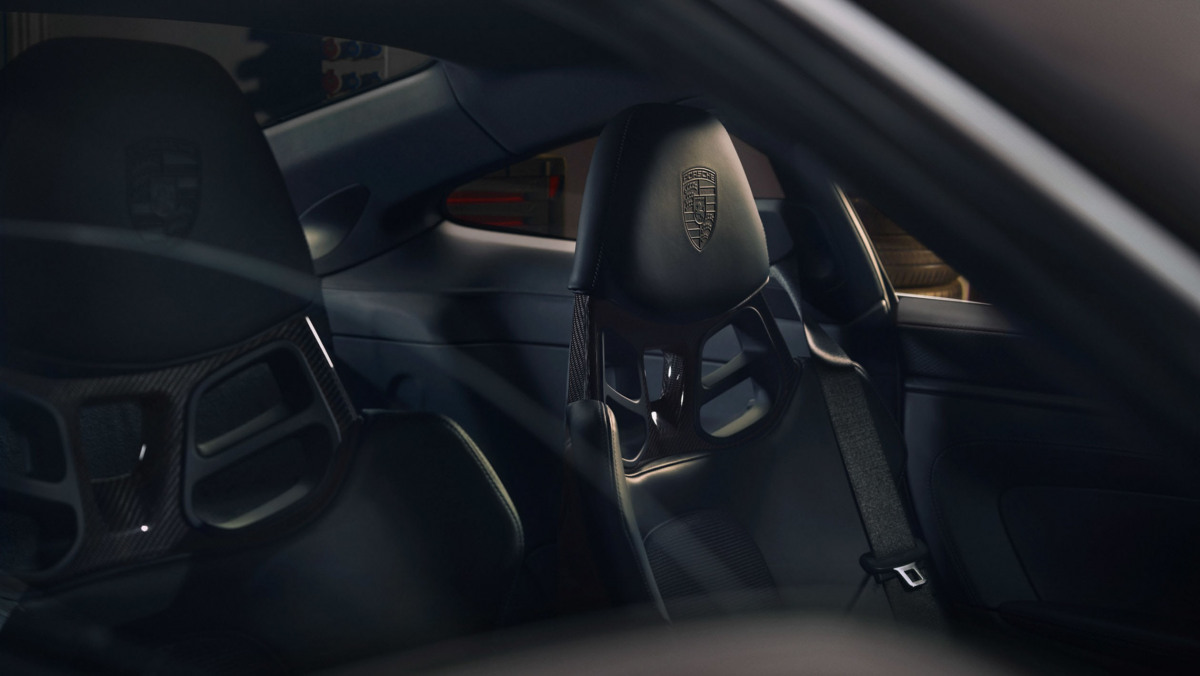 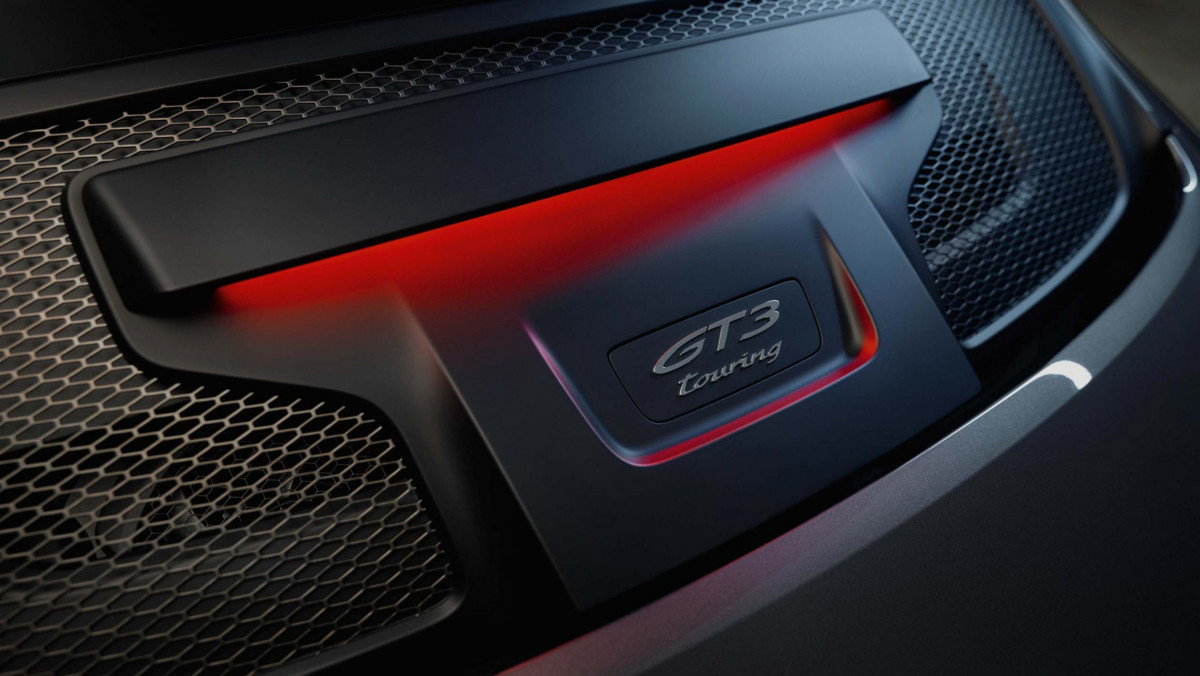 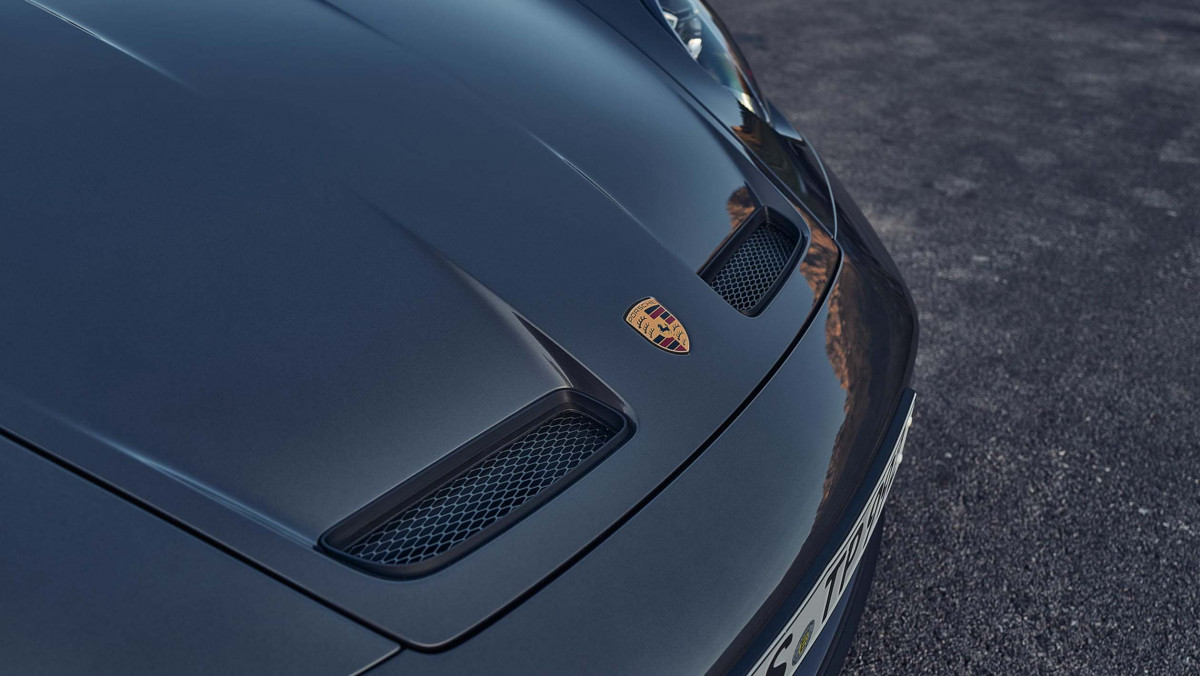 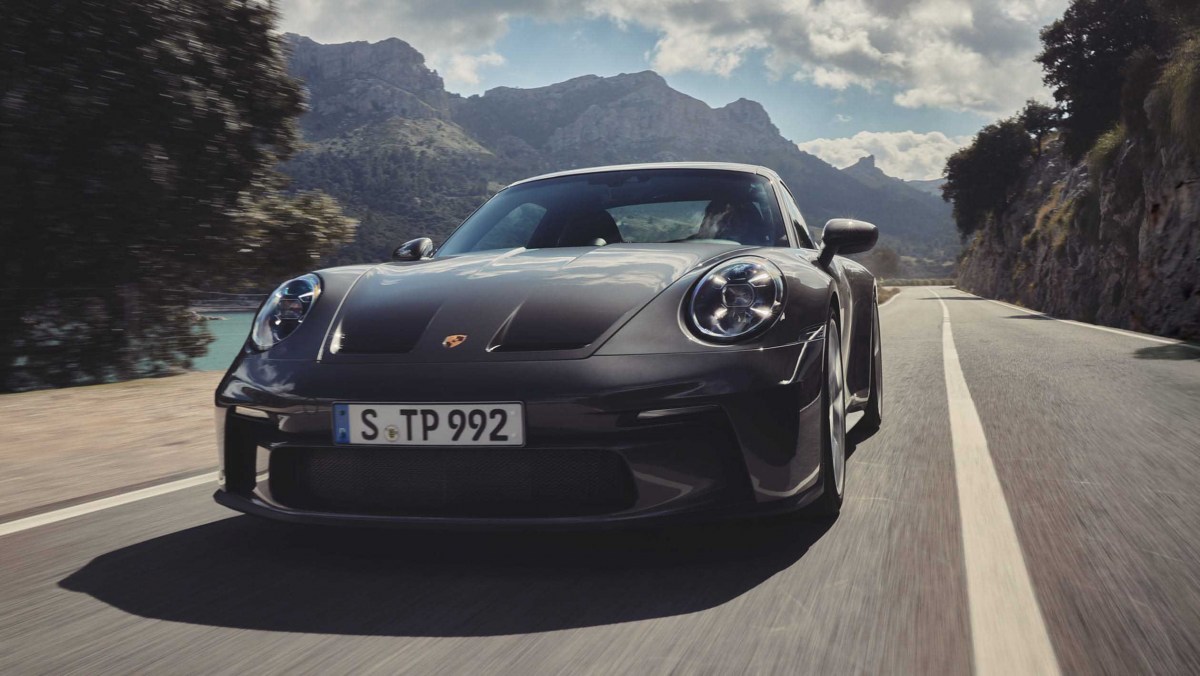 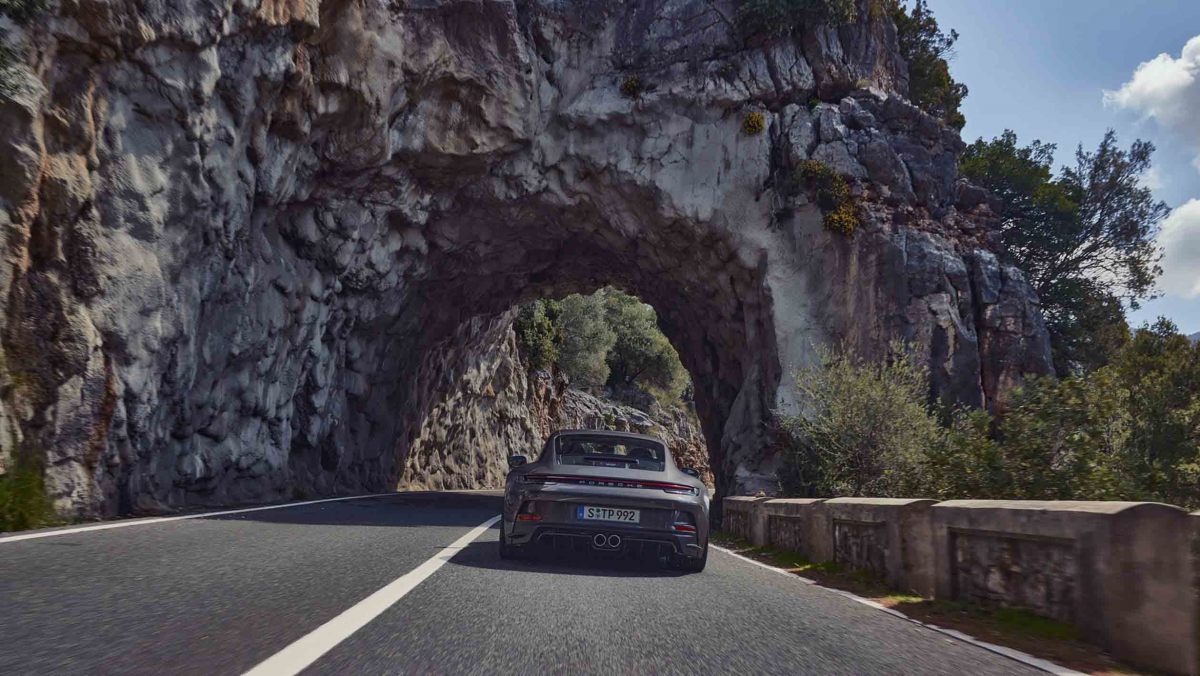 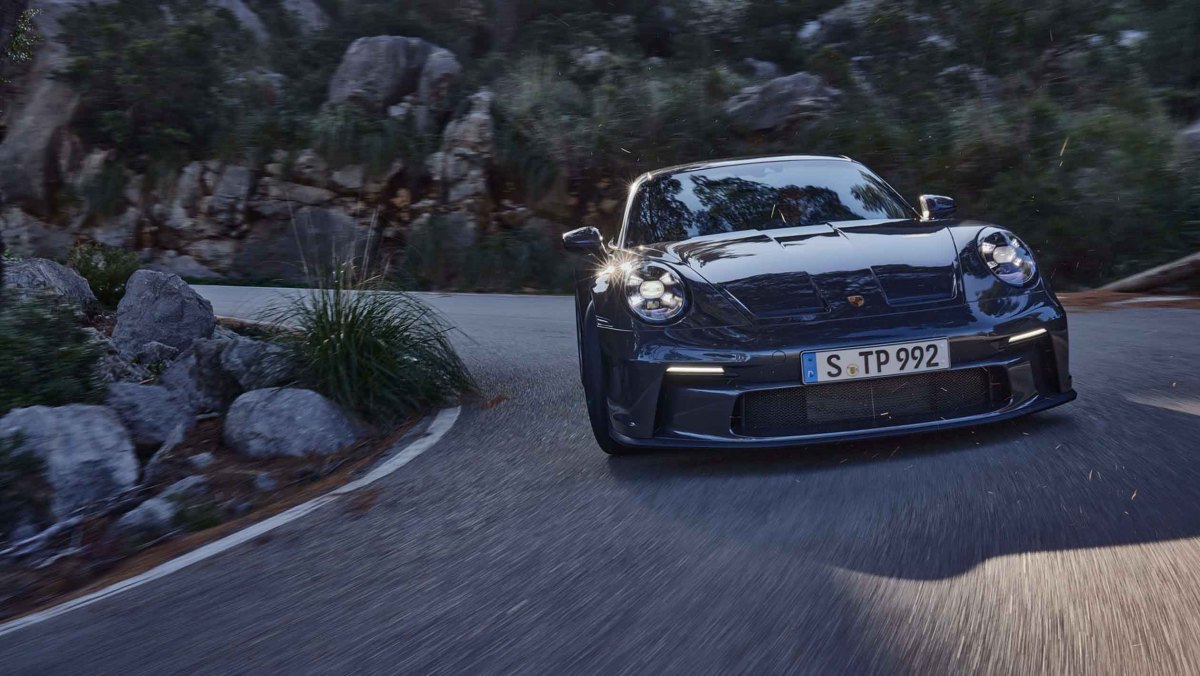 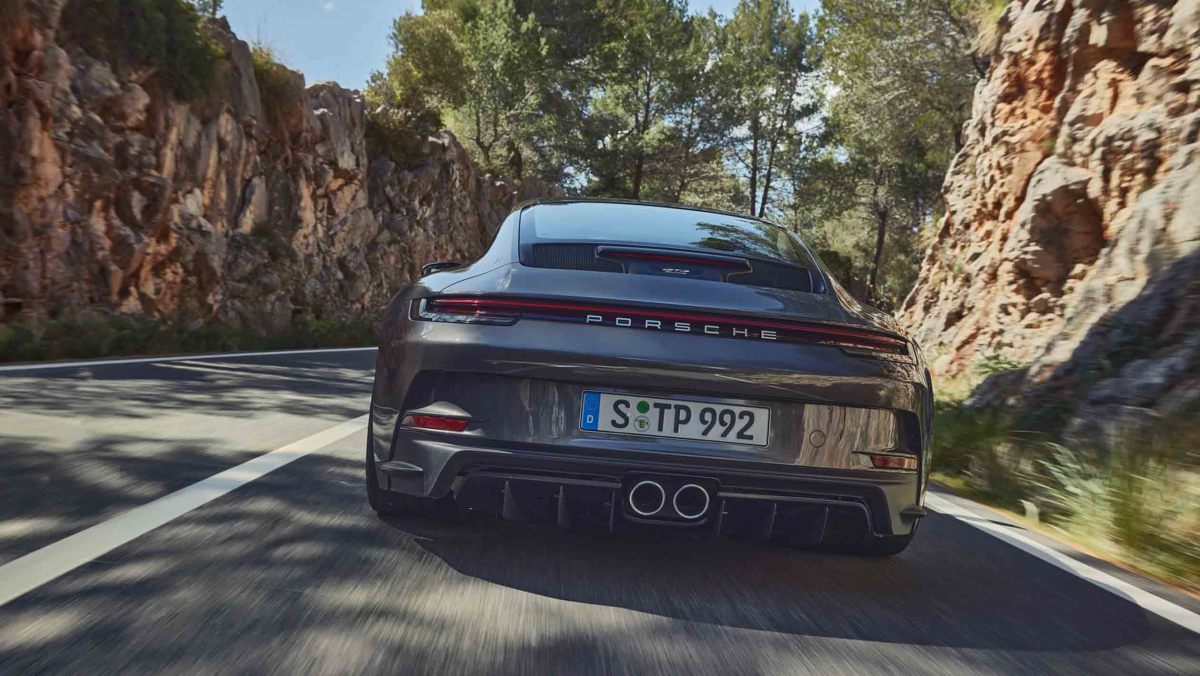 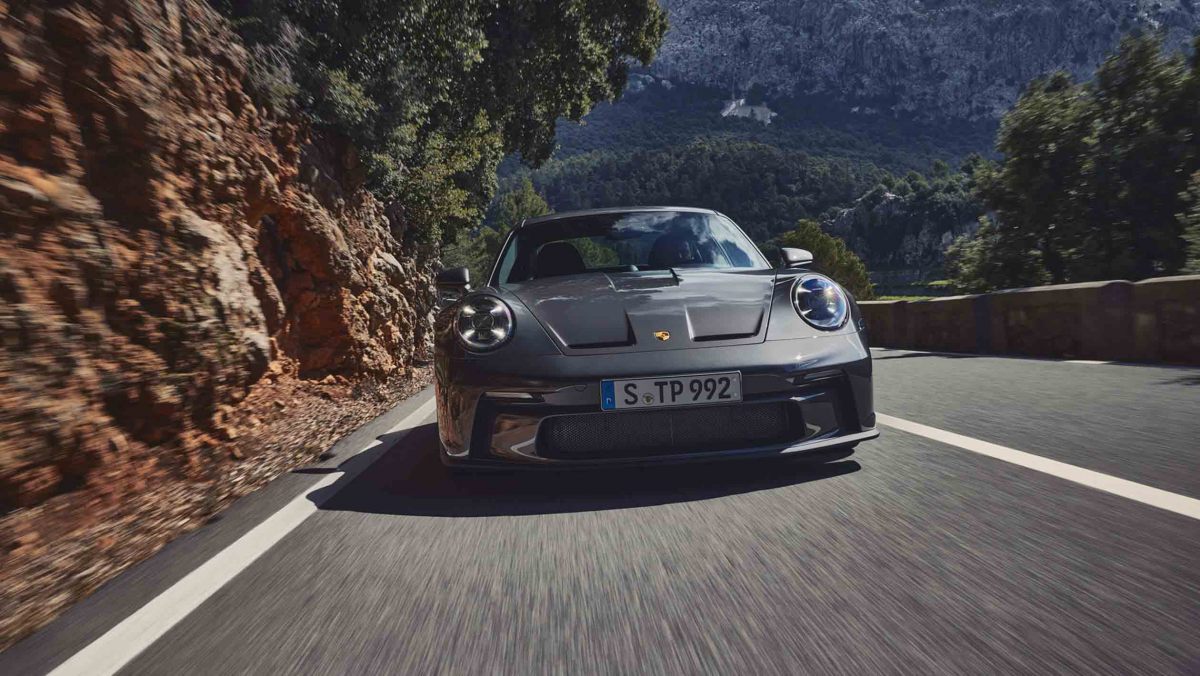 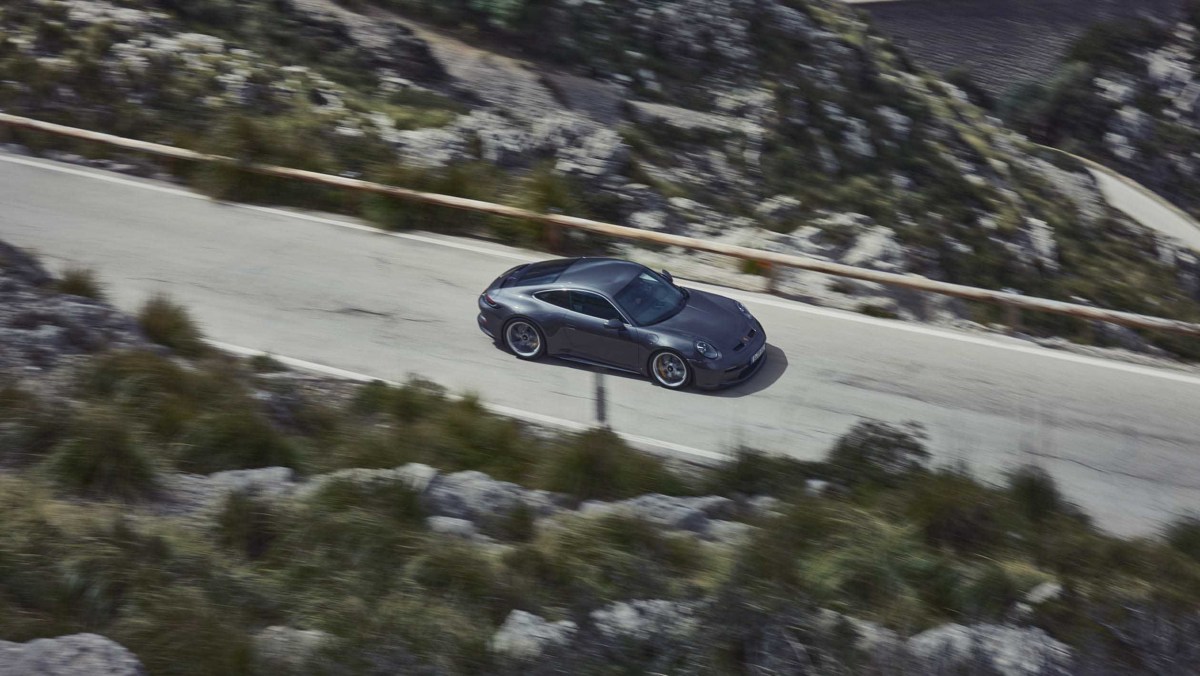 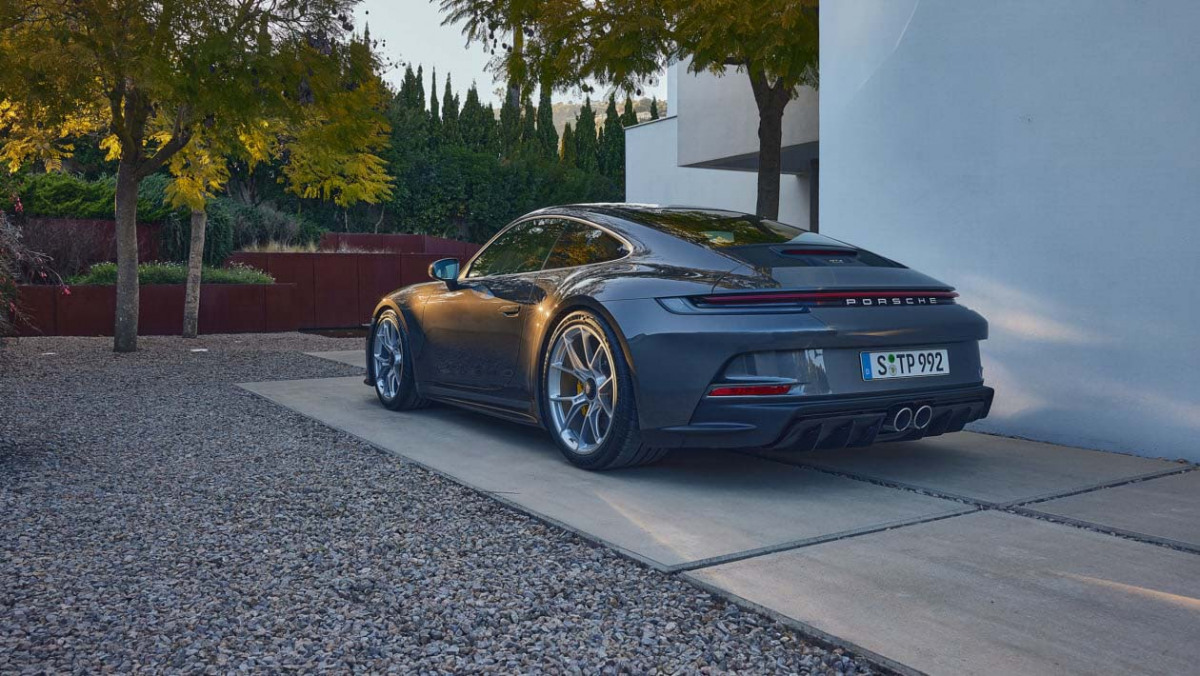 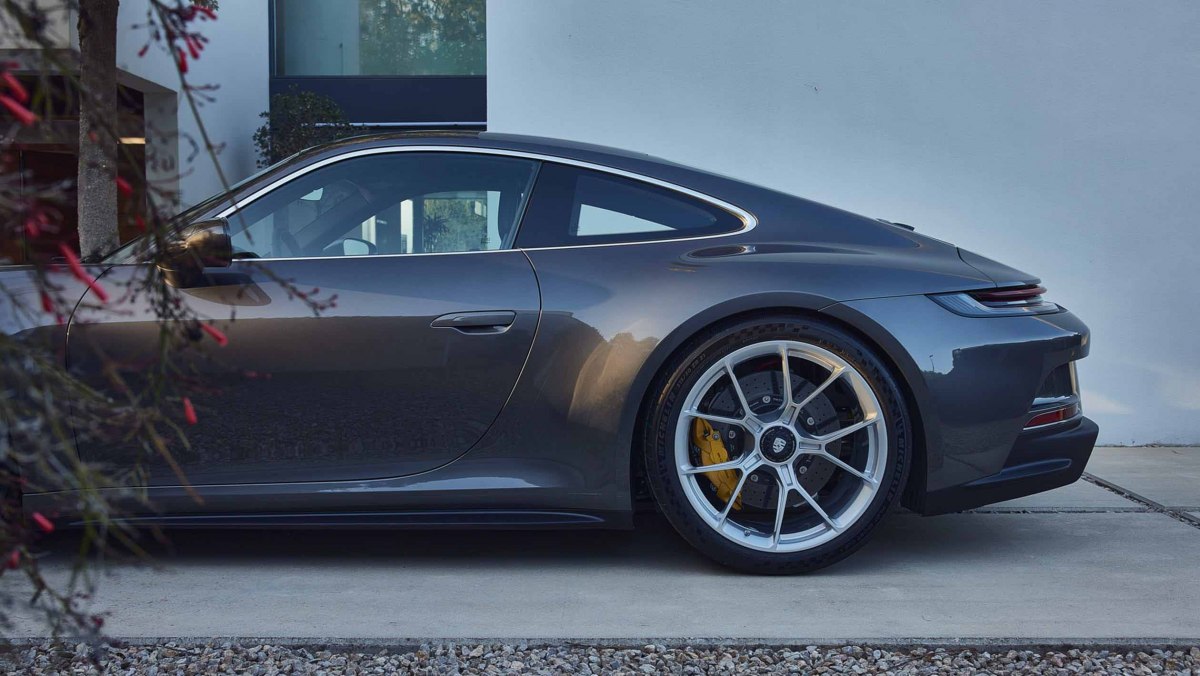 Porsche has revealed the new 992-generation 911 GT3 Touring, which picks up where the 991.2 version left off by combining the GT3’s exhilarating driving experience with slightly more understated looks. However, where its predecessor was available only with a six-speed manual gearbox, the 992 Touring will also be offered with a seven-speed PDK. The starting price for either version is $180,320 – identical to the standard 992 GT3.

Distinguishing the new Touring from a standard GT3 is its altered aesthetic. The basic bodywork is the same – including the carbonfibre bonnet – but the motorsport connection is taken down a notch by removing the swan-neck rear wing and reinstating the standard 911’s active spoiler.

This is joined by a new full-colour front apron in lieu of the standard GT3’s extended use of matt black plastic, while aluminium-coloured brightwork around the windows is also fitted. The engine cover is bespoke to the Touring and now incorporates a unique mesh insert replacing the longitudinal vanes of the regular GT3.

Inside, the Touring will be available with a unique material option, replacing some of the upholstered elements on the dash and door cards with perforated leather. The interior trim elements that line the base of the touchscreen and surround the cupholder in the centre console are also finished in a new dark brushed aluminium, replacing the matt carbon finish that’s standard on the normal GT3.

As with all 911s, and particularly GT3s, Porsche’s personalisation programme offers an array of bespoke finishes both inside and out, which makes these trim changes arbitrary if your ideal GT3 Touring diverges from this default specification. In fact, so popular was the paint-to-sample service for the previous generation Touring that Porsche’s production engineers have worked to make the process more accessible to buyers with an early build slot, negating the need to go to the back of a very long queue if you did want to deviate from the standard colour palette.

Mechanically nothing has changed compared with the standard GT3, which means its 503bhp 4-litre naturally aspirated flat-six engine, double-wishbone front suspension and 20- and 21-inch forged wheels are all till present. Kerb weight is also identical, standing at 1418kg for the manual and 1435kg for the PDK, and so too is the suspension tuning, ensuring the Touring holds on to the 992 GT3’s intense track-focused edge.

The new GT3 Touring is available now (if you can get hold of a build slot) with customer cars arriving in the next few months.