GranTurismo coupe and its soft-top GranCabrio sibling to be reborn later this year, but controversially without the proposed combustion alternative… 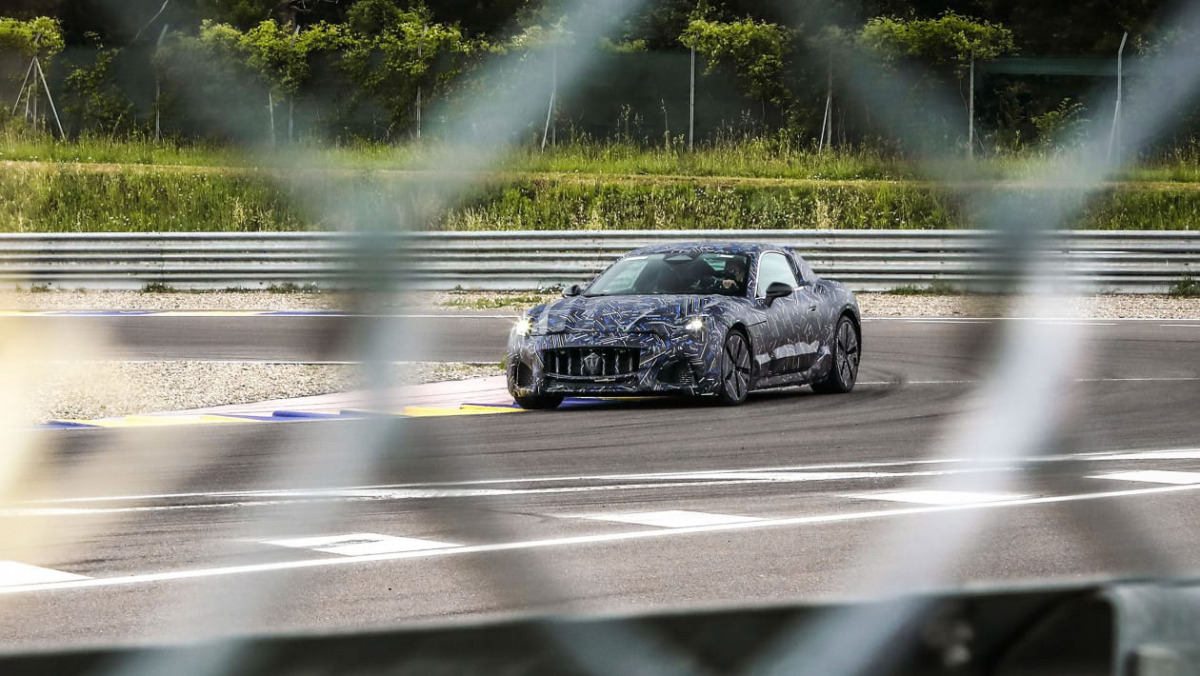 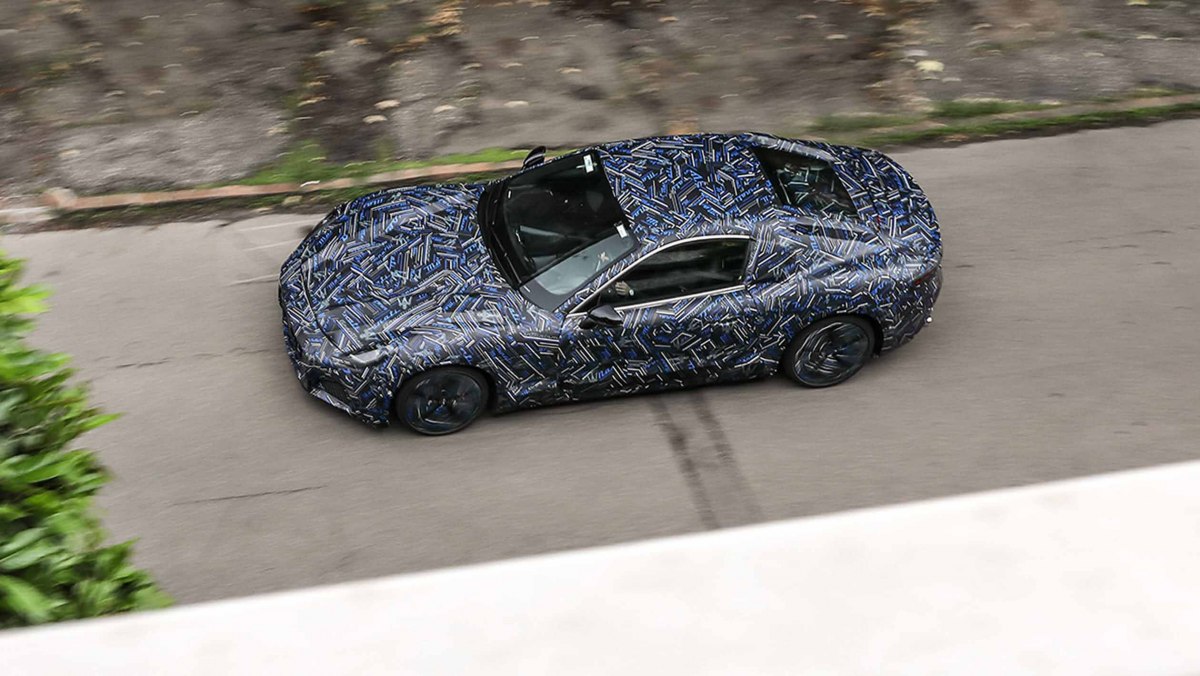 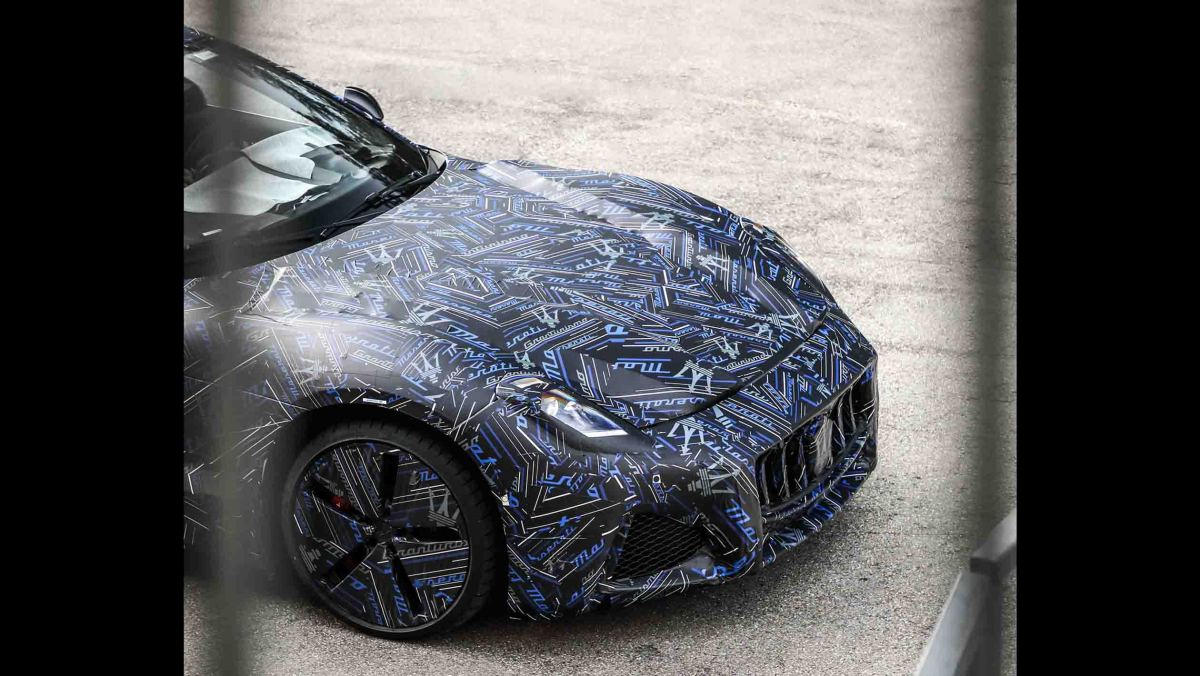 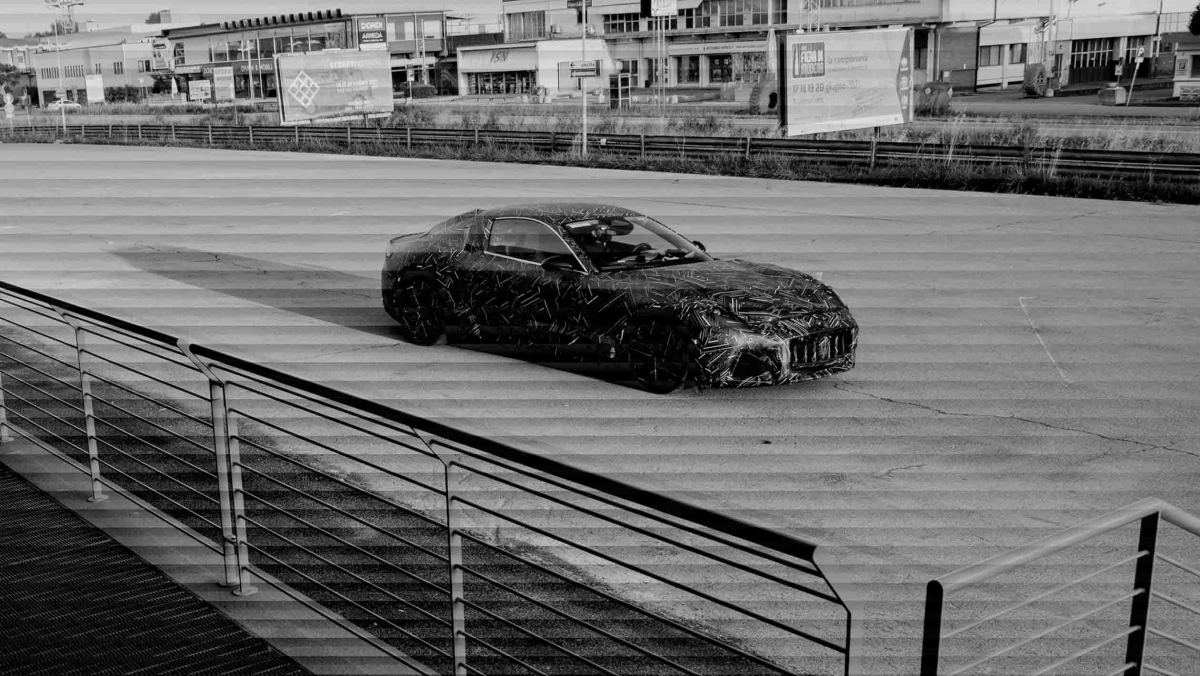 Maserati has confirmed it’s scrapped the incoming combustion-engined GranTurismo, leaving just the all-electric model to shore up the marque’s GT range. As part of the company’s plan to launch 14 new or refreshed models by the end of 2023, the new GranTurismo confirms that while Maserati will be launching into new sectors and with new powertrains in the coming years, the GranTurismo and the accompanying drop-top GranCabrio will remain key models in the brand’s future, even if they lack the trademark V8 engine.

As seen in these new spy images, the new GranTurismo is currently proposed to launch later year with a similar silhouette to the current model, dominated by a long bonnet, curvaceous haunches and a four-seat cabin. However, the car’s aesthetic will be updated to align with new models like the MC20 supercar and incoming Grecale SUV, so expect to see more-upright oblong-shaped headlights and a repeat of Maserati’s new lighting signature in combination with the classic grille shape and C-pillar motif.

The electric GranTurismo, like all future electric Maseratis, will carry Folgore branding and will feature a total of three motors: one on the front axle and two on the rear, making it all-wheel drive. This triple engine configuration will also support torque vectoring on the rear axle, and will run on an 800V system – similar to the Porsche Taycan – to deliver exceptionally fast charging capabilities.

What the new GranTurismo won’t have is a bespoke chassis like the Taycan, instead integrating the very different packaging of an electric powertrain into a (or indeed ‘the’) familiar IC-based chassis – similar in concept to Audi’s e-tron SUV. We’ll have to wait and see what the battery capacity and expected range will be, but given the model’s name implies grand touring, it ought to be reasonably substantial.

Details about the now-cancelled combustion powertrain were always murky, but with new confirmation that the new GranTurismo will be the first Maserati offer only an EV powertrain, it has effectively confirmed the new IC model will be killed-off before it’s even reached showrooms.

Still, despite the bad news, the new MC20 is ready to shake up the supercar market, and a renewed sense of confidence within Maserati as the luxury brand to take precedence in the FCA group, the new GranTurismo and its GranCabrio sibling look ready to still play their part in Maserati’s next generation.