Mugen does it again with new Honda Civic Type R

Mugen has got its hands on the new Honda Civic Type R, and we are not one bit disappointed. 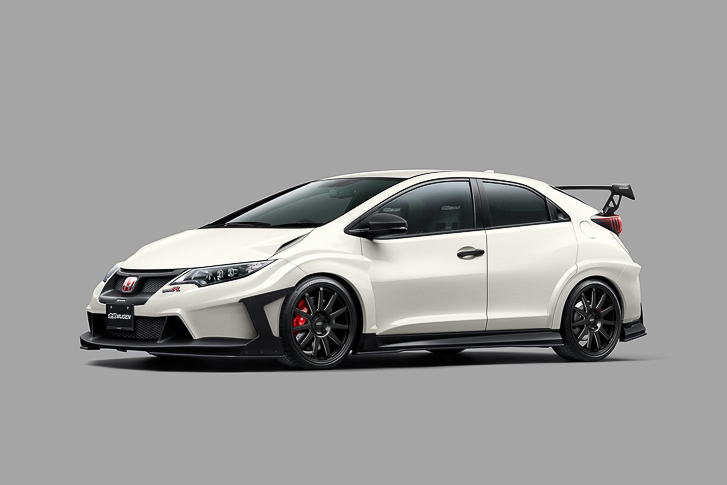 The Honda Civic Type R has been taken to new extremes by Japanese tuners Mugen. It’s not exactly like the standard version needed it, but it certainly hasn’t hurt to beef it up a bit.

The model, set to unveiled at the Tokyo Auto Salon earlier this month, gets a sporty new bodykit thanks to a bigger lightweight wing, larger side skirts and a new front bumper, plus some lightweight wheels. Interestingly, the quad exhausts have been replaced with a single pipe. The cabin meanwhile gets some tasty Mugen sport seats, but until the model’s debut, that’s all we’ve got to go on. 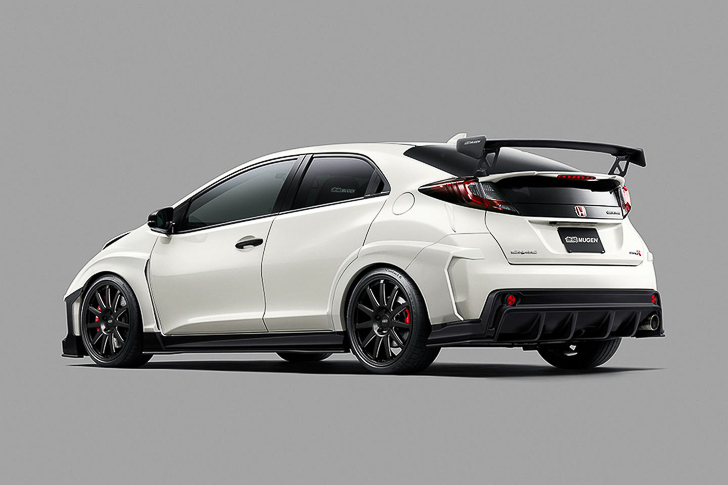 History tells us that Mugen isn’t exactly one to leave the Type R’s 306bhp 2-litre turbocharged four-cylinder untouched either, but the company has kept a firm lid on details. Just how much Mugen can push ‘the Most Extreme and High-Performing Type R Engine Ever Built by Honda’ remains to be seen. And, cue video…