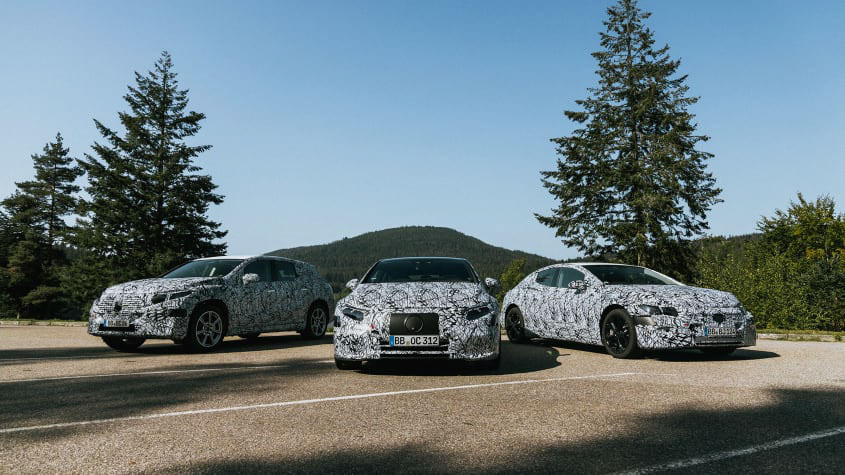 Mercedes-Benz has revealed details of its planned EV expansion, diving headfirst into a market that continues to grow faster than even many EV diehards thought likely. The plan begins with a new bespoke electric platform called EVA, which will form the underpinnings of multiple new models, including some from Mercedes’ sub-brands AMG and Maybach.

The first bespoke EV will come next year in the form of the EQS, a model Mercedes-Benz has confirmed will join a wider S-class family that will include a new full-size electric SUV based on the same platform. The EQS will find its aesthetic foundation in the EQS Concept that was revealed at the 2019 Frankfurt motor show, with a distinctive combination of a smooth single-arch body and cab-forward silhouette that’s entirely different to the new S-class revealed last month. An EQS SUV will follow, but is so far at an earlier stage of development, so little detail has been revealed.

Specific details of these new models, including battery size and expected range, have yet to be divulged, but Mercedes has confirmed it is aiming for the top-level EQS to be capable of up to 800 kilometers on a single charge – significantly beyond what can be achieved by rivals from Tesla and newcomer Lucid, although such is the pace of battery tech, we suspect the margin will be thinner by the time the Mercedes is on the road in late 2021.

Merc’s EVA platform will also support a smaller ‘business’ model called EQE, which will mimic the EQS’s basic design, but in a smaller and less opulent package. A similar EQE SUV derivative will also be joining the electric line-up, essentially replacing the current EQC electric SUV, which shares its less-bespoke platform with the combustion-powered GLC.

The EVA platform will later be joined by a smaller EV platform called MMA, which will underpin a new generation of small-to-medium models across all body shapes beyond 2025. There’ll also be a new EQXX Concept arriving shortly, possibly foreshadowing a new flagship EV model with a 1200-kilometer range.

Mercedes-Benz’s plans have also shone a light on what to expect from its sub-brands too, with AMG, Maybach and G all to gain electrified models and full EVs. Maybach will expand its own brand of luxury to the EQS and EQS SUV. Meanwhile plans for the G range remain vague at this point, Mercedes giving little away aside from confirmation of its survival in the company’s future.

One sub-brand curiously absent of mention entirely is Smart, but it’s not surprising due to multiple factors such as its failure to generate much if any profit for Daimler, plus, as the EV revolution continues, the tough margins of small and inexpensive model lines like the ones exclusively sold by Smart.

And what about AMG? Its first plug-in hybrid model will be along shortly in the form of the GT73 4-Door, topping the 4-Door range with an estimated 700bhp+ power figure. The same powertrain will then be shared with other large AMG models, including the new S-class. AMG’s movements lower down the range, specifically in the C and E model lines, remains less clear. However, rumours of former AMG boss Tobias Moers walking out due to a dispute over the alleged death of AMG’s internal-combustion engine lines does leave the brand’s sportiest models in question in the long term.

An all-electric AMG model is a definite. However, how it defines itself from lesser Mercedes EV models aside from pure performance and speed remains a key question that isn’t just posed in AMG’s direction. Mercedes-Benz, like many car manufacturers, will be very different in ten years’ time. What it will look like exactly is only now starting to come into focus. 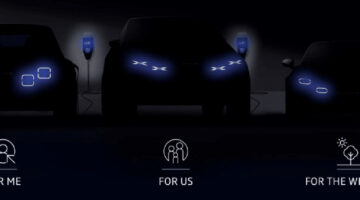