Daimler’s luxury arm has turned its hand to the GLS, and it’s left no stone unturned 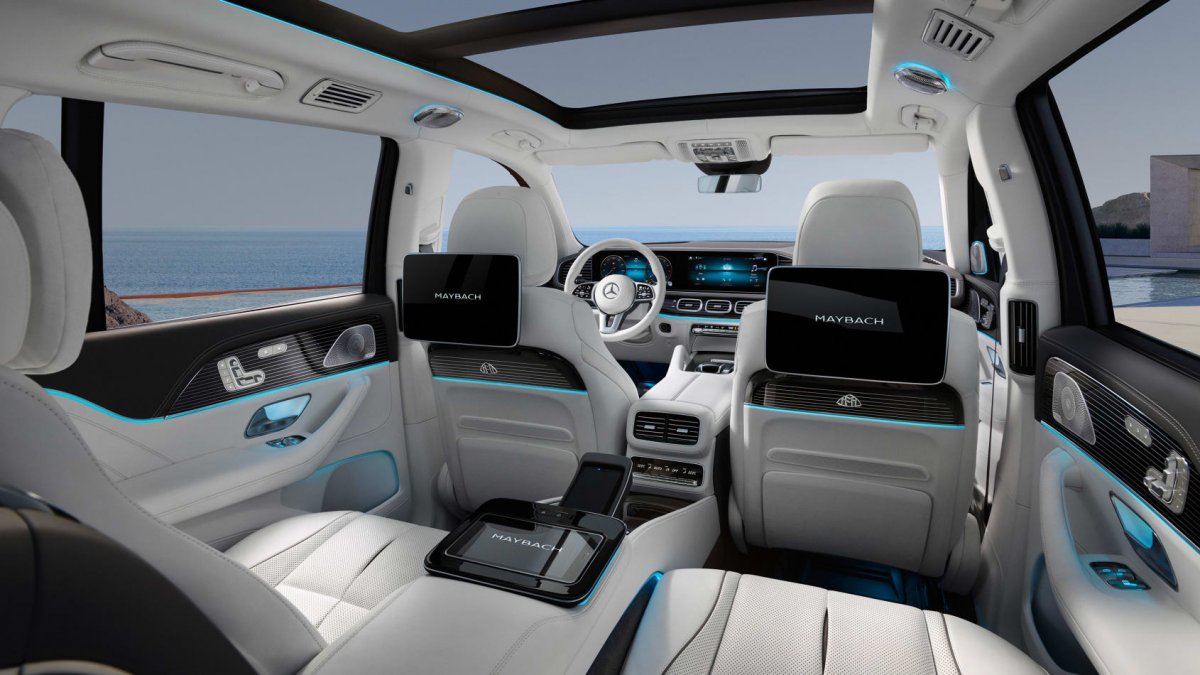 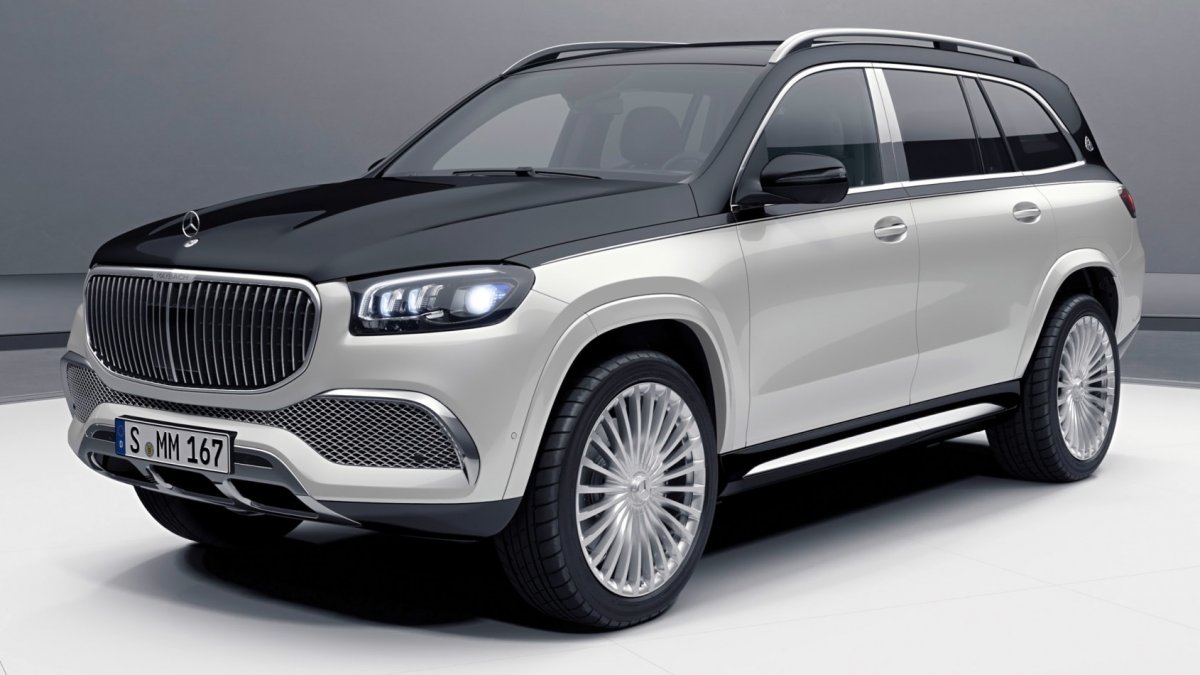 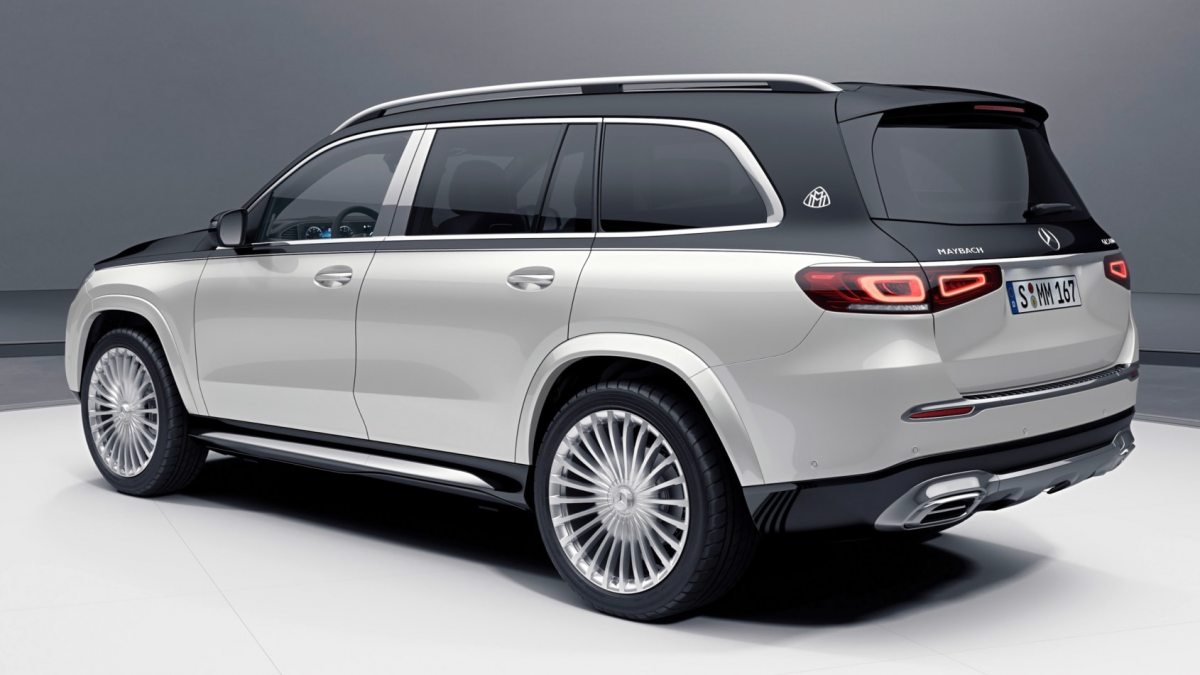 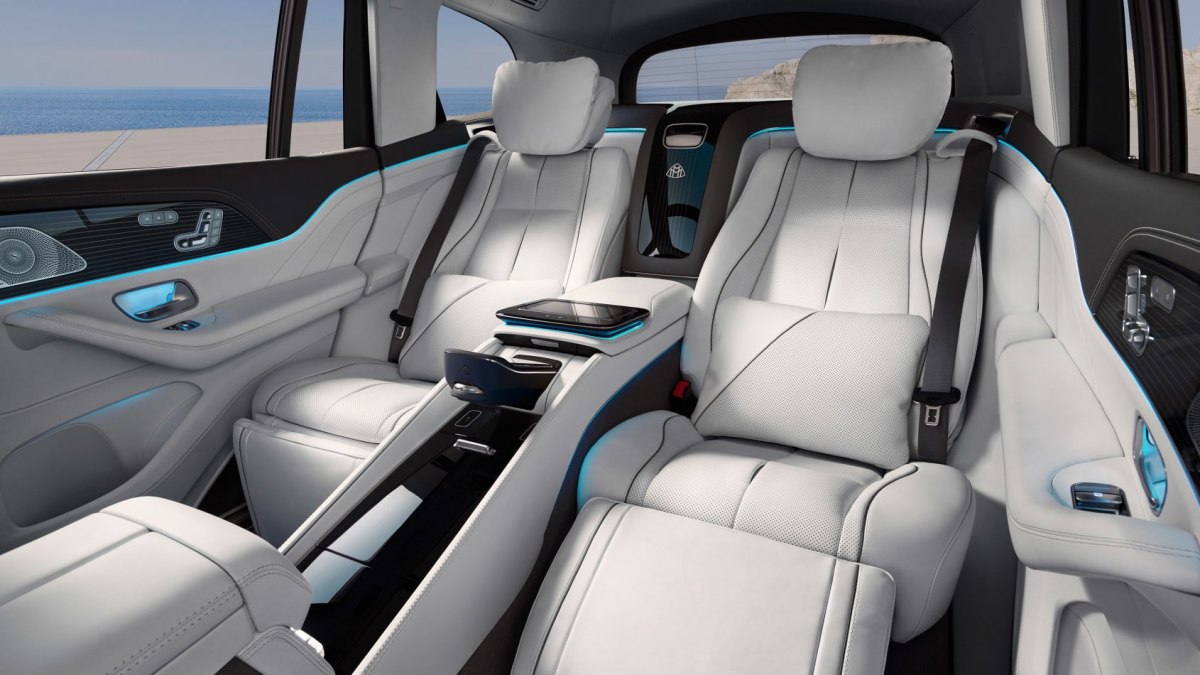 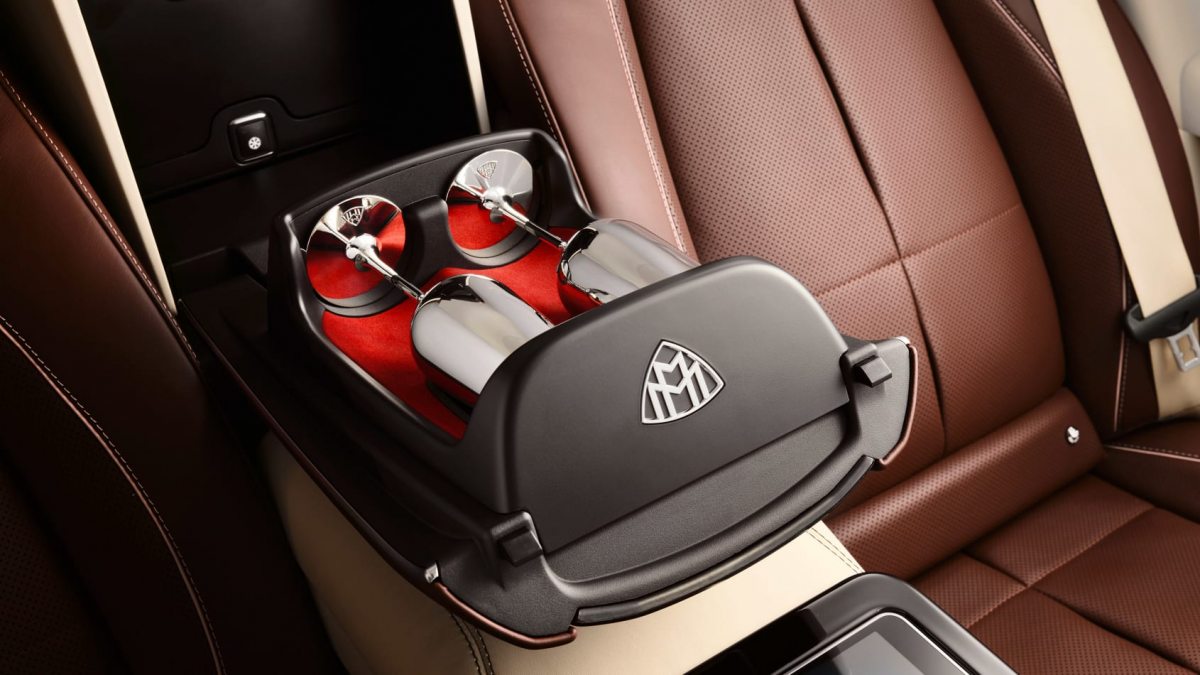 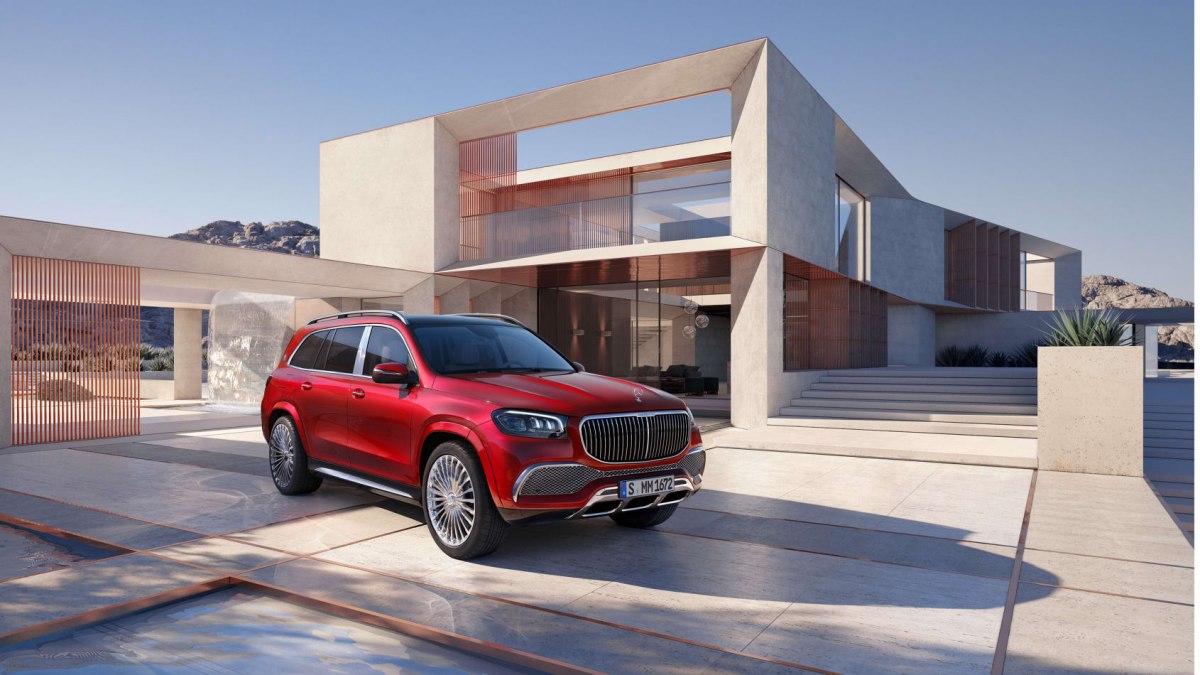 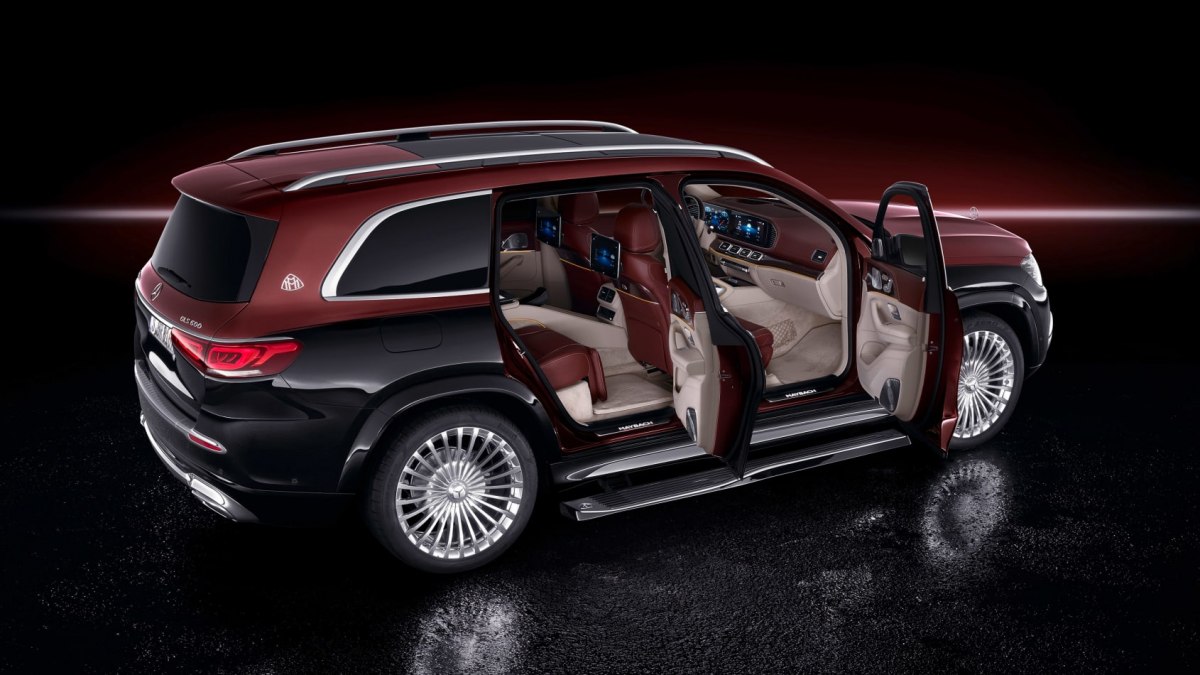 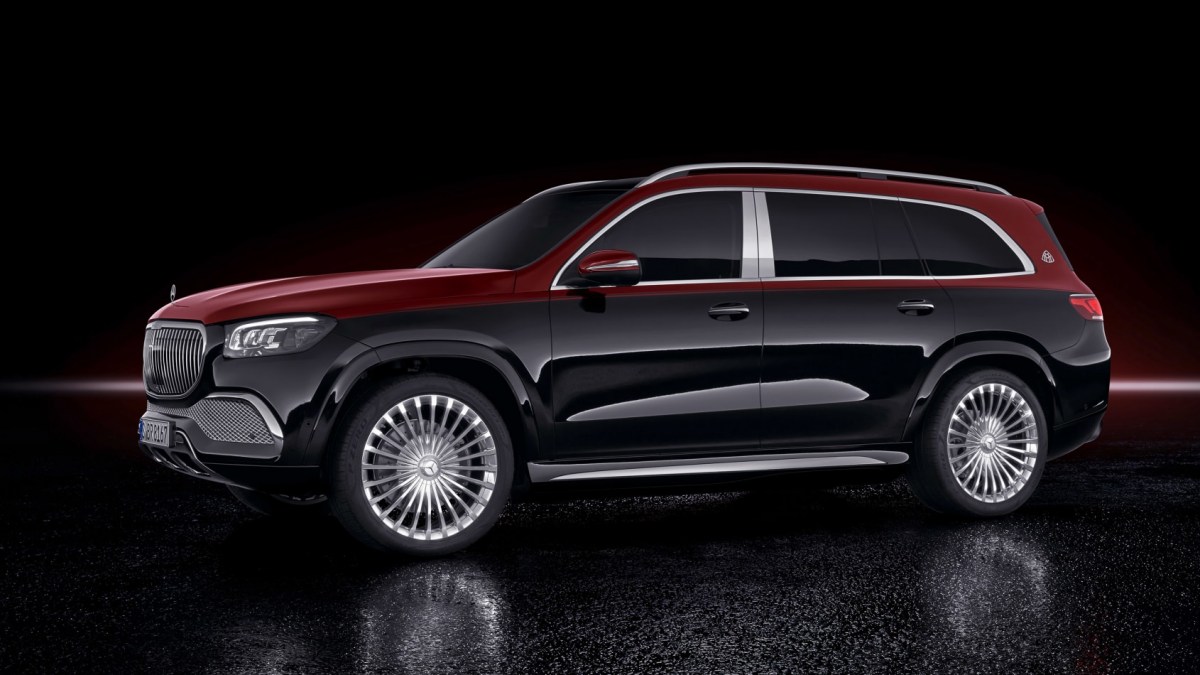 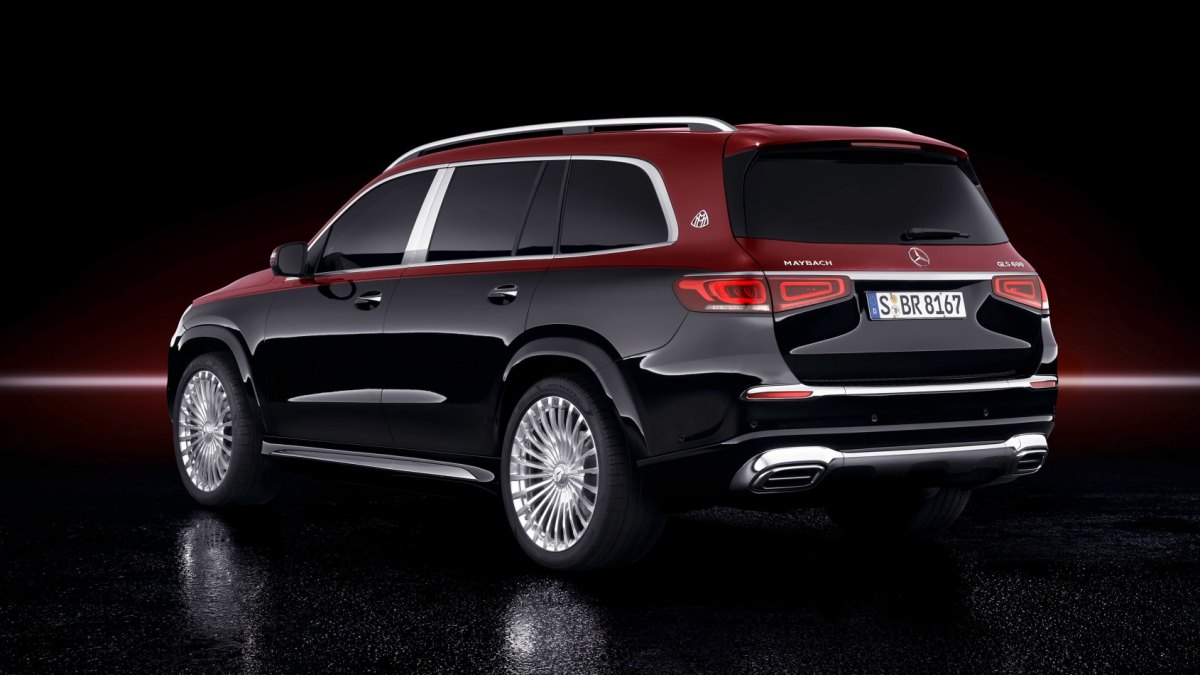 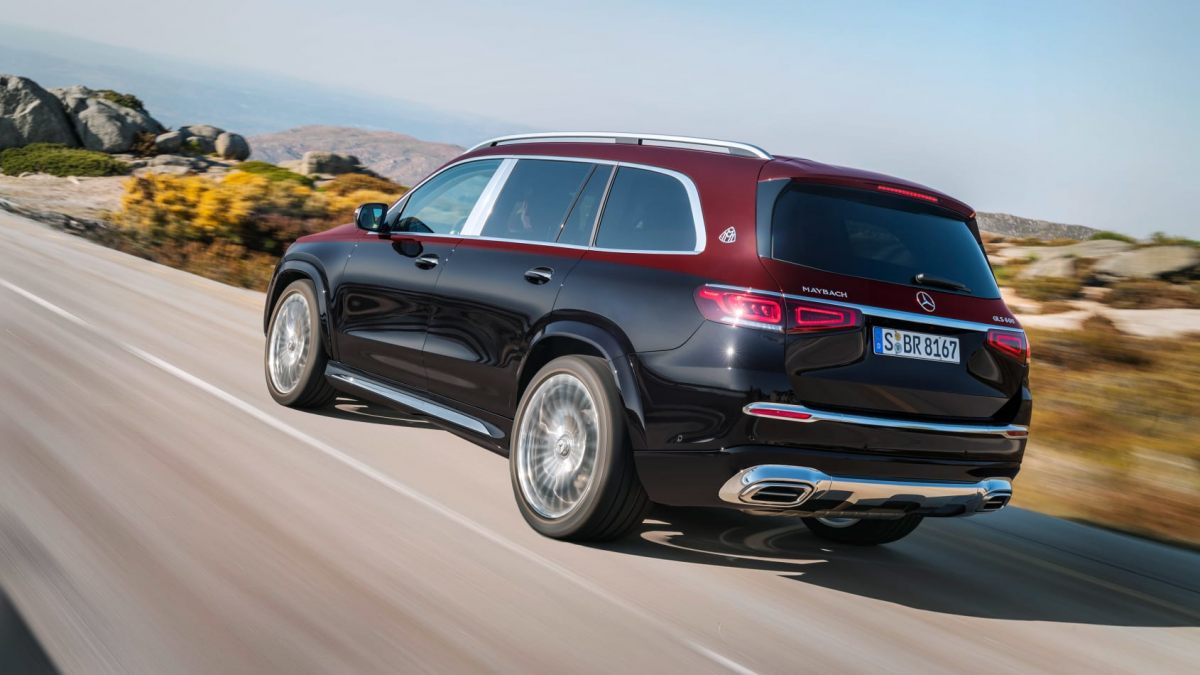 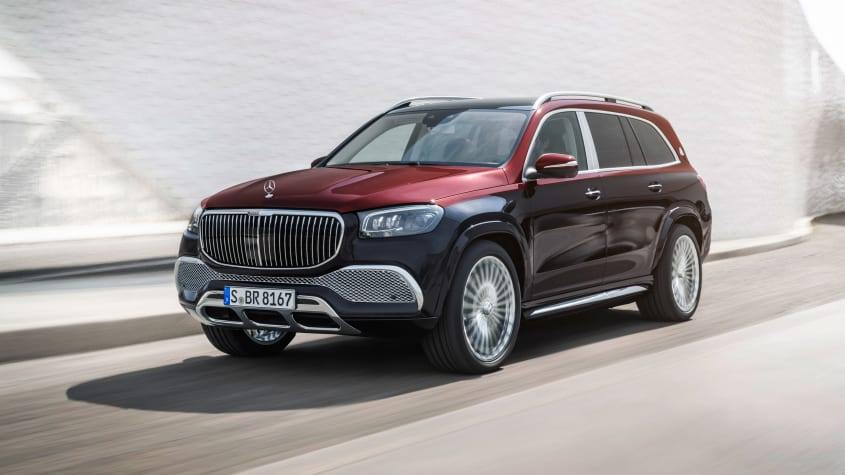 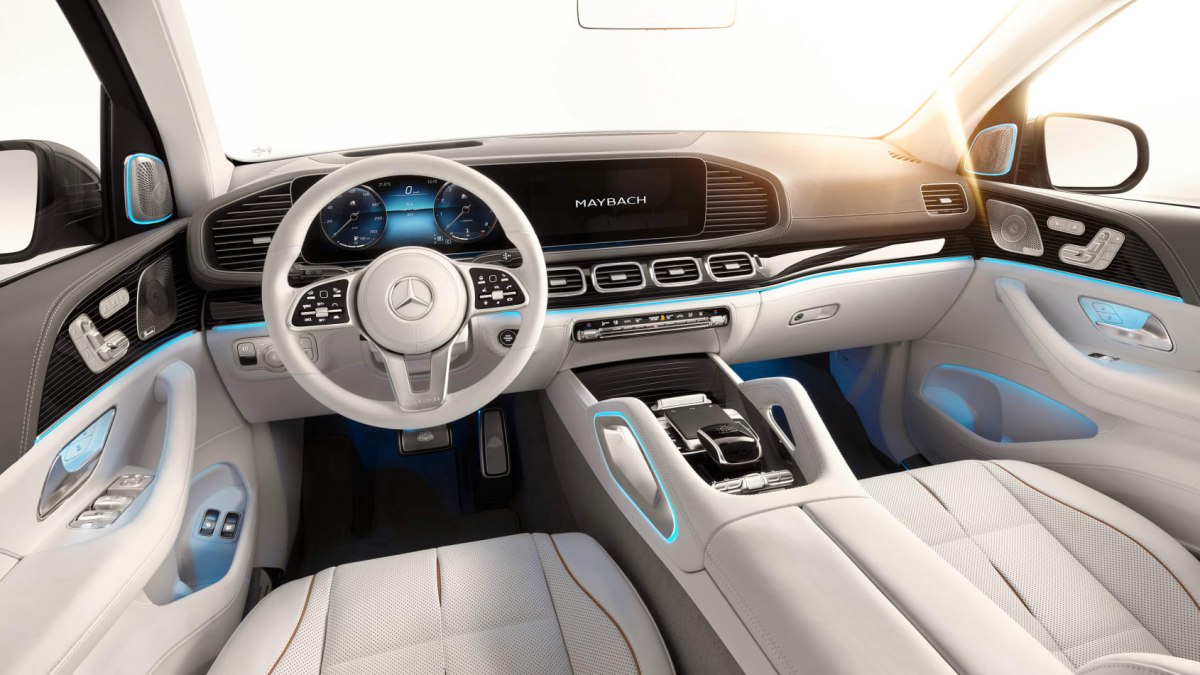 2013 marked the end of the standalone Maybach brand, and until now, it seemed the unmatched luxury it was once known for had come to an end too. Though not quite as elegant as its S-class-based counterparts, the Mercedes-Maybach GLS600 is the product of a transformation not seen under the brand’s name for quite some time.

Under the skin is a Mercedes-Benz GLS, the largest of the SUV offerings from the Stuttgart marque, capable of carrying seven people in standard form. Being a Maybach, just four passengers can lap up the luxury in its take on the machine, with extra space for rear occupants of utmost importance.

Despite what the ‘600’ name might lead you to believe, you won’t find a V12 under the bonnet, but instead a Maybach-fettled twin-turbocharged 4-litre V8 with 48V hybrid assist. Peak power sits at 550bhp and 538lb ft of torque, for a 4.9sec 0-100kph time and 250kph top speed – impressive given its 2785kg kerb weight. An additional 21bhp and 184lb ft of torque are also available momentarily from the hybrid EQ boost system, for a total of 571bhp and 744lb ft. Power is sent to the ground through all four wheels via the marque’s nine-speed automatic gearbox.

Aside from the striking one-off Exelero, exterior design has never been a strong point for Maybach, and it appears it’s keen to continue this trait. A very healthy offering of chrome can be found throughout, such as on the Maybach-specific vertical-slat grille, the (optional) 23-inch forged aluminium wheels, and virtually any other exterior trim piece. The double-M Maybach logo adorns the D-pillar, and should this not be enough for you, an array of bold two-tone paint schemes can also be had.

In order to ensure occupants receive only the best experience, Maybach has added a rigid partition and fixed parcel shelf, isolating the passenger compartment from the sounds of the engine bay and boot. Even the air ducts have been coated with a sound-dampening material to lessen noise, with fans mounted on rubber in the engine bay to reduce unwanted vibrations. An intercom system is also included as part of the standard-fit Burmester sound system, so you don’t have to exert any precious energy raising your voice to the driver.

Rear occupants are cocooned in reclining, nappa leather, climatised massage seats, with a tablet within reach for adjustment of the uprated rear-seat climate control, entertainment system or perhaps to raise the electronic rear blinds to block out the riff-raff. Also available as an option is a refrigerator with space for champagne bottles, a feature that can be complemented with Maybach-branded silver champagne flutes, of course. There’s also extended 64-colour ambient lighting, a panoramic sunroof, optional walnut or magnolia veneer wood trim, and even a bespoke floral Maybach fragrance, ‘rounded off by a gentle leather note and spicy tea’.

Engineers have also worked their magic on the powertrain and suspension, with the Airmatic air suspension designed to lower the vehicle during ingress and egress, and coming with the brand’s Adaptive Damping System Plus as standard – fully active suspension can be had at additional cost. The engine is also tuned for comfort, with a flat accelerator curve, fewer gearshifts, start/stop deactivation and second gear pull-away coming with the selection of chauffeur mode.

Pricing is yet to be announced and first cars will hit the road in mid-2020.

Previous ArticleAston Martin DBX revealed to rival Lamborghini Urus
Next Article Tesla Cybertruck unveiled – no, it really does look like that