This is Mercedes’ most important EV yet – a new E-class, but not as you know it 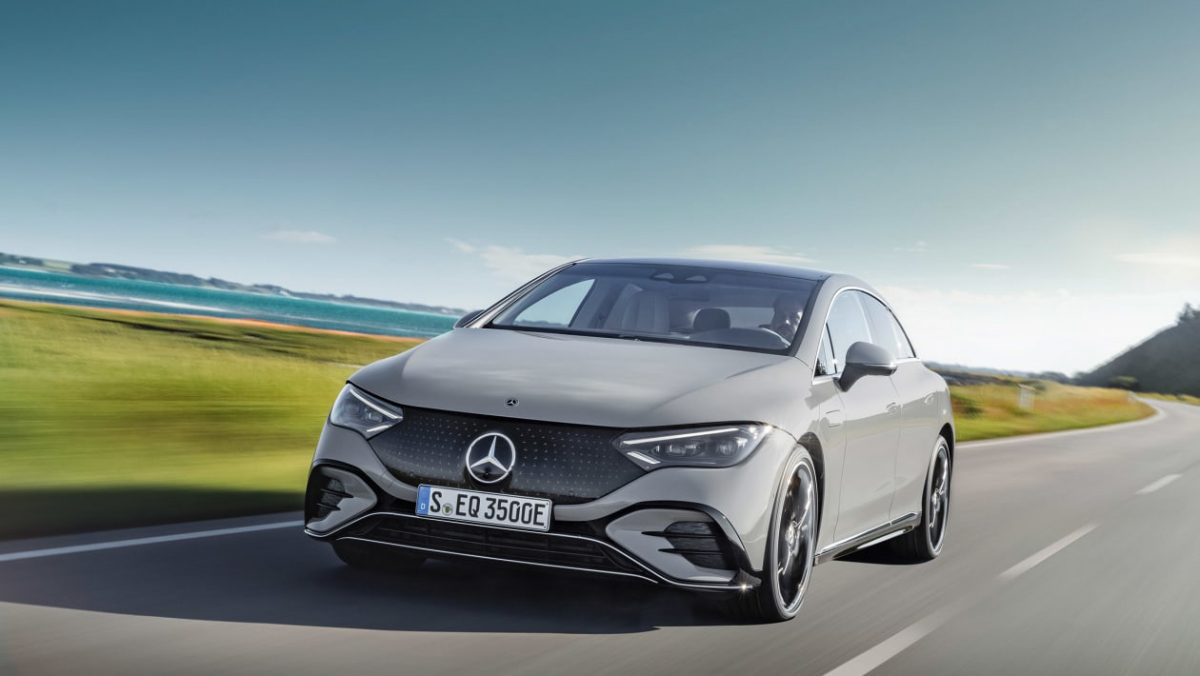 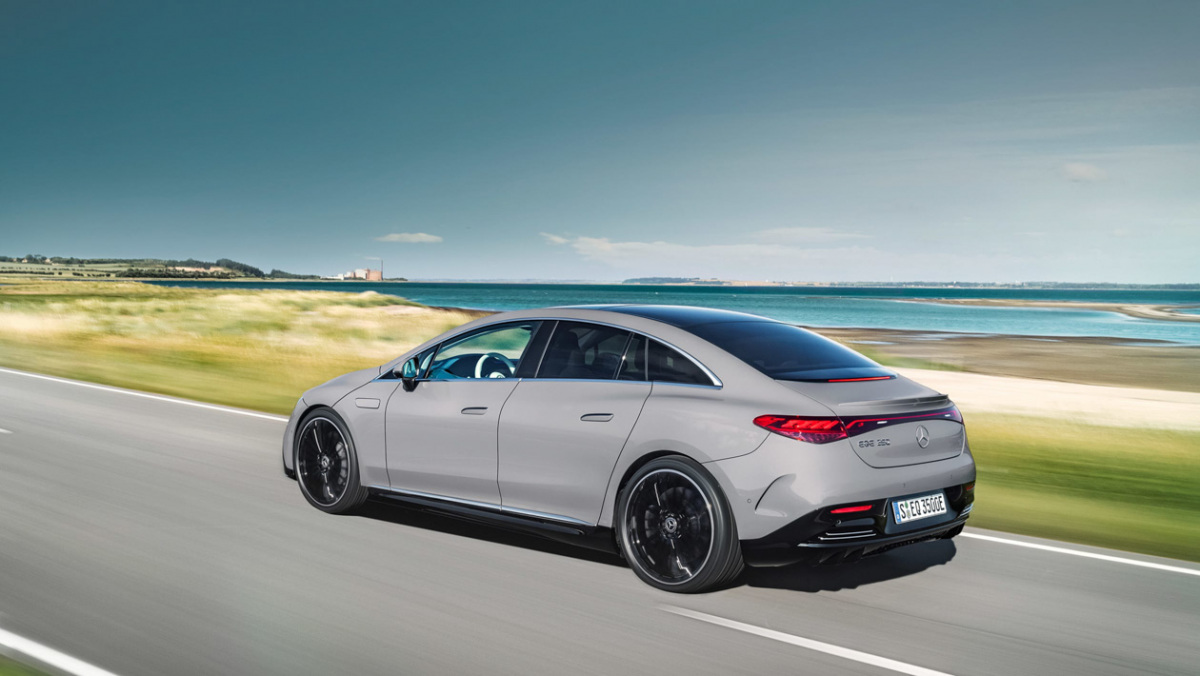 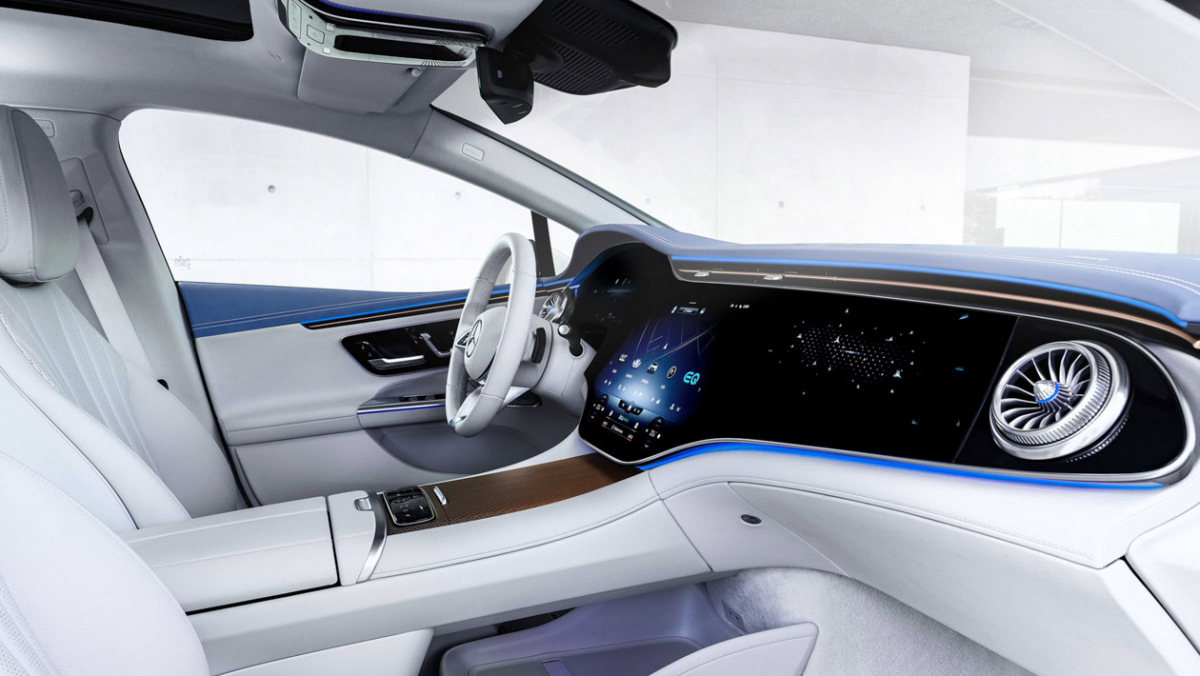 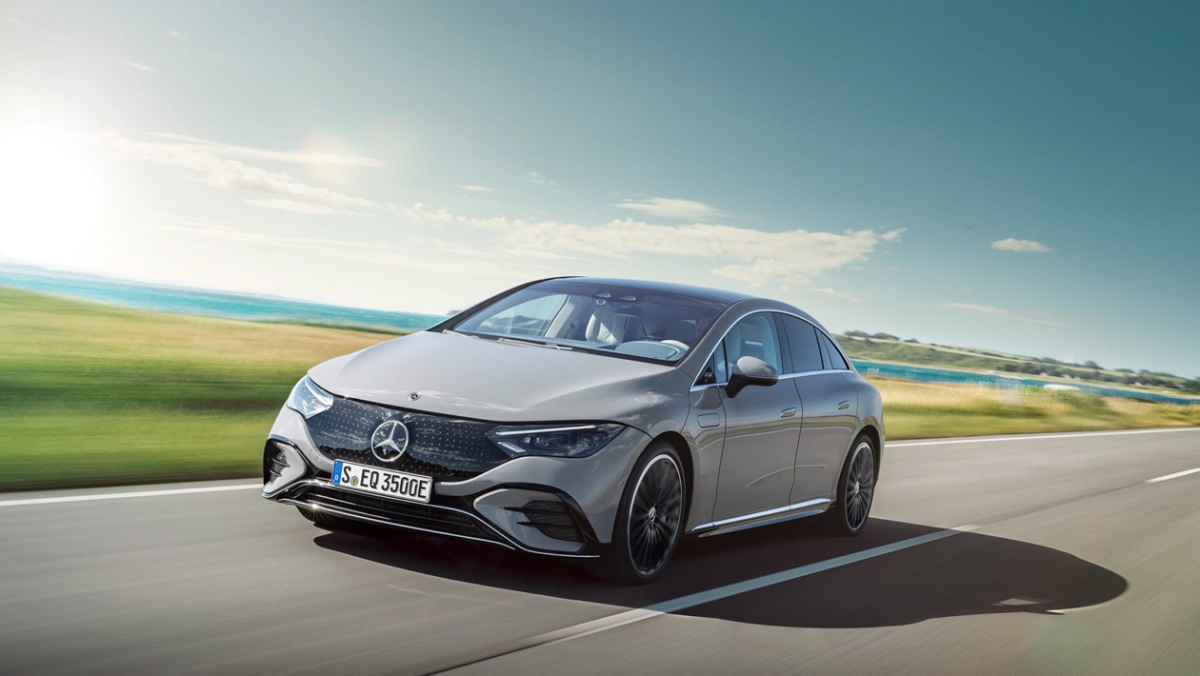 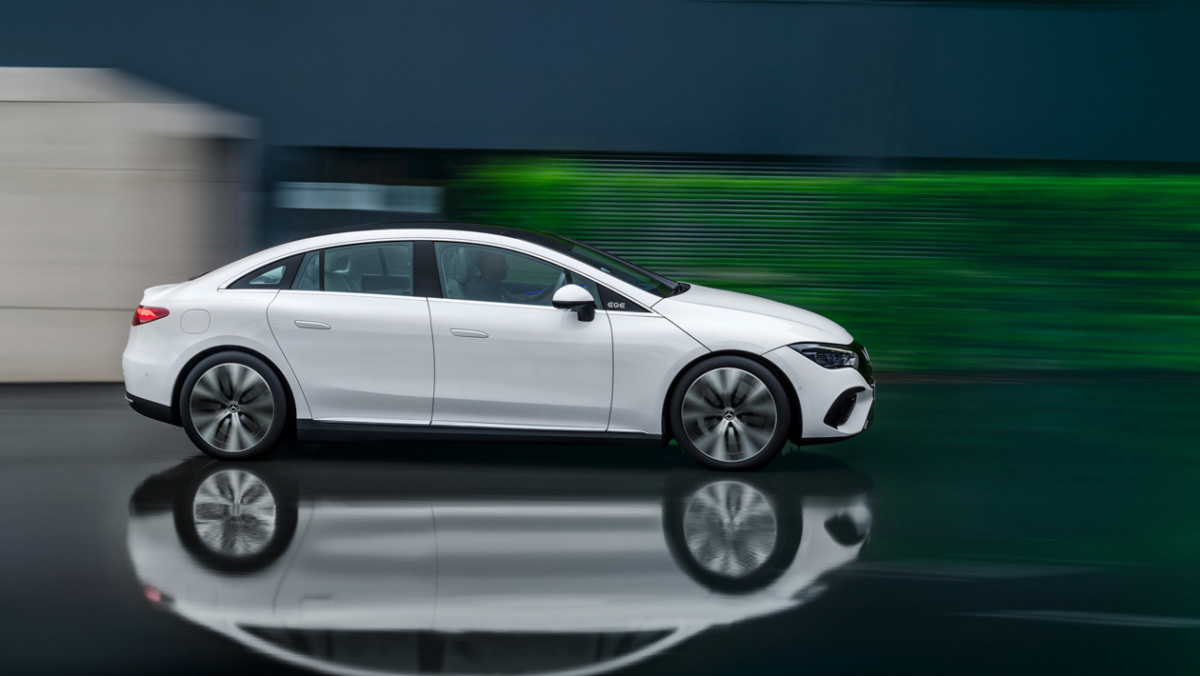 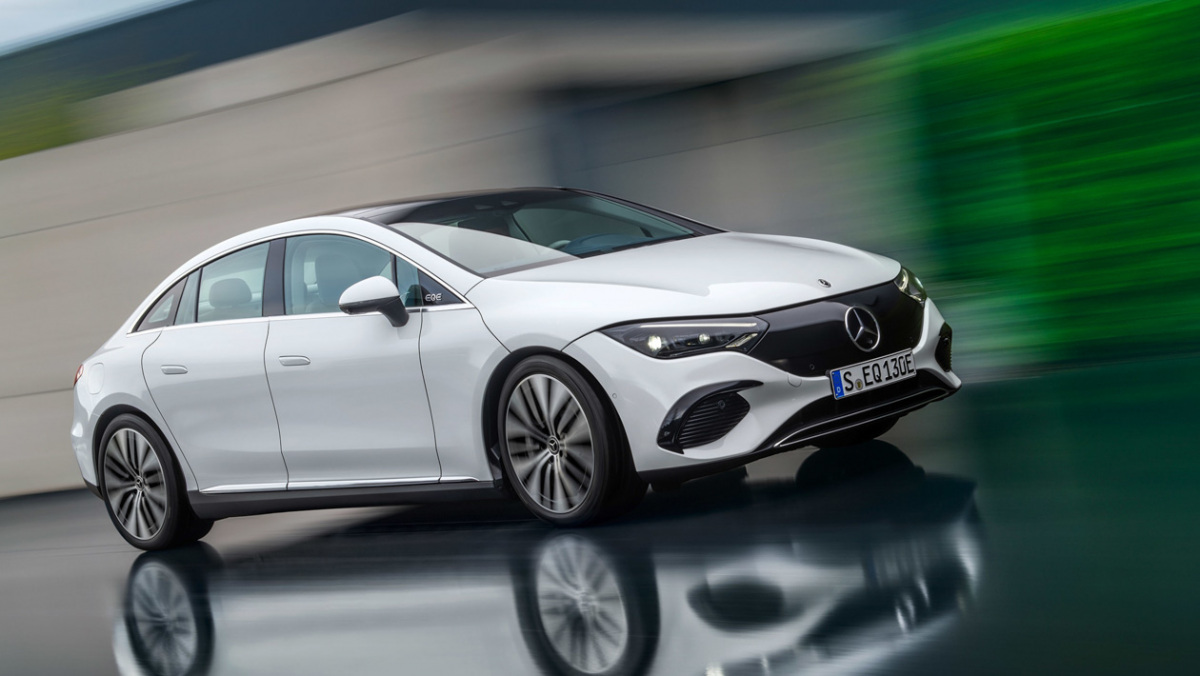 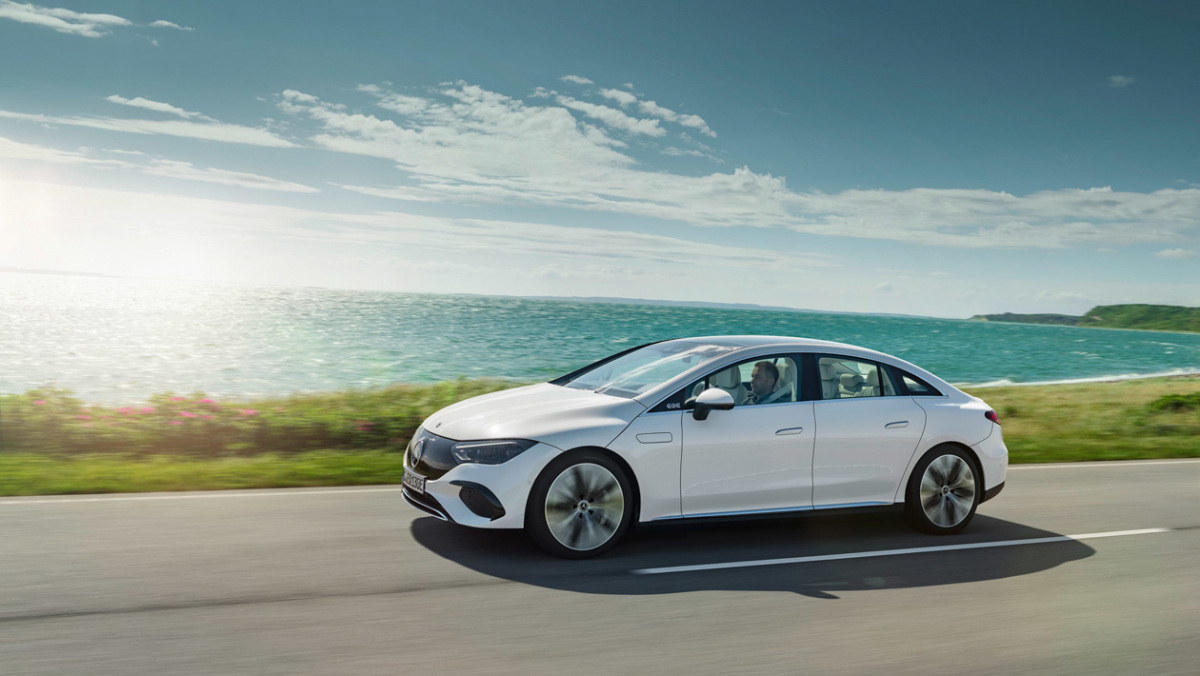 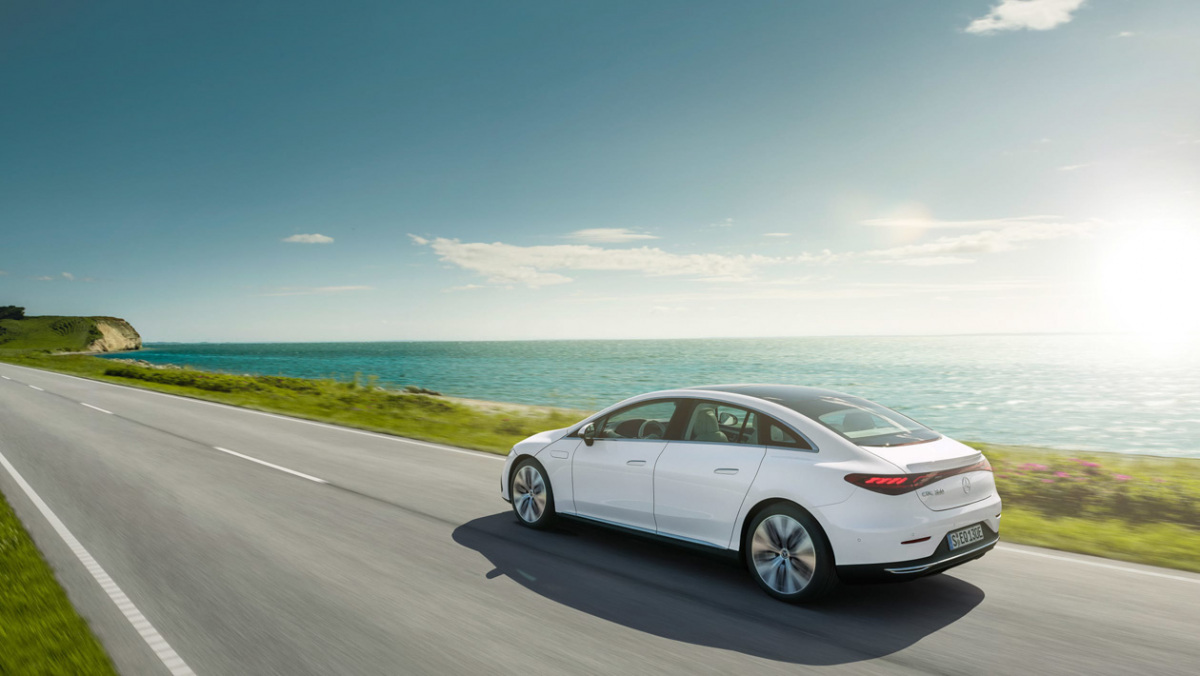 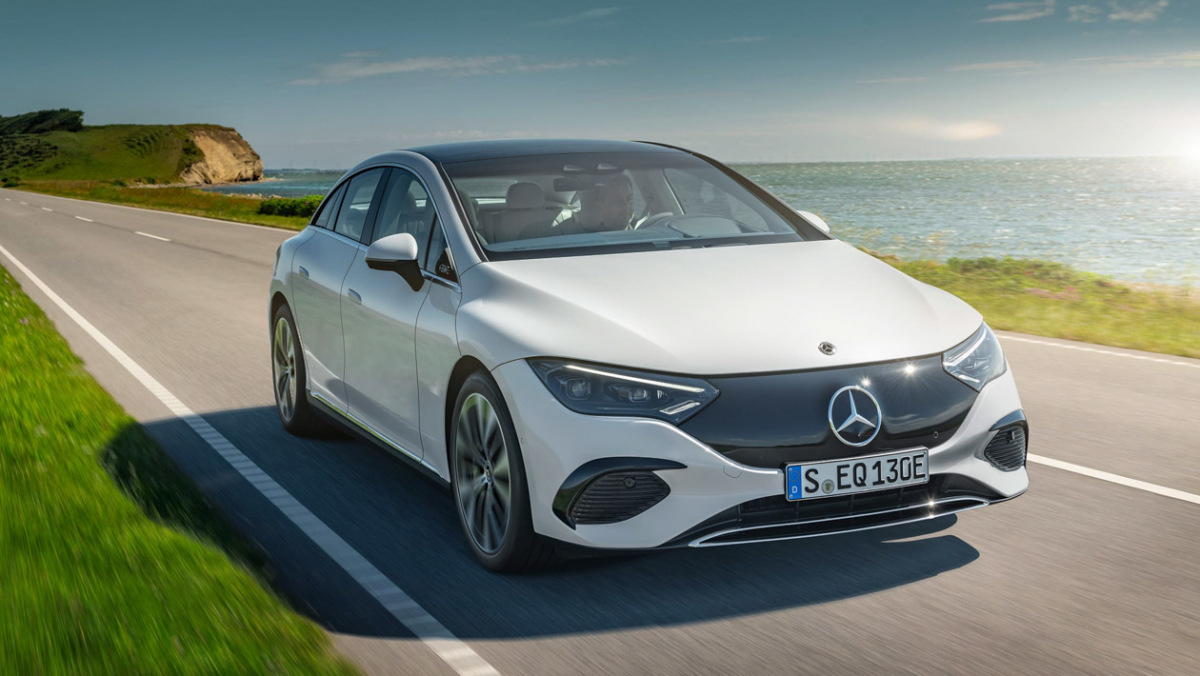 Mercedes-Benz has taken the covers off its most important all-electric model yet, the E-class-sized EQE. This new model is part of a new generation of all-electric models from Mercedes, and just like the luxury EQS it has a bespoke platform, interior and styling, but takes the size, equipment and price point down a notch to those of traditional executive car levels.

It will form a key element of Mercedes’ electrification journey, and joins the range as one of the brand’s core models that will need to pick up the reins when combustion-engined cars finally call it a day. It will also join rivals such as Audi’s forthcoming A6 e-tron and the new BMW i5.

Key figures are as follows: at 4946mm in length it’s only 23mm longer than an E-class, yet yields a far bigger cabin due to the 3120mm wheelbase, which is up a whopping 247mm. It is also quite significantly wider at 1961mm (+89mm), and also 44mm taller. Unlike the EQS, the EQE utilises a traditional bootlid, rather than a larger hatchback, but retains a fixed bonnet and cab-forward silhouette.

For now, the range is fairly limited, but it will expand in time. As of its Munich reveal, the EQE will be offered in a EQE350 variant, with a single rear-mounted electric motor fed by a 90kWh (useable) battery pack. Power and torque are rated at 288bhp and 391lb ft, but given its role as a commuter, rather than performance car, it’s the total range which many will find to be more important, which is rated at up to 660 kilometres.

The electrical architecture means you won’t be able to recharge the EQE quite as quickly as you can the Porsche Taycan, but the 400V system does still support up to 170kW charging. Higher-specification models incorporating the EQS’s 200kW charging capability, plus extended options for different battery capacities and motor layouts – including a dual-motor set-up – are all on the way.

Its chassis layout is otherwise pretty standard for an electric car, with four-link front suspension and a multi-link rear. Initial models will run on steel springs and dampers, with the option of air springs and adaptive dampers also in the works. With the latter option selected, the suspension will adapt to the various driving modes, varying ride height and damper stiffness.

It will sit on 19- to 21-inch wheel options, all aerodynamically optimised, and like its underpinnings, the EQE shares a similar overall aesthetic to that of the larger EQS, sharing its bow-like shape and short bonnet. With less physical length to stretch that graphic, plus blockier lighting elements, the overall design looks interesting to say the least, but we’ll reserve judgement until we see it on the road amongst traffic.

The EQE will also almost certainly be offered in AMG form, likely mimicking the EQS53 revealed alongside it, although it’s far too early to speculate how much of its hardware will be shared. Regardless, the EQE represents the sort of future Mercedes-Benz you’re likely to see barreling down motorways and painted in beige sitting at German airports. This focus on practicality and efficiency doesn’t completely preclude it from potentially turning into a high-performance model in a similar sense to the E63, but we suspect that for now Mercedes is more concerned about selling enough volume to make it profitable – something all manufacturers are finding difficult with their EVs. Mercedes is expected to bring it to market from early 2022.