It’s not often that we bring you news from BRABUS on crankandpiston.com, but on this occasion we figured we’d make an exception. This is the 850 6.0 Biturbo Coupe, the German marque’s extensively modified equivalent to the Mercedes S 63 AMG. And as well as looking like Beelzebub’s weekend run around, it packs 850bhp.

Let me re-emphasise that: 850bhp. That’s only slightly less (combined) than the BMW M4 and Lexus RC F crankandpiston.com tested last month. And all from the same 5.5-litre biturbo V8 that powers the S 63 albeit with a BRABUS-spec crankshaft and larger pistons (plus turbochargers) that ups displacement from 5461cc to 5912cc. Combined with 848lb ft of torque – and AMG’s seven-speed gearbox thrown in for good measure – the 850 6.0 Biturbo Coupe will hit the ton from standstill in 3.5 seconds and not stop ripping your face off until it hits 350kph. Think we’re exaggerating? Think again: BRABUS has claimed the V8 is capable of 1069lb ft of torque, but they would rather not destroy the engine in the process. And the top speed would be higher were it not for ‘tyre limitations’.

Of course every BRABUS has to look its snarling best, hence the carbon fibre heavy front end, new diffuser and rear spoiler, and lower stance. Power goes through a selection of Continental, Pirelli and Yokohama rubber, each of which is clad to 22-inch BRABUS-exclusive alloys. Inside is typically ‘subtle’, with black Mastik leather finished with copper stitching and piping  eroding Mercedes’ stylish take almost completely.

Make no mistake, the 850 6.0 Biturbo Coupe is an absolute animal. And it’s first stop is the upcoming Geneva Motor Show. 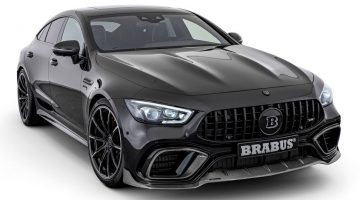 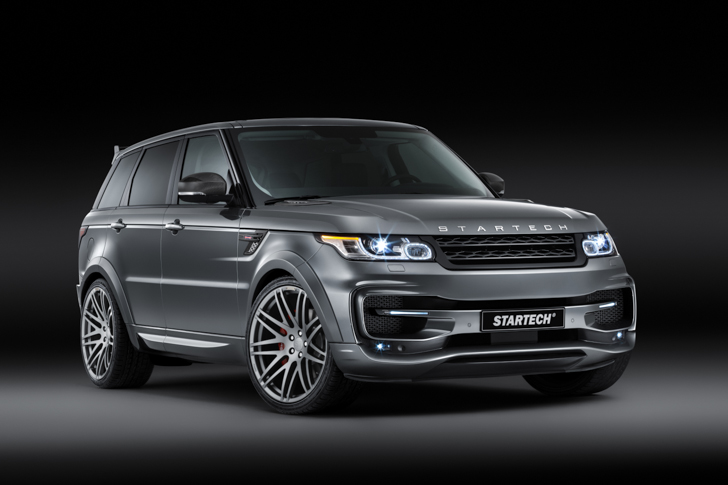