The Mercedes-AMG GT 63 S has been given a 158bhp bump, putting it well ahead of Porsche’s range-topping Panamera Turbo S E-Hybrid 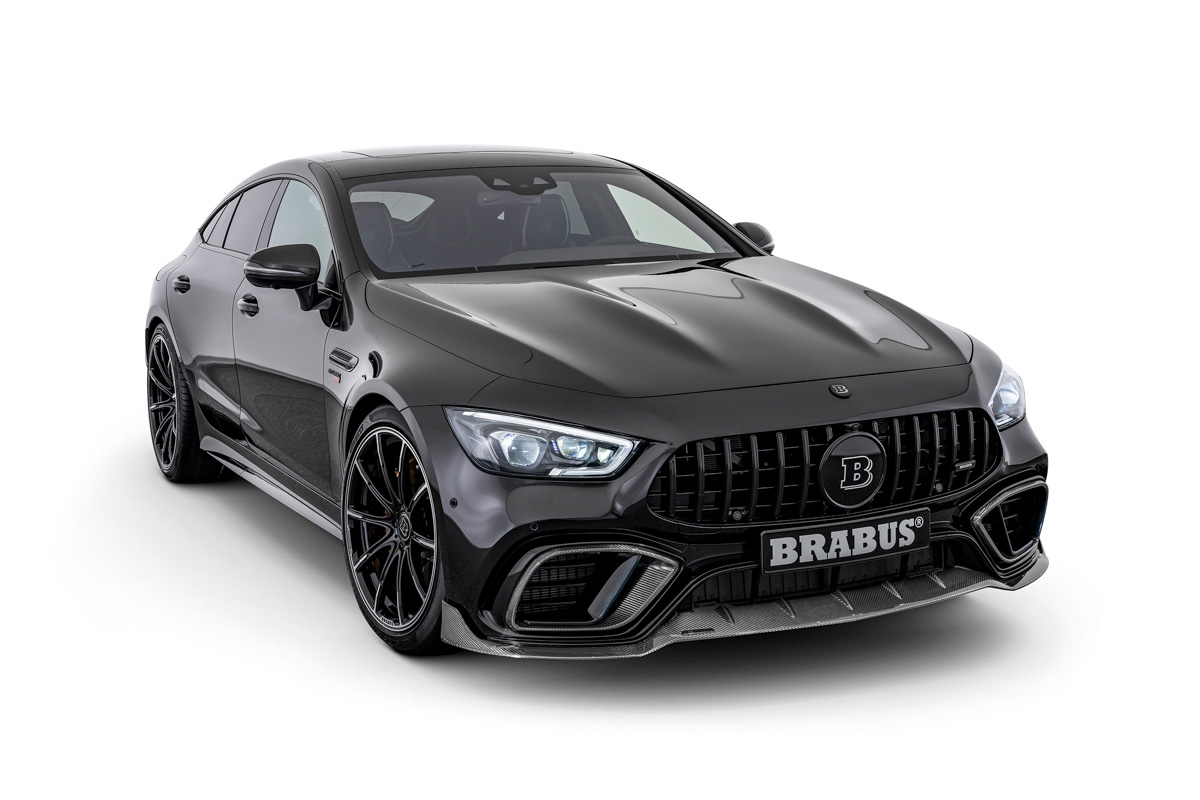 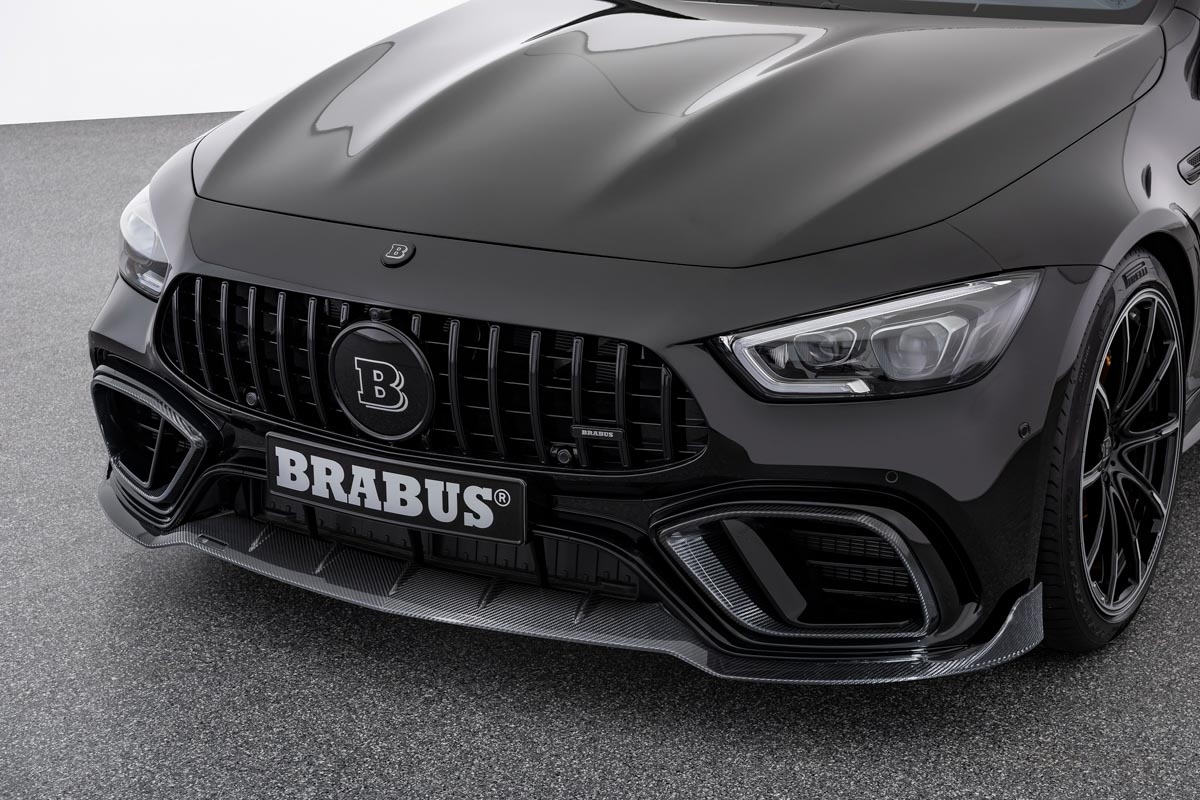 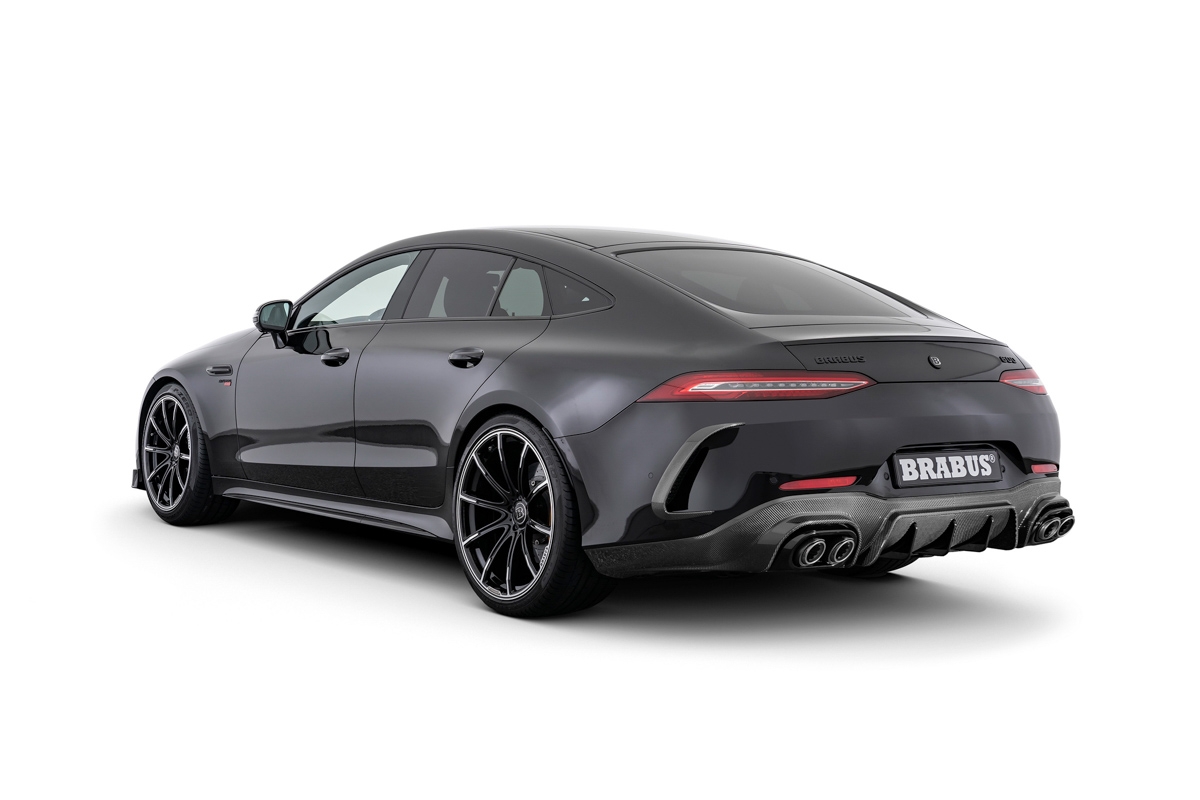 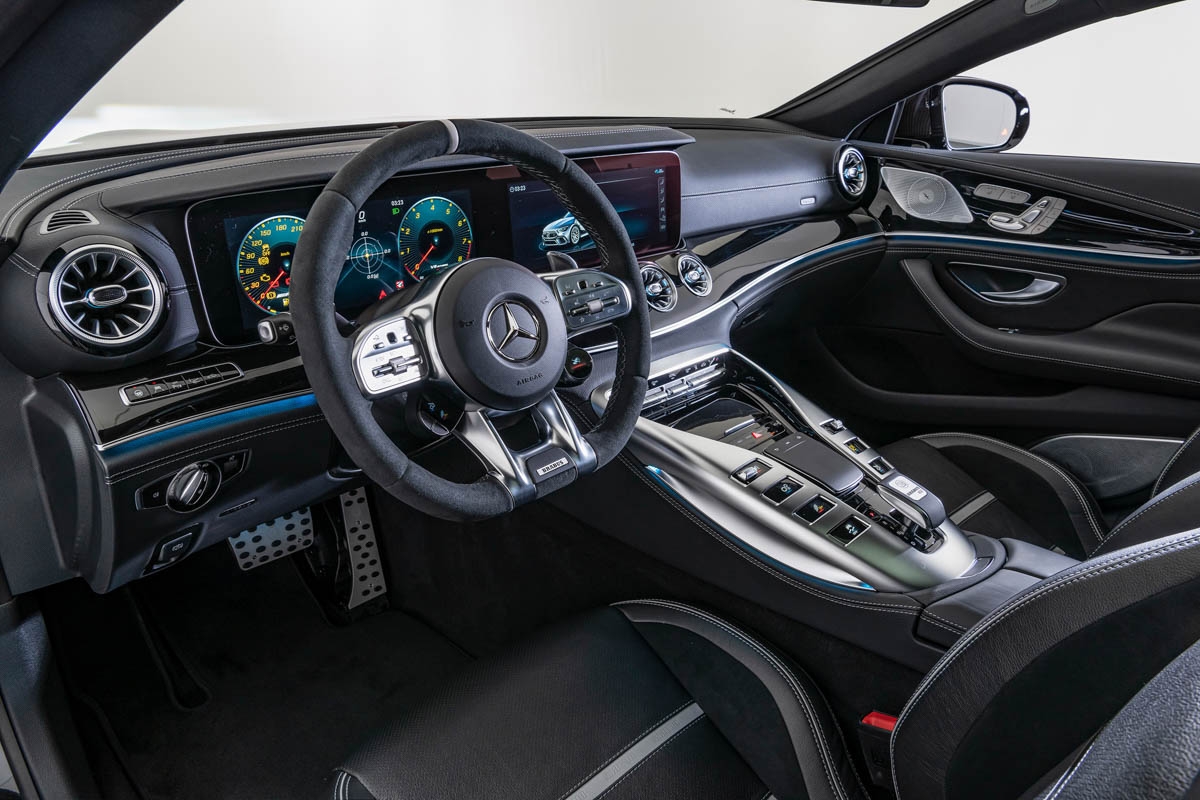 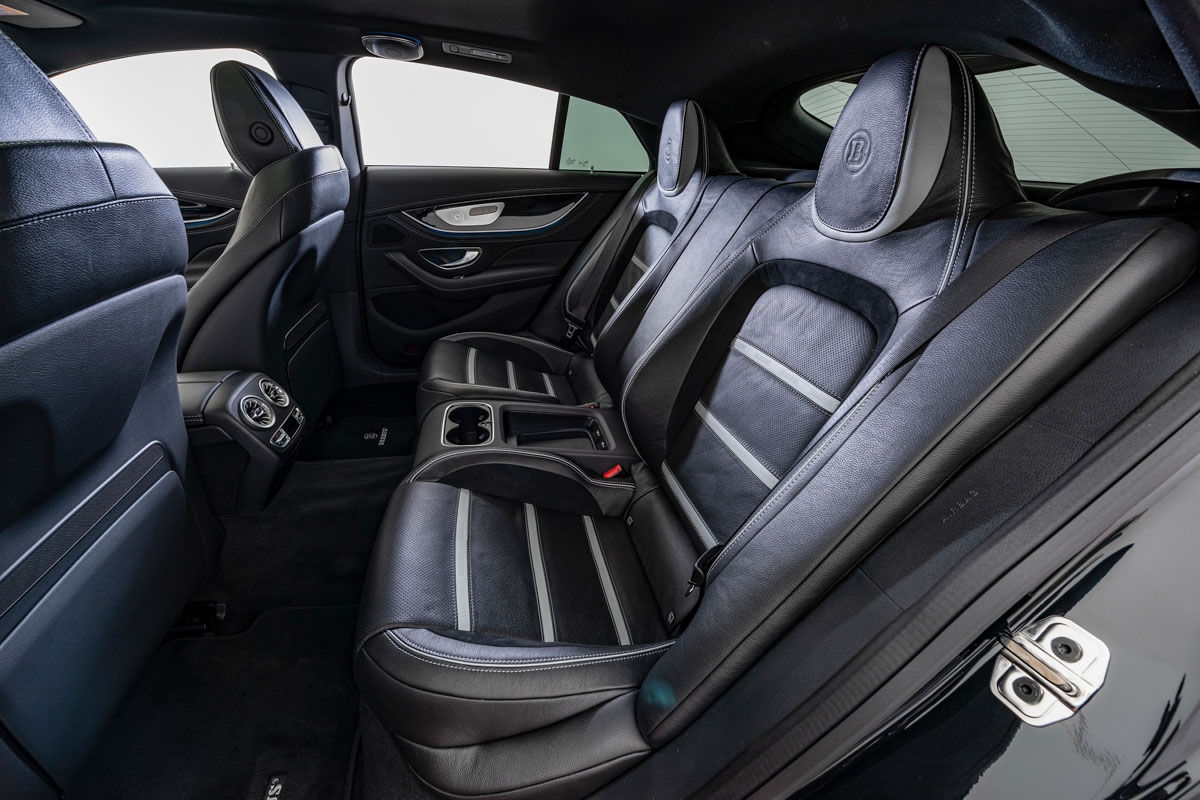 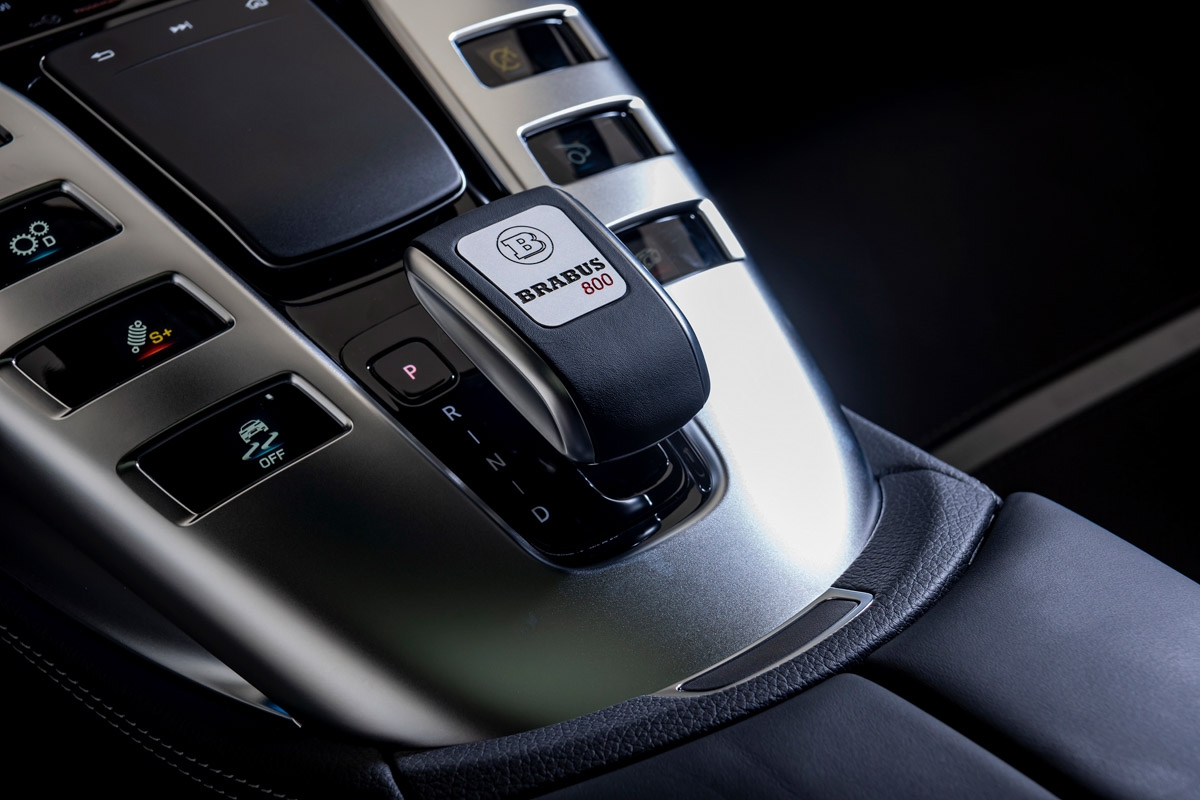 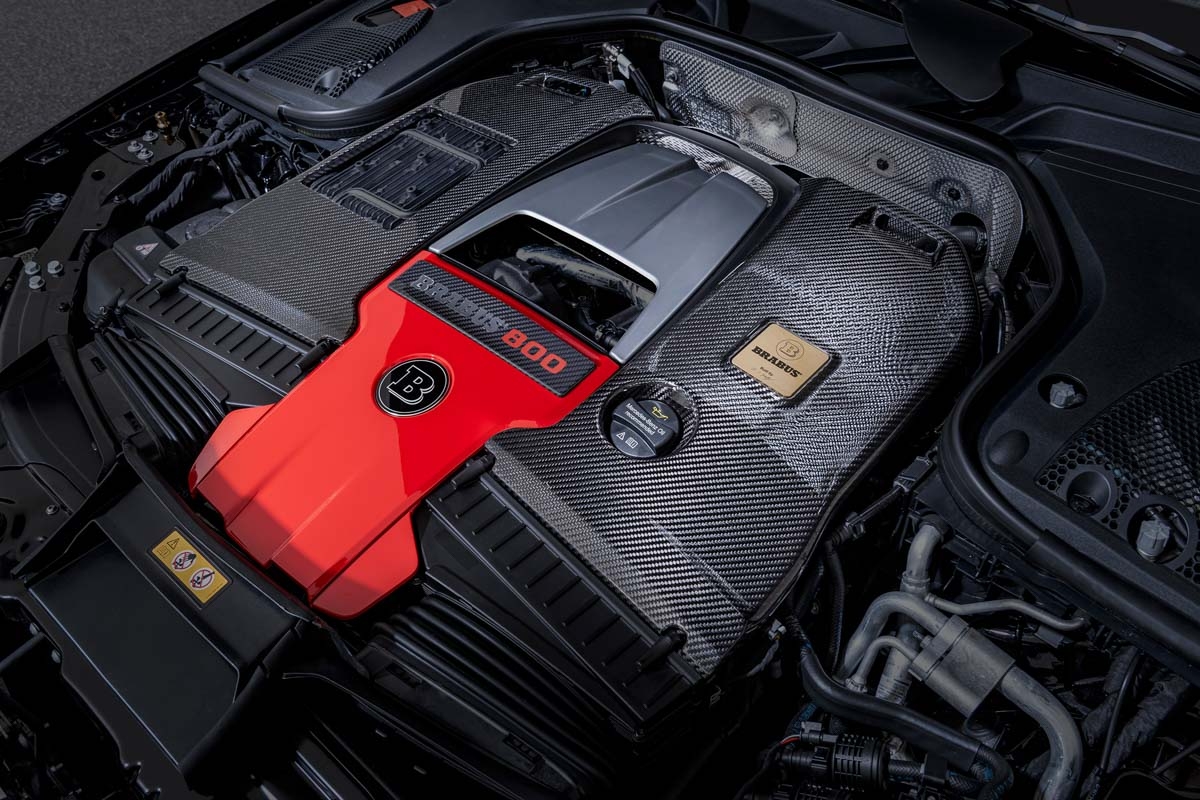 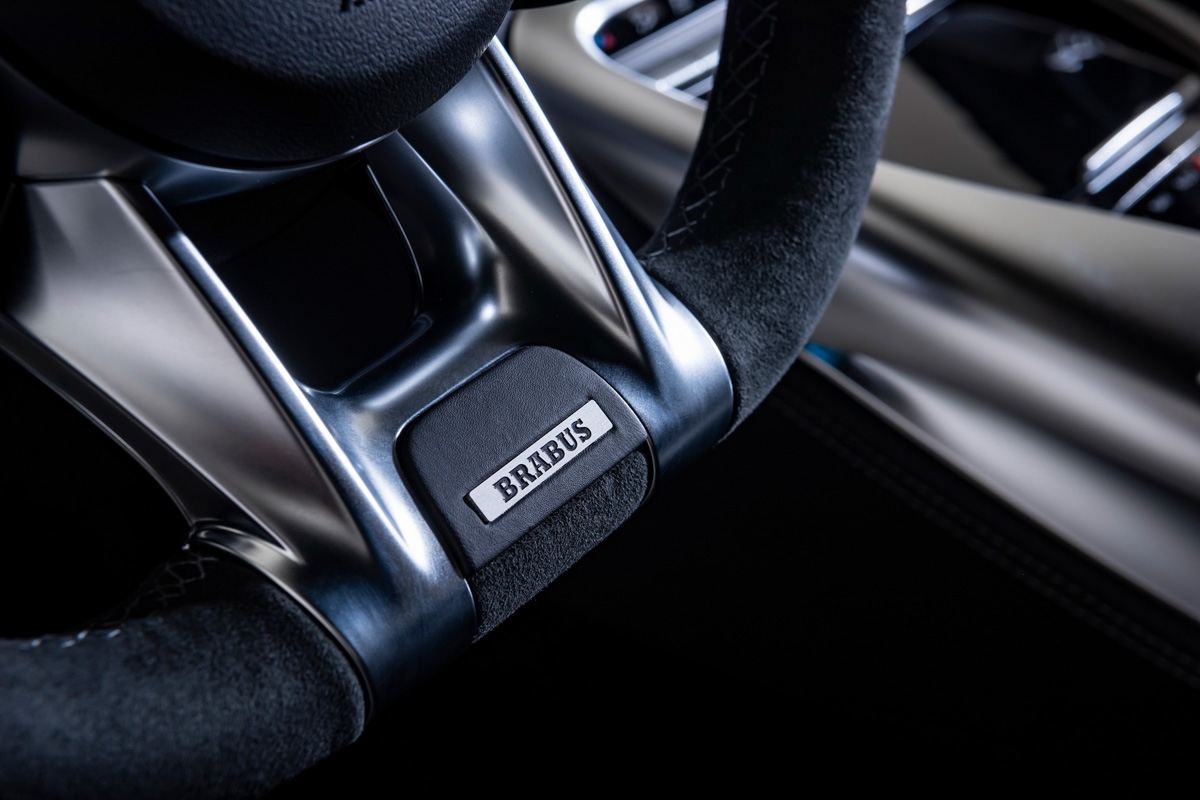 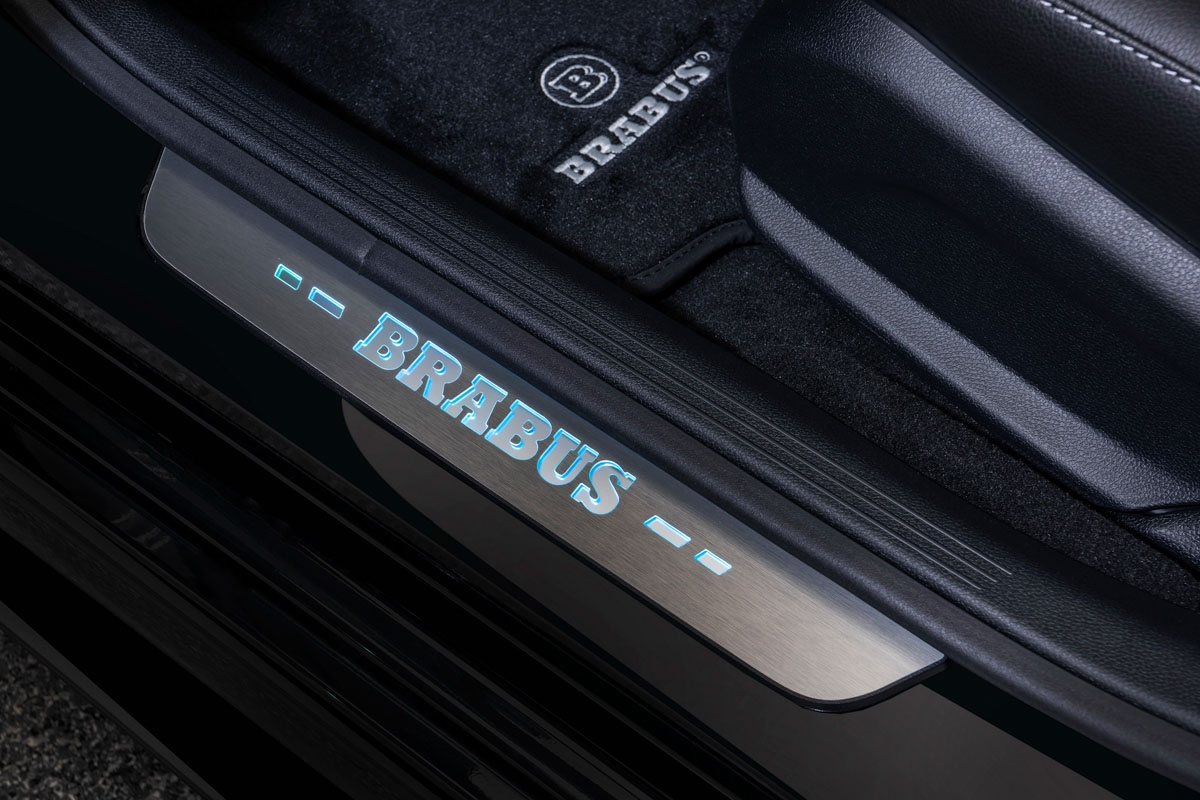 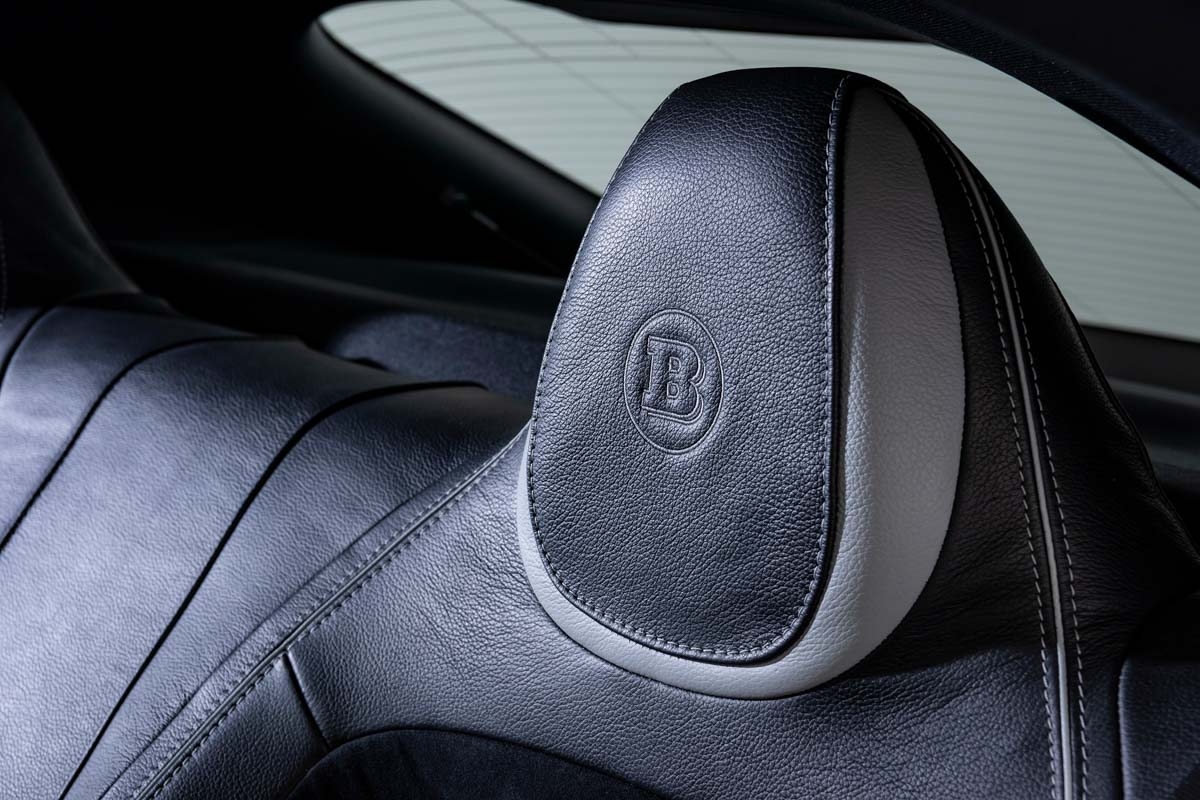 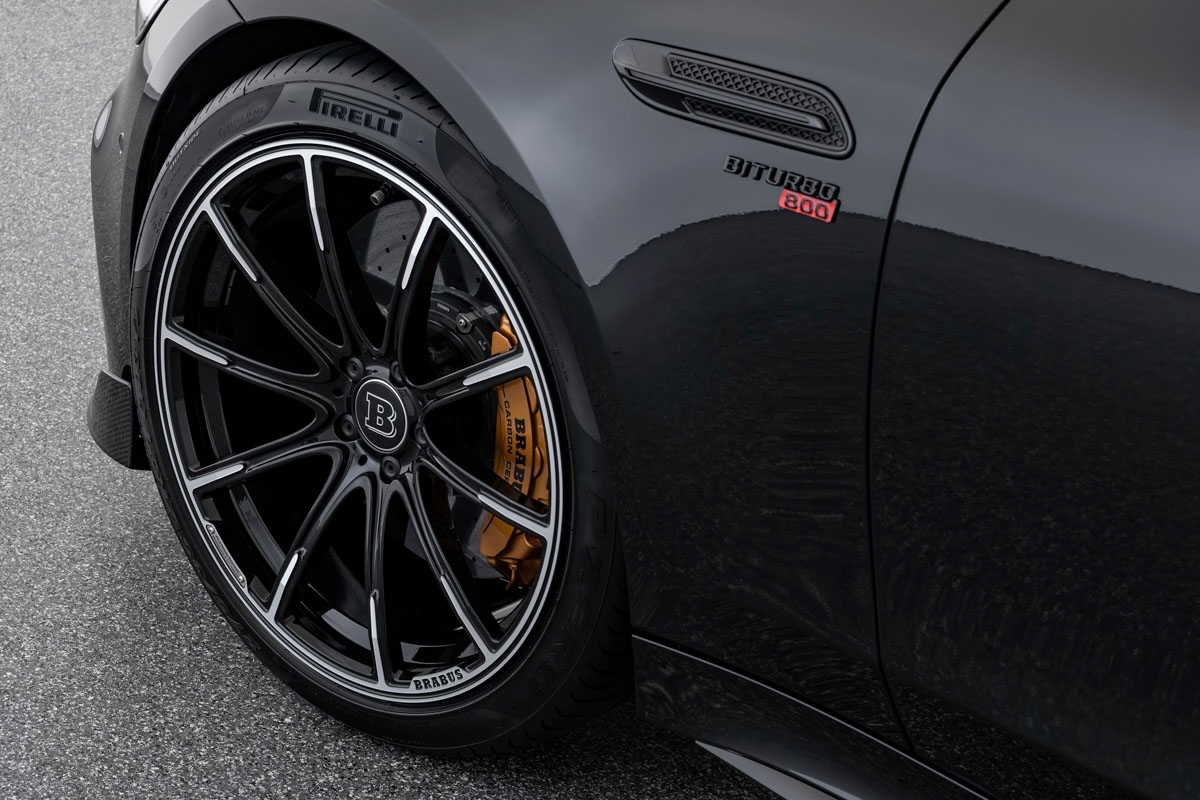 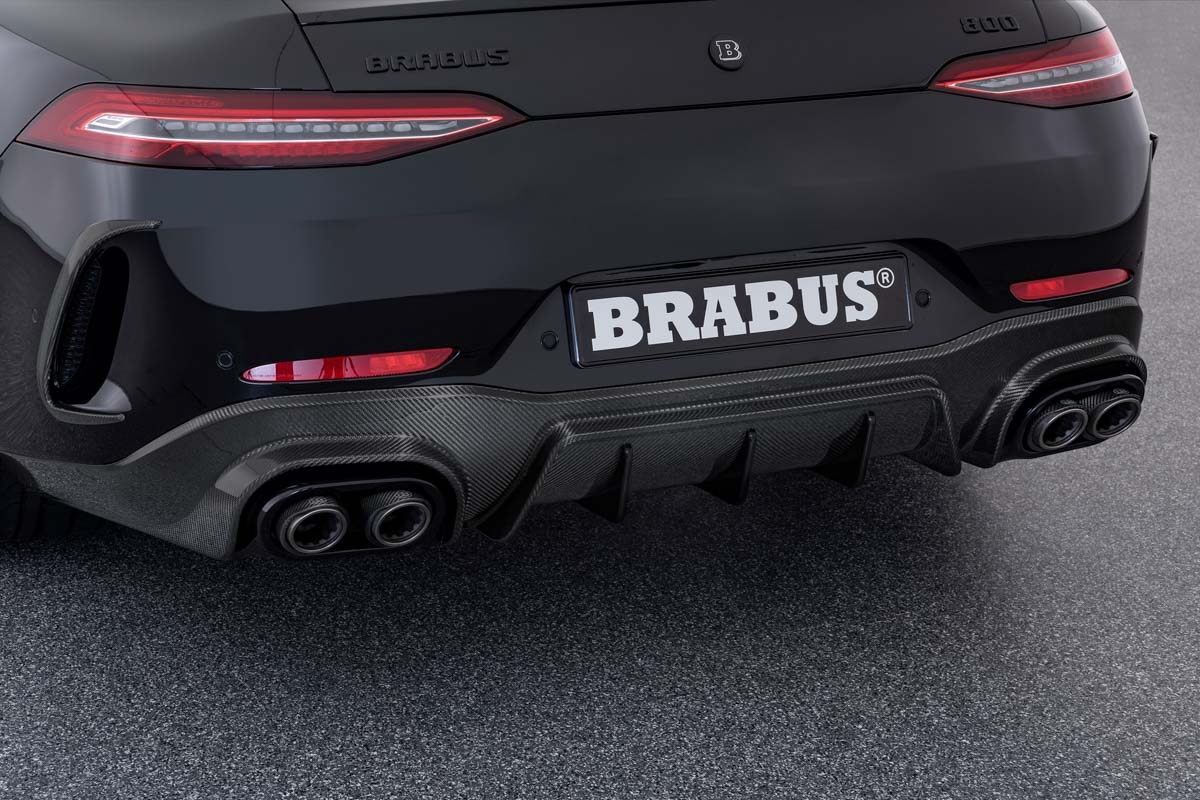 A direct competitor to the long-standing Porsche Panamera, the AMG GT63 S features a very similar 4.0-litre twin turbocharged V8 to the one found in the range-topping AMG GT R, but packages it into a more practical four-door body. Of course, the standard GT63 S is a rather capable machine out of the box, but Mercedes tuner Brabus has taken things to the next level in the creation of the Brabus 800.

Making its debut at Top Marques in Monaco, Brabus has applied its usual workings to the flagship Mercedes four-door coupe, with numbers to match its imperious looks. Power now sits at 789bhp, with a peak torque now rated at 737lb ft – healthy boosts of 158bhp and 74lb ft respectively. That peak torque figure comes at a staggeringly low 3,600rpm too, and as you might have guessed, has reduced the AMG GT63 S’ already brisk acceleration times by a further 0.3sec to just 2.9secs. Top speed remains at 315kph.

To get AMG’s venerable M177 V8 to these numbers, Brabus has replaced the two turbochargers with its own larger units, with a modified core assembly and reinforced axial bearings to produce a higher peak boost of 23psi. A custom stainless steel exhaust system is also fitted, reducing backpressure, increase sound, yet retaining the active exhaust valves to save you a little neighbour-derived grief.

Brabus has also added plenty of new carbonfibre exterior parts for a more aggressive design. These parts consist of a new front splitter, air intake surrounds and a carbon diffuser, each available in either matte or gloss finishes. All these parts have been honed in a wind tunnel, with Brabus claiming an increase in high speed stability and increased downforce. A staggered set of 21 and 22” forged wheels is also standard, alongside an optional air suspension ‘tune’ to lower ride height by 25mm.

As is usually the case with Brabus, prospective owners can also specify an almost endless array of leather and alcantara combinations inside, and additional trim finishes.

Like all Brabus models, the 800 also comes with a three-year or 97,000-kilometre warranty, but typically, pricing is available upon request.