The weekend’s drawing to a close, so what better time for a poll? And since it’s nearly a month until the next Grand Prix, the subject is Formula 1 quotes (our generous benefactors are sniffpetrol.com): 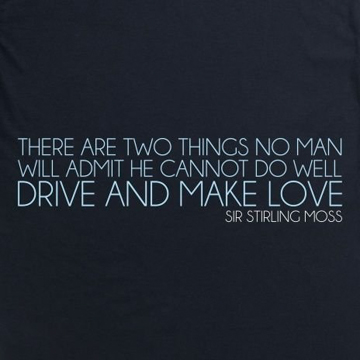 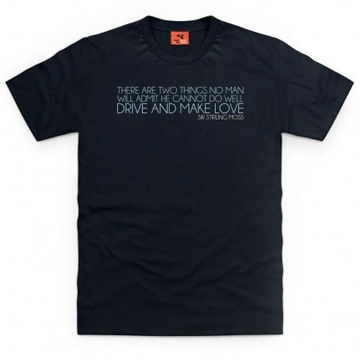 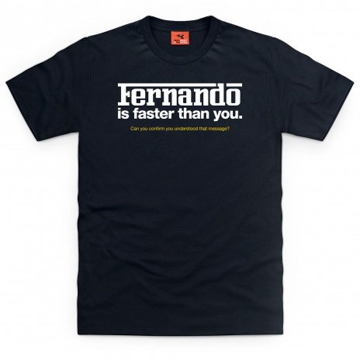 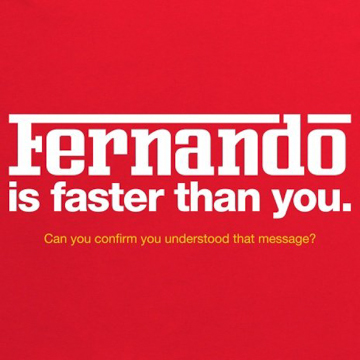 Just one phrase from Felipe Massa’s race engineer Rob Smedley was all that was needed to bring memories of Austria 2001 and 2002 back to the surface. Victory went to Fernando Alonso, a humble second went to Felipe Massa, and Ferrari team orders were once again under the spotlight… 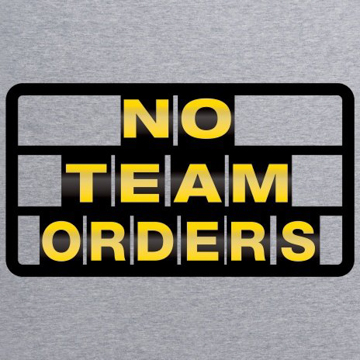 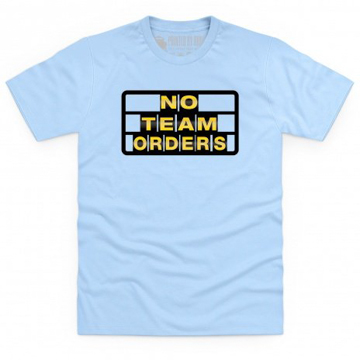 …but the hardly governable law was finally rescinded for the 2011 season. Of course, Multi 21 would bring its own controversy. 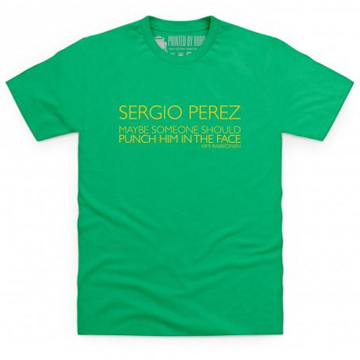 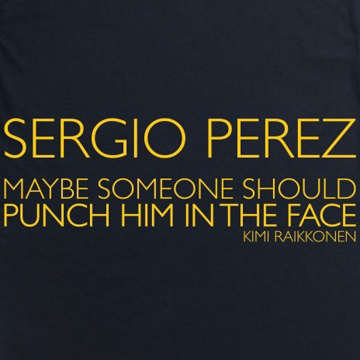 Across his 11 seasons in Formula 1, Kimi Raikkonen has presented many t-shirt-able quotes: few will forget where the Finn was the day Michael Schumacher celebrated his ‘final’ F1 race in Brazil, 2006. Nor his reaction to winning the first Grand Prix for ‘Lotus’ since Aryton Senna’s 1987 victory in Detroit. His recommendation though concerning Sergio Perez’s driving at this year’s Monaco Grand Prix ultimately made it to the embroiders. 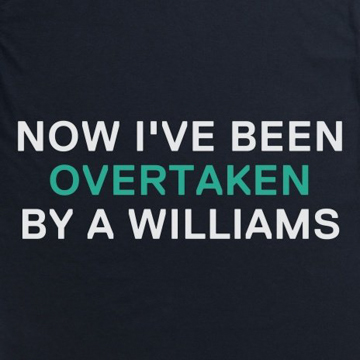 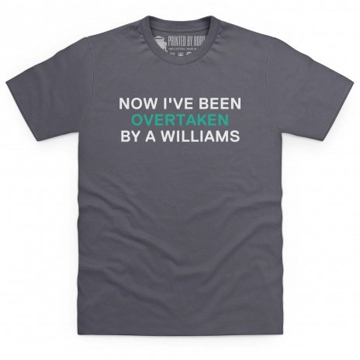 In the late 1990s, this statement would have been the norm during a Grand Prix weekend. But during a difficult Spanish Grand Prix weekend, and having watched his Mercedes on aisling tyres be overtaken by the Williams of Pastor Maldonado, Lewis Hamilton let his frustration fly.

There are plenty missing though. We for example would like to see one (if not all) of the below make it onto a t-shirt:

– “The problem with Jarier is that he is a French wally: always has, always will be.”

Ron Dennis on his McLaren ambitions:

– “My biggest fear is failure. When you win, you can say, ‘Good, I didn’t finish second. I wasn’t the first of the losers.”

James Hunt on his first drive in a McLaren

– “This car is absolutely hopeless. It’s like driving a wet sponge.”

Graham Hill on his reasons for competing in Formula 1:

– “I am an artist. The track is my canvas and the car is my brush.”

Murray Walker, with the phrase that defined his career:

No doubt you have your favourites too. Why not let us know in the comments box below.