Acura teasing us with short video of the New NSX Prototype. 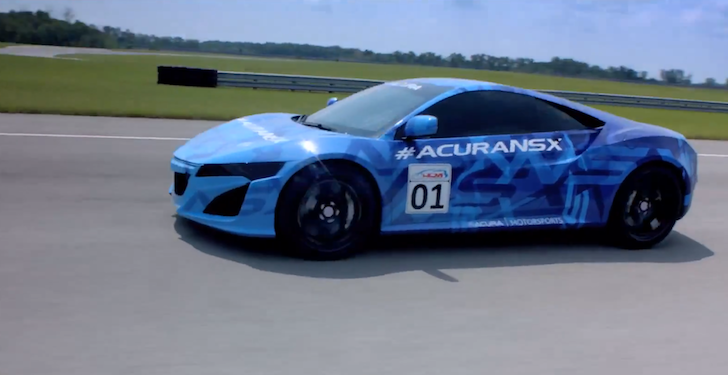 Hondaholics finally had something to cheer about last week when Acura announced the New NSX Prototype would appear on track before the Mid-Ohio Indy 200 at 3pm EDT on August 4th.

Acura have released a little teaser video to get us all in the mood and the NSX sounds the business.