The Porsche 718 Cayman GT4 has been fettled by Manthey-Racing 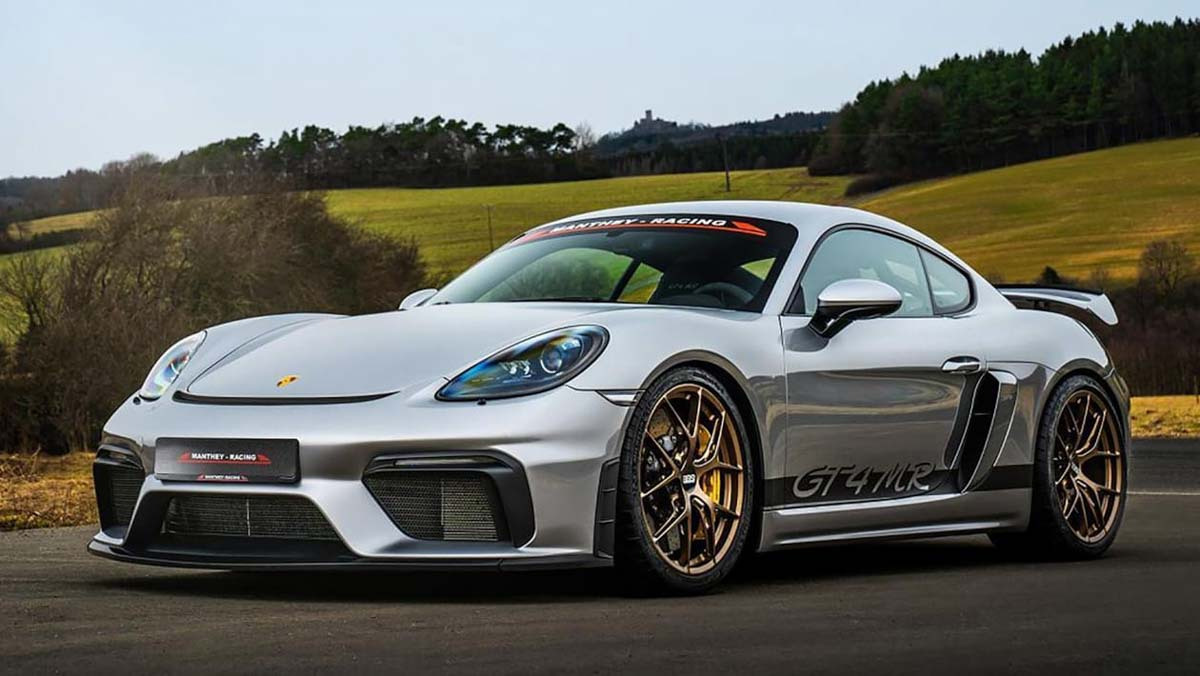 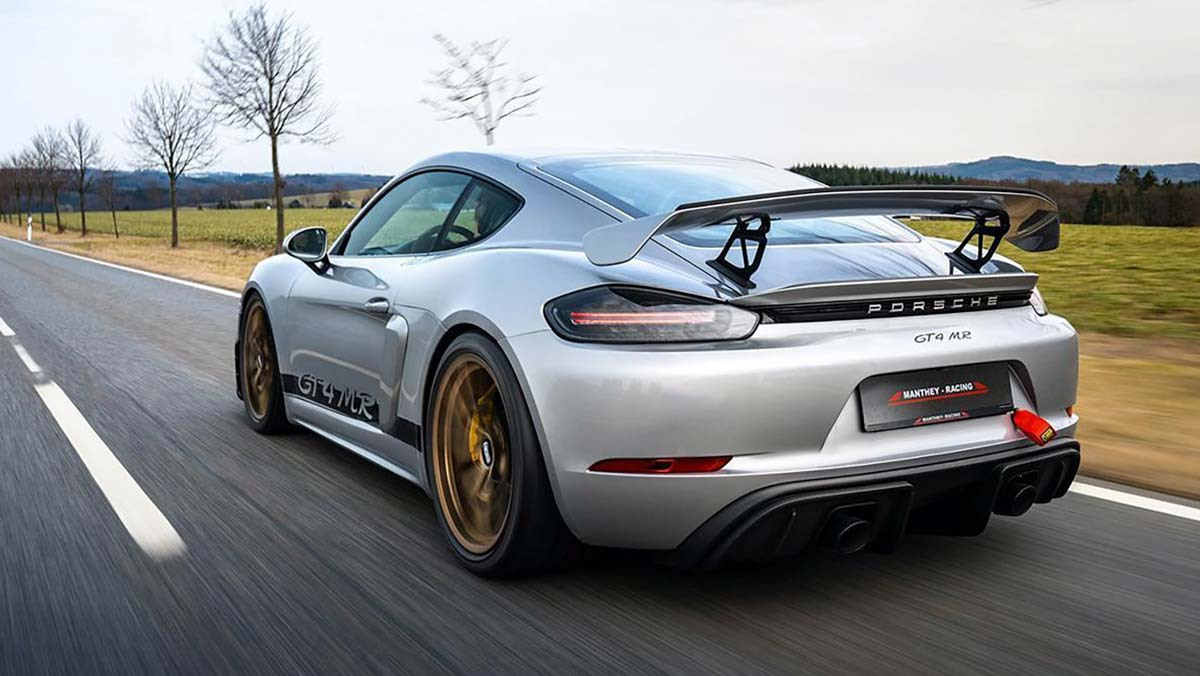 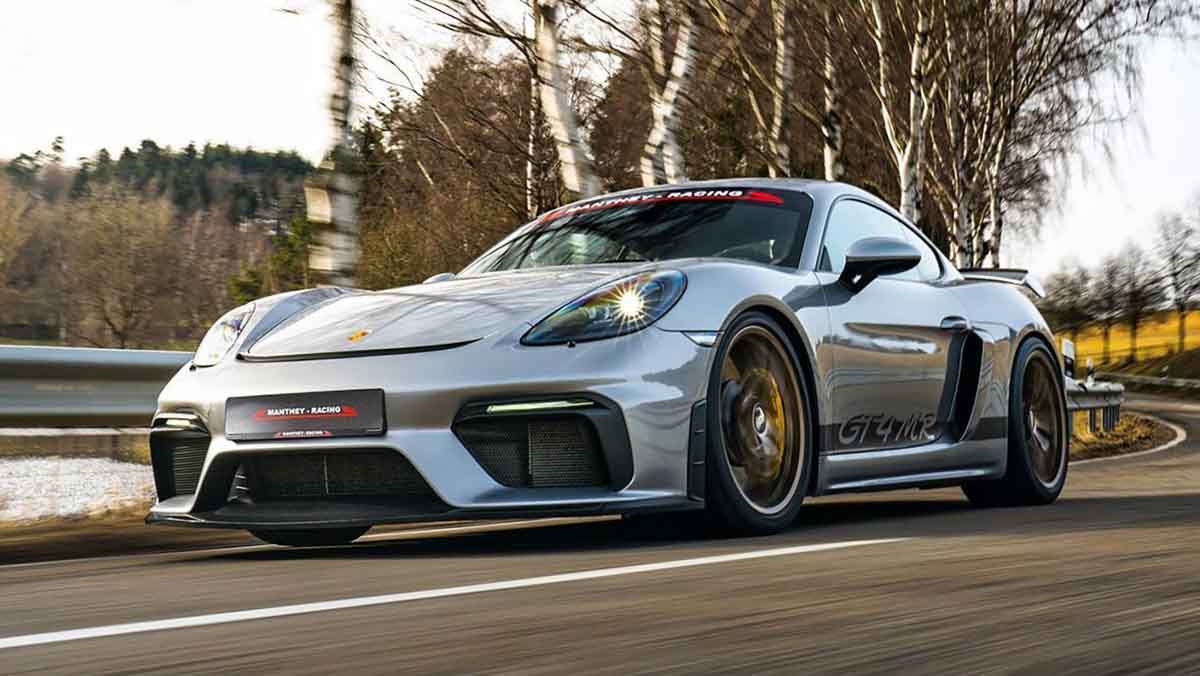 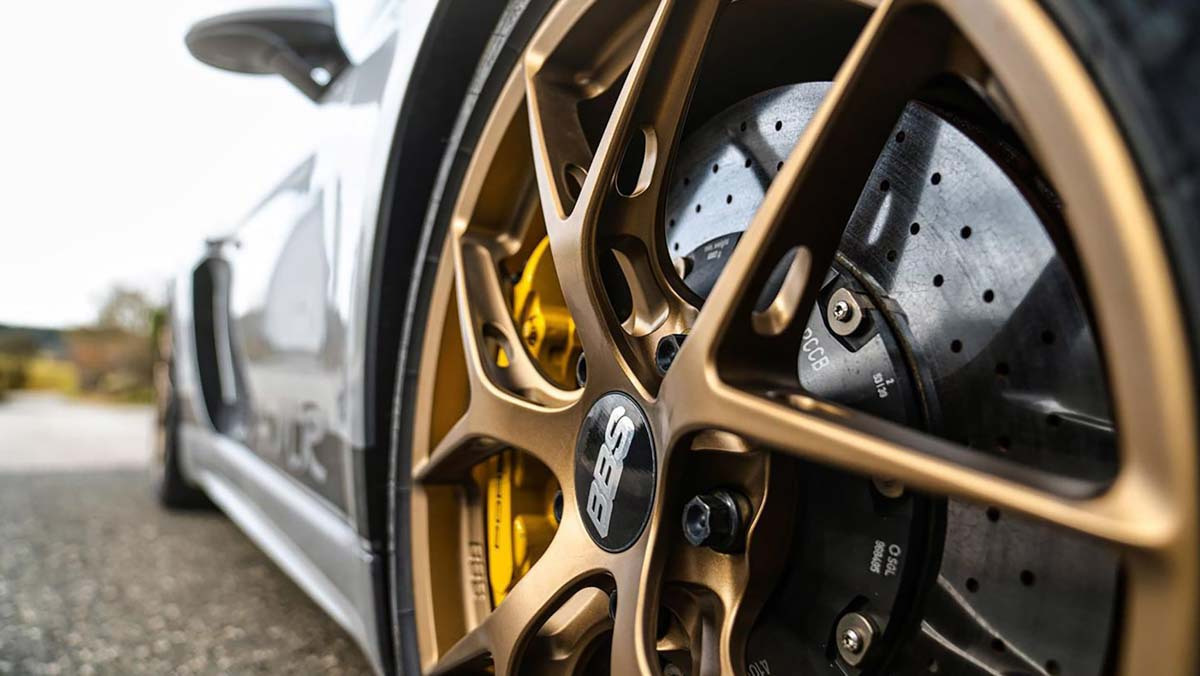 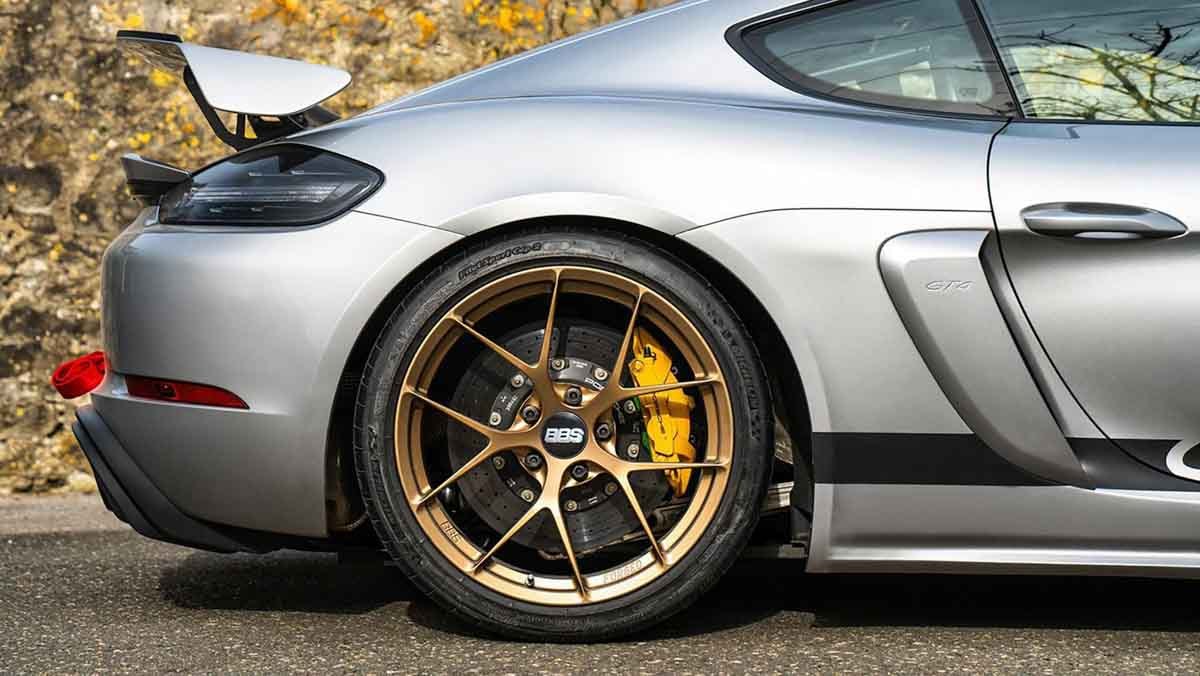 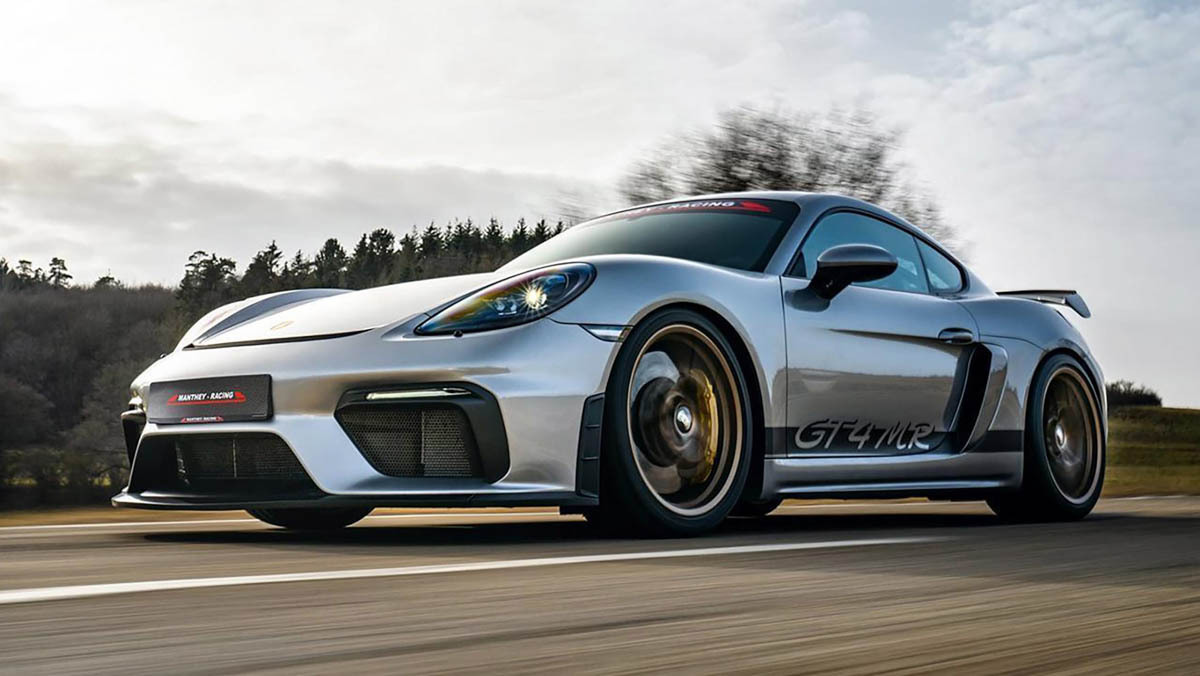 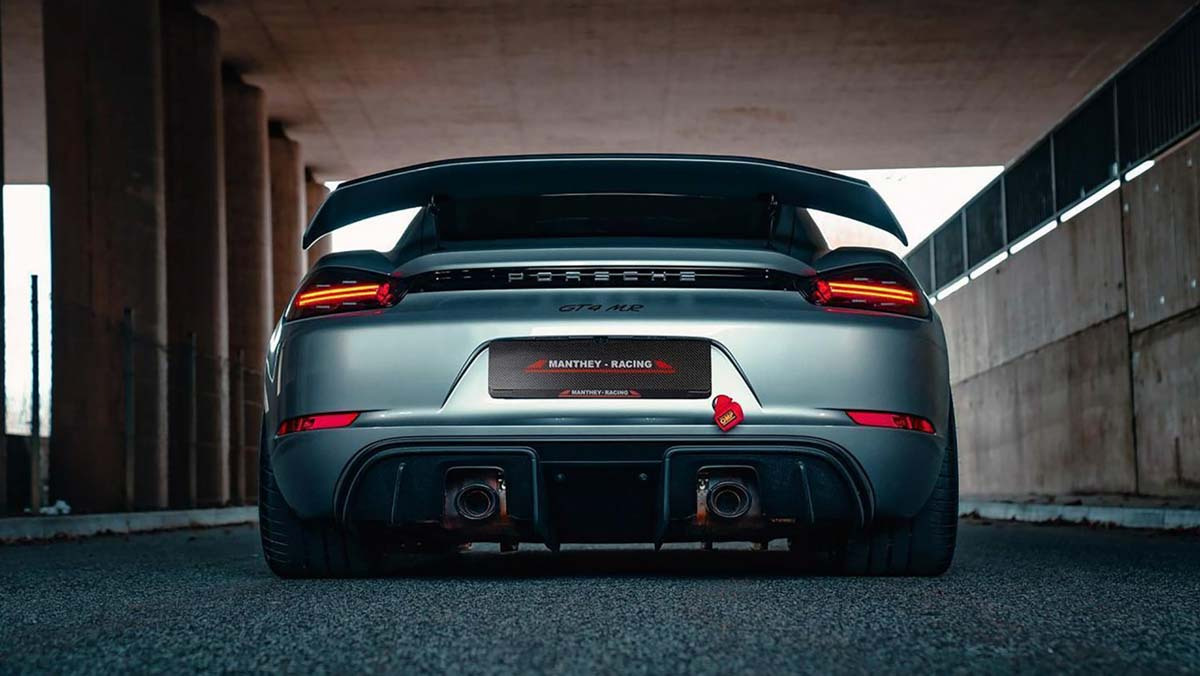 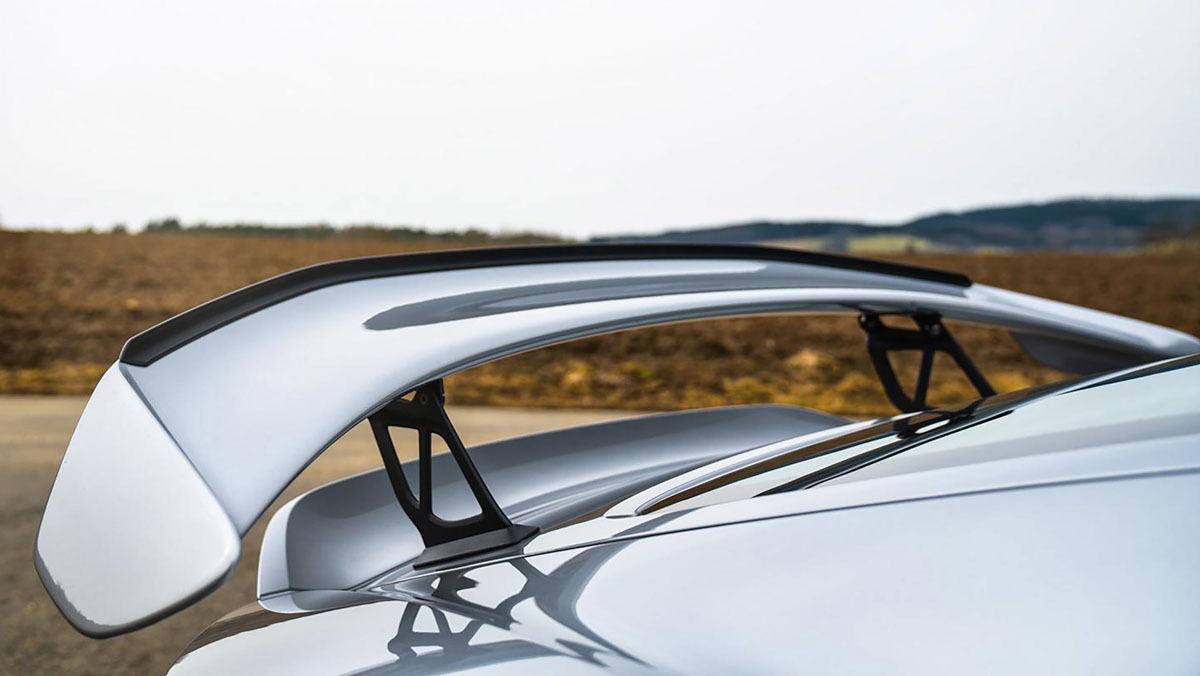 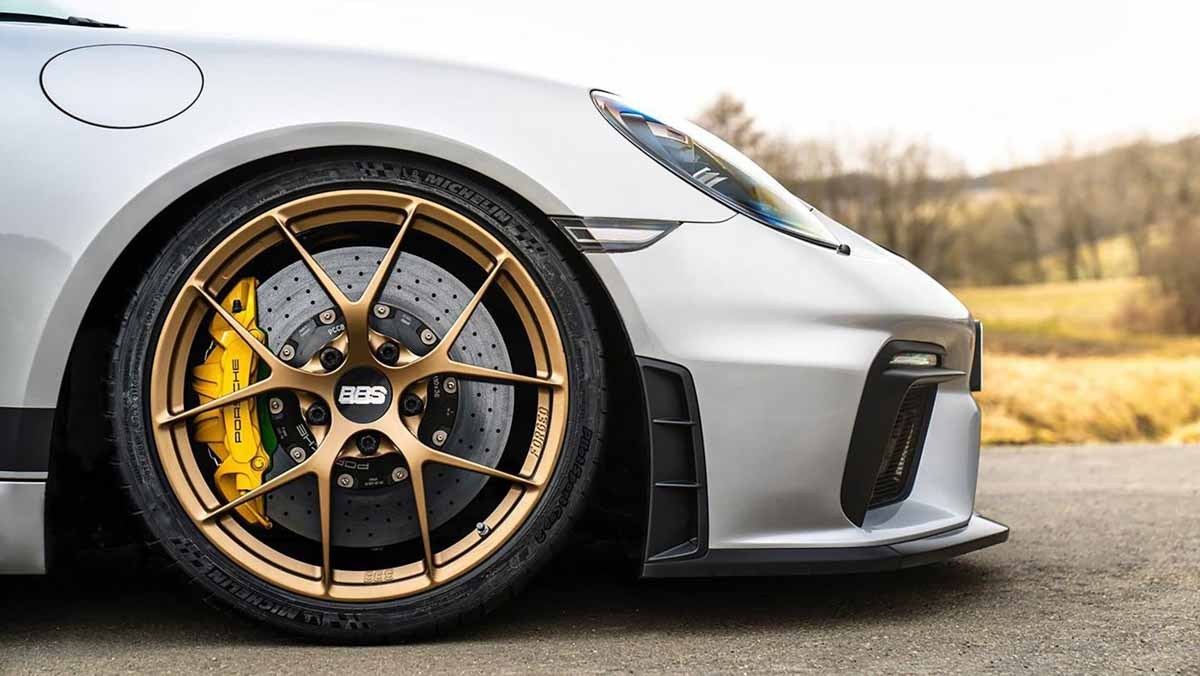 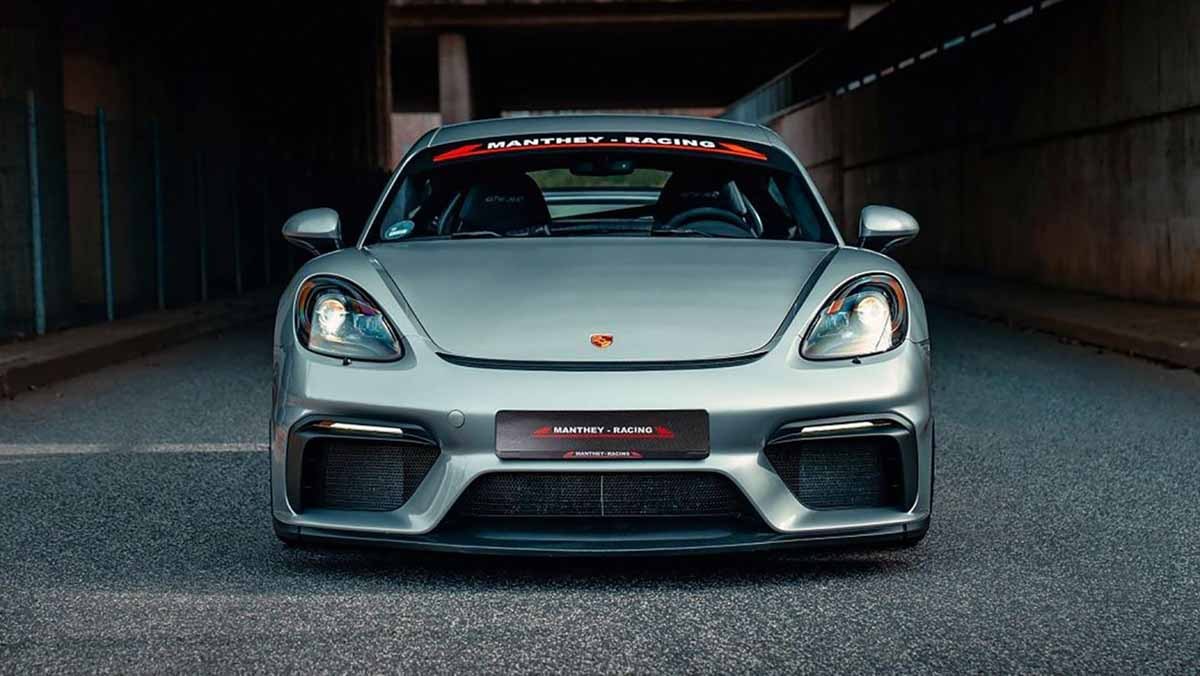 Manthey Racing is responsible for some of Porsche’s most successful racers, and the record-breaking GT2 RS MR. Now though, the German firm has turned its attention to the 718 Cayman GT4, tweaking its aero and suspension setup to make it even more capable on track.

Following in the footsteps of the GT3 and GT2 RS MR, the package brings Manthey Racing’s motorsport expertise to a road-legal package, with the new setup finely honed by the brand’s engineers. The changes have been designed to make the GT4 more consistent on track, joined with items such as a protective grille for the intakes reducing the potential for costly damage.

These new components start with the fitment of new forged BBS wheels, uprated brake pads and braided front and rear brake lines. Manthey Racing has also fitted a new set of coilovers for improved dynamics, which dropping ride height significantly in the process.

As we’ve seen on the GT3 and GT2 RS MR, the GT4’s aerodynamics have also received some attention. Though changes are subtle for the GT4, there’s a gurney flap and new wing mounting brackets.

There’s no more power than compared to a standard GT4, but Manthey Racing’s changes are not designed to increase performance, rather sharpen its on-track handling. Still, figures remain at 414bhp and 310lb ft of torque from a 4-litre naturally-aspirated flat-six, enough for a 4.4sec 0-100kph time and 302kph top speed.