LoveFab looks to improve on its 2012 difficulties at the Pikes Peak International Hill Climb with an all-new racing machine. 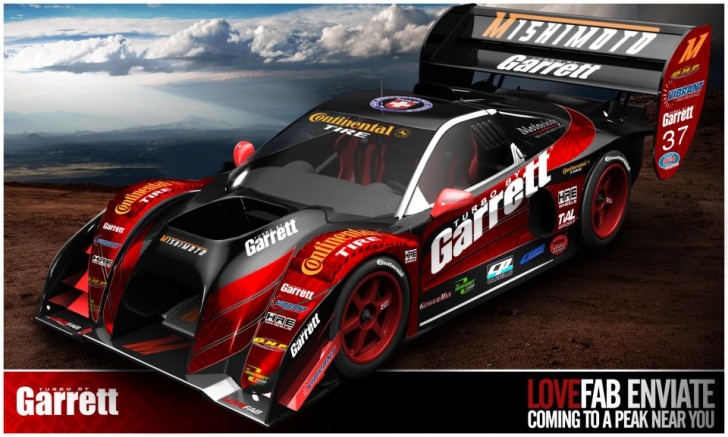 News has already broken that Sebastien Loeb will take on the fearsome Pikes Peak International Hill Climb – just ask Jeremy Foley how potentially deadly the event can be – and now the LoveFab team is gearing up for its second crack at the event.

The team didn’t get off the greatest of starts in 2012, with limited testing leaving driver – and owner – Cody Loveland unsure how the car would handle at 12,000ft, a fairly sizeable yikes in anybody’s book. That would come back to bite him hard when the NSX was launched off-track at nearly 100kph.

For 2013 though – as this video explains – LoveFab is feeling more confident, especially with the snappily titled Turbo by Garrett/LoveFab Pikes Peak Enviate that is loosely based on the Acura NSX. The team is certainly keen to make sure a certain Mr Loeb doesn’t grab all the headlines.

Previous ArticleFIA GT Series. Round 1, Nogaro. Loeb’s Banner Day
Next Article NGK Racing Series. Round 7, Autodrome. To The Wire (For Some) 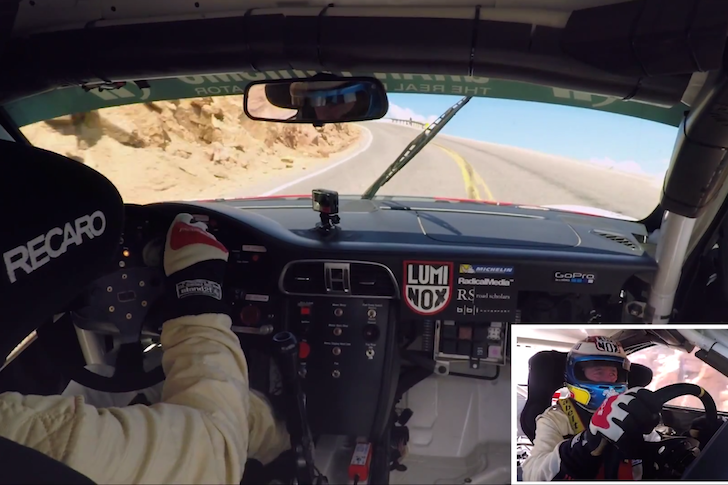