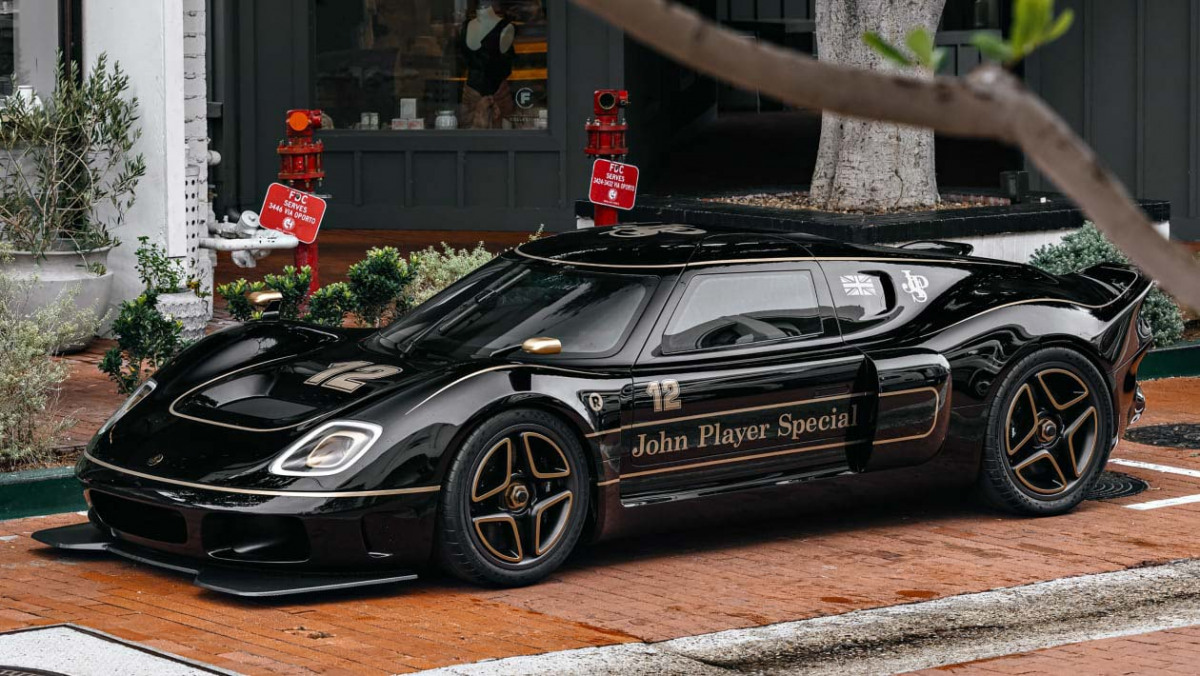 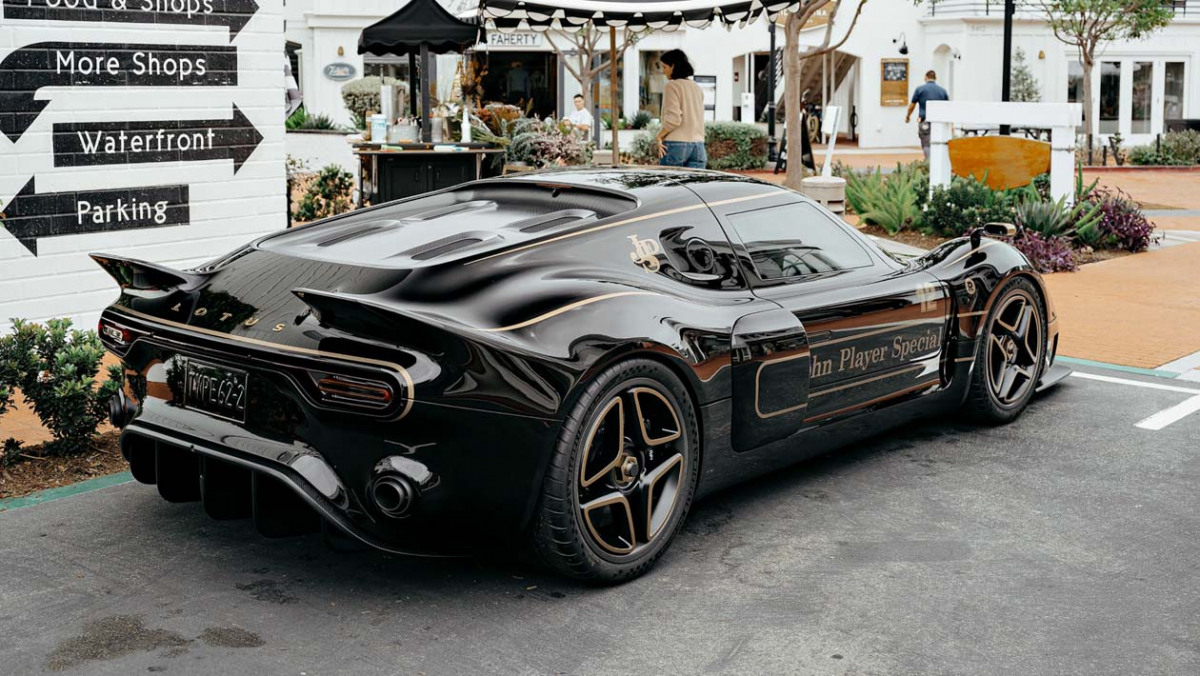 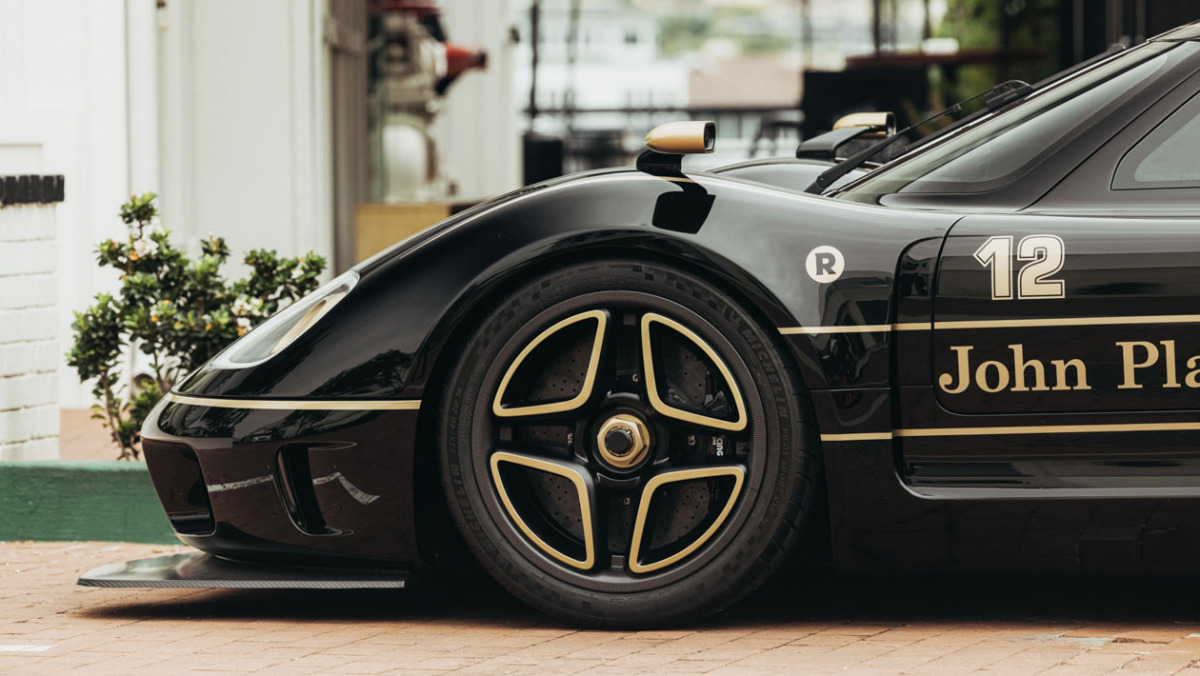 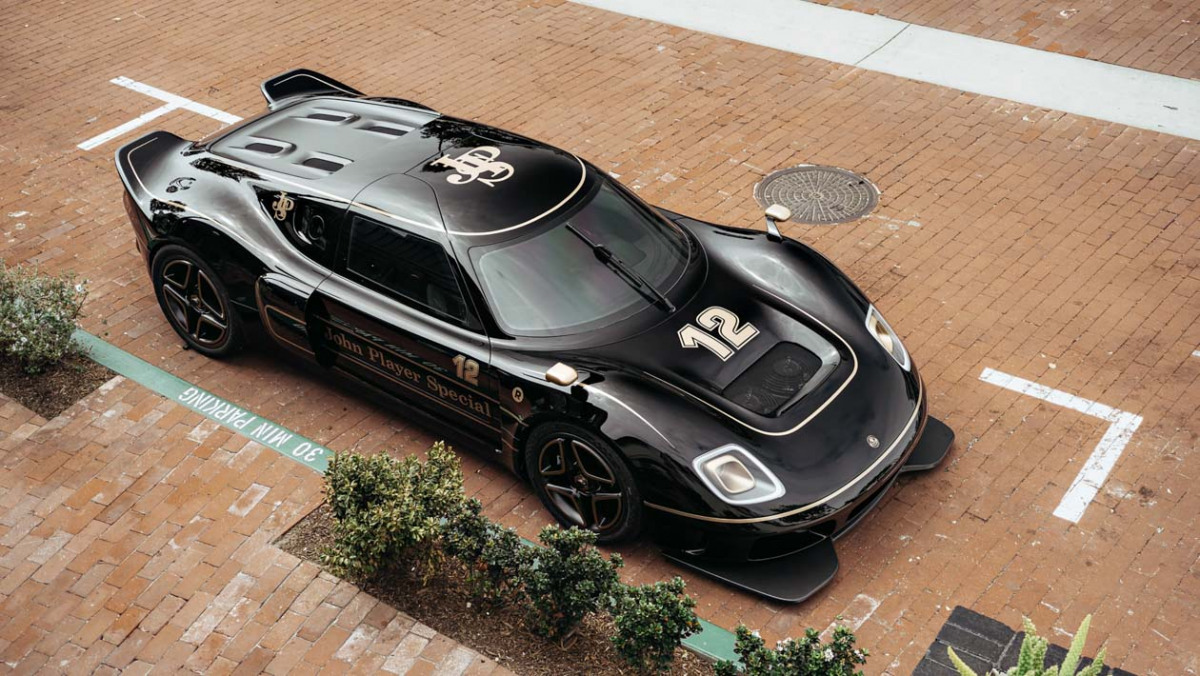 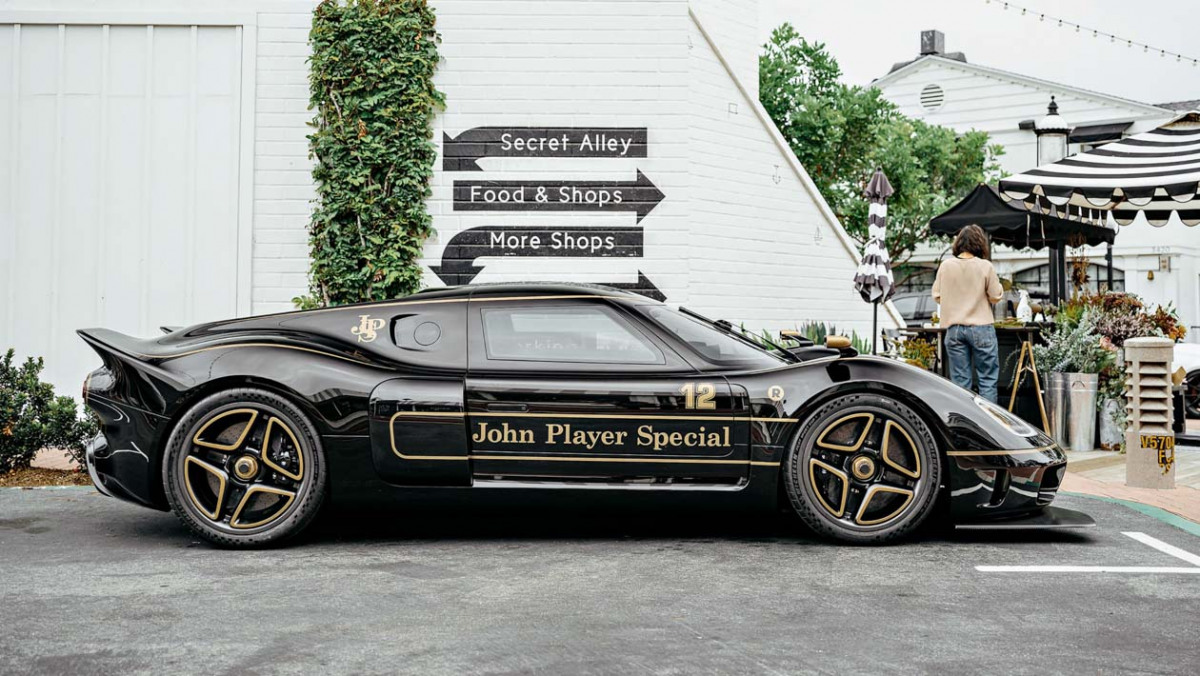 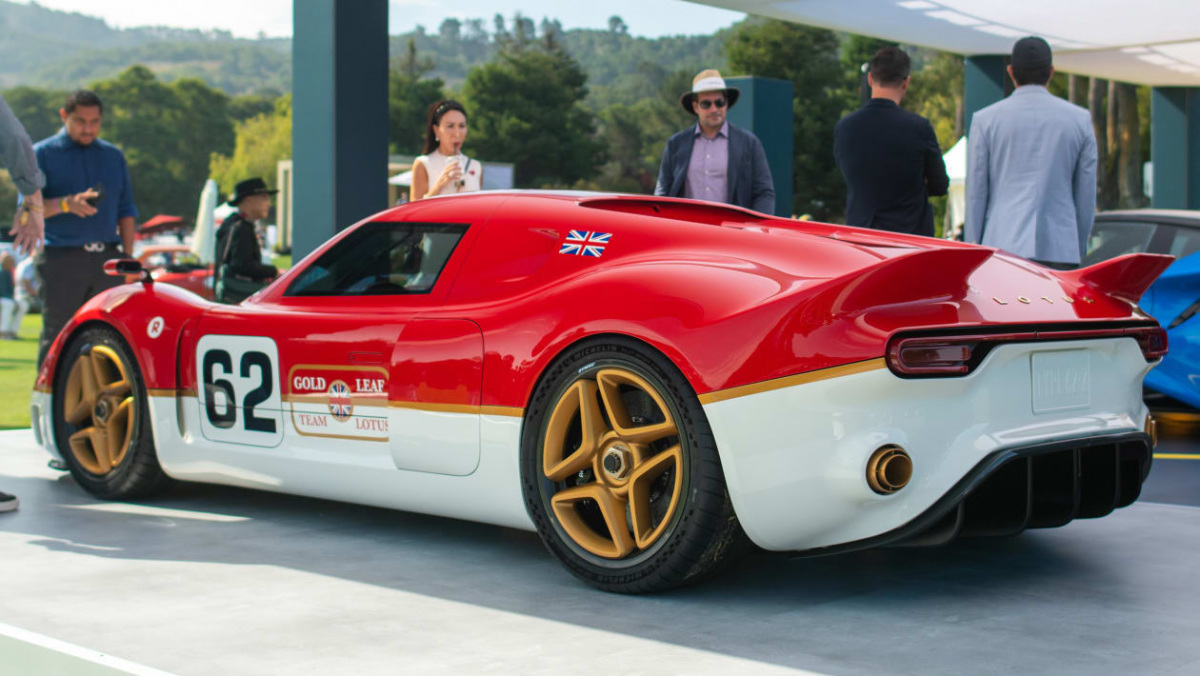 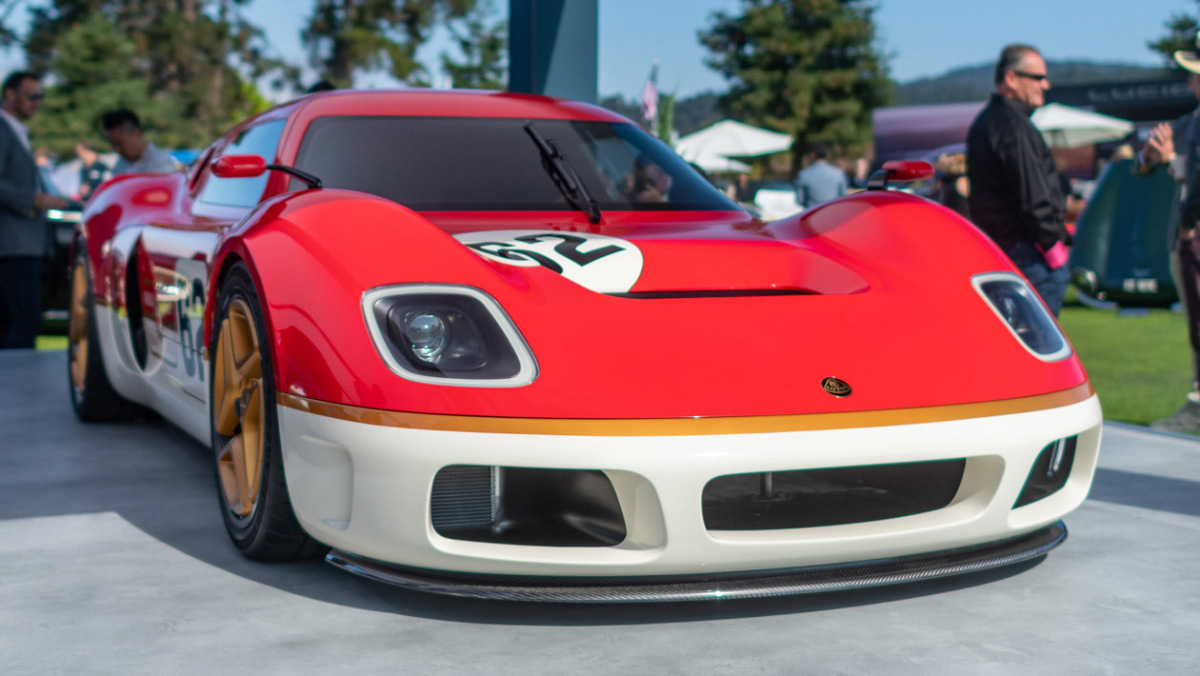 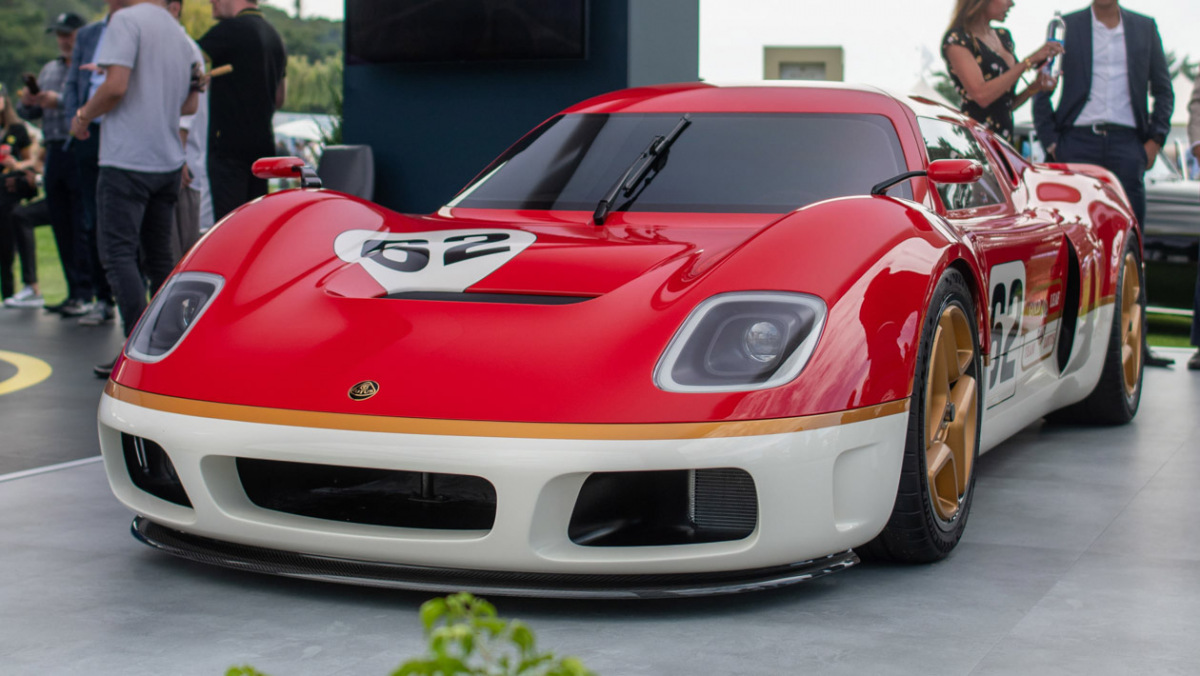 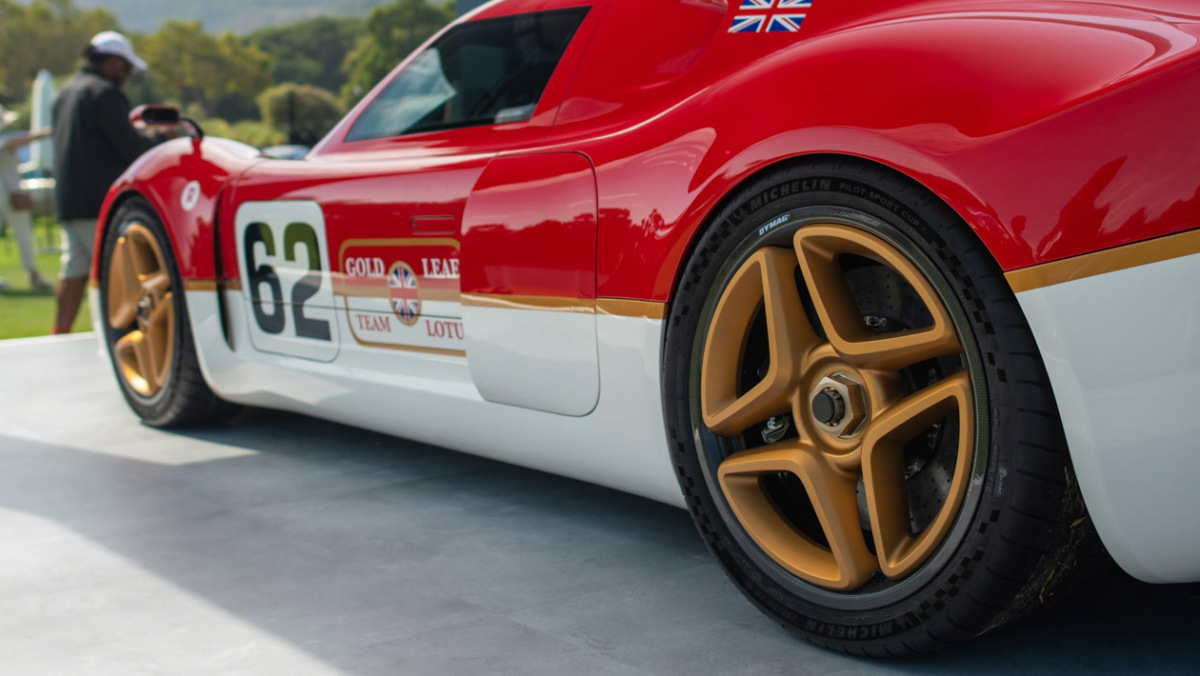 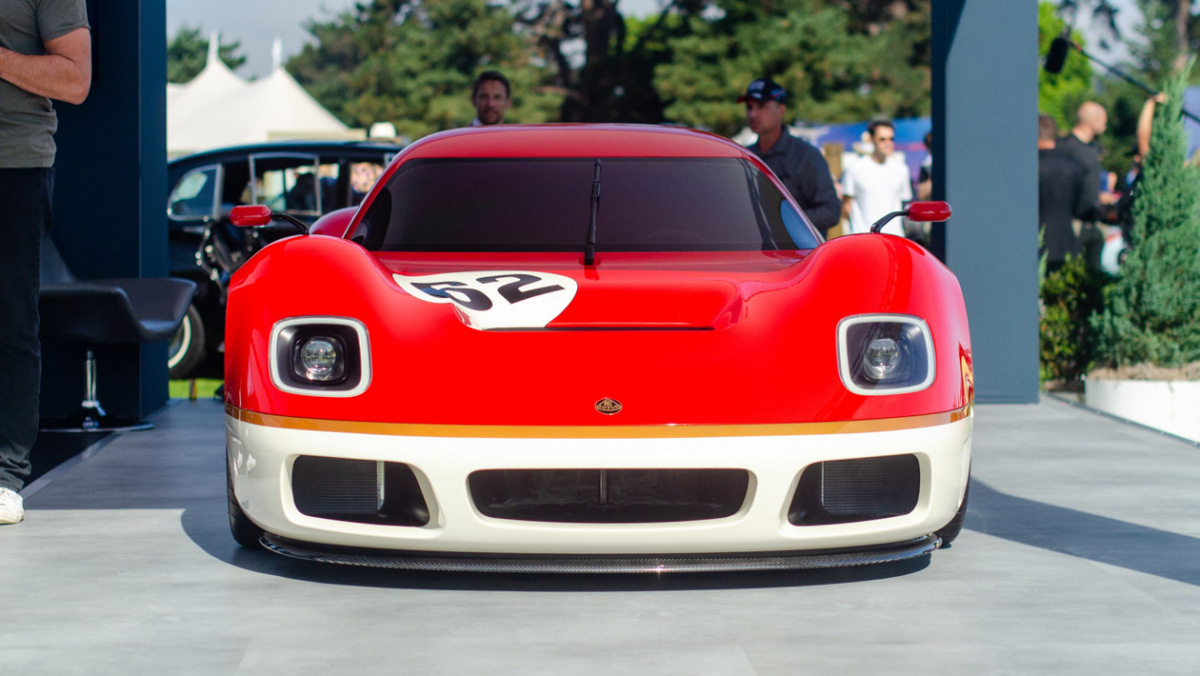 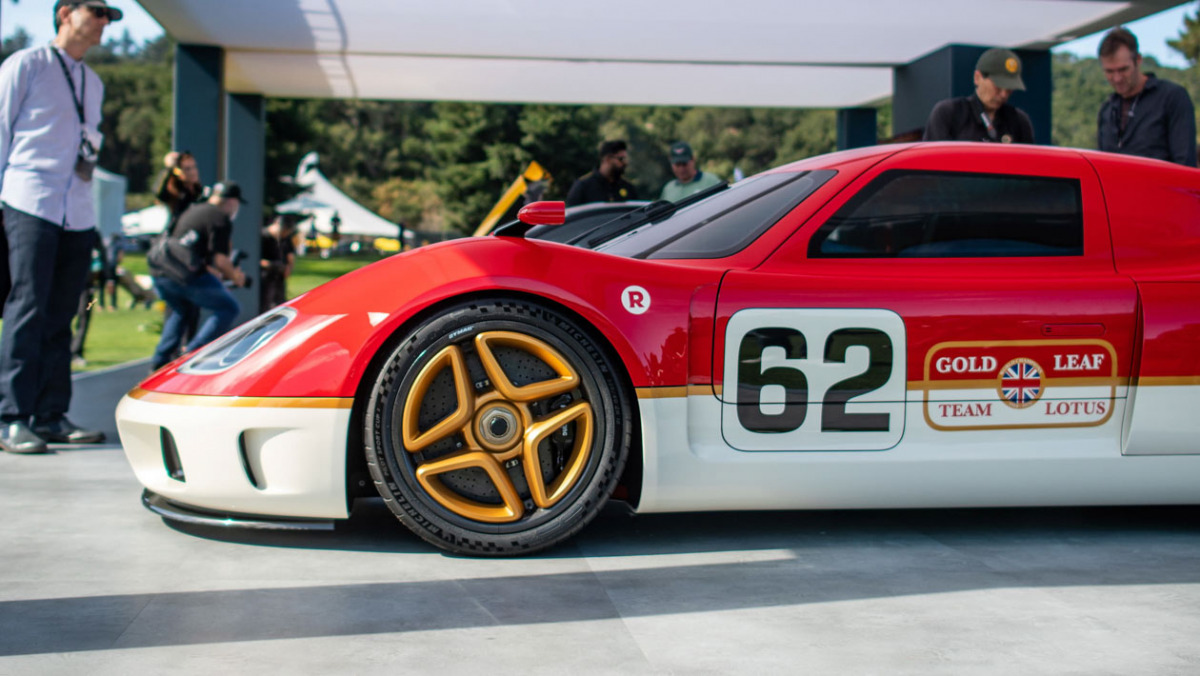 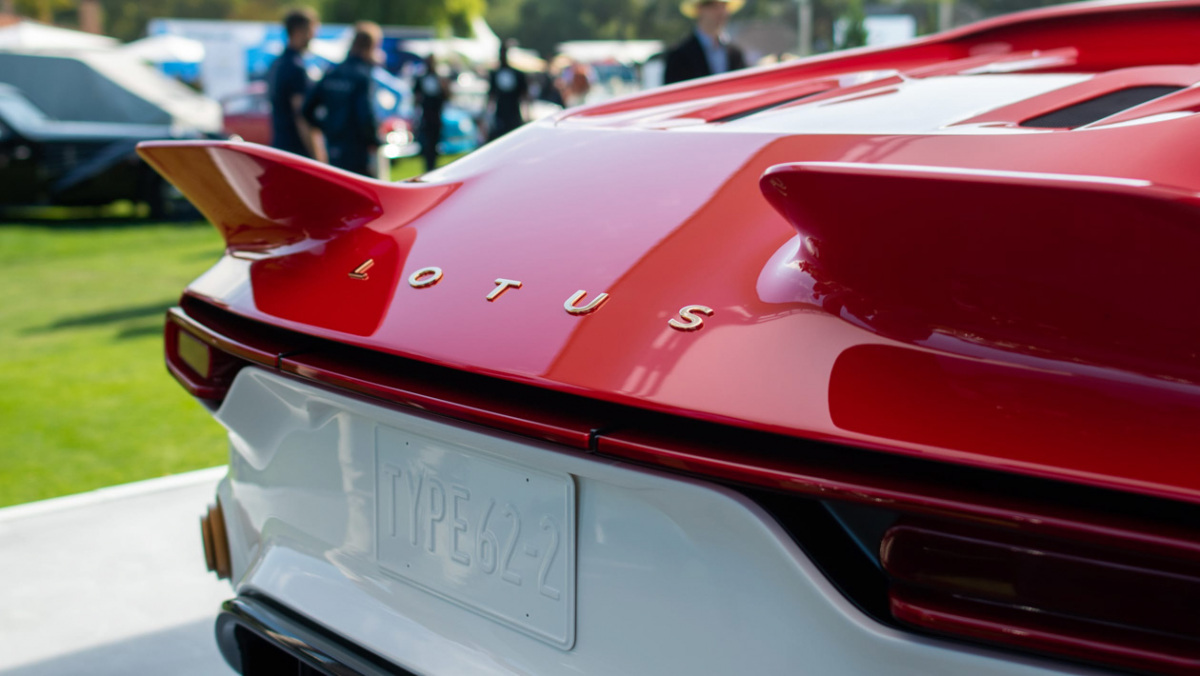 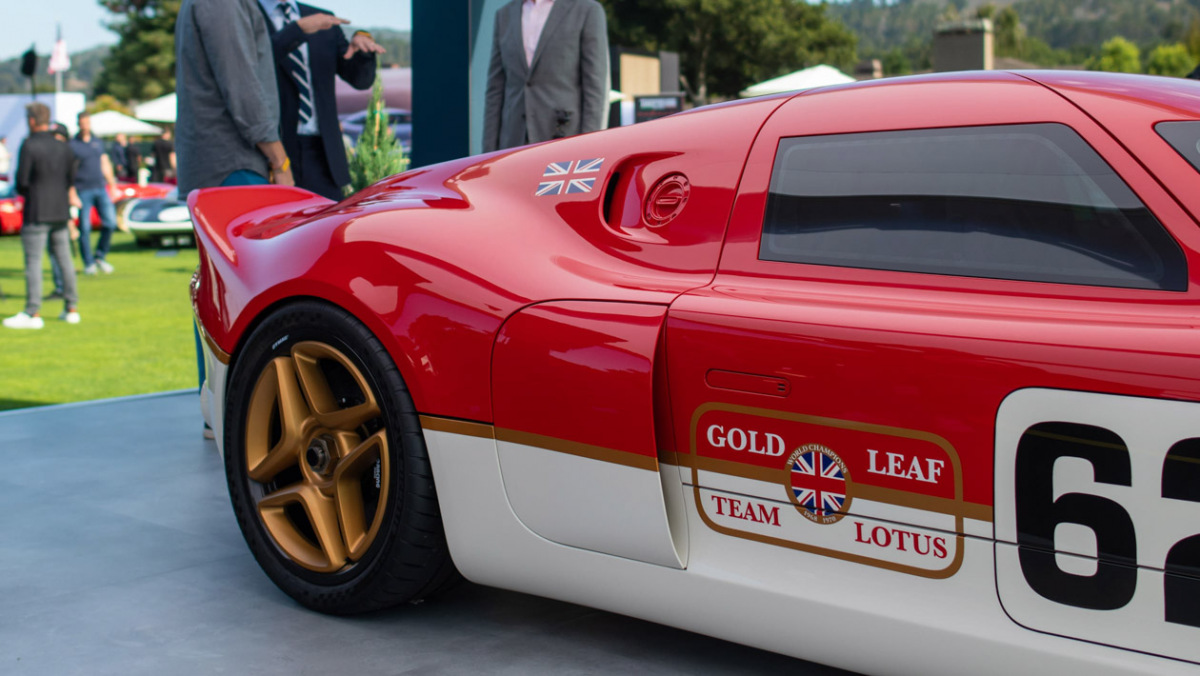 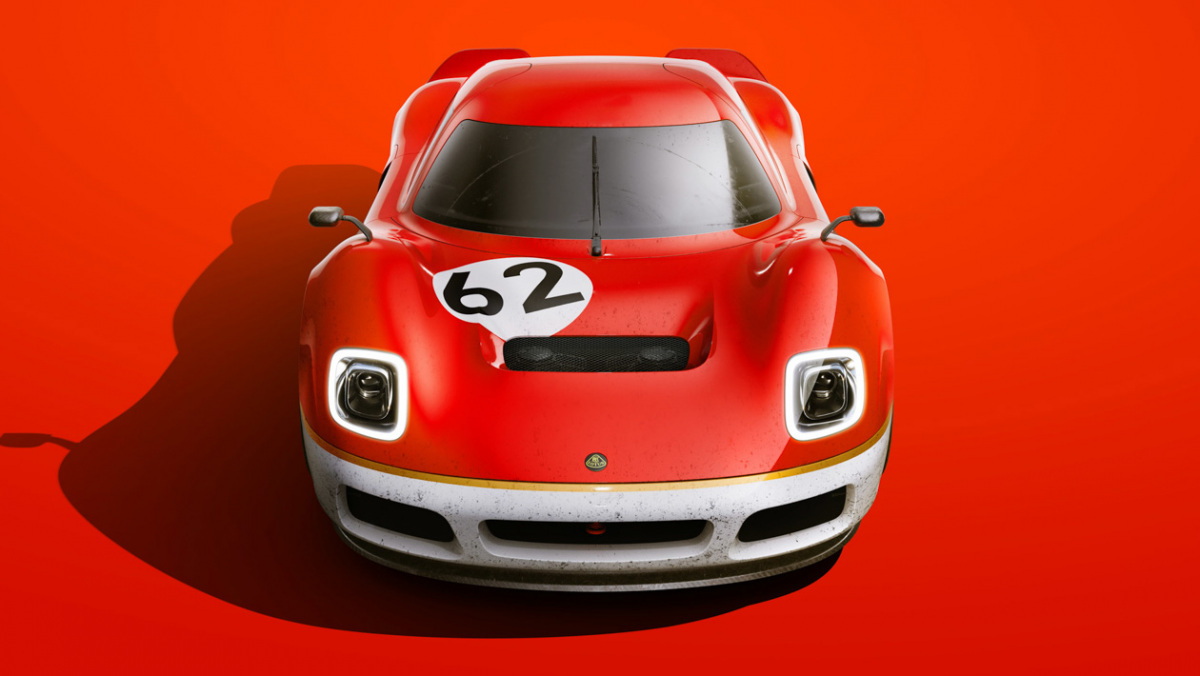 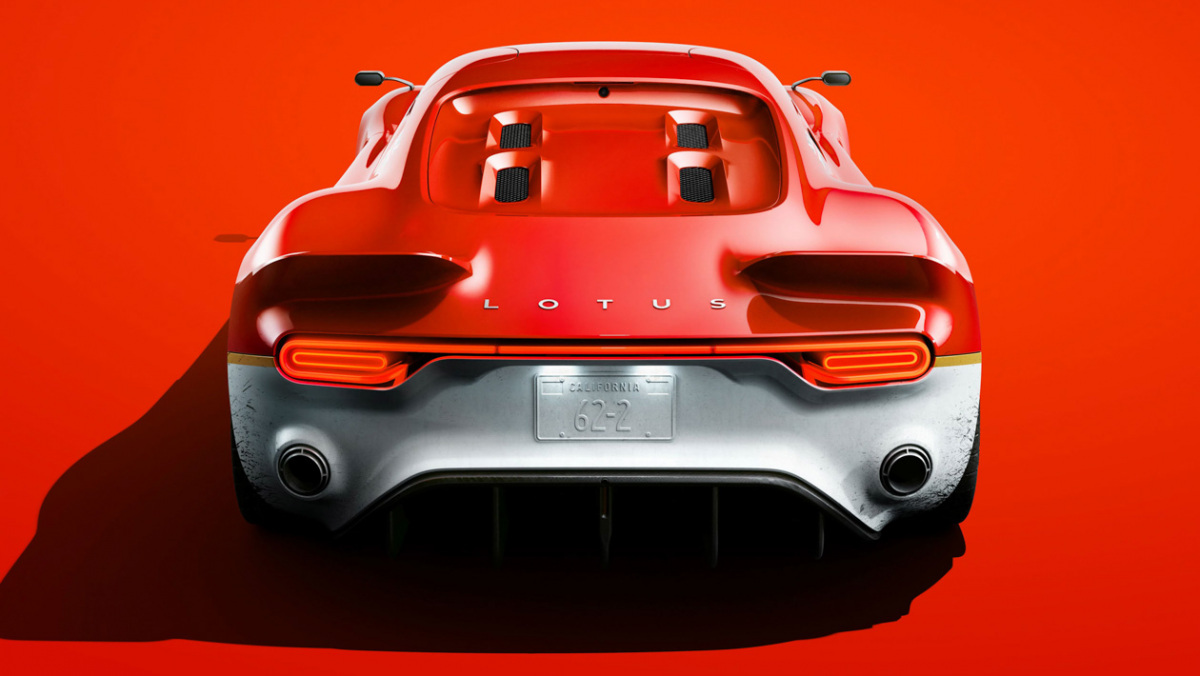 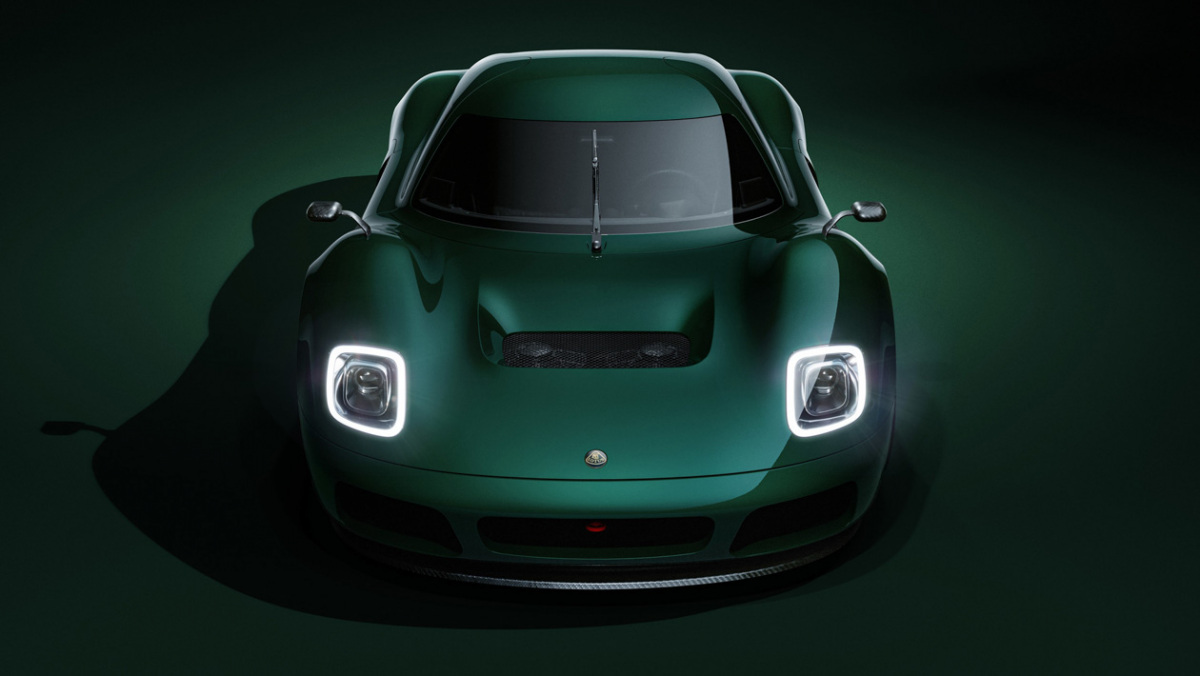 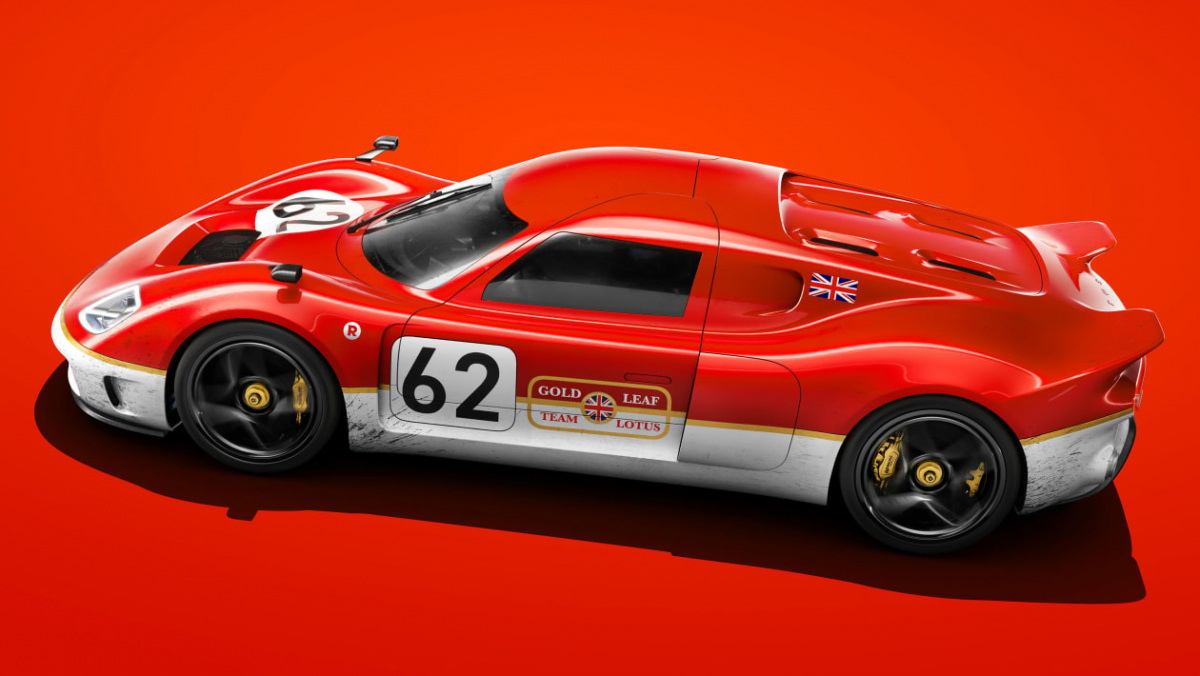 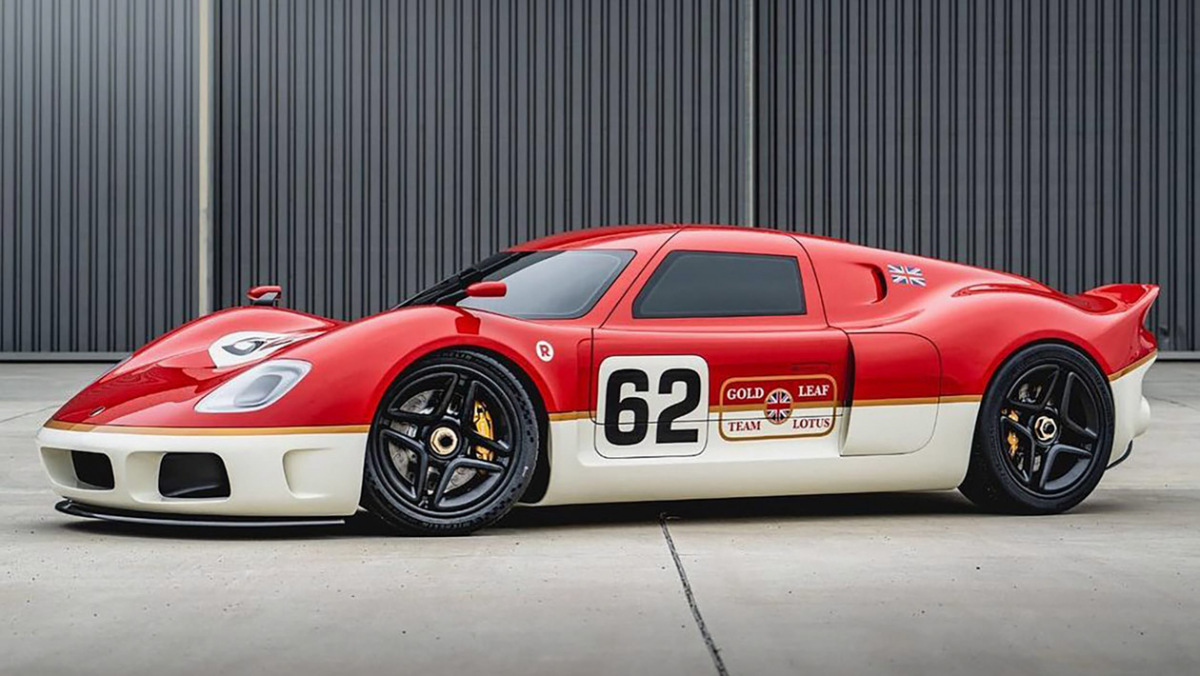 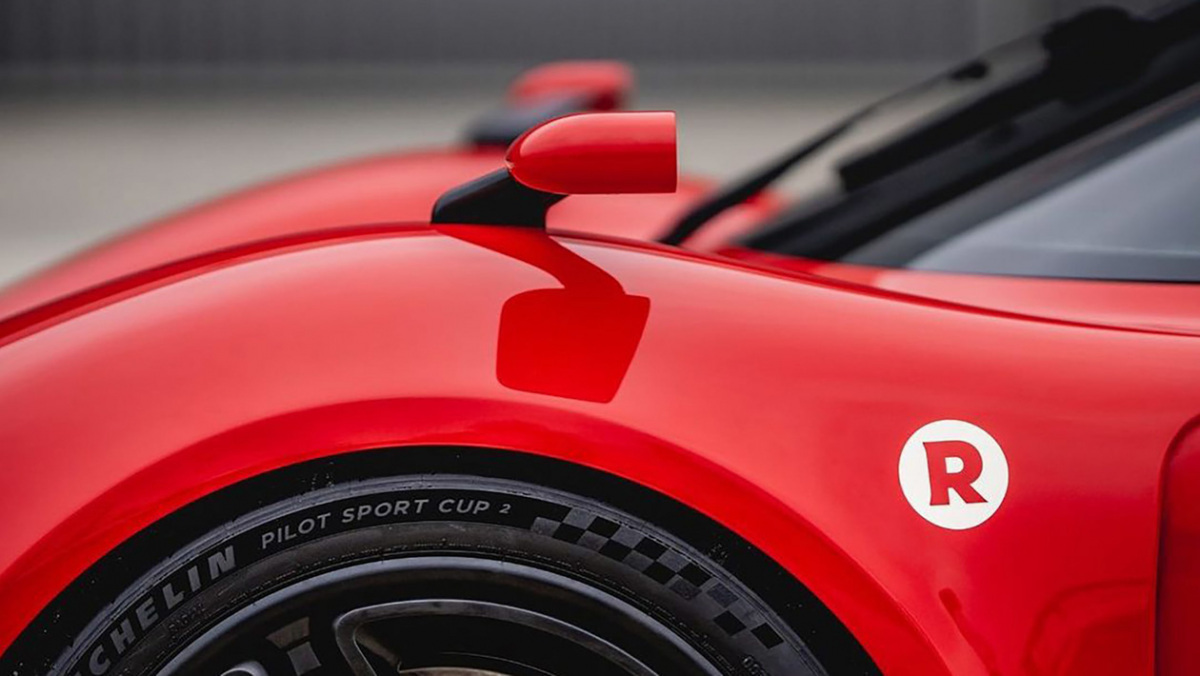 Long-standing Italian coachbuild brands like Touring Carrozzeria and Zagato are about to be joined by the return of one of Britain’s most auspicious historical players, with the relaunch of Radford causing waves with a new sports model developed in partnership with Lotus. As manufacturers scramble to electrify, streamline and conglomerate, the notion of a small, lightweight two-seater sports car seems so refreshingly simple. Except the new Lotus Type 62/2 coachbuilt by Radford is not just a new sports car.

The Lotus Type 62/2 coachbuilt by Radford as it’s officially known, is as its name suggests a Lotus-derived sports car with a bespoke body sat on top. This partnership has defined the Type 62/2’s construction that like all (series-production) Lotus models is constructed from bonded and riveted aluminium. Precisely which Lotus model the Type 62/2 has borrowed from is still unknown, but the distinct fundamental proportions suggest it’s gone through quite a transformation from the current Lotus range. To help facilitate this change of proportions, the Radford has designed its own rear subframe from tubular aluminium, creating that extended rear deck, but the biggest difference to usual Lotus models is a bespoke carbonfibre roof, windscreen and firewall structure that partially makes up the passenger cell.

The bodywork’s skin is also constructed from a carbonfibre composite, which is both lighter than aluminium, and more flexible in manufacturing when built in such limited numbers. The composite is utilised across the front clamshell, roof, wings and doors complete with GT40-like roof cutouts. At just 1153mm tall, the Radford’s waist-height stance will likely result in a snug cabin, but at this point only the exterior has been visualised.

This combination should yield impressive results on the scales, with Radford forecasting that in competition specification, the Type 62/2 will weigh around 1000kg dry, making it substantially lighter than the new Emira, and more closely matched to the V6-powered Exige S. There will be two versions of the Type 62/2 initially, with a road-biased base car and a ‘Gold Leaf’ model building on the specification and donning one of Lotus’s most iconic liveries.

All models run a staggered wheel and tyre package, with base versions running 17- and 18-inch, and the Gold Leaf running bigger 18- and 19-inch options. The suspension design has not been confirmed, but we suspect it’ll feature a similar setup to other Lotus models which run a double wishbone setup at the front, running new adjustable coilovers with a hydraulic nose-lift. The brakes are a 4-piston AP Racing setup on the front axle, and the steering is totally unassisted.

Powering the Type 62/2 is a supercharged 3.5-litre V6 engine available in two states of tune depending on the model. Standard models will produce 430bhp, with the Gold Leaf version upping this to 500bhp with strengthened internals and bespoke mapping. All models feature a titanium exhaust, and there’s expected to be a 600bhp flagship in time too, although it’s yet to be detailed.

The engine itself is the same Toyota-derived unit that’s been found in Lotus models since the original Evora, and powers the rear wheels exclusively through either a six-speed manual or seven-speed dual-clutch. Radford has not specified where the dual-clutch transmission will be supplied from – this is an unusual inclusion as currently there’s no V6 and dual-clutch combination available within the Lotus range, as the Emira’s V6 is only available with a torque-converter, its new dual-clutch is coming later with the AMG-sourced four-cylinder.

No further detail as to the car’s interior or pricing has yet been revealed, although Radford has confirmed that there’ll be a total build run of just 62 units. But this poses a question. With series production sports cars looking increasingly short of time, does this low-volume coachbuild tradition actually look to be the future for the internal combustion sports car? Whatever the case, expect to see more of this sort of specialised low-volume in the coming years, with more companies like Radford ready in waiting to capitalise on a new market less interested in ultimate performance than driving something more bespoke.