Lotus has laid out its future roadmap confirming development of no fewer than four new vehicle architectures. The brand aims to leverage its position within the Geely conglomerate to become a new force in premium and sports car marketplaces across the globe. Alongside news that the new Lotus Emira has entered the pre-production phase, a new teaser gives us a first glimpse at its interior.

Ahead of its July 6 reveal, the new Emira has moved to the next stage of development, now taking advantage of the firm’s new facilities. Utilising one of two new production halls coming as part of a $140m investment into Lotus’s Hethel base, the production process now features the sort of cutting edge automation common to any modern mainstream manufacturer. The new technology is said to improve quality, efficiency and maximise output. Only a single teaser image of the Emira had previously been revealed but a new teaser image has now shown the design of the Emira’s Alcantara-clad steering wheel and full-width digital dashboard.

The Emira will feature the first of these new architectures simply called ‘Sport’, which will be underpinned by the extruded aluminium construction method Lotus pioneered in the Elise some 25 years ago. Designed to collectively replace the Elise, Exige and Evora in one model, the Emira will also be the last Lotus model to be released with a combustion powertrain, promising not just one, but a range of engine options. While it won’t cost McLaren money, our understanding is that Lotus’s new car will have a pricing structure similar to Porsche’s 911 (a Carrera starts at $115,000). 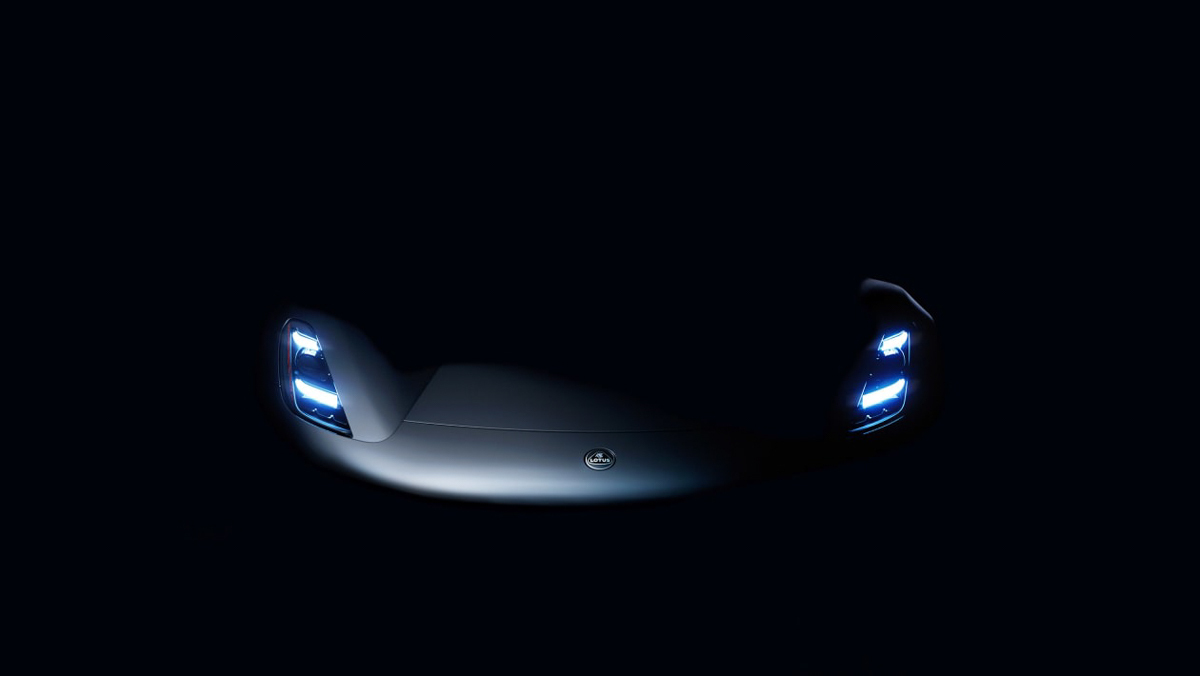 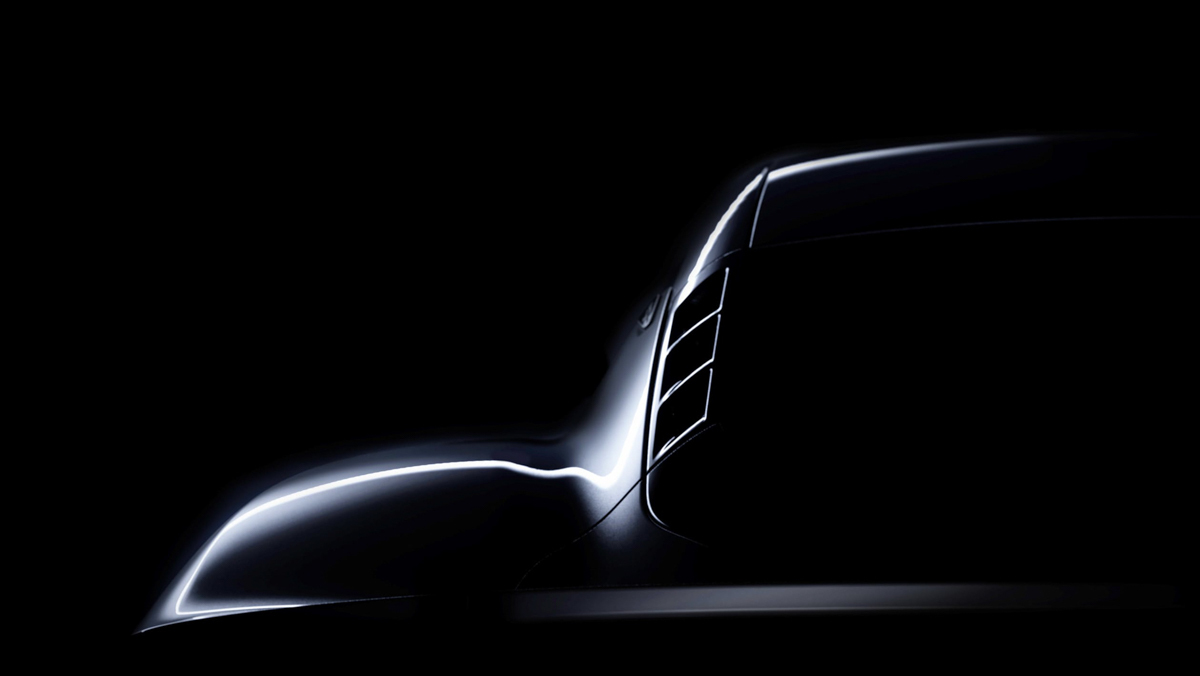 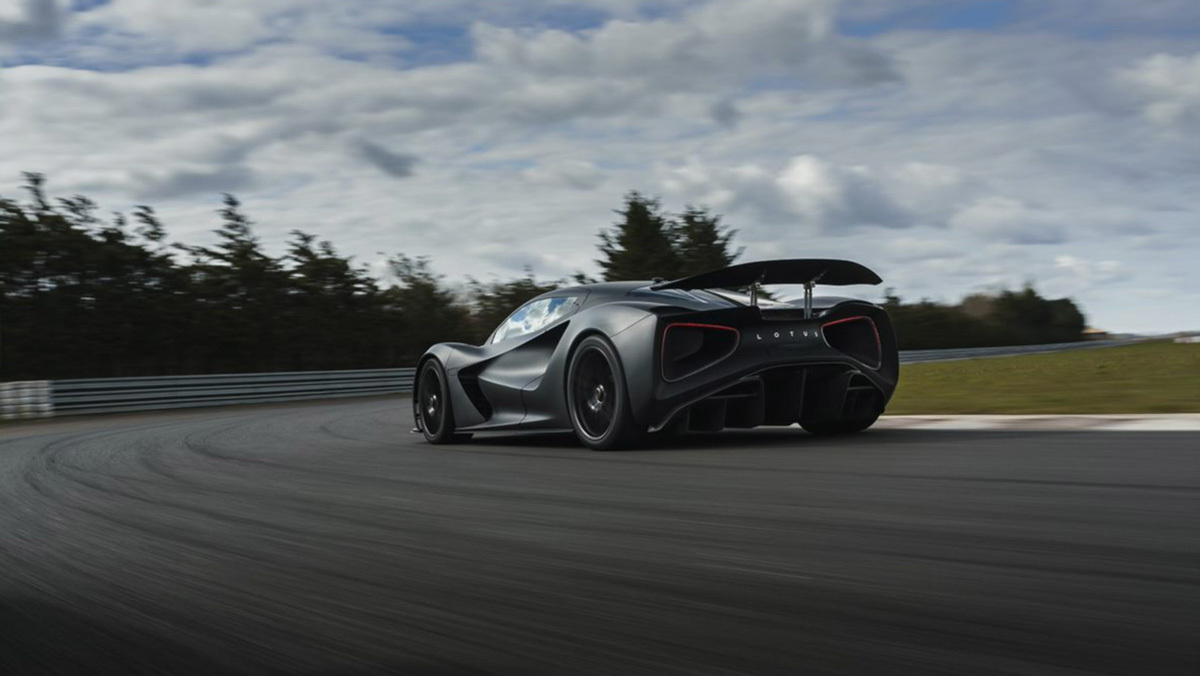 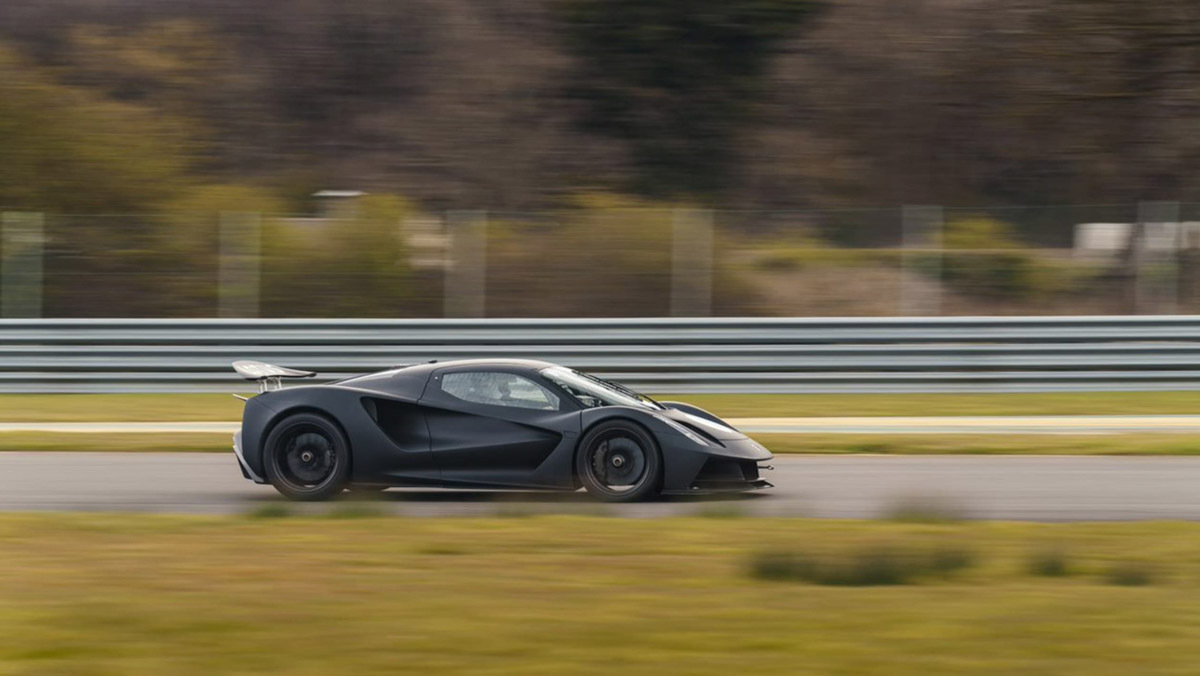 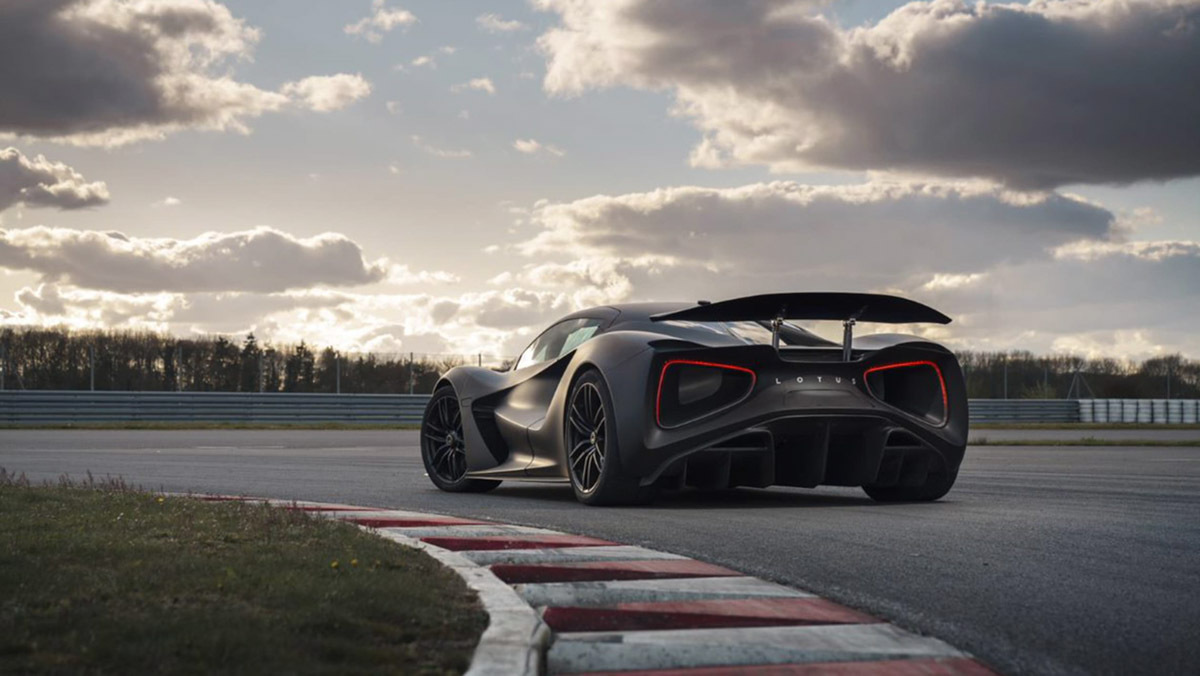 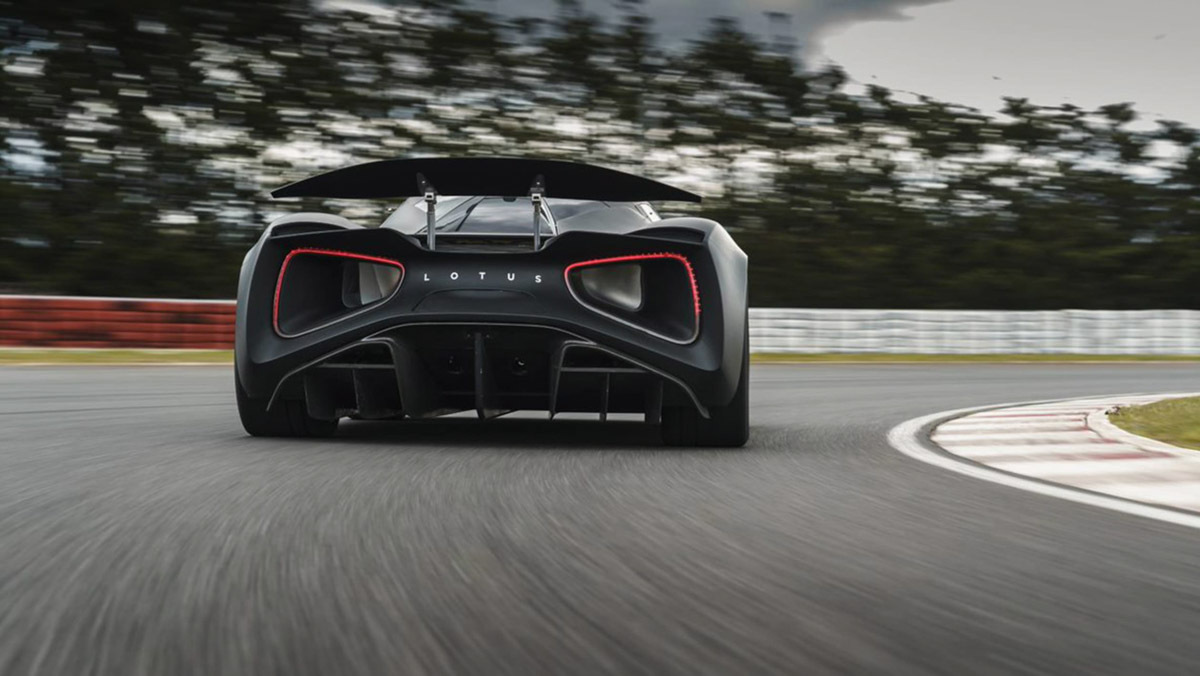 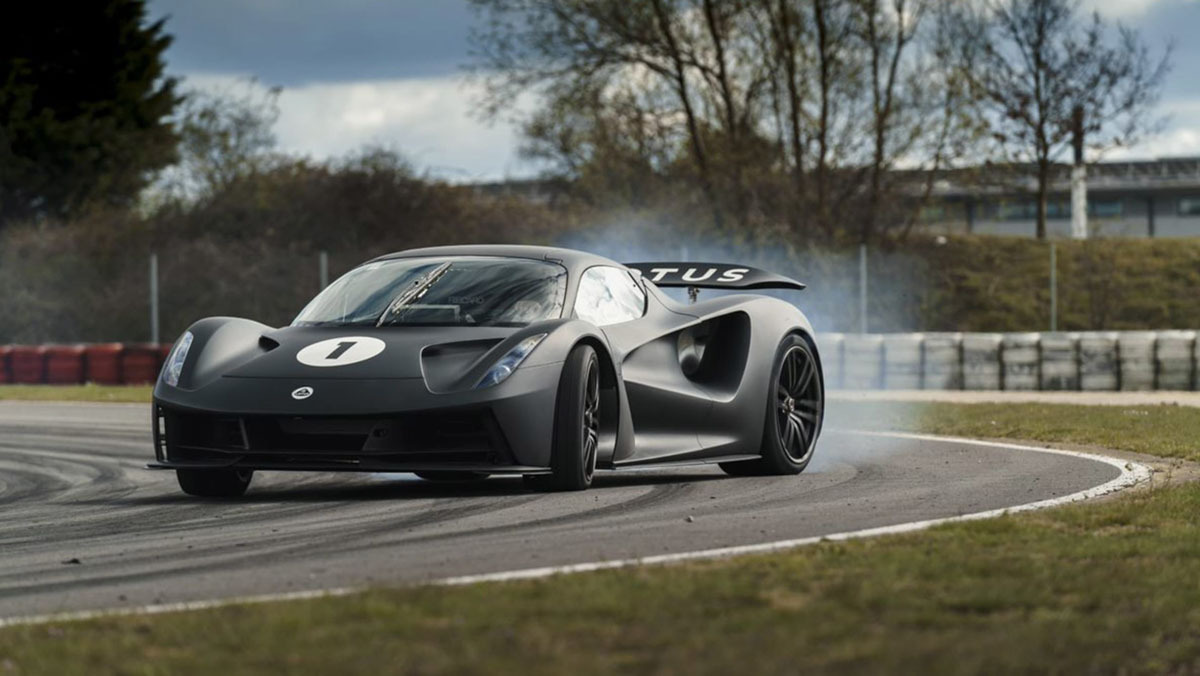 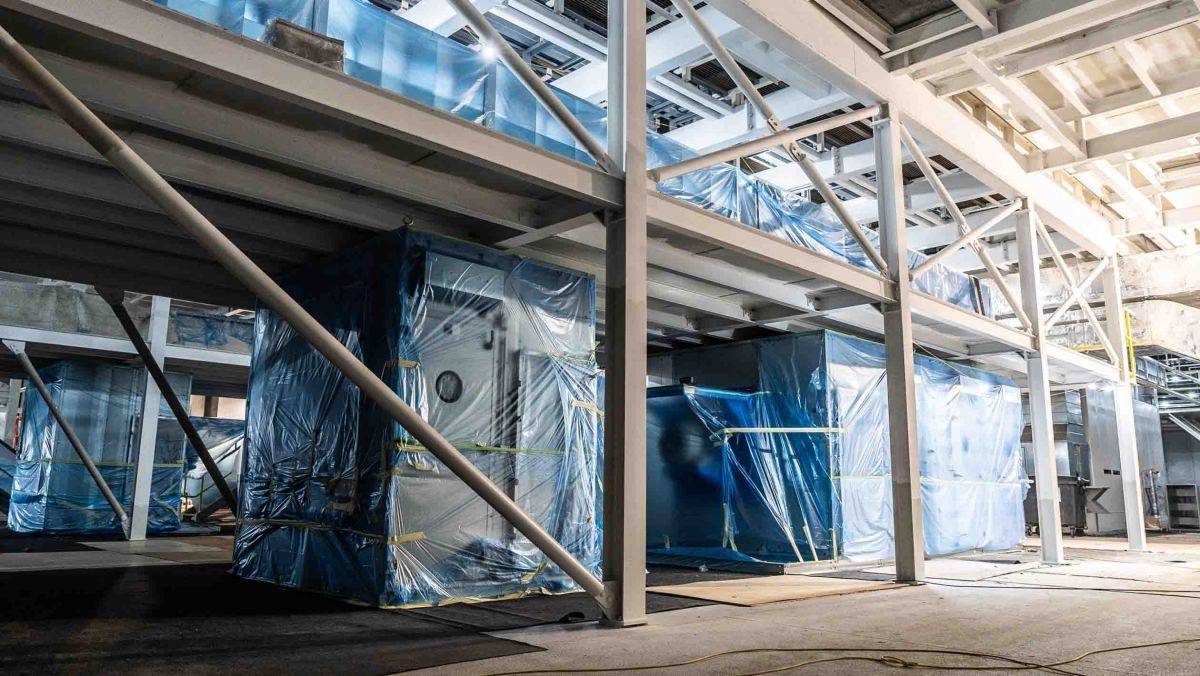 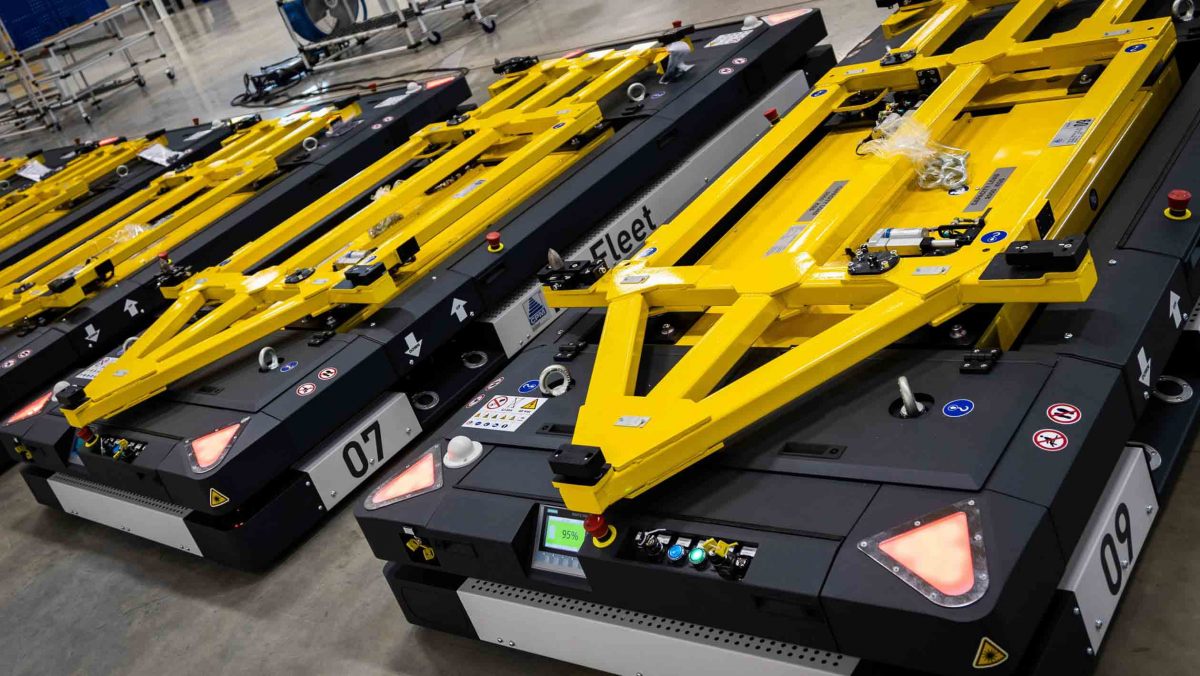 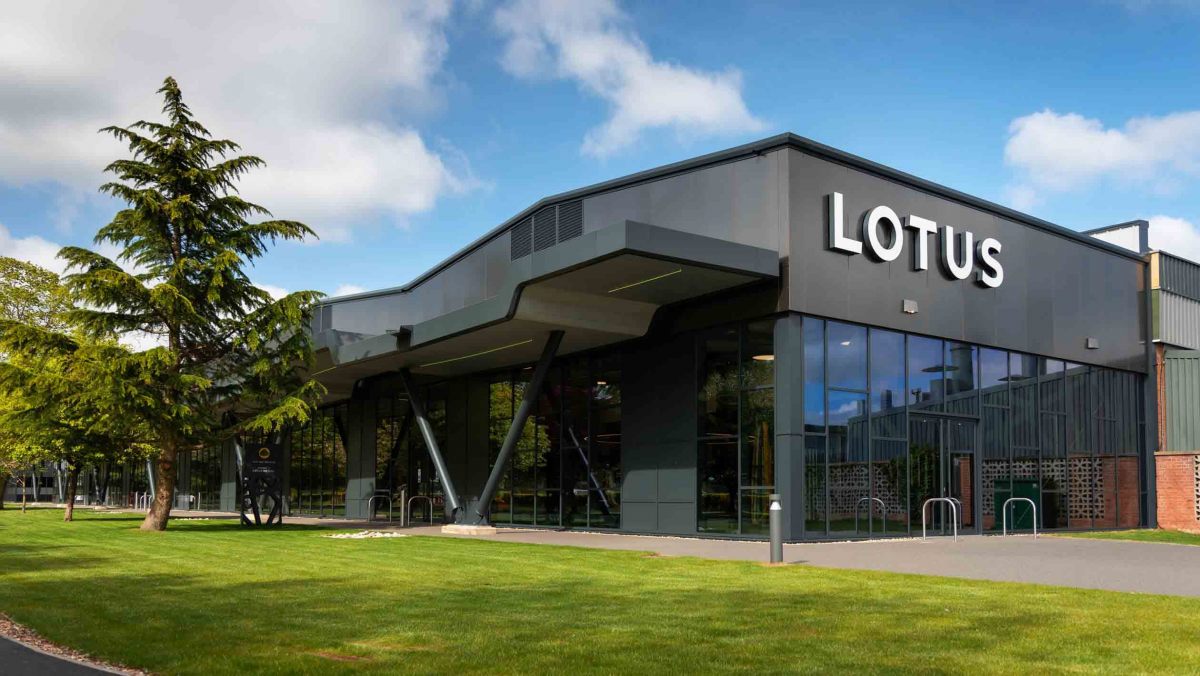