Lotus has confirmed a new architecture is in development for incoming lifestyle models, starting with an electric SUV 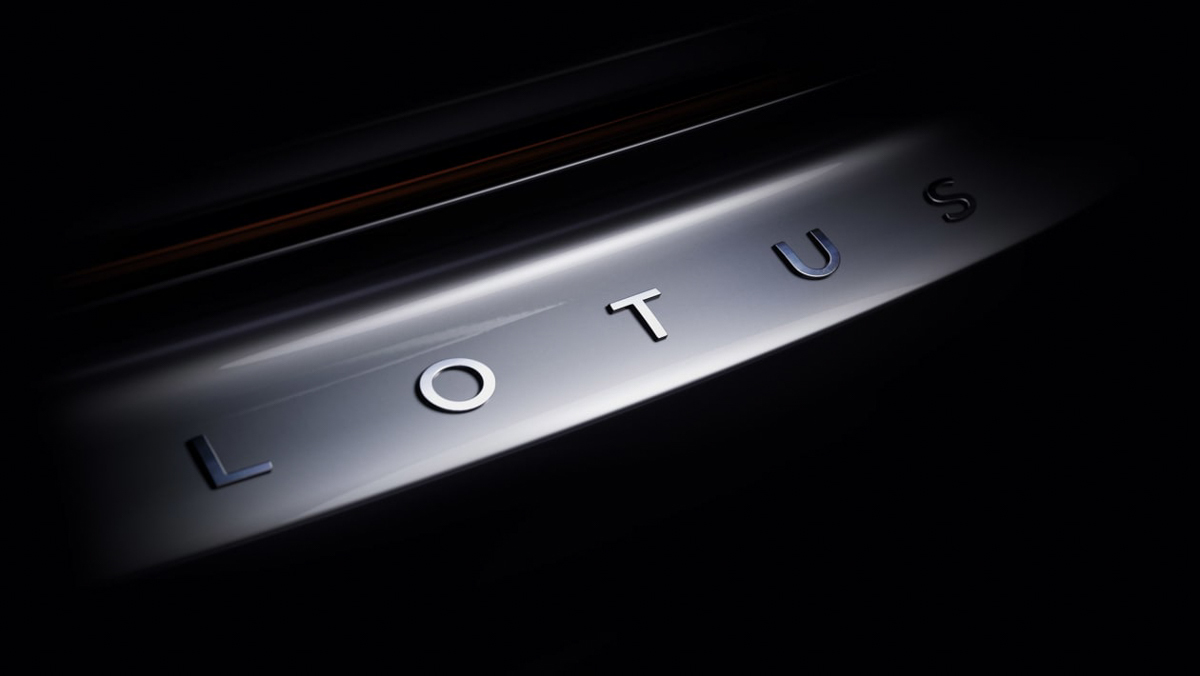 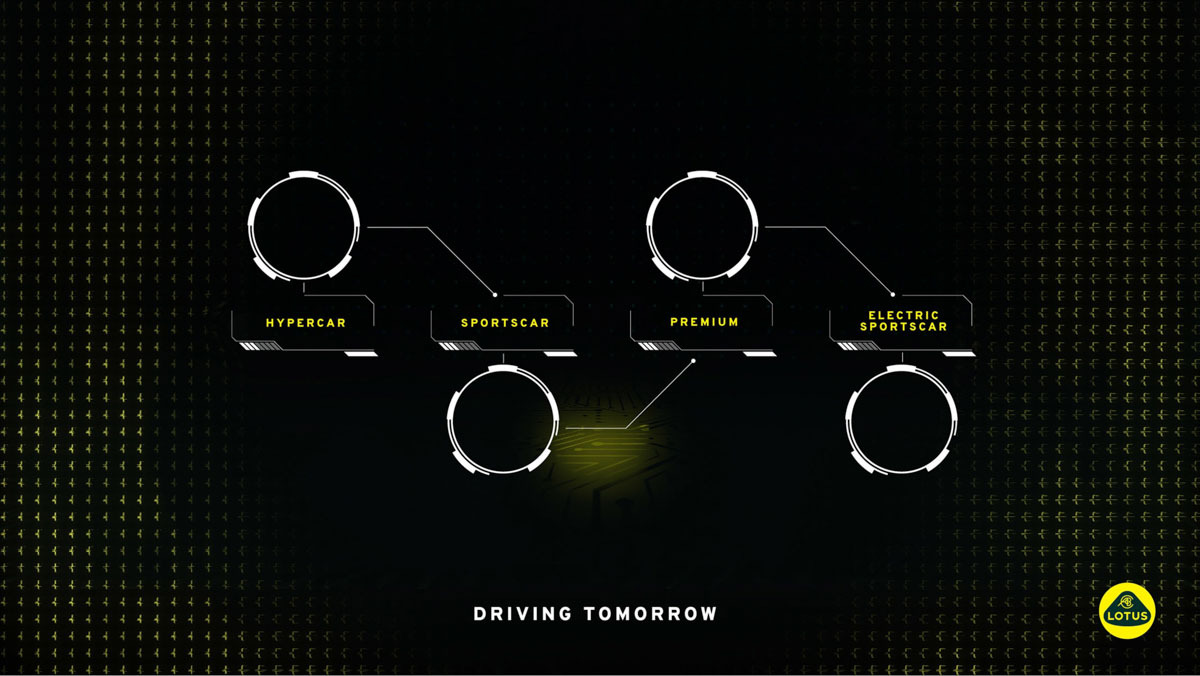 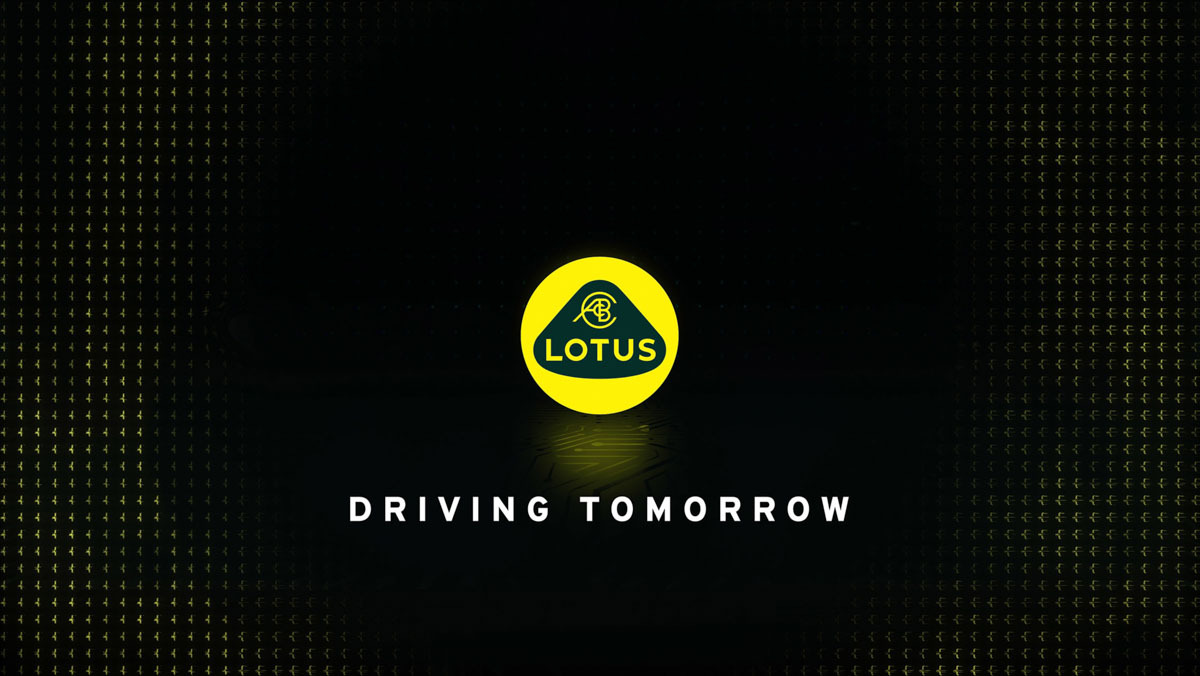 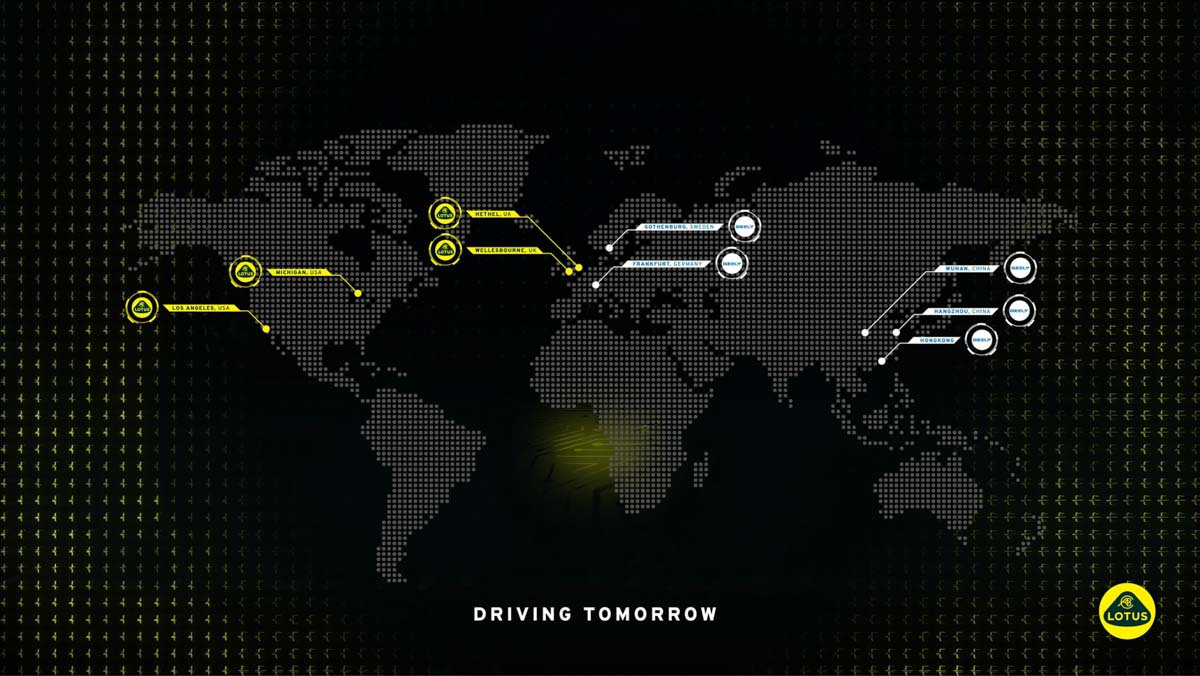 Lotus has confirmed it is in development of a new range of electric ‘lifestyle’ models for its future lineup, joining the Emira sports car and Evjia electric hypercar. The news comes as part of a wider roadmap revealed by Lotus, which has identified four new architectures currently in development that will underpin rapid growth into multiple new segments.

This new ‘Premium’ architecture will form the foundation of a whole range of new lifestyle models, designed specifically to support electric powertrains and the batteries that supply them. This has been confirmed with Lotus’s announcement that the new Emira sports car, formerly known as Type 131, will be the last ICE model the brand produces before adopting total electrification.

This new electric SUV, as well as a spread of other new models are on course to be in the range by 2028. Yet while Lotus is leading development of this new model, the platform will likely be connected to other projects happening elsewhere within the Geely conglomerate in which Lotus is now a part of. 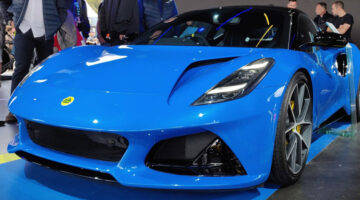