Lotus Elise and Exige to sign off with Final Edition models 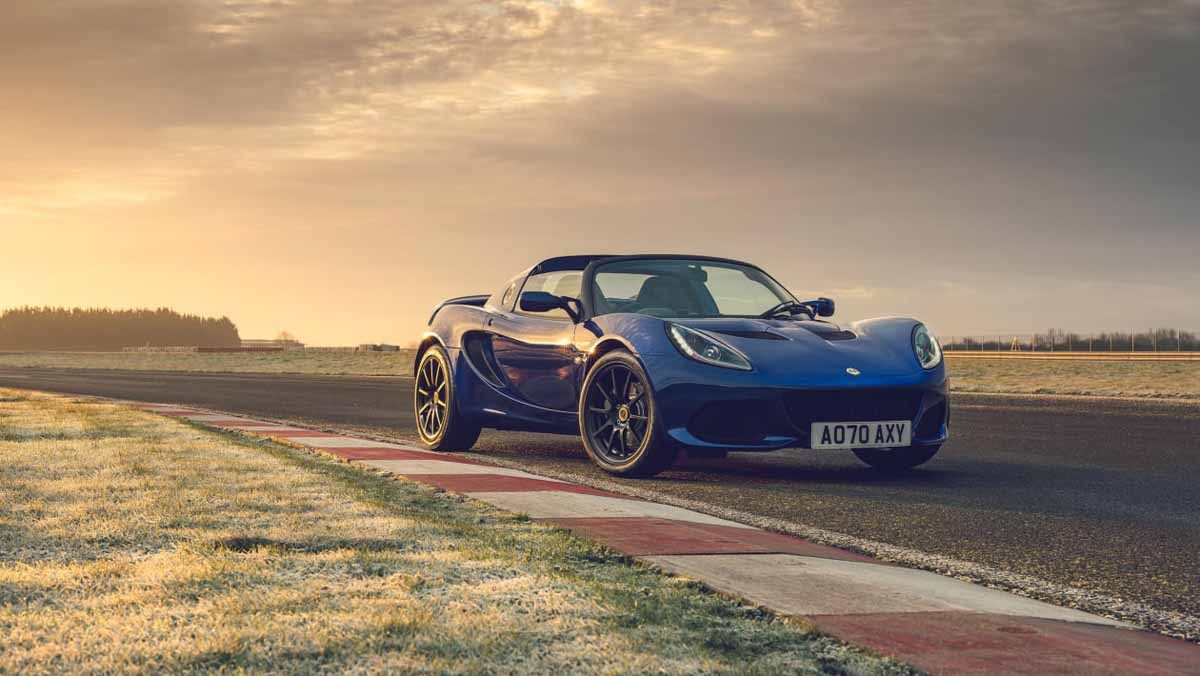 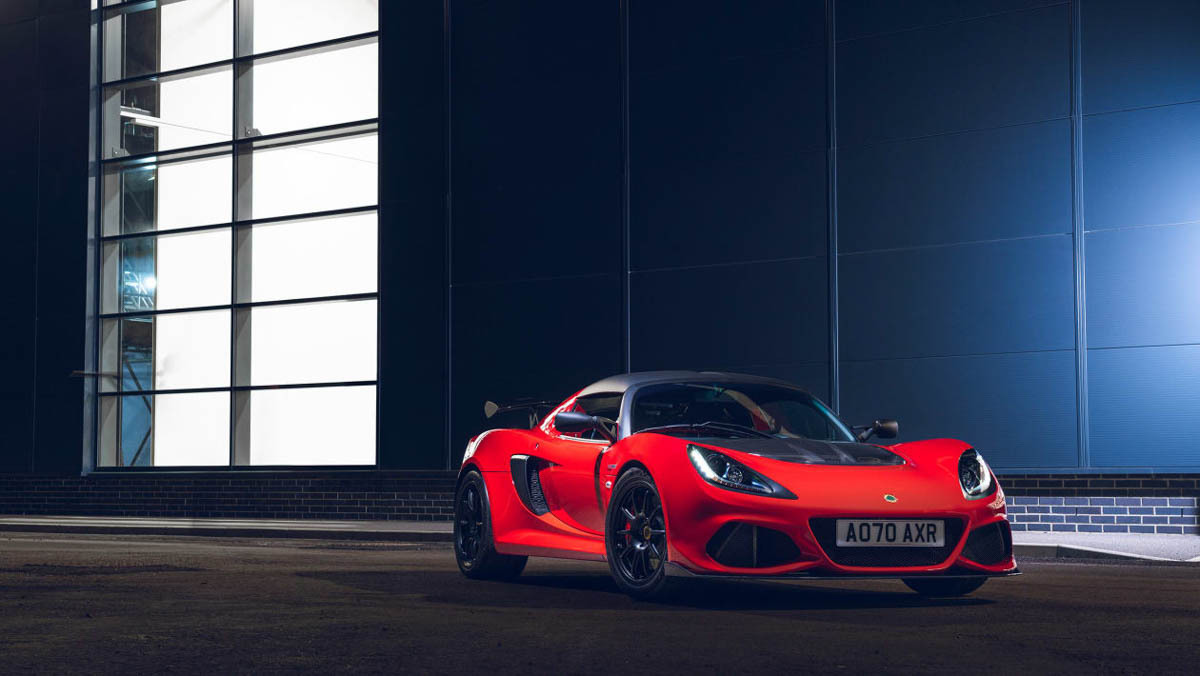 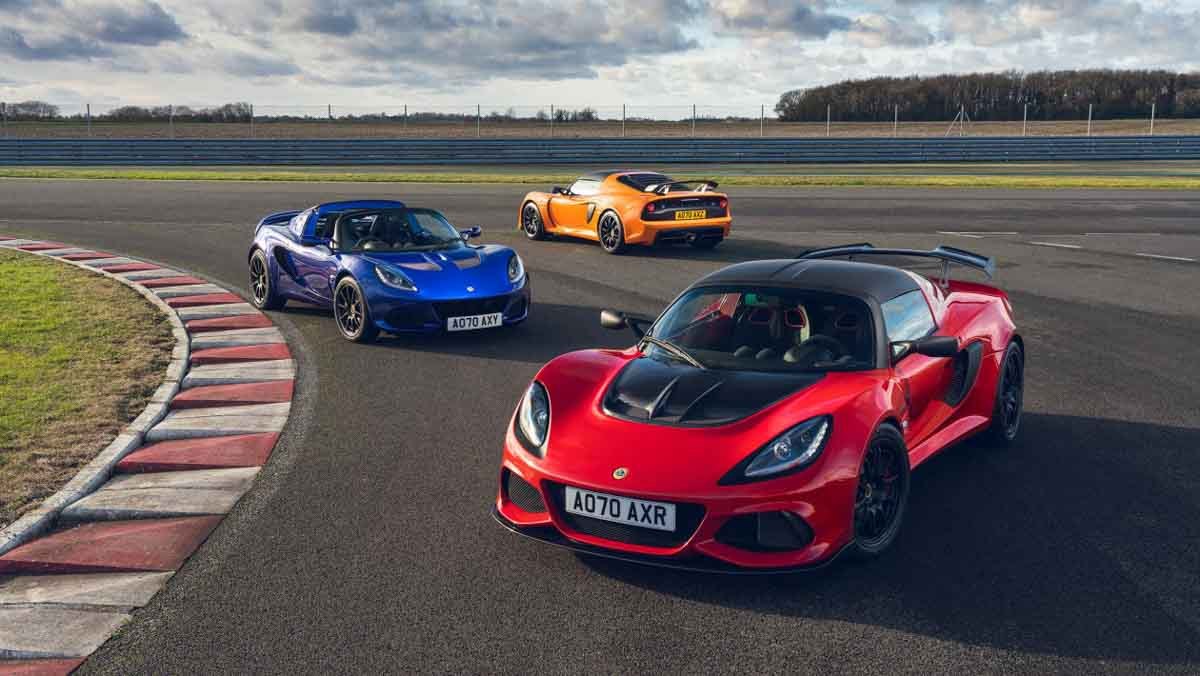 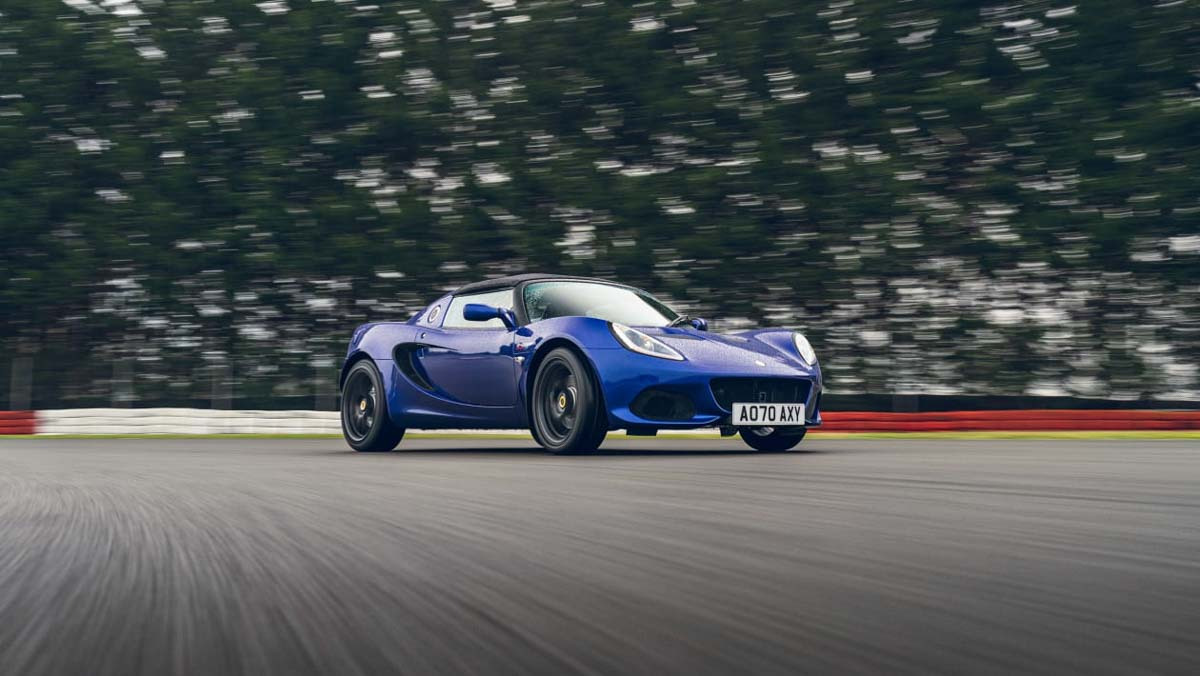 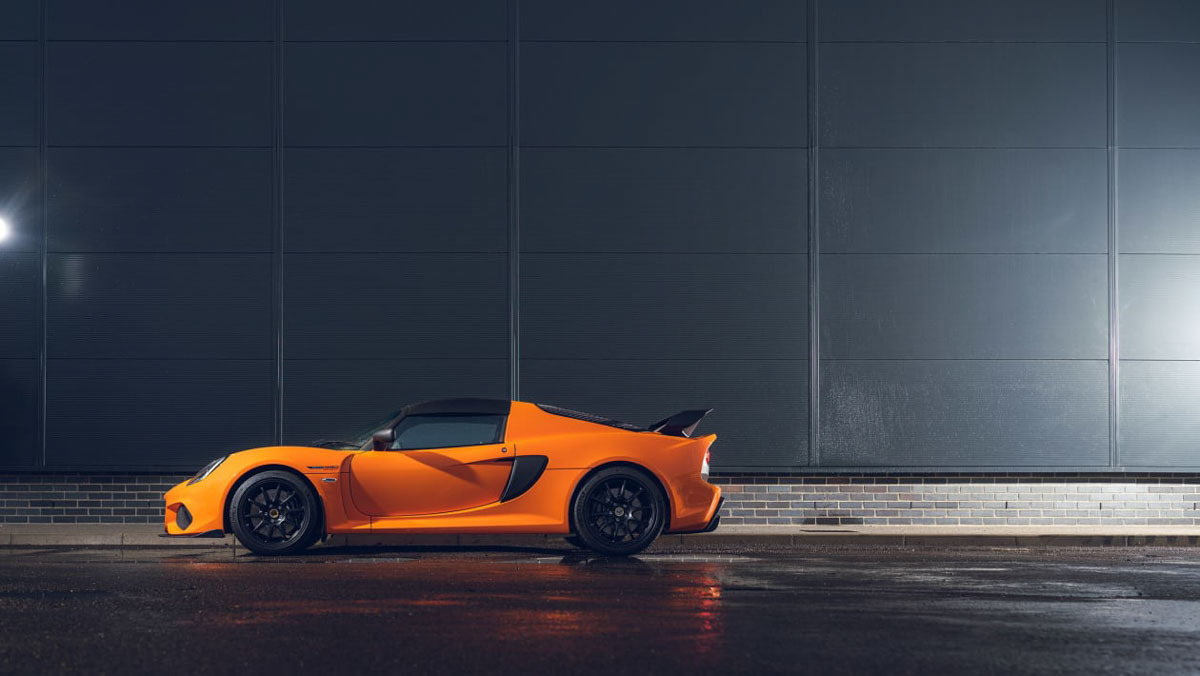 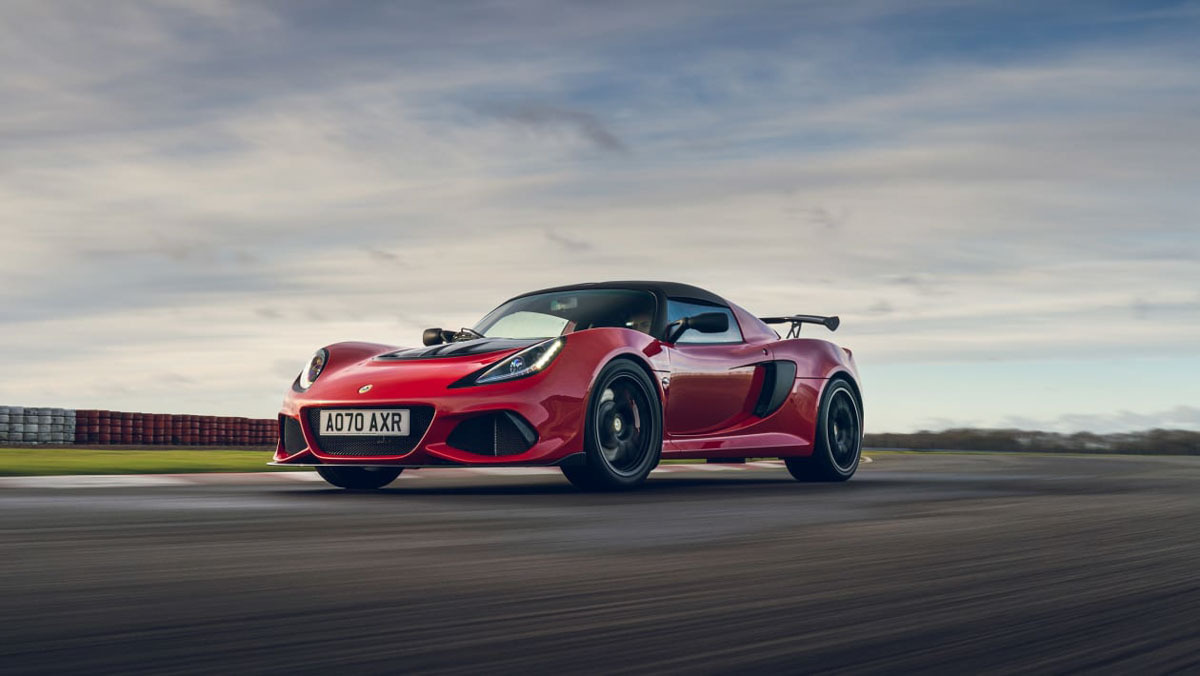 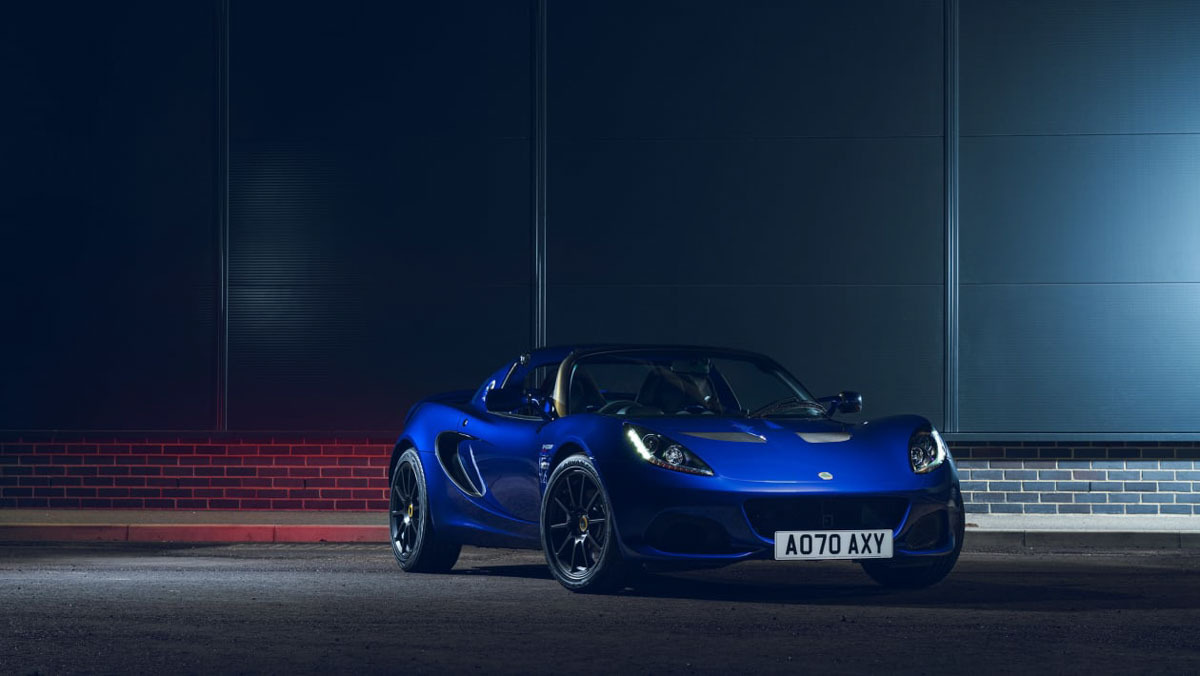 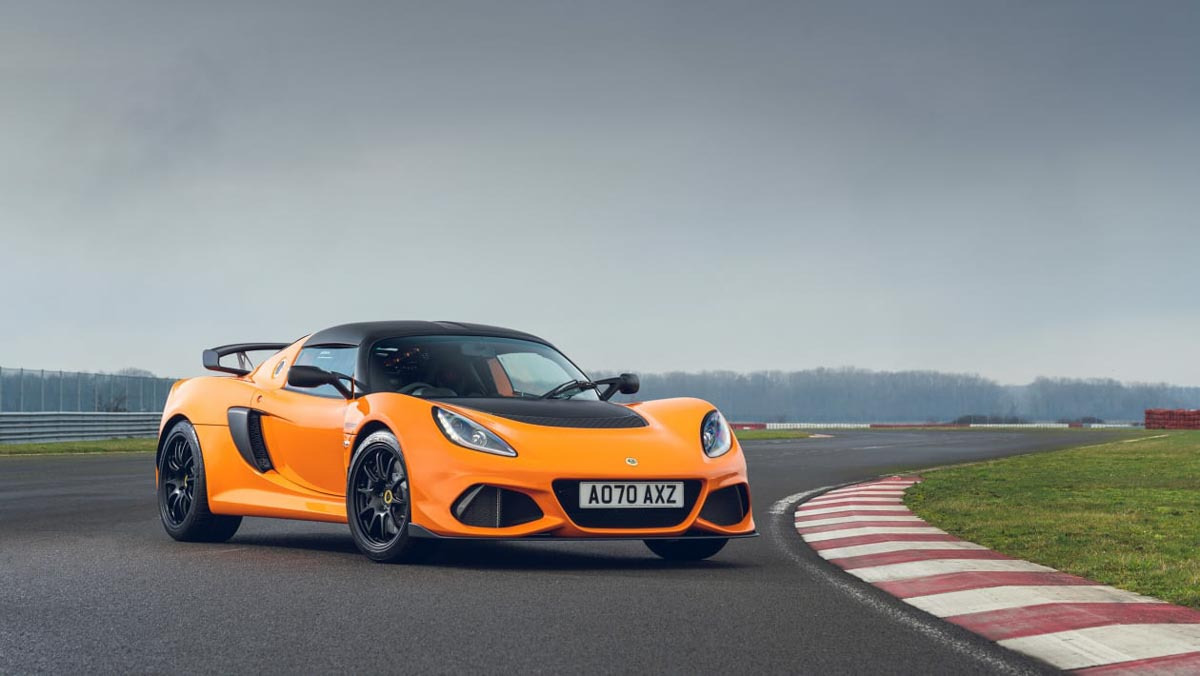 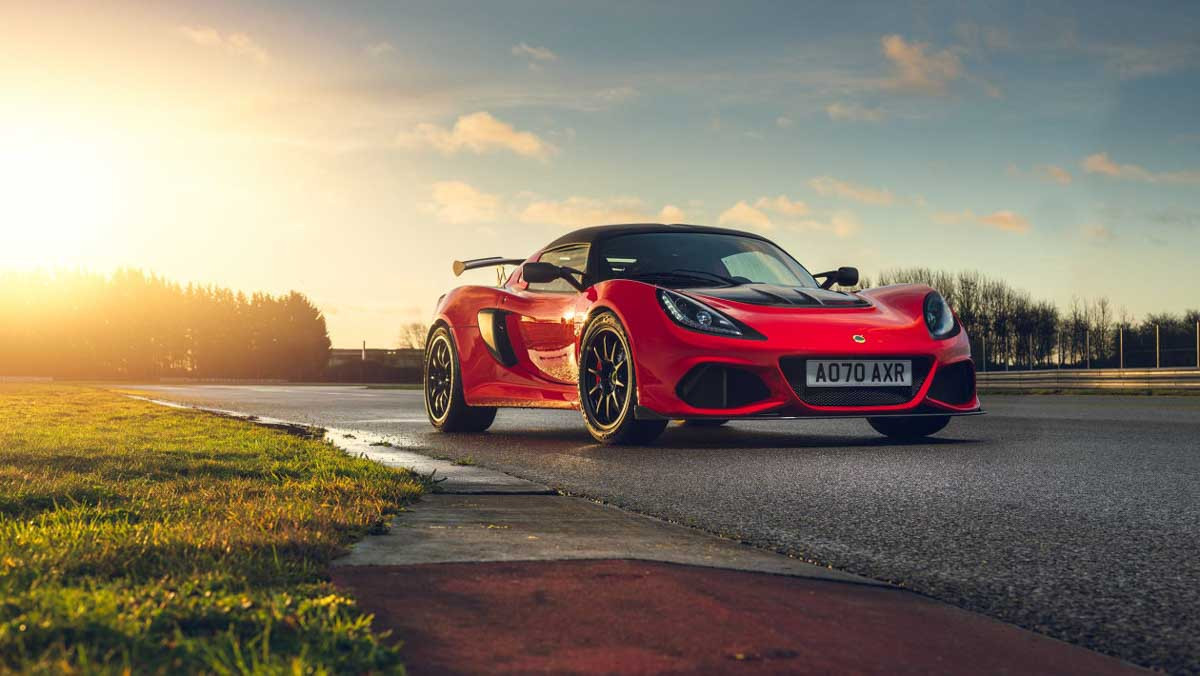 Lotus is preparing to say goodbye to the Elise, Exige and Evora later this year, ceasing production to make way for its next generation of sports cars. But before that happens, Lotus will give its sports car icons a celebratory sendoff with a range of Final Edition models, starting with the Elise and Exige.

There are a total of five different Final Edition variants, made up of Elise and Exige in Sport and Cup varieties. All five also feature a collection of small styling and interior changes, including a new steering wheel design that makes ingress and egress out of the compact cabin easier due to a subtle reshaping. Behind that is the new Lotus TFT driver’s information display, while the packages are completed by new paint and wheel finishes, plus various interior trim options available across all models.

The entry-level Final Edition model, and the one arguably closest to the original Elise’s concept, is the Elise Sport 240, which on top of the new features noted above, also gets a 23bhp uplift in peak power from its supercharged 1.8-litre Toyota four-cylinder engine to 240bhp. With its weight rated at just 922kg, this gives the Elise 240 Sport an impressive power-to-weight ratio of 260bhp-per-ton, and helps it get along to 100kph in just 4.1sec.

The stripped out Cup 250 doesn’t feature any mechanical upgrades over the previous variant, but retains its stripped out nature and more substantial aero devices compared to the Sport.

The wider Exige also picks up these shared upgrades, but packages them into its considerably more potent V6-powered package. Replacing the previous Exige Sport 350 is the new Sport 390 Final Edition, which as its name implies, features an uprated version of the supercharged 3.5-litre V6 engine. To unlock this extra performance, Lotus has revised the calibration of the Edelbrock supercharger and chargecooler. Peak figures are now rated at 397bhp and 310lb ft of torque, a 47bhp rise compared to the old Sport 350.

Finally, the Exige’s top two models have also been paid attention to, with the new Sport 420 Final Edition picking up an extra 10bhp over its predecessor, while the range is still topped by the Cup 430. Like before, the Cup 430 brings together the most aggressive collection of performance weaponry, including a titanium exhaust system, four-pot AP Racing brake calipers on the front axle, three-way adjustable dampers and Michelin Cup 2 rubber on forged alloys.

While it’s a shame to see production of both models ending this year, Lotus is preparing to finally reveal the fruits of its biggest transformation in generations to make up for it. With Chinese giant Geely shoring up Lotus’s investment in a new generation of models, plus its new partnerships like the one being fostered with Alpine, we might be losing a couple of British sports car icons, but they’re making way for what could be Lotus’s most exciting era yet.