Most focused Elise is still a fantastic road car, and its light weight and simplicity feel more relevant than ever 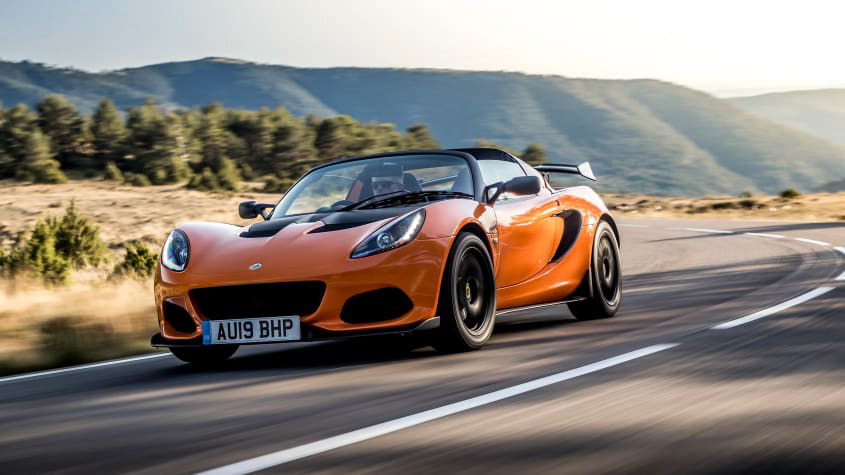 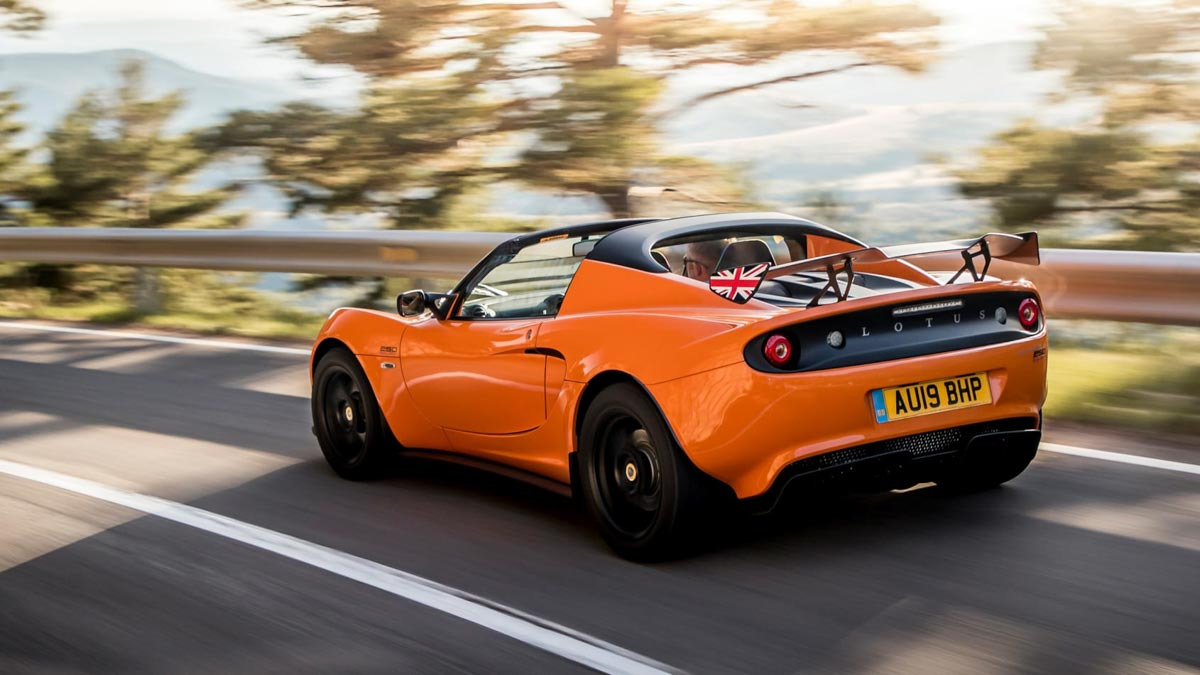 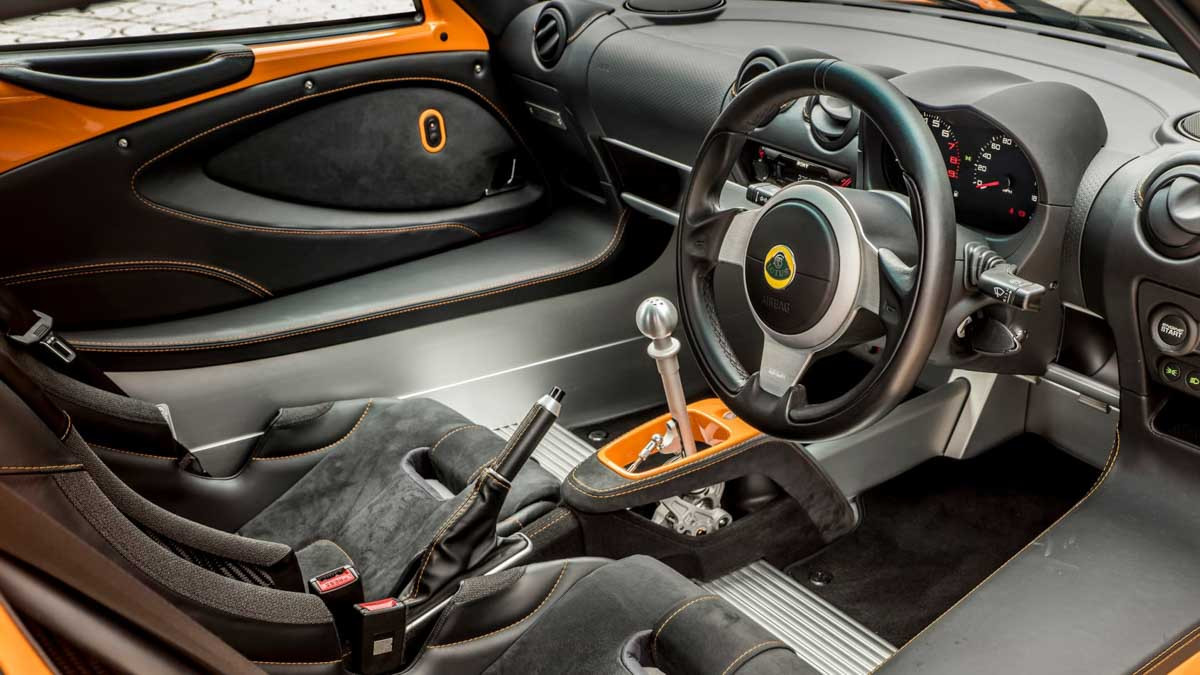 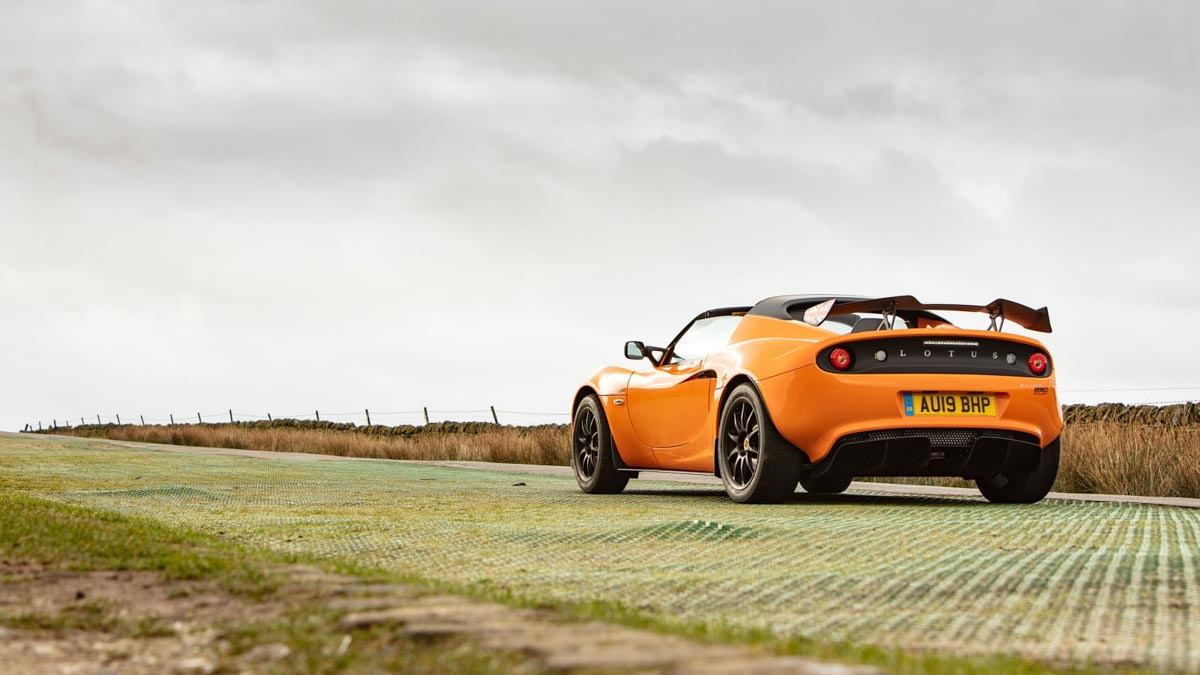 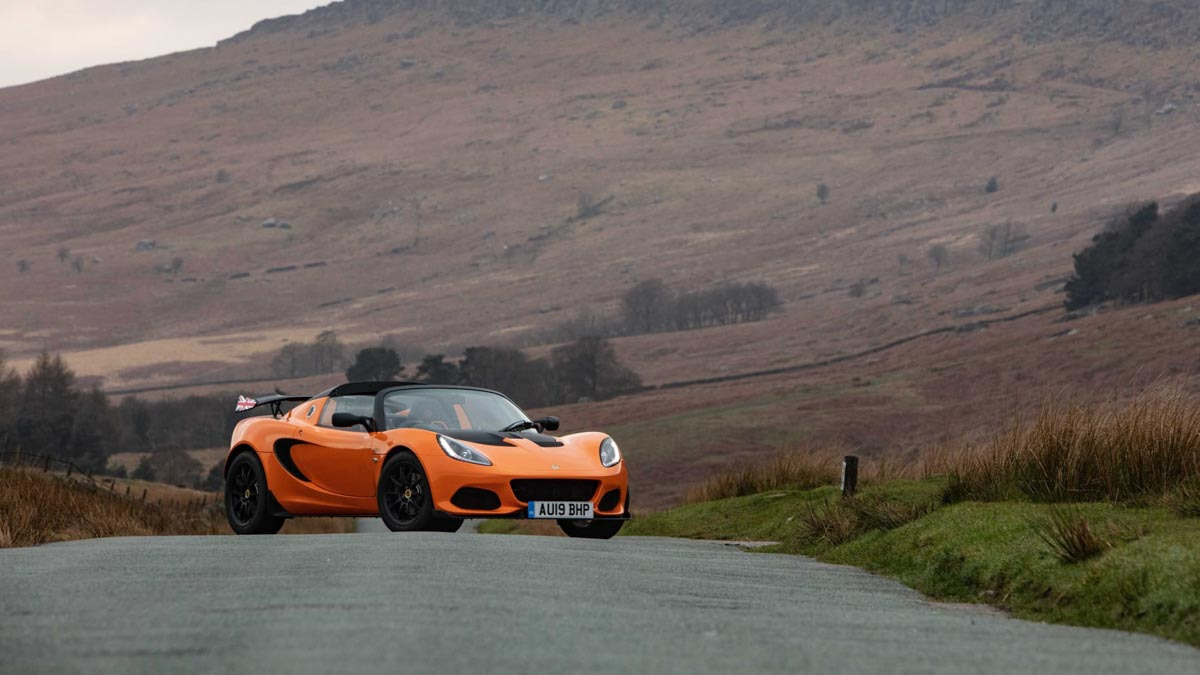 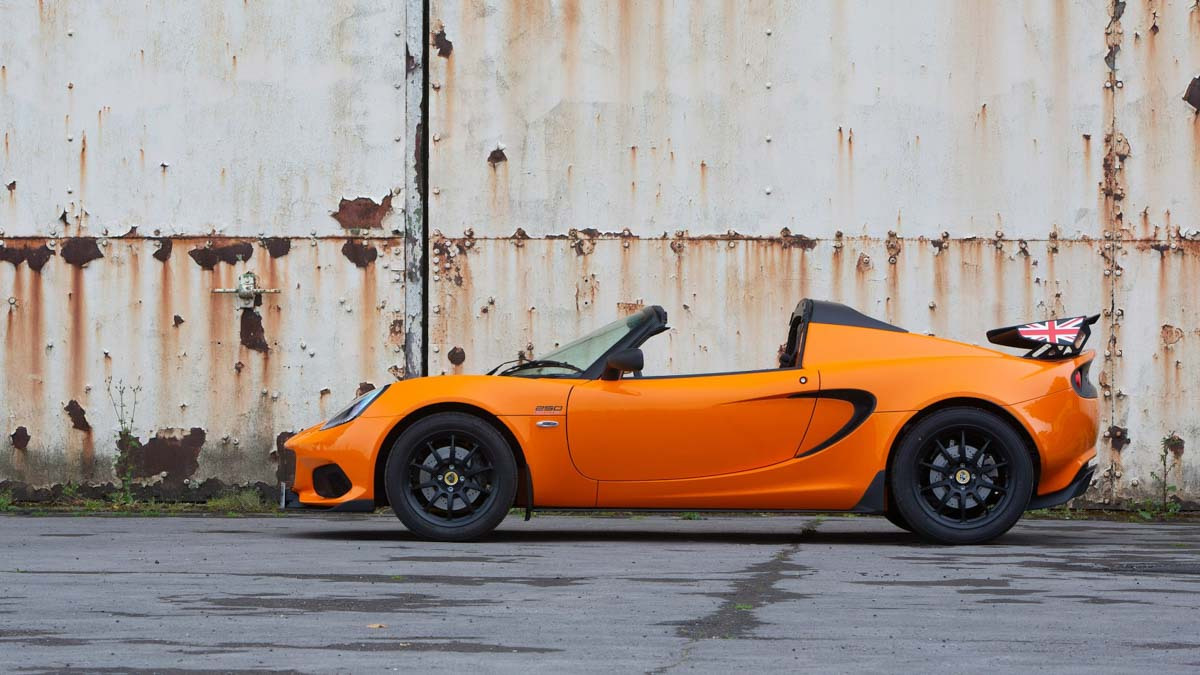 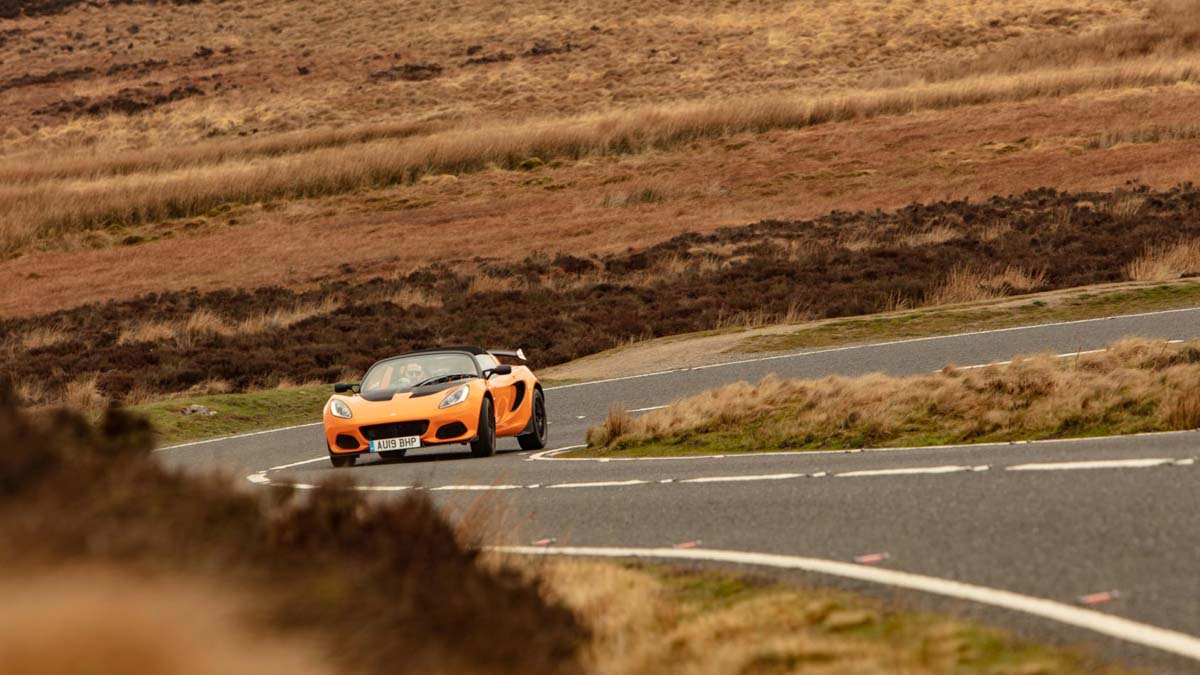 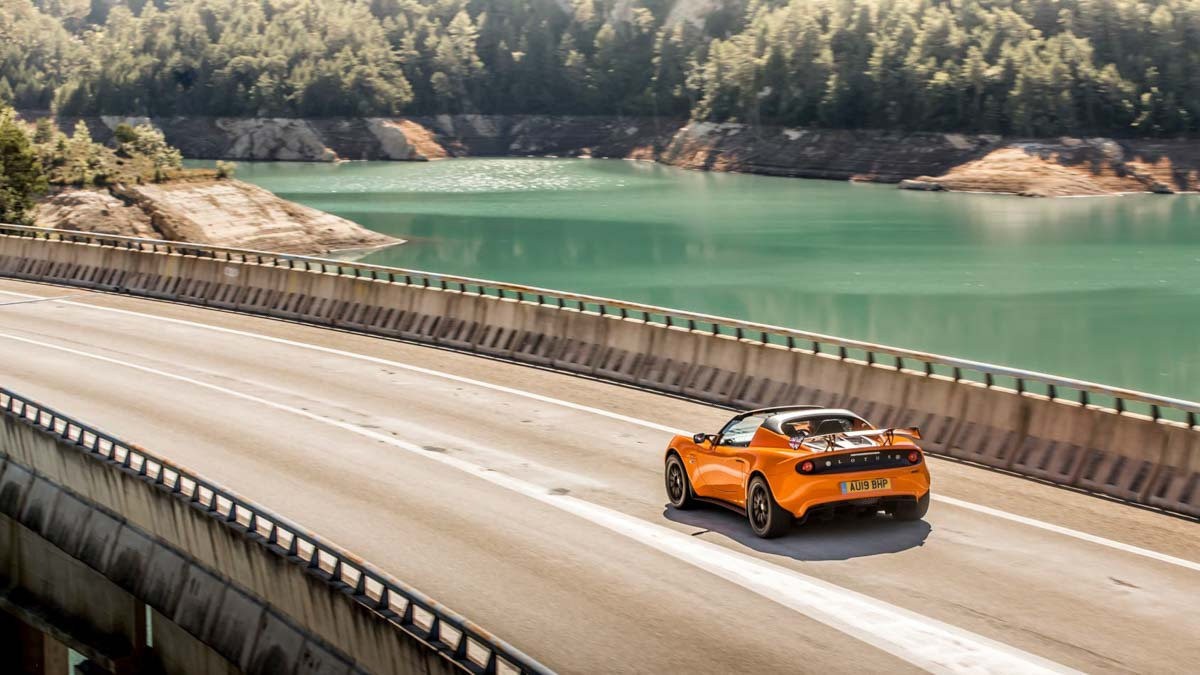 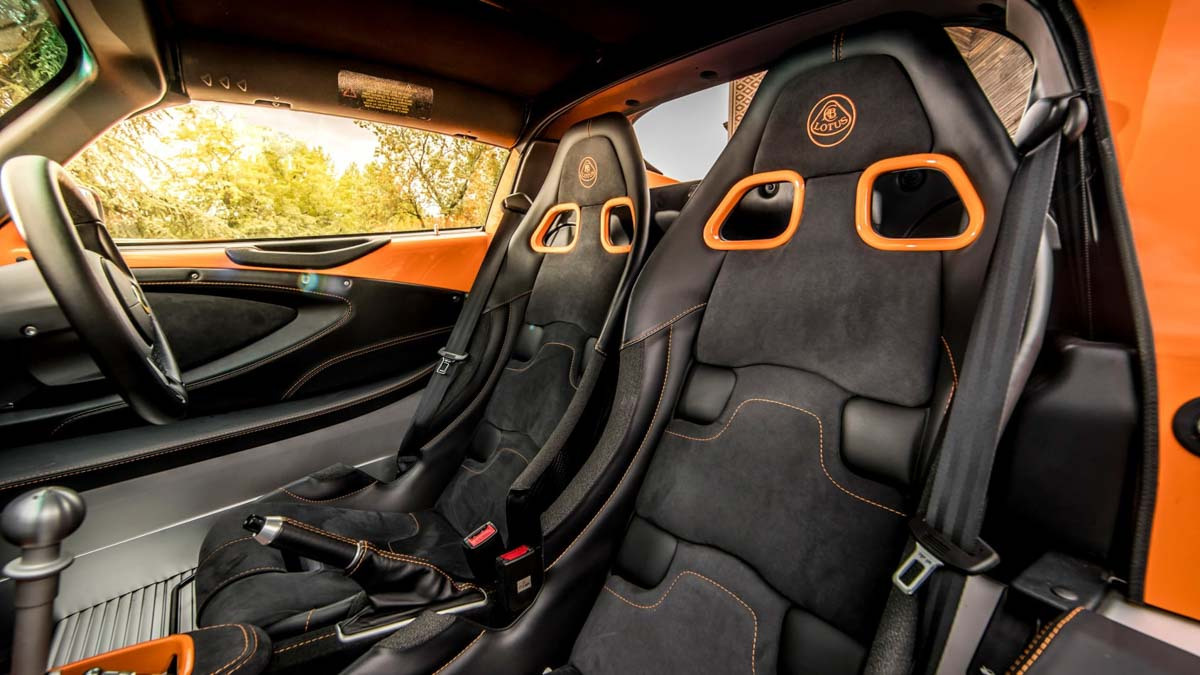 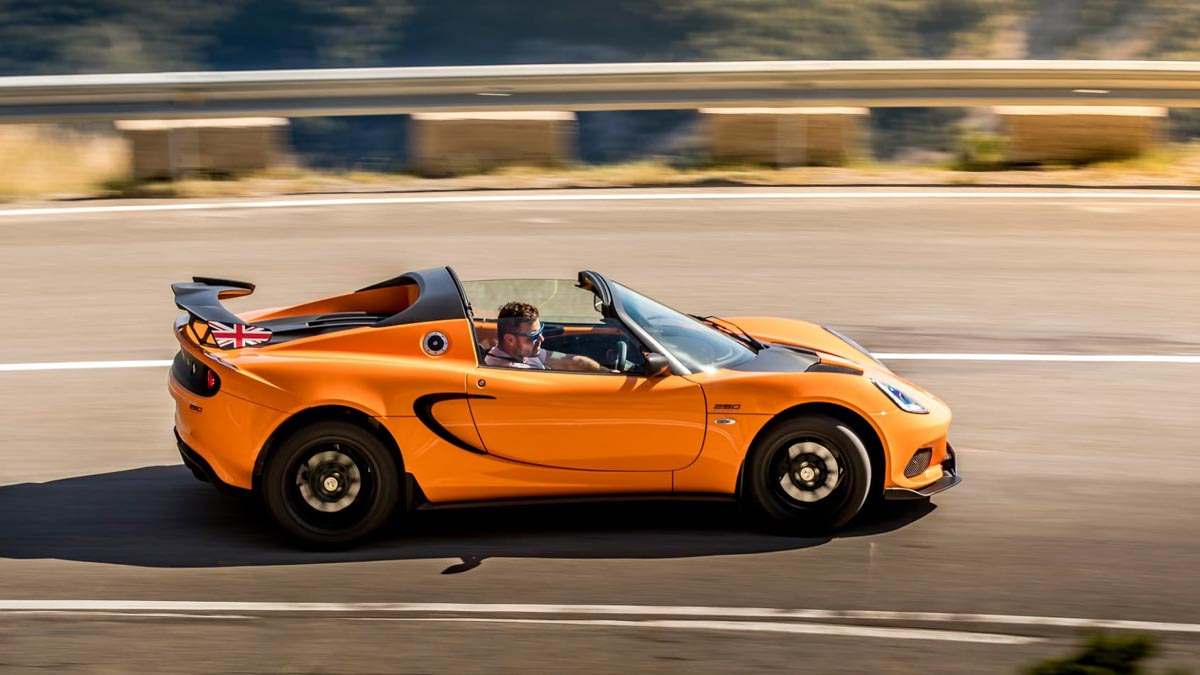 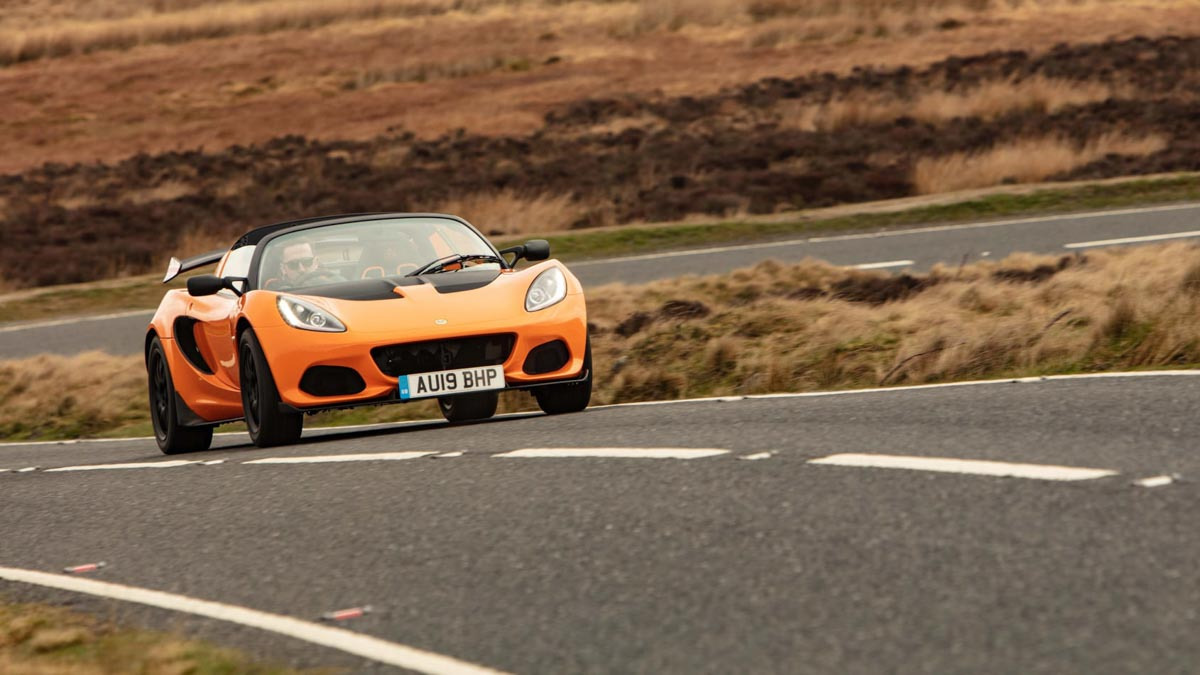 All eyes might be on Lotus’s Evija electric hypercar at the moment, but there’s still one car more than any other that has defined Lotus in the modern era: the Elise.

Yep, the Elise is still in production, almost a quarter of a century after first making its debut. The latest Elise hasn’t changed fundamentally since that original car, but it’s undoubtedly a more mature product with 24 years of development behind it.

More relevant too, as doing more with less has never been so important in a global context. Perhaps that’s less the case at the very top of the Elise range, as this Cup 250 represents, but as we’ve once again discovered, there’s very little wrong with the basic recipe.

The later number enables the former figures to do their best work, so 0-100kph takes only 3.9sec despite the relatively modest output, and top speed is quoted as 248kph. The standard, and sole transmission is a six-speed manual, also sourced from Toyota, but given shorter ratios. At the rear you’ll find an electronic locking differential.

Lotus has worked hard to give the car a more rousing soundtrack than before with a retuned exhaust, while a titanium system is optional, shaving a further 7kg from the kerb weight in the process.

The car’s basic structure is the same extruded and bonded aluminium tub as ever, clothed in tight-fitting composite body panels and because this is an Elise, a removable canvas roof. Since the first Cup 250 debuted though, Lotus has shaved a few extra kilos, so the 931kg kerb weight is 14kg lighter than before courtesy of more widespread use of materials such as carbonfibre, titanium and aluminium.

A carbon aero pack, not fitted to this car, goes even further – the aero components save 3.7kg in total, with further savings of 3kg with a carbon hard-top, 1.1kg for the front access panel, 700g from the roll hoop cover and 3.3kg from the engine cover. The aero kit is said to develop 148kg of downforce near the car’s top speed.

Suspension – double wishbones at each corner – comprises Bilstein dampers and Eibach springs, stiffer in both compression and rebound than those of Elise Sport models, and the Cup 250 also gets AP Racing brakes and Yokohama Advan A052 tyres.

A fairly good sign that a car’s hit the spot is that after a day spent driving it, I then spend the evening trawling the classifieds looking for used examples. Renault Sport products usually fall under this category. Porsche Caymans too (have you seen how cheap early 987s are getting?). Another is the Lotus Elise. And true to form, after blatting around the countryside, roof down in the glorious sunshine, my eBay watch list grew by several items that night.

Just the sensation of sitting in an Elise is something special. Removing the roof is much easier these days and the cabin is still appealingly minimalist, albeit better trimmed than it ever used to be. But the low-slung driving position (marred only by a fixed wheel, which might irritate taller drivers), expansive view through the bowl-like screen and the feel of the exposed aluminium shifter mechanism are all Elise highlights.

Last time we tried an Elise Cup 250 the engine’s characterless sound was one of its few demerits, but exhaust noise is now a dominant feature, growling angrily at idle and sounding like a single-seater under hard acceleration. That’s not where the racing car sensations stop either, with crisp throttle response and a fabulously tactile gearshift, each movement clacking through the open gate with little effort but real mechanical precision. Unlike the larger Evora, it’s equally satisfying on the way down the ’box, with firm and powerful brakes serving as the perfect platform for instantaneous blips of the throttle.

You might not notice any of that however, as you’ll probably be revelling in the fidelity of the steering. It’s light on the move and writhes around in your palms, but also uncorrupted by the noise of bumps and rough surfaces – helped by the fluid ride typical to all Elises, even those with firmer, track-biased set-ups like this. The one undesirable facet is a tendency to tramline on the square-shouldered Yokohamas, but the trick is to let the car follow its own path rather than fight each motion.

Naturally, such talkative steering makes cornering as involving as it is precise. Most of the time, you’ll feel very little movement at either end of the car – the 250 just grips and rips in the direction you point it, on a dry road at least. No doubt you’d experience more of the car’s balance on a track – our test took place on roads alone – but the Elise is one of those rare exceptions where a surfeit of grip doesn’t leave you feeling like you’re missing out on the full experience.

Sitting at the top of the Elise range, the Cup 250 also sits atop the Elise pricing structure with an on-the-road figure of $60,660. If you’ve been paying attention recently, you might be aware the $60k bracket is quite a busy one at the moment, with several big-name sports cars occupying the space.

What’s unique about all these cars is… well, that they’re all unique. Each delivers a very different driving experience, so few really compete on even terms and there’s merit to them all. We’ll admit the A110 is a current favourite – Elise-like in some ways, but more liveable – while the Cayman is hugely capable and the M2 Competition brawny fun but far less tactile than the Lotus. Really, the only way to get an Elise-like experience is to buy an Elise itself. 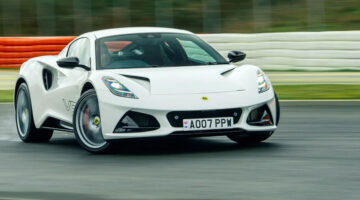 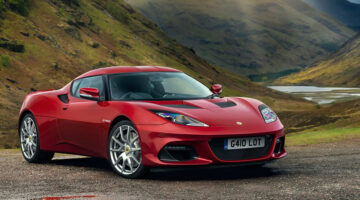