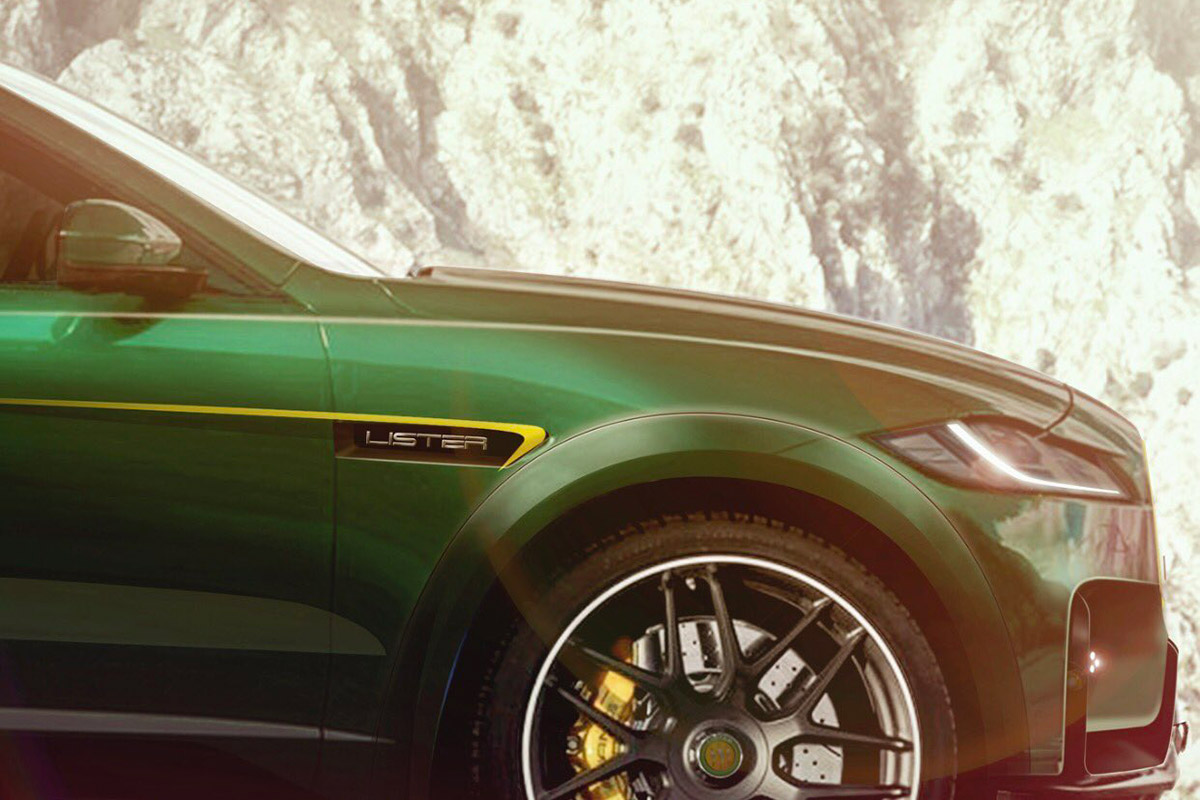 Lister Cars has revealed a teaser image of a new model that it claims will be ‘the world’s fastest SUV’. A Lister spokesperson has confirmed that the image, showcasing a pre-production prototype, is the first instalment in a series of teaser shots due to be issued over the coming weeks, leading up to the car’s full unveiling.

A comprehensive specification has yet to be released for the forthcoming model. However, just as Lister created its recent 666bhp Thunder from Jaguar’s F-type R, it’s likely that for its SUV the company will start with a Jaguar F-Pace SVR, then uprate the running gear to extract the performance necessary to deliver on its bold claim.

Exactly what those upgrades will be we’ll discover soon, but for now we’re guessing the new model will get its powertrain-based modifications from the aforementioned Thunder, including the intercoolers, air filters and a Novitec exhaust – all fitted to the supercharged 5-litre V8.

Lister MD Lawrence Whitaker is quietly bullish that the new SUV will make good on the ‘fastest SUV’ claim. That said, the British marque has stopped short of qualifying exactly what it means by ‘fastest’, so whether this is fastest accelerating, fastest in terms of top speed, or fastest over a quarter-mile time is currently unknown. Should it be top speed, the Lister will have to topple the 305kph Lamborghini Urus.

When questioned about future products to follow the Thunder and the upcoming SUV, Lister did not rule out more Jaguar-based models. This news should come as no surprise, as the company received deposits for 22 of its limited run of Thunders within the first 24 hours of the order book opening. 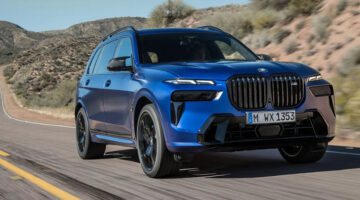