The original Defender is back, with Land Rover Classic revealing the Defender Works V8 Trophy 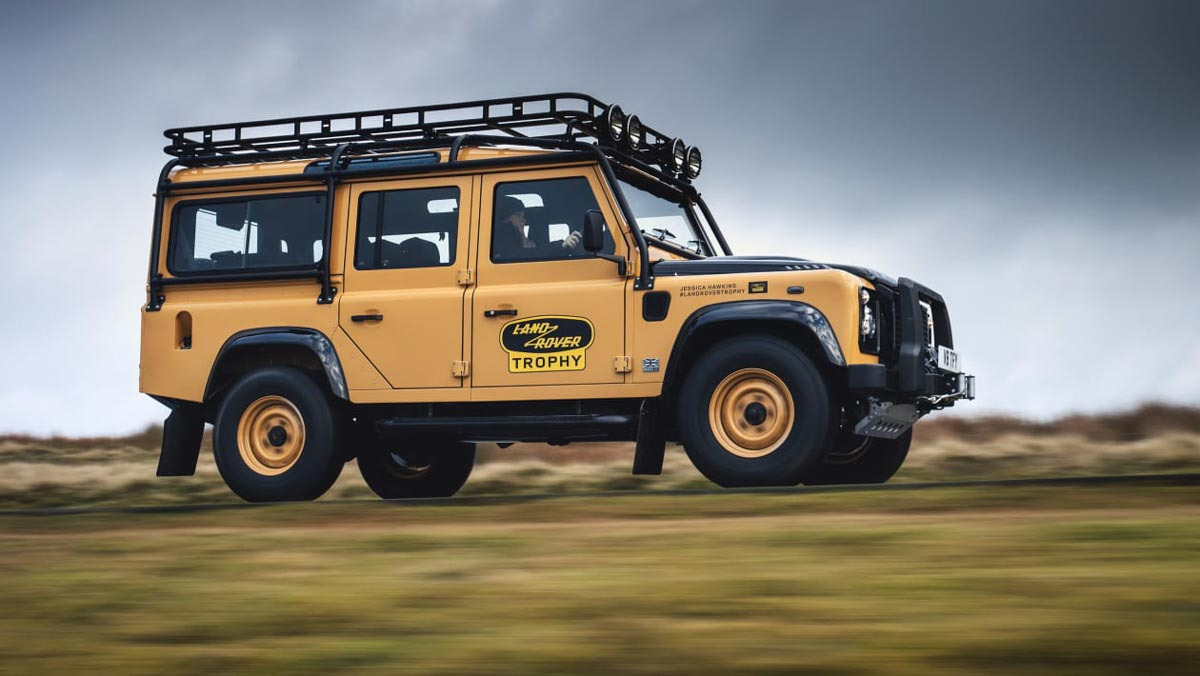 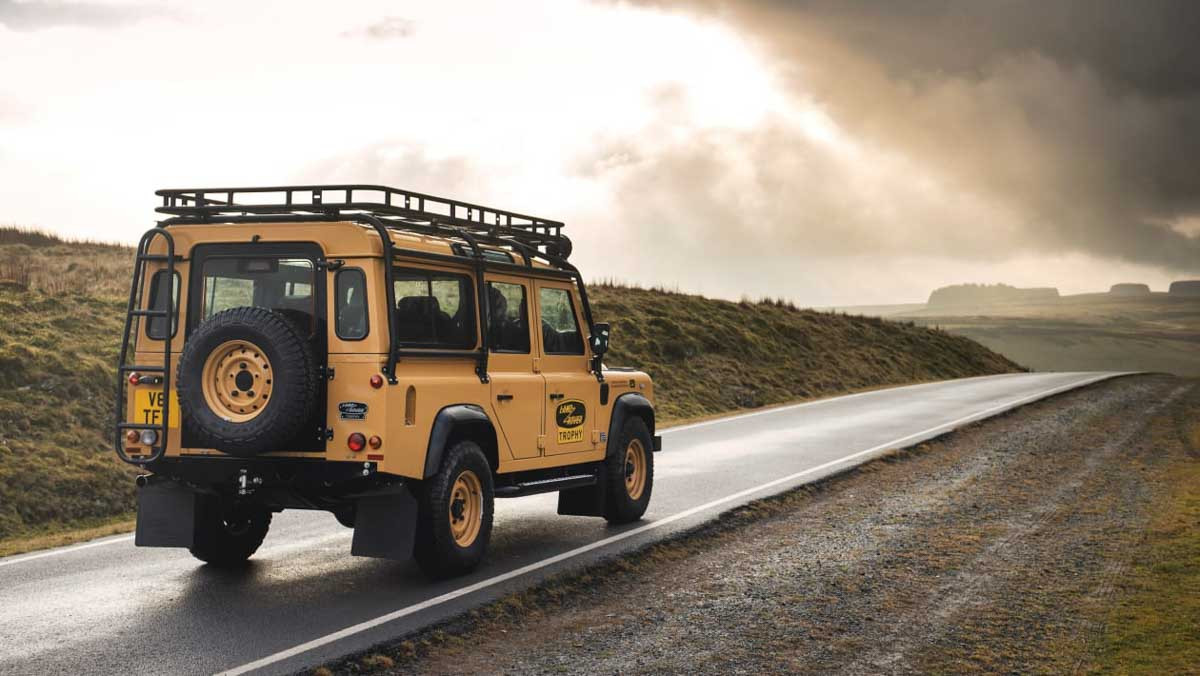 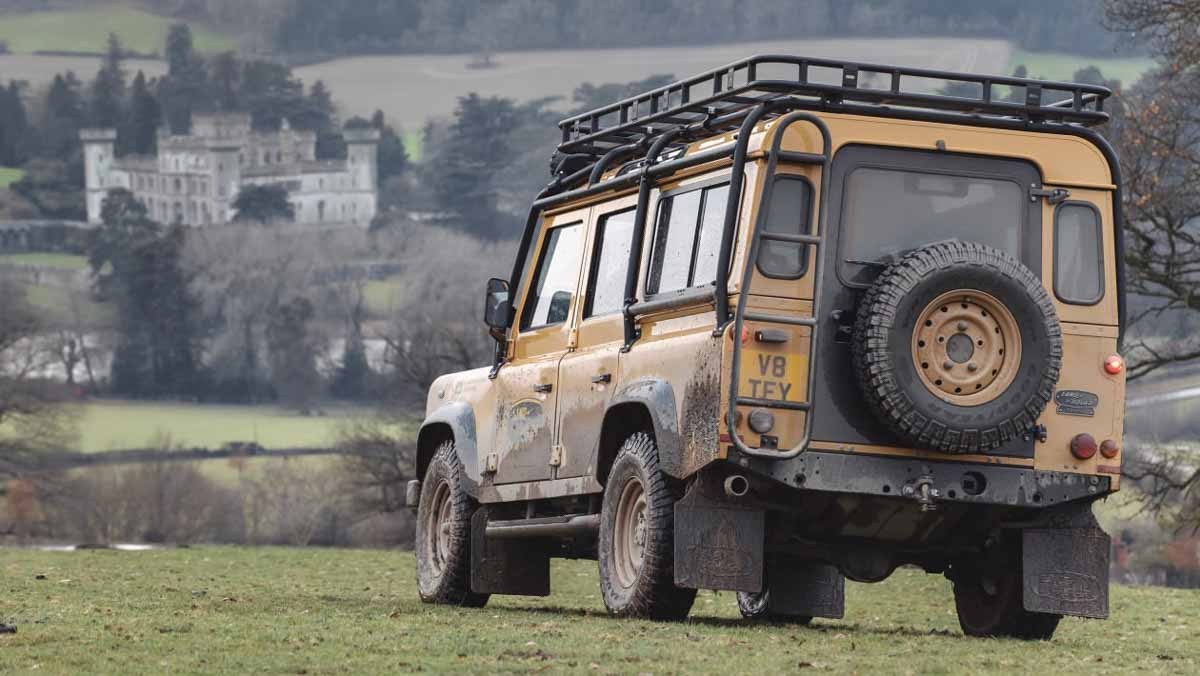 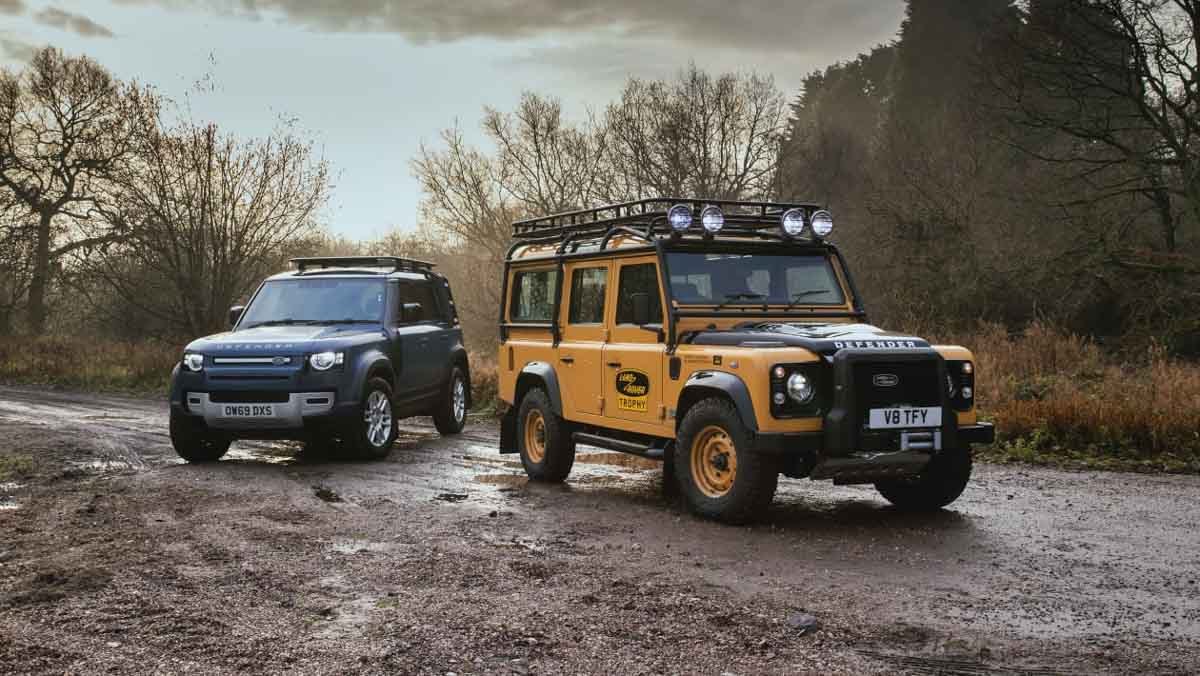 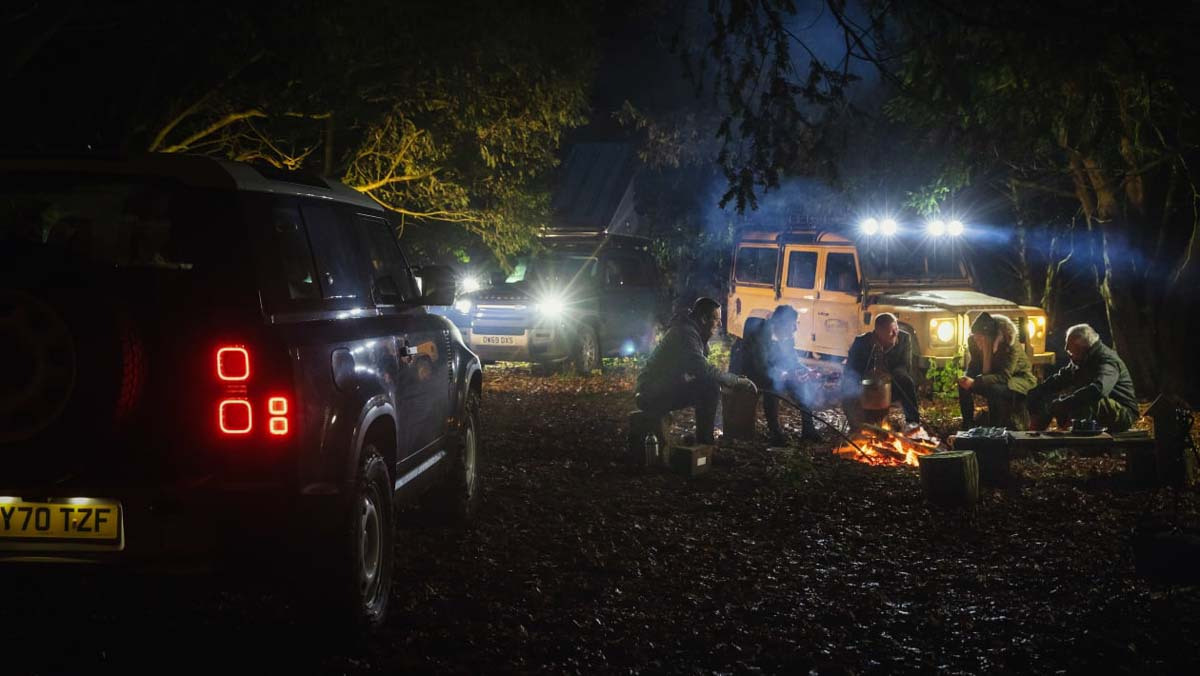 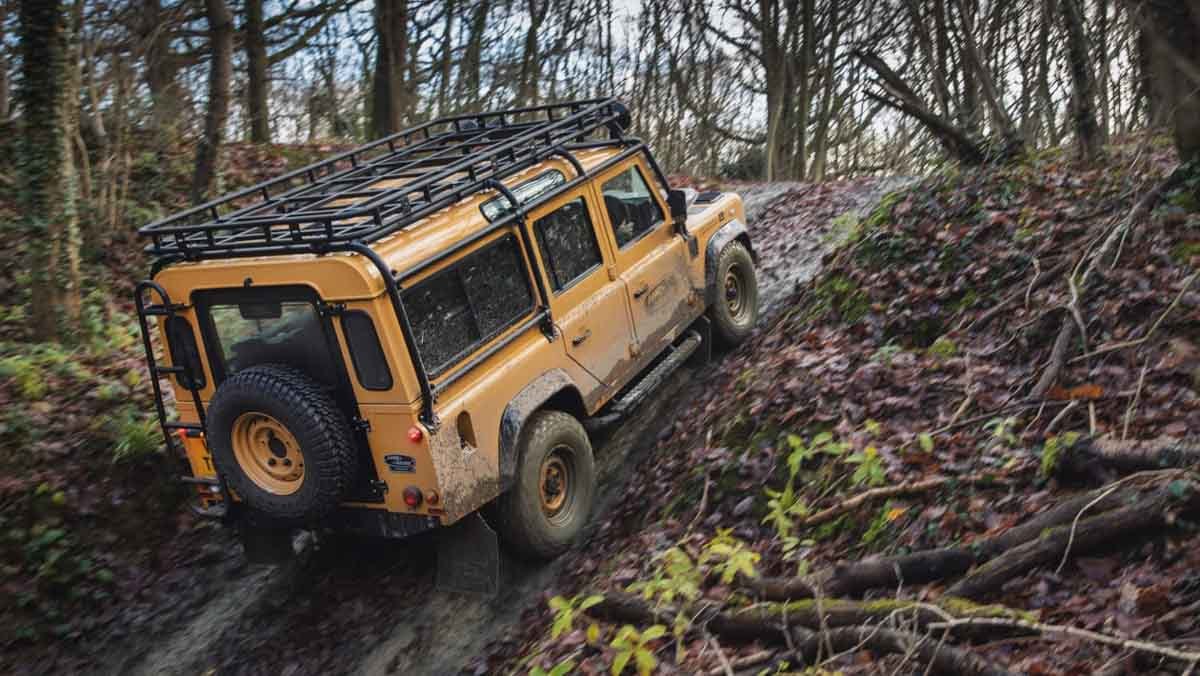 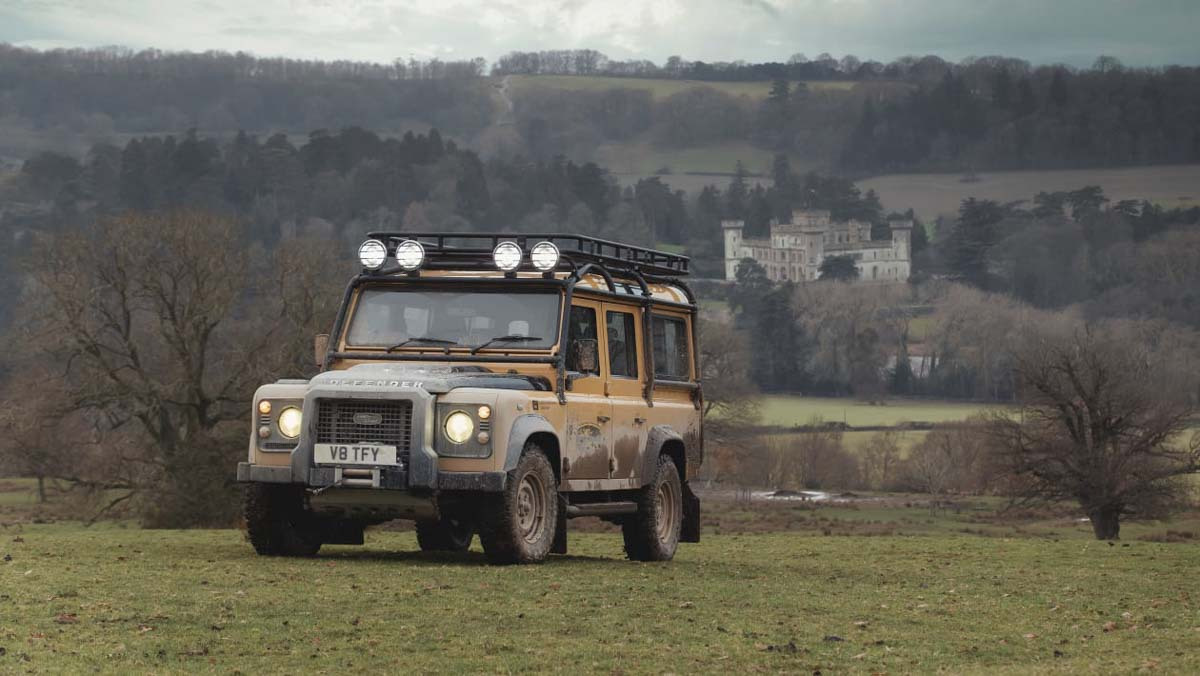 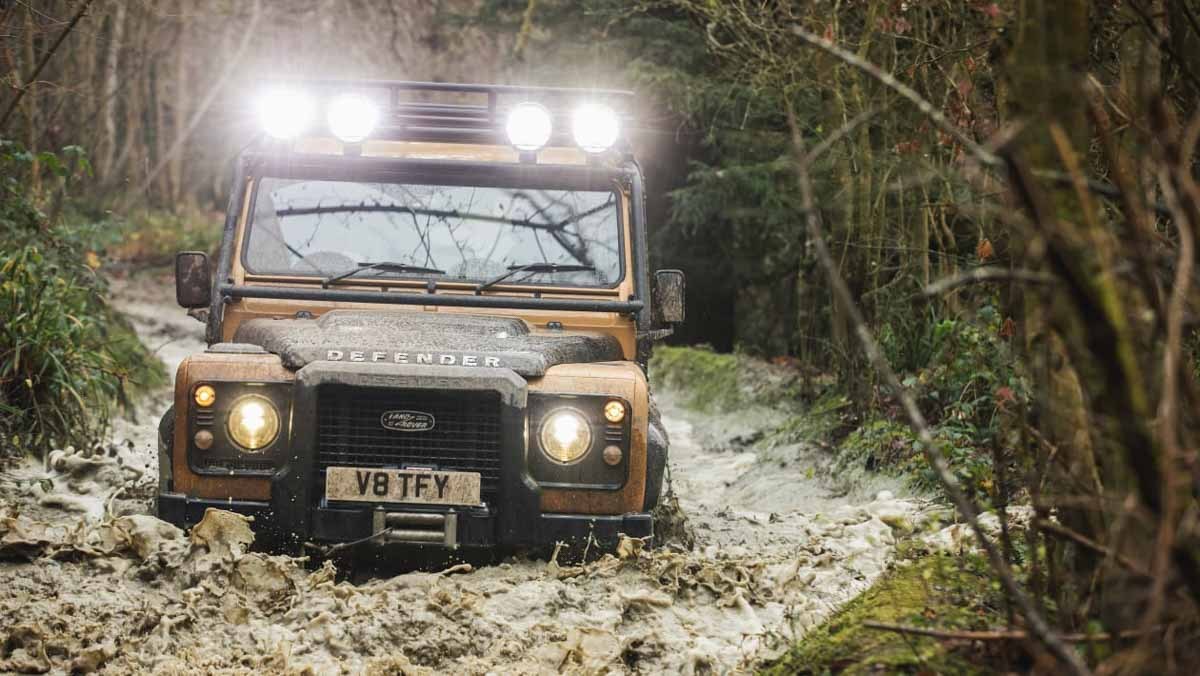 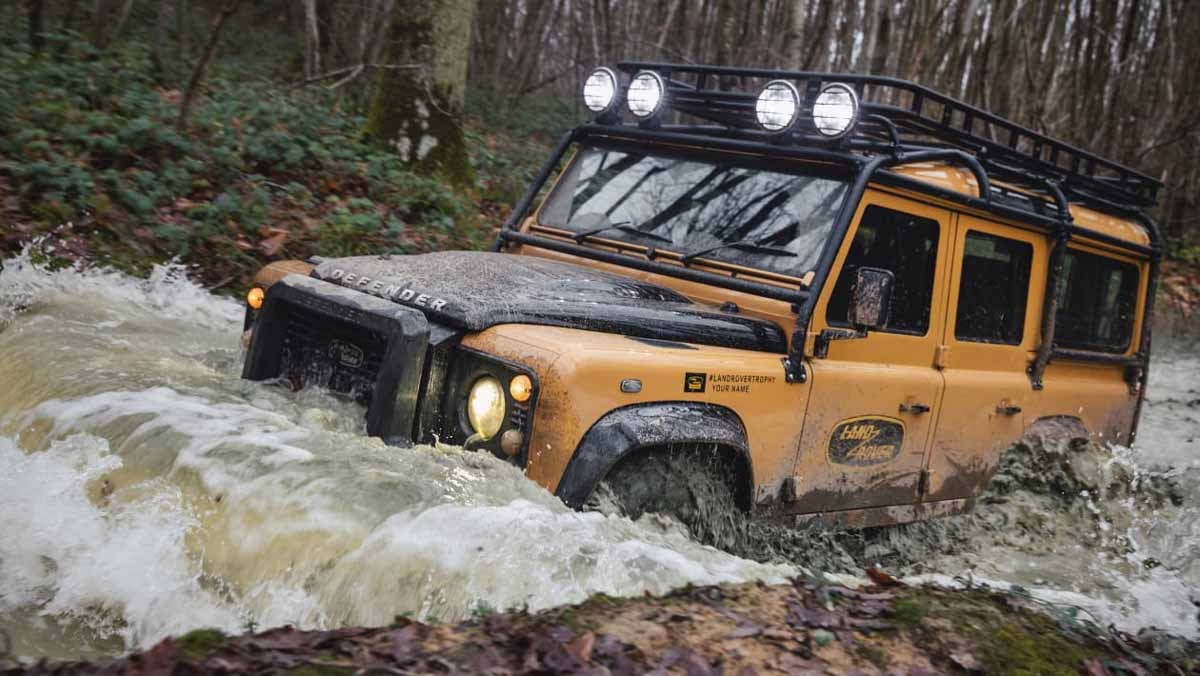 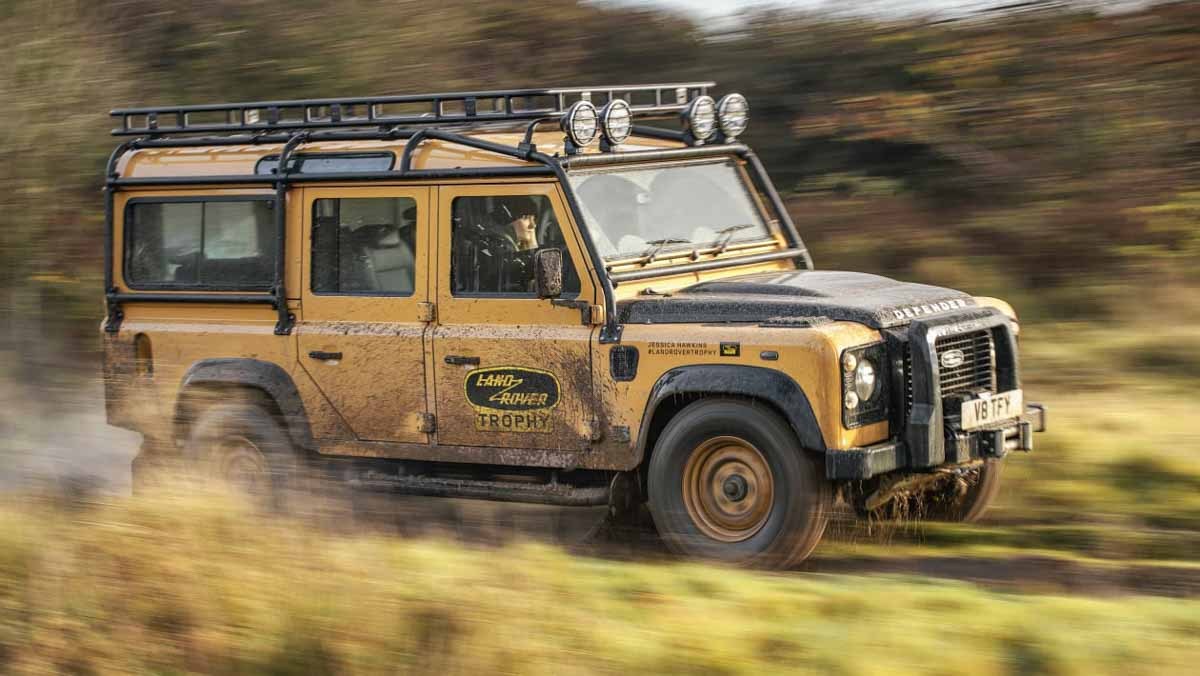 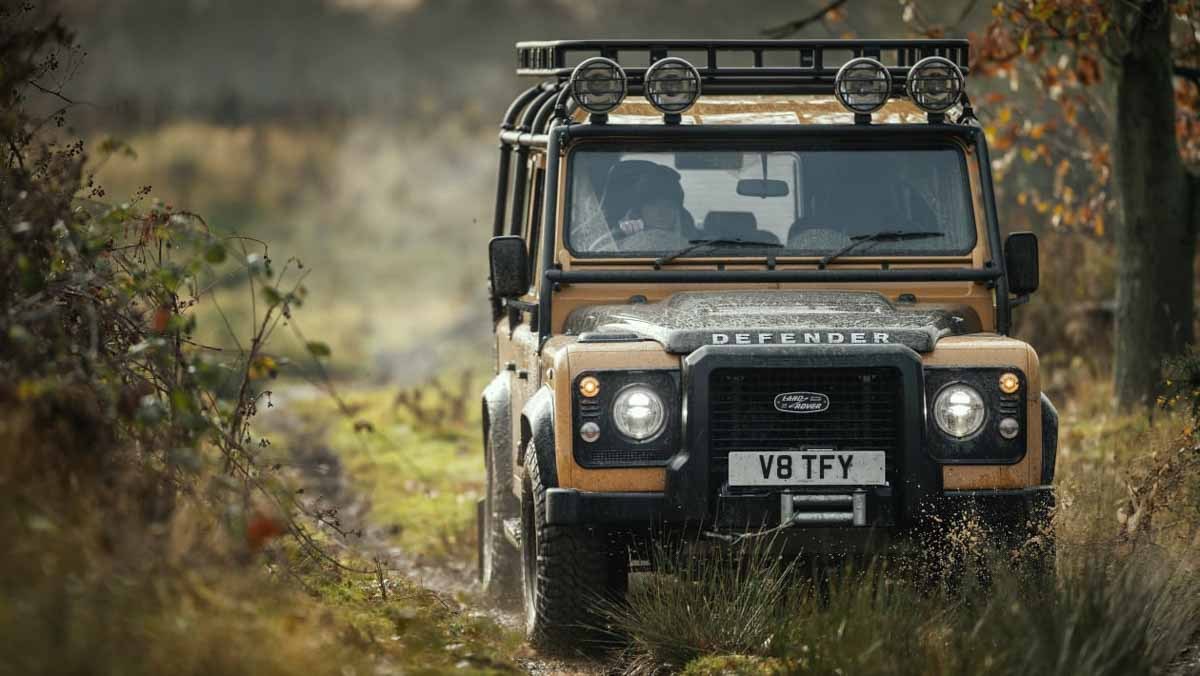 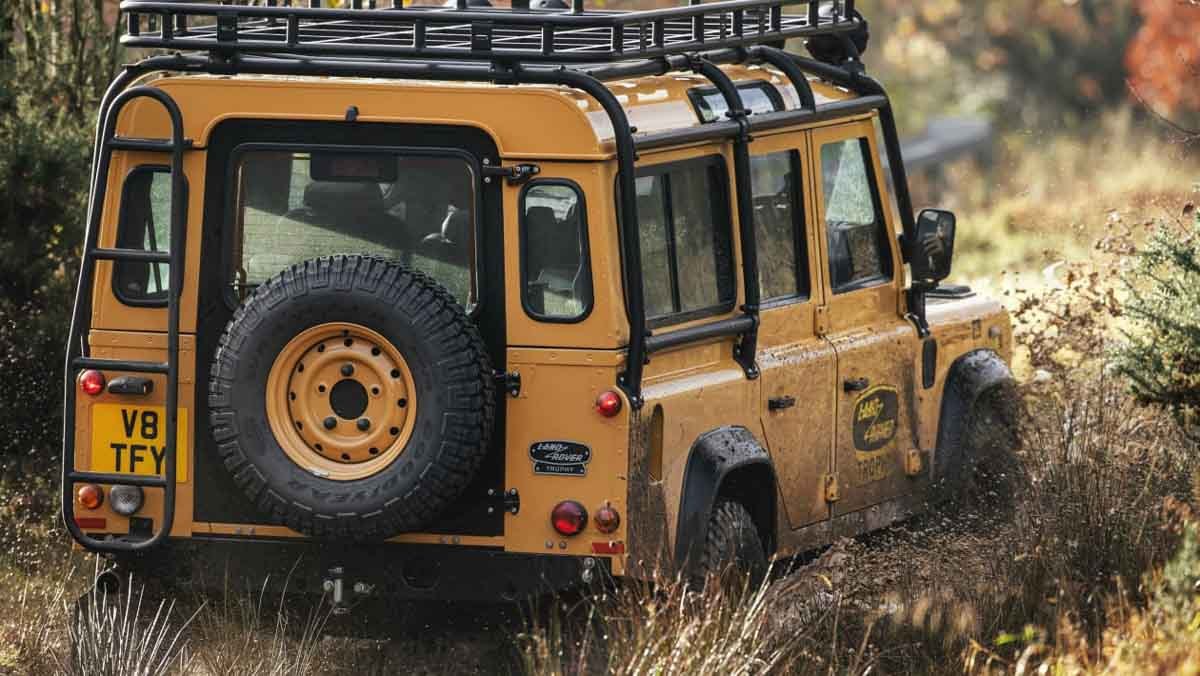 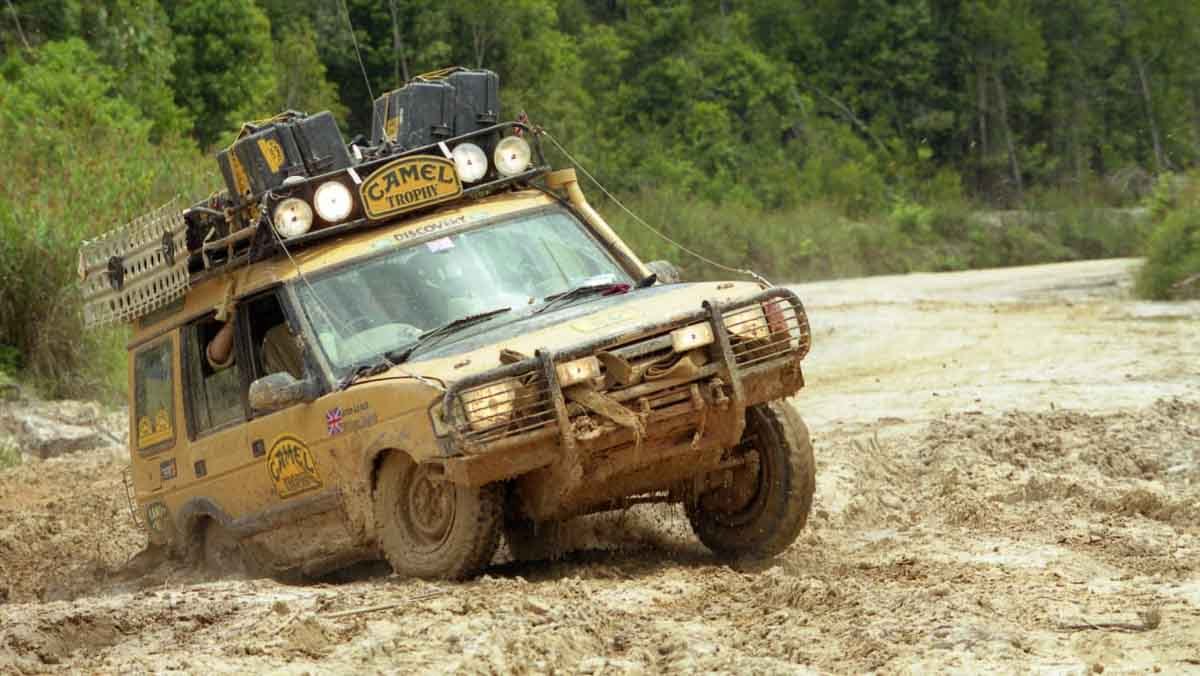 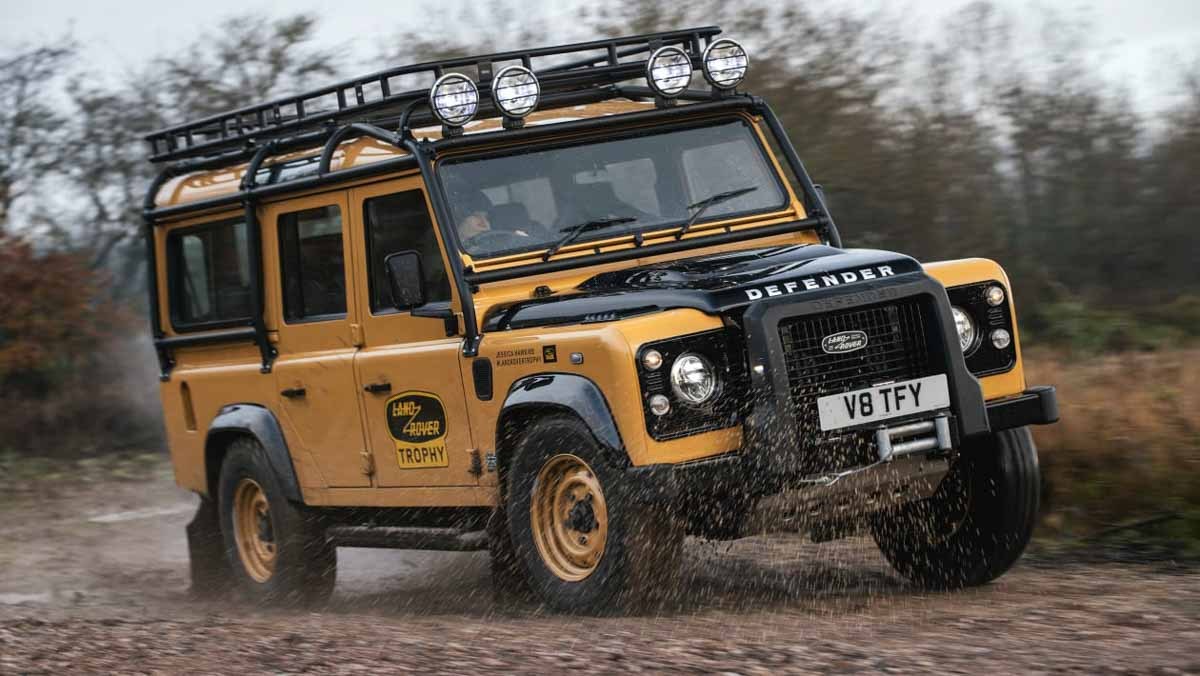 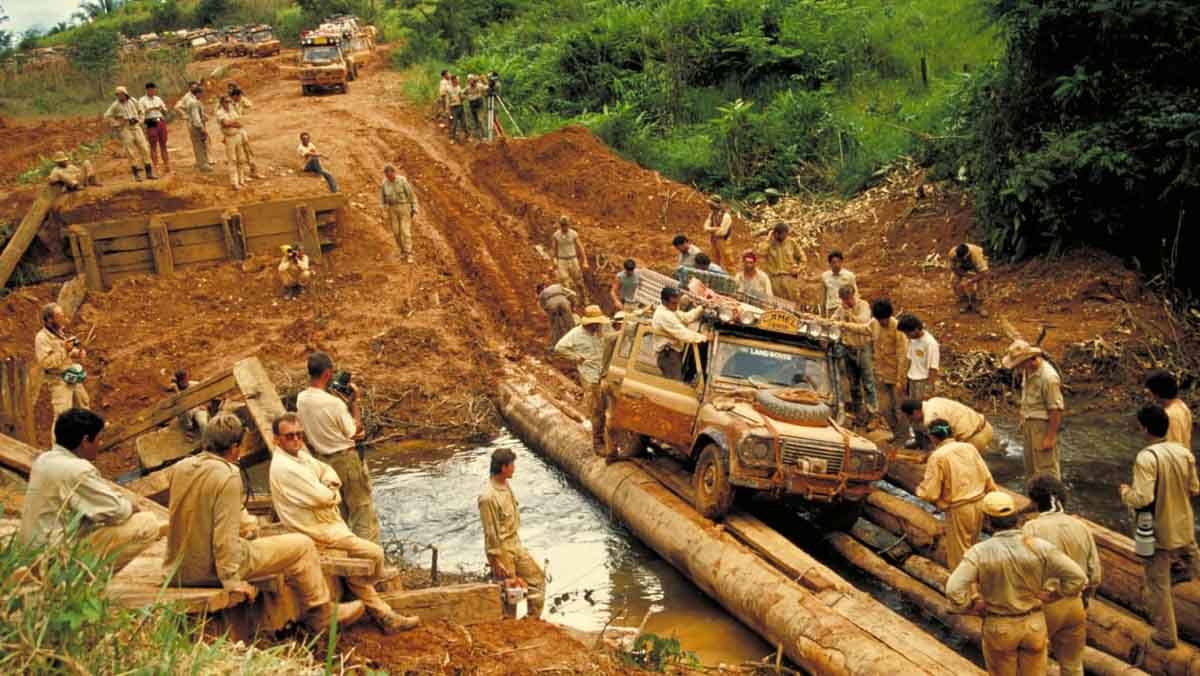 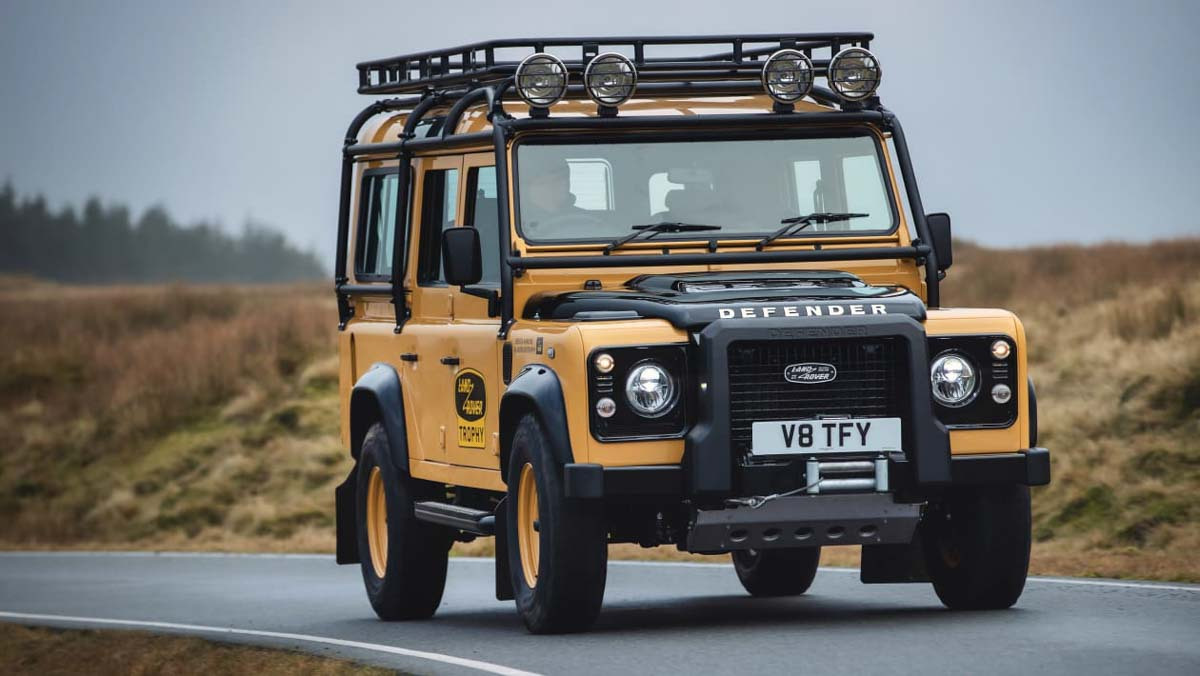 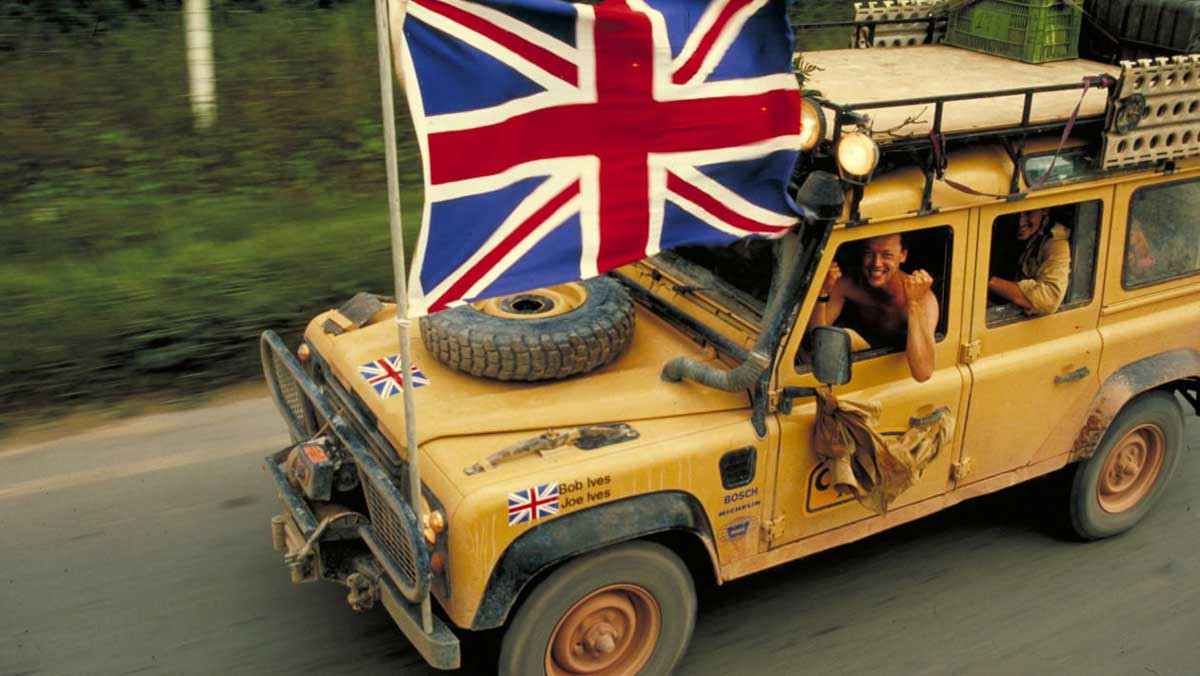 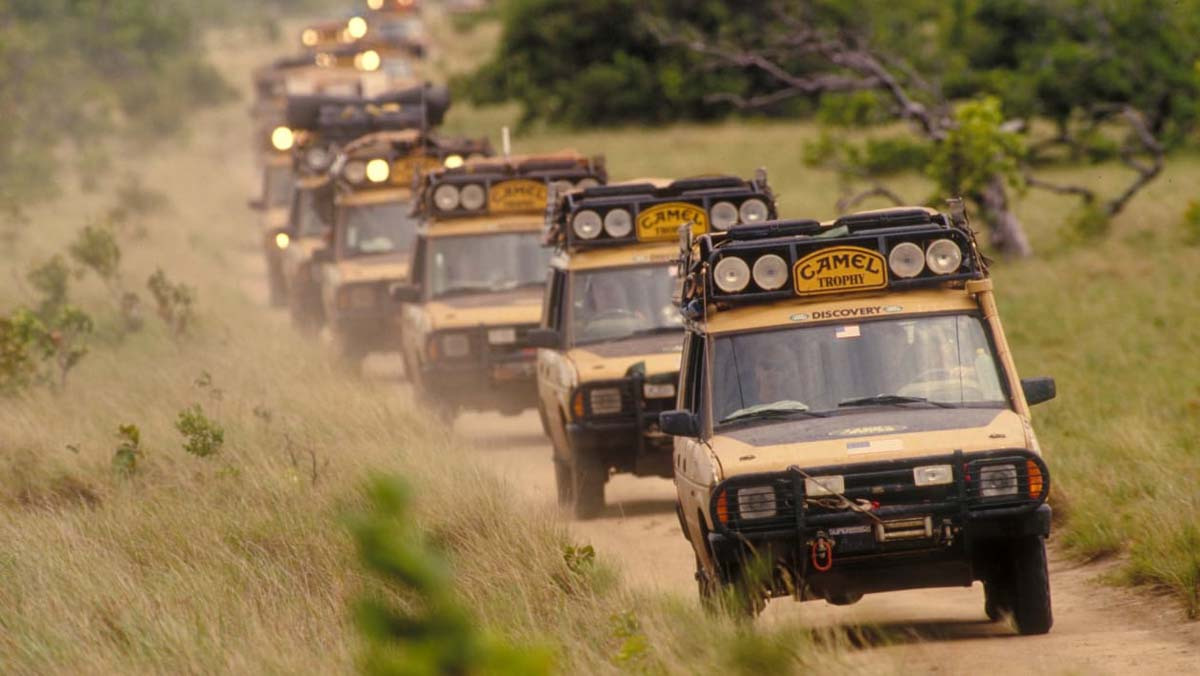 The new Land Rover Defender has been on the road for nearly two years now, but for those who are only interested in one of a more classical nature, Land Rover Classic might have the SUV for you. The new-build classic Defender Works V8 Trophy will be limited to just 25 units, and costs from $270,000.

The continuation build has its foundations in the Defender Works project launched in 2018, but comes with significantly more power from JLR’s naturally aspirated 5-litre V8. Peak performance figures are rated at 399bhp and 380lb ft of which are sent to Land Rover’s typical four-wheel drive system via an eight-speed ZF automatic transmission. Though somewhat irrelevant in such a car, performance figures are likely to be similar to the previous Defender Works which posted a 5.6sec 0-100kph time and limited 170kph top speed.

This new run has been created to celebrate the Defenders that embarked on incredible expeditions around the globe since the Defender moniker appeared in 1983. As a result, it comes equipped with a handful of additional kit, such as reinforced front and rear differentials, beefy four-piston brake calipers front and rear and upgraded suspension. There’s also a tow-rated winch mounted to the front bar, enhanced underbody protection, a raised intake and powerful LED lighting, possibly making the V8 Trophy the ultimate expedition Defender to come out from a factory gate.

Buyer of the V8 Trophy will also be taken onto a three-day Trophy adventure drive at Eastnor Castle in Herefordshire, the home of testing and development for the marque.

Available in both 90 and 110 form, all Defender Works V8 Trophys will be finished in a bespoke Eastnor Yellow finish with body-coloured 16-inch steel wheels. A black leather cabin complete with Recaro sports seats finishes off the interior’s updates, with Land Rover’s own infotainment system also fitted to aid navigation.

Both derivatives are available to order now, with prices starting from $270,000, a $62,000 premium over the 2018 Land Rover Defender Works. These prices might sound extortionate for what is a classic Land Rover Defender, but given their hand-built nature will feel worth every penny to their passionate buyers.