Speedsters seem to be of the moment, now Lamborghini’s entered the fray with its one-off SC20 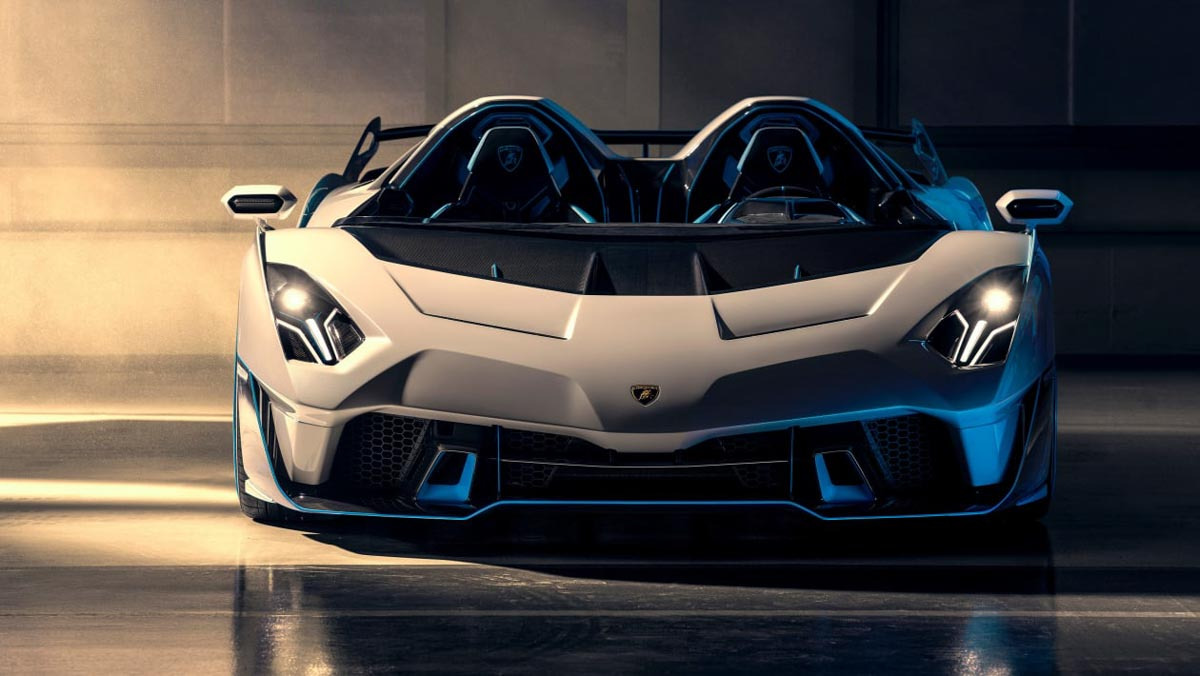 Unforeseen by most, it appears that the market for roofless, screenless supercars has really taken off, with Lamborghini being the latest manufacturer to reveal a speedster of its own. The SC20 as it will be known, is Lamborghini’s take on this very specific form of supercar, joining Aston Martin, Ferrari and McLaren in this little corner of the market.

The Lamborghini SC20 will be far more exclusive than its supposed rivals though, given that rather than a limited-edition model, it is instead a bespoke commission for a single customer, designed by Lamborghini’s Centro Stile design team and engineered by Squadra Corse. Its design inspiration is said to be taken from the Diablo VT Roadster, plus a few of its contemporary siblings like the Aventador Jota and Veneno Roadster, but its technology is drawn from more modern Lamborghini projects like the track-only Essenza SCV12 and Lambo’s own Huracan Evo GT3 car.

The underlying package is borrowed from the Aventador, but where its carbonfibre construction incorporates A-pillar uprights, the SC20 does without, sourcing its rigidity from the tub itself. Behind is mounted an aluminium subframe, to which Lamborghini’s 6.5-litre naturally aspirated V12 engine and I.S.R semi-automatic transmission are mounted. Power is rated at 748bhp at 8500rpm, torque at 531lb ft at 6750rpm, which are driven through a variable all-wheel drive system as in the standard SVJ.

Specific weight and performance figures have yet to be confirmed, but given the lack of a roof, screen and screen surrounds, it should weigh slightly less than a standard SVJ which has a dry weight of 1525kg. The suspension layout is also directly inspired by the SVJ, with pushrod coilovers assisted by adaptive dampers, but the centre-lock wheels are nabbed from the Veneno.

One-off specials like this are usually more exercises in design than engineering, and so Lamborghini’s familiar aesthetic has been applied to the extreme. While the SC20’s form is clearly based on the SVJ, it also borrows lots of elements and surface treatments from the Sian, especially around the rear. It features more aerodynamic devices than both though, taking the lead from Squadra Corse’s GT3 racer, but none are active, nor does the car feature a version of the ALA aero management system from elsewhere in Lamborghini’s range.

This being a bespoke commission, Lamborghini has not established cost, but given the propensity of these sorts of models to break into seven figures, we’d imagine the SC20 to be little different. 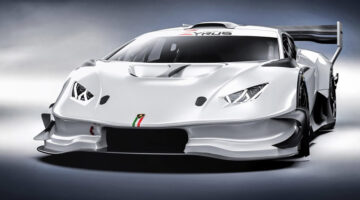 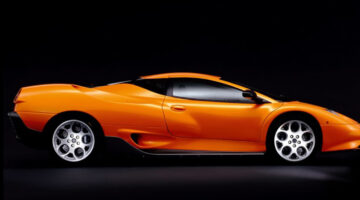 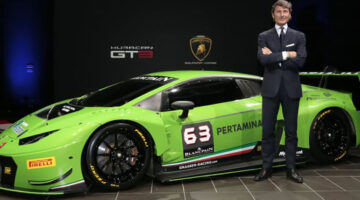