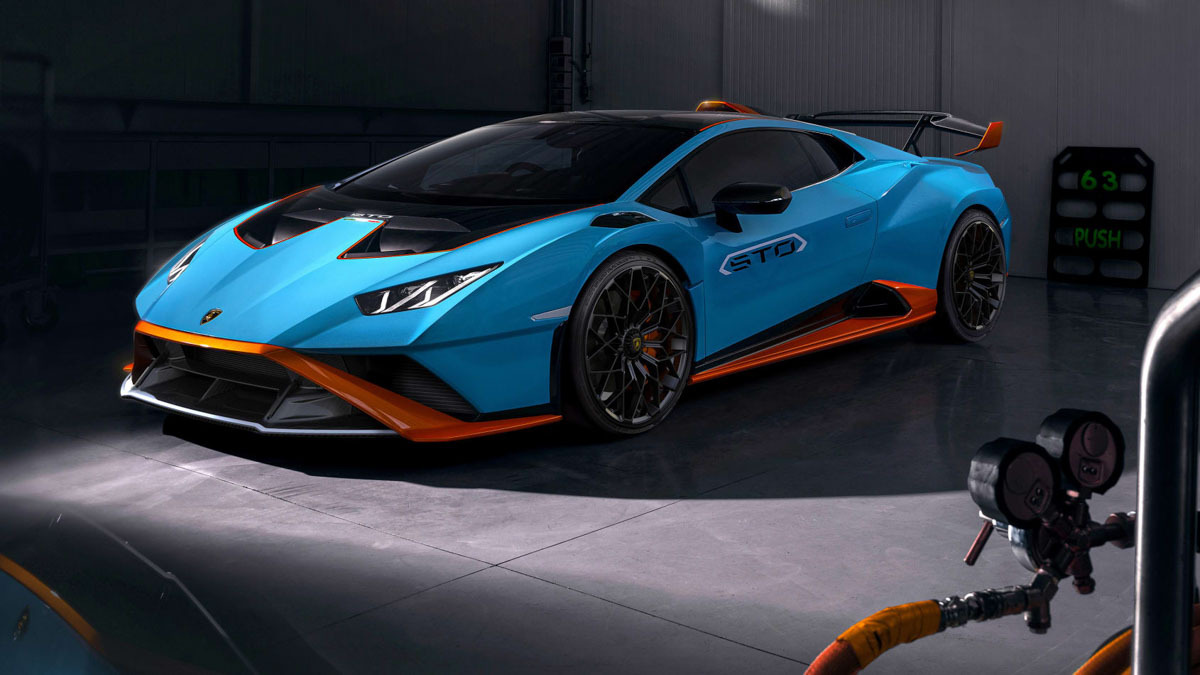 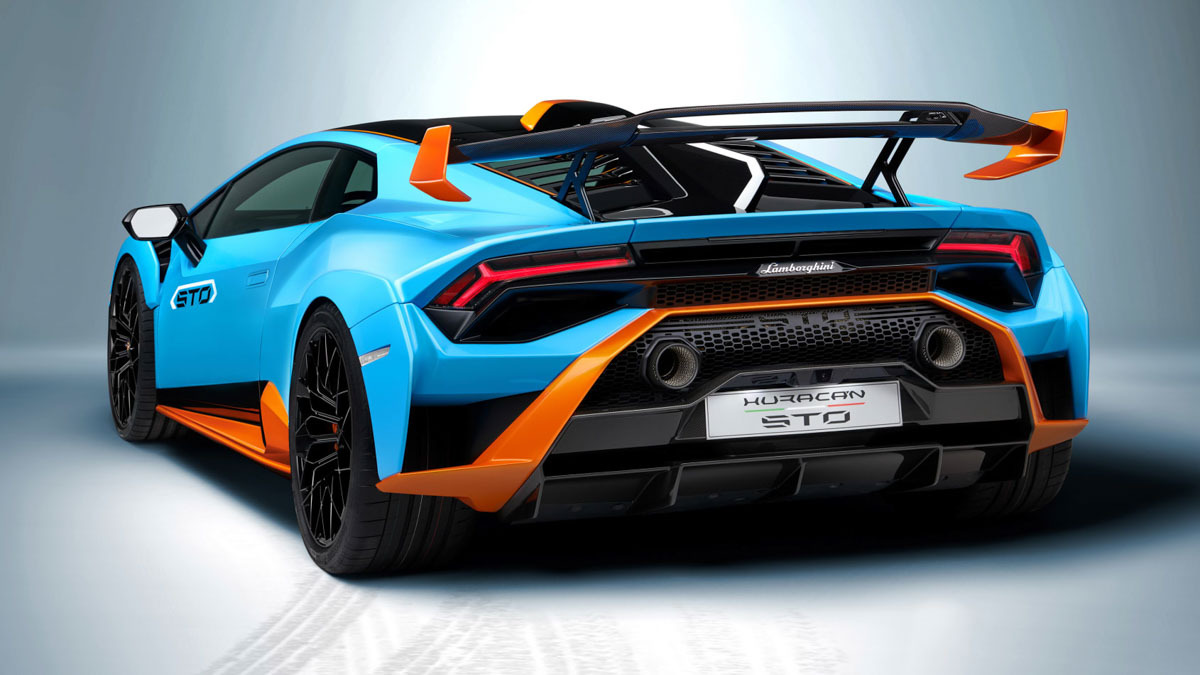 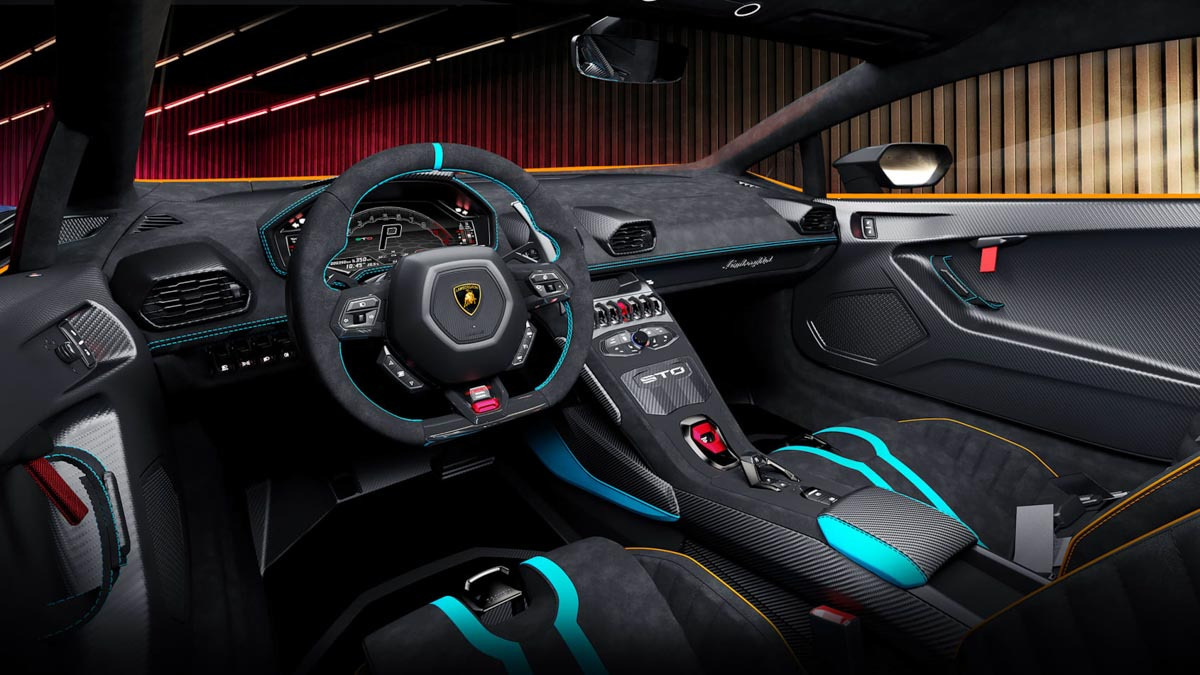 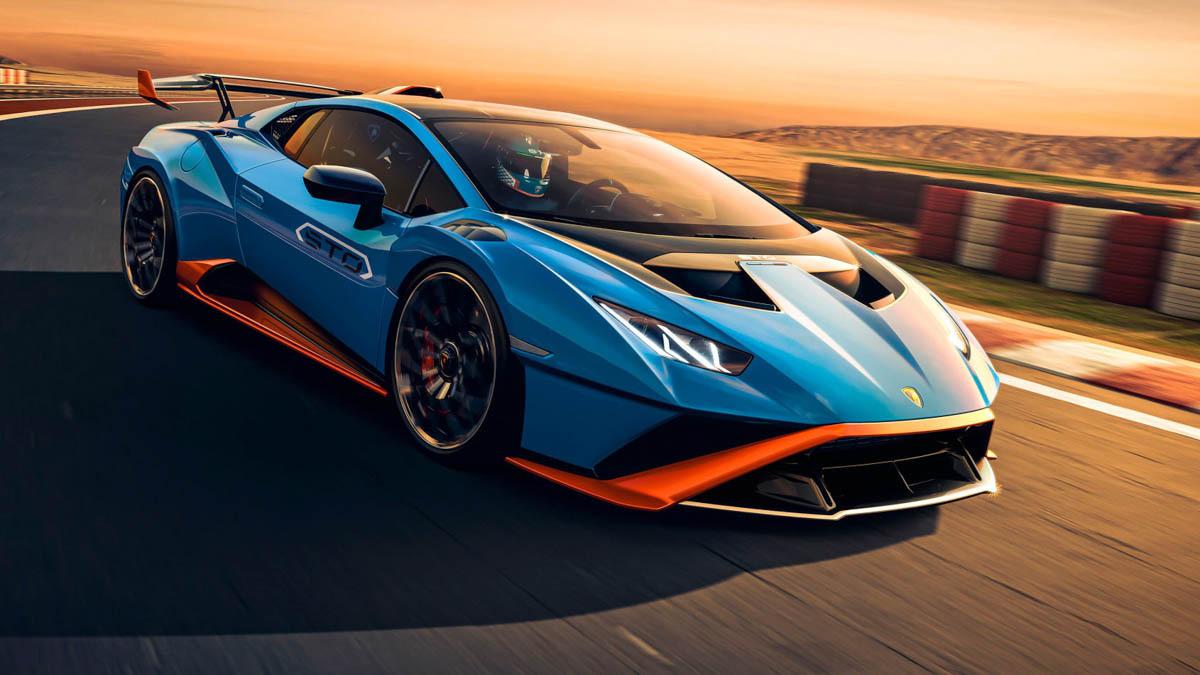 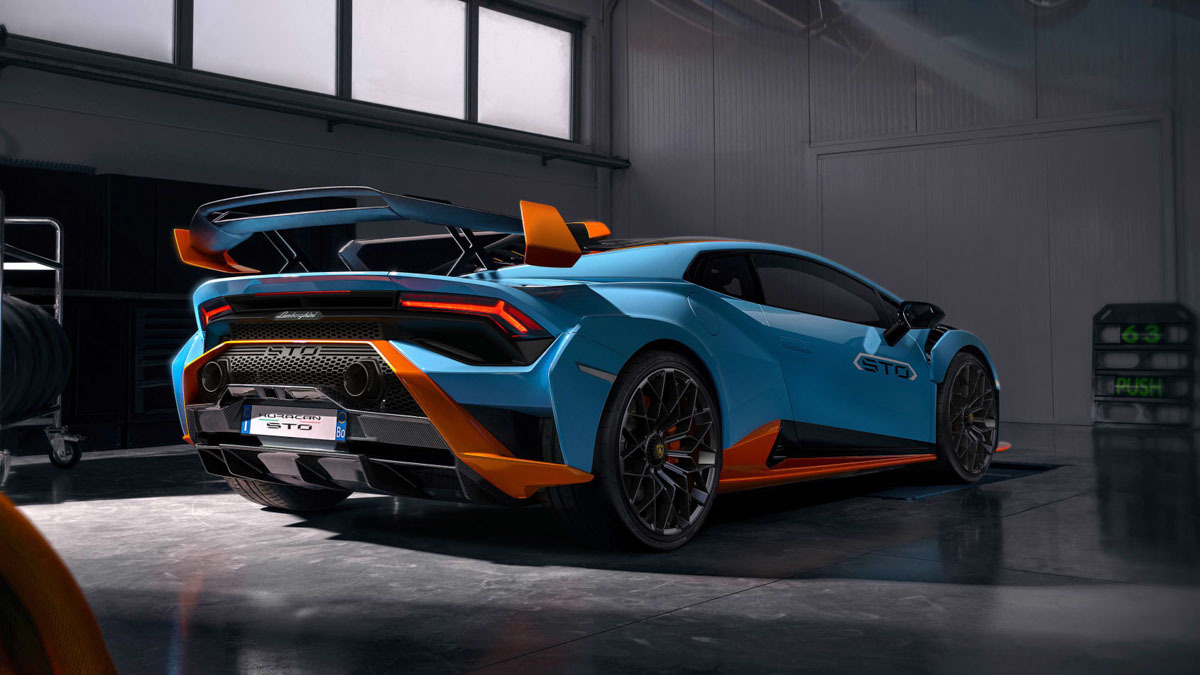 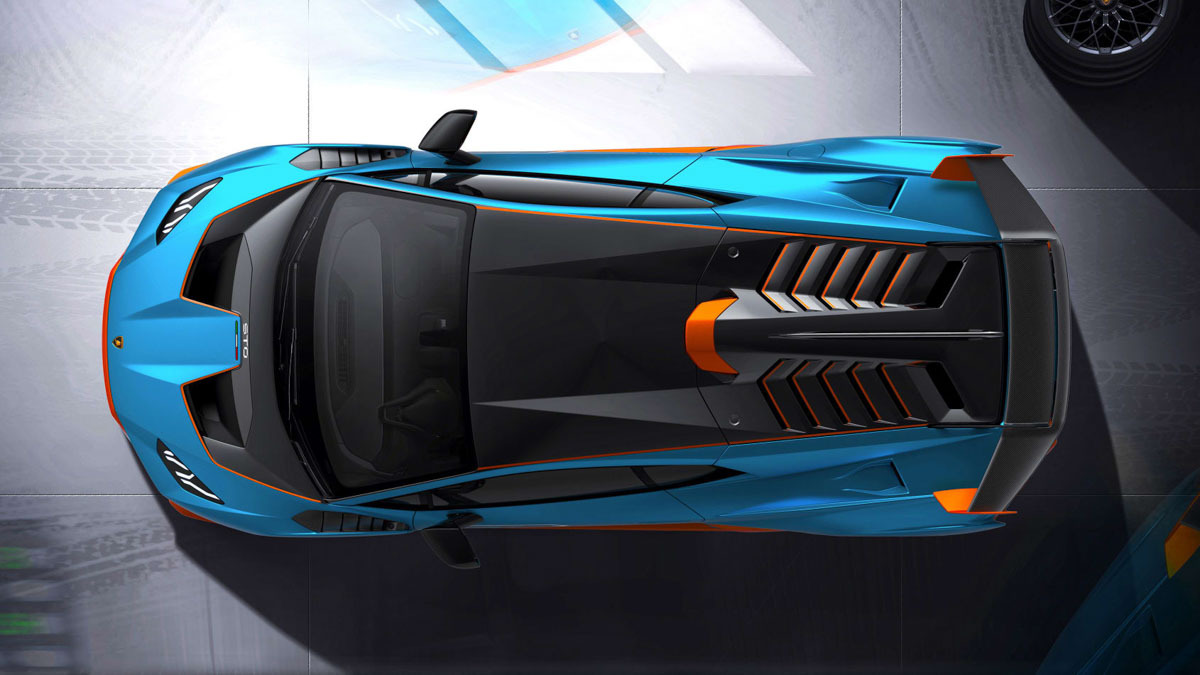 Lamborghini is to build a rival to Porsche’s 911 GT3 RS in the form of the Huracán Super Trofeo Omologata (STO for short), which as its name suggests takes the company’s one-make and GT3 race car technology and melds them into the most extreme Huracán road car Lamborghini has created.

Based on the rear drive Huracán Evo, the STO is an exercise in lightweight and aerodynamic engineering co-developed by the company’s R&D department, the Squada Corsa motorsport division and Lamborghini’s design department.

A focus on aerodynamics has resulted in the return of the ‘confango’ not seen since the Miura and the Sesto Elemento. It comprises the front bonnet, wings and bumper in a single clamshell design that hinges forward away from the car.

Within the front bonnet is an additional pair of air ducts to increase airflow through the centrally-mounted radiator, improving cooling and generating more downforce. The ‘confango’ also incorporates the front splitter that channels air under the car and along its flat floor and out via a new and more aggressive rear diffuser. The side profile has also been redesigned to improve air flow around the front wheel to reduce drag.

At the rear there is a Super Trofeo rear bumper that has been further modified to improve the aero efficiency, while a NACA duct incorporated into the STO’s rear haunch acts as an engine air intake, reducing static pressure losses by 30 percent. There is also an integrated air scoop fitted to the top of the new engine cover to improve cooling at the rear of the engine bay. Dedicated air deflectors have also been integrated into the rear bonnet’s frame to manage incoming airflow from the snorkel depending on the temperature requirement of the engine and exhaust.

An LMP1 inspired shark fin is fitted to the engine cover to improve high speed stability and an adjustable rear wing optimises aero balance with drag. Overall, downforce increases by 53 percent, aero efficiency by 37 percent and there is 13 percent of adjustable aero-balance available over a Huracán Performante. All achieved and calculated after a considerable number of hours in Dallara’s wind tunnel.

Beneath the STO’s aero enhanced body is a chassis that’s as close to the racing variants as possible. The steering ratio is fixed, the front and rear tracks are wider by 10 and 16mm respectively, the suspension bushings are stiffer and the anti-roll bars have had to be designed specifically for the STO. There’s also a new bespoke Bridgestone tyre and a new carbon-ceramic brake system that increases braking performance by 25 percent. The traction control system has been recalibrated along with the torque vectoring, rear-wheel steering and Magnaride dampers.

Unlike the rear-drive Huracán Evo, the STO gets the full 631bhp 5.2-litre V10, with race car’s throttle maps uploaded to improve responses across the board, in particular focusing on top end response. The same has been achieved with the gear shift speeds. There’s still no EGO mode for the driver settings, but there are three modes to pick from: STO for road driving, Trofeo for dry track work and Pioggia for wet track days.

In terms of performance, the STO sits between a Performante and a GT3 Evo race car. Its aerodynamic performance and chassis capabilities are claimed to be on a par with the racer and its lap time around the Daytona Motor Speedway sits between the two cars, with the STO stopping the clock at 1:48.86, two seconds slower than the GT3 on slick tyres and nearly three seconds quicker than a Performante.

A car that Lamborghini claims was always on the plan to produce when the Super Trofeo series was launched in 2009, it might have taken over a decade to arrive, but the STO looks set to thrill like no other Huracán in the past. It’s also a nice welcome back present for the returning Stephan Winkelmann, who has returned as President of Lamborghini a position he will also hold at Bugatti.

Deliveries of the STO starts next year and will run until the end of the 2022, with production numbers dictated by factory capacity. Prices start from $287,470 (ex local taxes).

Previous ArticleSynthetic fuels explained: is there such a thing as carbon neutral petrol?
Next Article Stephan Winkelmann to return to Lamborghini as CEO in dual role with Bugatti