Ken Block is set to compete in all 12 rounds of the 2016 FIA World Rallycross Championship, presented by Monster Energy. 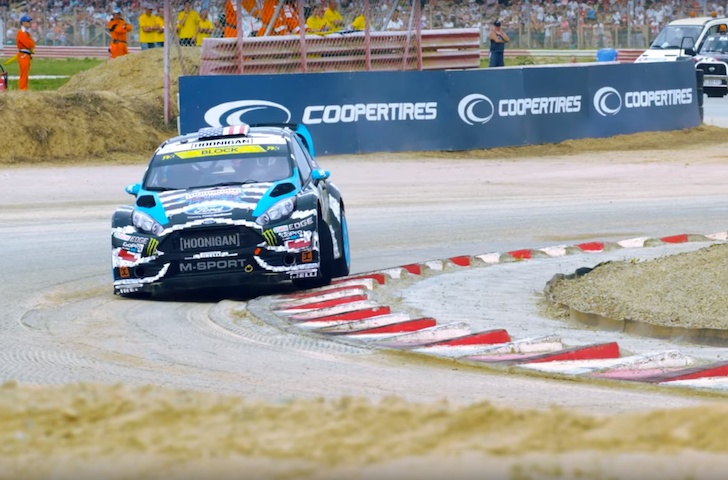 Ken Block has confirmed that he will compete in all 12 rounds of the 2016 FIA World Rallycross Championship, a result of his extended factory partnership with Ford Performance.

In 2014, Block – who crankandpiston.com caught up with at the Dubai Motor Show, competed in his first World Rallycross round in Norway where he celebrated a podium finish, and again at the French RX round, finishing fourth overall.

The 2016 FIA World Rallycross Championship season, the finalised calendar for which was released at the end of October, kicks off in Montalegre, Portugal, on April 16-17 and includes stints in Germany, UK, and Scandanavia, as well as the series’ debut in Riga, Latvia, in October. The season comes to a close in Argentina on November 27th.