Leap on-board an 800hp Porsche 911 GT3 Turbo Cup car to find out if Jeff Zwart can become only the 13th driver in history to complete the Pikes Peak International Hill Climb in less than 10 minutes. 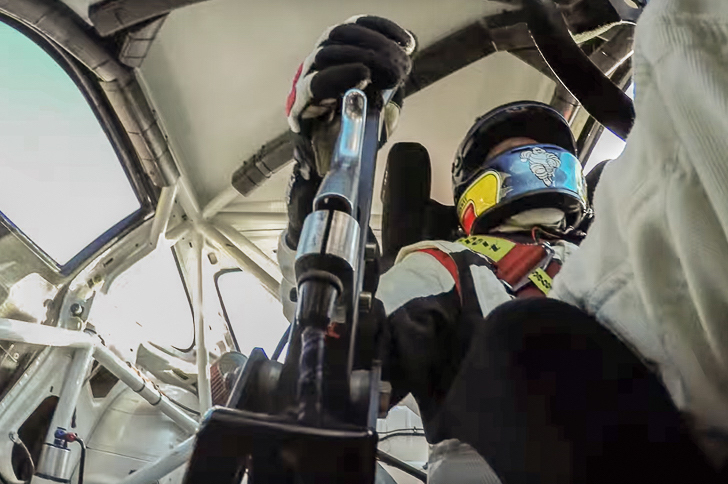 Jeff, who kindly gave us a few moments of his time while in Abu Dhabi a few years ago, first undertook the Pikes Peak climb back in 1994, and since then has gone on to take seven category wins on the climb. One record though still eludes him: in the 99-year history of the event, only 12 drivers have completed the 20km, 156-turn, near-5000ft climb in less than 10 minutes. Could number 13 be lucky for some, particularly Jeff Zwart?

If you’re keen to see the run from another perspective, we whole-heartedly recommend the below offering from Will Roegge. And if you’re keen to see Sebastien Loeb completely destroy the Pikes Peak record aboard the Peugeot 208 T16 in 2013, look no further than HERE…