Design-1 goes up against other lightweights, only with an added element of customisation and comfort 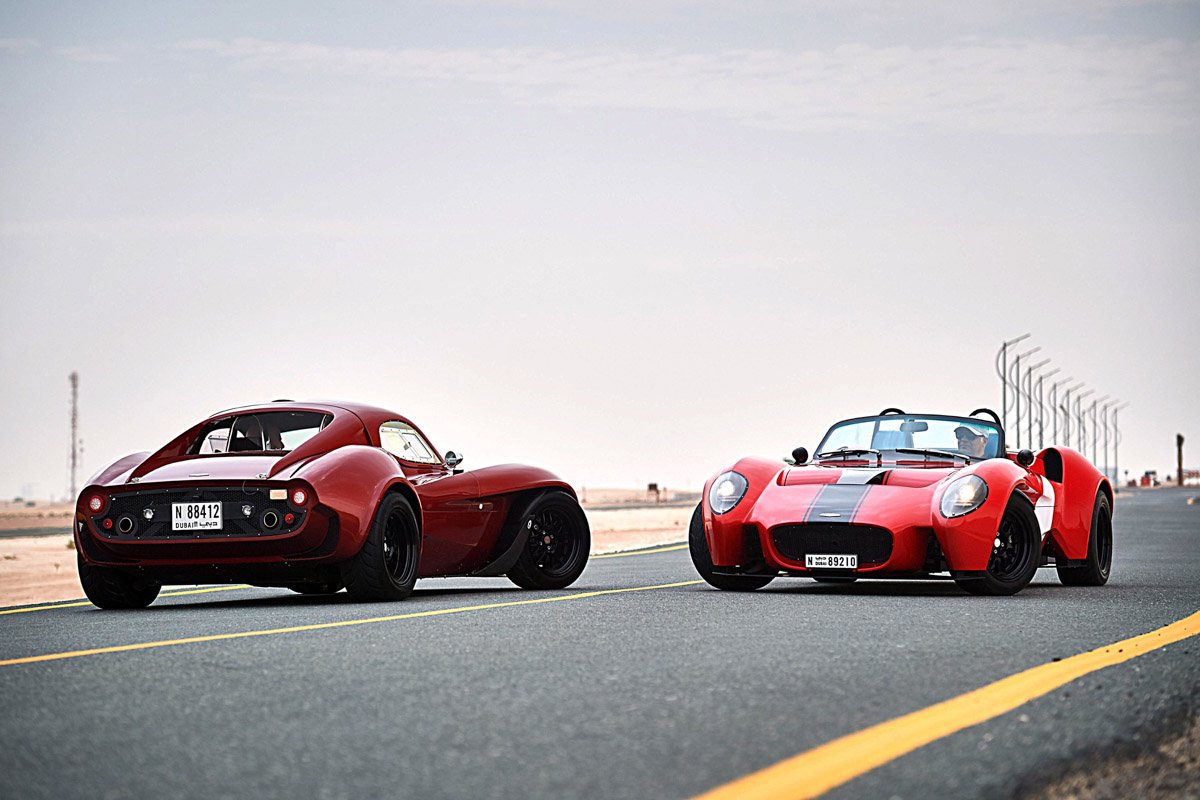 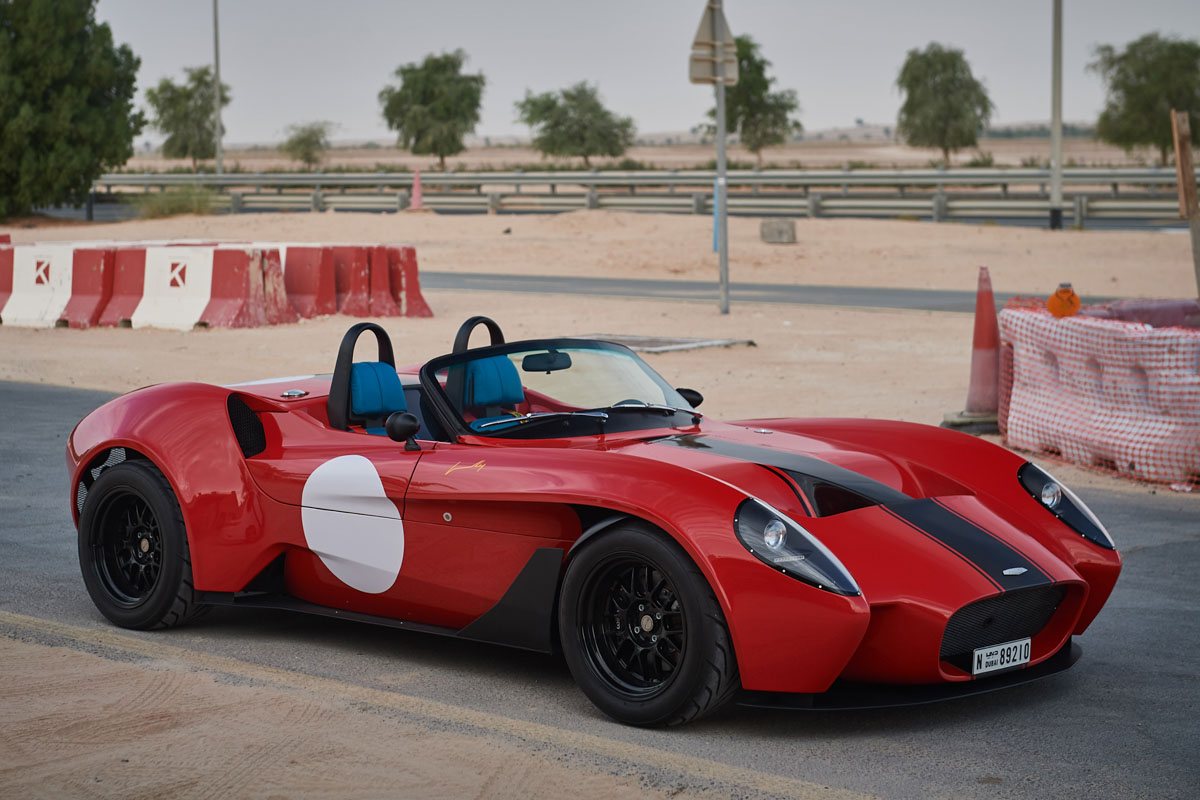 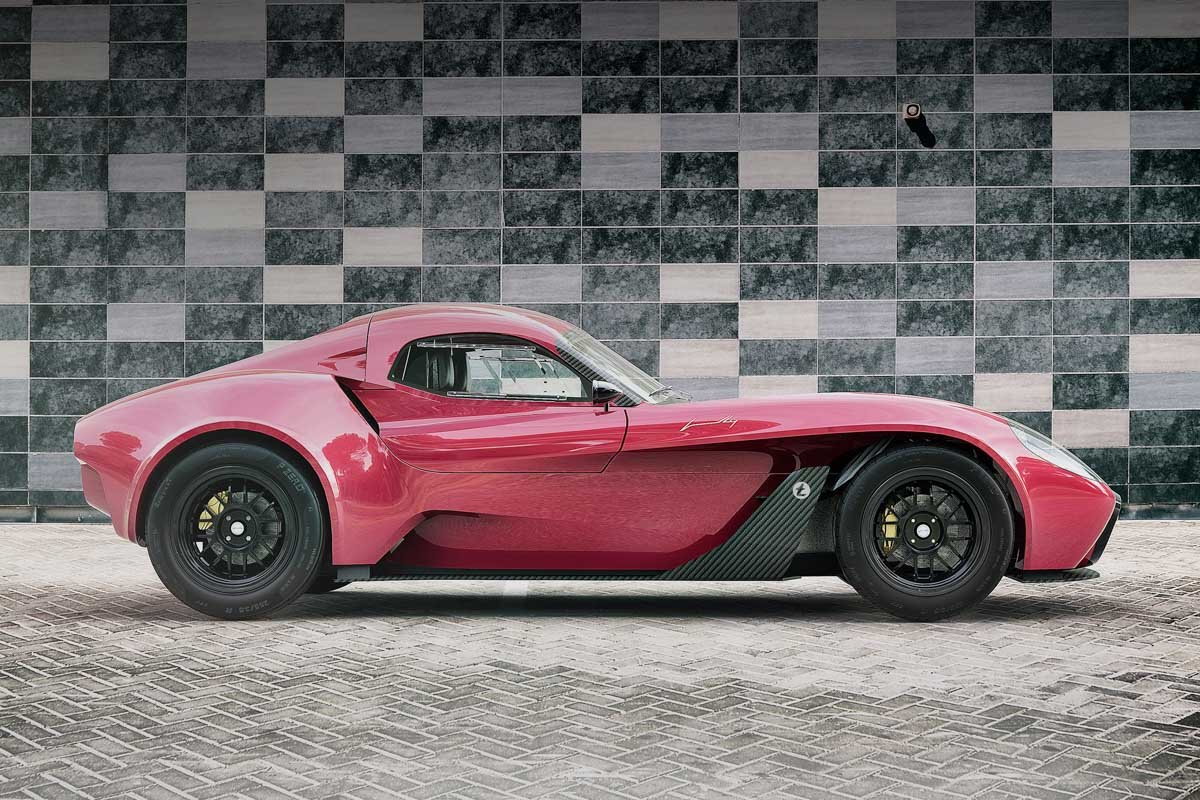 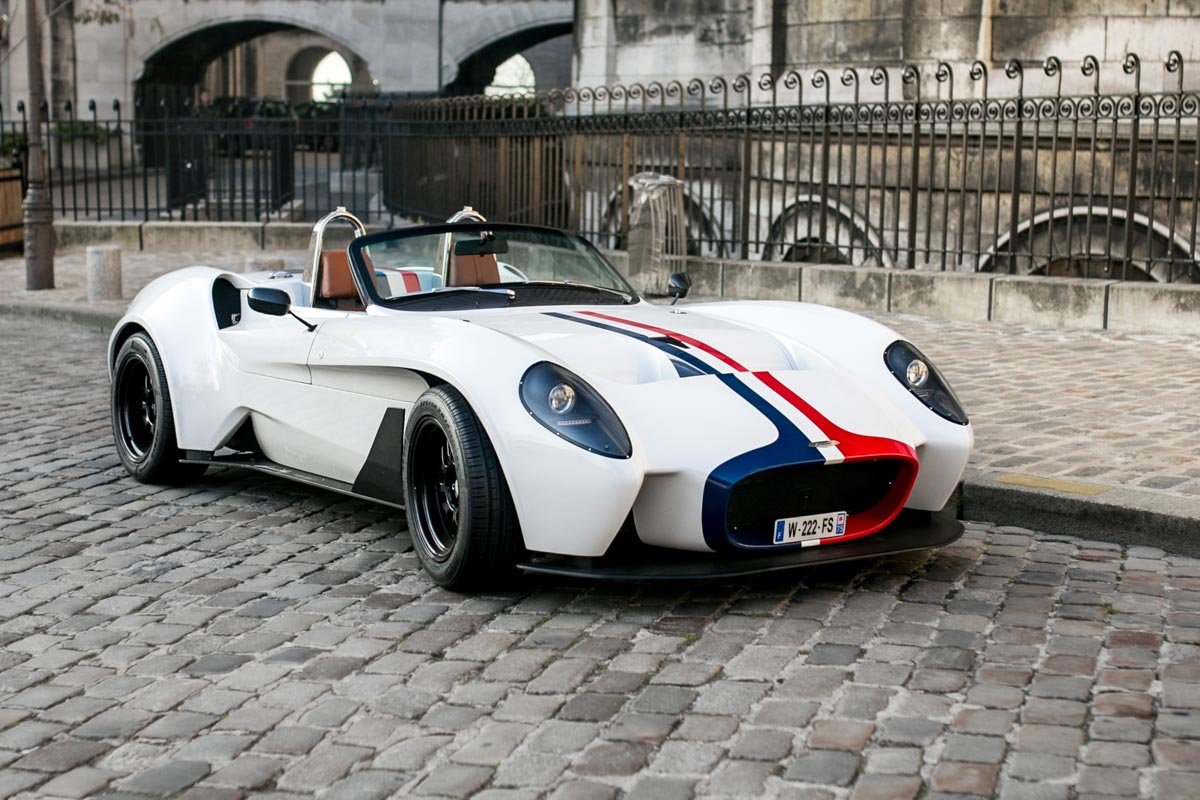 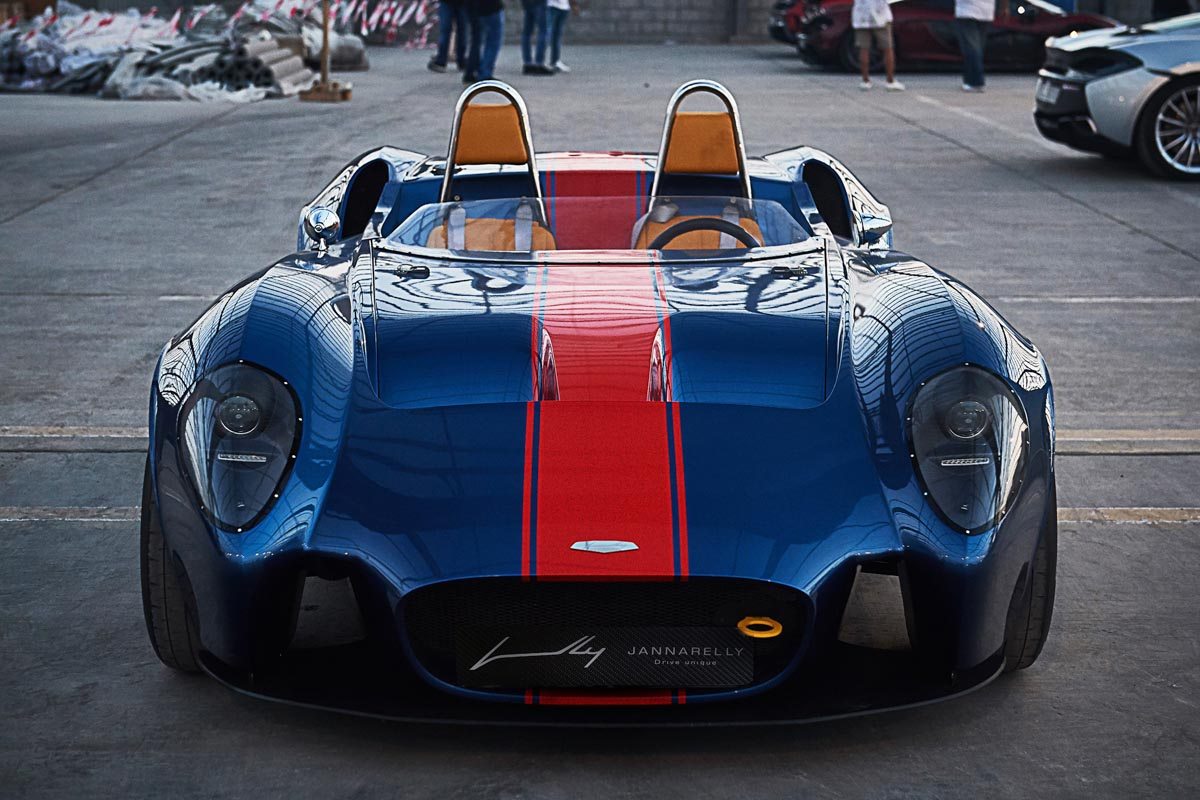 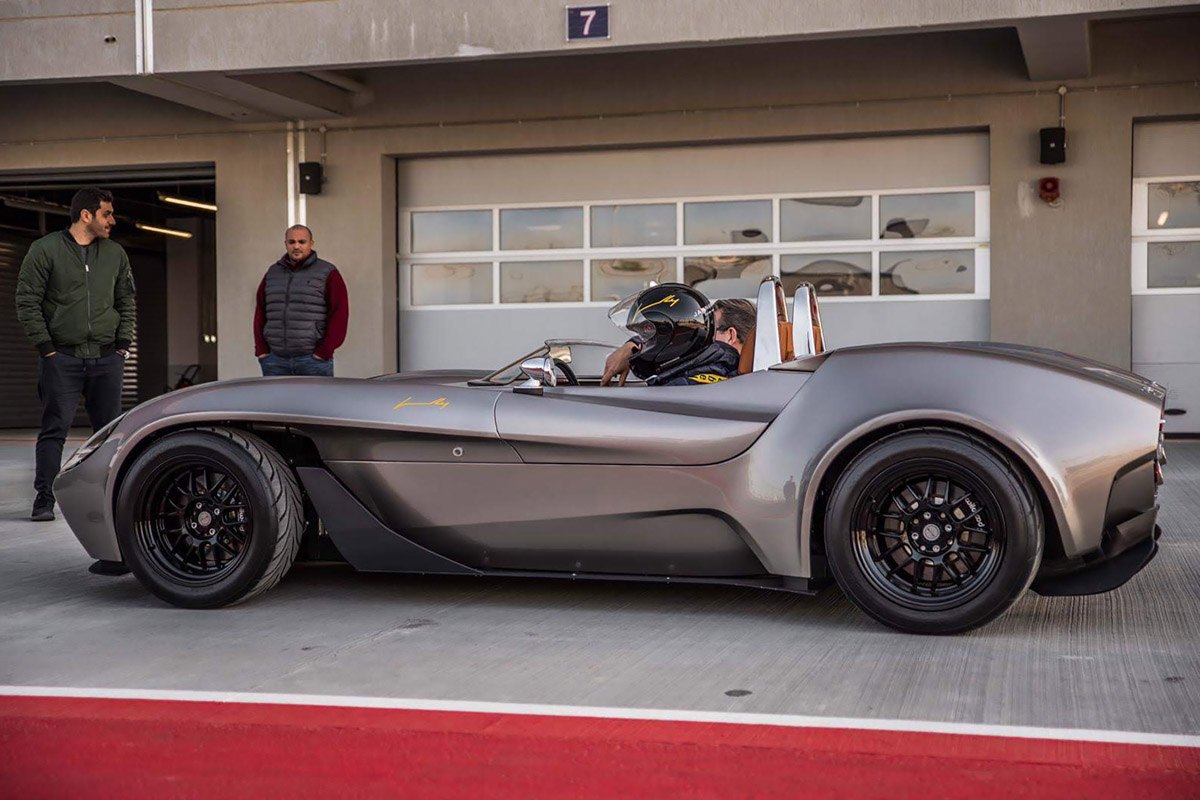 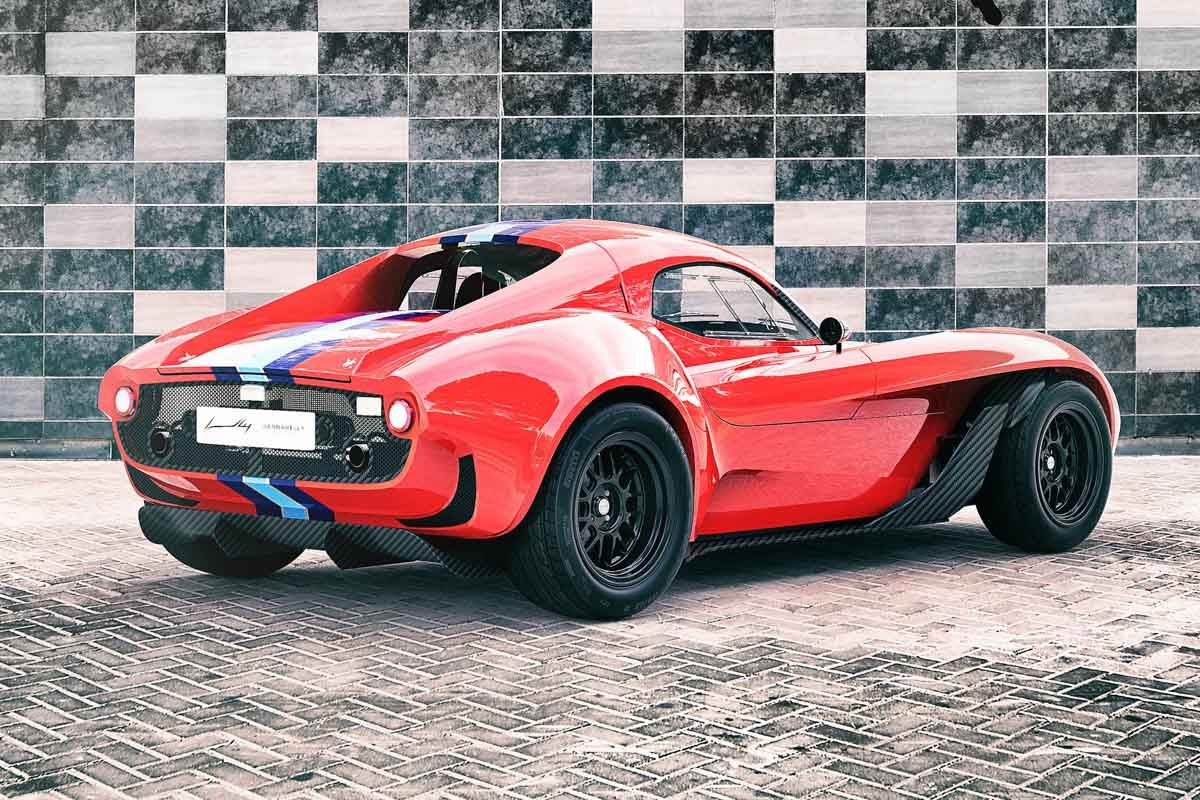 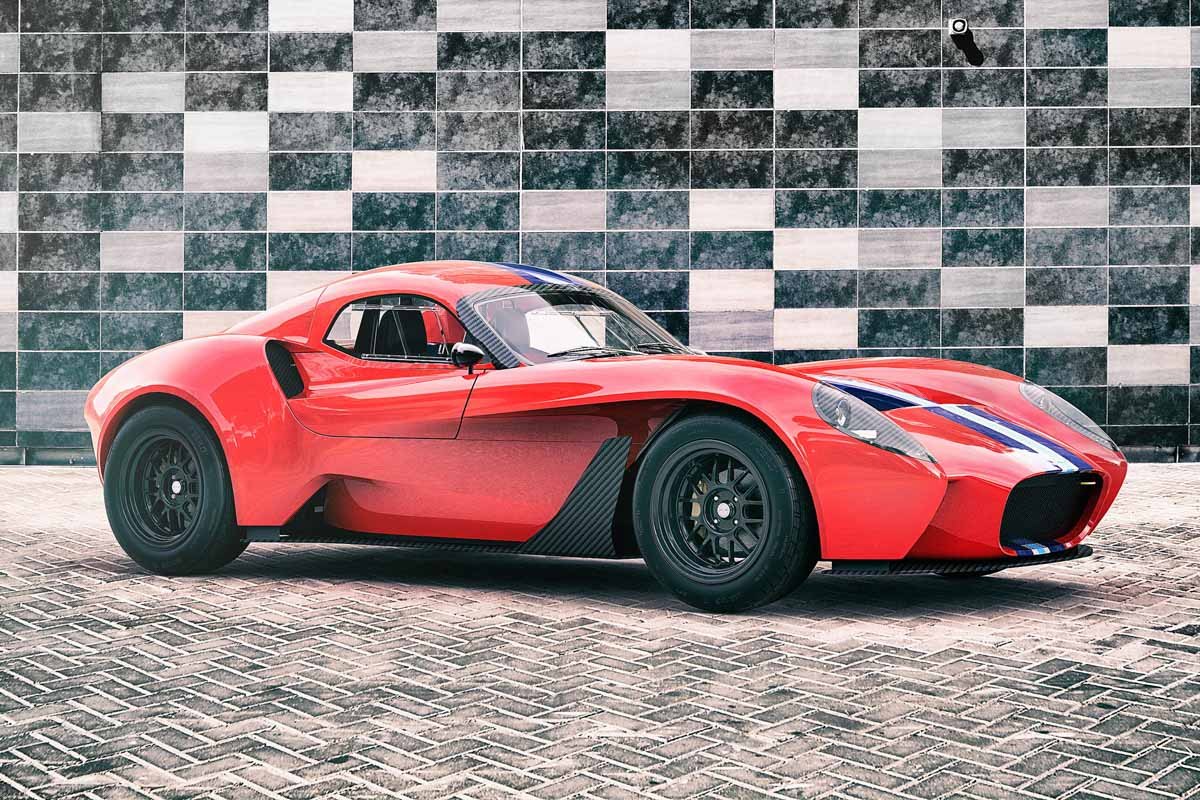 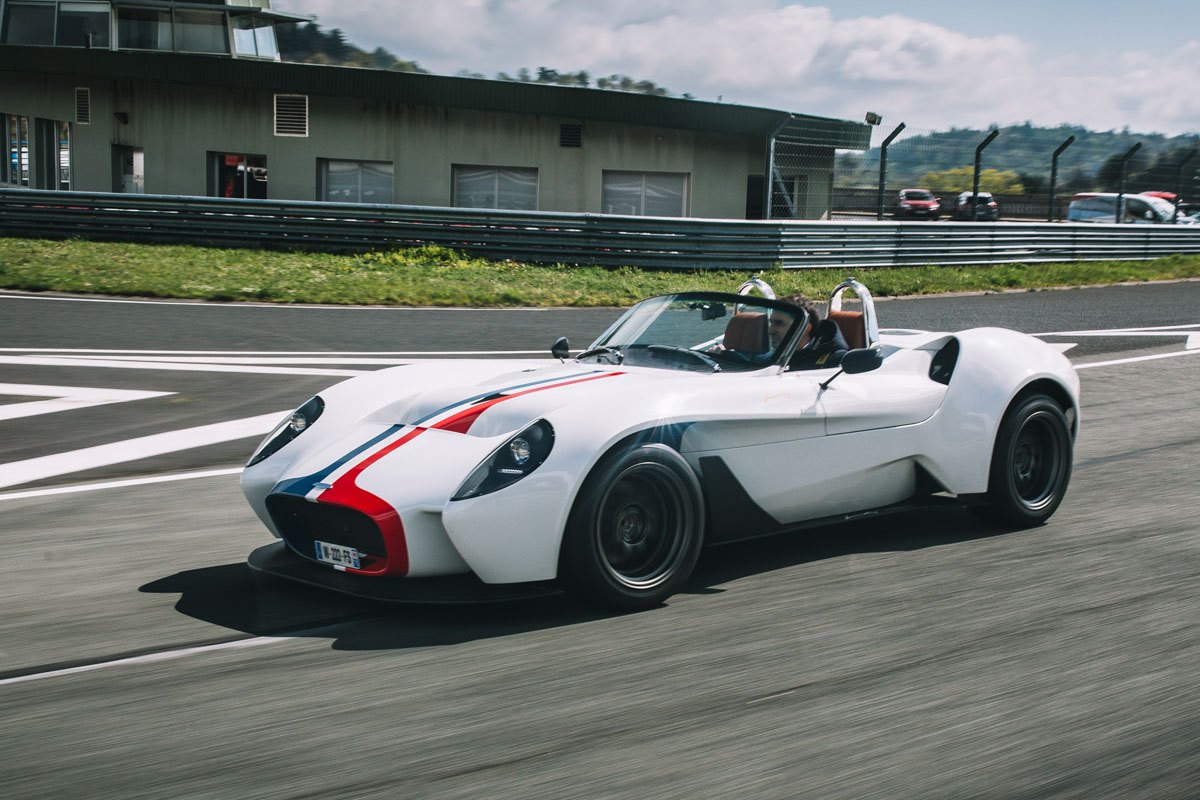 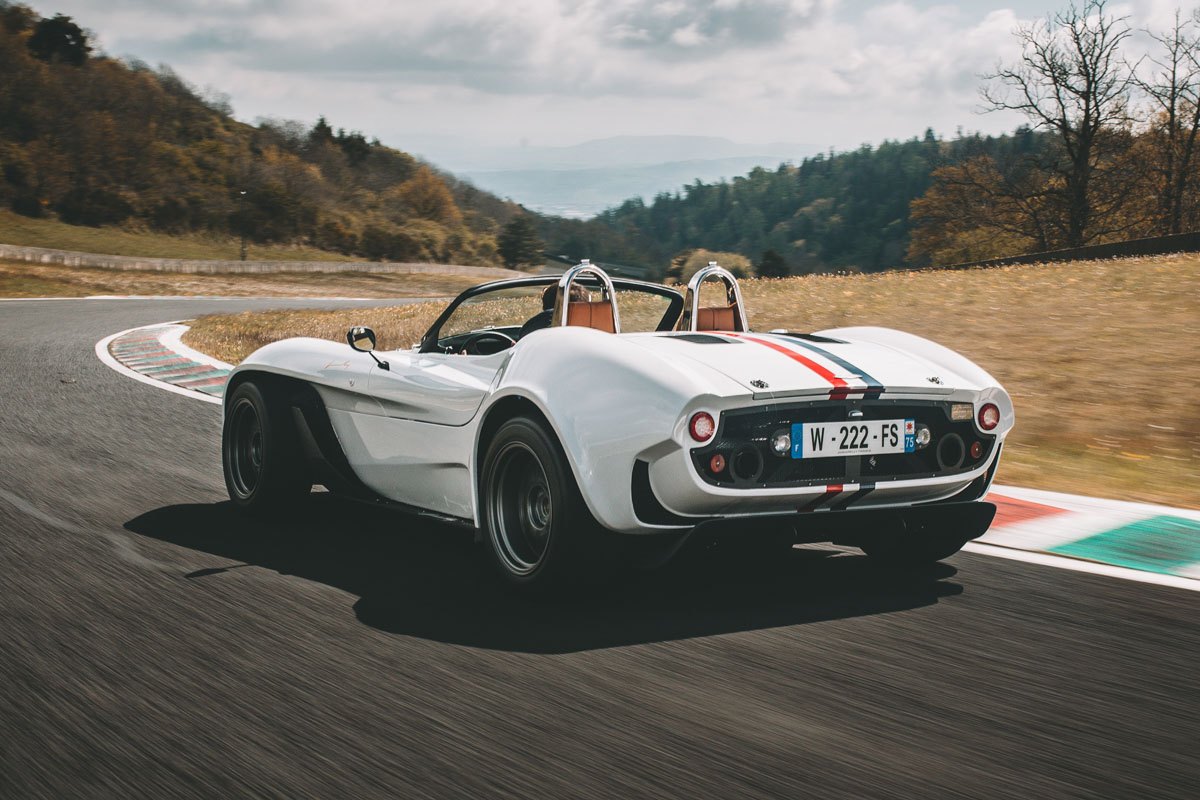 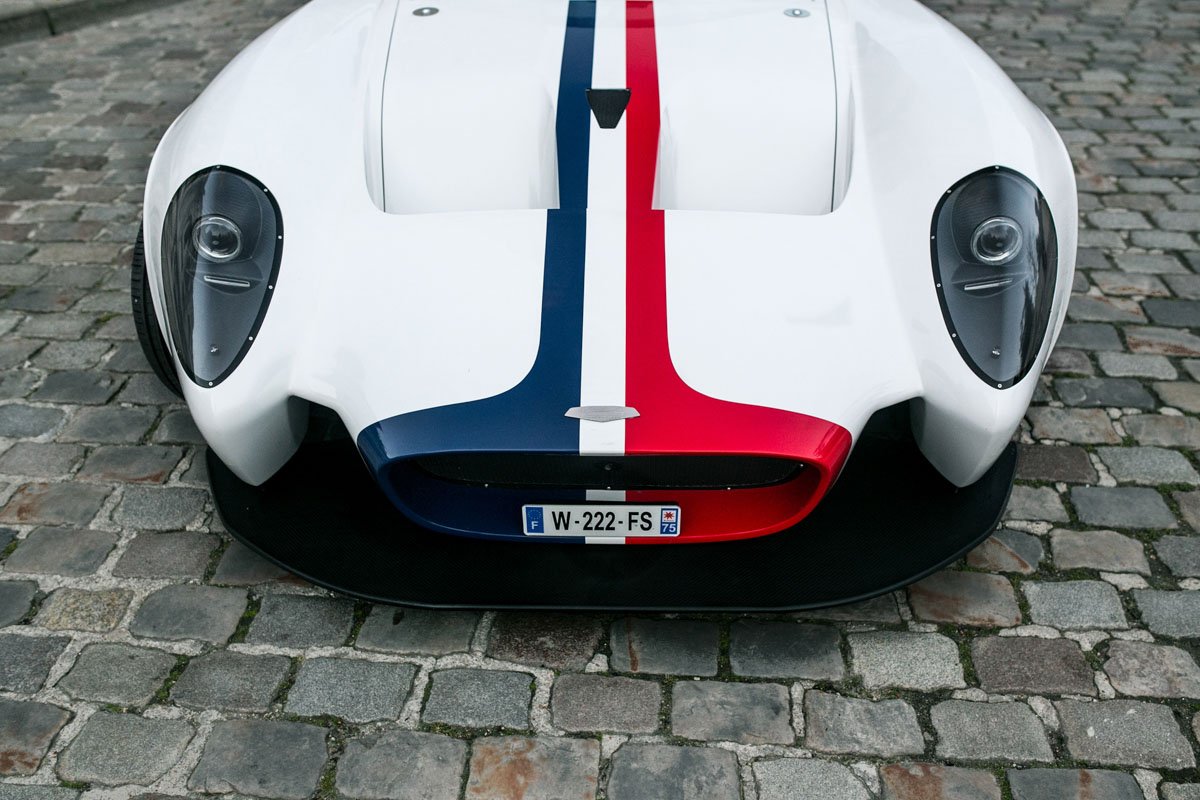 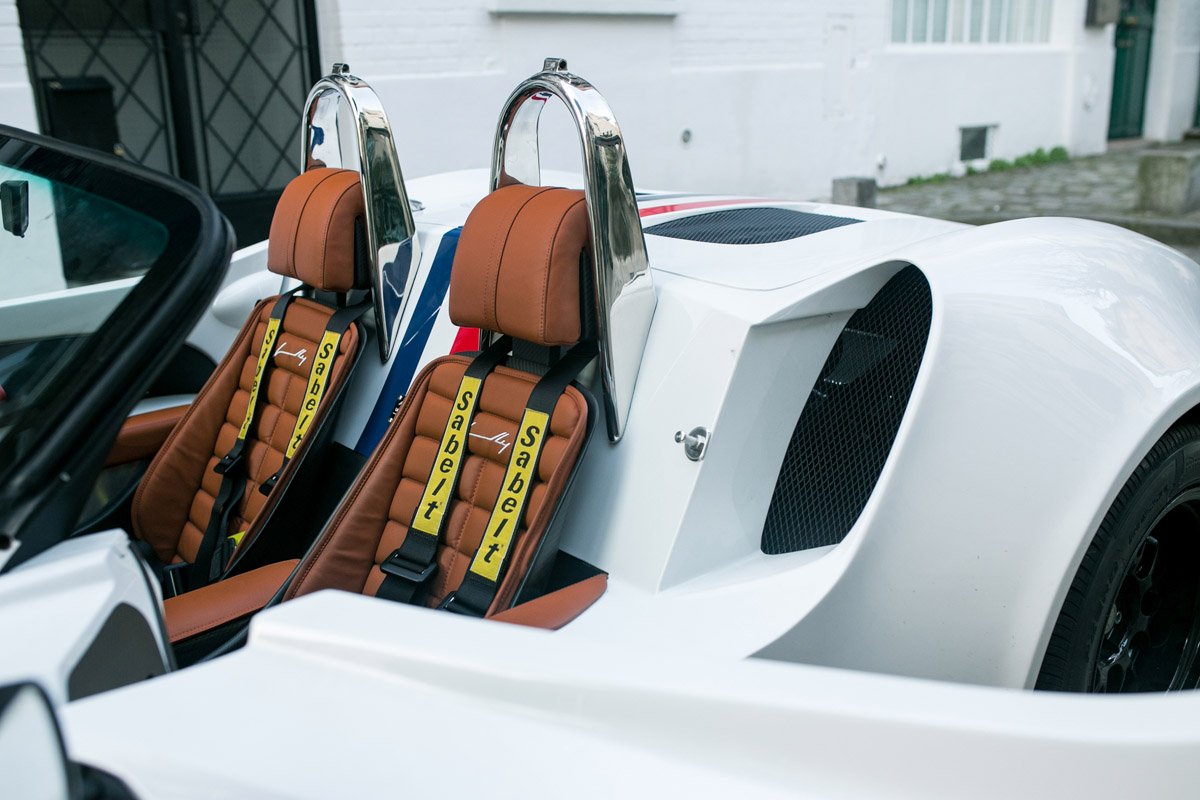 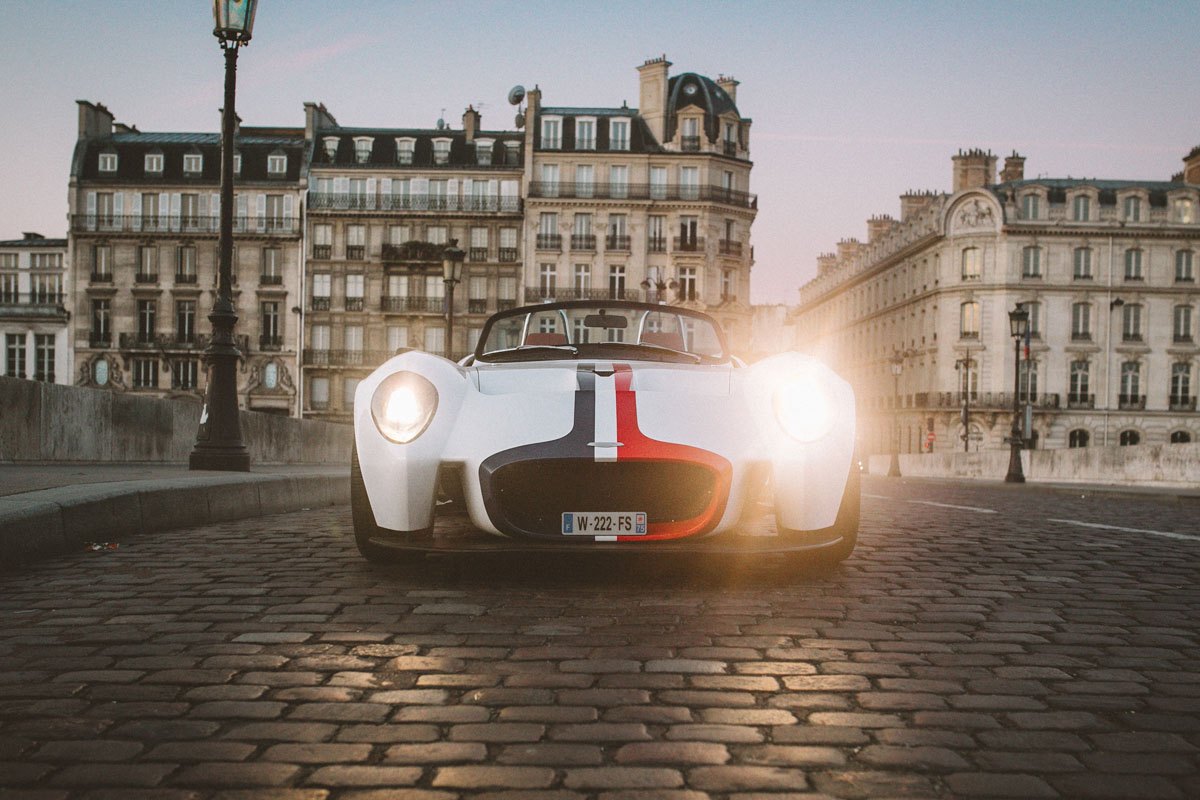 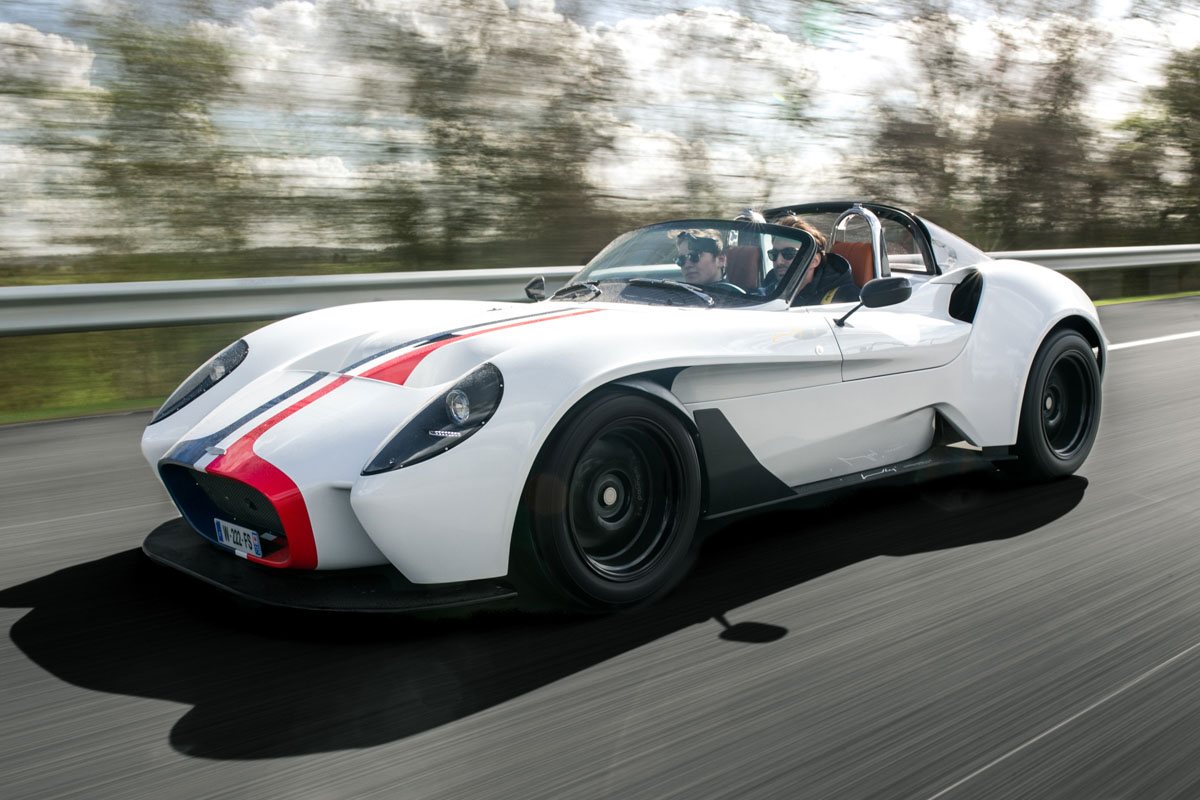 Dubai-based Jannarelly came to fruition through the founder’s desire to own a car with the character of a machine from the 1960s, whilst benefiting from the use of modern-day components. The result is the Design-1, a highly customisable model capable of touring, track use and late-night laps around Harrods.

Take a scroll through the above gallery and you’ll notice that no example is the same, some with a roof, some without, and colour combinations seemingly restricted only by the spectrum visible to the human eye. The basis of the model is an attractive ‘Le Mans barquette’ configuration, featuring a small perspex aeroscreen, a tubular chassis and rear-mounted six-cylinder power plant. Should you think a windscreen might be handy, or a roof perhaps, you can opt to add those on, alongside an array of other options.

As for specs, the Nissan-derived 3.5-litre V6 produces 320bhp and 273lb ft of torque for a 3.9sec 0-100kph time and 217kph top speed. Willwood brakes, a six-speed manual ’box, limited-slip differential, and 16-inch lightweight Toyo R888-wrapped wheels all come as standard. Amusingly, however, traction control is optional. Most impressive of all is the model’s 810kg kerb weight, a figure that gives the model a peppy 395bhp per tonne power-to-weight ratio.

Most of the Design-1’s components are built in-house at the brand’s Dubai factory, constructed from either carbonfibre, glassfibre or aluminium in order to keep weight to an absolute minimum. Structural aluminium panels are used for the chassis alongside carbon for the optional roof and four-point harness-equipped bucket seats.

Prices start from $105,000 on a model with the carbon hard-top, though we’d imagine you could push that figure much higher should you want to add your own touch. 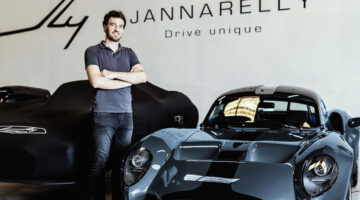