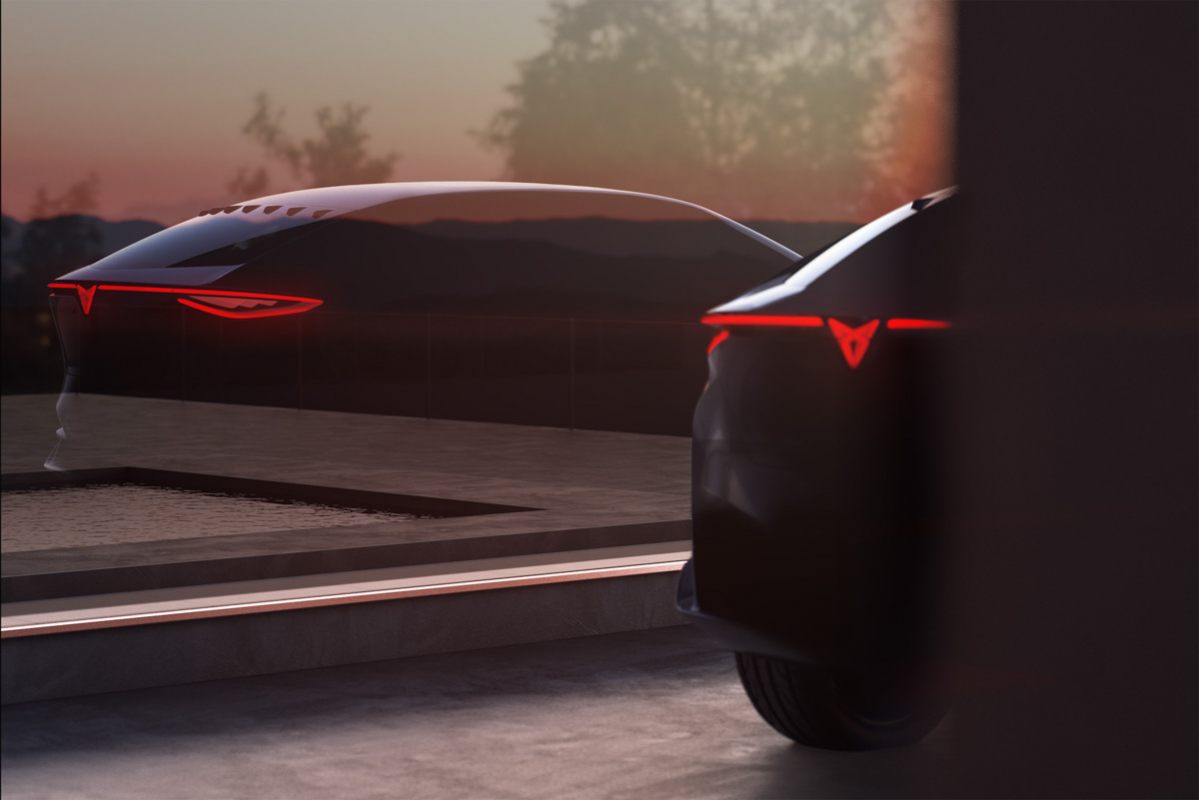 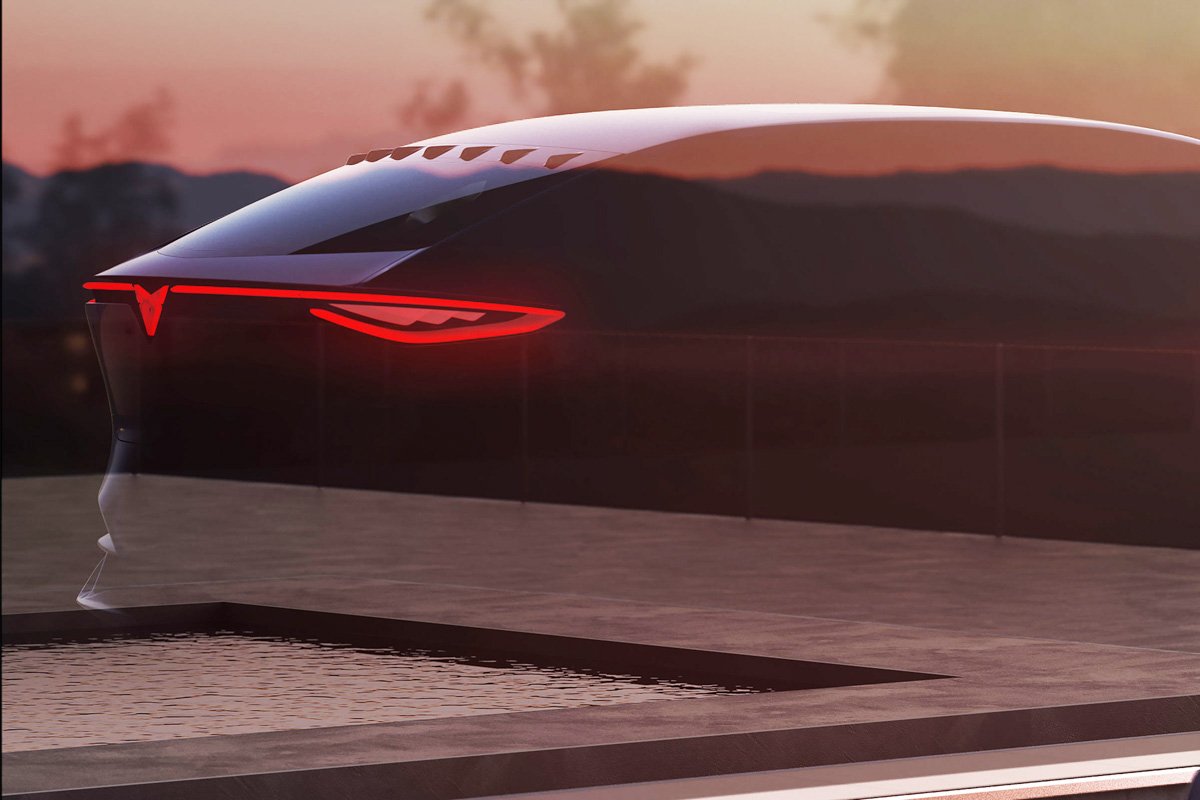 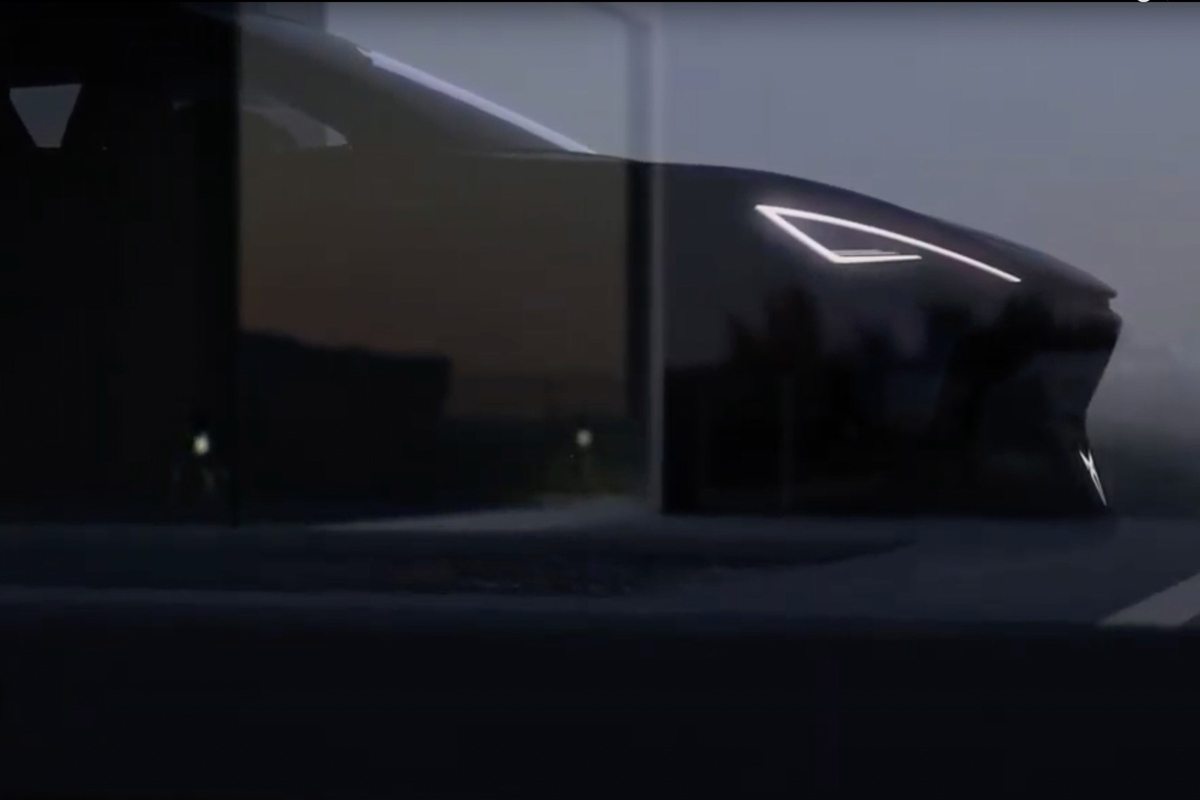 SEAT’s performance brand offshoot has kicked off yet another rally of teaser images for an upcoming concept car, this time, an all-electric performance SUV. Set to be unveiled at the Frankfurt motor show in September, the brand’s first all-electric road car will give us a look into the future for the brand, in terms of both design and technology.

Though details are scarce, Cupra has said that the model will blend attributes of a sleek sports coupe with the road presence and silhouette of a crossover SUV. Current images don’t give much away, but it’s clear that design is moving away from the kind dictated by combustion powertrains, and instead, towards one based around full-electric.

EVs don’t need as much cooling as their combustion counterparts, so Cupra has replaced the front grille with a more aerodynamic, more efficient solid unit. Although not visible in current teaser images, the brand says the front features vents that aren’t purely aesthetic, but aid in making the model more aerodynamically efficient for better range. An illuminated Cupra logo also takes pride of place at the front. However, based on current laws, such an addition wouldn’t make it to the road.

At the rear, the electric powertrain alters design once again, with exhausts removed and an aggressive, more aerodynamically efficient diffuser added. Roof-mounted vortex generators and a lightbar spanning the entire width of the vehicle are also visible.

No details on performance have been provided as of yet, so stay tuned for the model’s reveal at September’s Frankfurt show.