We talk to the man in charge of making sure the F-Type will work in the Middle East, and in part responsible for its global development. 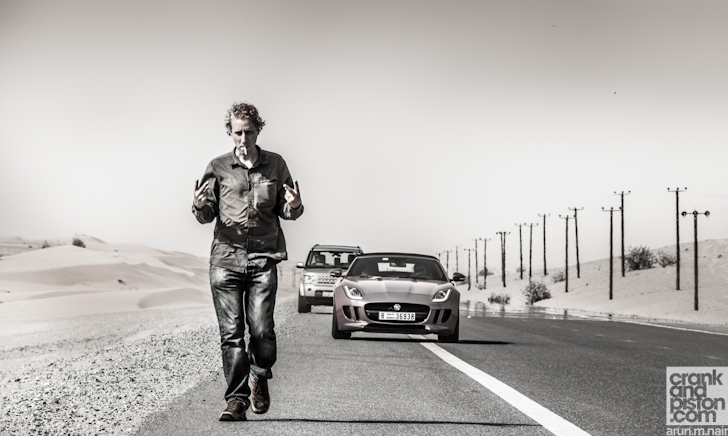 The new F-Type is perhaps not so much a game-changer as a clear sign of intent that Jaguar is getting back into the game, big time. The British company, owners of one of the automotive world’s most illustrious heritages, is building on its revival since the dark days of the X-Type, and finally releasing the follow-up album to one of their biggest hits, the E-Type. In the history of automotive successors this must rate as one of the most difficult acts to follow and it has been clear from day one that ‘good’ would never be good enough. 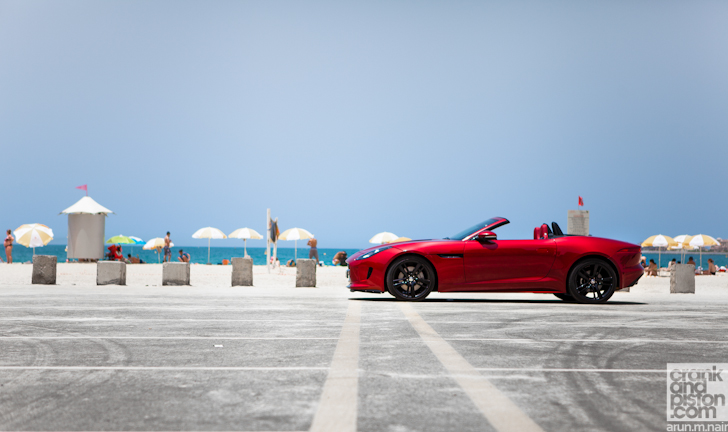 Officially launched at the 2012 Paris Motor Show, the F-Type has attracted considerable and almost universally positive feedback. Following a run of well-received cars, the expectation that the F-Type will deliver is high. As are the stakes for Jaguar. 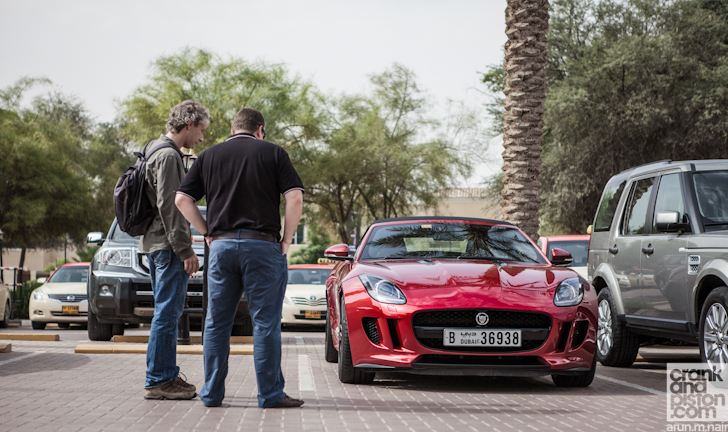 Although not officially released for a few more months, I find myself standing in a car park outside a shopping centre waiting to catch my first glimpse of an F-Type. Not a particularly glamorous, location but I am more concerned about getting my early morning quota of caffeine than taking in my surroundings. And then I see it. 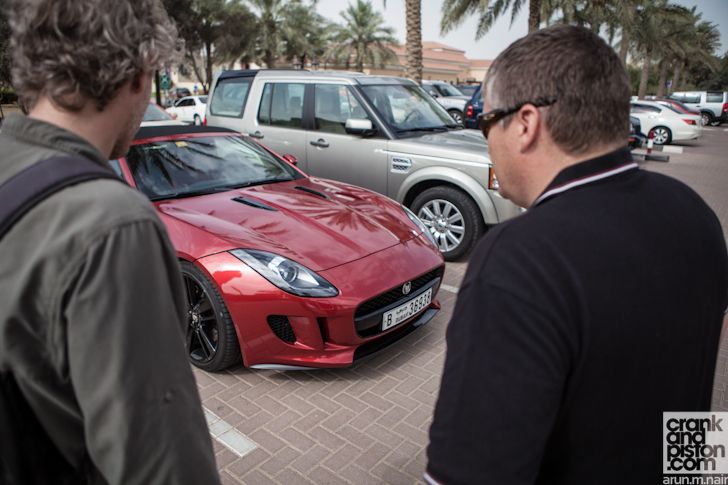 As the F-Type pulls up beside myself and photographer Arun at our secret rendezvous point it is apparent that the man with the crayons, Ian Callum, has designed a stunningly beautiful bit of kit. Even Arun, who moments before had been a little glum at getting out of bed so early, is suddenly excited about his subject matter for today and immediately sets to work. I simply stare at the Jag and realise I had underestimated from numerous pictures how perfectly proportioned it appears in the metal. 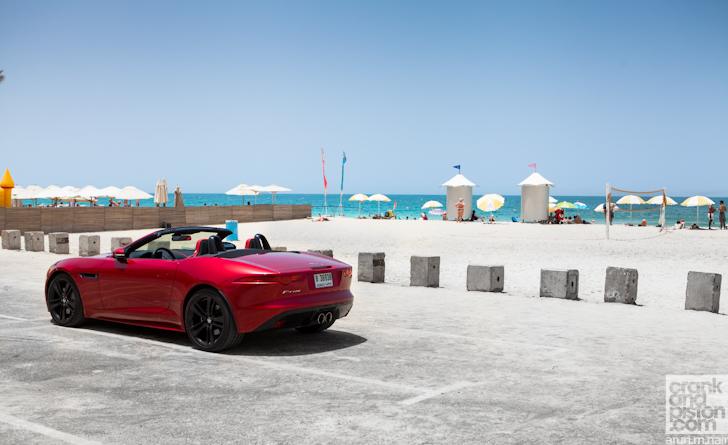 In deep red with black wheels and accents it strikes a perfect balance between beauty and aggression. Wide and low without a hint of fat, it also has the sexiest rear end in town. The twin centre exit exhausts are one of the giveaways that this is the V6 model (the V8 model has quad exhausts) and, pulling my gaze away from that rear momentarily I notice how the bonnet beautifully extends over the wings. Perhaps a nostalgic nod to the one-piece front end of an E-Type? 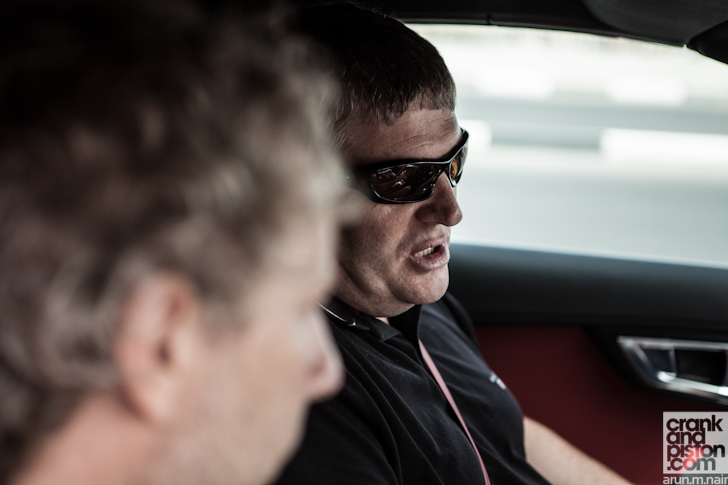 We are not here, however, to wax lyrical about the abundant aesthetic merits of the F-Type. Well, not just that. It’s time to get bum on seat and get behind the, um, glove compartment. Yes, unfortunately driving duties today are not on the agenda and I will be on the wrong seat of a two-seater roadster. We’ll get to drive it next month, but for now a taster will have to suffice.