Is Chinese electric car company Nio about to beat Tesla at its game? 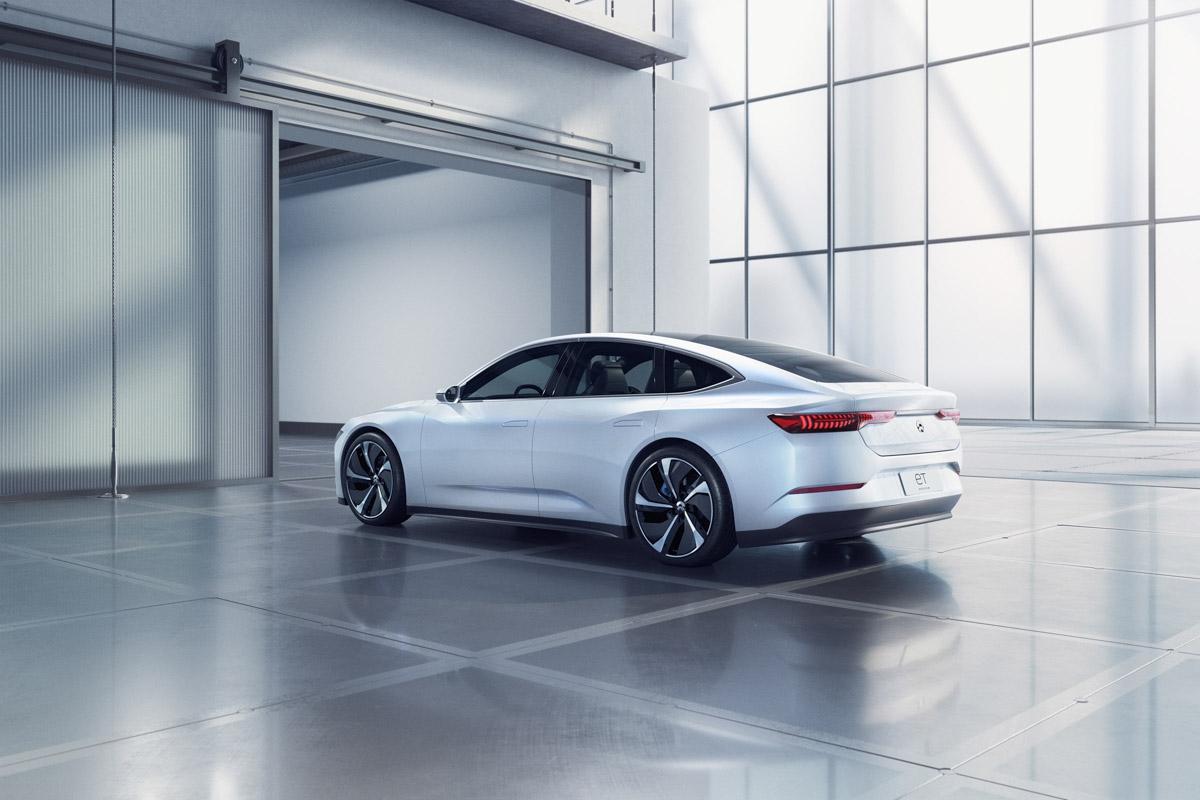 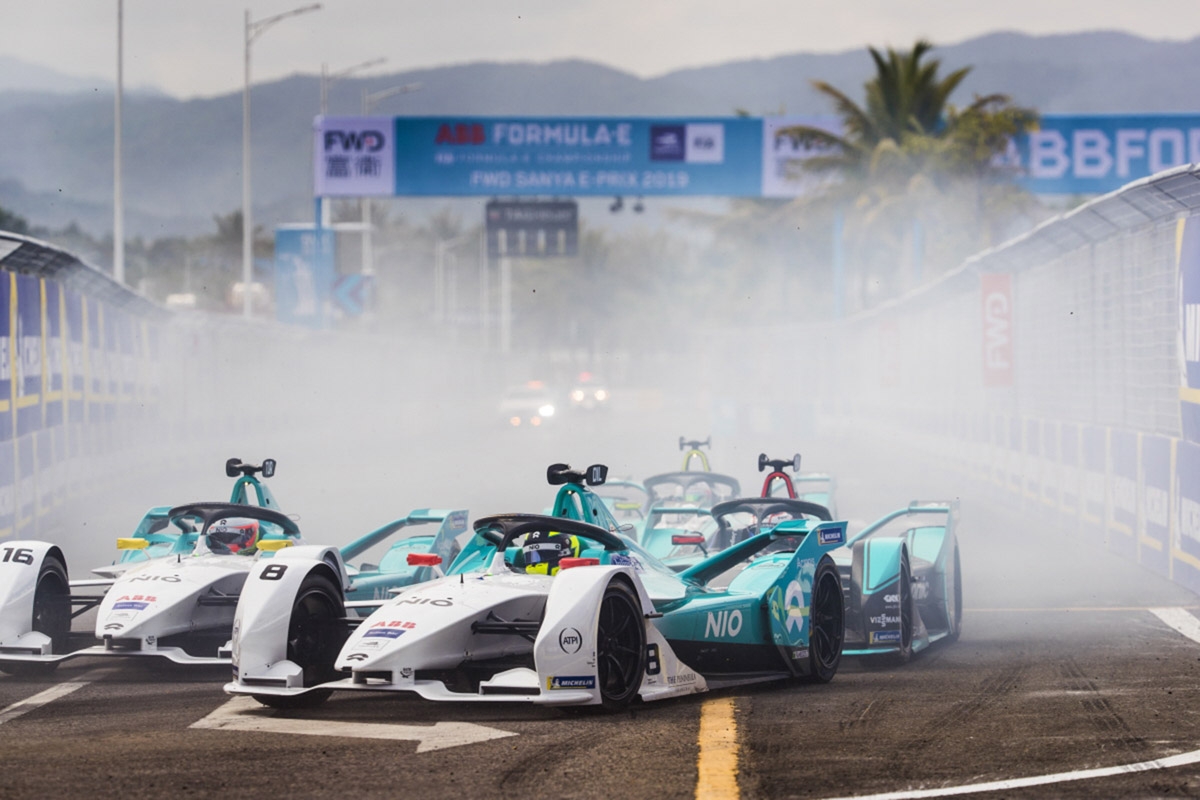 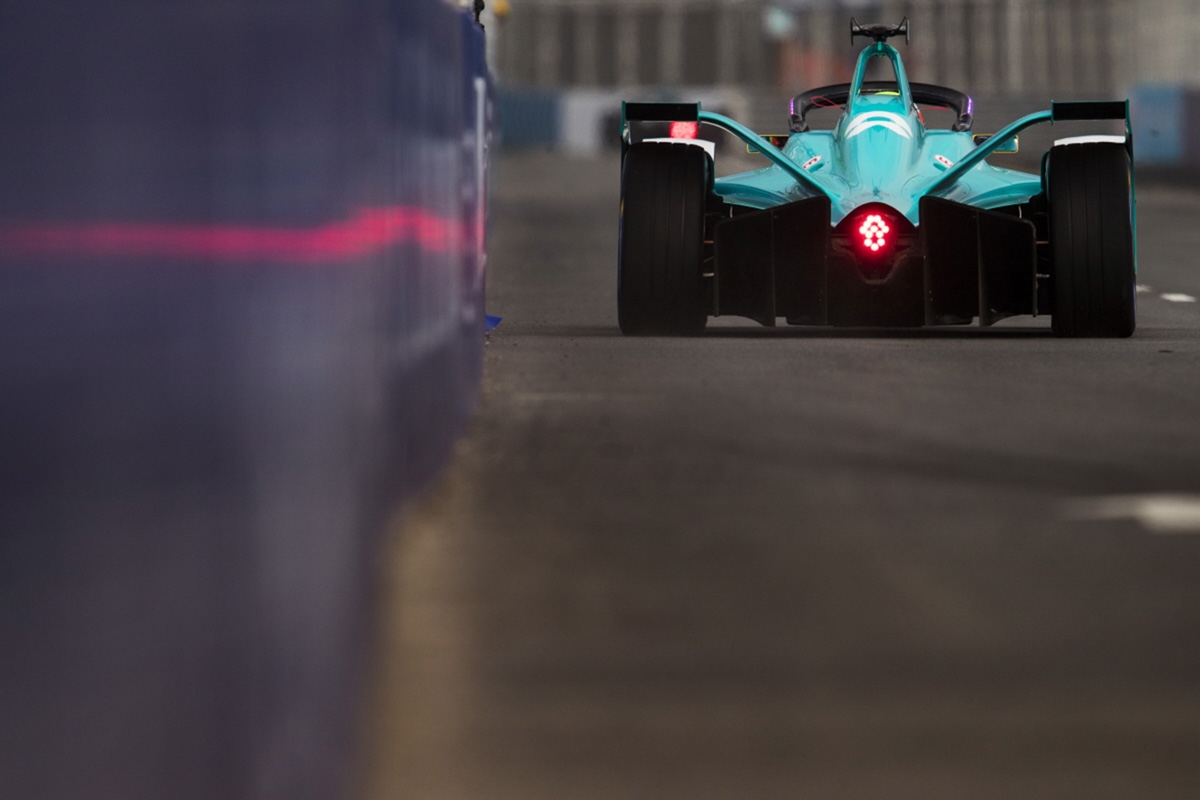 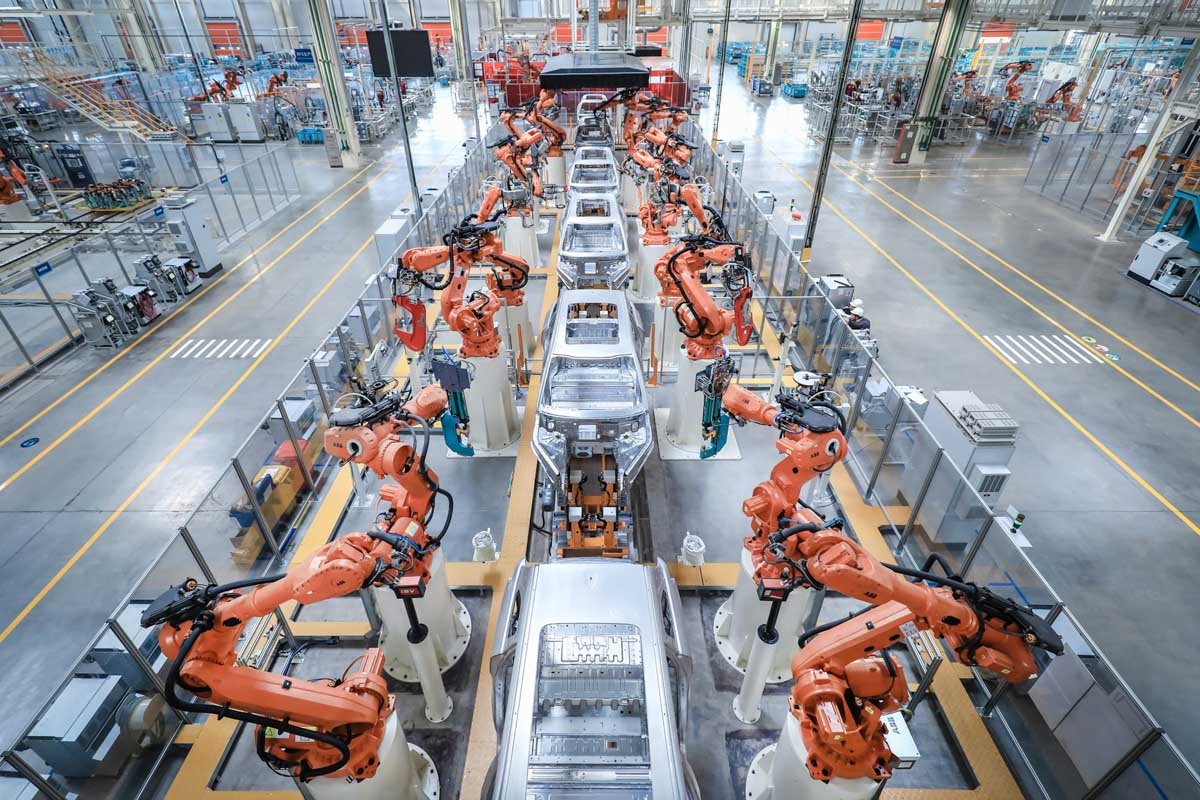 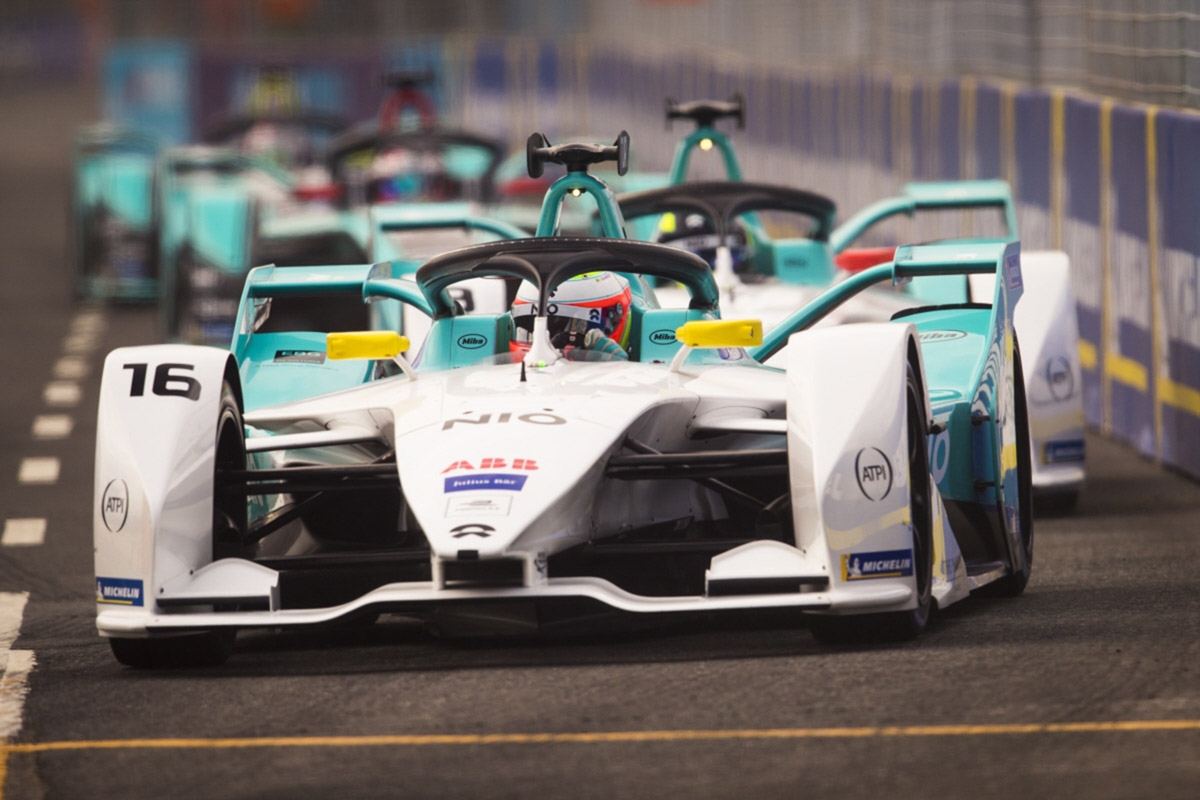 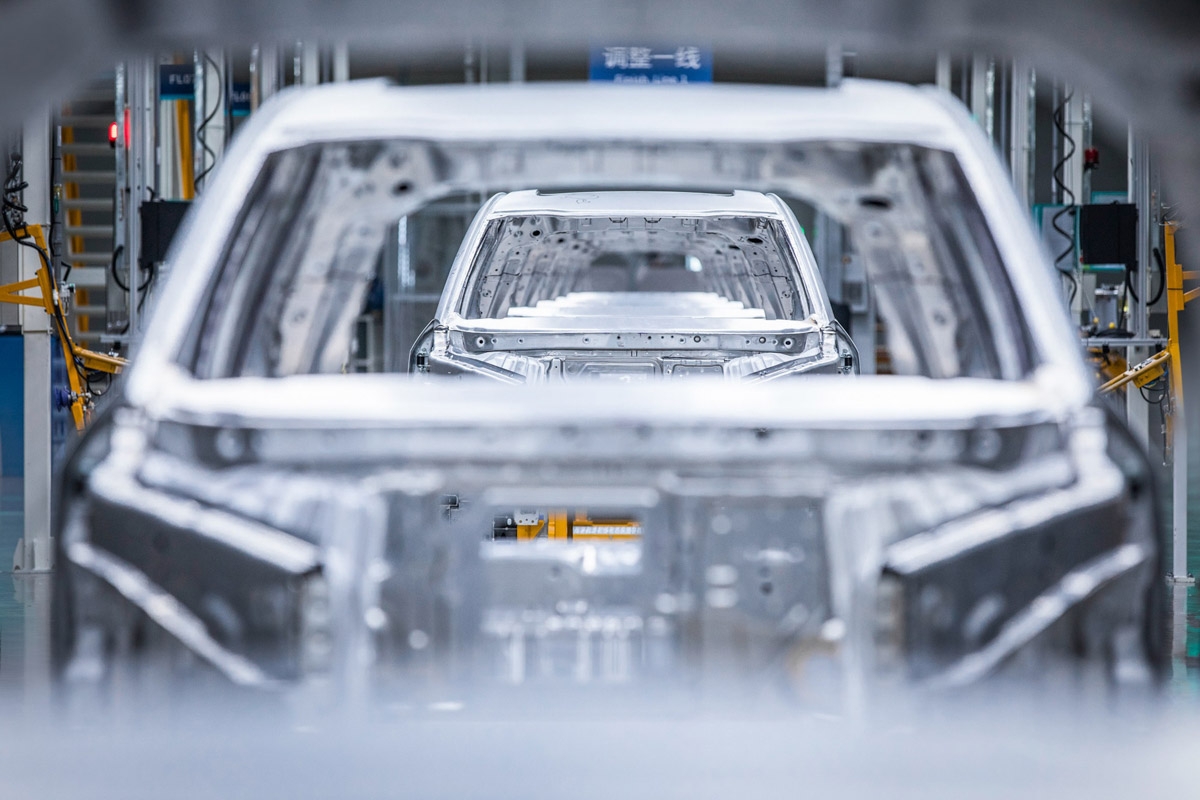 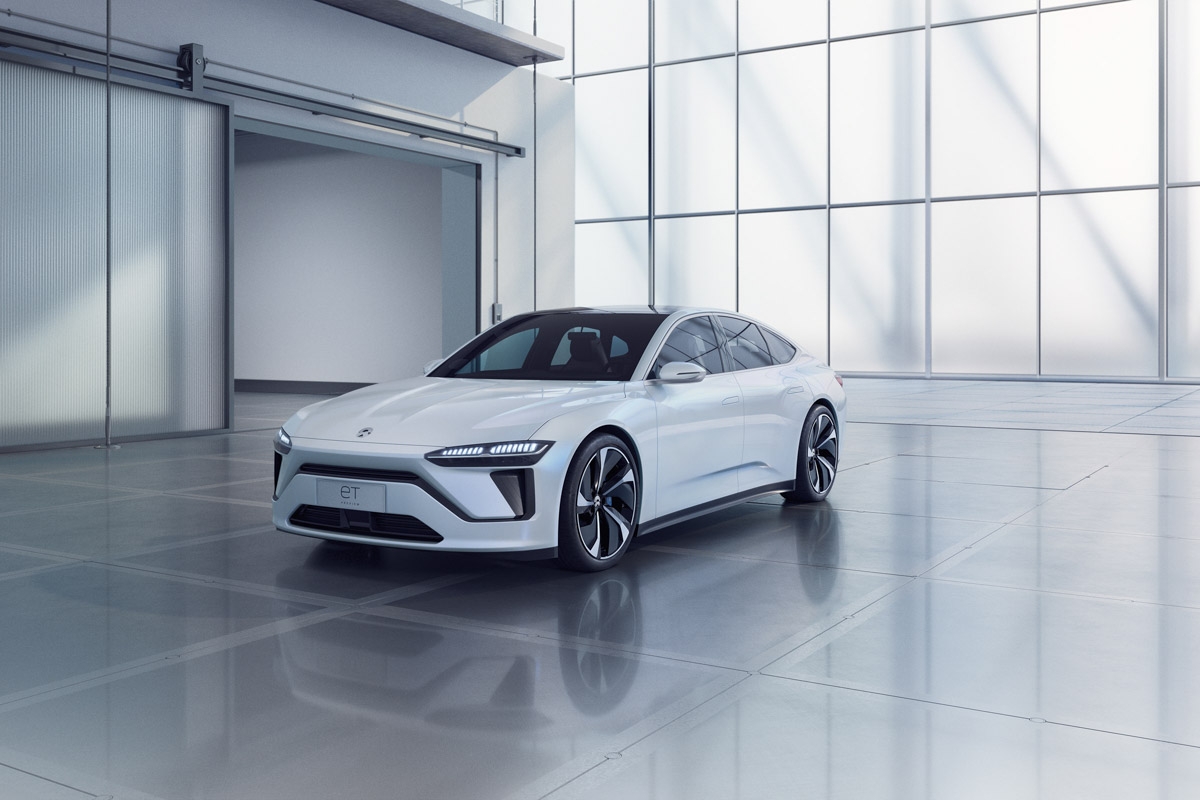 Four hundred and eighty-seven: the number of electric car companies in China. As of today, that is, because that figure is fluid and fluctuates with more regularity than a banana republic currency. How many of those 487 are ghost companies operating out of zombie factories is harder to surmise, but even taking these into account, the country’s drive to be the world’s leading supplier of electric vehicles is not up for debate – 1.2 million were sold in China in 2018.

One of the many start-ups looking to leave a permanent tyre track in the market is Nio. You may know Nio from its headline-grabbing arrival into the automotive world by setting a lap record for an electric supercar on the Nürburgring’s infamous northern loop. The EP9’s 6 minute 45.9 second lap was not just the fastest ever for an EV at the Ring, but Lamborghini’s Aventador SVJ is the only production car to have gone quicker (by a second). Yet that moment of glory was two years ago, and despite the 16 units having been produced to date for Chinese customers, the car remains absent from the majority of Ring lap time leaderboards for production, street-legal vehicles.

Not that this is something that keeps Nio founder William Li awake at night. The 44-year-old tech entrepreneur – often referred to as the Elon Musk of China, although without the childish social media rants – has a very different approach when it comes to his five-year-old car company. ‘Nio takes a holistic view to being a car company,’ explains the billionaire founder of internet marketing company BitAuto. ‘We are more than just a car company, it’s about how you live and work too. Our cars are designed to be an extension of your wider world.’

At the hub of Nio’s approach is a network of Nio House clubhouses, each with space for owners to work, rest and read in the library. They even brew their own coffee. What does this have to do with a one-megawatt (1341bhp) carbonfibre electric supercar? Directly, not a great deal. The EP9 is purely a halo car to showcase Nio’s engineering principles; something to be taken into consideration by regular car buyers when they are deciding which electric vehicle to choose. Currently Nio offers two – the ES8 seven-seat SUV and the ES6 five-seater – while the 220kW (295bhp) ET Preview concept, a five-door saloon to rival Audi’s forthcoming e-Tron GT and Porsche’s Taycan, is scheduled to become a production reality within the next 12 months.

For a Chinese EV company, Nio’s approach is a considered and steady one. It’s happy with the 15,000 sales it achieved last year – for reference, Volkswagen sold 3.18 million cars in China in 2018 – and Li’s growth plans are in stark contrast to those of Tesla. ‘The products have to be ready before we enter a market,’ he says. ‘Quality and the customer experience are very important, but these are very hard to achieve. You only have one opportunity to make your first impression, and for Nio our first impression goes beyond our cars.’

With a design house in Munich, an engineering base in Oxford – which is home to the firm’s Formula E team and the epicentre of its supercar development – and a software development centre in San Jose, Nio doesn’t strike you as a traditional Chinese start-up. Yet despite its global ambitions, it has yet to confirm when it will start selling cars outside of its home country. As it stands, Li is comfortable with Nio’s growth and strategy of launching a new model every year.

Li isn’t in this to chase volume – much to the amazement of some European-based rivals we spoke to at the Shanghai motor show. With his holistic approach to car ownership, he isn’t making Nio’s first miles easy, either. In addition to the Nio House concept, the brand is addressing the practicalities of electric car ownership with battery-swap stations that can replace a depleted battery pack with a fully charged one in just three minutes.

For a company that arrived with a lap record and has been an ever-present in Formula E, does Nio have an appetite for sports cars in its range? ‘With electric powertrains, battery placement, torque vectoring and chassis technology, we know electrification is an opportunity for sports cars, not a barrier,’ explains Roger Malkusson, Nio’s vice president of engineering. ‘EP9 was not an easy project but we have learnt so much. But even now the capabilities of the technology have moved on.

‘I don’t mean just the acceleration performance, but chassis tuning and braking performance – we can tune and develop these to suit the car. Electric cars are still very young and we are still learning, but our ambition to have a competitive – class leading – car in core sectors is part of our plan. We have two SUVs, maybe the ET saloon if people like it. Why not a sports car next?’

Why not indeed. It’s going to take a considerable shift in views to convert a generation brought up on traditional performance cars to accept silent-running equivalents. But as traditional manufacturers try to convert their existing customers to a new way of driving, that’s one barrier Nio, as with Polestar (owned by Chinese firm Geely), doesn’t have to cross. If William Li is China’s Elon Musk, Nio looks very much on track to be the country’s Tesla.