The Mercedes-AMG’s all-new M139 four-cylinder engine will produce 415bhp in S form, and soon roll out to other compact models 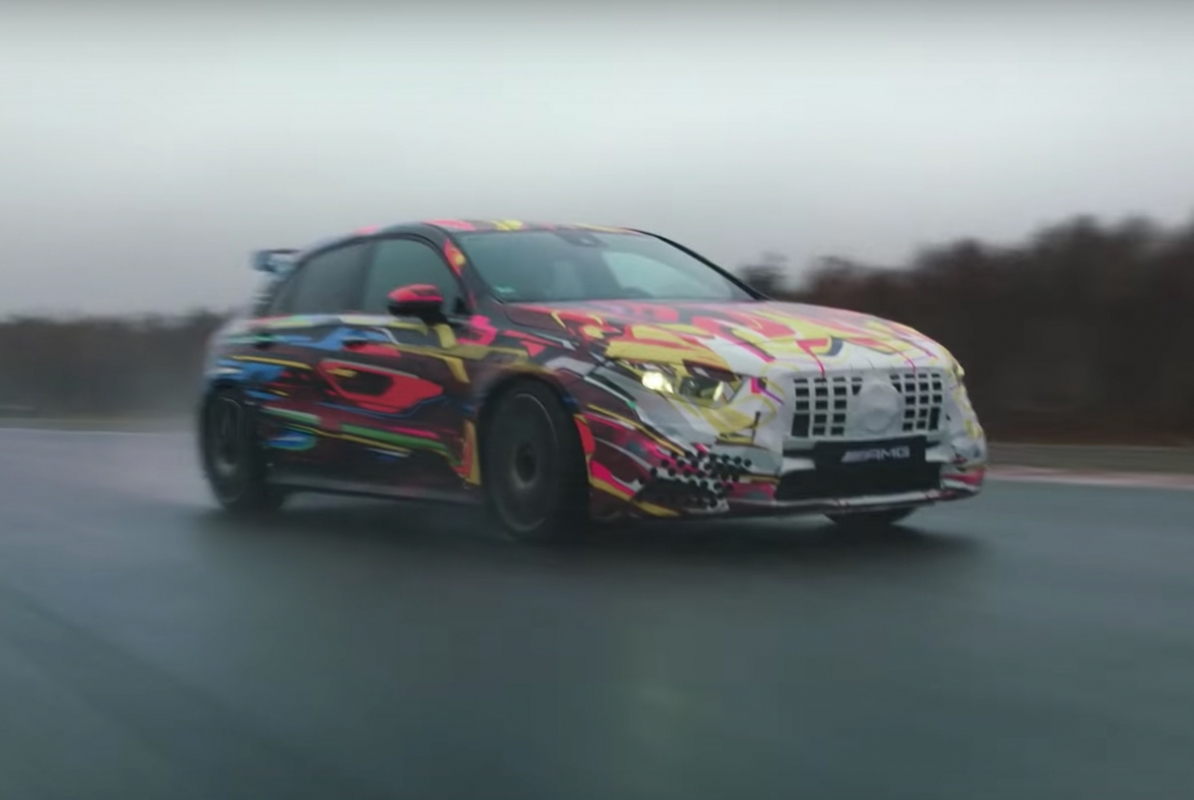 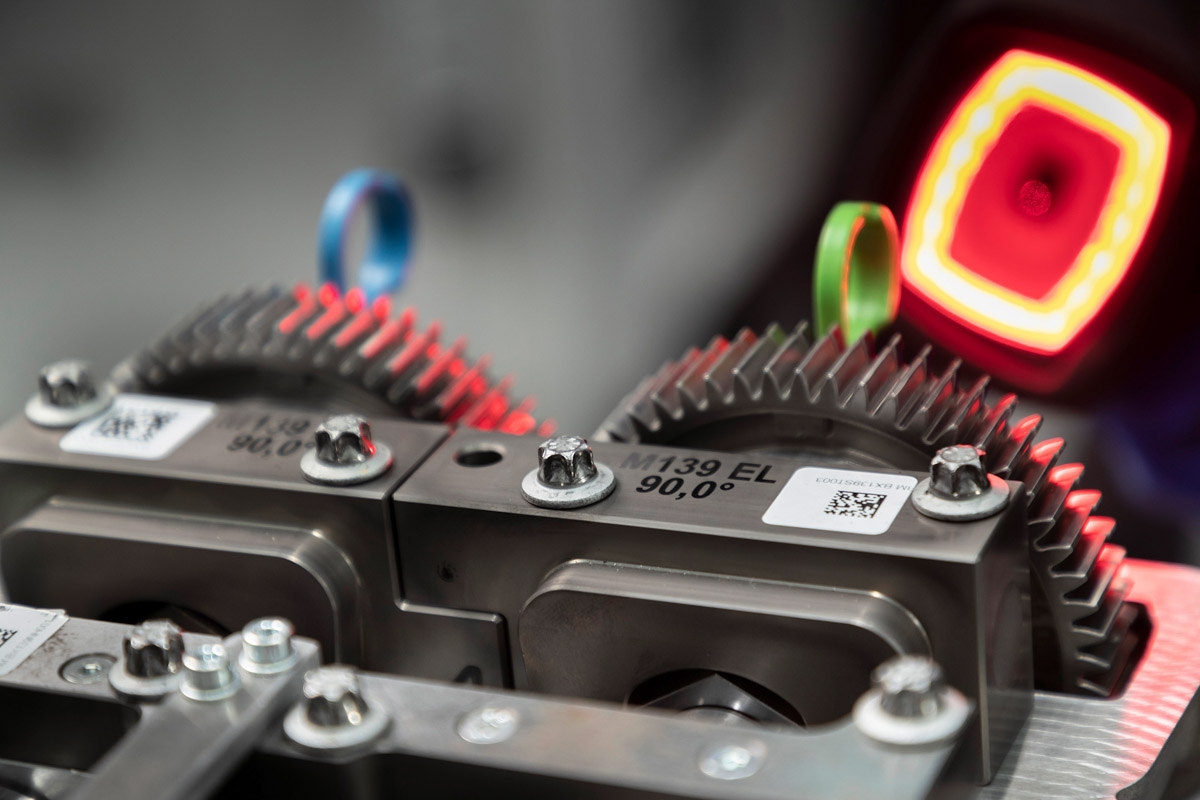 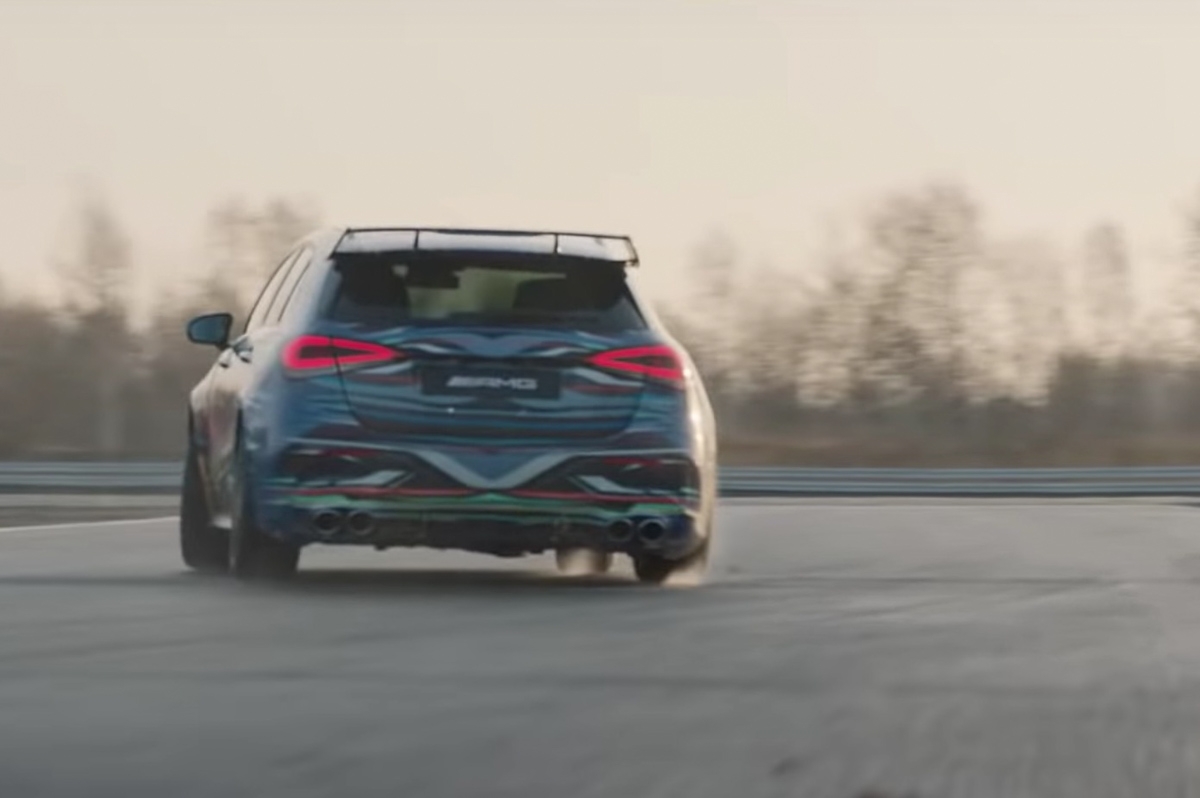 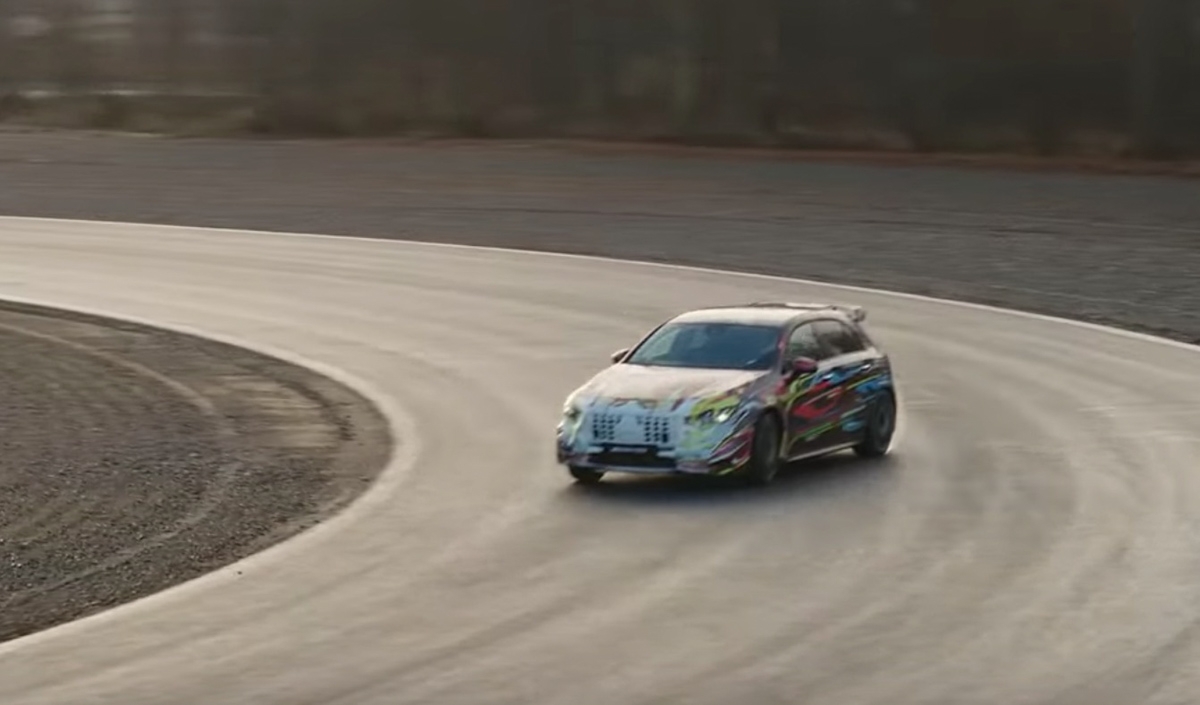 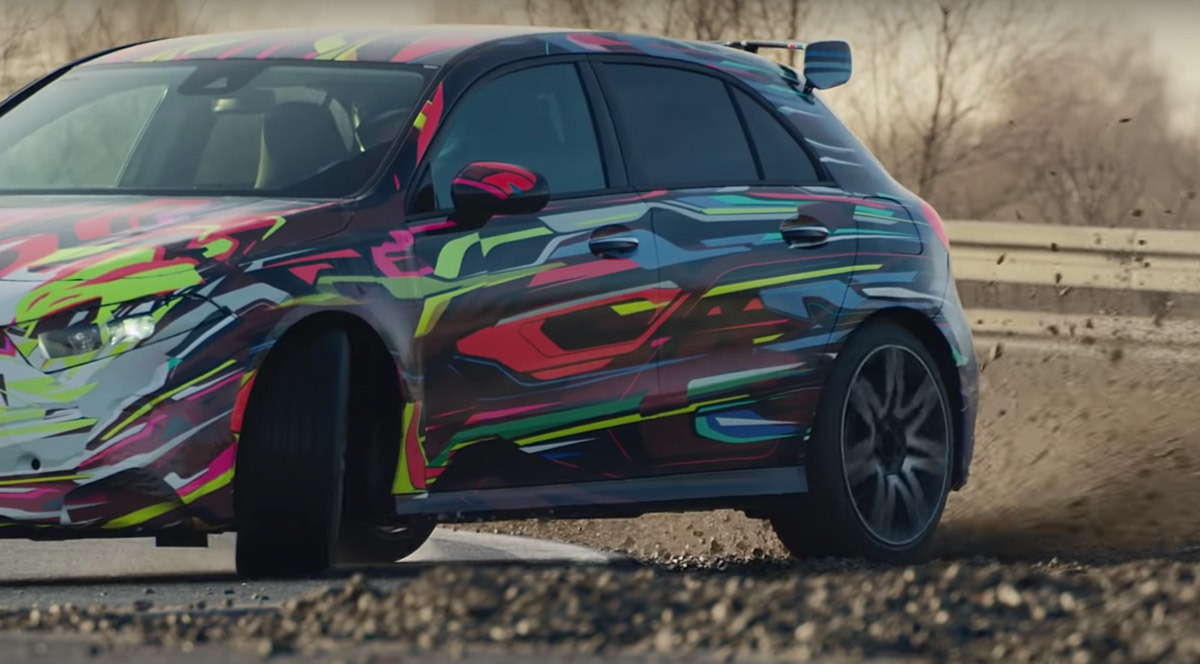 The Mercedes-AMG is only weeks away from its full reveal and after months of teasers and spied prototypes, we now officially know what will power the new hottest of hot hatchbacks. The A45 will be available in two specifications, and produce up to 415bhp from a turbocharged four-cylinder engine with just two-litres of capacity. We’ll see the A45 and A45 S revealed in full at the Goodwood Festival of Speed in early July, and other models like the CLA45 will soon follow, but for now we have plenty of new technical information to work with.

In regards to the A45, the all-new A-class should provide a solid base for the A45 to be built on, too, as the standard car offers reassuring and confidence-inspiring handling. We have criticised the new A-class as still lacking in real driver engagement, but let it off lightly as the standard model has not really been designed for on-the-limit handling finesse.

The A45 meanwhile will have a more intent deliverable, with the need to rival something like the current Honda Civic Type-R for driver enjoyment, while out-accelerating everything this side of a full-bore supercar in a straight line. Direct future rivals are also well on their way, with an all-new Audi RS3 in the wings, and even a rumoured 400bhp Golf R derivative in its next generation.

The AMG M139 four-cylinder engine has been redesigned from scratch, and shares nothing at all with the previous M133 that powered the old A45, CLA45 and GLA45 short of fixings. As before, the unit is hand-built in the same Affalterbach factory that produces AMG’s storming V8 engines, and features a range of new technology designed not only to facilitate over 400 horsepower, but also the substantial cooling required to keep it reliable. Specific power is rated at 415bhp for the ‘S’ at 6750rpm, with a peak of 369lb ft at 5000rpm, while the standard engine packs 381bhp at 6500rpm, with a slightly lower torque figure of 354lb ft at 4750rpm.

The clean sheet design starts with a new and more rigid aluminium block, with comparable toughness to that used in a diesel engine. This stiffness is needed too, as the M139 engine has an immensely high load rating, due to the physicality of producing that much power. The headers are also new, and include an asymmetric valve design that prevent backpressure in the valvetrain.

The cylinder liners are also cutting edge, made of the same Nanoskin technology that has been utilised in other AMG products, not to mention Mercedes’ F1 cars, which reduces internal friction and improves thermal energy. The crankshaft has also been redesigned, and despite added toughness, is actually 1.2kg lighter – further improving response by removing inertia from the engine’s internals.

The turbo is a new twin-scroll unit with a peak boost pressure of 30psi. Helping manage that boost is a new electronically controlled wastegate, streamlining the turbo’s breathing with more precision. The injection is by direct and indirect injection, the latter only applying under heavy loads to essentially ‘fuel dump’ into the cylinders to create maximum power.

With all this performance comes a considerable amount of heat, and to this effort AMG has gone to great lengths to keep both the engine and turbo cool. One such effort is a 180-degree rotation of the engine, placing the engine’s exhaust and turbocharger on the bulkhead side of the engine bay. With the intake now being at the front of the car, cold air now enters the intake more effectively without the need to navigate a hot exhaust and turbocharger set up. A small intake also now runs between the cams and engine cover provides auxiliary cooling for the turbos.

In addition to the standard radiator is a front-mounted charge air-cooler, while the block and headers are fed with independent water cooling systems, with the block driven by a new electric water pump, while the headers’ is fed by a usual mechanically driven water pump. In S models, even the car’s air-conditioning is used to cool the engine in extreme circumstances, such as refuelling after a high-speed stint on the autobahn. Clever stuff.

What will this actually feel like on the road? AMG says that it has designed the M139 to ‘feel’ sporty, and one look at the power and torque supports this theory. In contrast to the flat, cliff-like torque curve of many modern cars, the M139 instead has a tailored torque curve that rises with the revs more coherently, with a generous bump at around 4000rpm. This curve is mimicked by the power curve too, with a bump at around 4000rpm and no tailing off right up to the 7200rpm redline.

The engine will likely be connected to a dual-clutch transmission and 4Matic all-wheel drive system. With AMG’s teaser campaign placing such a heavy emphasis on a rear-biased all-wheel drive system, not to mention the numerous CLA45 test mules being spotted slithering around the ‘Ring, early indications look good for AMG’s new hot hatchback.

The new A45 looks to have the foundations, and now the powertrain to interact with the driver more than it’s fast, but numb predecessor ever could. Thankfully we won’t have to wait long to find out if AMG’s claims are accurate.

Previous ArticleIs Chinese electric car company Nio about to beat Tesla at its game?
Next Article Porsche 968 Club Sport – behind the wheel of an icon