Hurley Haywood is reunited with his 1973 12 Hours of Sebring winning Porsche Carrera RS, and goes for a few laps at the venue to celebrate the 40th anniversary of his victory. 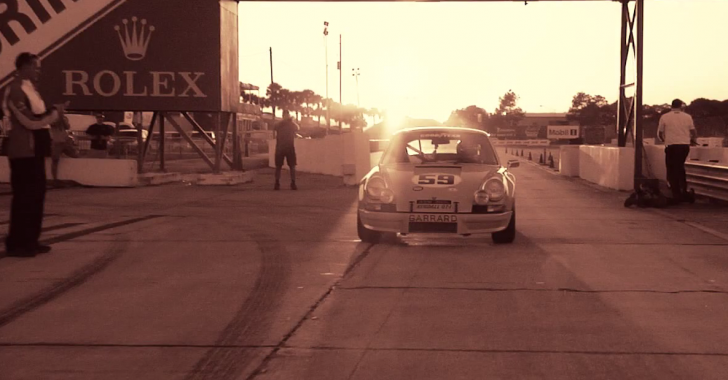 Strong words from Hurley Haywood, especially considering that the American is a three-time winner of the 24 Hours of Le Mans (1977, 1983 and 1994) and the most successful competitors ever at the Daytona 24 Hours, as this video from eGarage ascertains. It’s the Florida circuit though that holds a special place in his heart.

After his first race at the venue in 1971, Haywood would go on to win the event two years later aboard the Porsche Carrera RS. Quite incredibly, considering he took back-to-back victories at Daytona and Sebring, it would be another eight years before the endurance specialist took his second outright victory at the Sebring International Raceway, with the 935/80 in 1983.

It’s the ’73 Carrera RS that sticks with Haywood though, which not only “put goosebumps on the back of [his] neck” but also because it would be almost forty years before the American took the race-spec Porsche for another spin.

A few laps of Sebring are certainly an apt way for Hurley Haywood to celebrate the 40th anniversary of his 1973 victory.