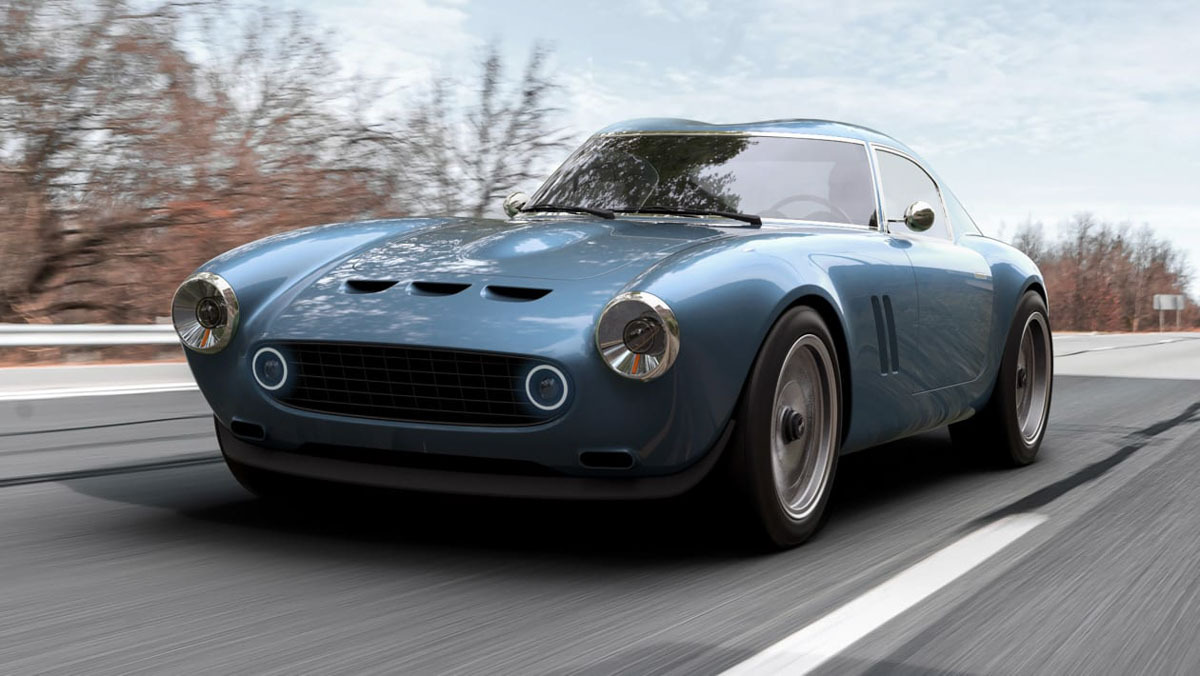 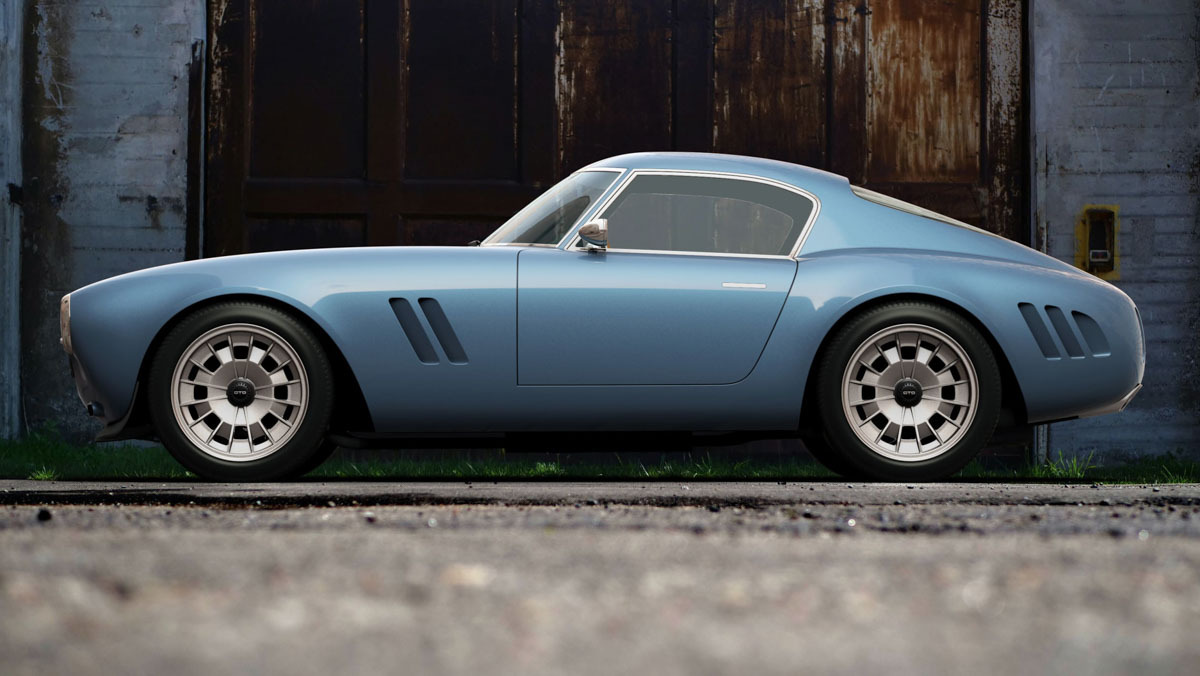 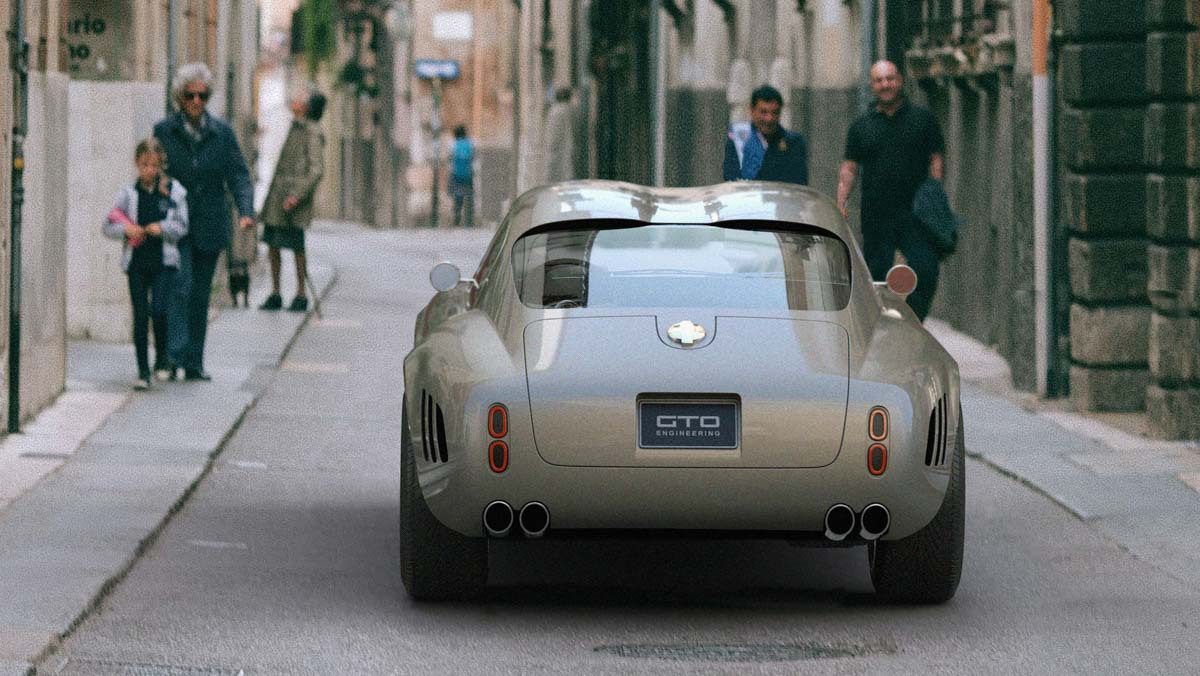 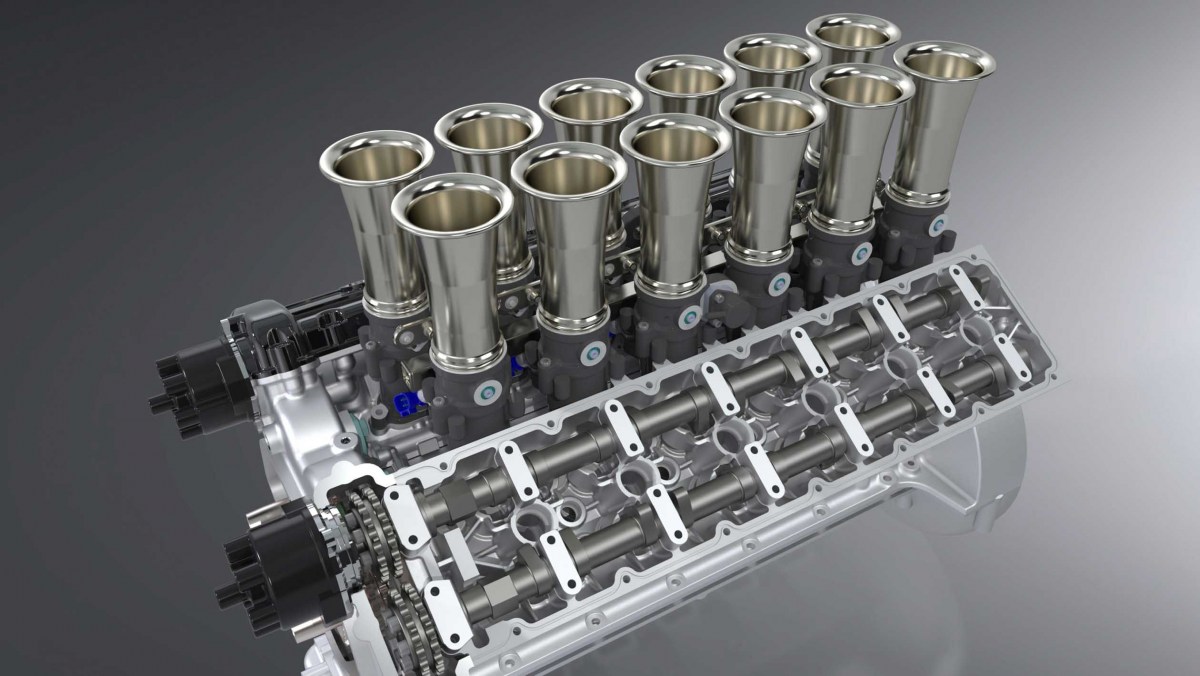 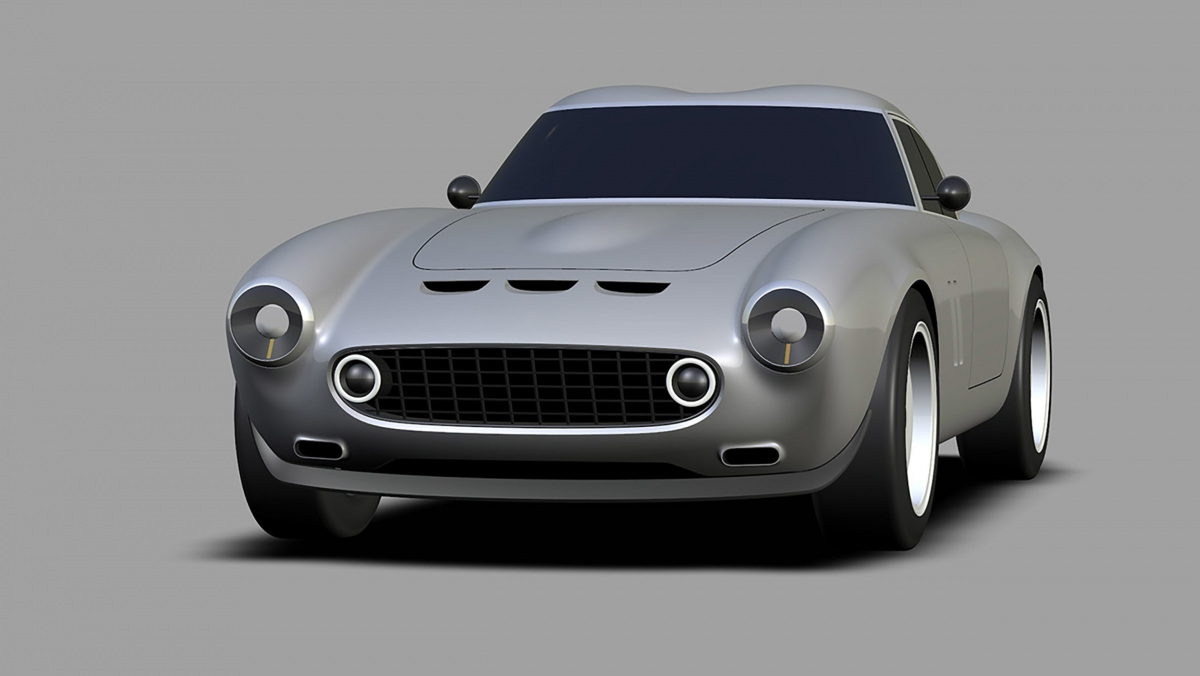 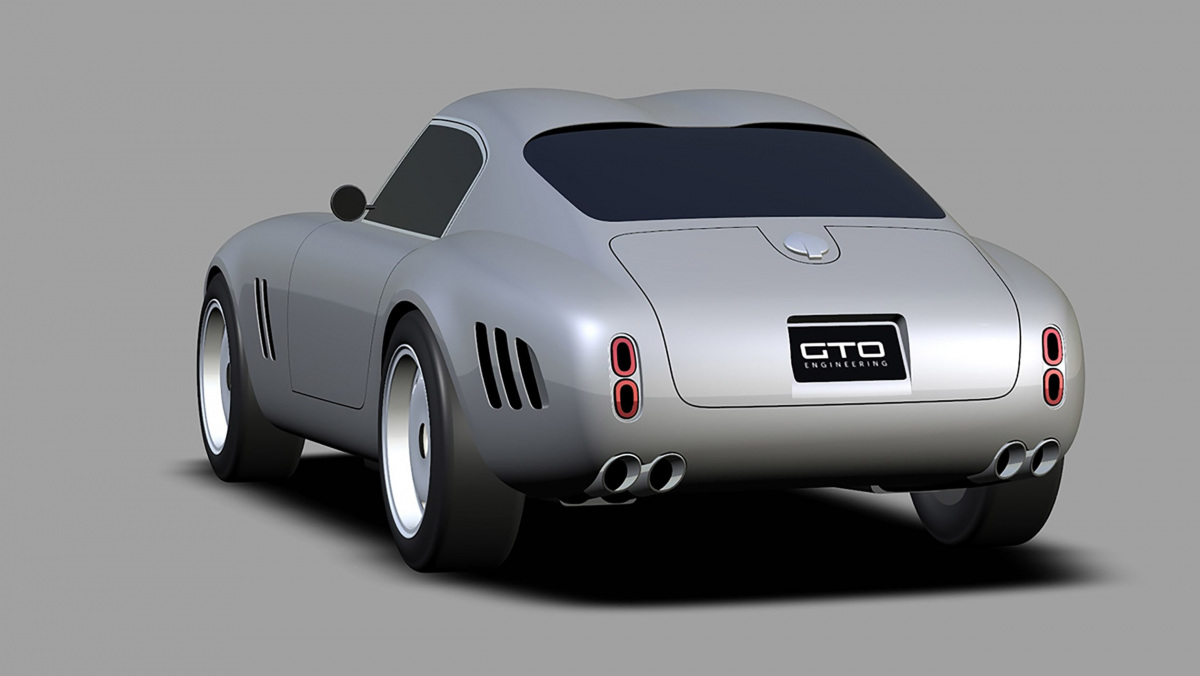 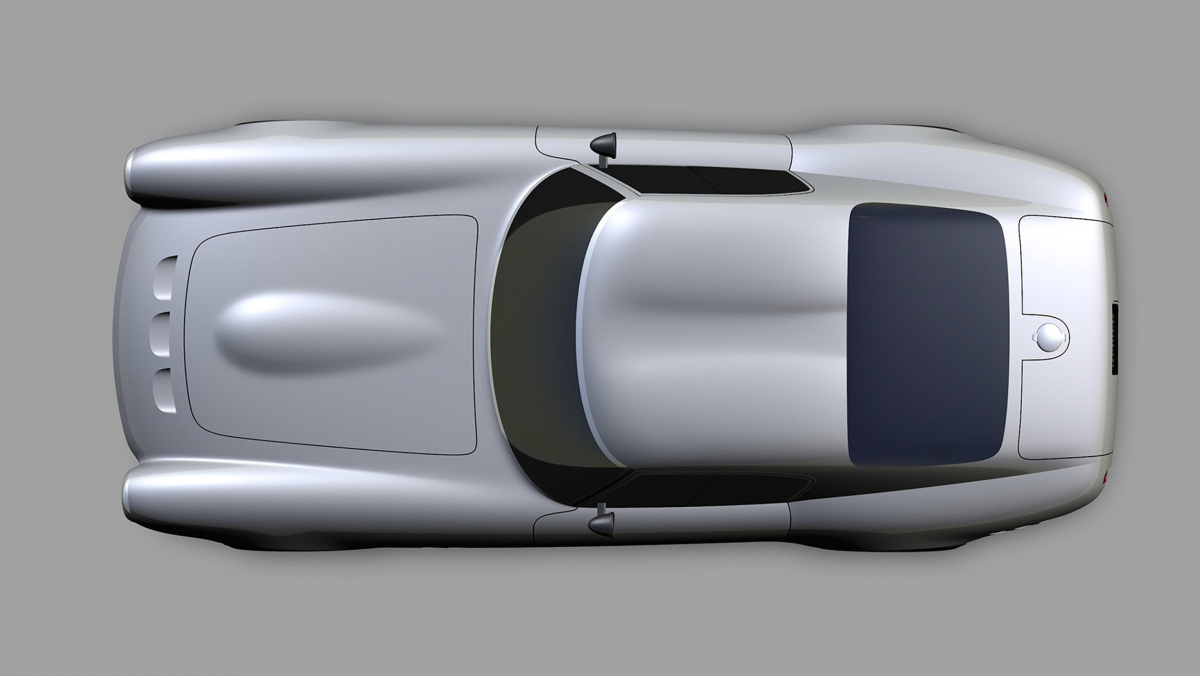 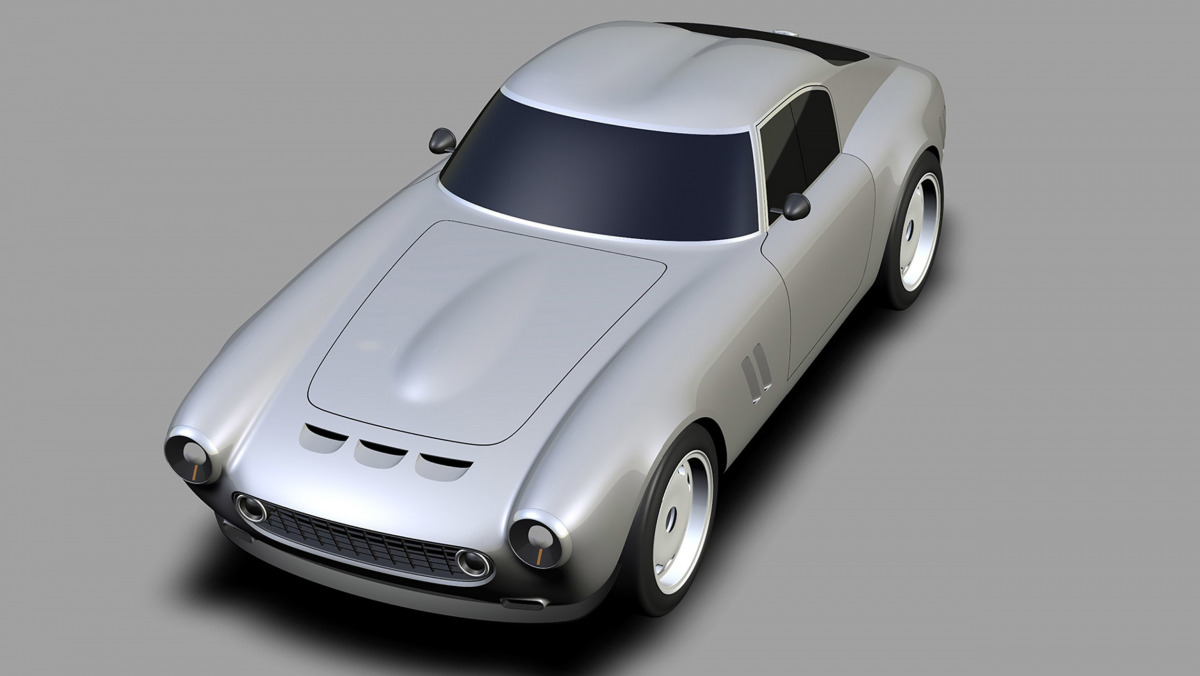 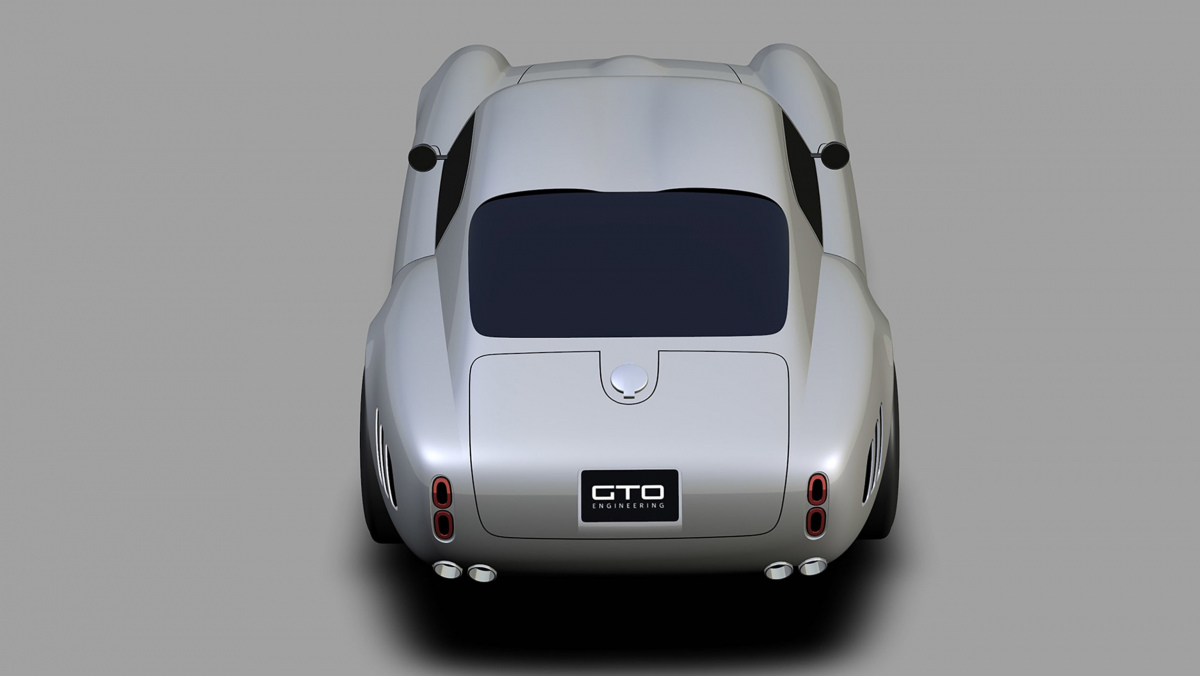 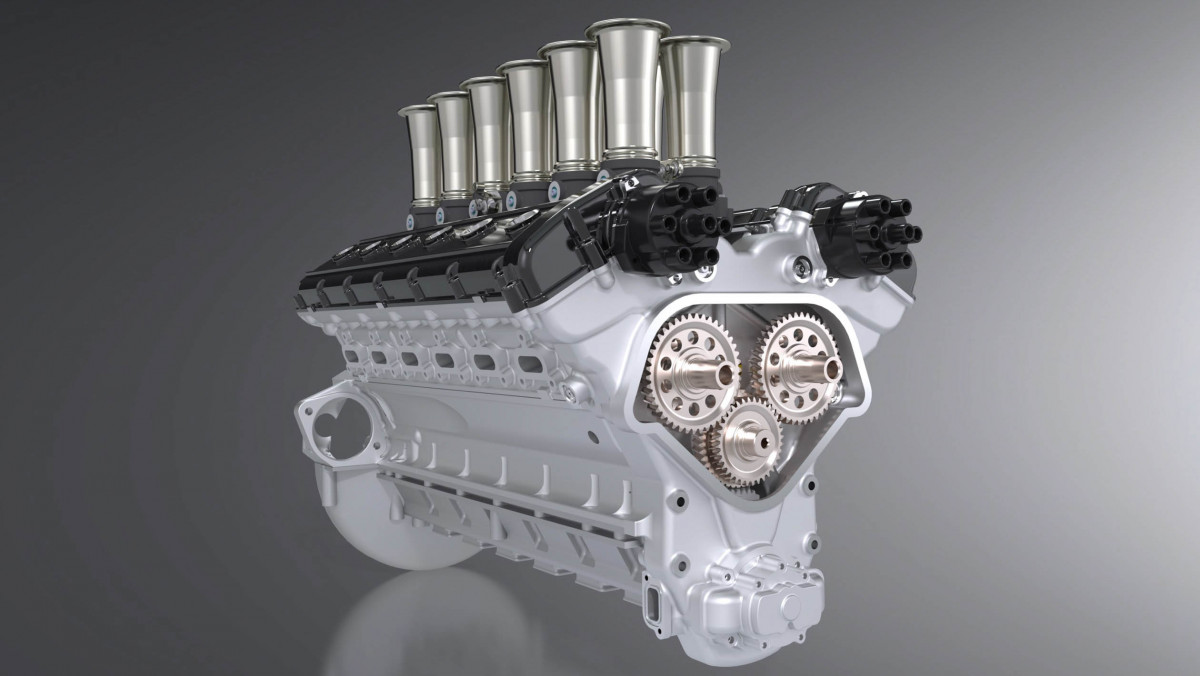 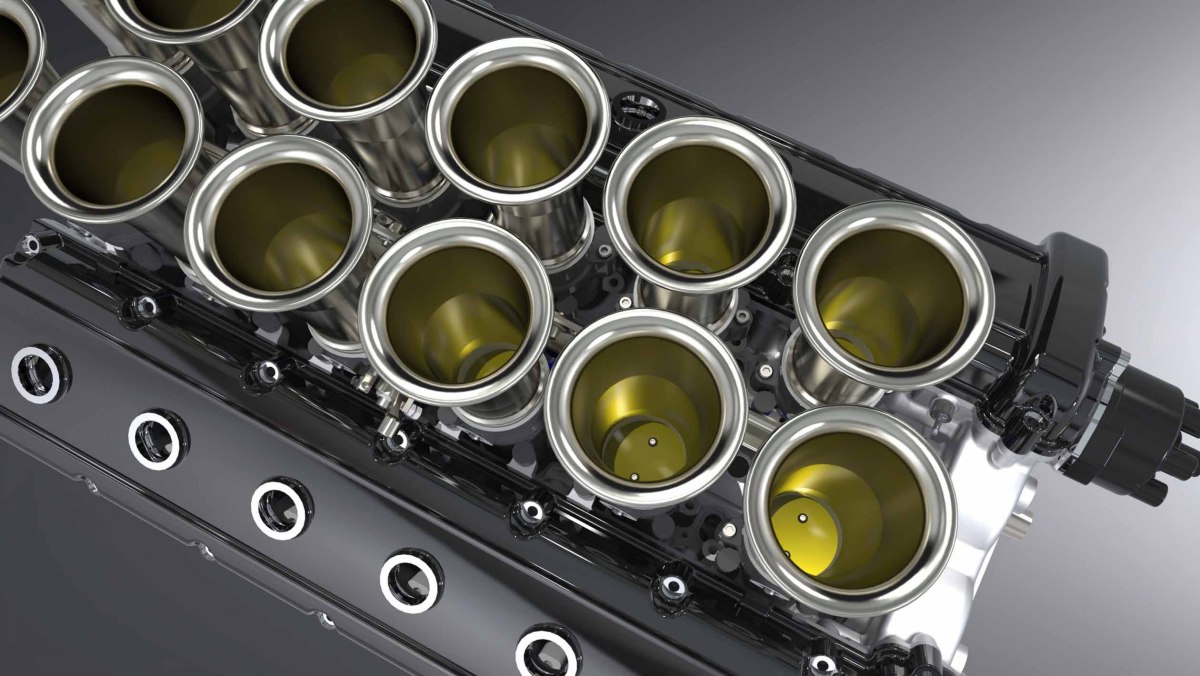 Berkshire-based Ferrari specialist GTO Engineering revealed its latest project late last year, a new-build sports car in the mould of Ferrari’s iconic 250 SWB. While it’s becoming more common to see this type of reimagined classic, few companies have as much experience in the restoration of Ferraris as GTO Engineering. Though first deliveries aren’t due until 2023, the firm has now revealed first details on its naturally-aspirated V12 power plant.

Following February’s development update, GTO Engineering has now left behind the ‘Moderna’ codename for ‘Squalo’, Italian for shark. New renders have also given us a glimpse at its final exterior design, with elements such as the door handles, wing mirrors and bespoke 18-inch wheels tweaked.

Mark Lyon, GTO Engineering Managing Director and Founder, said: ‘It’s often the small parts of a car that take the longest time. We’re now at a stage where the design models are being created here in the UK and soon we will announce our technical partners working with us on the exterior manufacturing and interiors, as well as wheels and tyres.’

Alongside ongoing refinements to its design, GTO Engineering has also been working on bringing its quad-cam V12 to production specification. Set to be built entirely at the firm’s UK facility, the Squalo will feature a 4-litre, quad-cam V12 capable of revving at up to 10,000rpm, and produce in excess of 460bhp. GTO Engineering is targeting a sub-165kg figure for the engine, achieved through the use of obsessive lightweighting within the engine’s components.

Lyon said: ‘We know most V12 Ferraris inside out, and recently weighed a 1960 4.0-litre V12 engine; it was 176kg as a complete unit with the starter motor, oil and oil filler tubes too. That’s so much lighter than a modern V12, and we know we can do even better with our knowledge as well as modern advancements and techniques. Every part and configuration on our quad-cam V12 has had a complete engineering re-focus to ensure our engine for Squalo is the very best it can be.’

With GTO’s ability to build a remanufactured ‘Colombo’ V12 between early road car specification and competition-spec, it will be the customer’s choice whether the engine in their car will be biased for tractable road use or for ultimate performance. GTO Engineering has announced that it will target a sub-1000kg weight figure for its car, which is on par with the original’s circa 950kg kerb weight.

While the overall design will find a majority of its basis in the original 250 SWB, the Squalo will feature a few nods to contemporary design, including new lighting, new exhaust outlets and subtle updates to the grille shape and detailing.

Order books are now officially open, but availability and pricing are yet to be determined. We’d suggest that given the nature of the build, the Squalo will be neither common nor inexpensive. Still, as with many reimagined classics at this level, compared to an original it could be considered a bargain. First deliveries will take place in 2023. 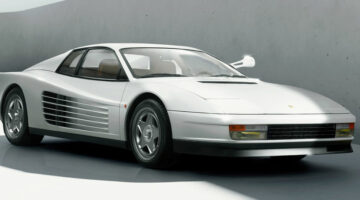