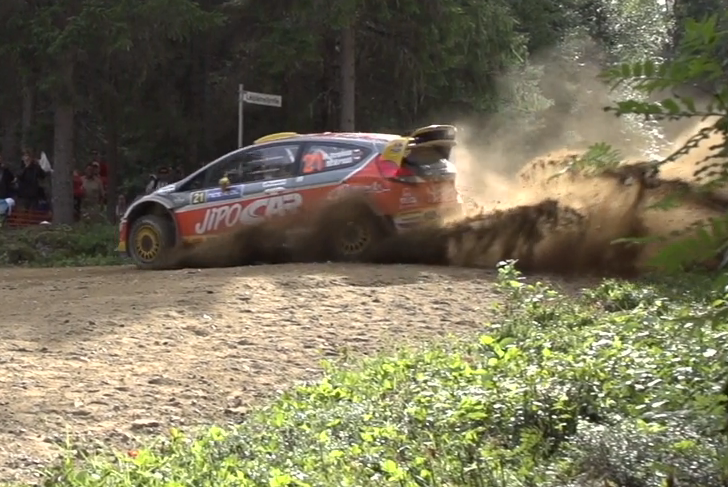 That Sébastien Ogier will be the first new World Rally Champion since Sébastien Loeb began his historic run of nine-Championships on the bounce in 2004 is surely beyond question now. The championship leader has taken five victories from eight aboard the Volkswagen Motorsport Polo R WRC, boasts double the points of his nearest championship rival (teammate Jari-Matti Latvala, who incidentally took VW’s other win this year in Greece), and is the only man other than Loeb – winner of the remaining WRC rallies in 2013, just FYI – to win the upcoming Rally Deutschland since 2002. It’s difficult to argue against stats like that, especially when there are only five left to run.

Consider the increased manufacturer interest and a glut of fresh driving talent to have entered the WRC: including Thierry Neuville (Ford Fiesta RS WRC), Evgeny Novikov (Ford) and Mads Ostberg (and, yes, Ford) alongside established drivers Mikko Hirvonen (Citroen DS3 WRC), Dani Sordo (Citroen), Khaled Al Qassimi (ahem, Citroen), and Nasser Al Attiyah (Ford). Those of us hoping for a rejuvenation of the WRC in 2013 are likely to be left disappointed.