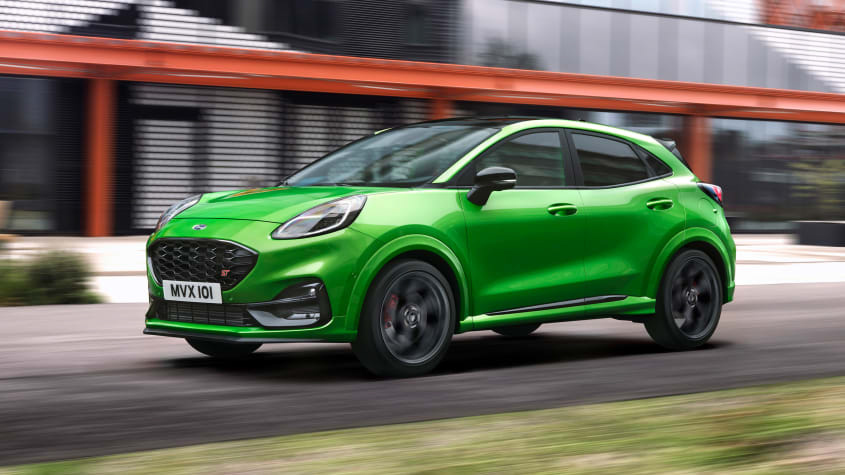 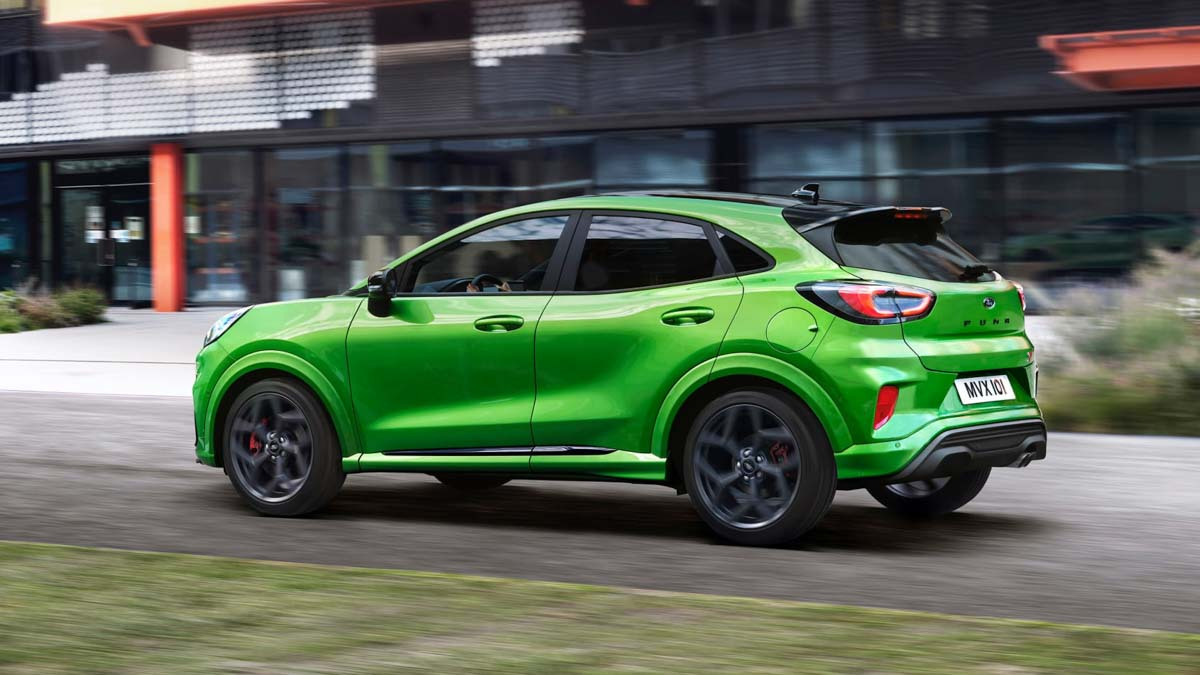 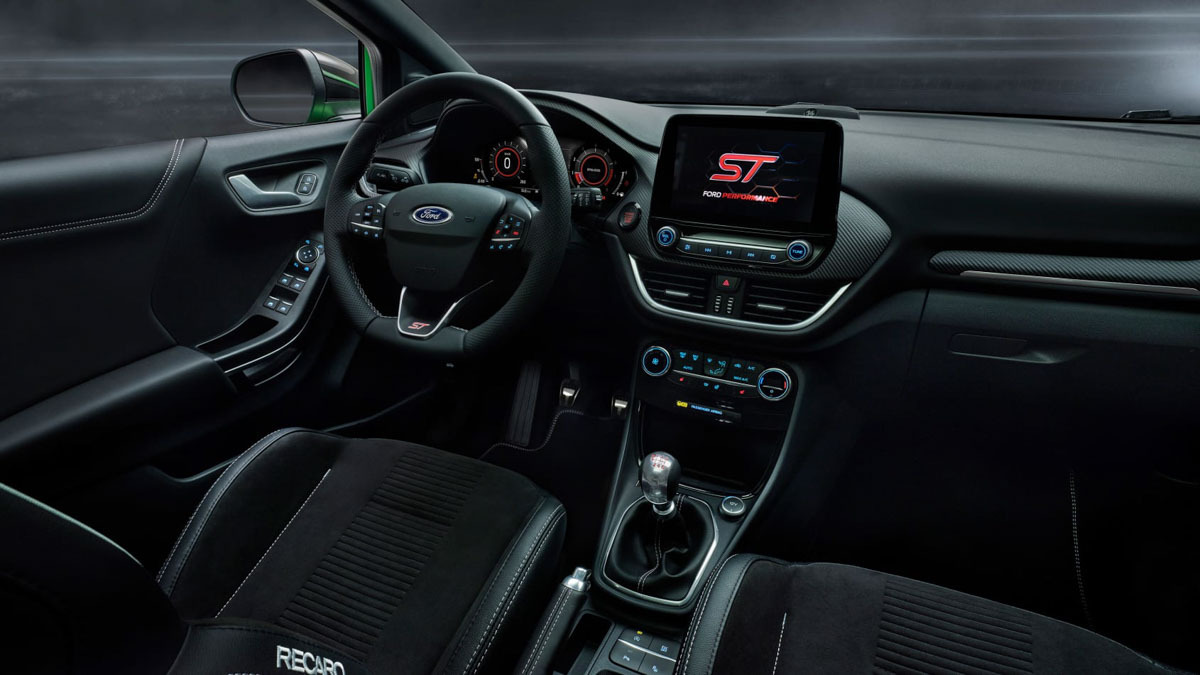 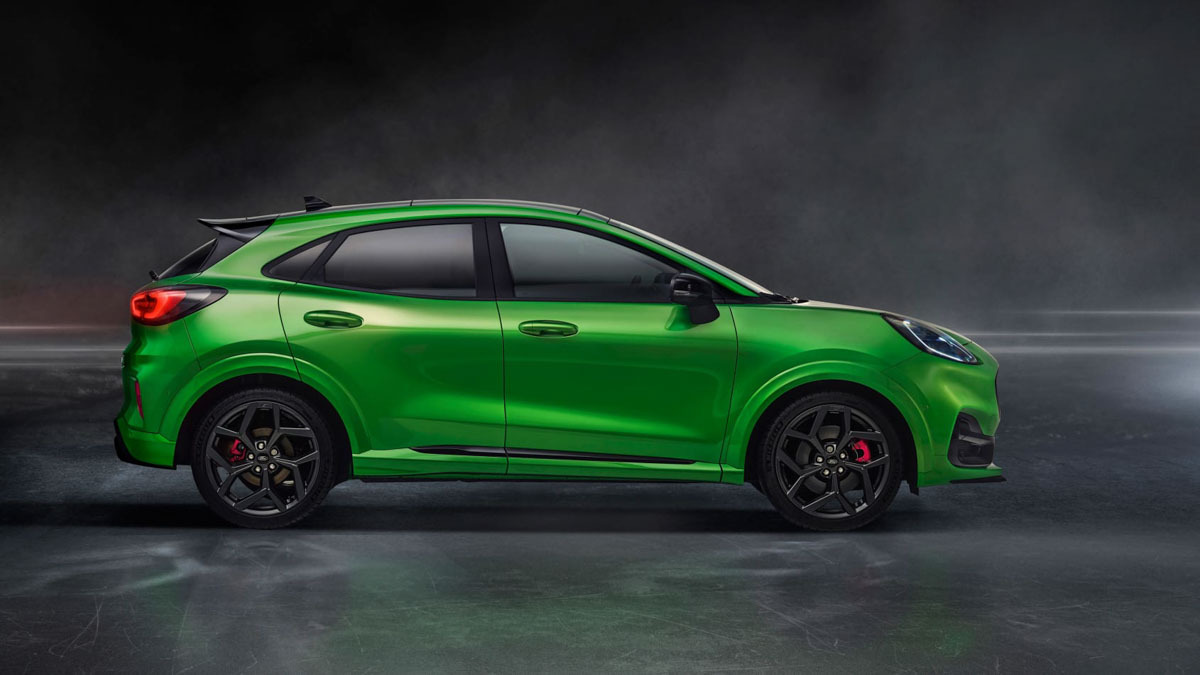 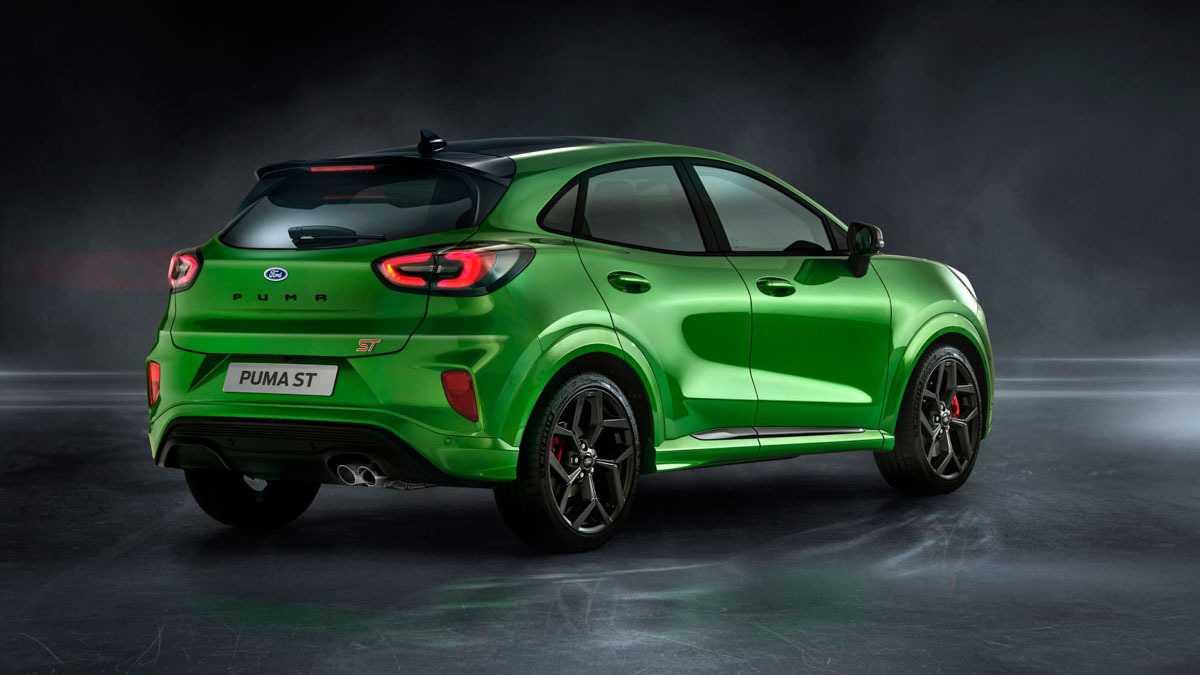 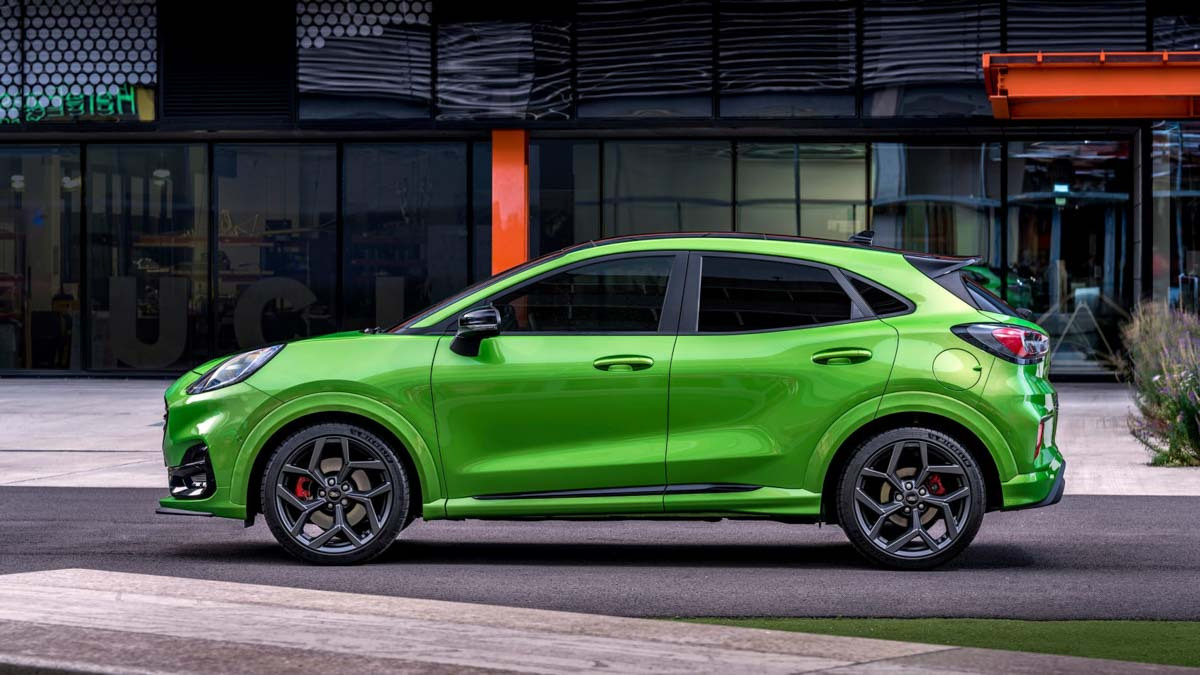 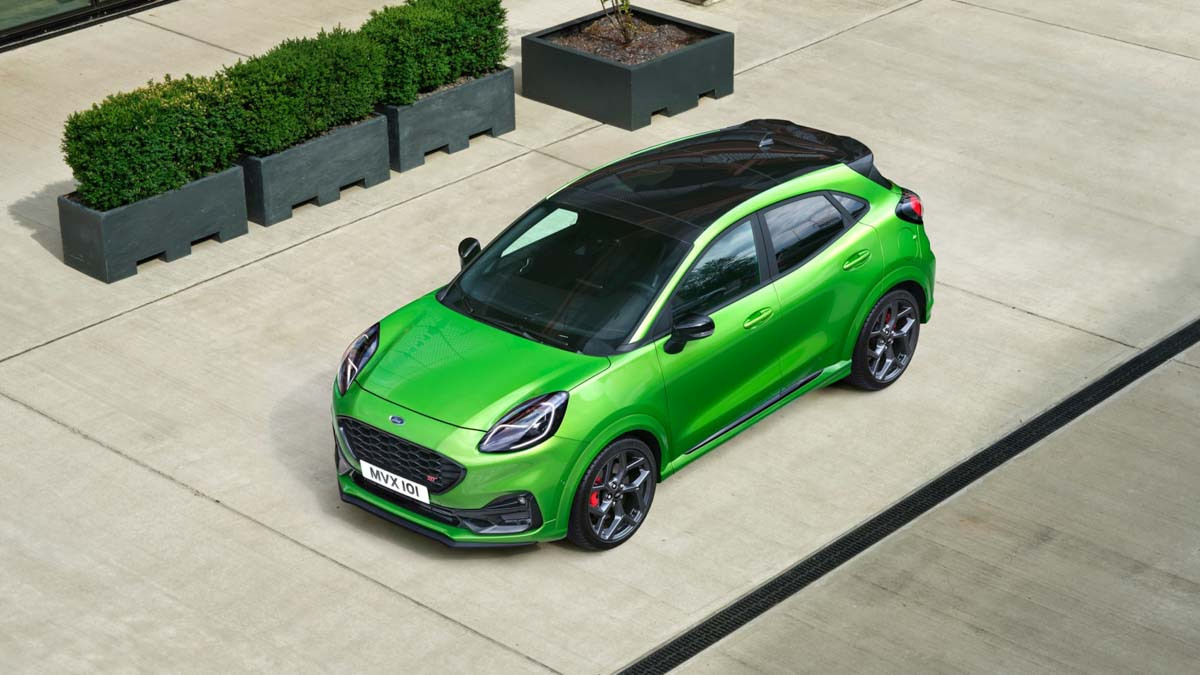 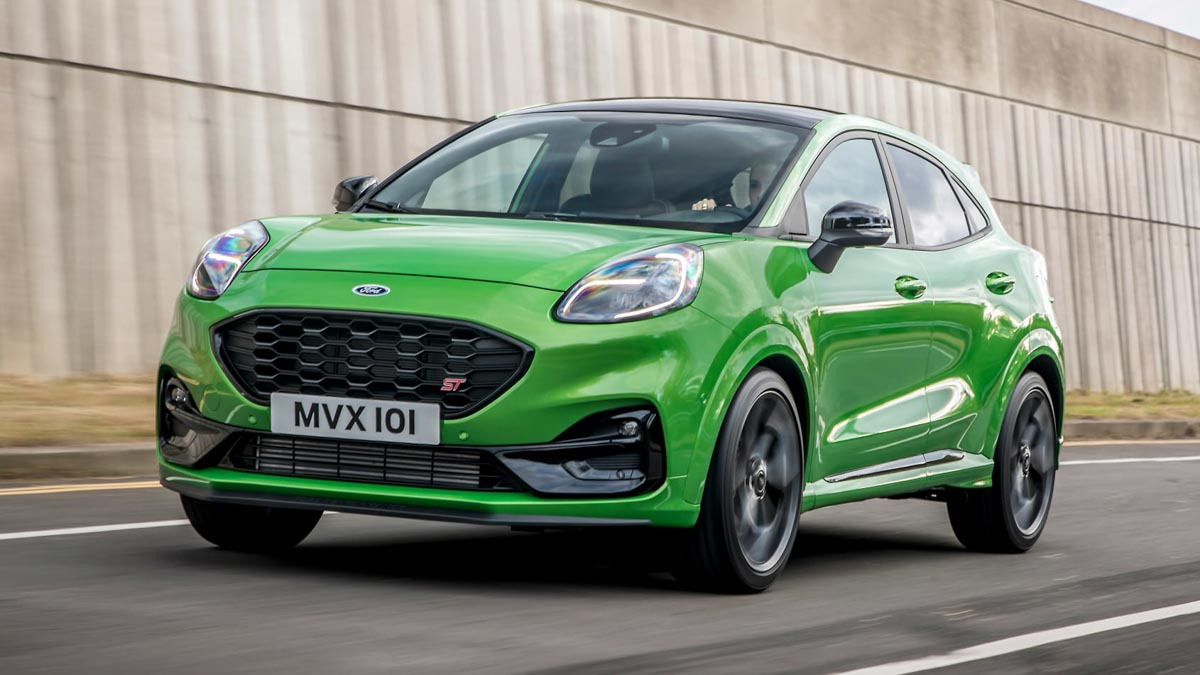 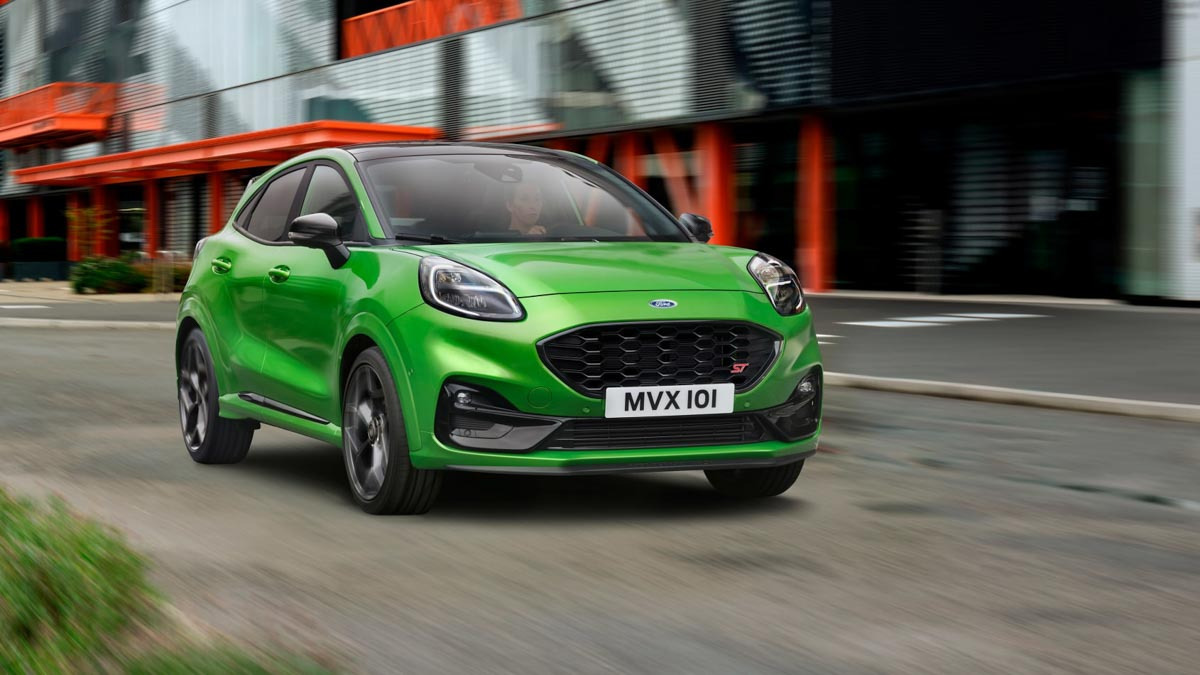 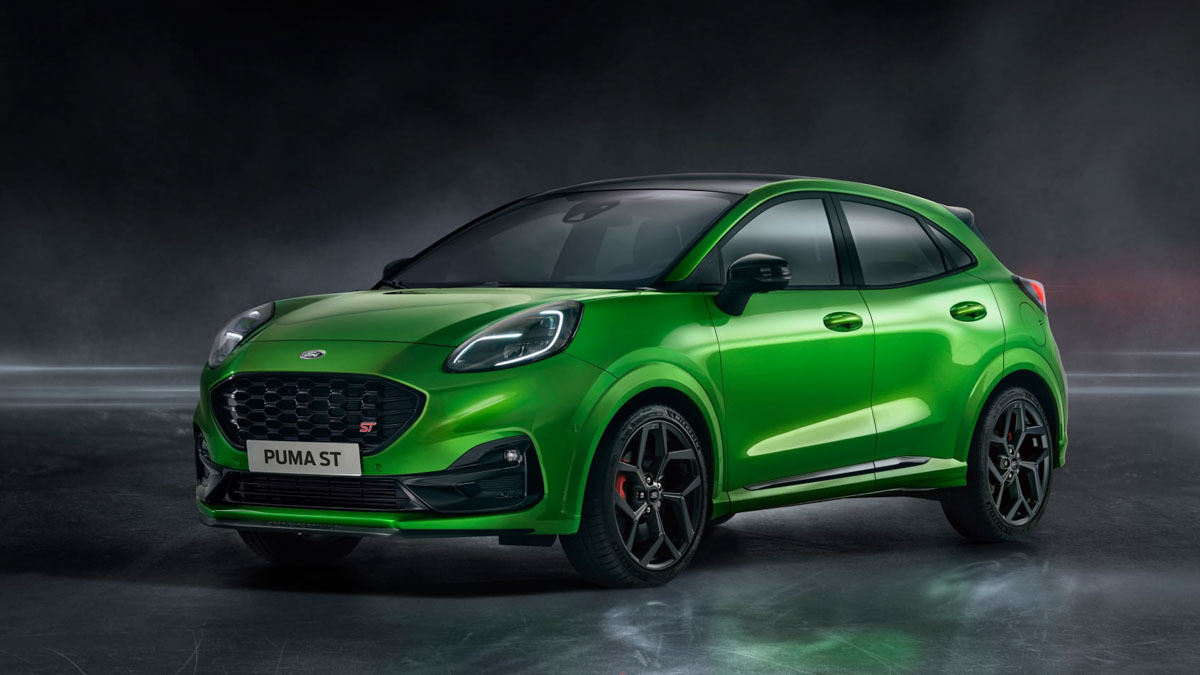 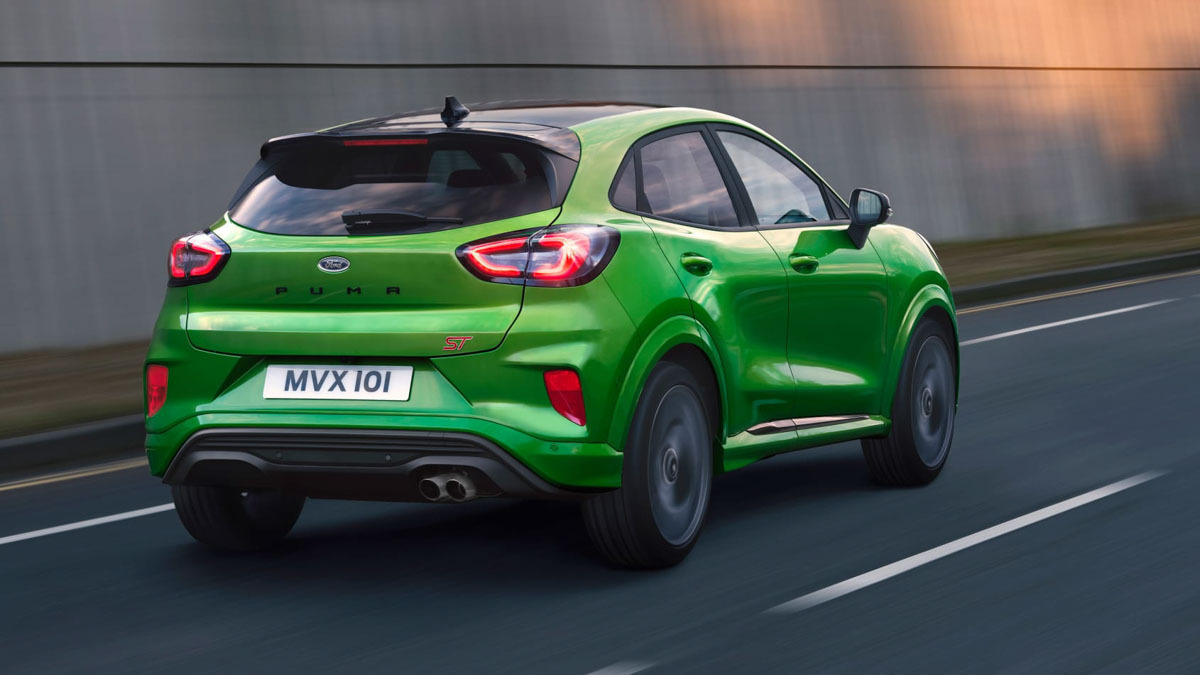 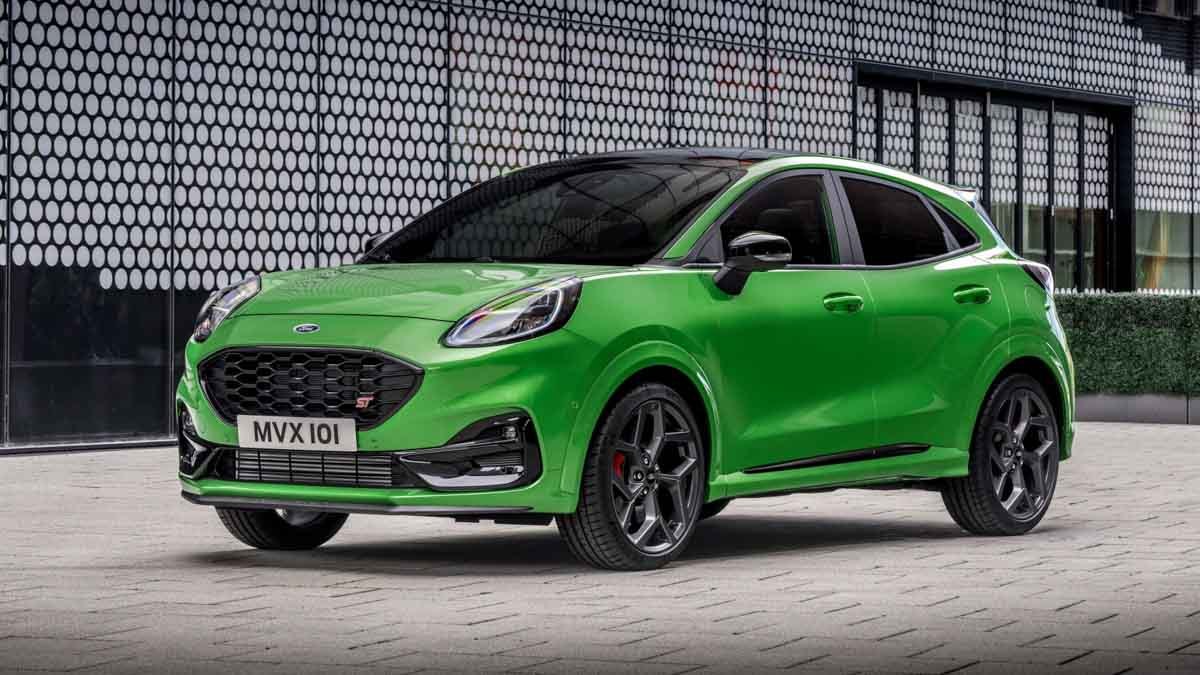 The Ford Fiesta ST is one of our favourite hot hatches on sale right now, with just shy of $25,000 giving buyers a highly entertaining and impressively resolved performance car. Now, the blue oval has applied the same performance formula to the new Puma SUV, its taller compact SUV sibling.

Under the bonnet is the same 1.5-litre turbocharged three-cylinder EcoBoost petrol engine you’ll find in the excellent Fiesta ST, producing 197bhp at 6000rpm and 236lb ft of torque between 2500rpm and 3500rpm. While power remains the same as the smaller lighter Fiesta, torque has seen a 22lb ft increase to help counter its increase in weight.

Power is sent to the front wheels through a six-speed manual, with a Quaife mechanical limited-slip differential available on the options list depending on model. Given its larger body, the Puma ST’s weight is almost 100kg up on the hot Fiesta at 1358kg, however a tweak of the final drive ratio helps it cover the 0-100kph sprint in a respectable 6.7sec, just two tenths later than the hatchback – top speed comes at 220kph.

In an effort to give the high-riding Puma some of the dynamic ability of the hatchback, Ford has employed a twist-beam rear axle with a torsional stiffness 40% higher than the Fiesta ST, a 24mm front anti-roll bar and trick force vectoring springs utilised for improved stability. Also new to the model are 325mm front and 271mm rear brake discs with a focus on pedal feel, a quicker steering ratio and virtual torque vectoring to both improve grip and keep power understeer contained.

Stefan Muenzinger, Ford Performance manager for Europe, said: ‘Real driving enthusiasts aren’t going to settle for less excitement just because life demands a more ‘sensible’ car, so our number one priority was that the Puma ST had to be as exhilarating and capable as every ST model, without sacrificing any of Puma’s practicality.’

Setting it apart visually from the standard variants are a set of 19” wheels alongside a bespoke front splitter for an 80% increase in front end downforce. A rear lip spoiler, more aggressive, free-flowing grilles and dual exhaust tips nestled within a redesigned rear bumper all bring additional ST design flare. The striking ST-exclusive ‘Mean Green’ shade is also now on offer alongside five others, with those new wheels available in Magnetite grey or machined metal finishes. Gloss black trim is also standard, adding a subtle aggressive touch to the range-topper.

The ST touches don’t stop there, with the cabin receiving Recaro seats upholstered in Alcantara-esque Miko Dinamica, Ford Performance-branded sill plates, a flat-bottom leather steering wheel, an ST gear knob and grey contrast stitching throughout. Standard equipment also includes features such as wireless smartphone charging, a heated windscreen and an 8-inch infotainment display with Apple CarPlay and Android Auto – as with the Fiesta, an uprated B&O sound system is available at a cost.