The Ford Puma returns, sort of

Ford has revived the Puma name, but on yet another SUV derivative 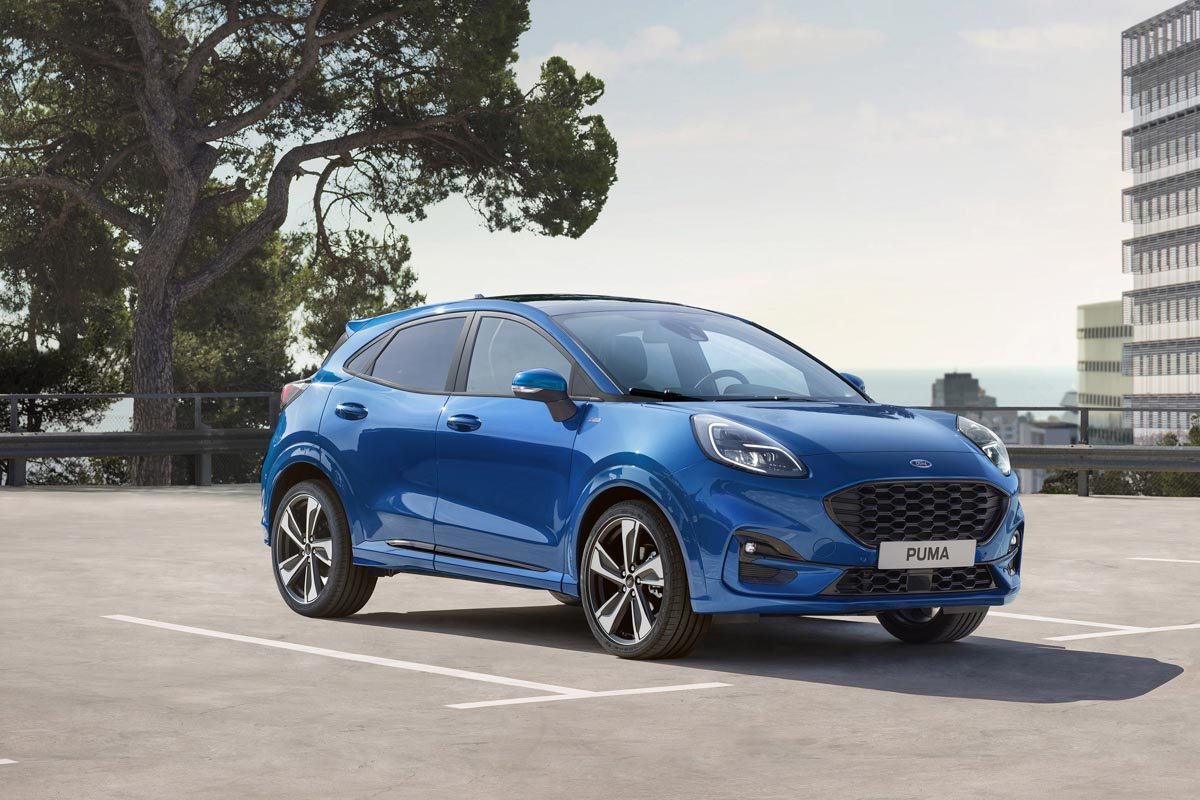 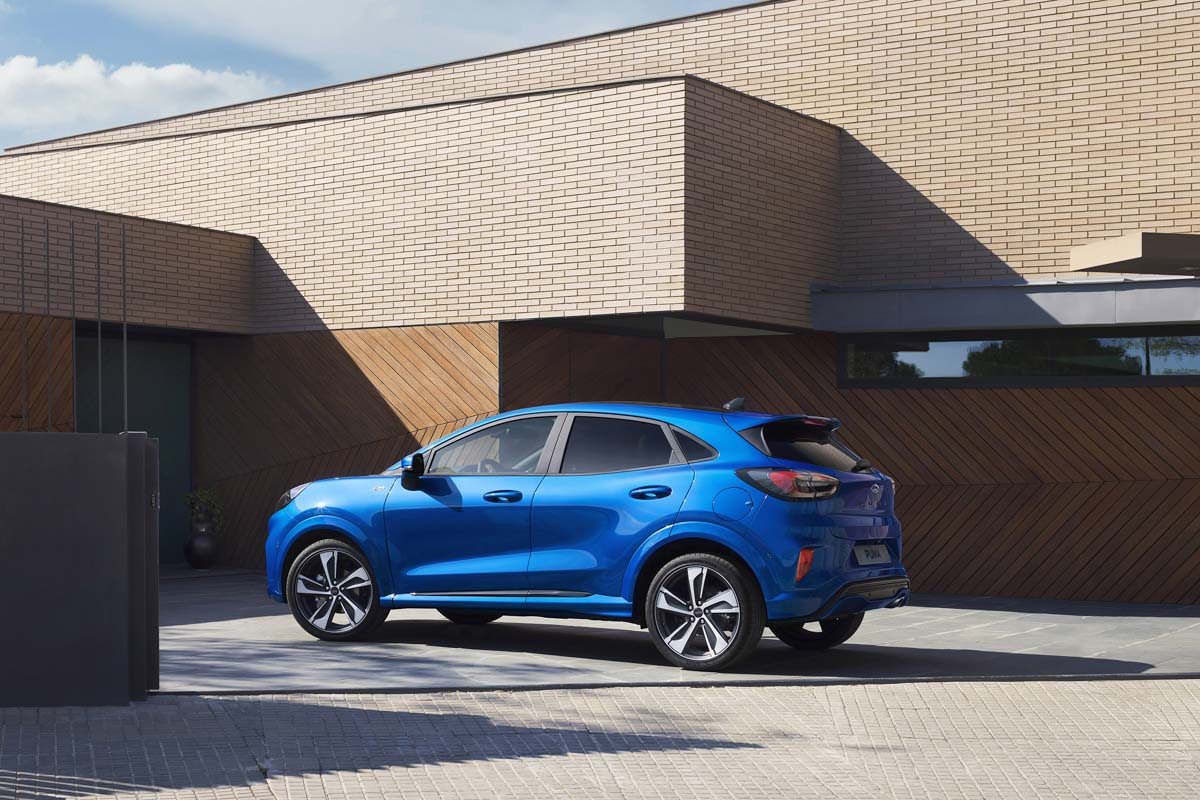 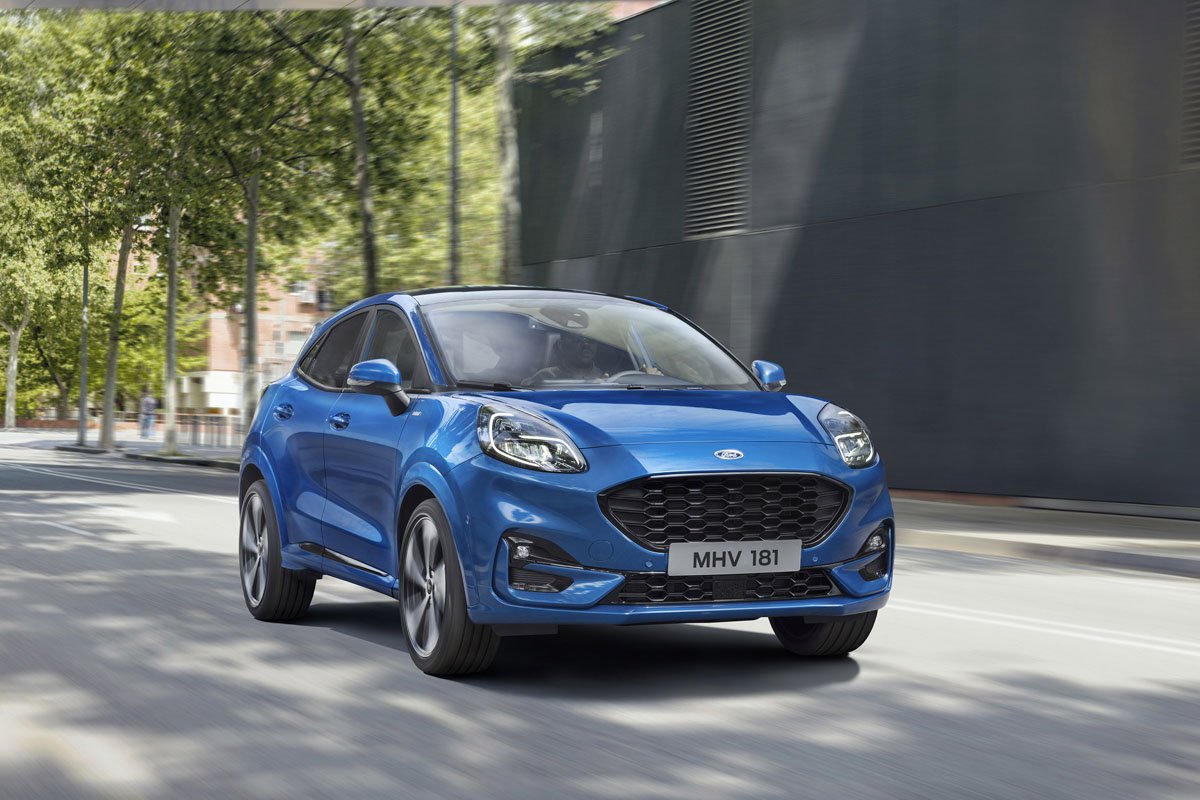 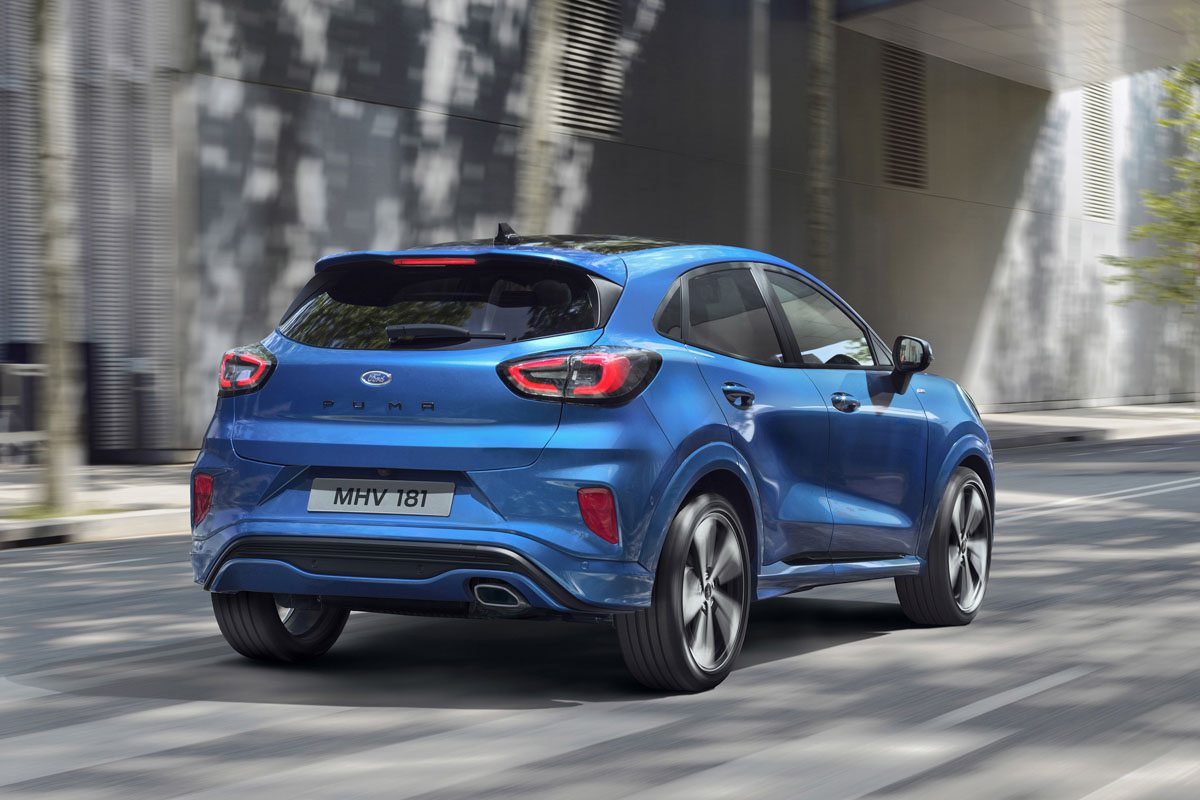 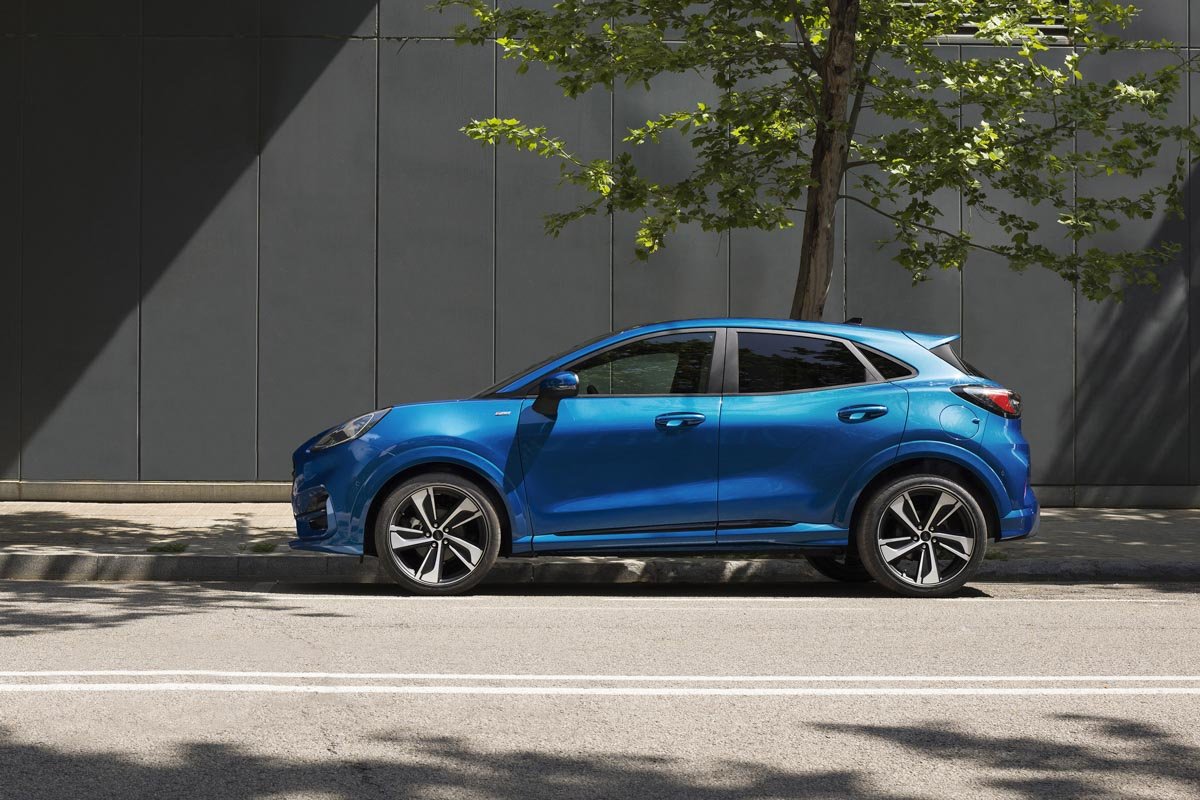 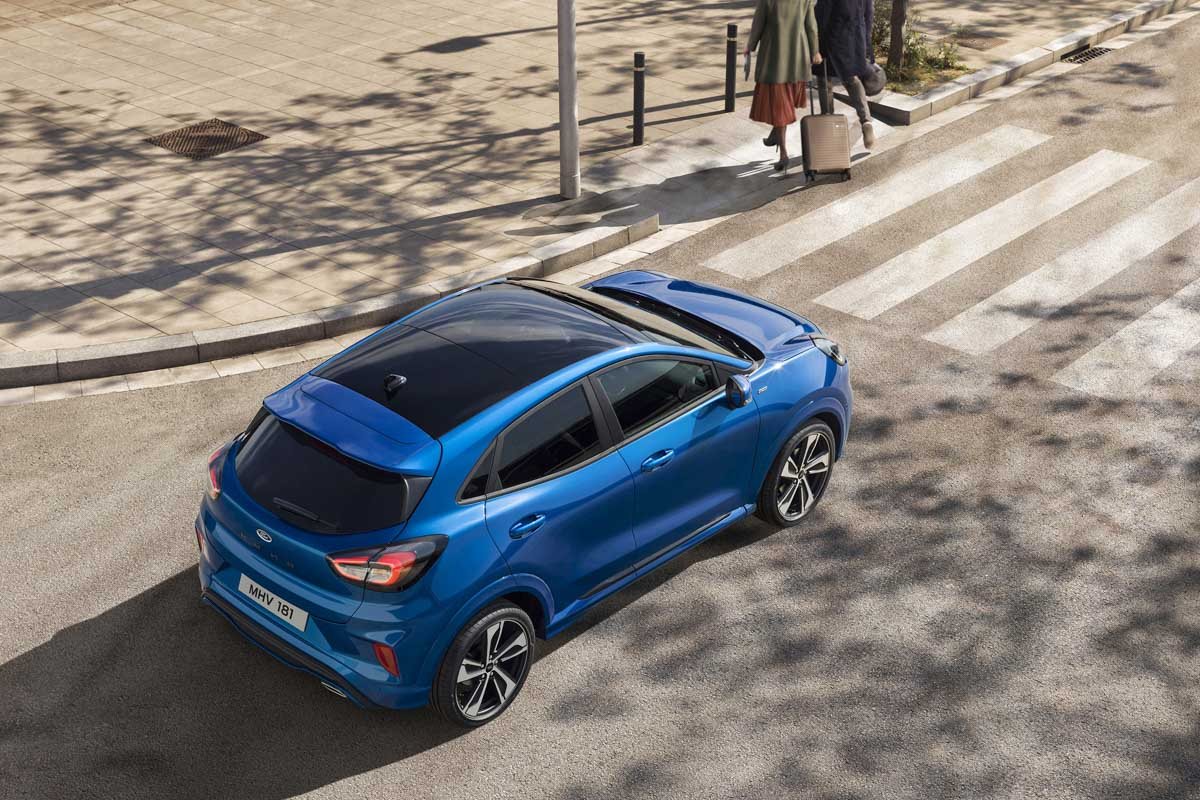 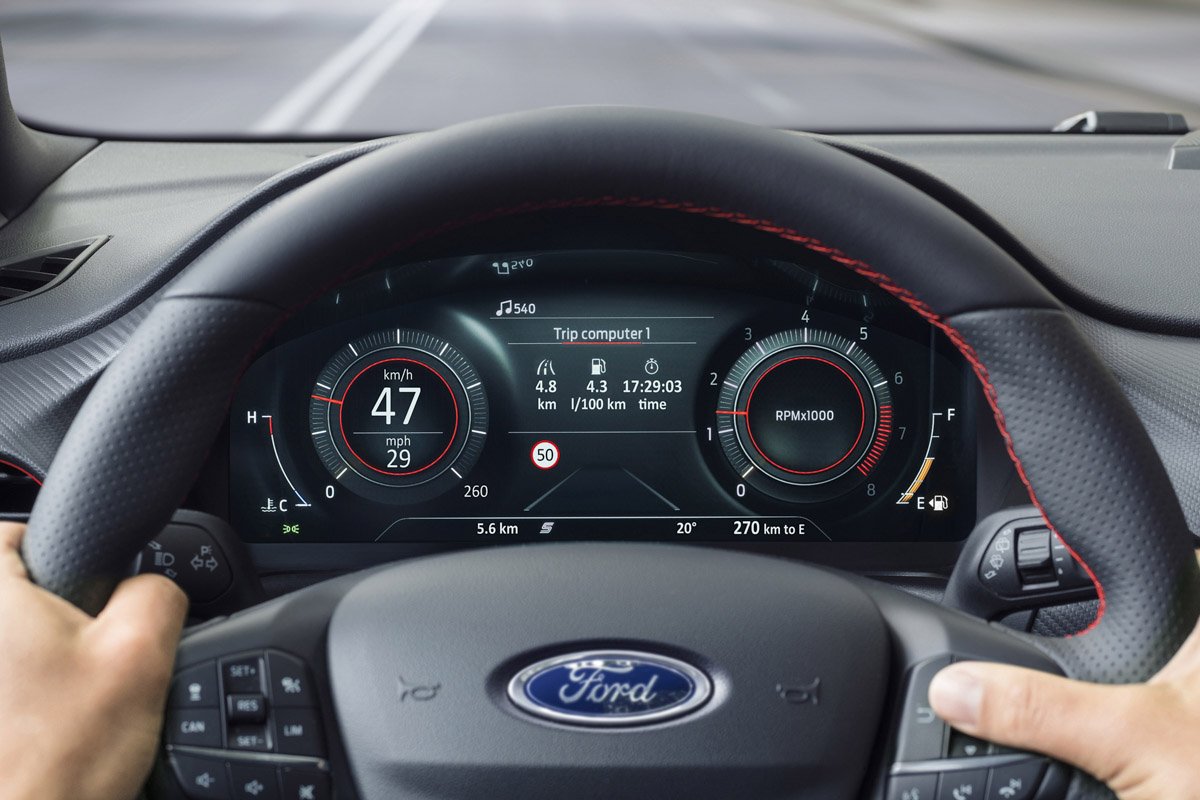 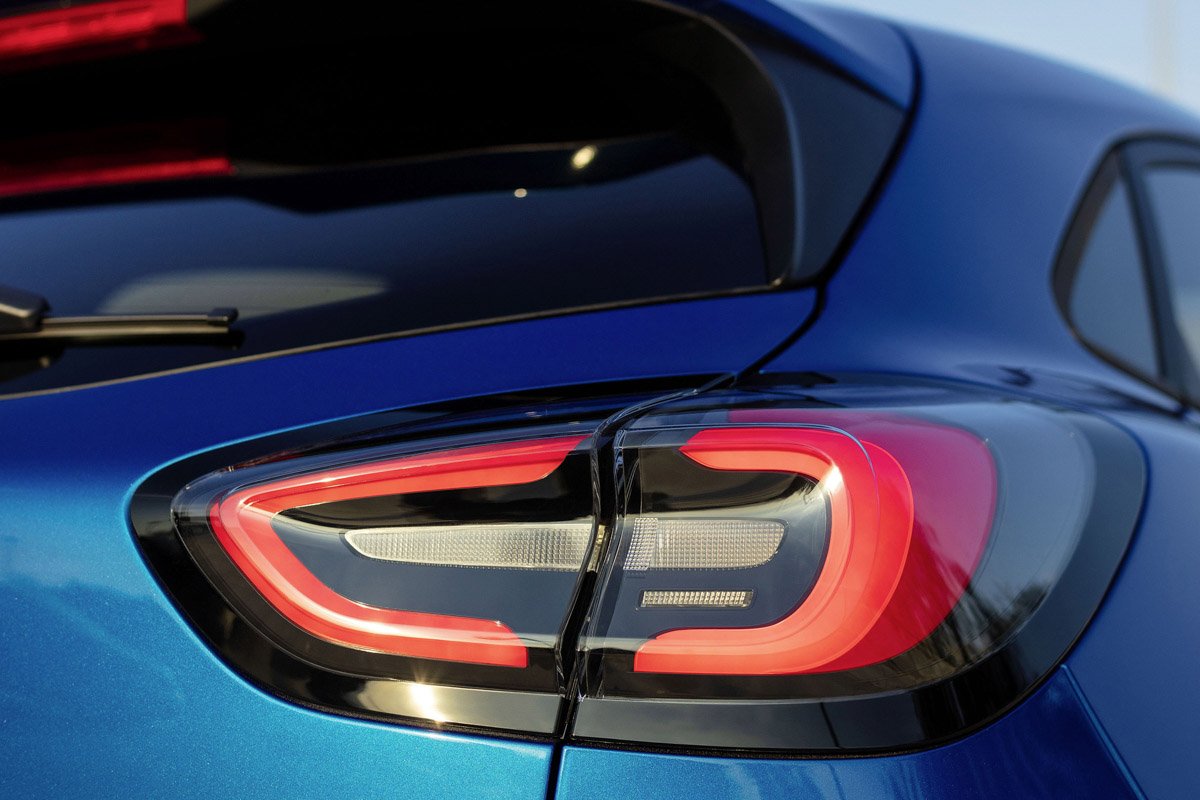 If you’re a fan of the lithe, agile, terrier-like Ford Puma of the 90s look away, as Ford’s decision to revive the nostalgic nameplate has come with the caveat that it will be placed on the back of a new compact SUV. The new model is certainly striking and does bear a slight resemblance to its forebear, but against its numerous small SUV rivals, including the new Peugeot 2008, it’ll need more than a recognisable badge to compete.

The Puma is based on the current Ford Fiesta, and shares that car’s basic underlying technical components. The rear axle has picked up a beefier twist-beam compared to the Fiesta to deal with the extra mass, but it also means the Puma is front-wheel drive only, without the space or design to support rear driveshafts.

Powertrains exclusively of the 1-litre three-cylinder Ecoboost petrol variety, with high-output models picking up a new 48V mild-hybrid system. As you’ll find with many other 48V systems, the Ford setup supports an integrated starter-generator attached to the engine and a small electric motor, smoothing out the Puma’s start-stop and coasting functions. The 48V system also powers the Puma’s electrics but transmissions are limited at this point to a six-speed manual.

What is new for the Puma is the torque-fill function, similar in principle to that in a McLaren P1, in which the electric motor actually assists the petrol engine with up to an extra 15lb ft of torque at full load. This might not sound like much, but at lower rpm, and specifically when the turbo is at low boost, the system can increase torque by up to 50 per cent.

The 48V mild-hybrid version of the Puma is available in two power outputs, 124bhp and 153bhp, with lesser powertrains sticking with a traditional 12V system. There is also the chance of a hot ST model in the near future, sharing the Fiesta ST’s 197bhp 1.5-litre turbocharged triple, although Ford has yet to confirm this officially.

The design does channel some of the previous Puma’s aesthetic – if you squint. The high-set headlights, tapering glasshouse and flared hips all reference the old Puma but are combined with plenty of modern elements like large wheels (up to 19-inches), LED lighting and a floating a-pillar to create a distinctive, if controversial look. The interior is similar to the Fiesta’s, and although there is nothing inherently wrong with it, compared to the incoming Peugeot 2008 and Renault Captur it lacks the wow-factor that is becoming increasingly expected upon in all small car classes.

Sales will commence early next year, with local pricing and specifications released later. We do know that the Puma range will follow the same structure as current Ford models, with Zetec, Titanium and ST-Line trim levels available with various versions of each powertrain. Expect to see plenty in a Tesco car park near you soon.