Deliveries have begun for the track-focused Chiron Pur Sport, with the first example handed to its owner in the USA 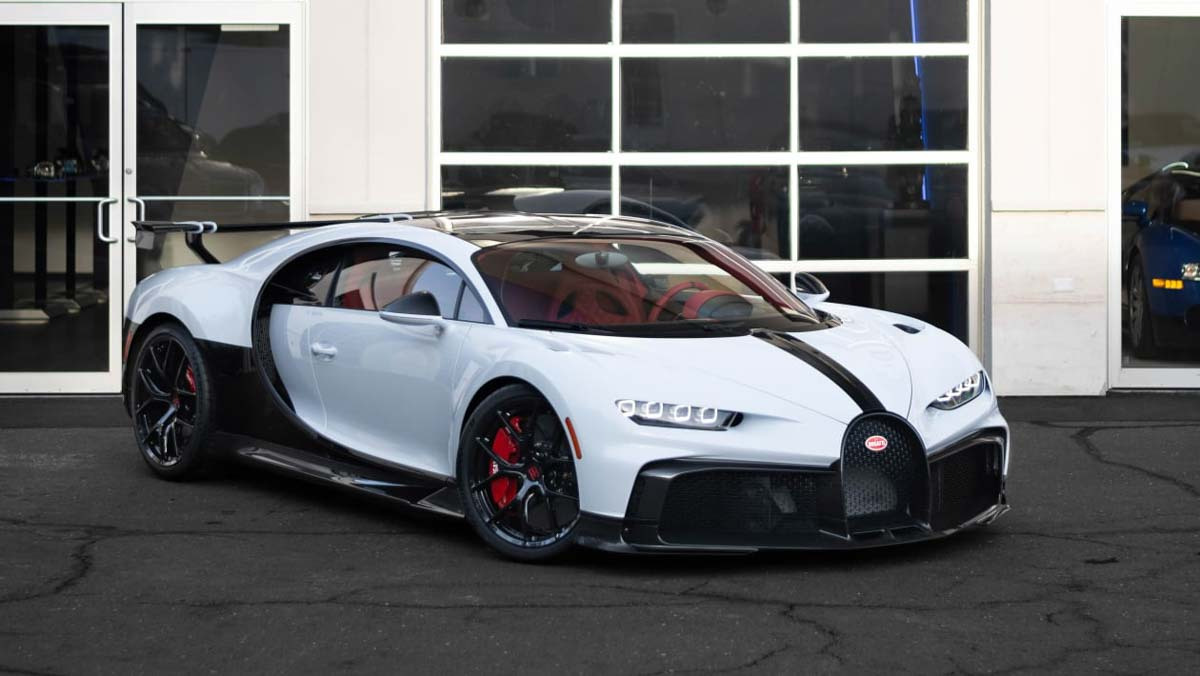 Following a look behind the scenes at the model testing in July last year, the brand has now revealed that the first customer car has been handed to its owner in the United States. As with all examples, a number of elements are customised by the buyer, with it sporting a two-tone Quartz White and grey-tinted carbon fibre colour scheme, with a contrasting Italian Red leather interior – the pricey Sky View sunroof option was also chosen, increasing both light ingress and headroom. 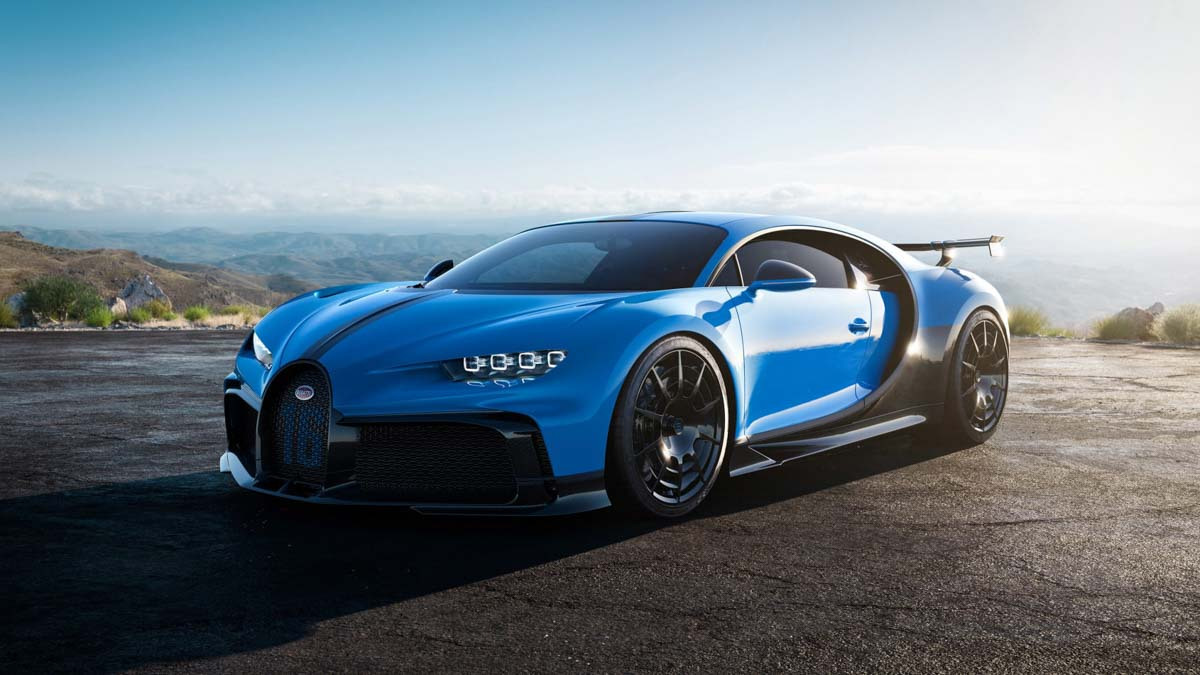 ​The most notable addition on the Chiron Pur Sport over the standard car is its new wing, spanning 1.9 metres across the car’s rear end. This fixed unit ditches heavy hydraulic componentry for weight savings, and helps to provide lower-speed downforce alongside the new diffuser and front splitter. Also new is the Super Sport 300+-esque front bumper, with wider, larger air intakes for additional cooling.

The price? €3million (approximately $3.7million), and even if you have the cash, you’ll likely require a previous history with Bugatti to get on the list. Just 60 units will be produced in total.