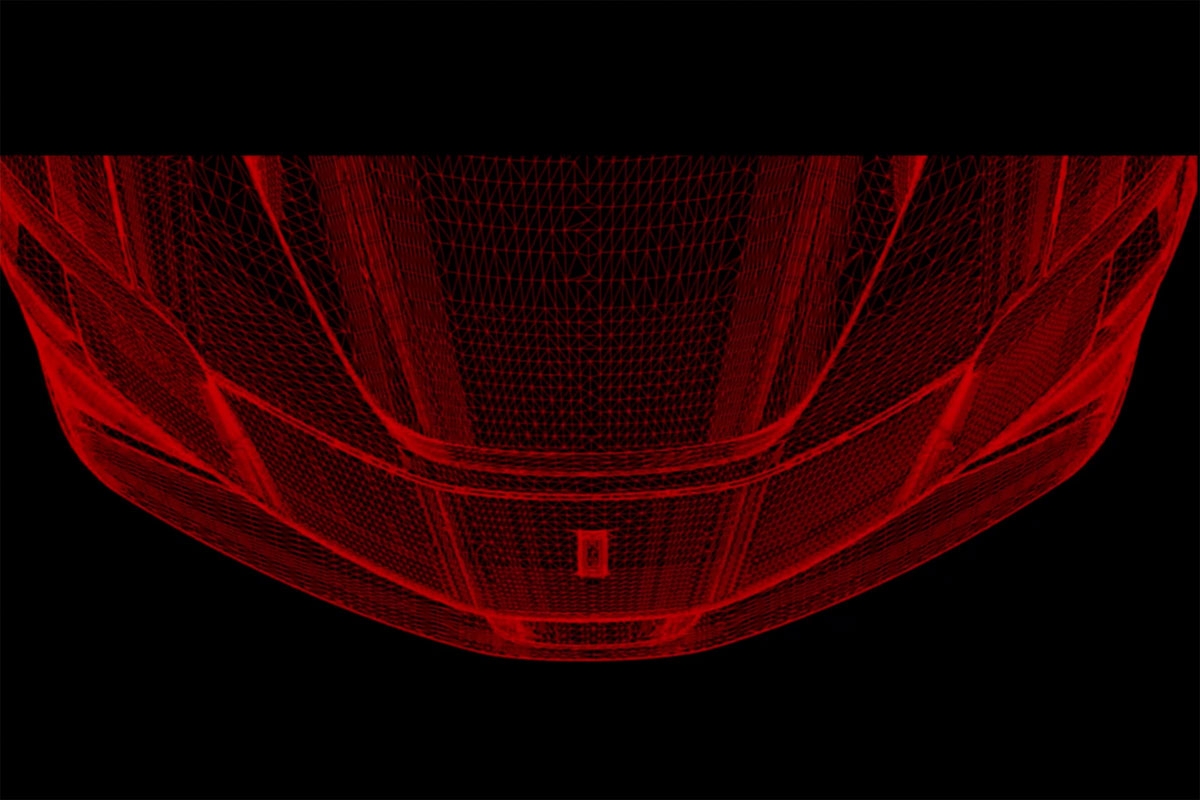 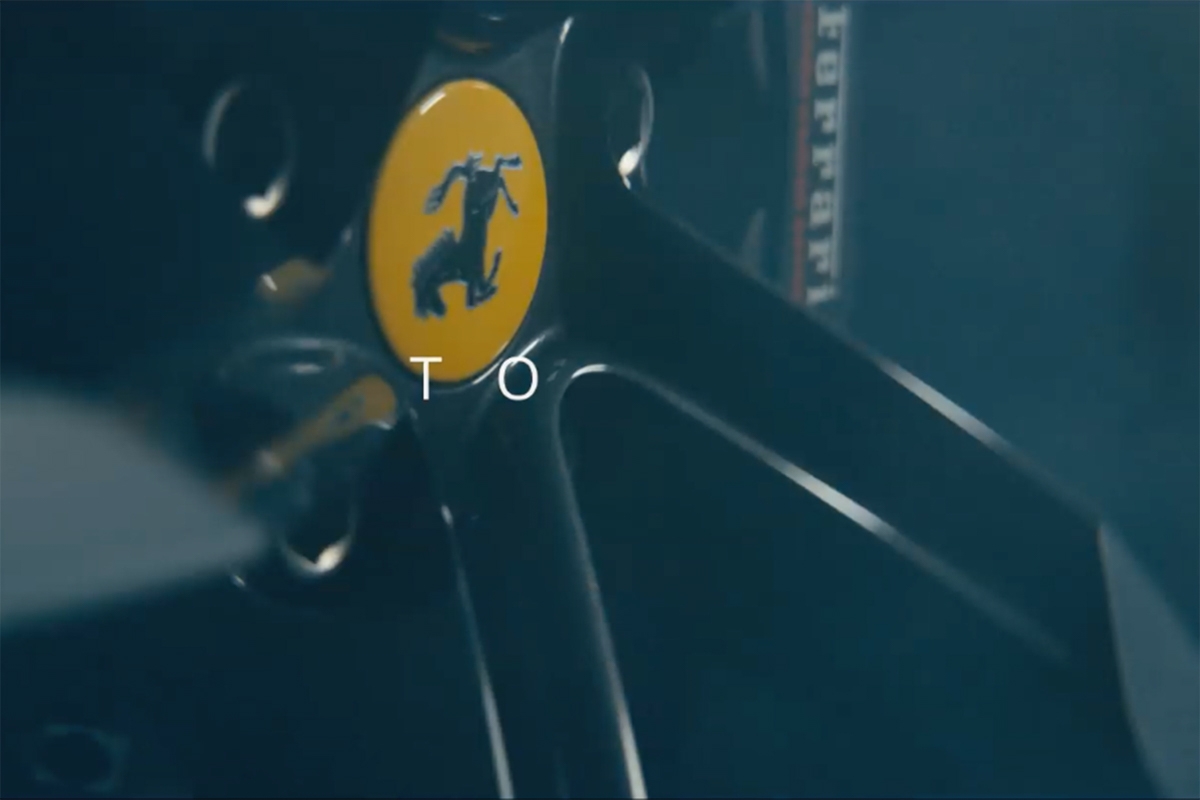 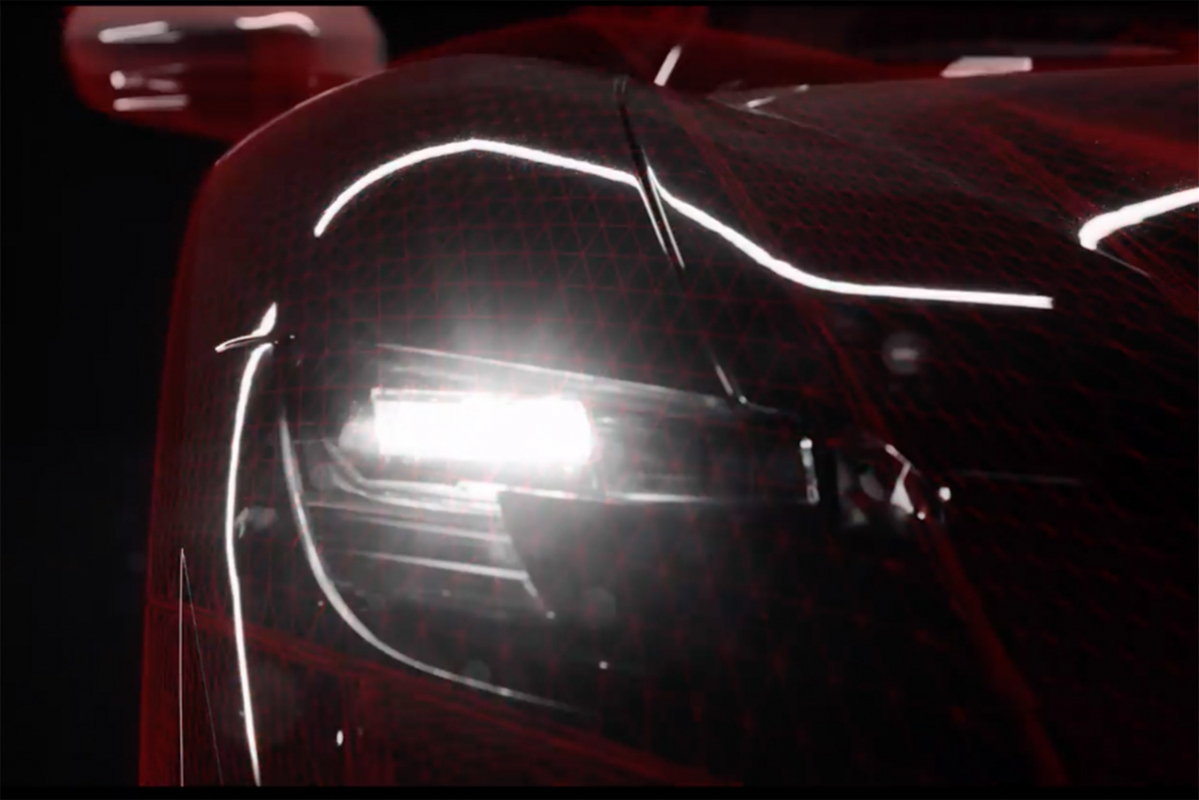 Ferrari’s future is now just moments ahead of us, with the imminent reveal of a new hybridised mid-engined supercar set to top the contemporary range. Mooted to be called the SF90 Stradale, it’s a name given in celebration of Ferrari’s 90-year history in motorsport.

The new supercar will be the first series-production hybrid from Ferrari, after the strictly limited LaFerrari, and will combine its hybrid components with an all-new twin turbocharged V6 power unit.

Despite the reduced cylinder count, the new Ferrari supercar will sit above the 812 Superfast in terms of performance and price, but not compete due to its mid-engined layout and more hardcore stance, according to Ferrari boss Louis Camilleri. Despite the 812’s rabid performance, its front-engined layout alludes to a more laid-back GT approach according to Ferrari, and will continue on its own product path.

The new car’s higher performance level will also leave space below for the new F8 Tributo, and its eventual hardcore derivitive. Where does this leave this new model in the context of its rivals? With the McLaren 720S now closely aligned to the F8, and no series-production McLarens sat above the 720S, it would leave Ferrari with a bit of fresh air in the supercar market – for the moment.

We know little else about this new model, but the notion of a flagship, mid-engined series-production Ferrari isn’t a new one, and parallels to previous models such as the iconic Testarossa or 512BB can’t be avoided. It’s been a while since Ferrari shook up its model line-up, having settled on the current combination of entry-level front- and mid-engined V8 models, and more laid-back front-engined V12 models some time ago.

The good news is that we won’t have to wait long to get answers to all the questions regarding this new model for the prancing horse. Any new Ferrari launch is always exciting, but one with blank-paper origins is a rare thing indeed.