Ferrari releases official launch video for the new 488 GTB, its replacement to the outgoing 458. 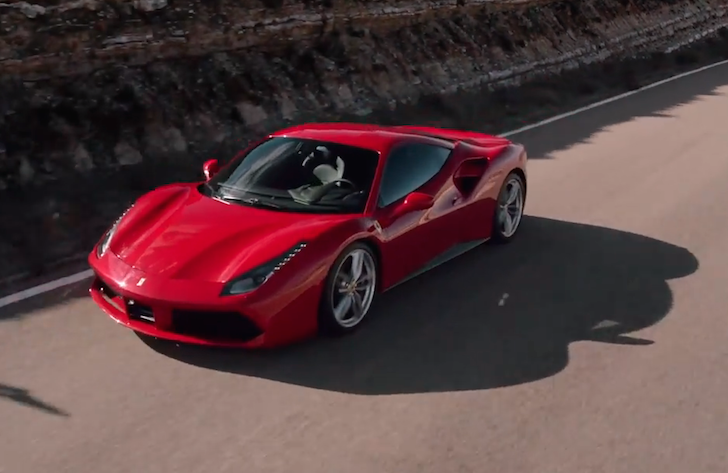 Though you’d be forgiven for missing it, given the clamour surrounding Porsche, Morgan and Bentley, Ferrari unveiled its new 488 GTB at the 2015 Geneva Motor Show, the company’s long awaited replacement to the 458.

The days of naturally aspirated Ferrari engines appear a thing of the past, the 458’s 4.5-litre V8 making way for a 3902cc turbocharged alternative. A gutsy little tyke it is too, producing 660bhp and 560lb ft of torque, equating to an eye watering 0-200kph time of 8.3 seconds. The seven-gear F1 dual-clutch gearbox is just the start of a laundry list of Formula 1 and World Endurance Championship derived kit too, official press material awash with terms like ‘Variable Boost Management’, ‘Side Slip Control System’ and ‘vortex generators’ (don’t expect to run through all that whilst you’re trying to eat your cornflakes). Well, if you’re going to unveil a new Gran Turismo Berlinetta – 40 years on from the original 308 GTB – then you’re going to go big.

But how will Ferrari‘s 488 compare with the outgoing 458? And how will that new turbocharged engine sound at top banana? Ah, for that Maranello has you covered, courtesy of the official launch video below…