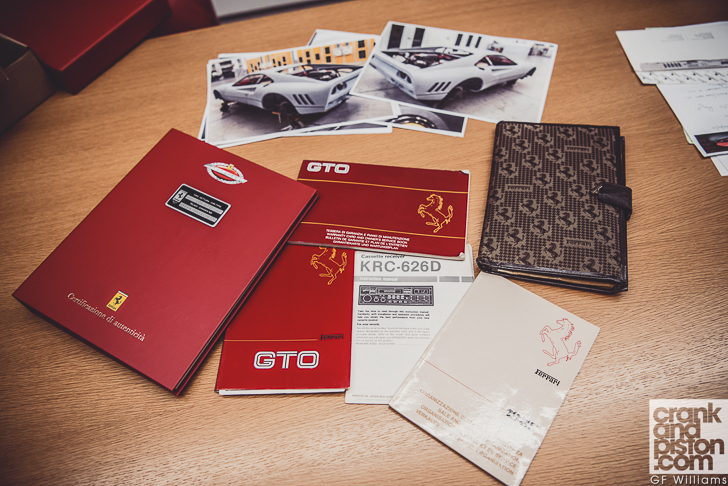 So this is a special day. I’m in central London, UK, at the flagship HR Owen Ferrari showroom in South Kensington. This is a part of the British capital where a small apartment will set you back at least a seven-figure sum, and that doesn’t even guarantee a parking space. A passing Ferrari draws little attention here, but I’m not here to see any old Ferrari. Resplendent in the centre of the showroom floor is a pristine 1985 Ferrari 288 GTO, and it’s a thing of beauty. Very shortly, I get to drive it.

The 288 Gran Turismo Omologato is something of a sleeper among Ferrari’s line up. While the visual extravagances of the F40, F50, Enzo and LaFerrari ensure that they attract attention wherever they go, the 288 is a more subtle piece of kit, but just as potent as its siblings in its time. Its roots hark back to motorsport at its most insane. Known for fire-spitting, mega-horsepower rally cars, Group B was introduced in 1982 as a class of racing with more relaxed rules when it came to power and insanity. It spawned legends – the Audi S1 Quattro, the Ford RS200 and the Peugeot 205 T16 were all born of the new regulations. But Group B was not meant to just be about rallying; in the early 80s there were plans to introduce a Group B-spec circuit racing series. Porsche was on board, and Ferrari wanted in as well.

Part of Group B’s appeal was that the cars had to be homologated – that is, they needed to be based on road-going machines that the general public could buy. That led to manufacturers creating absolute ripsnorters for the showroom, just to take advantage of their capability in competition. So for the new Group B circuit racing series, Ferrari took its 308 GTB and put it on the protein powder. The wheelbase was lengthened by 10mm and aggressive flared arches added to cope with wider wheels and tyres. Pininfarina, who looked after the design, opted for a lightweight tubular steel chassis, with composite bonnet and front bulkhead; technology lifted straight from Formula 1. 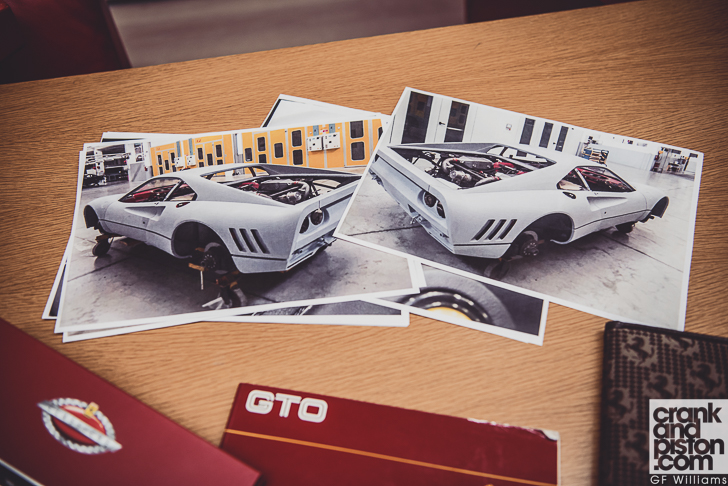 Behind the driver was installed the 2855cc V8 that gave the car its name. The engine was essentially a smaller capacity version of the unit that powered the 308, fitted longitudinally to accommodate twin turbochargers. The blowers boosted output to 400bhp at 7000rpm, compared with the 237bhp produced by the 308 GTB. The result was a lightweight supercar, tipping the scales at just 1160kg, which would hit 100kph in four seconds. From its introduction in 1984 to 1987, it was the fastest supercar in the world.

The stage was set for a monumentally powerful racing car. But then the plug was pulled. Aside from Ferrari and Porsche, manufacturer interest in the new series was low, and it was axed. Porsche turned its homologation special, the 959, into a rally machine, but Ferrari’s racing car never was, and shortly afterwards Group B itself ceased to be. The cars were too powerful, too fast and too dangerous.

Thankfully for petrolheads, interest in the 288 GTO was such that Ferrari decided to build the roadgoing versions anyway. Initially 200 had been planned to comply with the homologation requirements, but strong demand meant that a total of 272 were produced. The example in front of me was built in 1985 and sold through a dealership in Milan, but soon made its way to England and traversed a couple of wealthy owners before it was acquired by HR Owen, which along with other leading luxury dealers is rapidly realising that the market for classic cars is ballooning.

HR Owen shipped it to Maranello so that it could be authenticated by Ferrari’s Classiche department, and then headed next door to long-time Ferrari affiliate Carrozzeria Zanasi for a full respray. The seats have been reupholstered and carpets, headlining and dashboard covering material replaced. 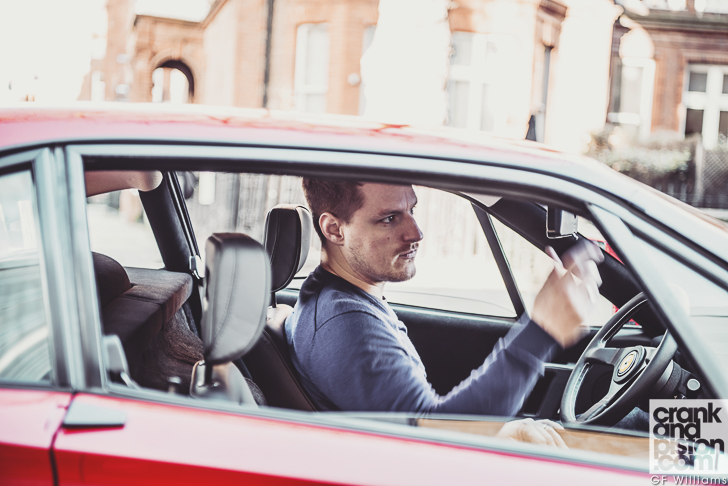 Now, back in the UK, this 288 GTO looks as fresh as it did the day it rolled out of the factory gates. But the price tag is anything but standard – HR Owen’s marketing manager Owen Rothwell, who shows me a wealth of paperwork to go with the car, expects it to fetch $3.5 million. This car has some 34,000km on the clock, and low mileage cars will fetch even more.

Such a price tag makes this comfortably the most expensive car I’ve ever driven. And what better place to get behind the wheel than on the congested, chaotic streets of central London? Well, beggars can’t be choosers.

Owen wisely opts to drive first, and I squeeze into the passenger seat, appreciating the newly upholstered interior. There are purists that insist on originality when it comes to classic cars, but Owen points out that customers in South Kensington expect a car on display in a Ferrari showroom to be virtually flawless. It’s hard to argue that it doesn’t look and feel great, and authentic too. After ten minutes or so, we stop in Shepherd’s Bush and Owen invites me to hop in. Rather than find a layby we’ve simply pulled up to a kerb by a bus stop. Traffic wings by, perilously close to the doors. This is not the ideal situation to jump into a multi-million dollar classic car.