A closer look at some of the design aspects of models on show at the Emirates Classic Car Festival in Dubai, UAE. 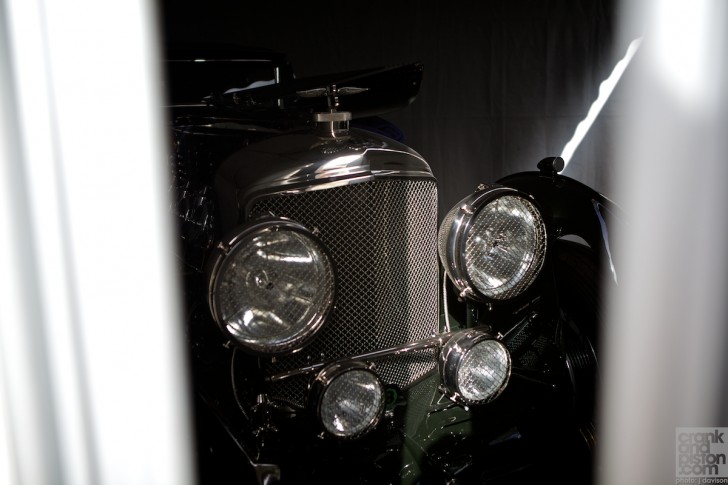 I had beaten the crowds to the Emirates Classic Car Festival by arriving just before dawn and only had the security ropes (and the platoon of ex-Gurkhas on guard duty) to contend with. However, at such an early hour, many of the priceless examples were still under wraps and I found myself trying to sneak a peek at what lay within some of the tents. 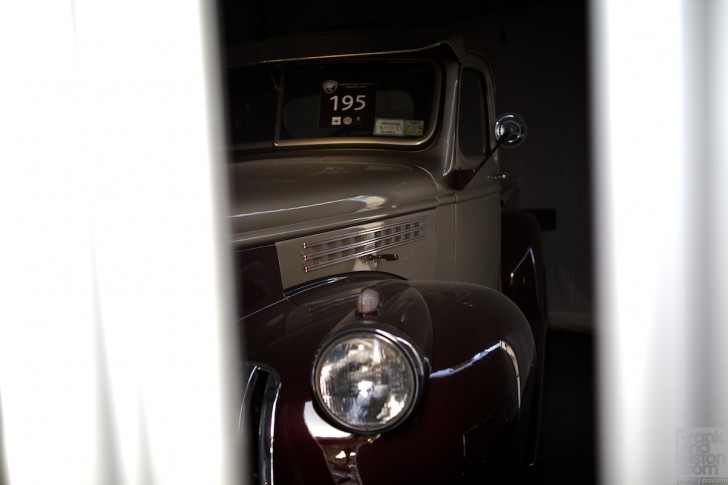 Occasionally, there would be a peep hole large enough for easy identification of whatever hidden gem lurked behind the canvas. Sometimes all that could be seen was a singular detail, a hint of chrome or ornamentation but it was usually enough to give the game away. The designs of yesteryear rarely conformed to a template. 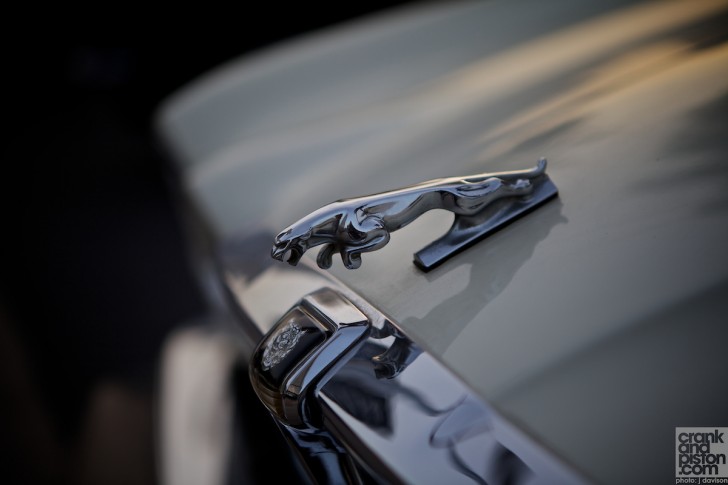 I maintained my micro voyeurism on the minutae of classic car design as I made my way along the Boulevard. The most prominent detail on many was the car mascot, something that has almost completely disappeared from the automotive industry but which once stood proud on the prow of any respected luxury barge. 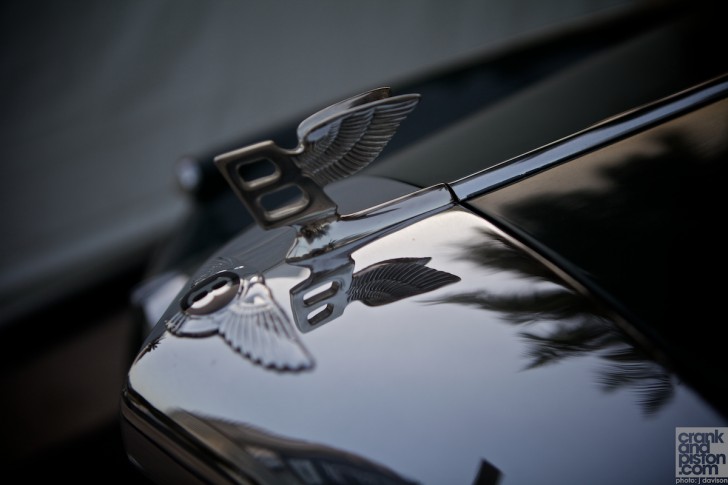 From the winged B on the bonnet of a Bentley to the cat leaping off the hood of a Jaguar, these glorious three dimensional sculptures originated from the individualisation by manufacturers of a humble radiator cap. They became not only the primary brand identifier for a marque but an art form in themselves. 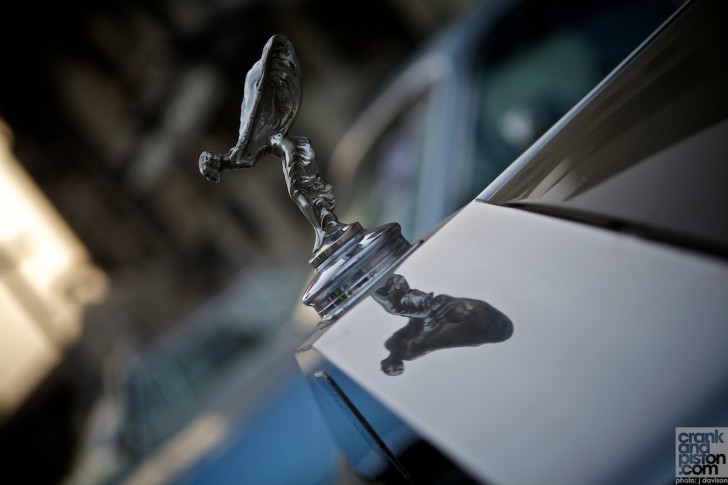 Easily the most recognisable of all car mascots is the Spirit of Ecstasy which was designed by English sculptor Charles Robinson Sykes. Rolls-Royce has managed to maintain the Spirit of Ecstasy mascot as it now retracts into the radiator in the event of impact. However, modern safety regulations have made the hood ornament all but obsolete: impaling a pedestrian hardly does wonders for a marque’s PR image. 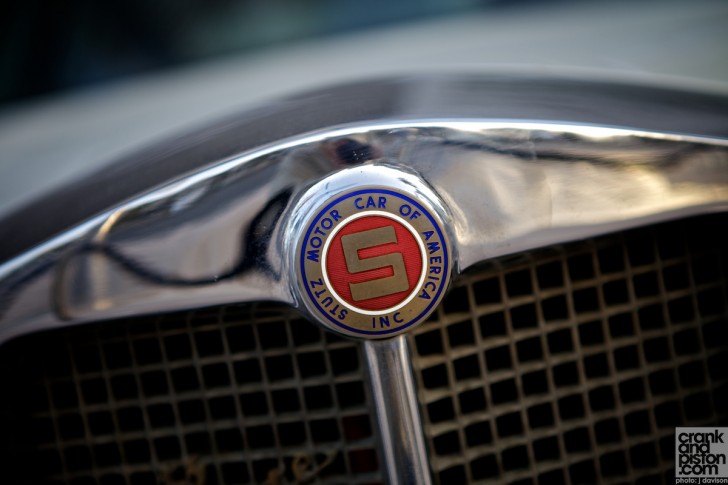 Check out the gallery below for some more hood ornaments, period car club badges and a few random detail shots of some of the cars on display at this year’s Emirates Classic Car Festival.

Previous ArticlePorsche GT3 Middle East. Round 5. Qatar. Not Over Yet
Next Article SRT Grand Cherokee. CEO Ralph Gilles. Circuit of the Americas