Ecurie Ecosse LM69 revealed in homage to the Jaguar XJ13 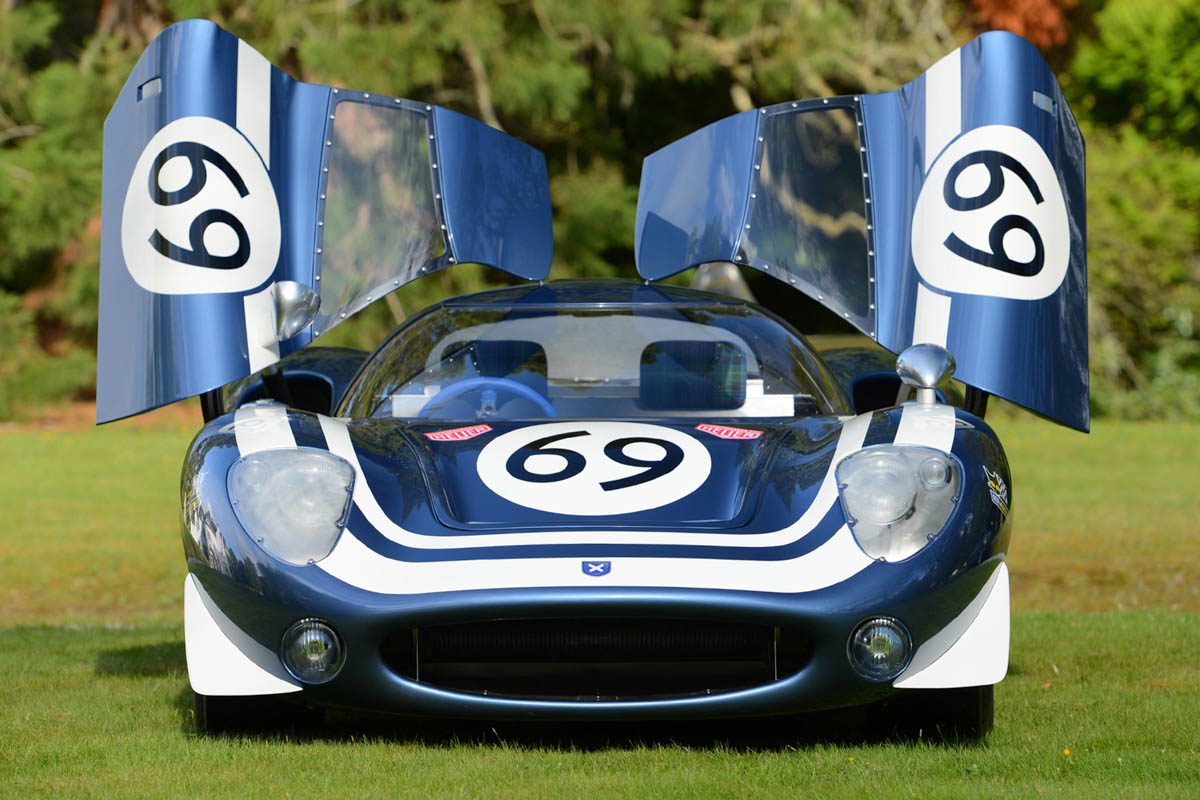 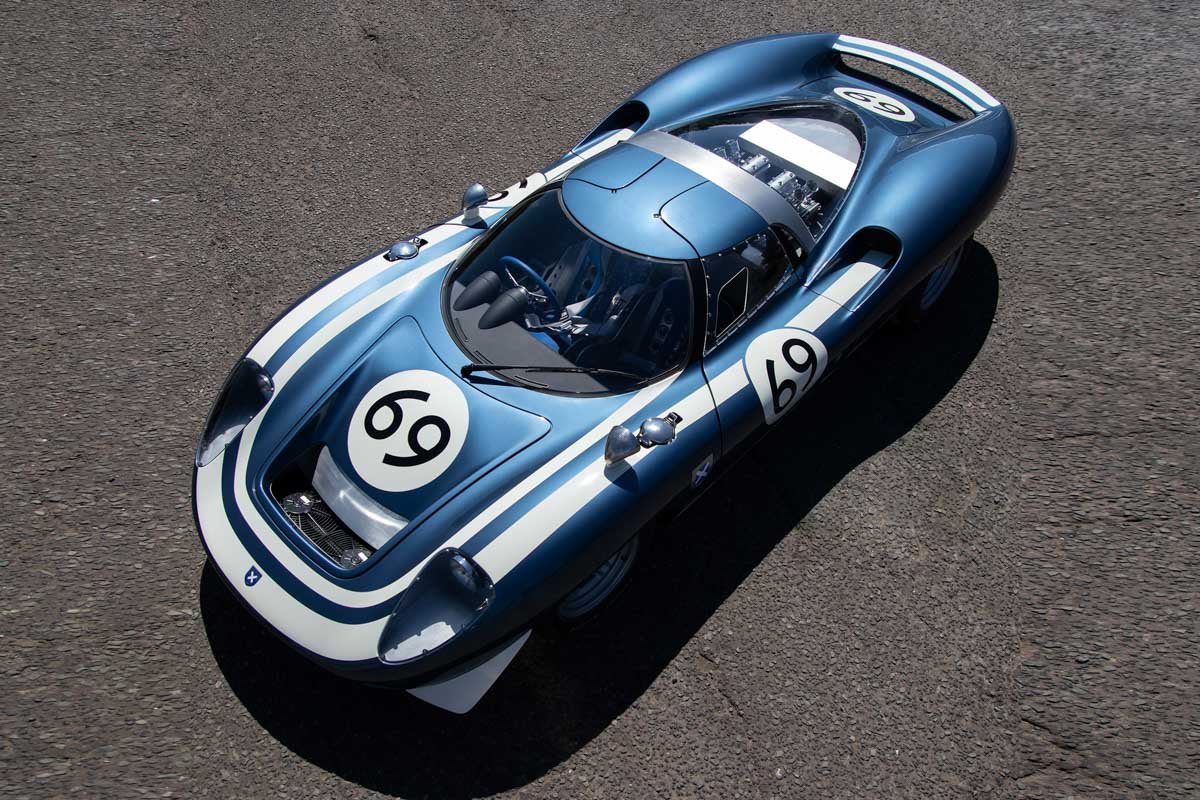 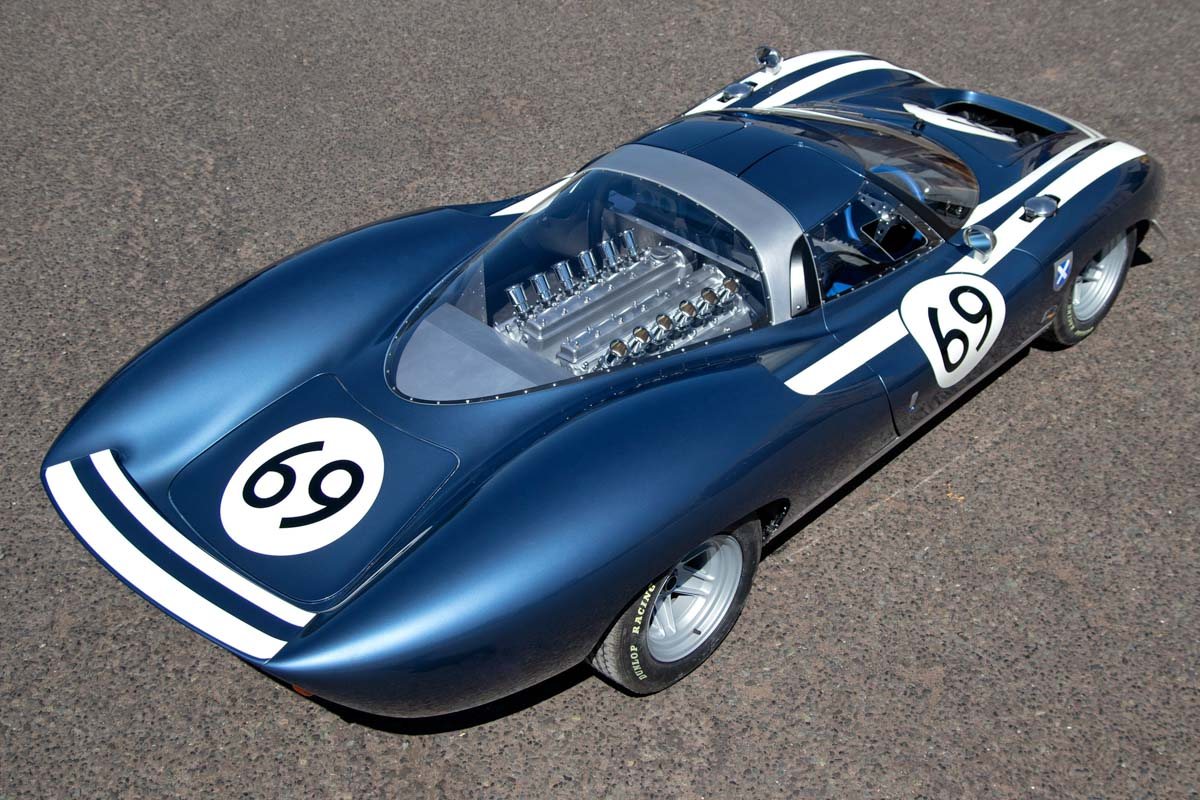 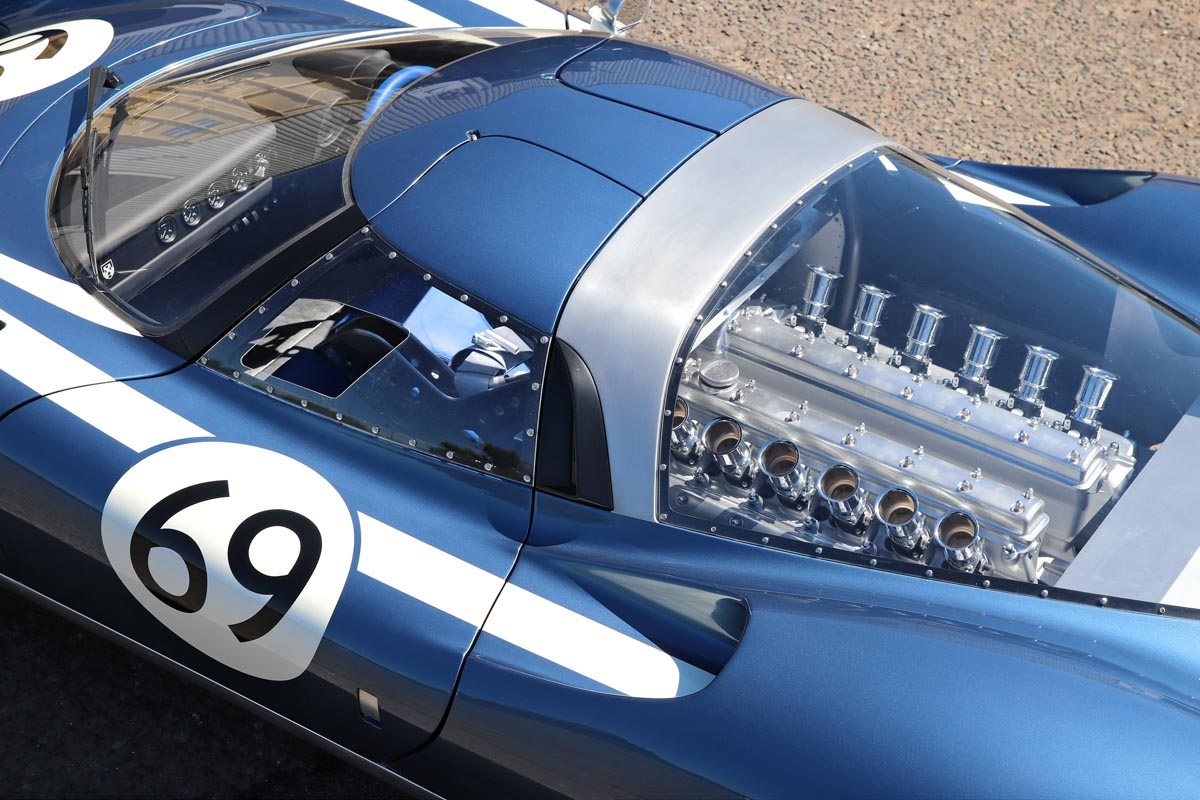 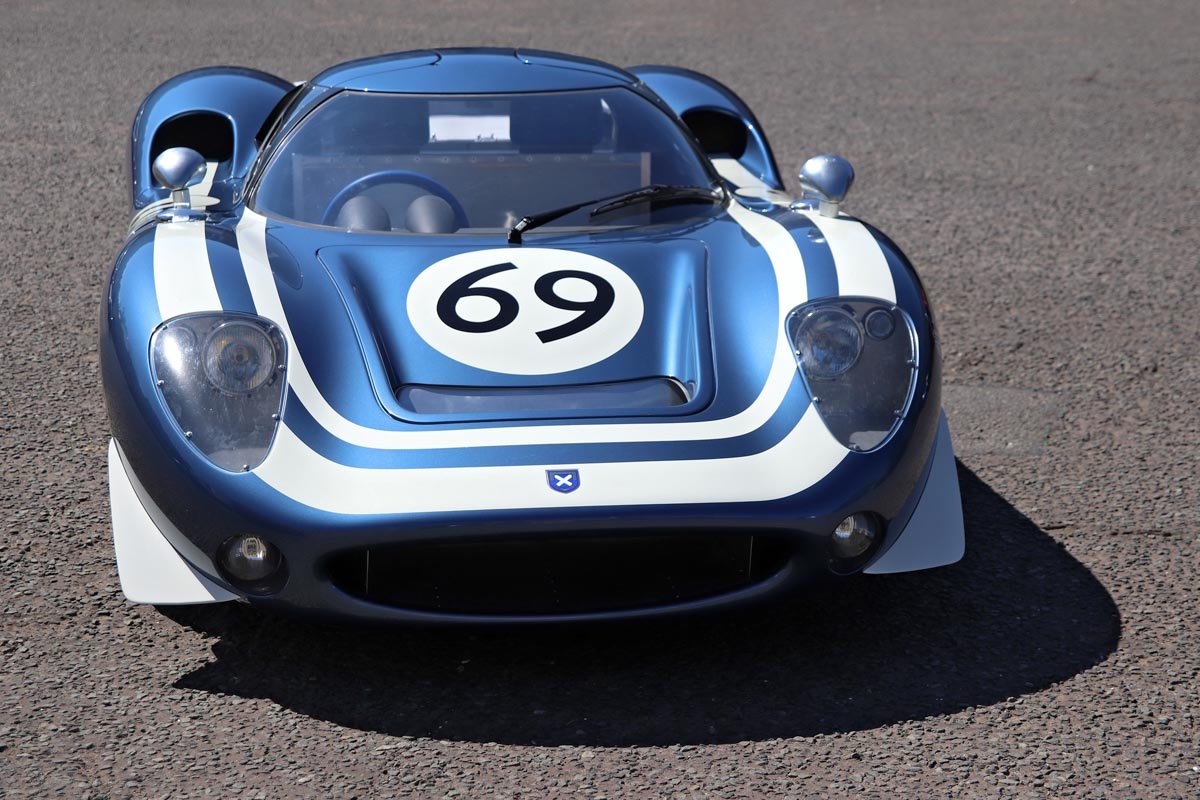 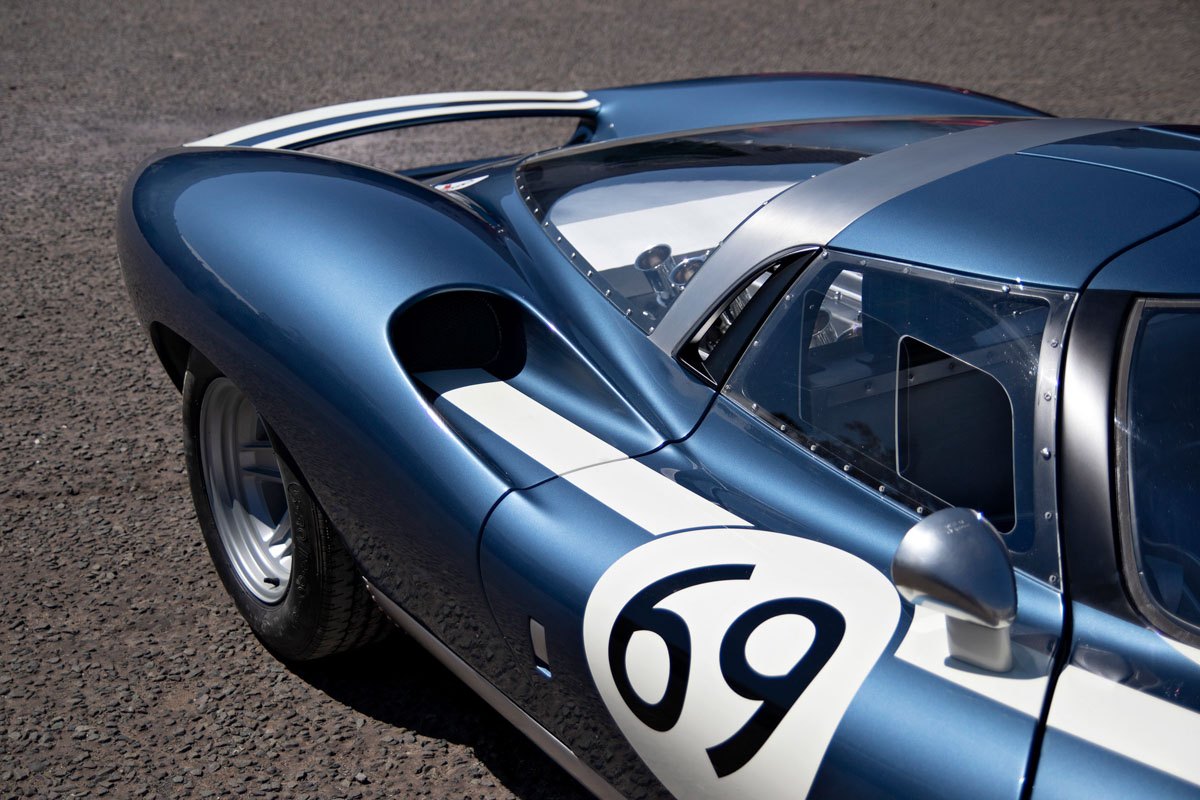 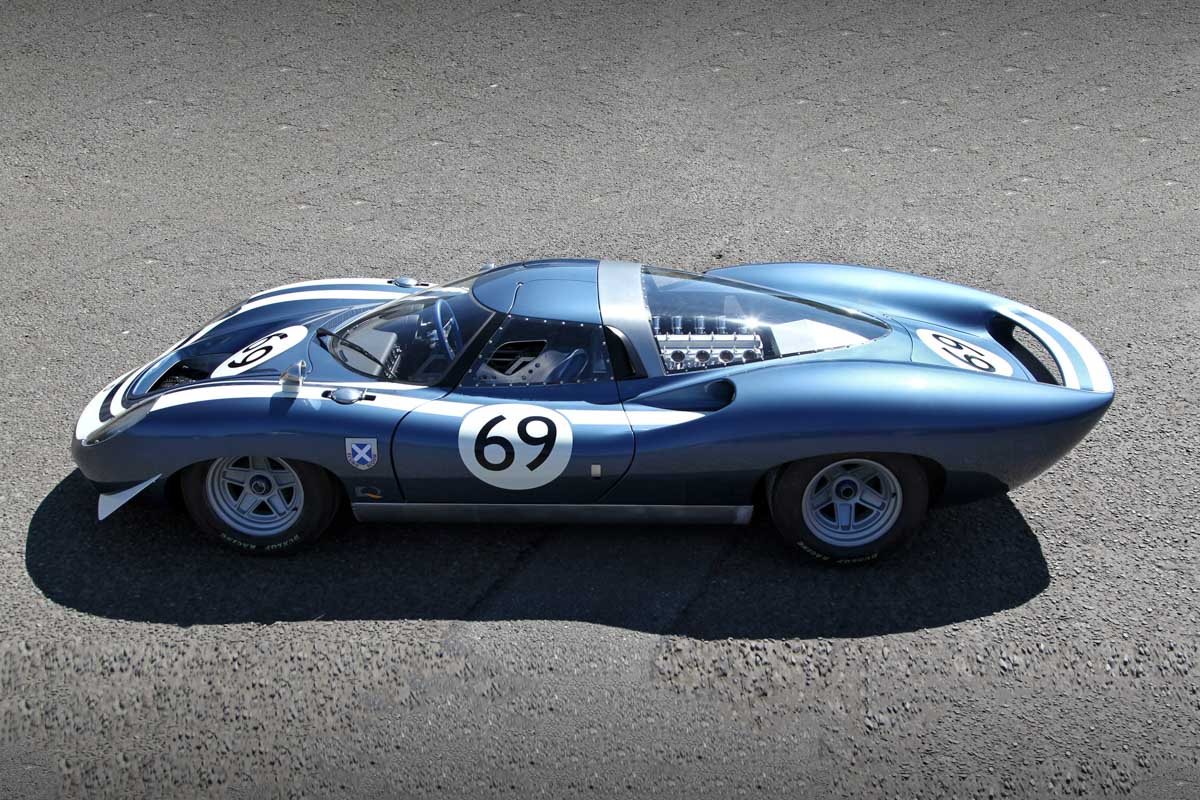 The Jaguar XJ13 is a near-mythological racer in Jaguar’s history that never actually materialised after its birth in 1966. It was both Jaguar’s first mid-engined race car and featured its first V12 engine, and yet never had the chance to prove itself in competition or on the road. Scottish racing team Ecurie Ecosse, with the expertise of Neville Swales on hand, is hoping to change that.

That’s because Ecurie Ecosse has announced plans to build its own interpretation of this automotive black swan, called the LM69. Built as an ‘ideal’ of what a Jaguar XJ13 could have been like in 1969 against Le Mans icons such as the Ford GT and the very first Porsche 917s.

The LM69 is powered by a near-period reproduction of the 5.3-litre V12 engine found in that original XJ13. Although this specific iteration of V12 never made series production, Jaguar’s V12 engines that followed in subsequent road cars such as the E-type and XJ were loosely based on this same design. In the LM69, its engine is based on this same underlying 5.3-litre design, while also being available in Swales’ bored and stroked 7.3-litre form.

The quad-cam V12 features mechanical fuel injection and a distributor, although Ecurie Ecosse maintains that although the engine is near-period specific, modern technology has taken over where required to avoid pointless restriction or inefficiency.

The bodywork is constructed from a combination of aluminium and composite materials, sitting atop a bespoke chassis fabricated specifically for the LM69, with subtle upgrades to the aero and tyres that might have been applied if it were to have raced in 1969. The interior and livery are configurable dependant on the owner’s wishes, but we suspect the classic Scottish Racing Blue of this prototype might be a popular choice.

The car will be built in the UK with production limited at 25 units. Prices will vary on final specifications, but a cost of around $935,000, before taxes, is estimated. Ecurie Ecosse also intends on making this reproduction road legal, but it remains to be seen whether the model will reach the road, hopefully stopping short of a like-for-like repeat of the original. 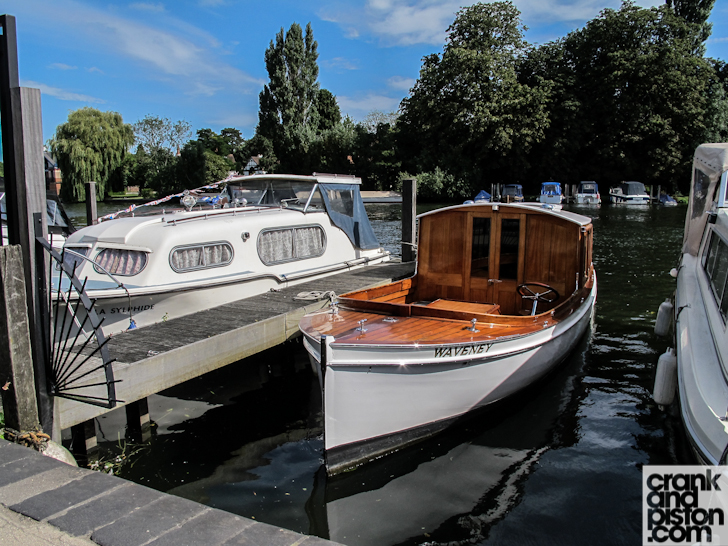 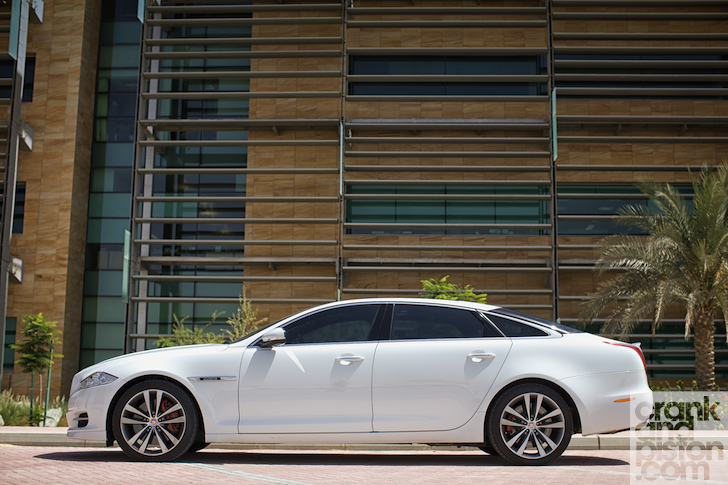 Jaguar XJ Sport and Speed. A Limousine You Can Thrash