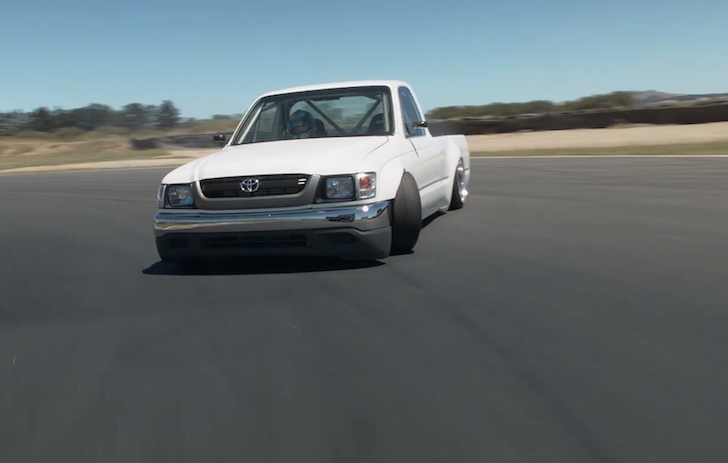 Nigel Petrie’s ‘Engineered to Slide’ drift Hilux build has been almost three years in the making and his dedication (never mind the man’s obvious skill) is an inspiration to anyone who dreams of turning an automotive idea into a reality. While a lot of folk casually throw out gems of wisdom like “If your mind can perceive it then your hands can achieve it”, this has been Nigel’s motto during the build and something he has steadfastly stuck to through thousands of hours of fabrication, late nights and the highs and lows of seeing this project to fruition.

This inspiring documentary – by Matthew Cox – follows Nigel on the final leg of his journey and the fulfilment of driving his dream.